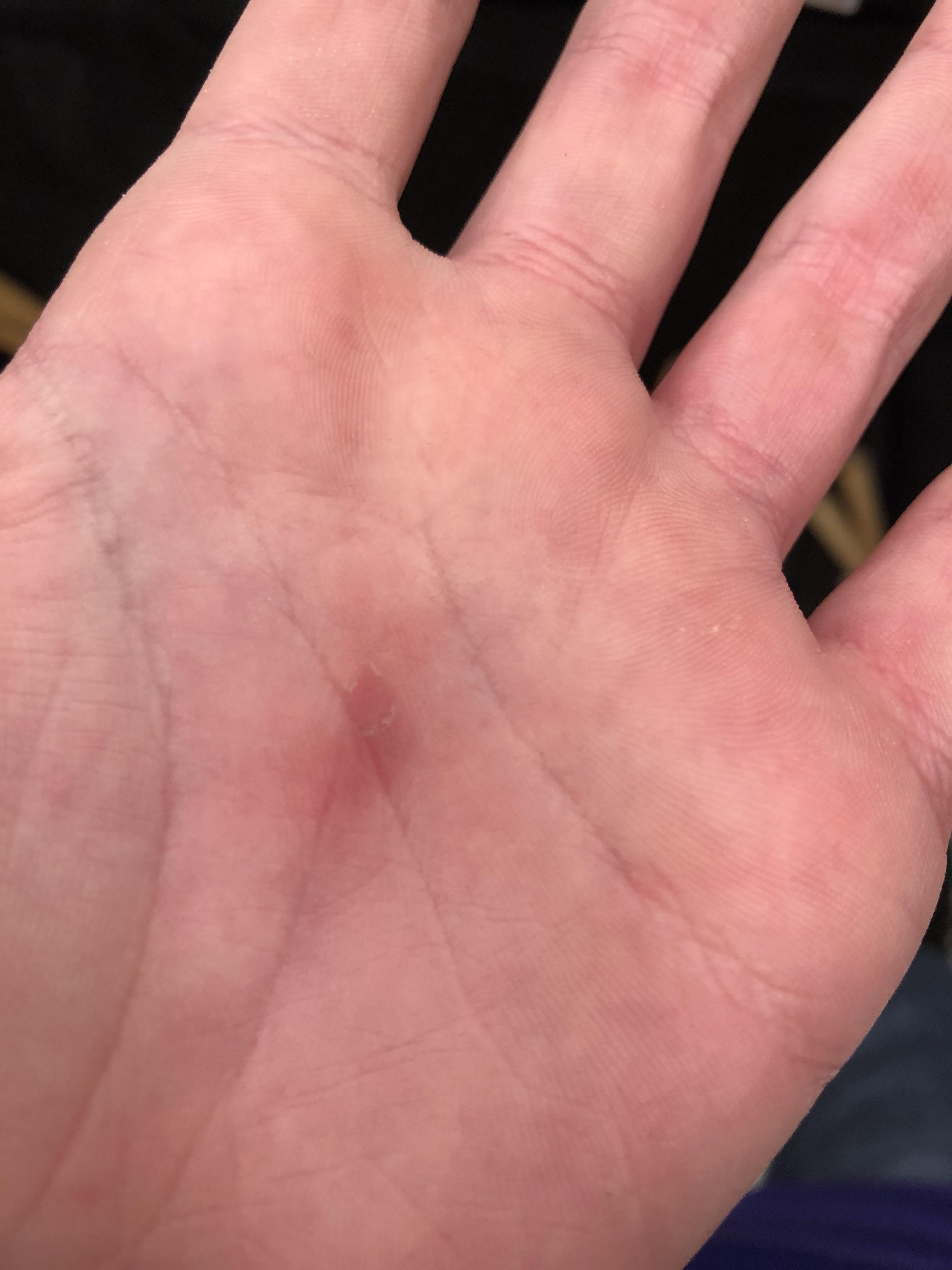 I fell in love with the instrument after being a huge Roy Ayers fan for years, and now I really want to learn it. But when I looked for vibraphones on sale, I see it’s between $1000 to $5000. Is it a cheaper option to learning the instrument? my budget is between $100 to $300.

Hi, ive played vibraphone for my school for about a year, but since ive graduated ive been missing it a ton. Im looking for a good cheap beginner vibraphone, maybe around 2000, and i know yamaha and musser make vibraphones but i dont really know what the best amateur vibraphone set is, especially with mallets and all. Any help would be appreciated!

Hello r/Percussion! I have a client who has a Yamaha YV-1600 vibraphone, and he needs a replacement G59 tone bar. Yamaha days the item is discontinued. Is there a second-hand market for this? Or a comparable tone bar that can replace it? The Yamaha parts number is W5043460. Thank you!

I'm thinking of trying to make a DIY mallet instrument (think cheaper malletKAT 8) for use as a MIDI controller in FL Studio. I'm just starting but there are a few things I'm a little caught up on.

The idea so far is to get a circuit hooked up to an RPi using FSRs underneath rubber pads, manage the signals with some code, and use the RPi as a MIDI controller.

My hope is to give it the same range as a vibraphone (3.5 octaves or ~42 bars) with dynamics (hence the FSRs) and have it be polyphonic (with a foot petal to keep notes held while new ones are played). For dynamics, I think I can do that by checking the signal voltage and comparing it to the maximum/input voltage and I'm pretty sure the polyphonic part can be handled by via software as long as each note signal is managed individually.

However, I'm having trouble trying to figure out how to separate the note signals. More specifically, I can't tell if I would need to use individual pins on the RPi (limiting how many notes I can have and also possibly not working for one reason or another) or if I would need to find a way to make the different bars send different signals by giving them some sort of identifier. I thought about using a MUX or DEMUX but I don't know if it would be useful here.

I'm also concerned about latency but I do have a couple Arduinos on hand if they would work better.

If anyone has any ideas, comments, or wants clarifications please let me know.

Edit: Small update, I'm thinking about dropping the dynamics idea using a one-hot style encoding with different resistor values that represent the different notes. These would all be in parallel with each other. The bars can be treated as a switch instead of a sort of potentiometer in this case, and I think it would be possible to do this on a small number of pins depending on the resistances used. This should work fine with it being polyphonic, or at least I hope it would. I'll need to get some materials first but I might be able to update this post with something positive sometime soon.

Edit 2: the idea does work, but I couldn't find a method that would let it work with the Arduino's 6 analog pins while still having 42 bars. I took a look at the Arduino Mega, realized it has 54 digital pins, and decided to go for that. Anyways, if anyone actually reads this and thinks it sounds interesting let me know and I can make a post detailing the process for the project once I finish

👍︎ 14
📰︎ r/animusic
💬︎
👤︎ u/ThinkGamer-
🚨︎ report
Old and new on different levels in a piece of mine for choir, cornetto and vibraphone

Here is a choral composition of mine in wich old and new parts intertwine on different levels. I got the commission to take a fragment of a motet by German Renaissance composer Sethus Calvisius and make a hole piece out of it, but not by just completing the fragment in the original Renaissance counterpoint style, but by putting it into context with my own musical language. Since the text of the original motet is a psalm dealing with the praise of Zion, i.e. the biblical Jerusalem, I combined it with my settings of contemporary Jerusalem-poems by Jehuda Amichai (in German translation), thus contrasting the biblical text and its prophecies of Zion's bright, prosperos future with the perspective looking back on the long and difficult history of Jerusalem as a real city full of conflicts. I wanted to add two instruments that also reflect the combination of old and new, so I decided to use a cornetto and a vibraphone.

Here's the video of the first performance:

What do you think about this dialogue between the centuries? Any comment is appreciated!