A child, maybe 7 got stuck in a very large, very expensive vase today. My boss was on the shop floor, he explained the policy about breakages to the parents of this kid.

My boss just shrugged & pointed to the policy poster. He pointed out the cameras that caught them lifting their child into said expensive vase. For funsies...

The stuck child began to panic. I came out of the back to a broken vase. And parents threatening to sue. My boss threatened to call the police

So the parents paid for the vase & took their uninjured child away. Thankfully.

Basically dont put your kids in expensive vases. I feel this should go without saying. 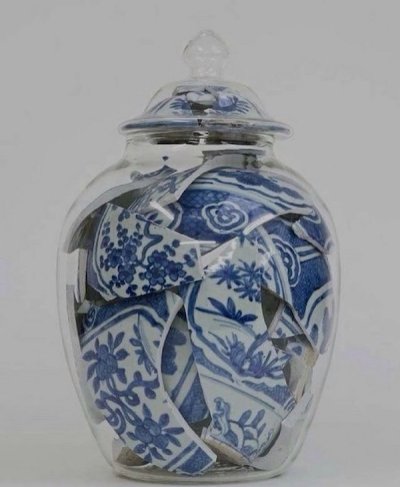 👍︎ 24k
📰︎ r/oddlysatisfying
💬︎
👤︎ u/Ellekm730
🚨︎ report
When we bought our house we cut down a large gnarly holly tree. My new neighbor, a woodturner, asked me for the wood in exchange for something cool he would make from some of it. Here is that holly vase with Lichtenberg patterns. 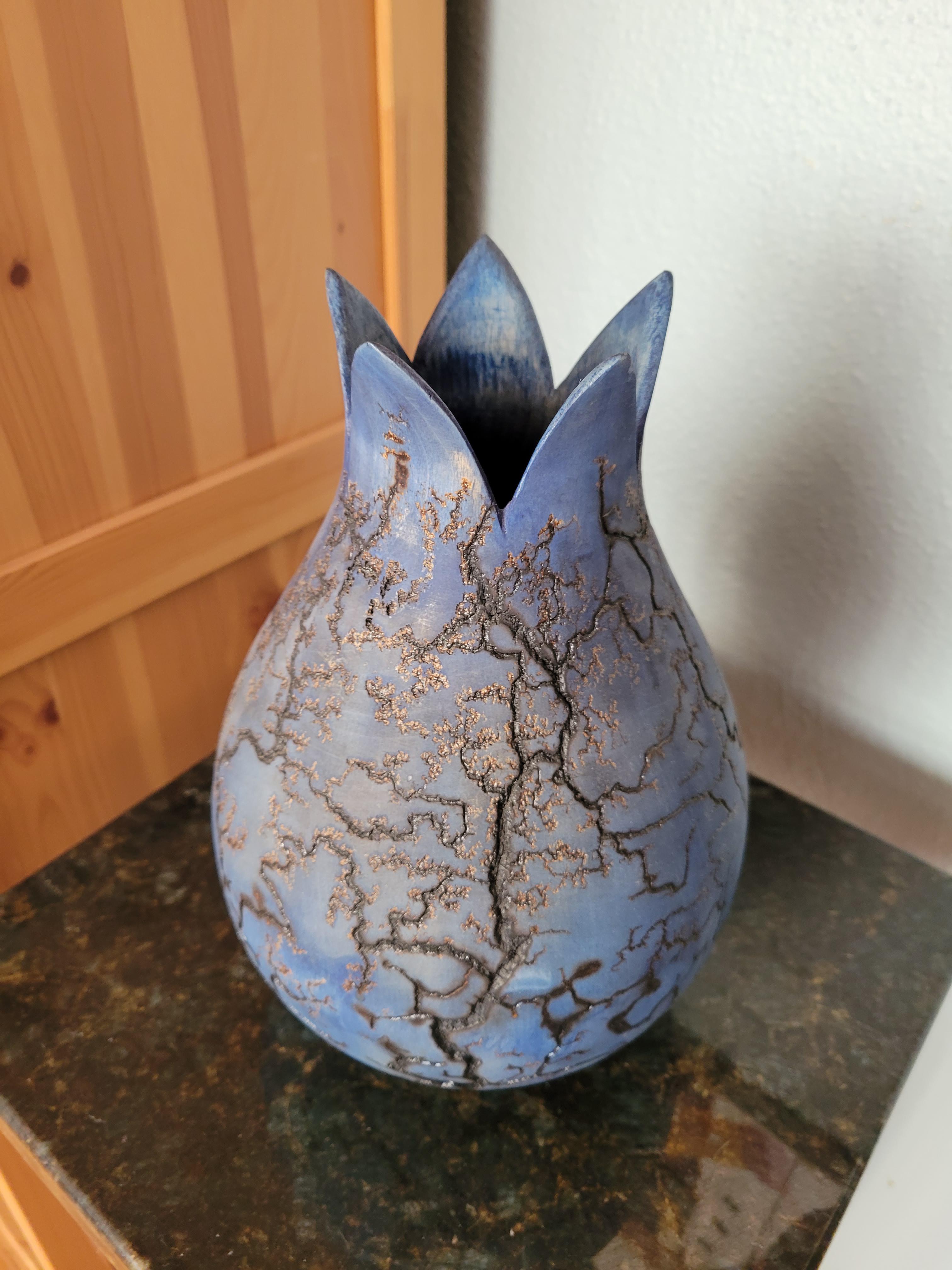 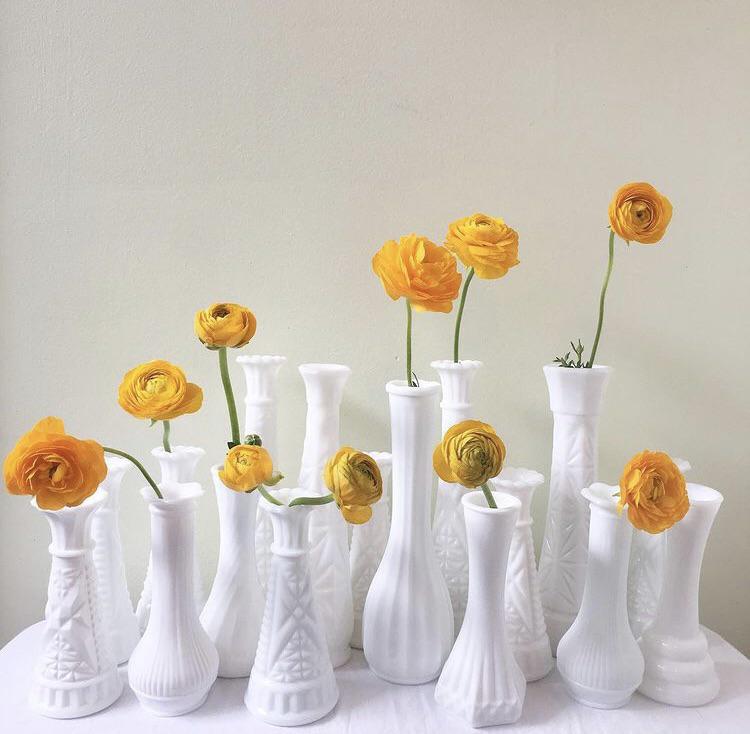 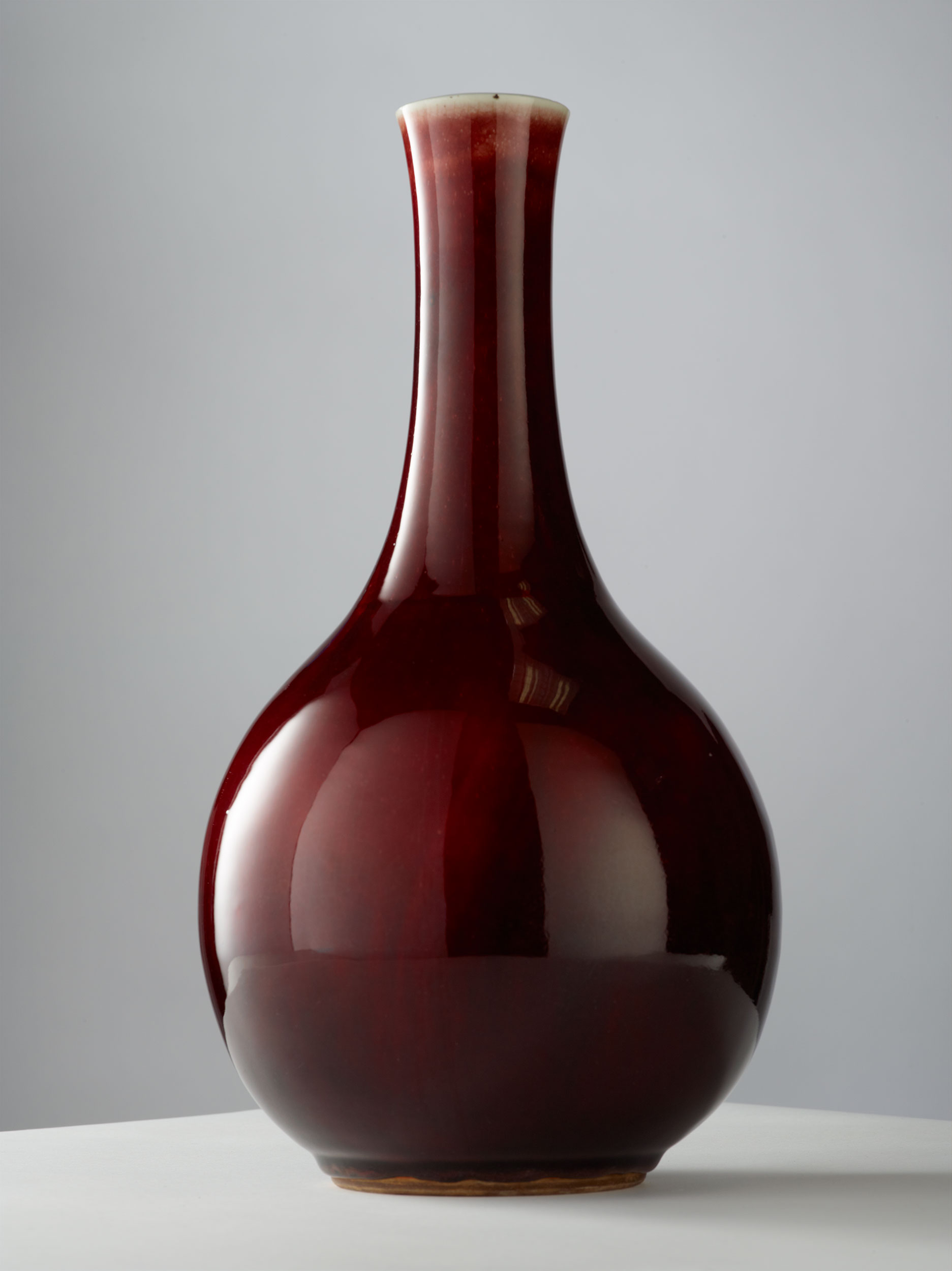 👍︎ 4k
📰︎ r/ArtefactPorn
💬︎
👤︎ u/Fuckoff555
🚨︎ report
Thought this would make a good photo before she heads to the drying tent. If anyone can recommend another plant that would look this good in my handmade vase i'm all ears. 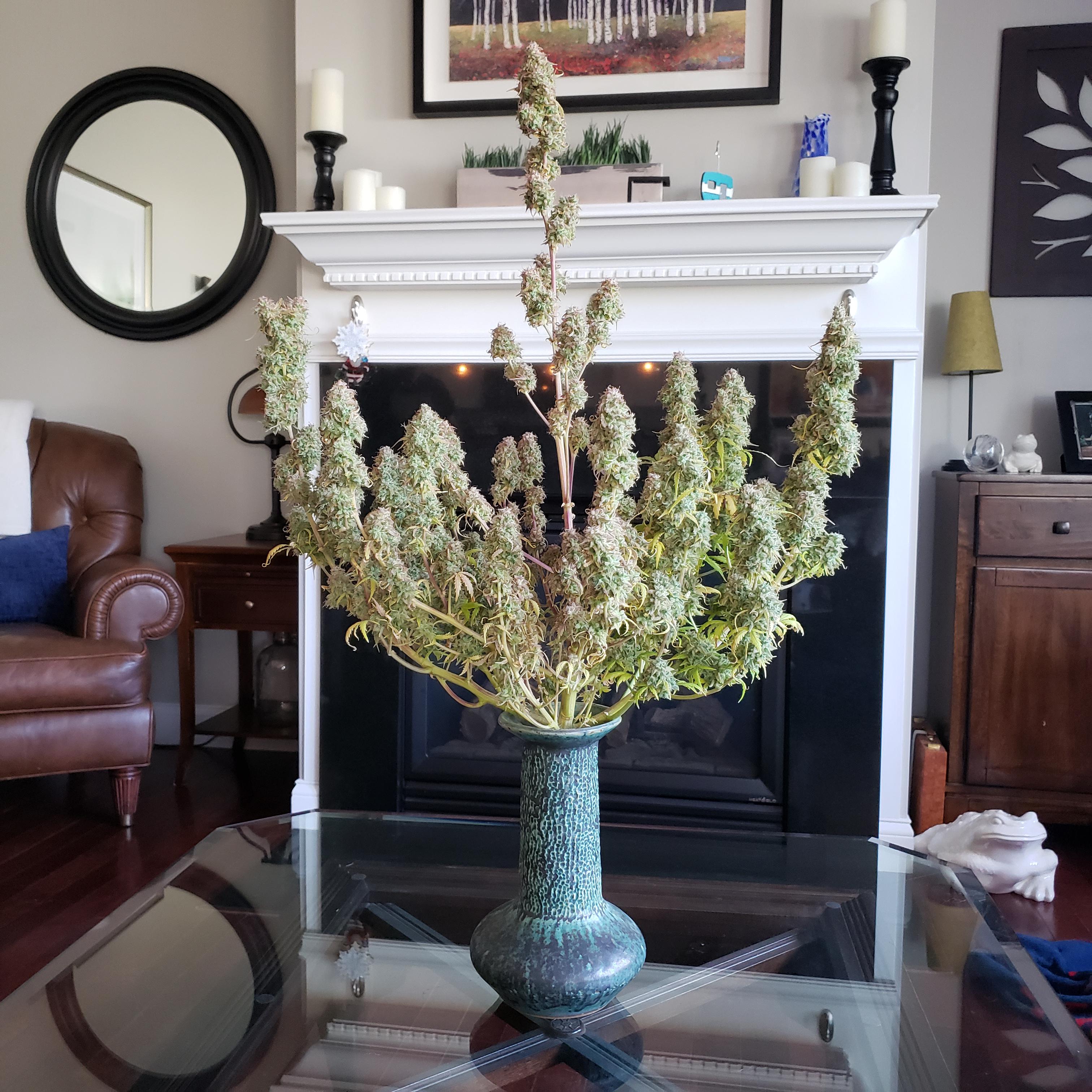 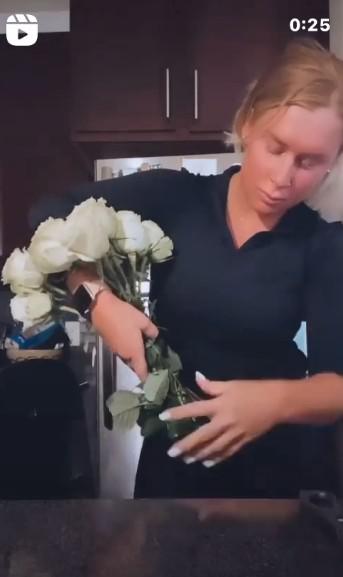 👍︎ 108
📰︎ r/YouniquePresenterMS
💬︎
👤︎ u/WhichWitchisThis
🚨︎ report
I saw this beautiful vase on a Scandinavian design IG. Does anyone know where to buy it? 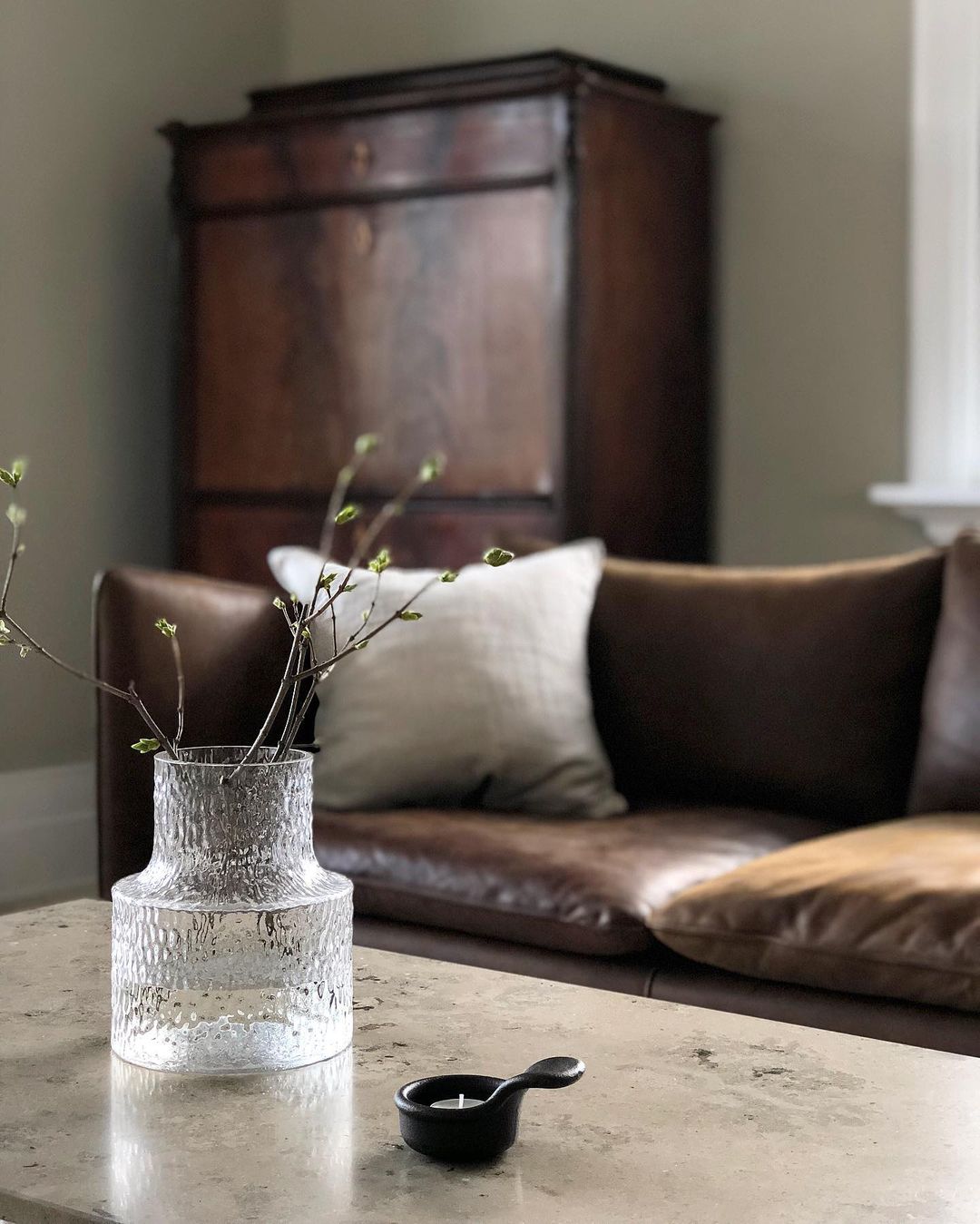 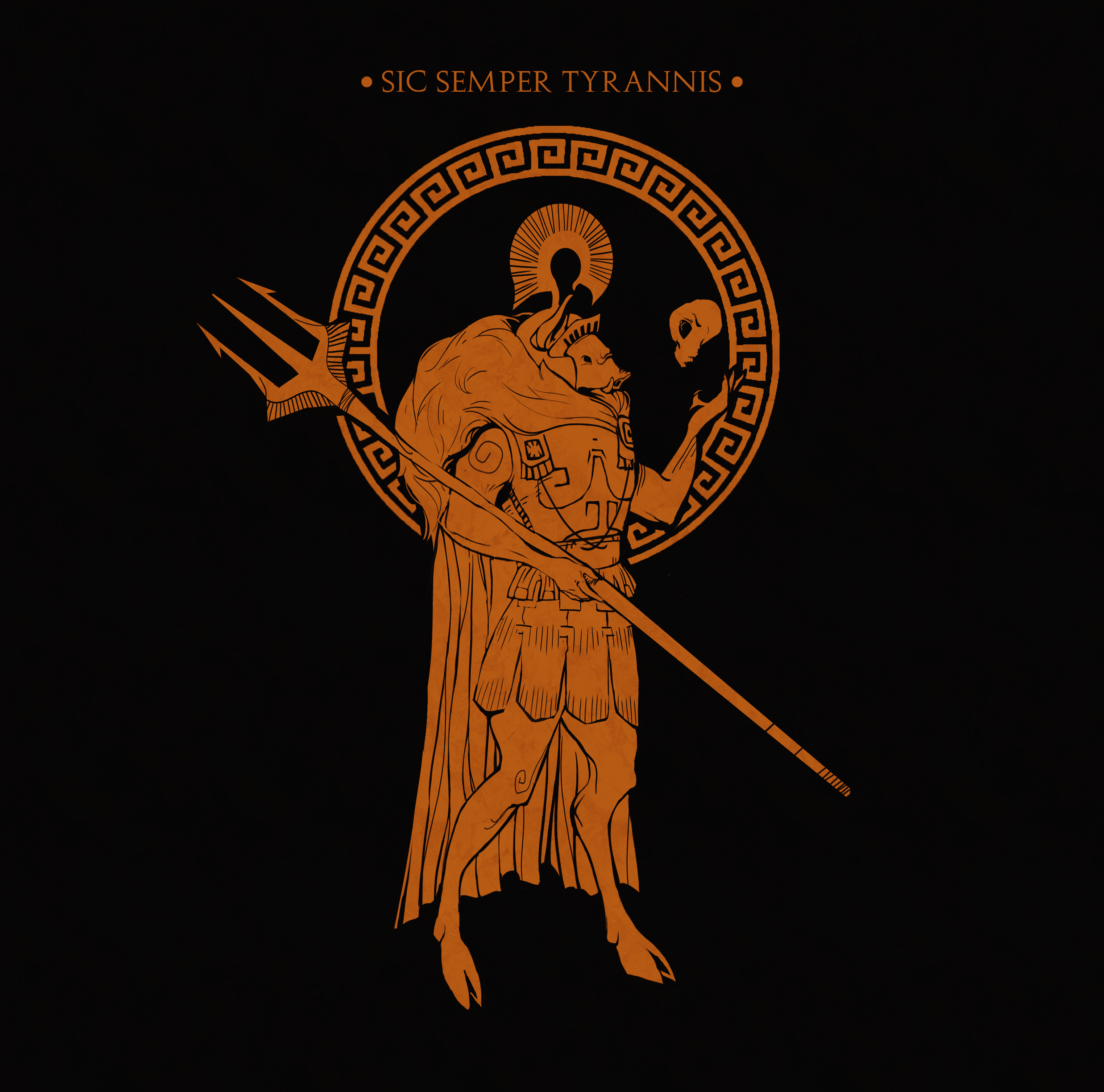 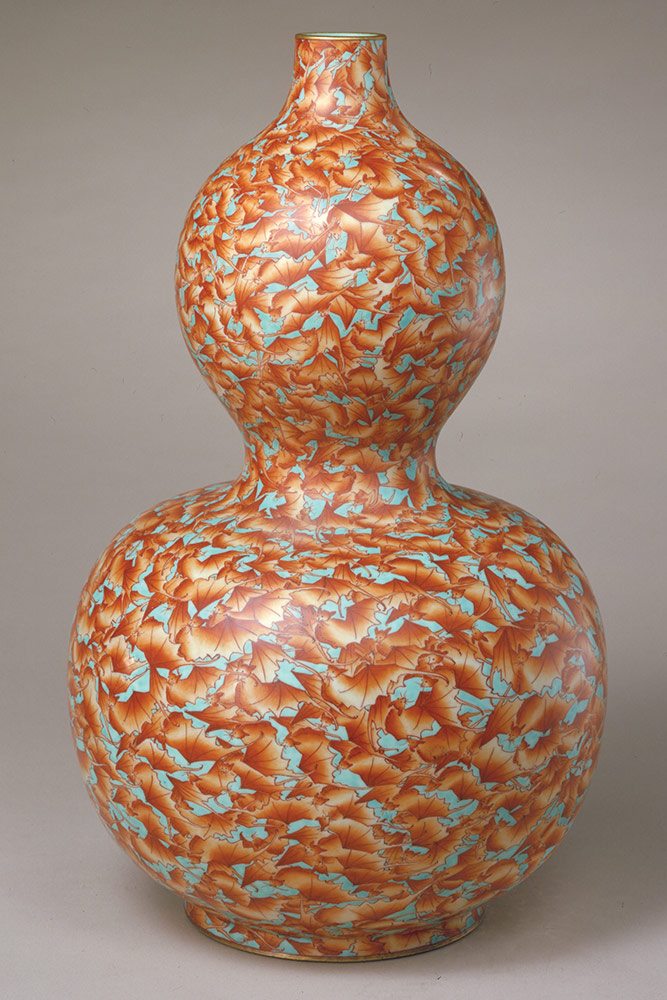 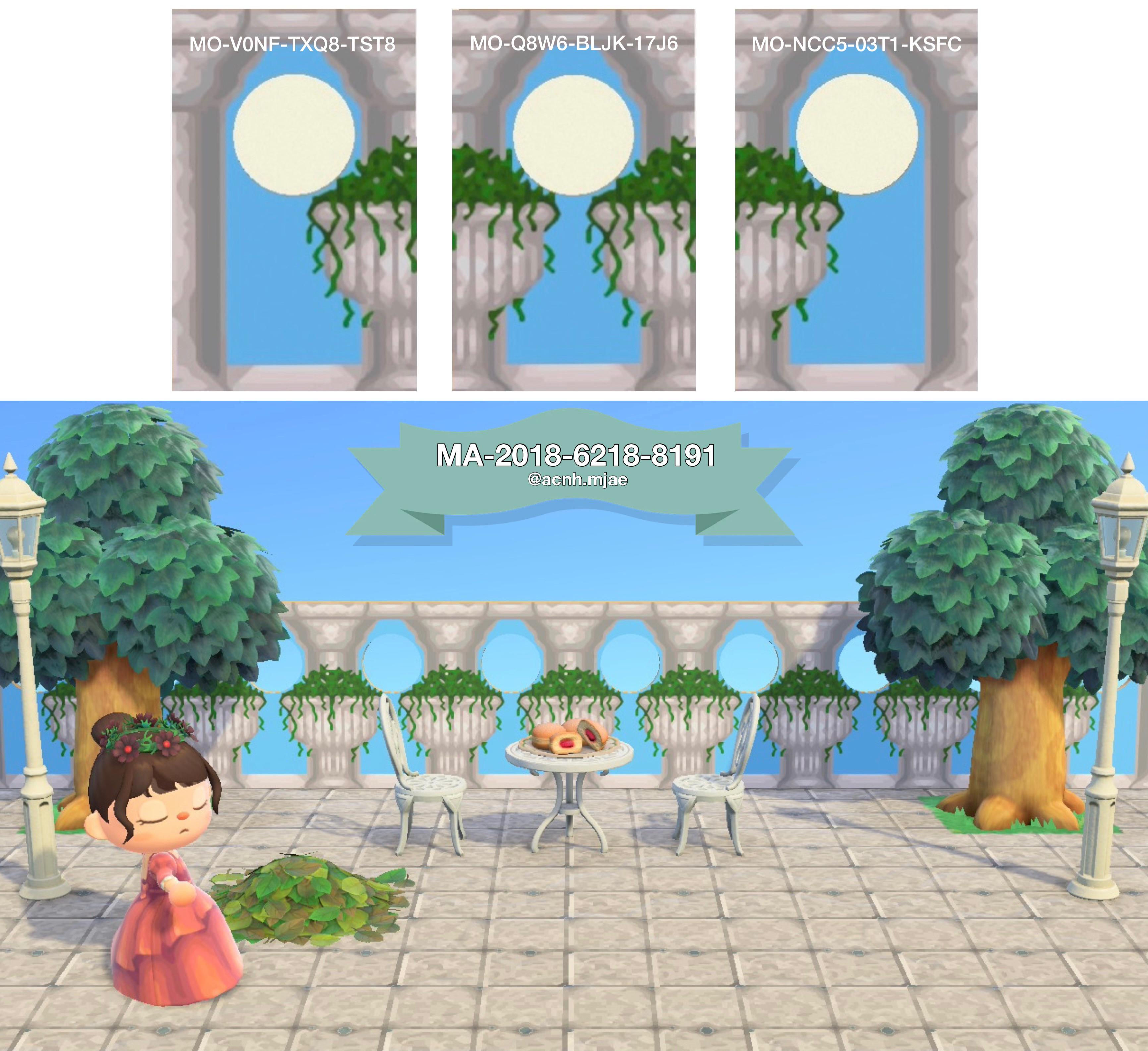 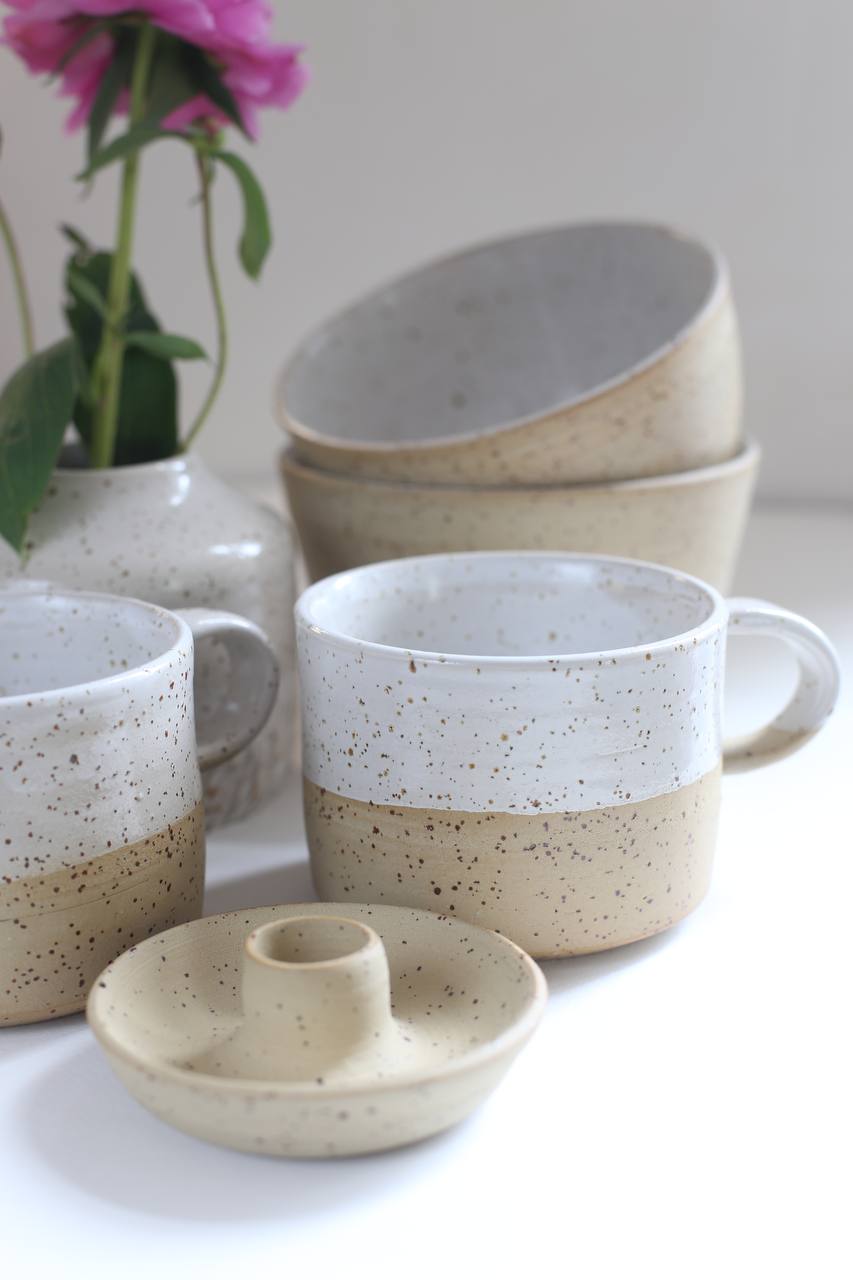 👍︎ 186
📰︎ r/Pottery
💬︎
👤︎ u/avtostopom
🚨︎ report
Let’s throw a vase blindfolded! reddit.com/rpan/r/TheArti…
👍︎ 109
📰︎ r/TheArtistStudio
💬︎
👤︎ u/dougierubes
🚨︎ report
Officially in the 100 oz club!! I finally feel like a true Silverback. Also before I buy more I may need a new chest... Oh and the sock is for the bud vase, yes it is clean. reddit.com/gallery/nh9ahz
👍︎ 545
📰︎ r/Wallstreetsilver
💬︎
👤︎ u/Das_Lobotomite
🚨︎ report
Hi everyone! This is my first post :) what do you think about this vase ? reddit.com/gallery/noha4d
👍︎ 320
📰︎ r/Ceramics
💬︎
👤︎ u/anglnx_x
🚨︎ report
Why should he sleep on the bed when there’s a perfectly comfortable vase on the patio? 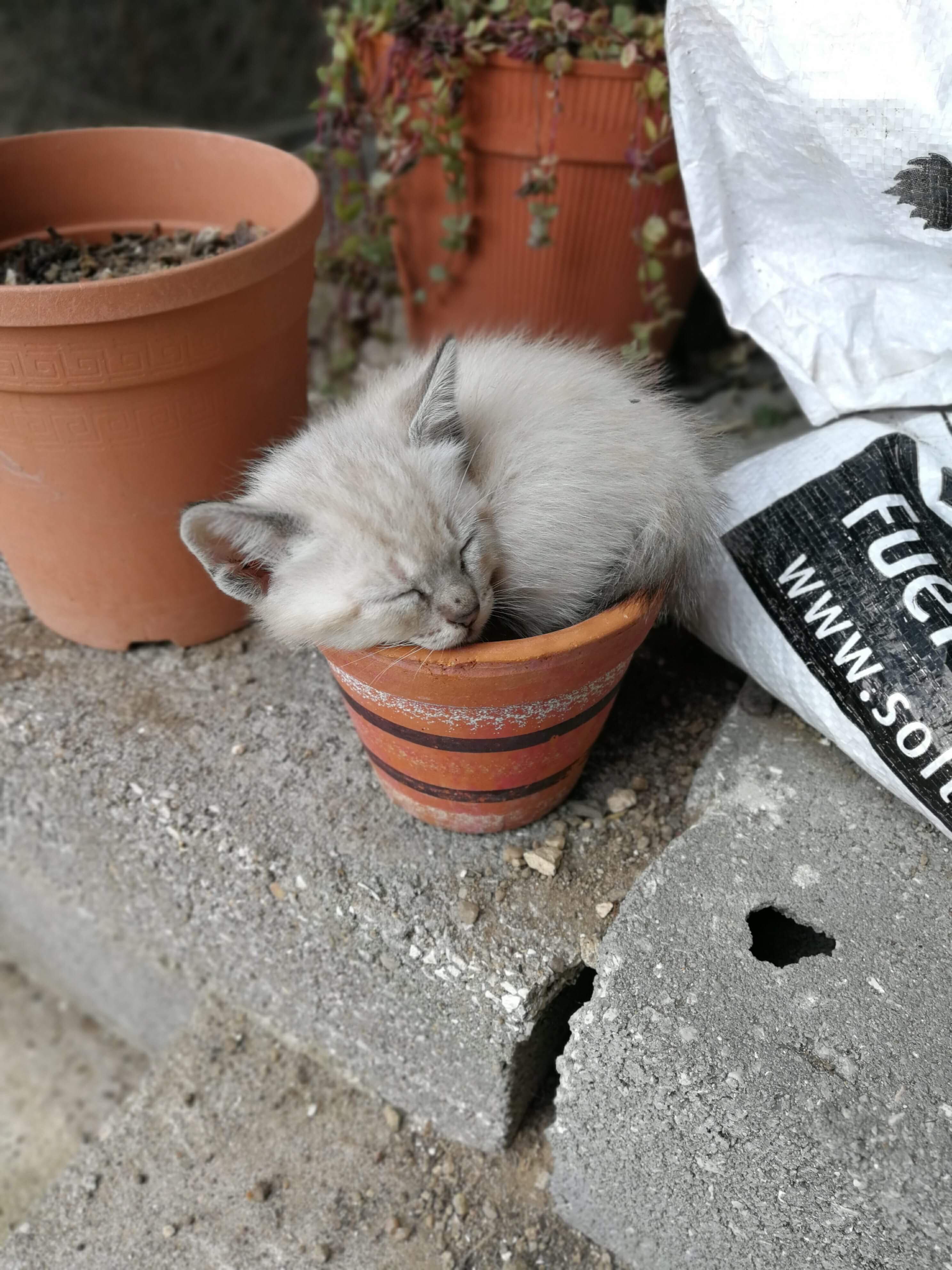 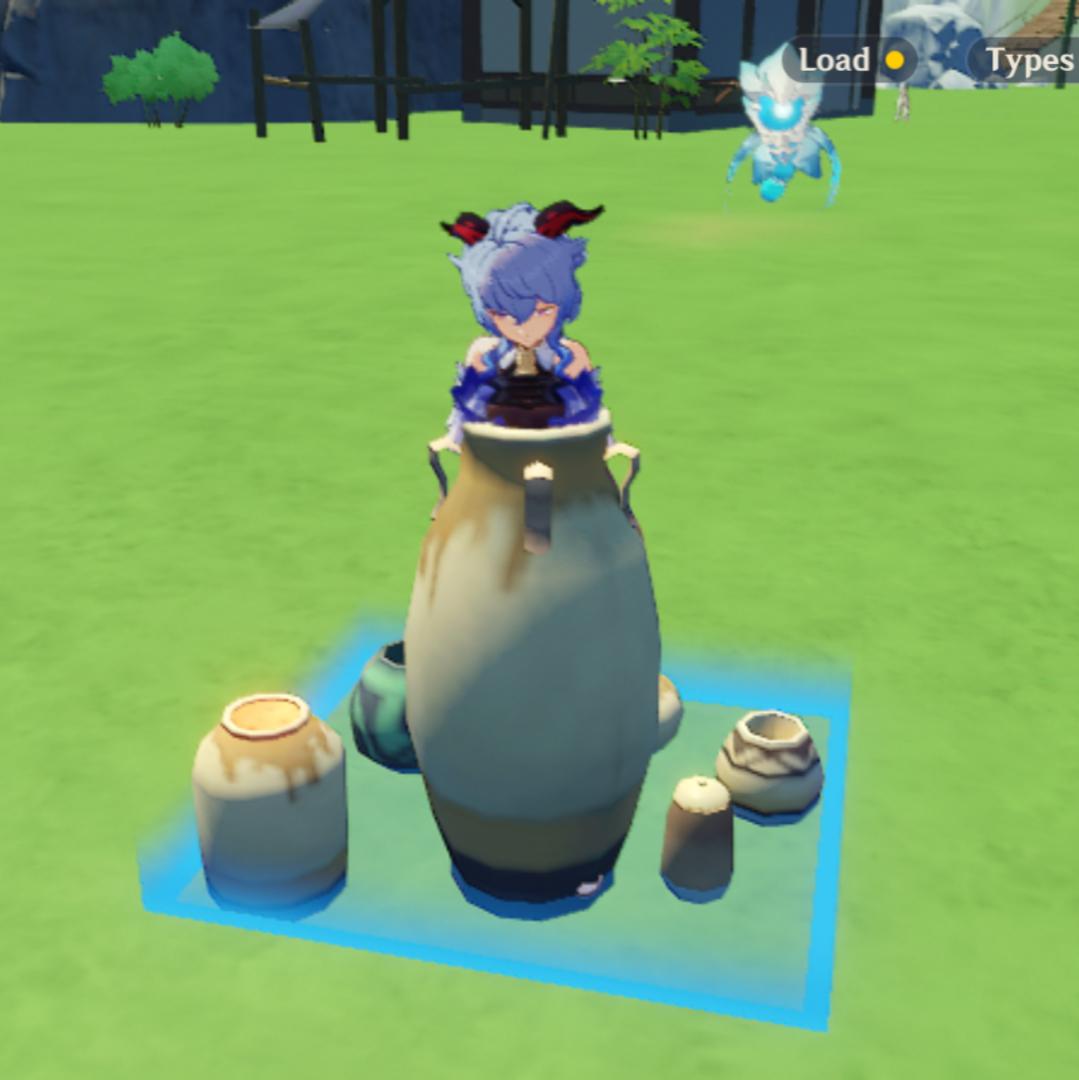 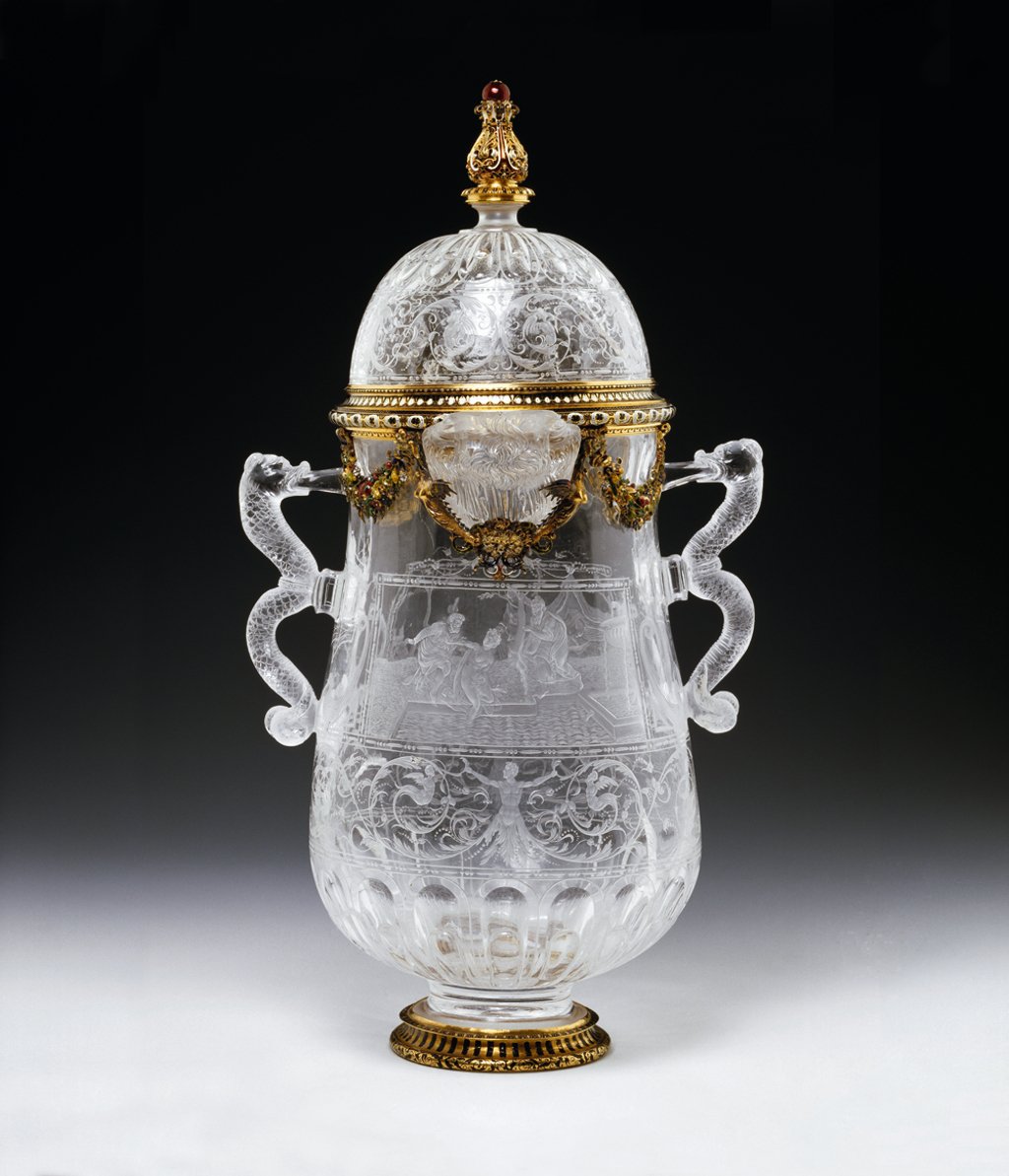 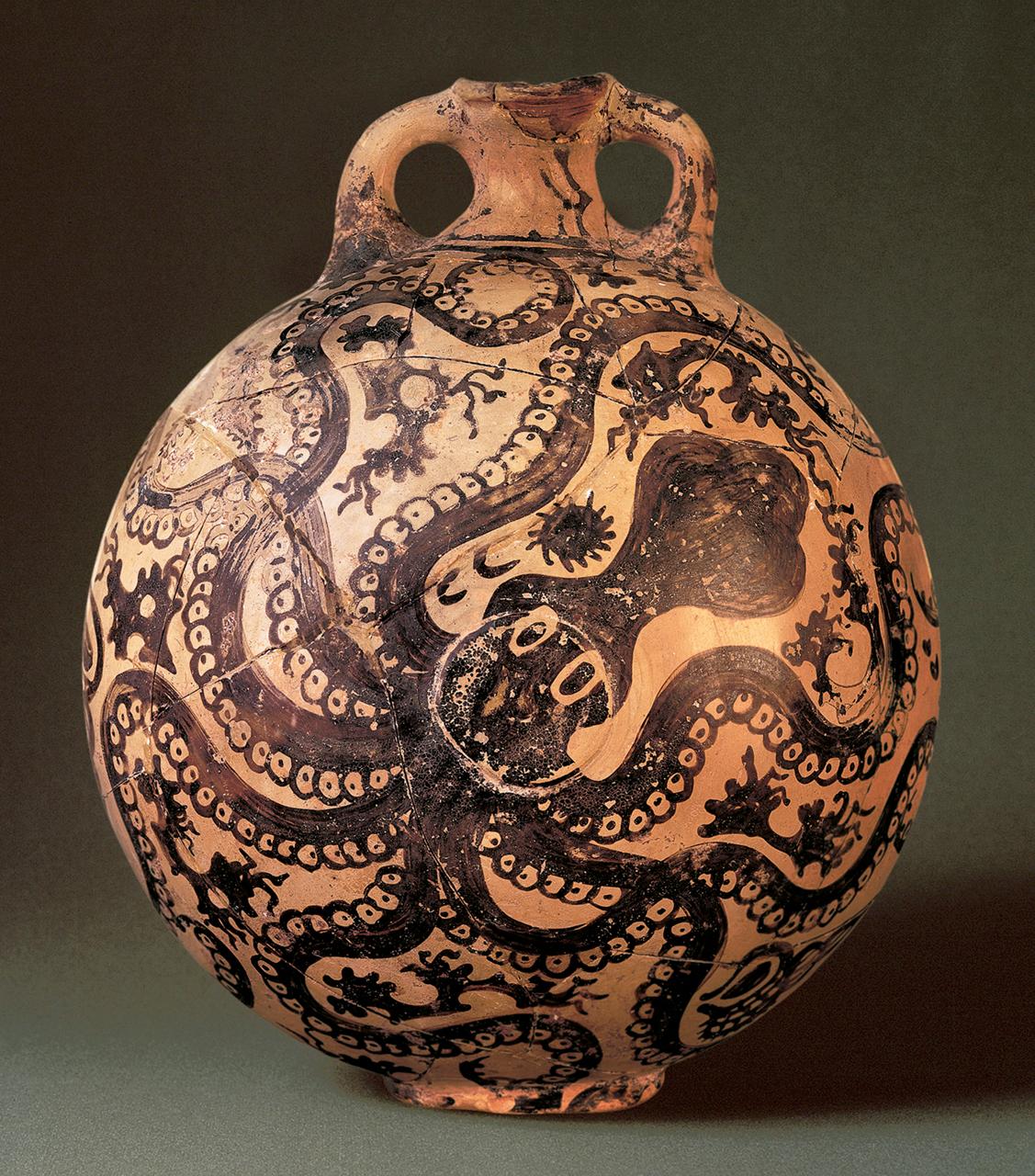 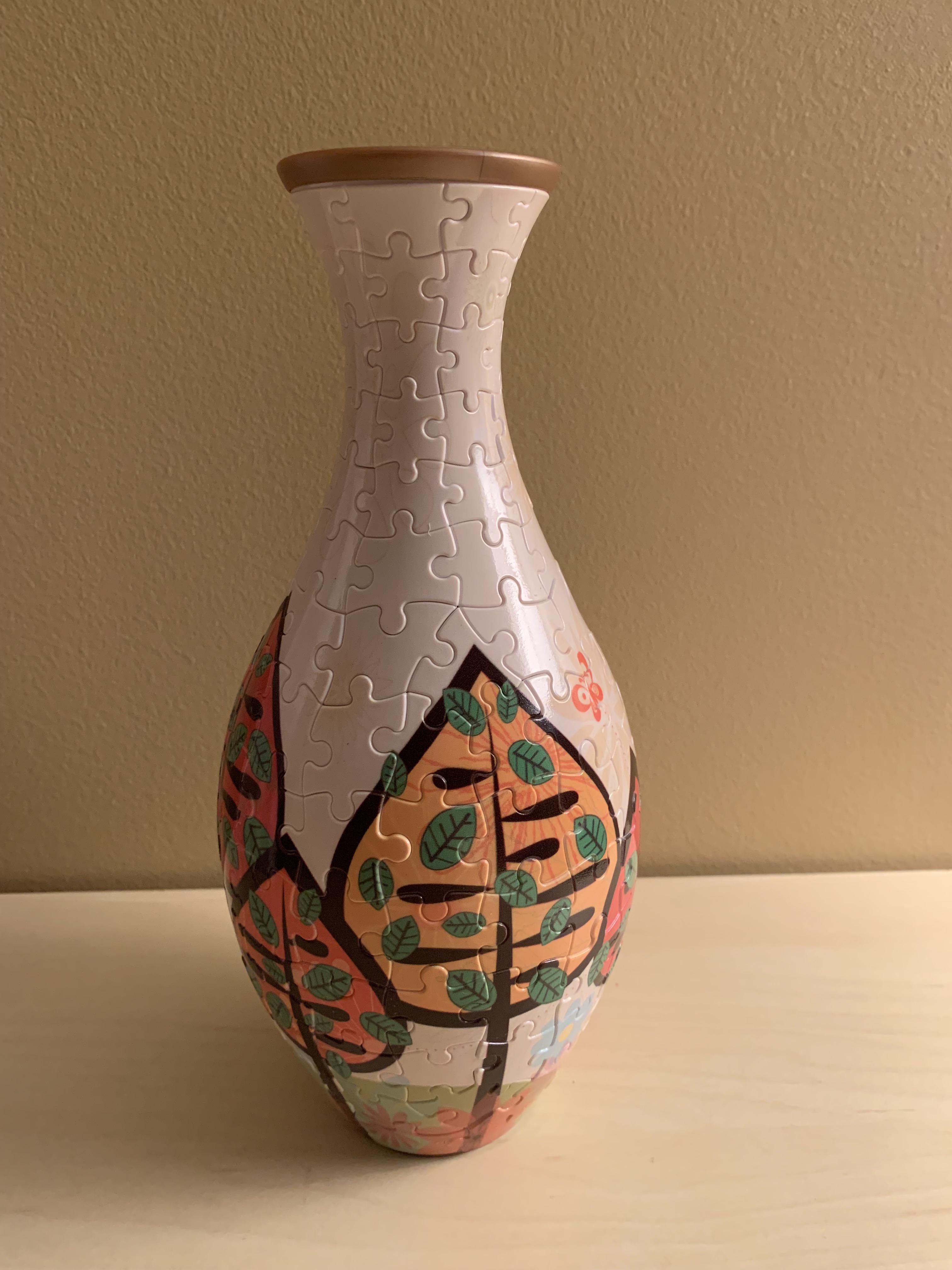 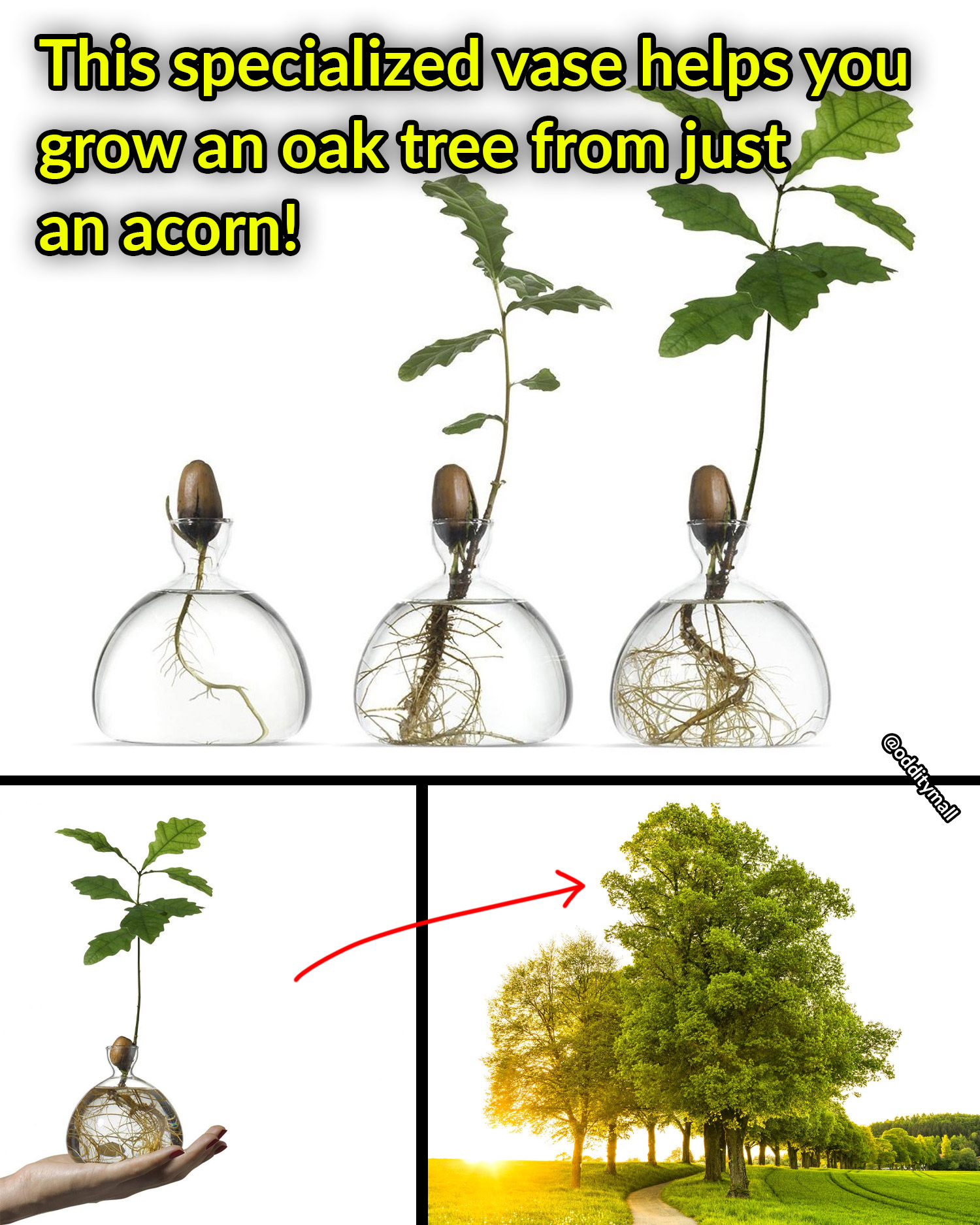 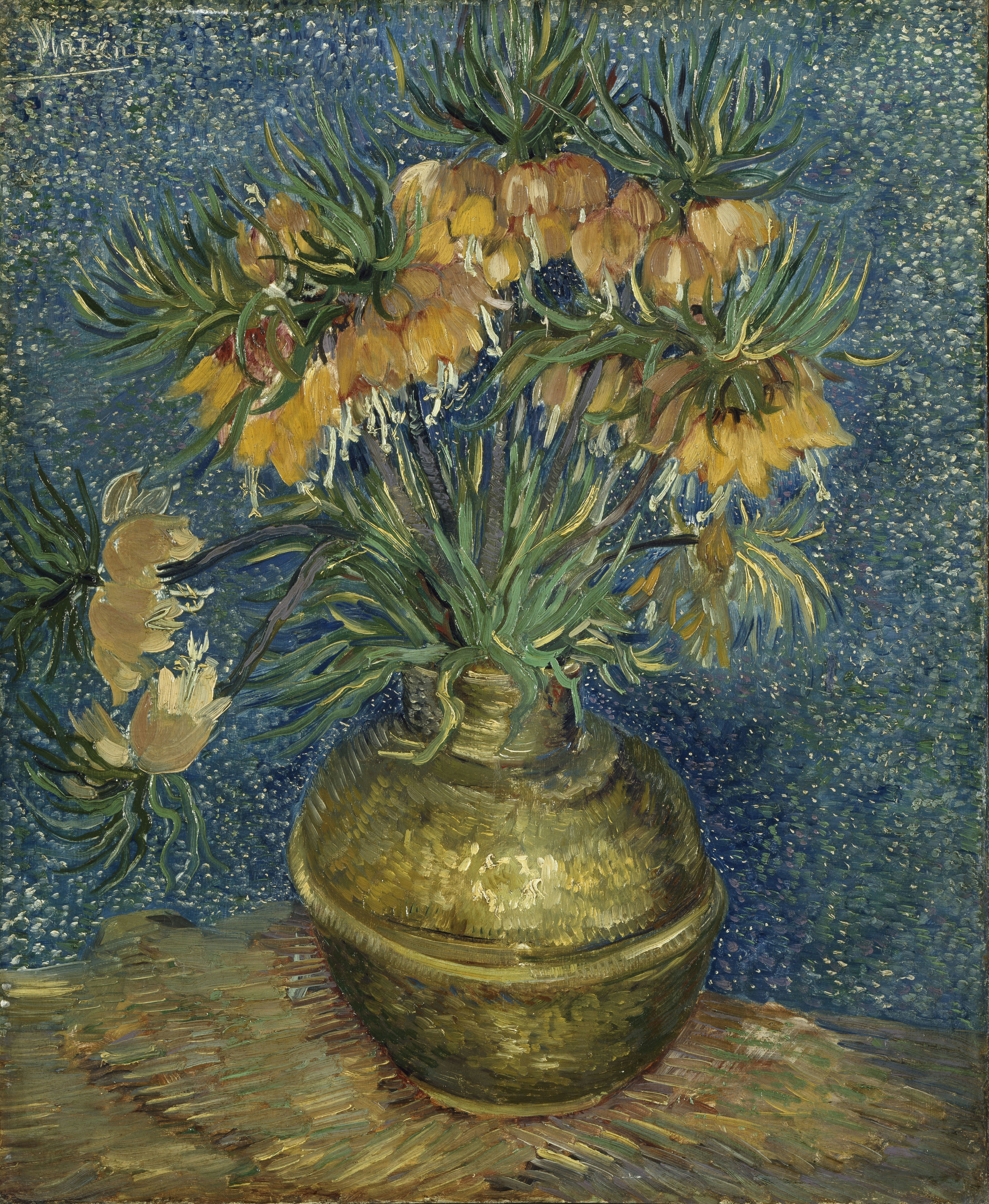 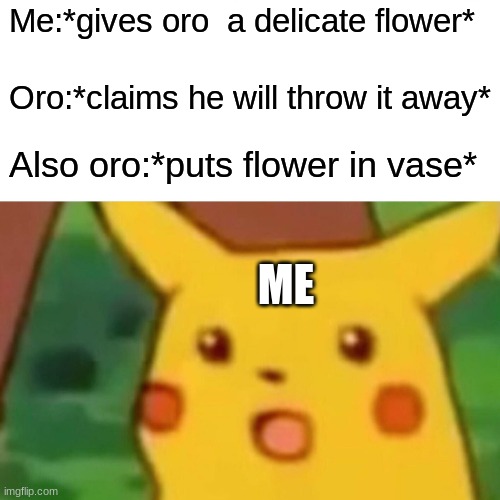 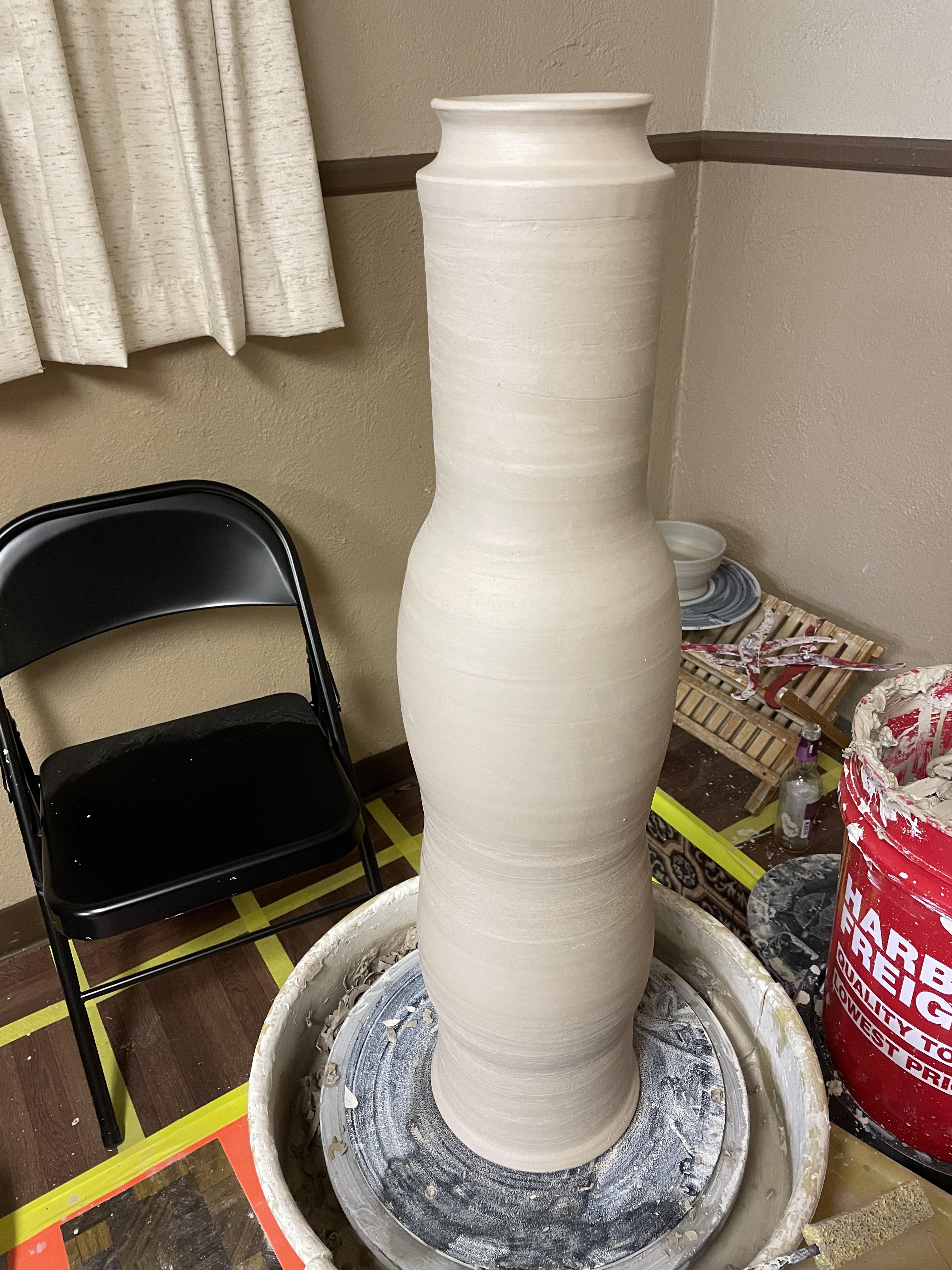 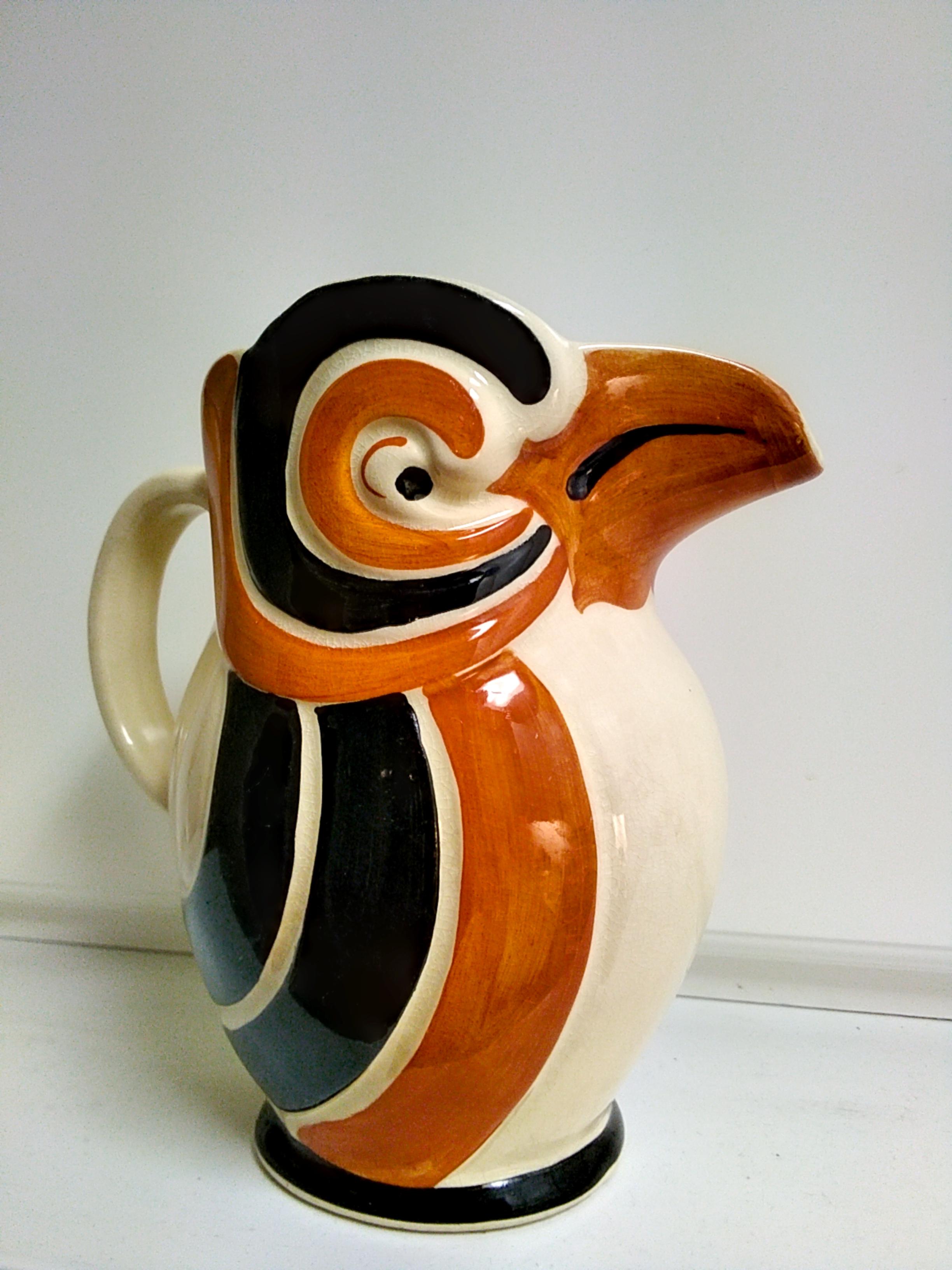 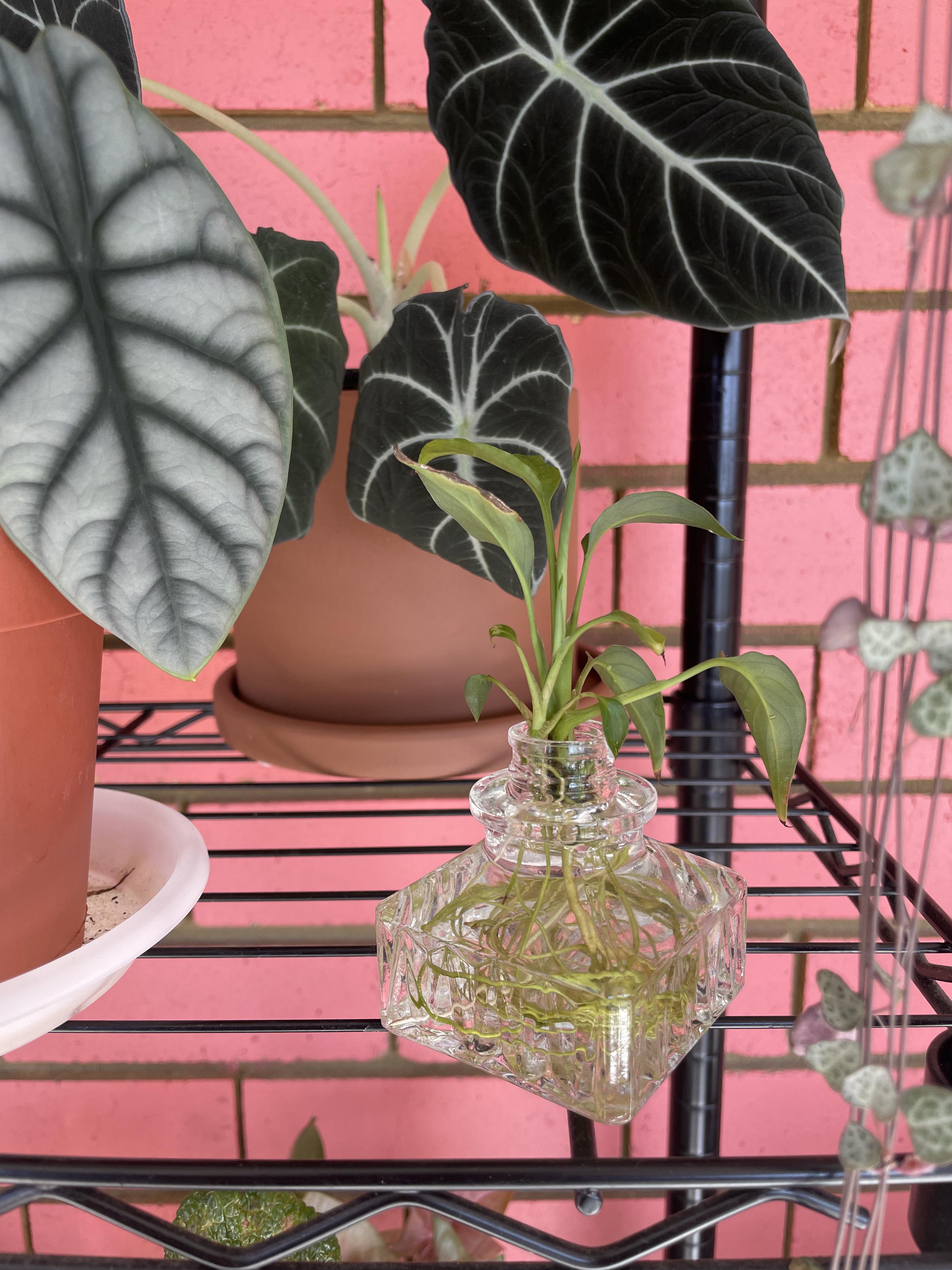 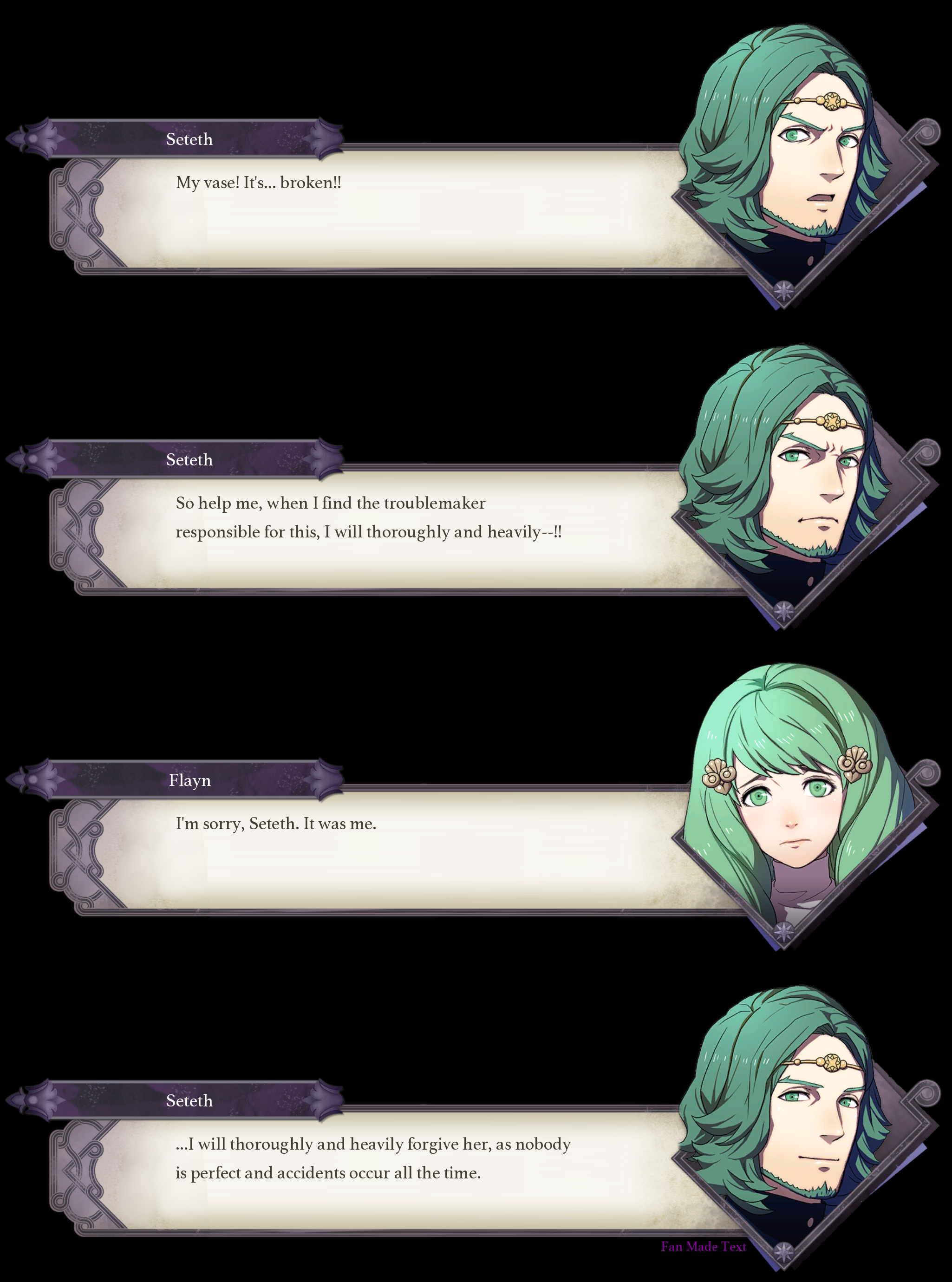 Happened about 3 years ago.

>Be me, first time DM

>Decide to run a oneshot with an option to keep on playing if the players like the game.

>Interview people who are joining to see what their preferences are like.

>Be not me, one of roll20 lfg guys, let's call him Mike. Tells me how he feels like some DMs are constricting when it comes to rules and don't allow for creativity. Says he wants some freedom in what he can do

>Think nothing of it at the time, maybe he got unlucky with the DMs. Ask him what are the things they didn't let him do. He tells me few stories about how he wanted to freeze water in a pond with Ray of Frost but the DM would not let him. Gives a couple similar examples.

>The game starts. Everyone meets for the first time and the group accepts a simple starting quest: find out what goblins are doing in the nearby ruins.

>The group finds the ruins after some tracking and exploration and ventures in. A quick first encounter against the goblins and the group finds a secret room. Mike says he will check it out while the rest of the group is having a short rest, finds a potion of healing inside and a few coins.

>The rest of the group is nearing the end of the short rest when one of the party members asks Mike what he found. Mike says: "Nothing". Insight is rolled and I ask Mike to roll deception. Mike says:"I wasn't lying". Ask him to clarify. He says: "My character doesn't think that it is a lie".

>Tell him to roll it anyway, he loses the roll contest. The PC who rolled insight decides to let it slide and does not call Mike on a lie (to not cause drama so soon as he explained later). Everyone except Mike seems ok with it and we move on with the game.

>The rest of the dungeon is finished and session one is over.

>Have a discussion after the game with the group.

>Mike says that the desision that I made with the deception roll was incorrect because his character wasn't lying. We spent the next 15 minutes trying to figure out how that wasn't a lie. Mike keeps saying that his character didn't think it was a lie.

>We talk more about his expectations about the game and he talks at length about how he wants dnd to be a game were creativity flourishes. 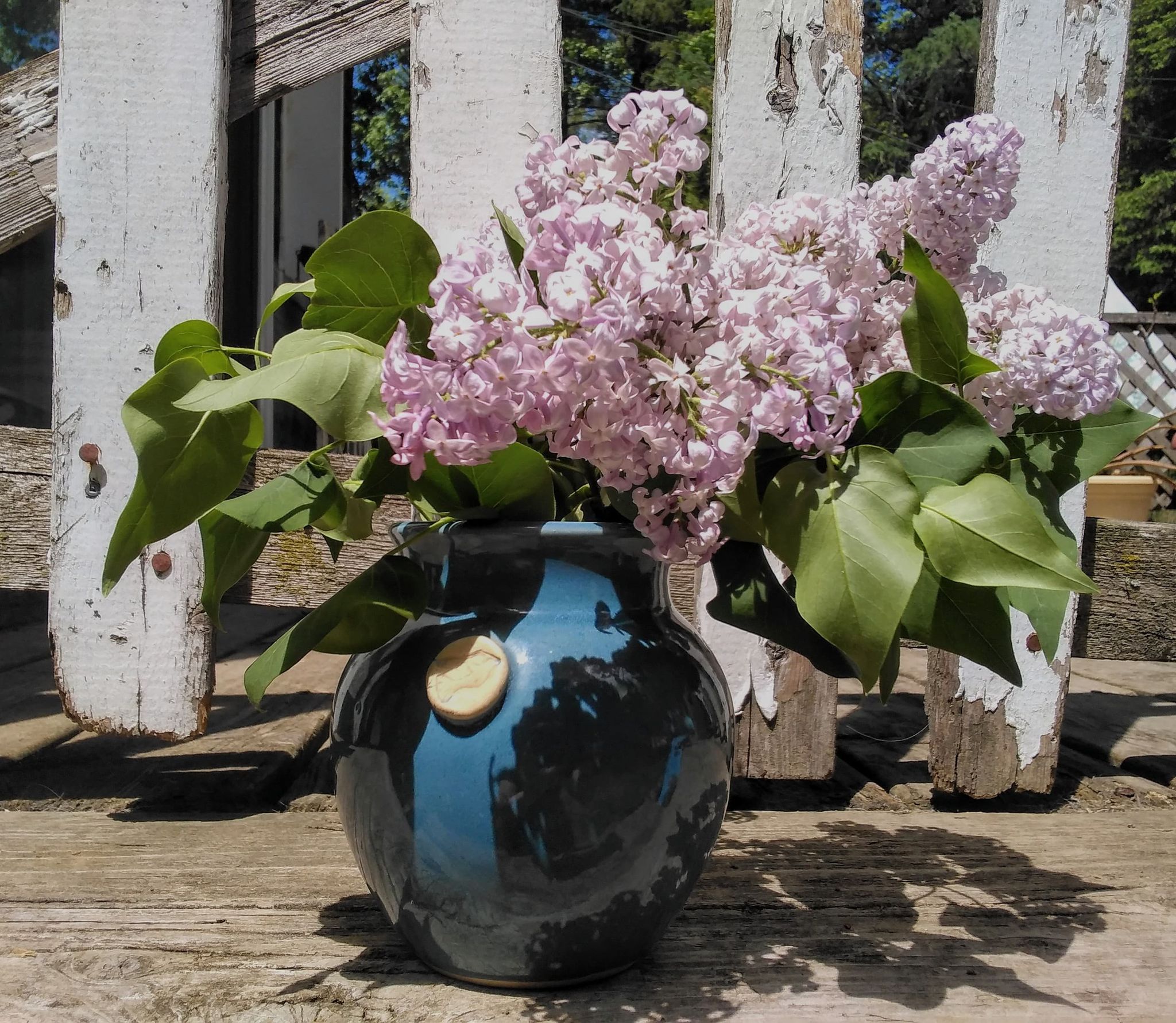 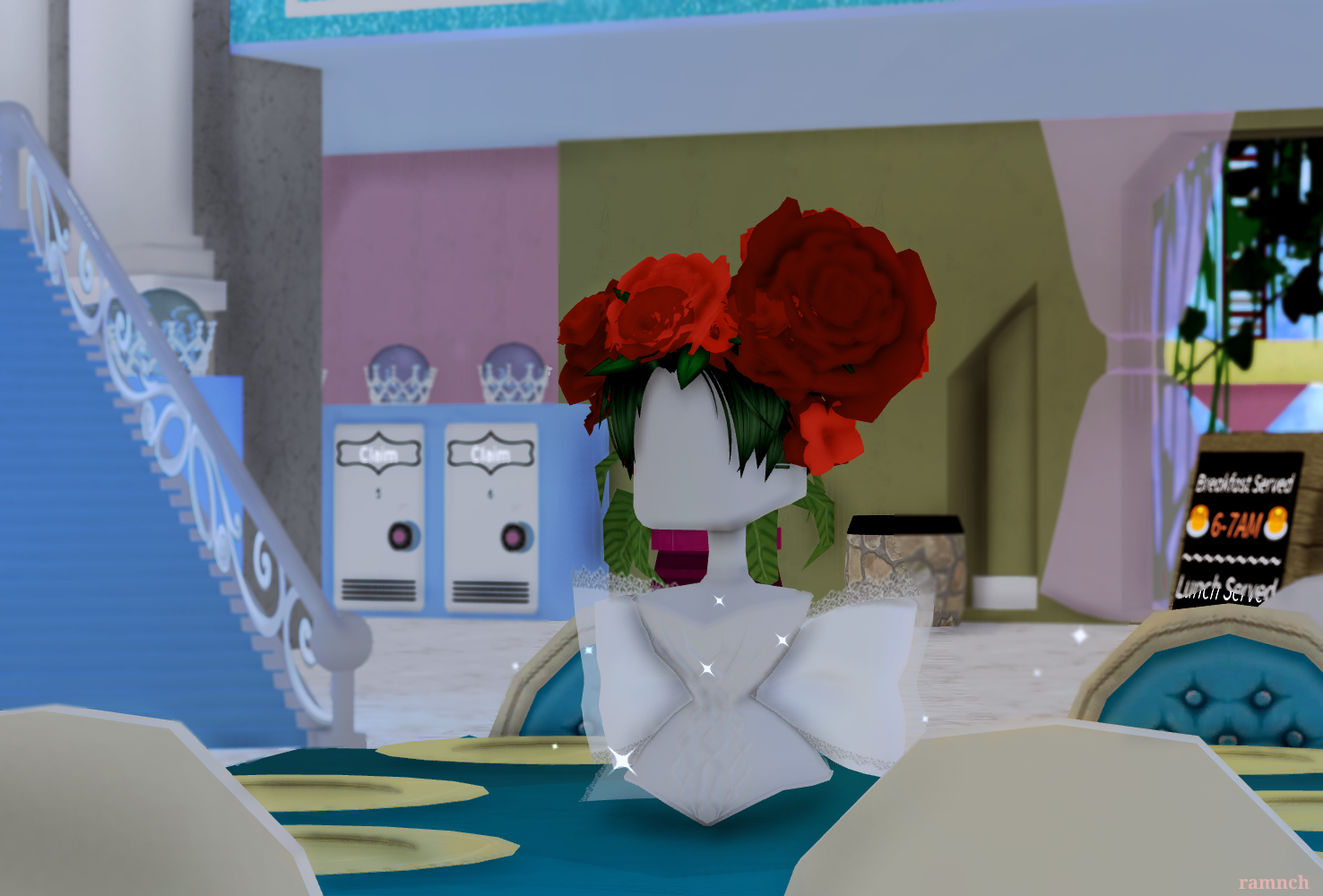