This is the bagworm moth caterpillar. These little creatures spend most of their lives collecting twigs of varying sizes to create homes for themselves that spiral up. 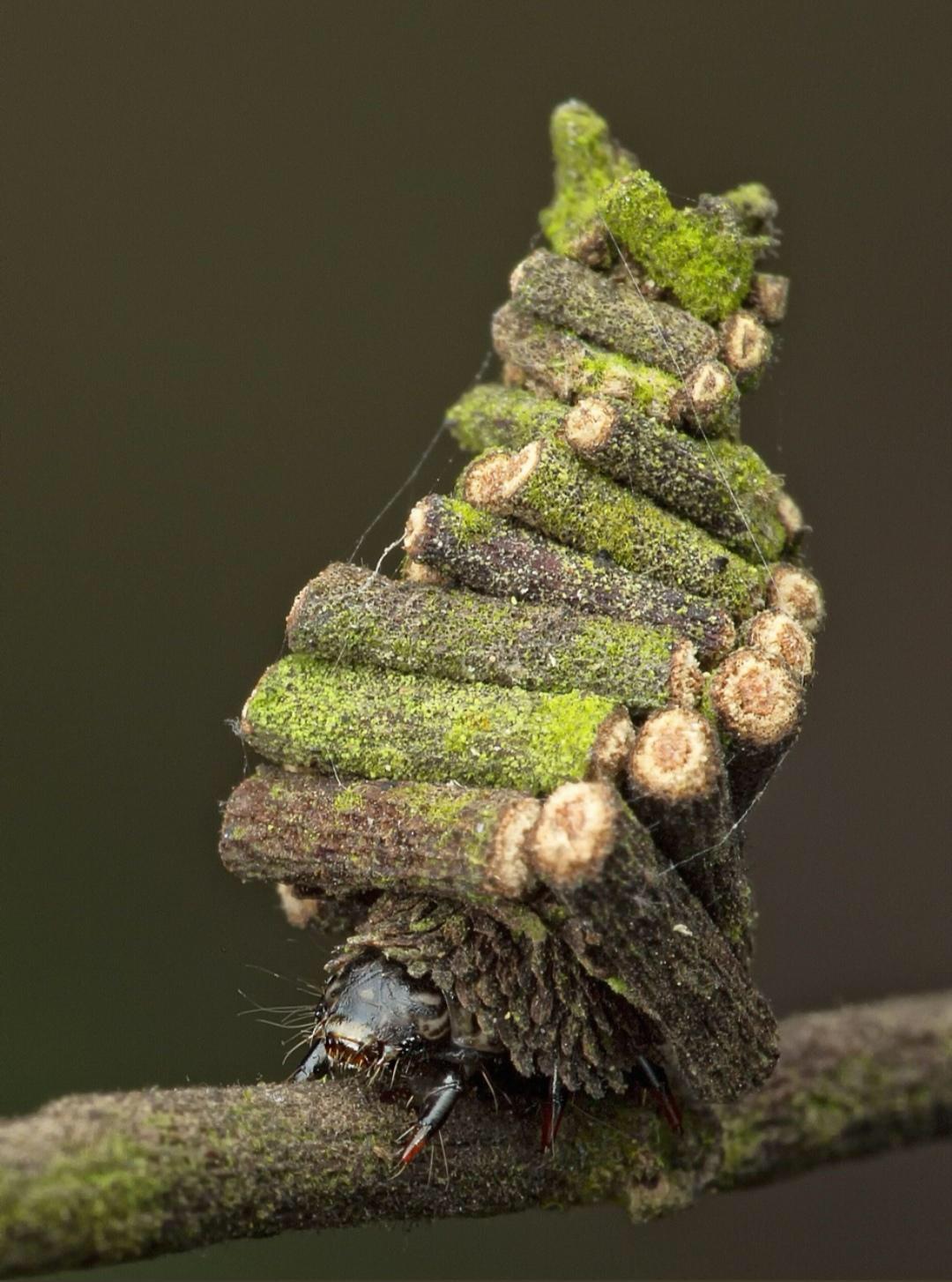 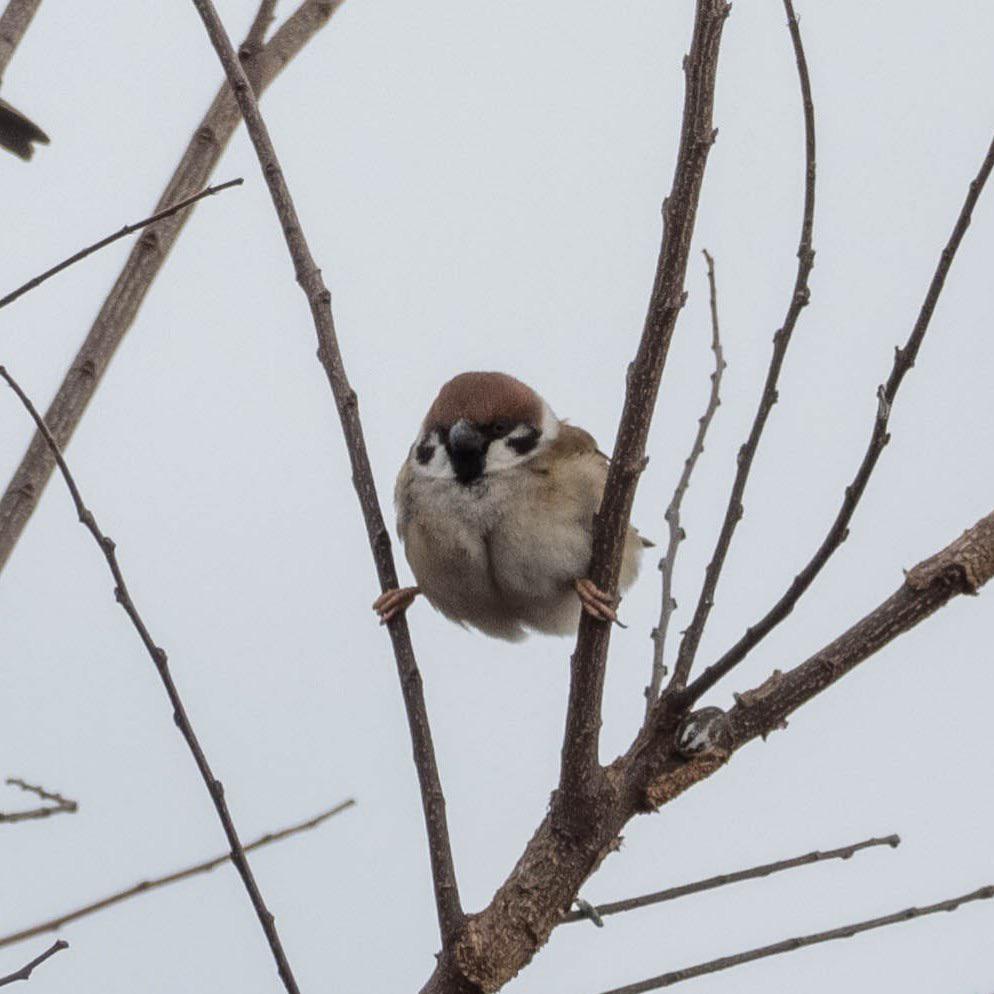 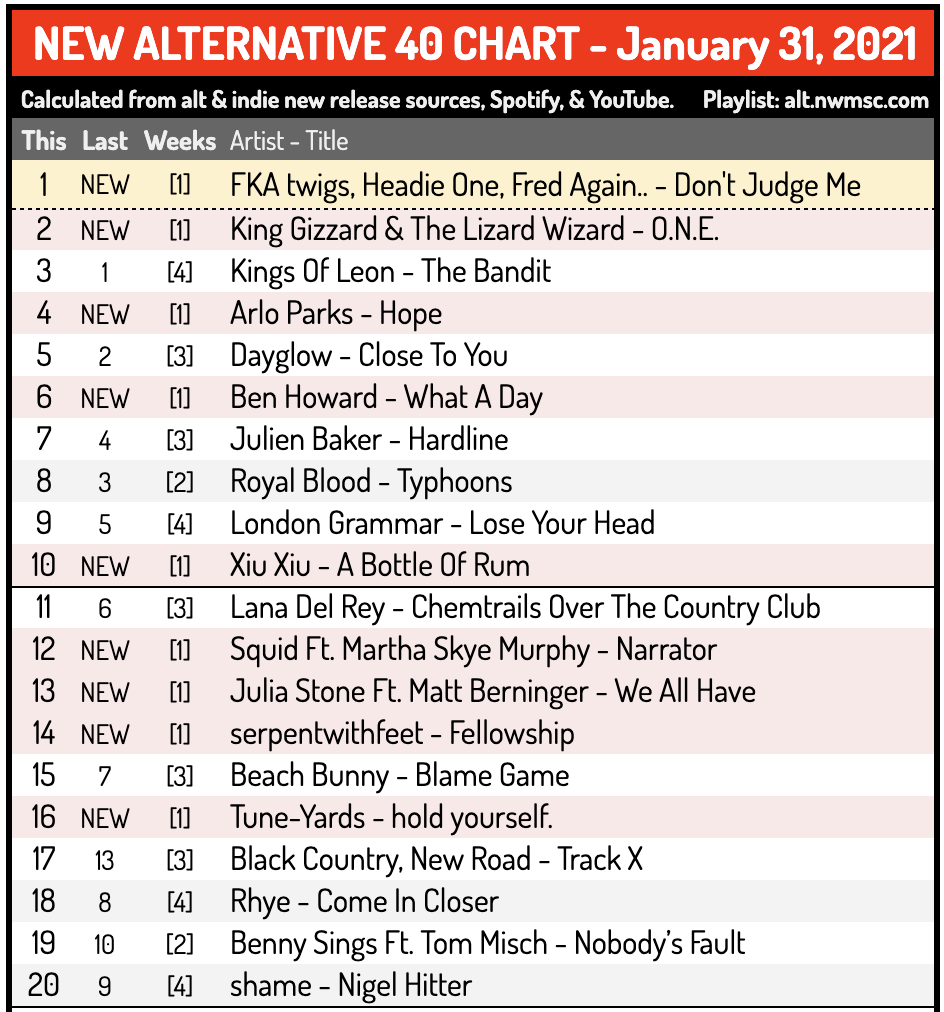 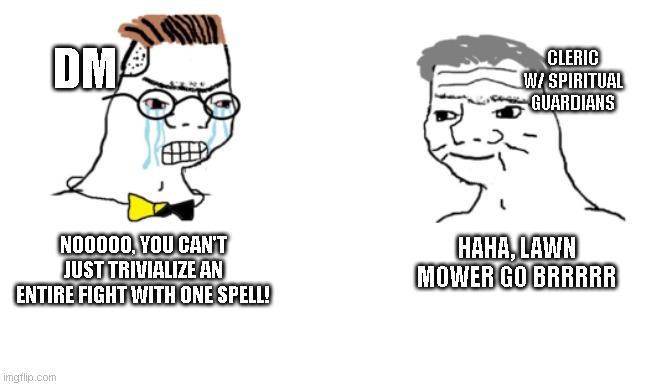 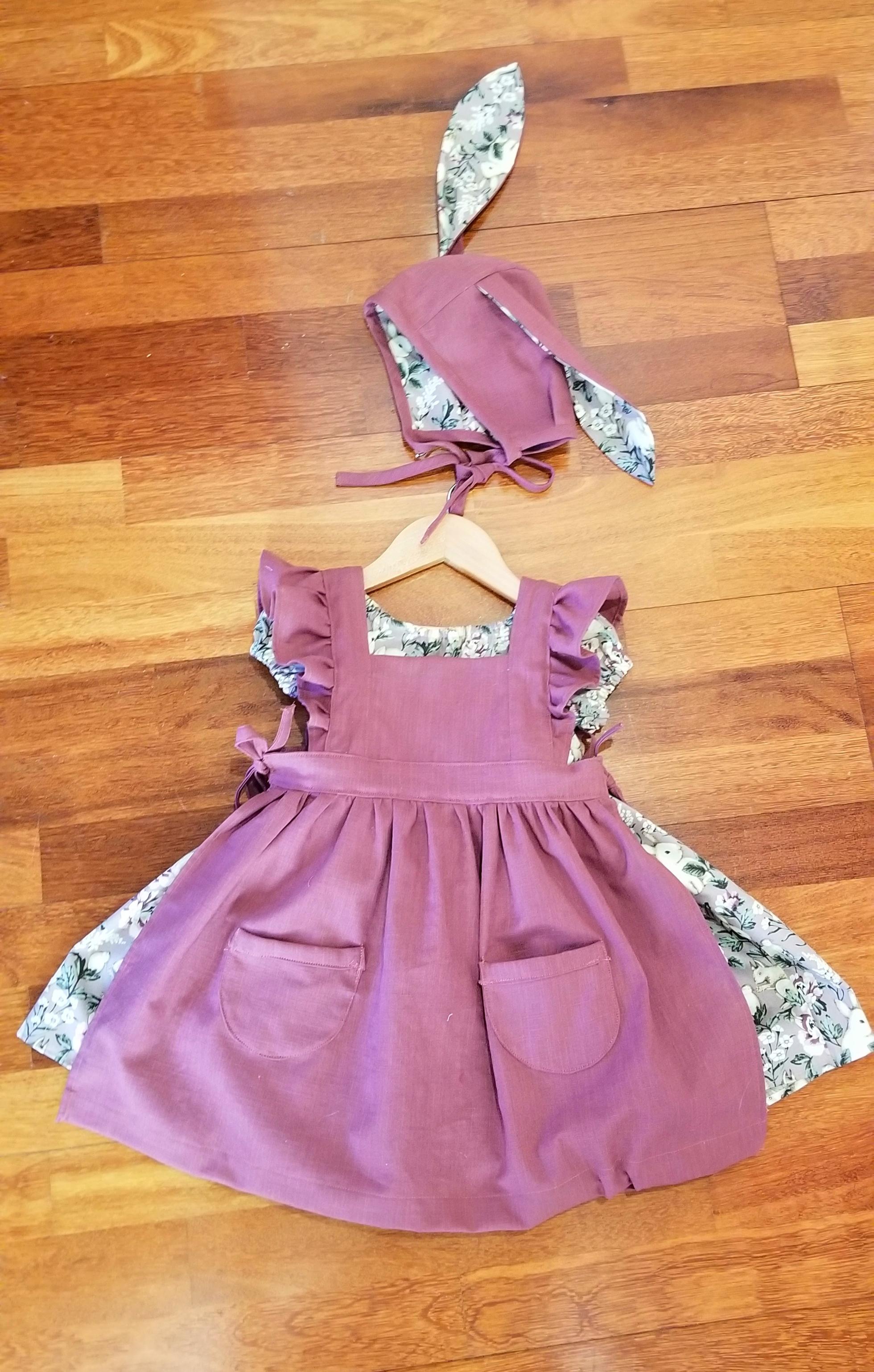 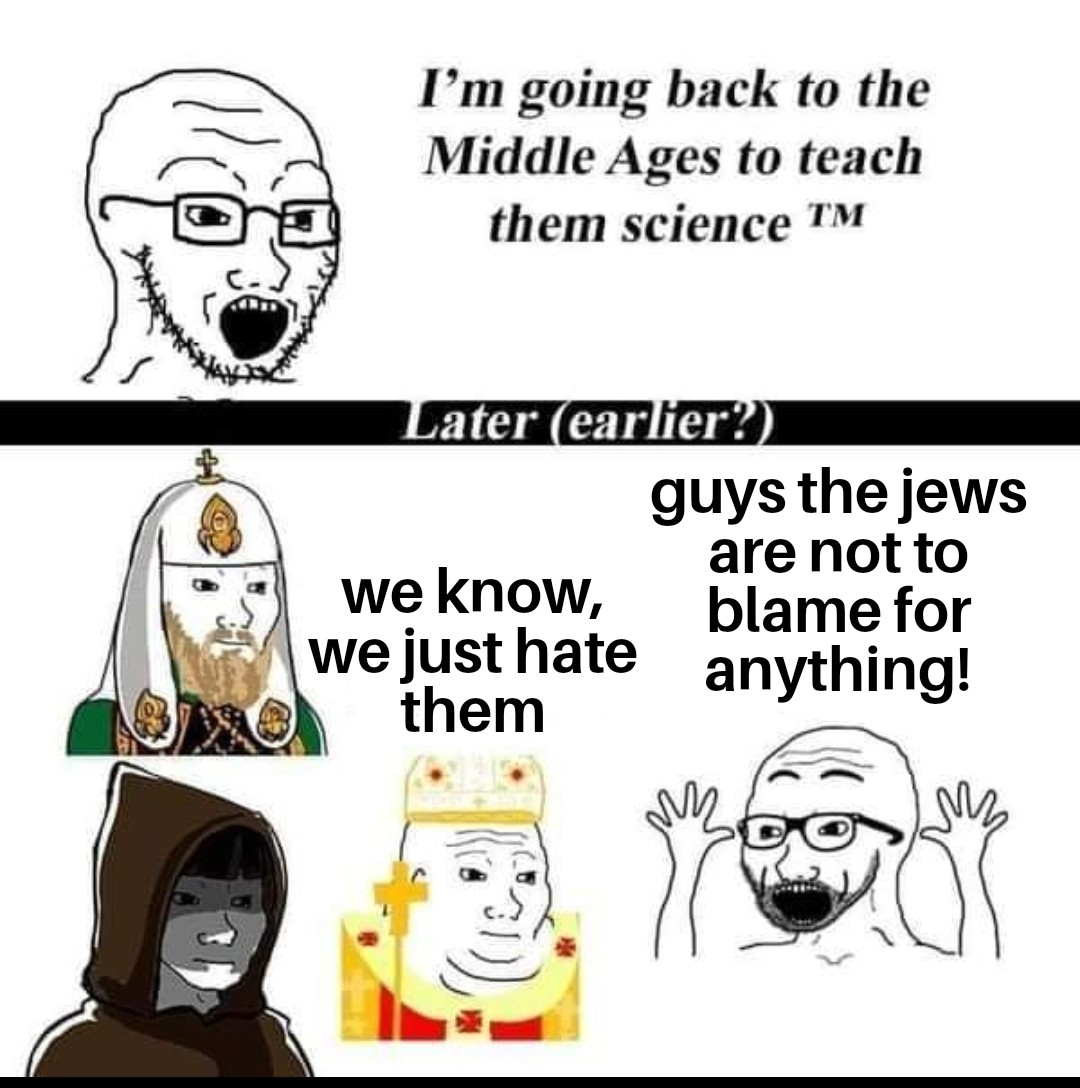 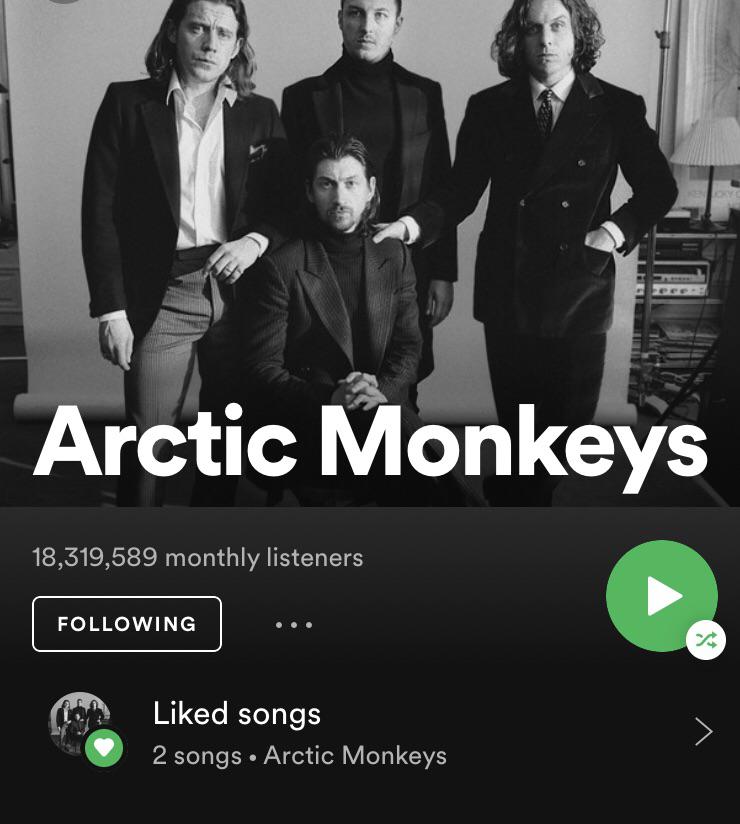 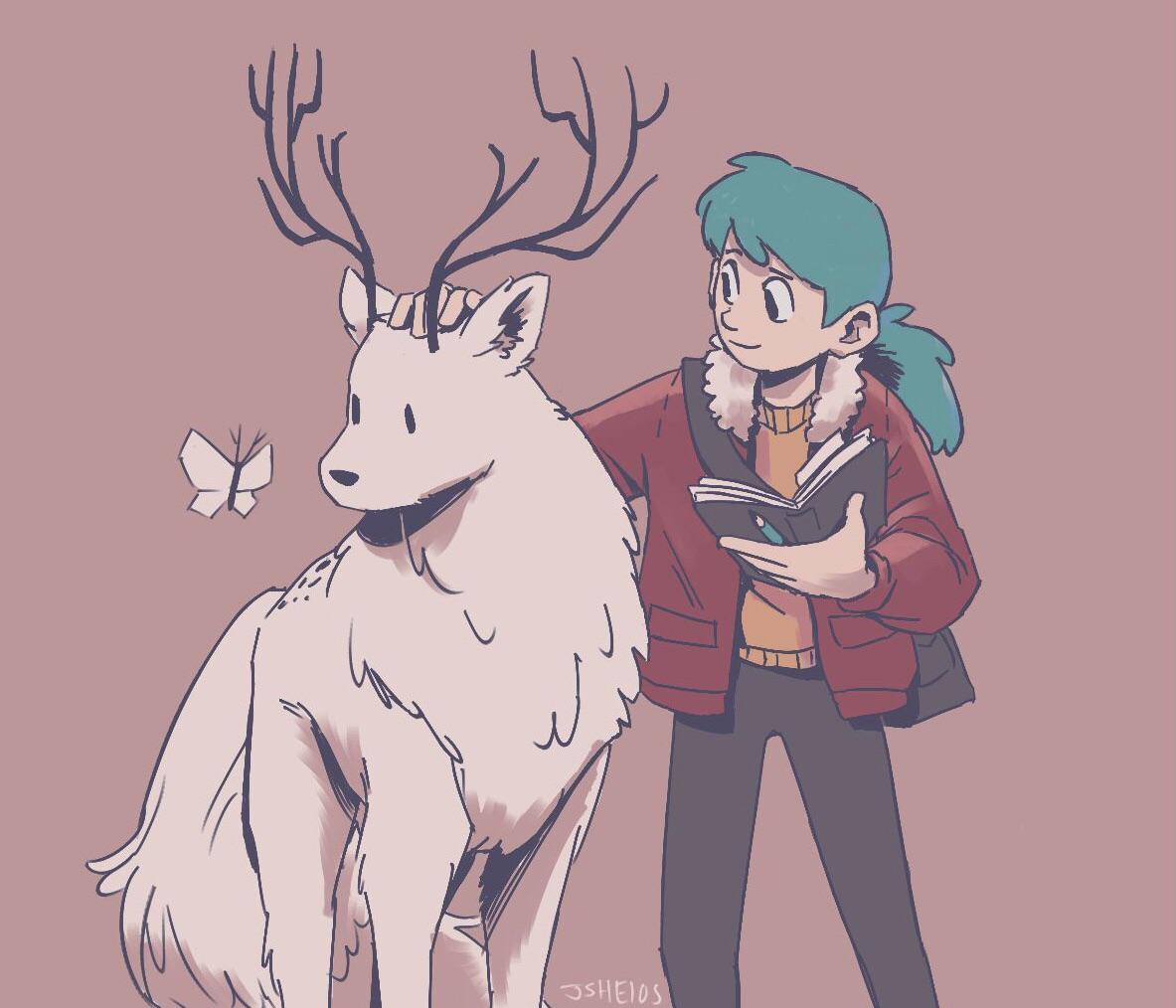 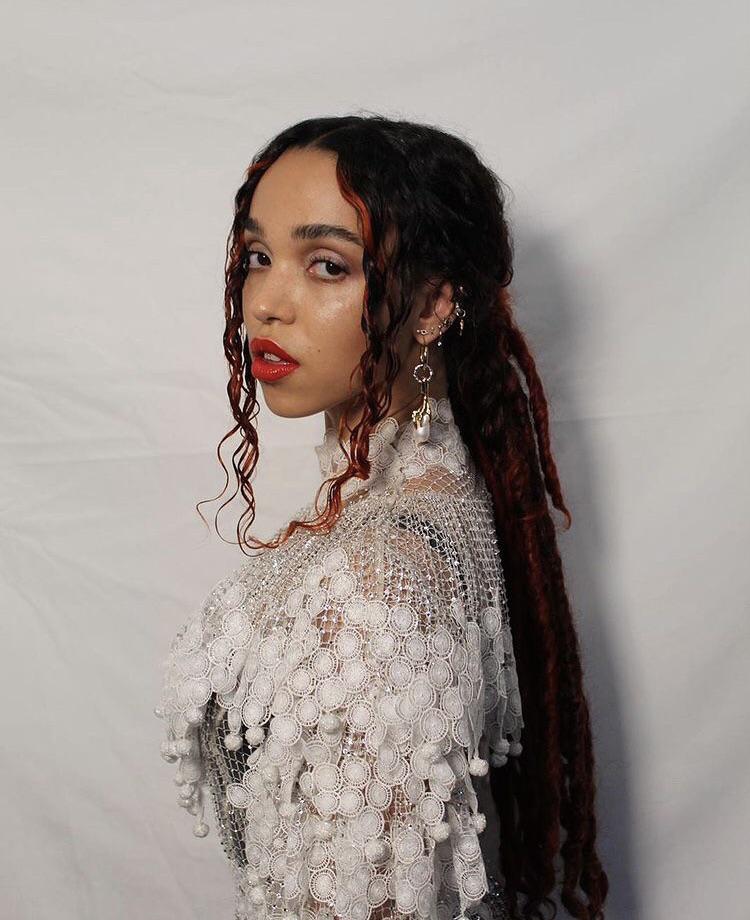 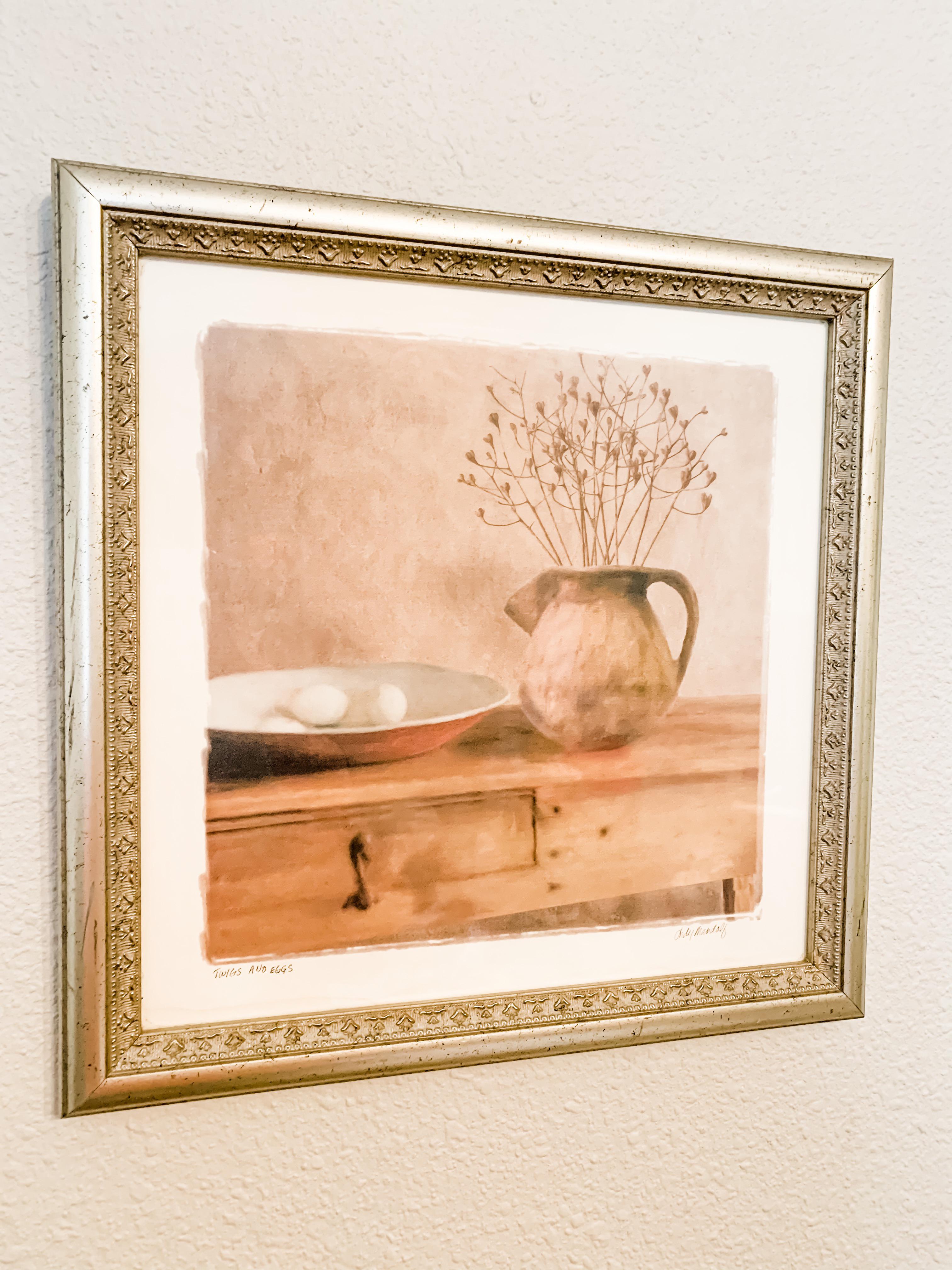 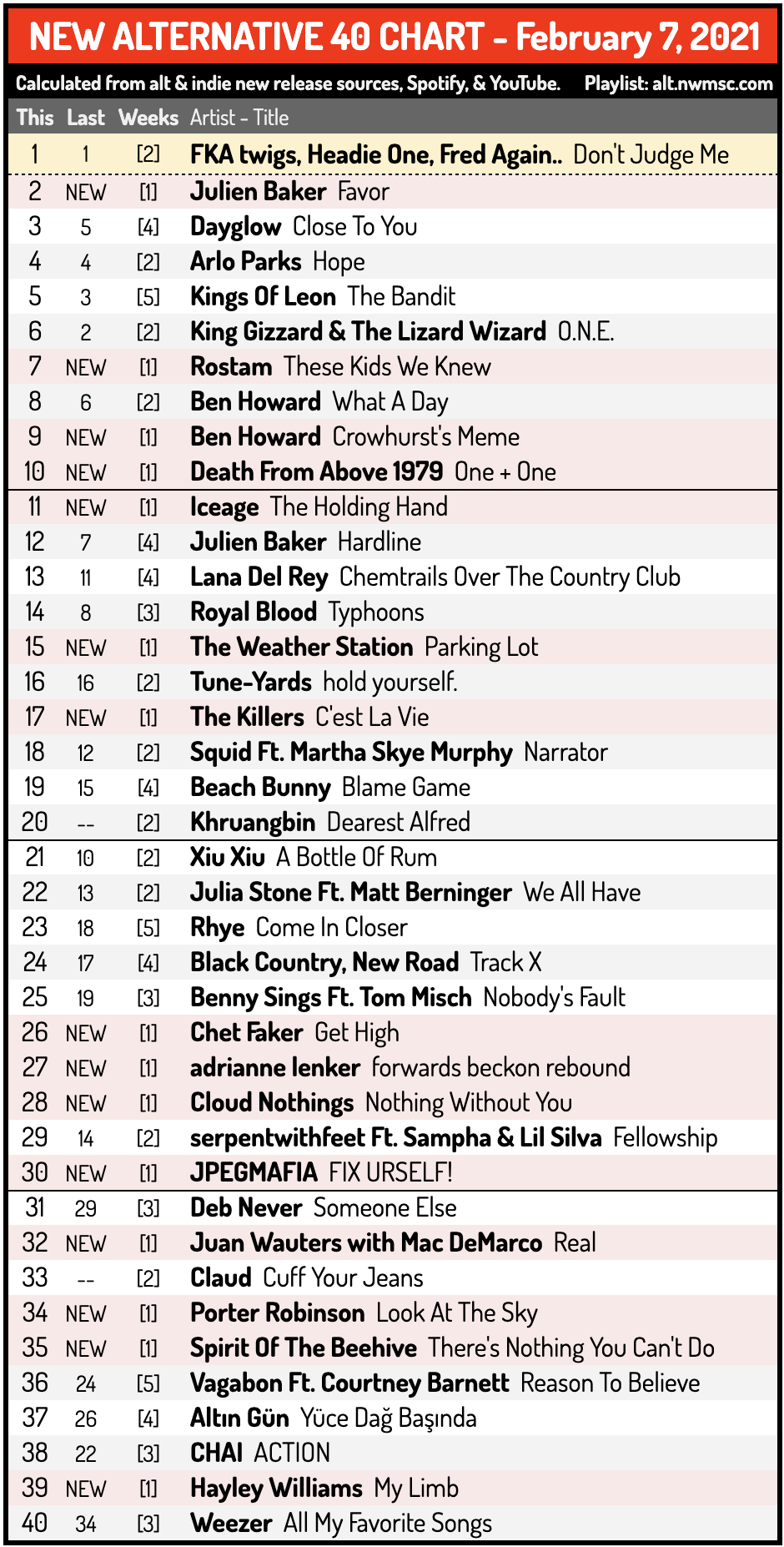 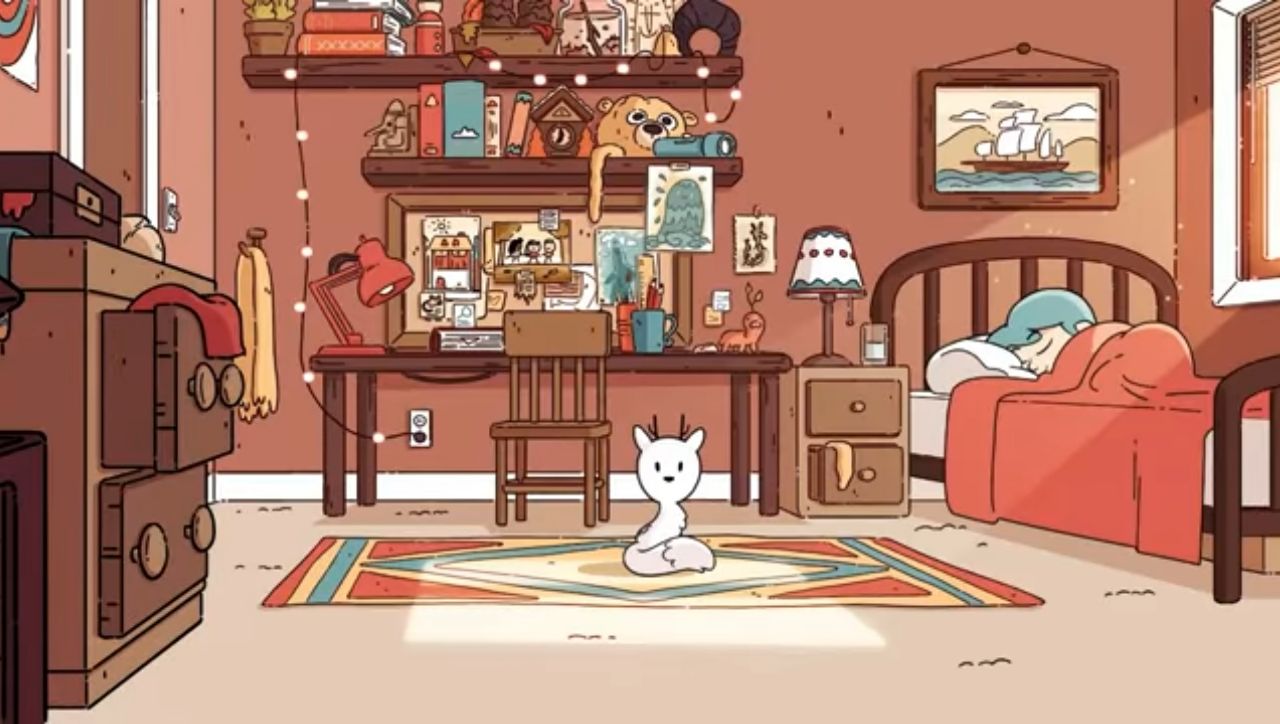 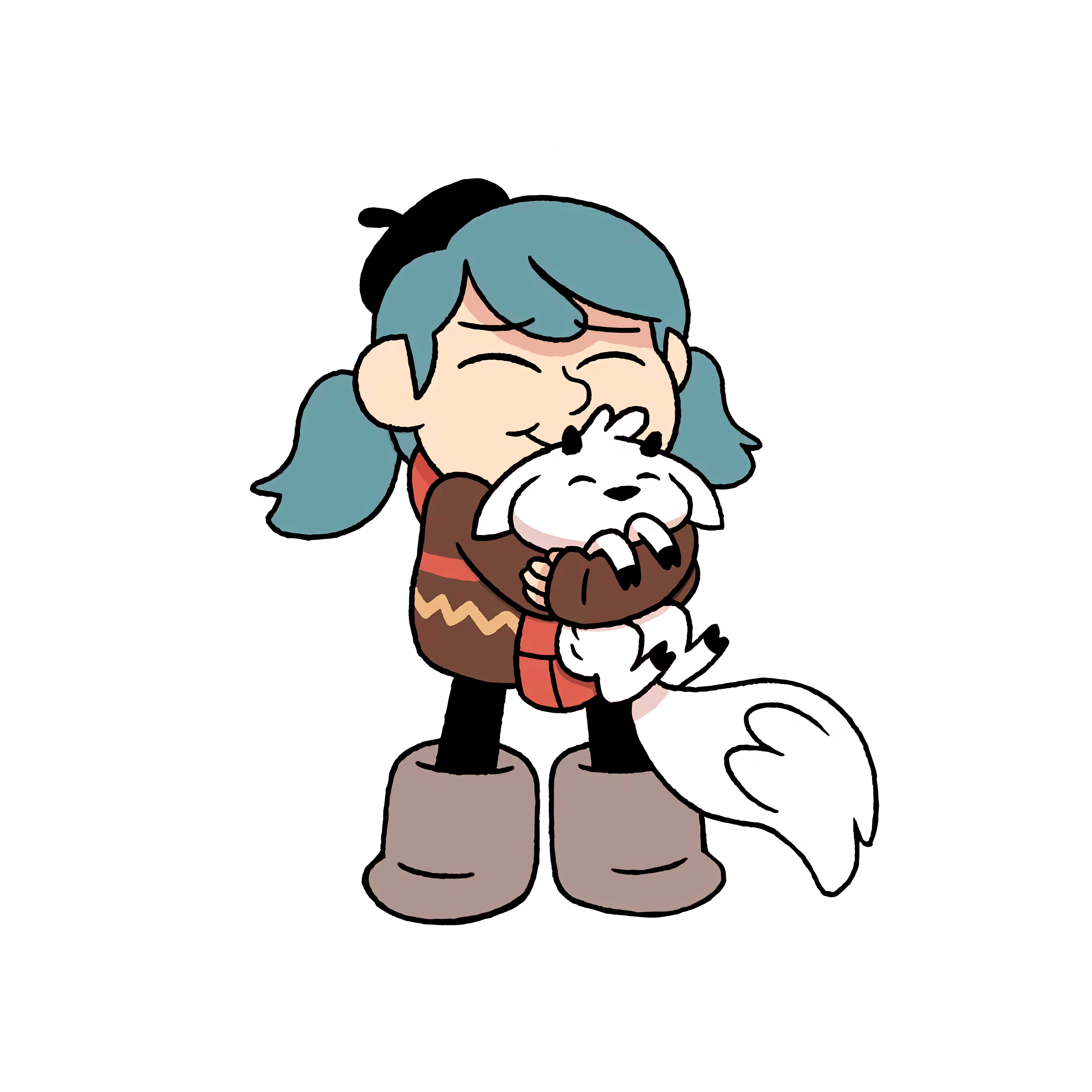 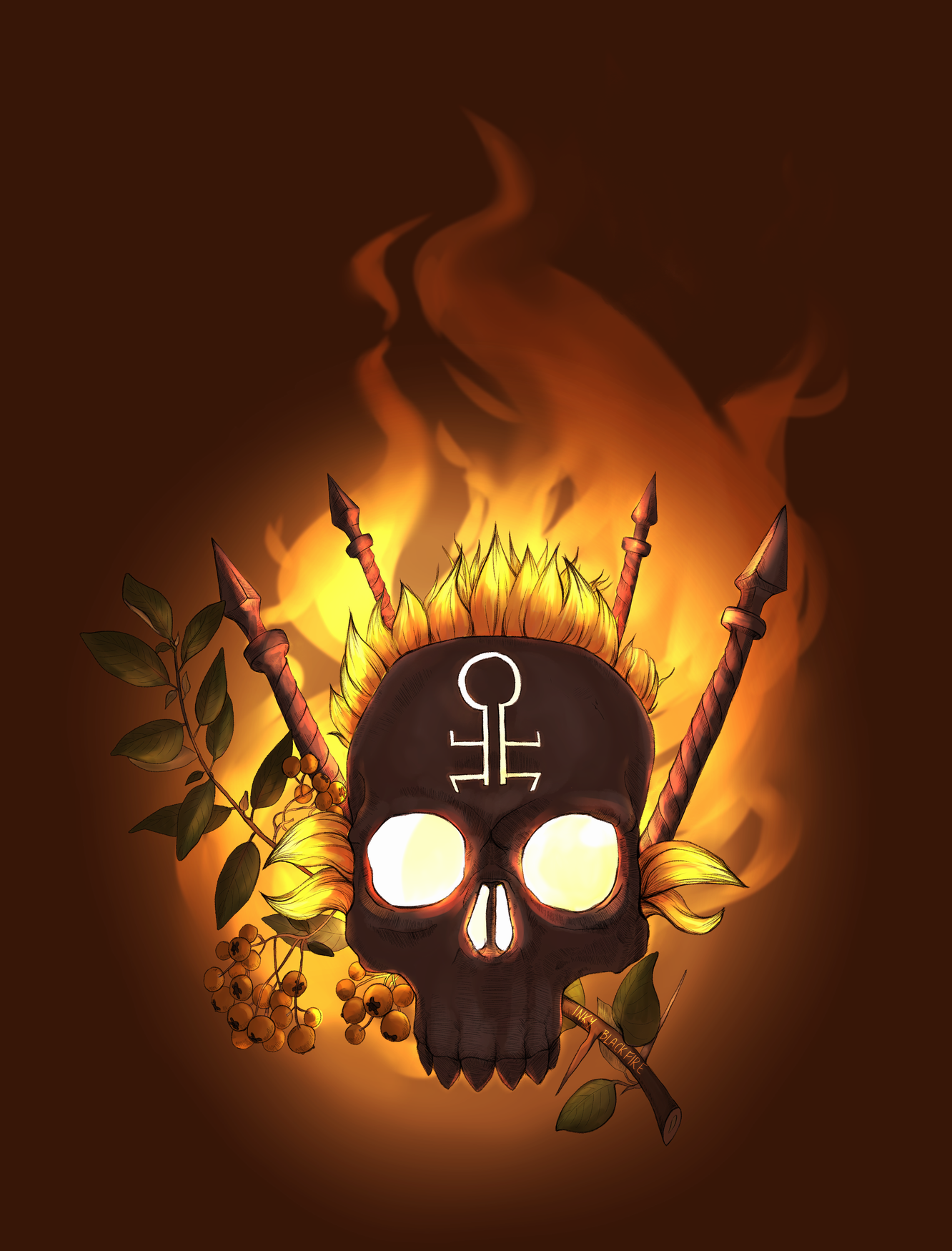 Don't know if it's been posted anywhere, but Twig confirmed in his last stream that he's going back to jungle in S8. Any hopes/speculations for roster?

For anyone who feels deep frustration at having been duped for so long; who feels betrayed; who feels consumed with grief for a life lost/sacrificed; for anyone who feels saddened as they realize their entire belief system was based on nothing but sandy foundations I found the following quotes from Leah Remini and FKA Twigs in an interview with Louis Theroux really soothing...

Louis Theroux interrupts and says: “Yeah absolutely - people who want a mission, who are willing to self- sacrifice and they’re being offered a code of conduct - ‘here’s a step by step process in which we will make the world a better place, in which we will eliminate war, crime, insanity and all the rest of it.’ “

What is fascinating to me is that in an interview Theroux does with FKA Twigs, speaking about an abusive relationship she’d been in, FKA Twigs addresses that horrendous question that abused people will often be asked : Why didn’t you just leave/Why didn’t you ask for help? She says:

“It’s hard to understand what’s going on psychologically when you’re being controlled and coerced by an abuser because it happens very slowly. So if I’m thinking in this relationship that I’m the worst person ever, that I’m disgusting, that everything I do is wrong... I just didn’t know who I was, I was hollow.

“That whole “Why didn’t you just leave” conversation is something I really want to tackle. People often ask the victim/survivor “Why didn’t you leave?” Instead of asking the abuser, “Why are you holding somebody hostage through abusive behaviour?” It’s a fair question to ask why didn’t you leave but it puts a lot on me, it puts a lot on victims and survivors. It’s a lot. It’s a big question. One answer I’ve given is because it genuinely felt impossible. I felt so controlled and I felt so confused and felt so low beneath myself that the fear of leaving and knowing I had all this work to do to get back to just feeling ok, it was completely overwhelming. It felt very impossible.”

I hope no one is offended by my likening the latter quote to leaving a religion one has been indoctrinated in since birth. I just found both quotes so deeply moving and poignant for where I’m at right now. 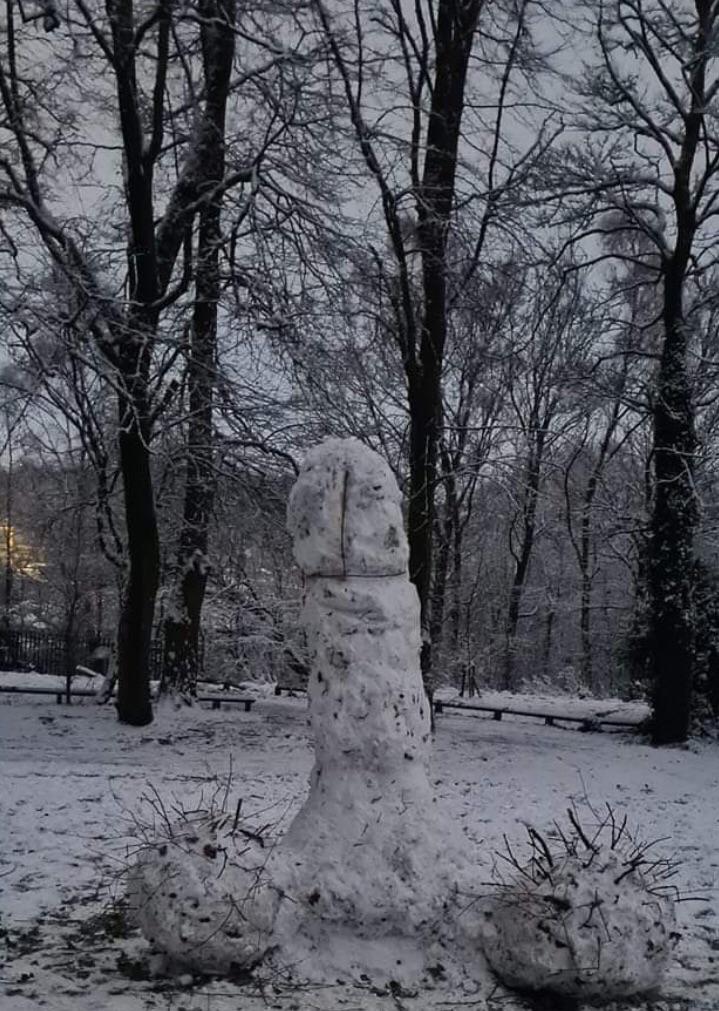 I recently got a lot of hockey sticks that I would like to cut down, and I was wondering what you guys would recommend to do this at home? I could get them cut at the rink, but I think it'd be more practical to at least have the option to do it at home since the closest rink I know can do it is pretty far from me.

Anyway, I was wondering what you guys use to cut your own sticks? I've seen people recommend a hacksaw and a mitre box, but I'm not sure which one to go with or what to really look for in one of those in regards to cutting sticks down. 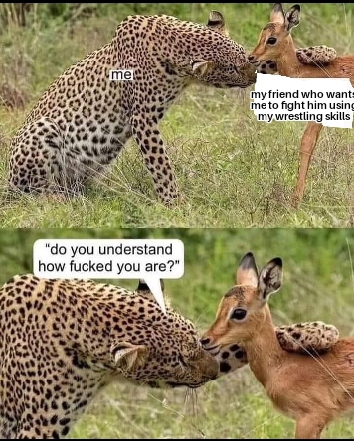 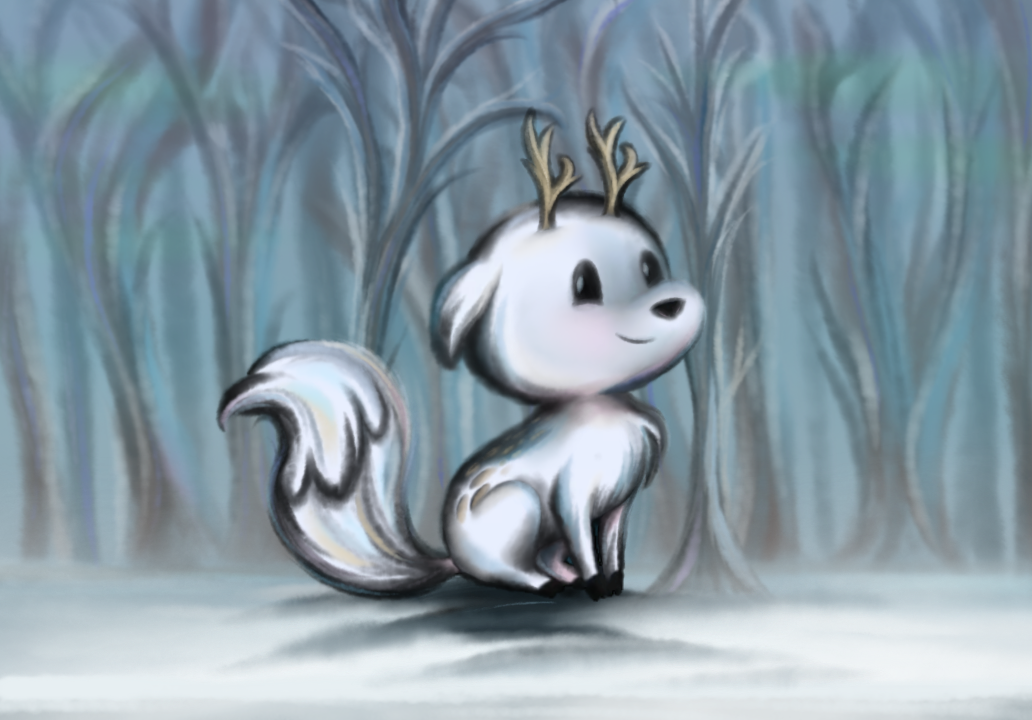 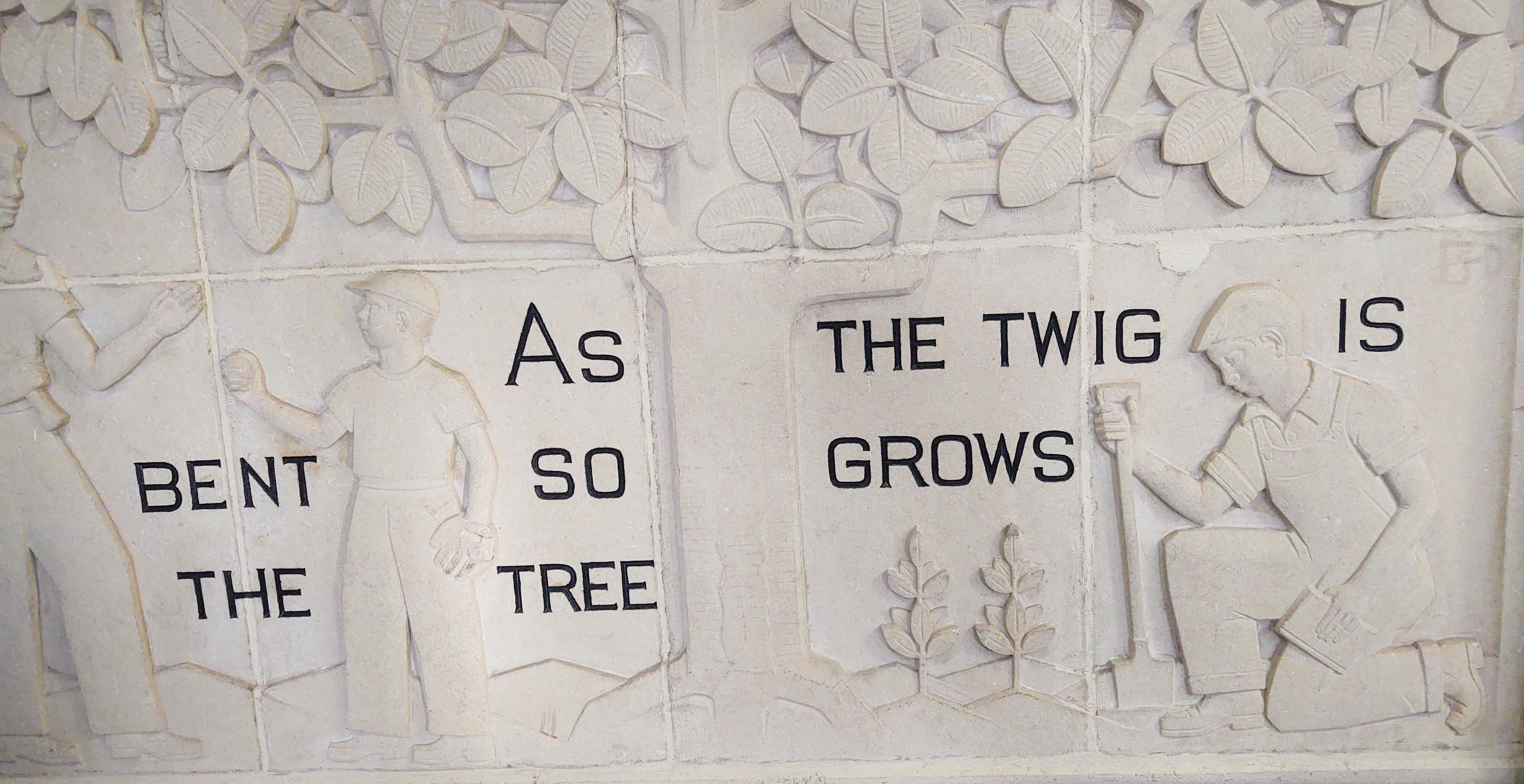 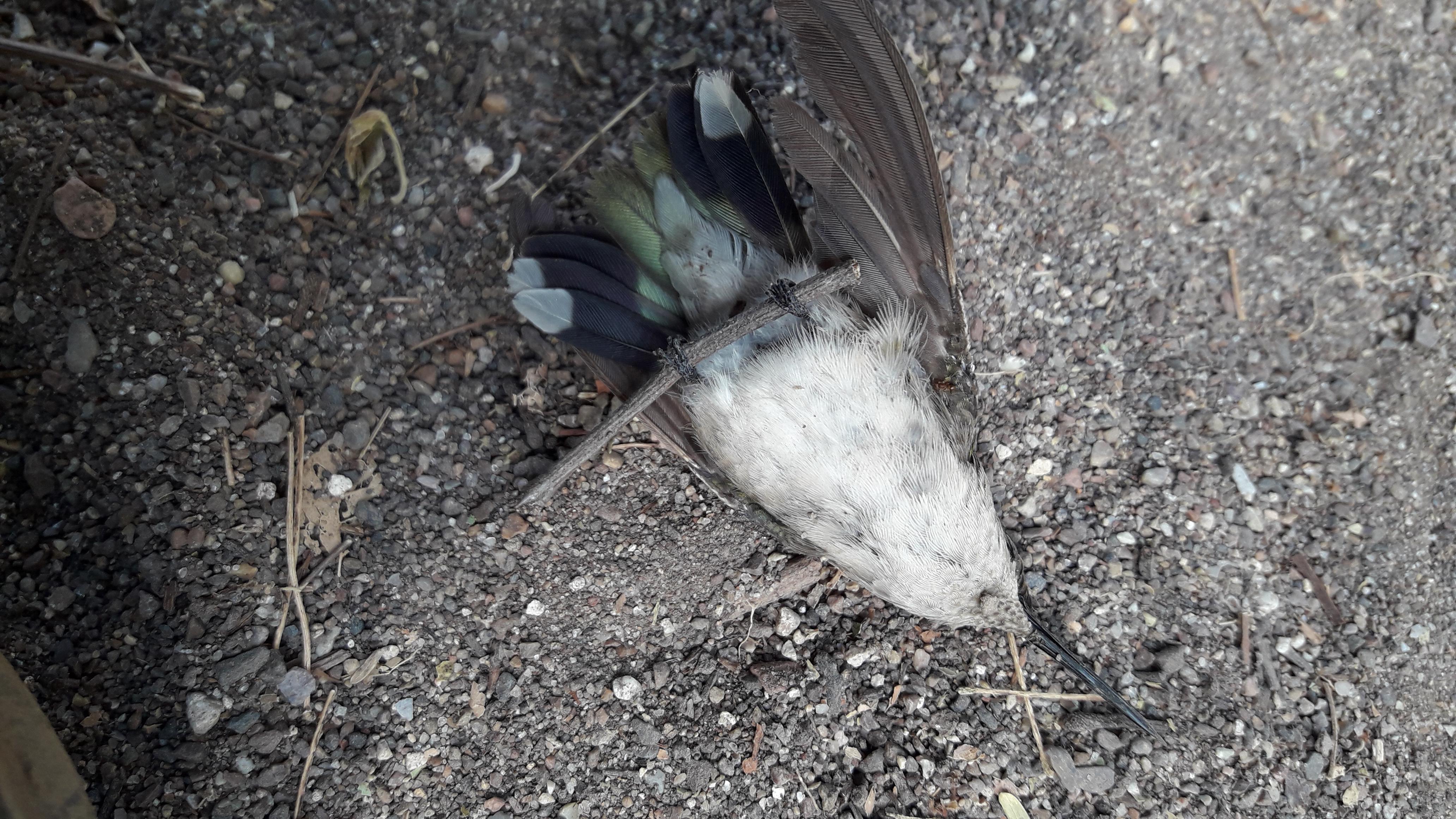 👍︎ 157
📰︎ r/Art
💬︎
👤︎ u/v78
🚨︎ report
FDS wammen expect gas station flower and will never receive anything but gas station flowers. Roses still in the bud that smell like nothing and depression with three twigs of that white shit nobody cares for 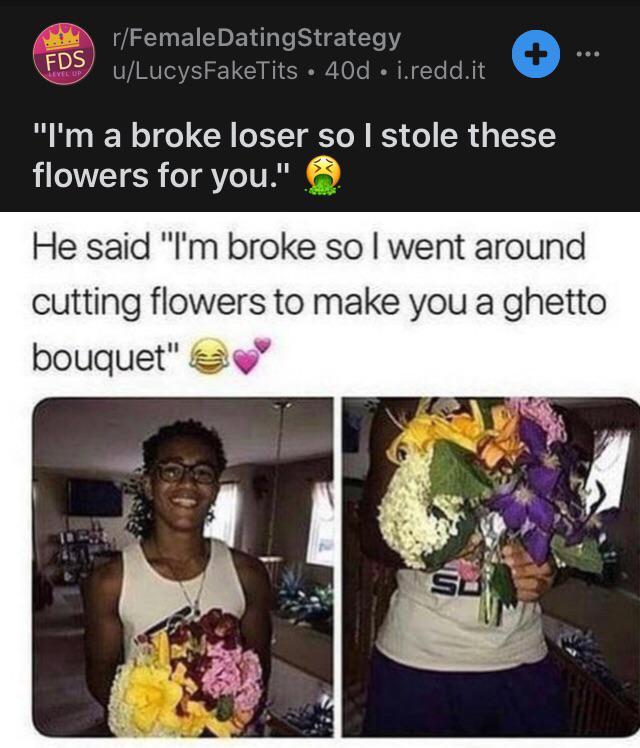 👍︎ 81
📰︎ r/redscarepod
💬︎
👤︎ u/BapAndBoujee
🚨︎ report
I don’t know if anyone is as excited as me but I wanted to show you guys the antlers I made for my kraken headphones so I can look like twig from Hilda. They even work with the kitty ears too for the ultimate twig look. reddit.com/gallery/kxocwg
👍︎ 262
📰︎ r/GirlGamers
💬︎
👤︎ u/nobullshitfeetpix
🚨︎ report