I have asked in r/whatsthisplant, r/PlantIdentification and PlantNet the name of this specie but nobody has assist me with a clear answer. I have been told that it is an Oxalis, a Medicago and a Trifolium but nobody agrees which one it is. 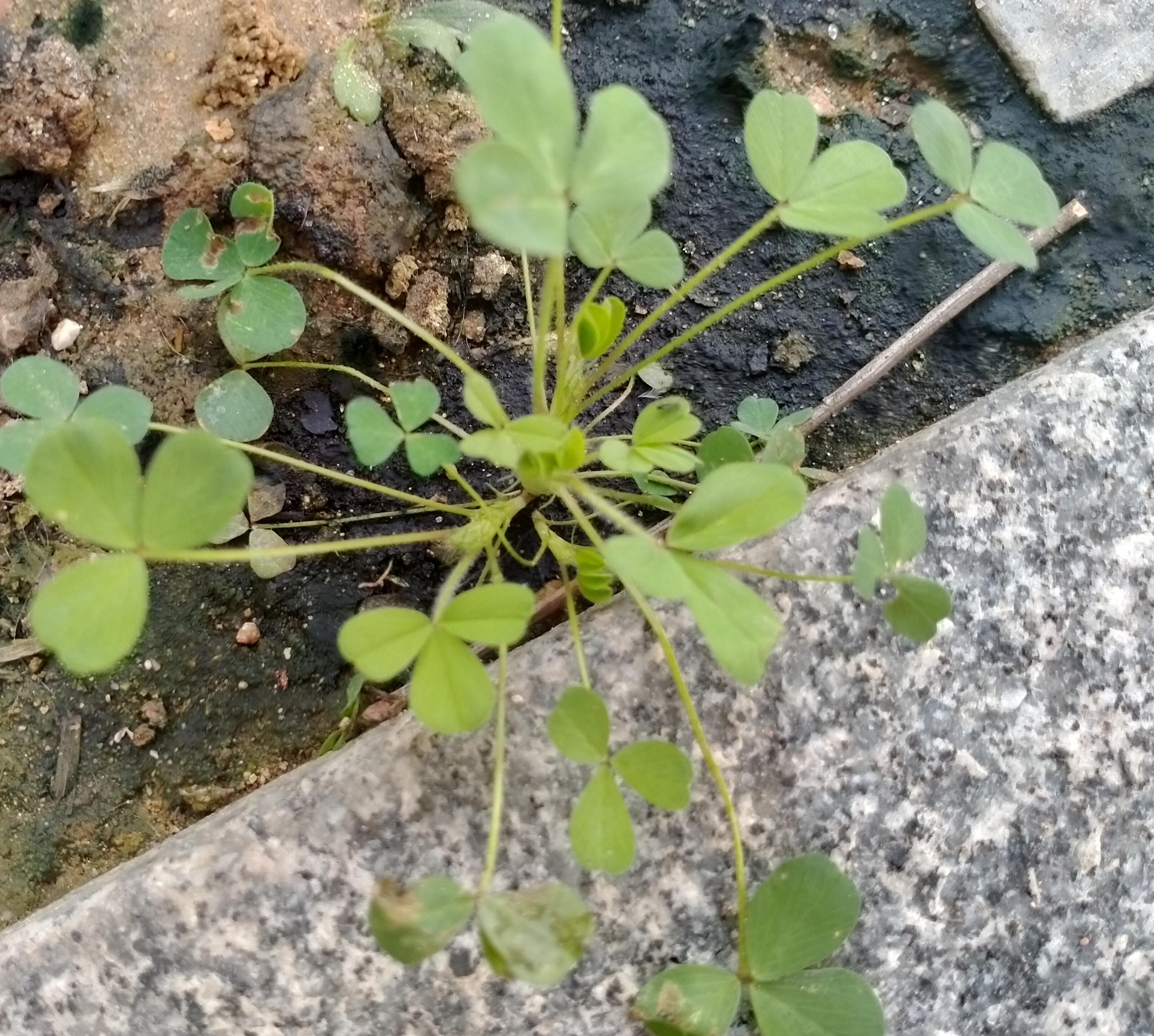 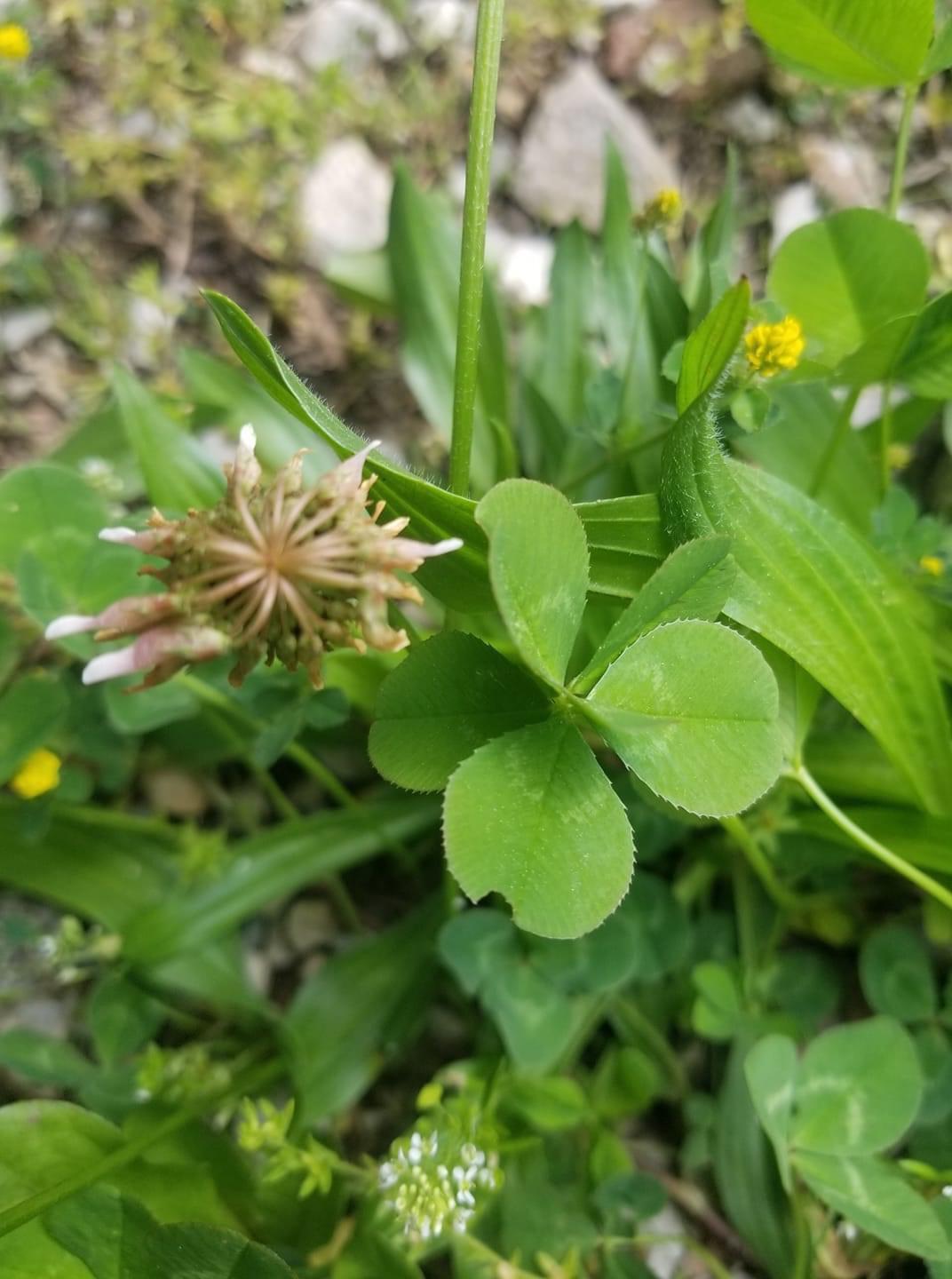 👍︎ 5
📰︎ r/BotanicalPorn
💬︎
👤︎ u/Pastor-Dan
🚨︎ report
Hi!! I work maintaining Greenroof gardens in PDX & a new species of clover has popped up- Trifolium Arvense (hare’s foot clover) it seems to grow around our sedum instead of within it... wondering if anyone knows anything about this plant, should we be working hard to get rid of it?? Thanks!! v.redd.it/no0um2lwnjc61
👍︎ 10
📰︎ r/gardening
💬︎
👤︎ u/SquisheeSquashee
🚨︎ report
Here is a lemon and honey cake I made yesterday ! With edible flowers I picked near my house 🌸(Trifolium pratense, malva sylvestris, rosmarinus officinalis and lavandula angustifolia). So good ! 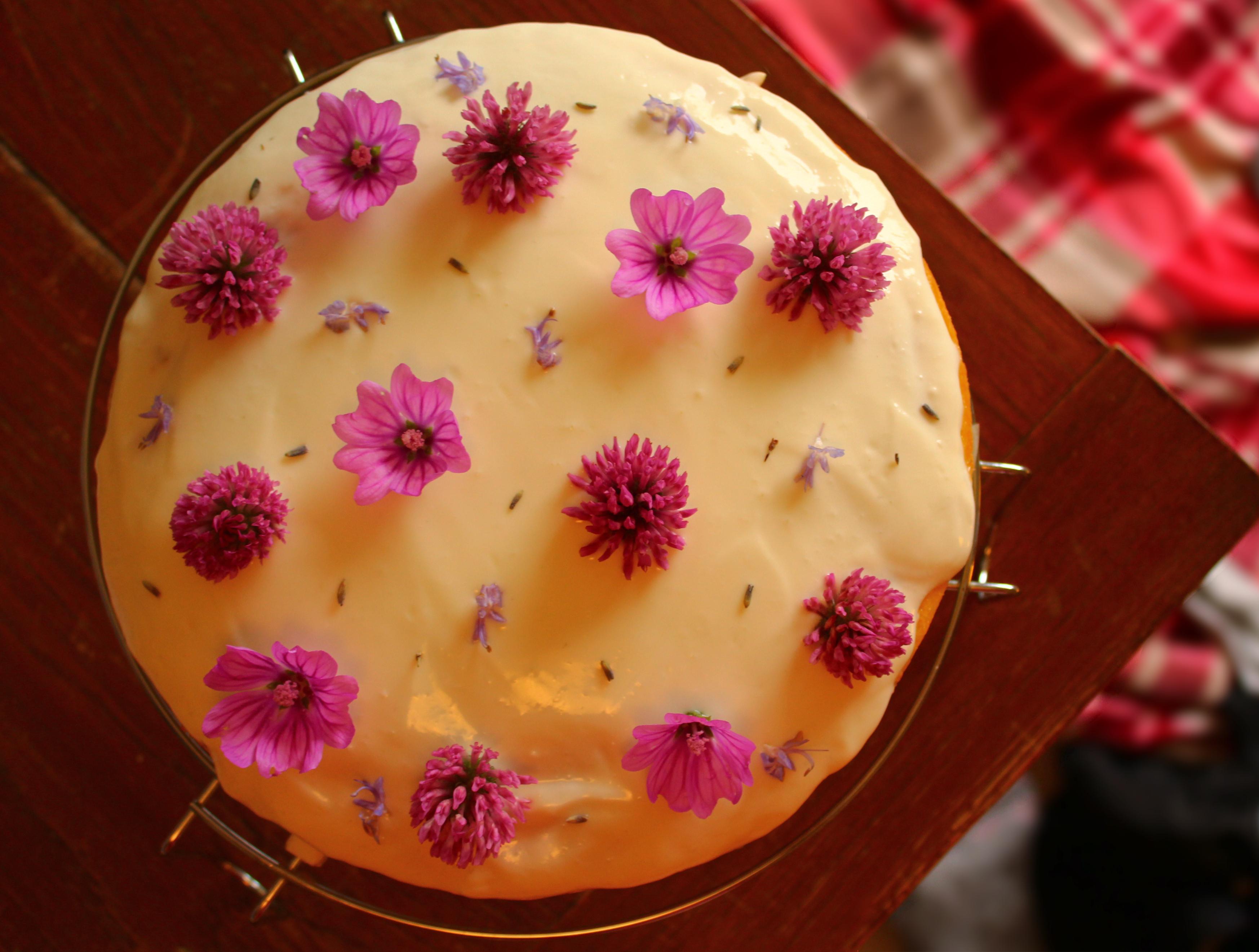 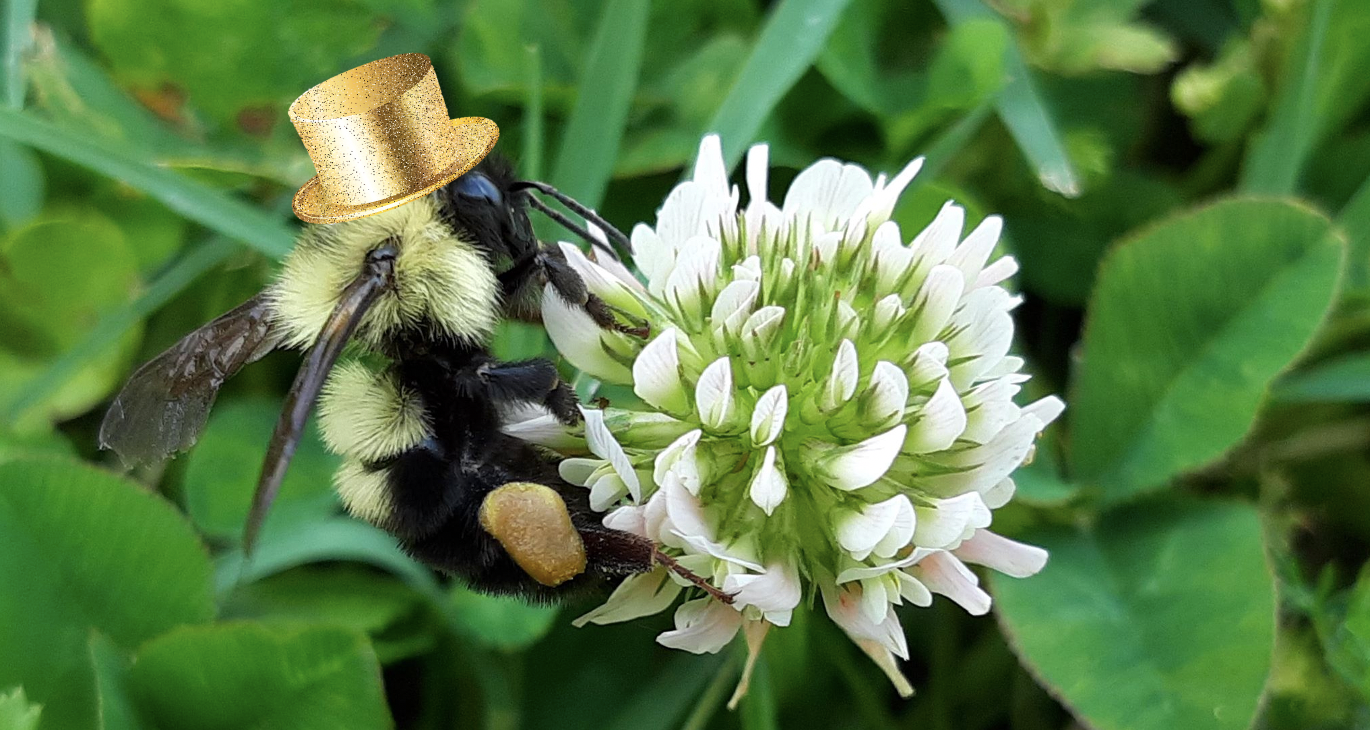 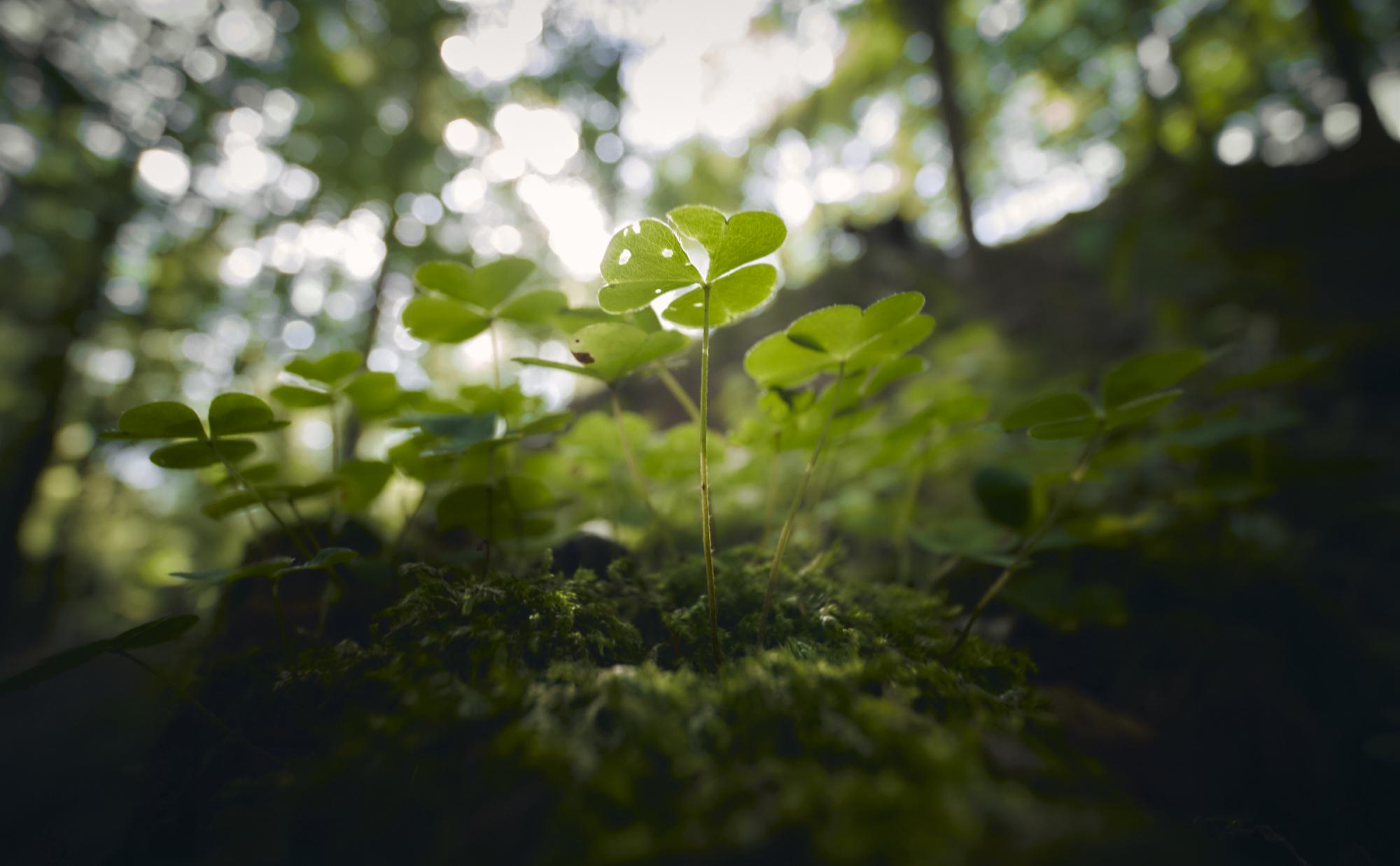 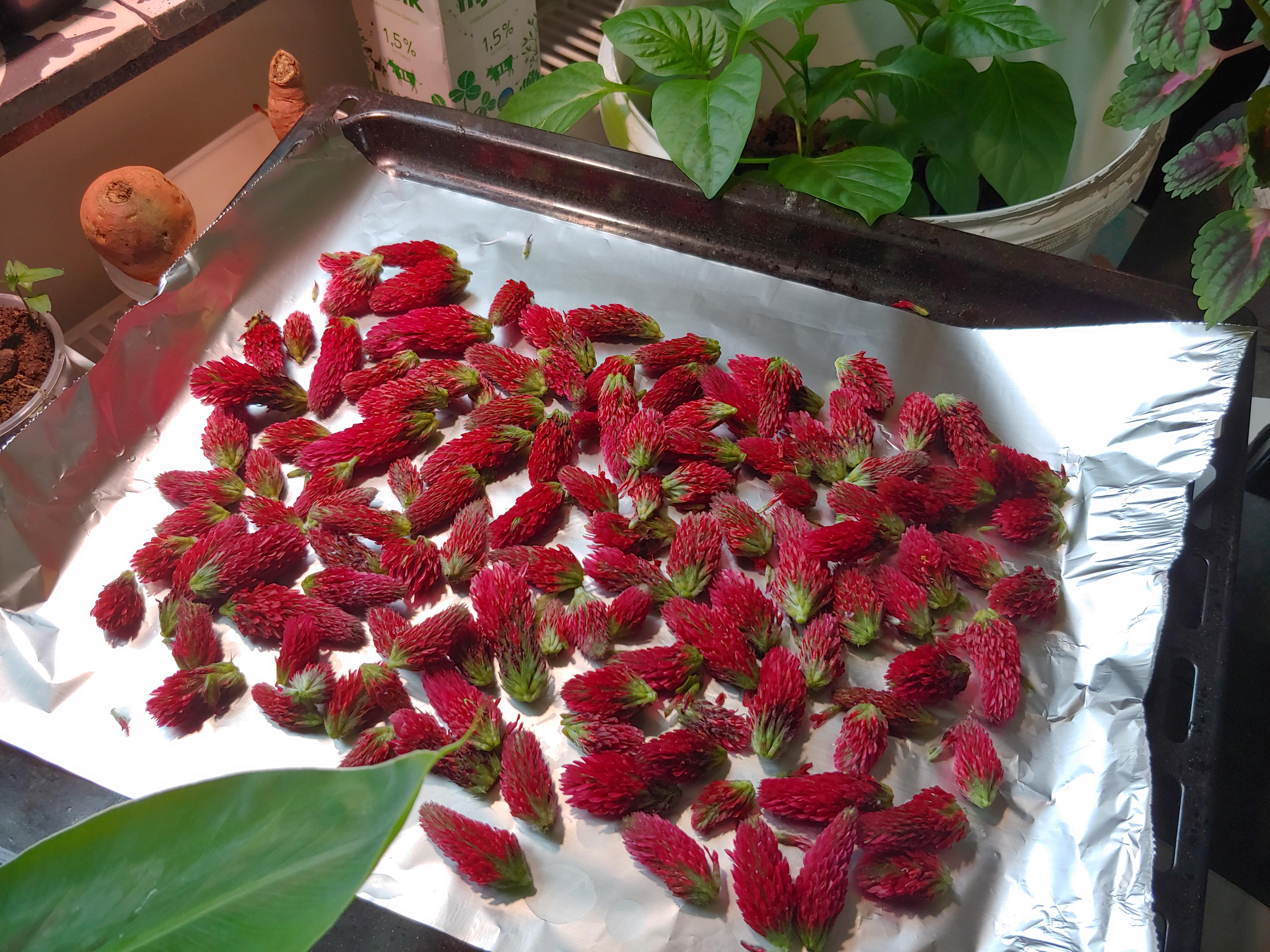 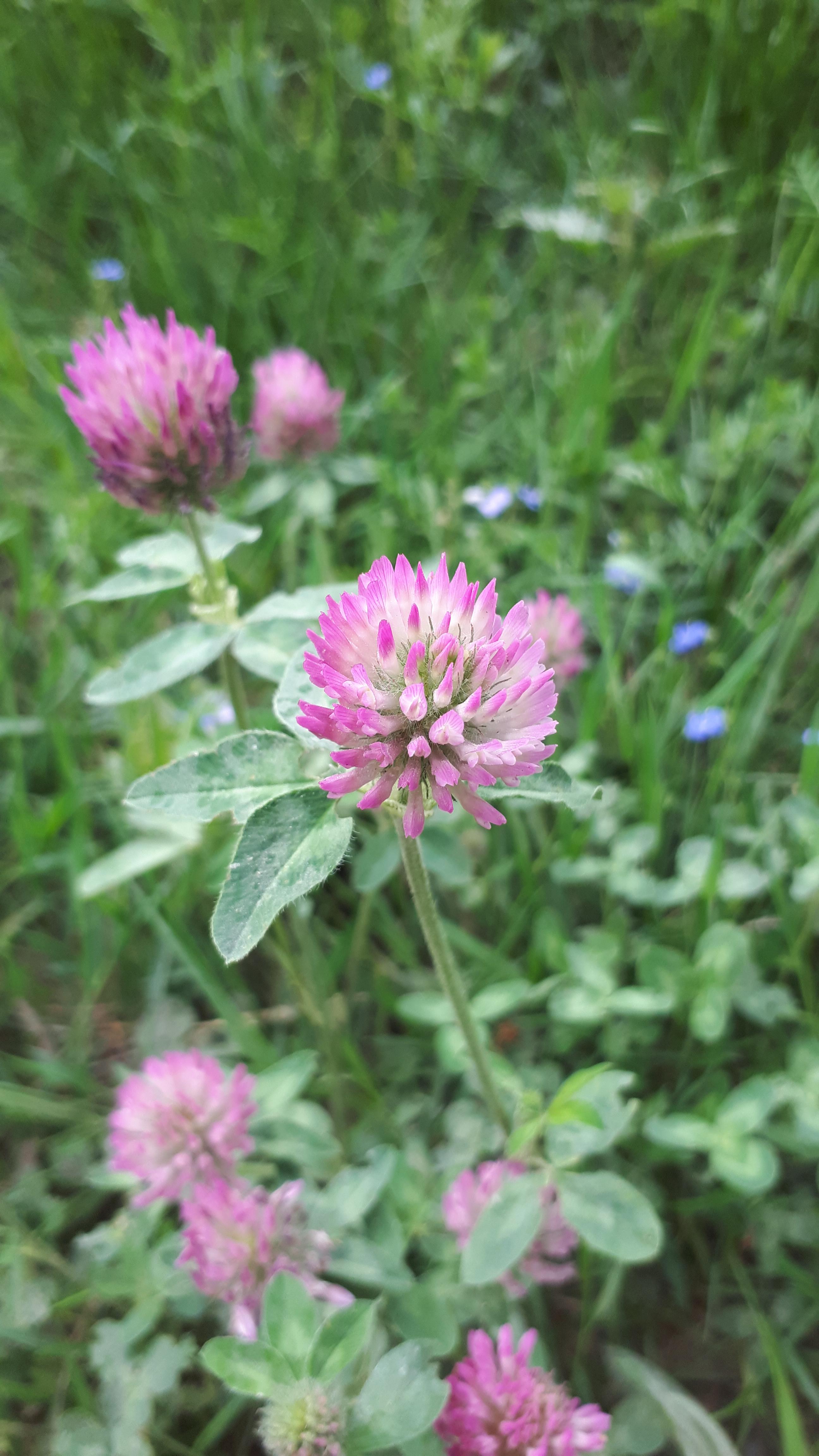 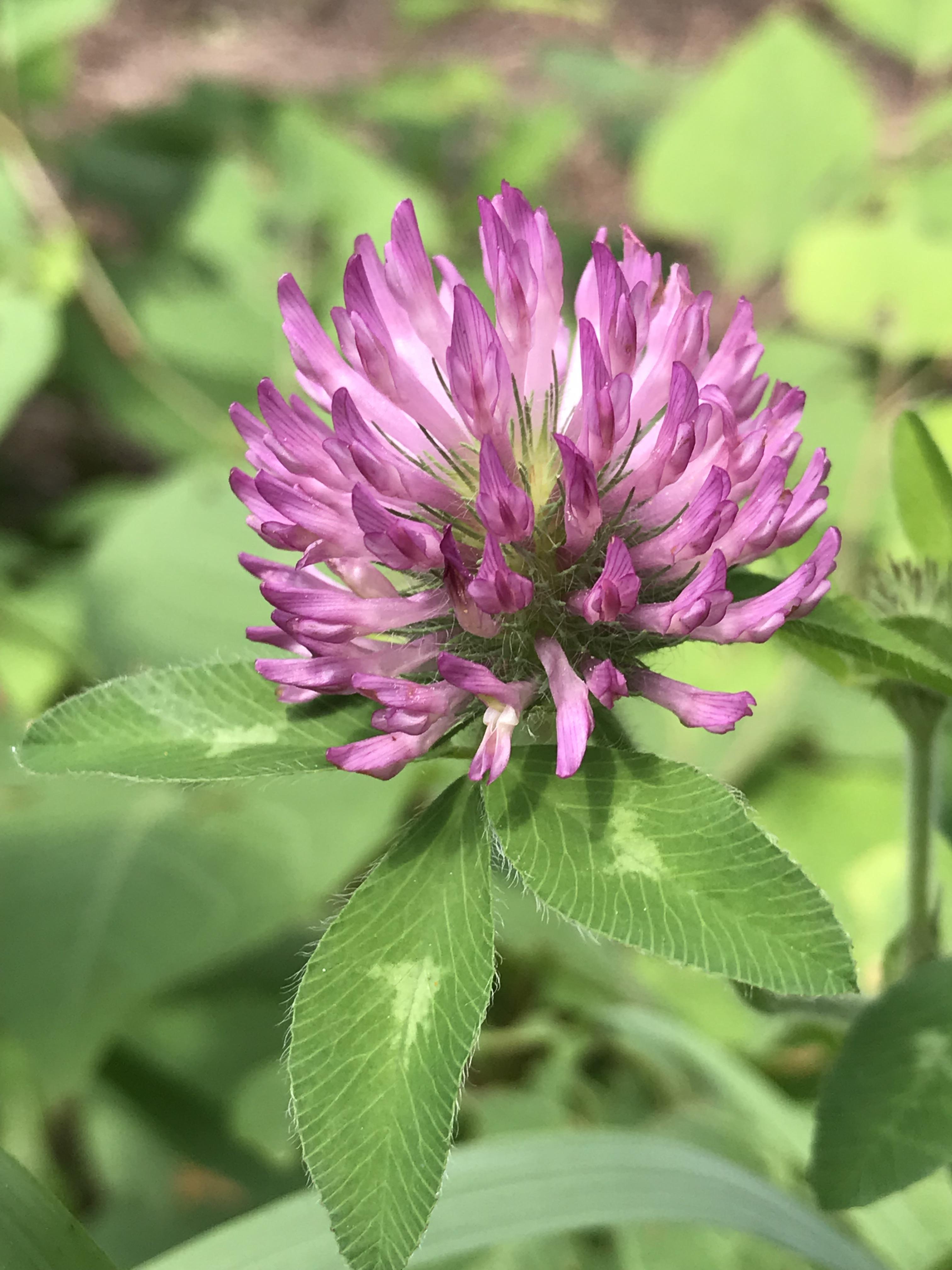 👍︎ 25
📰︎ r/BotanicalPorn
💬︎
👤︎ u/adrimourne
🚨︎ report
Thought it was strawberries, but now I'm confused. It has grown quite a lot vertically, and is next to actual strawberries. The leafs and stems are hairy, and multiples "branches" grow from the bottom of a single plant. It grows in the same soil as Oxalis Stricta and Trifolium Pratense. Zone 5A. 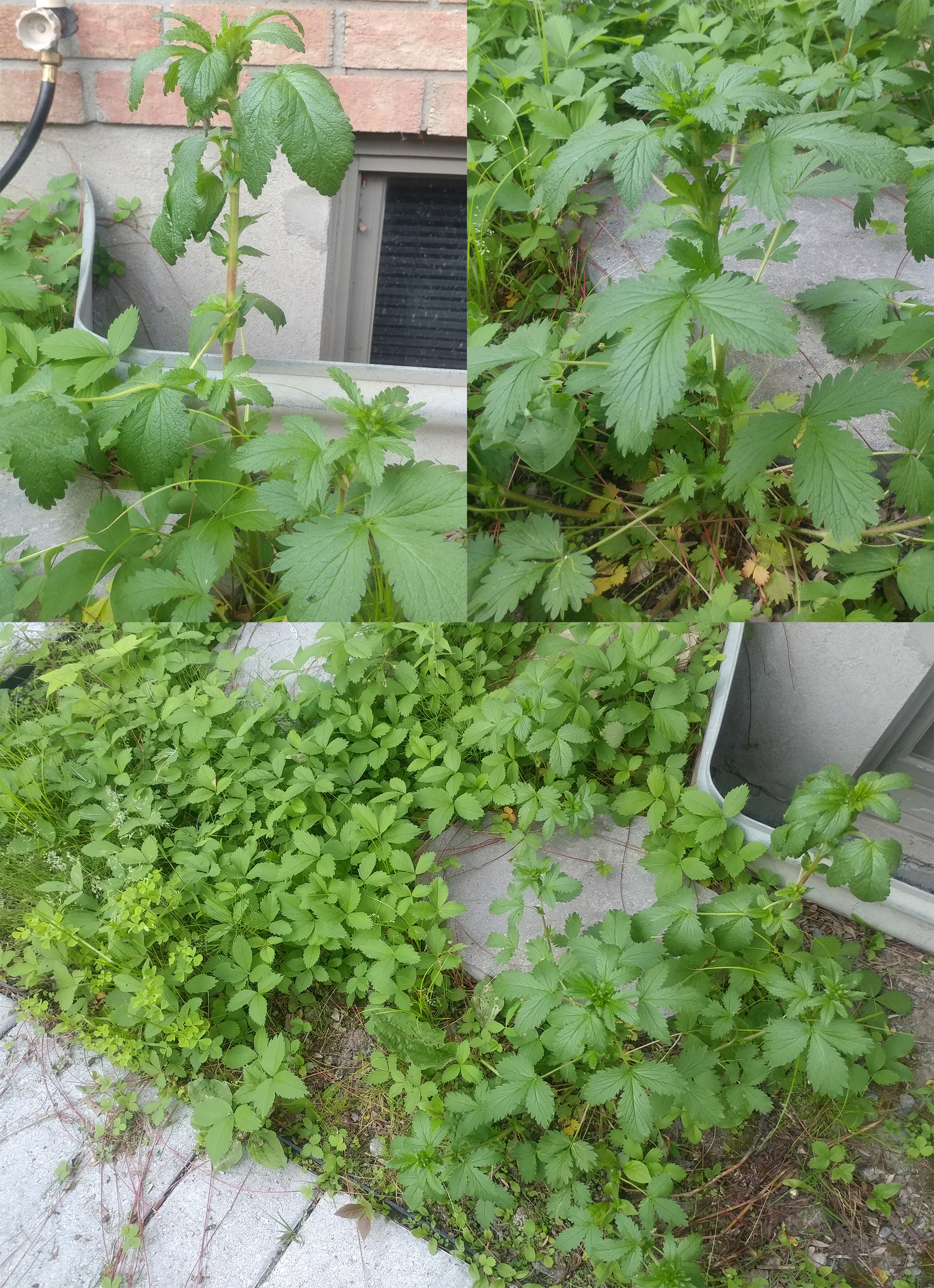 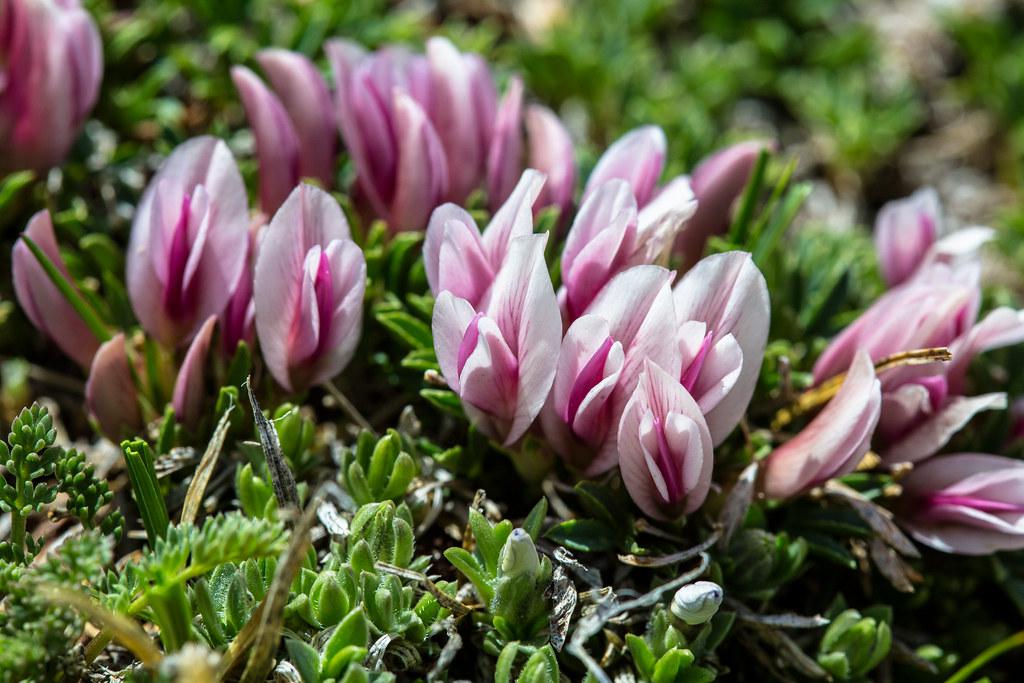 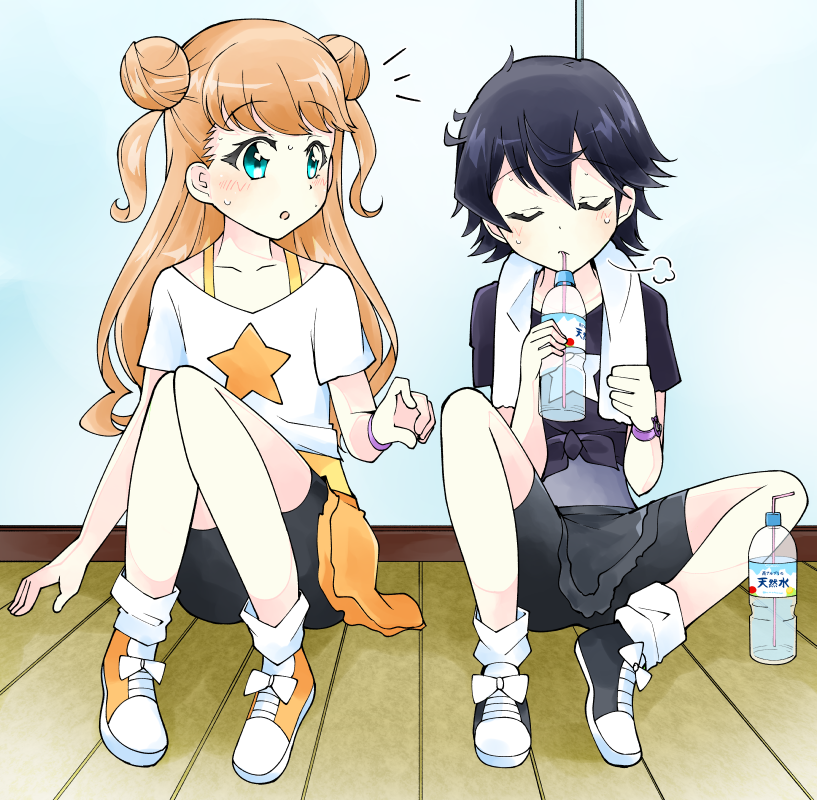 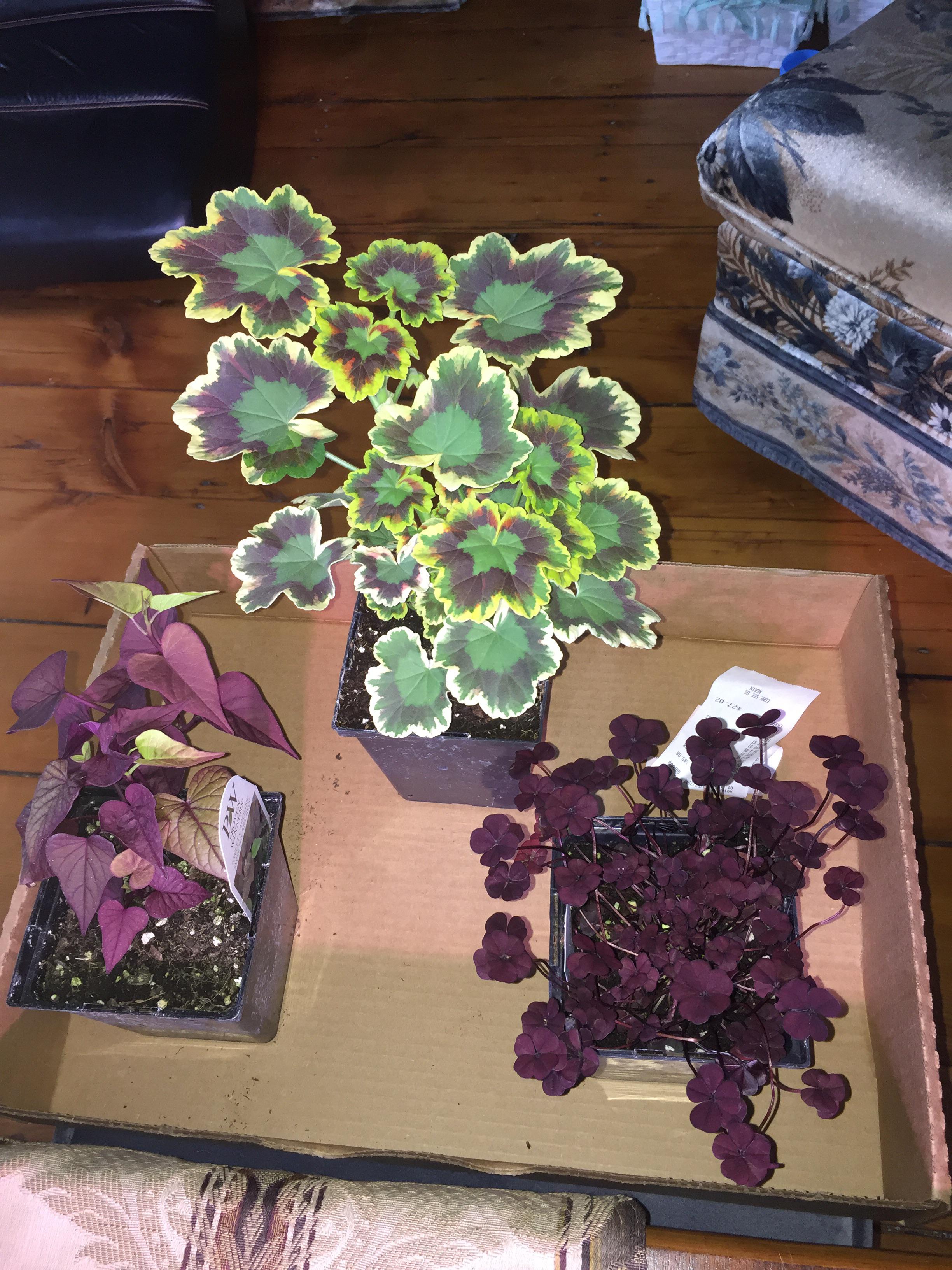 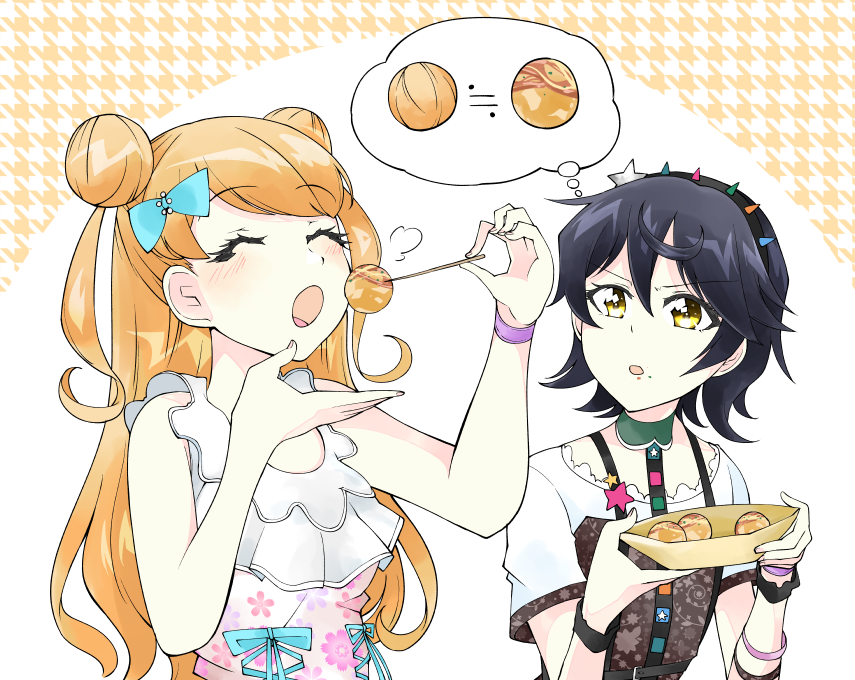 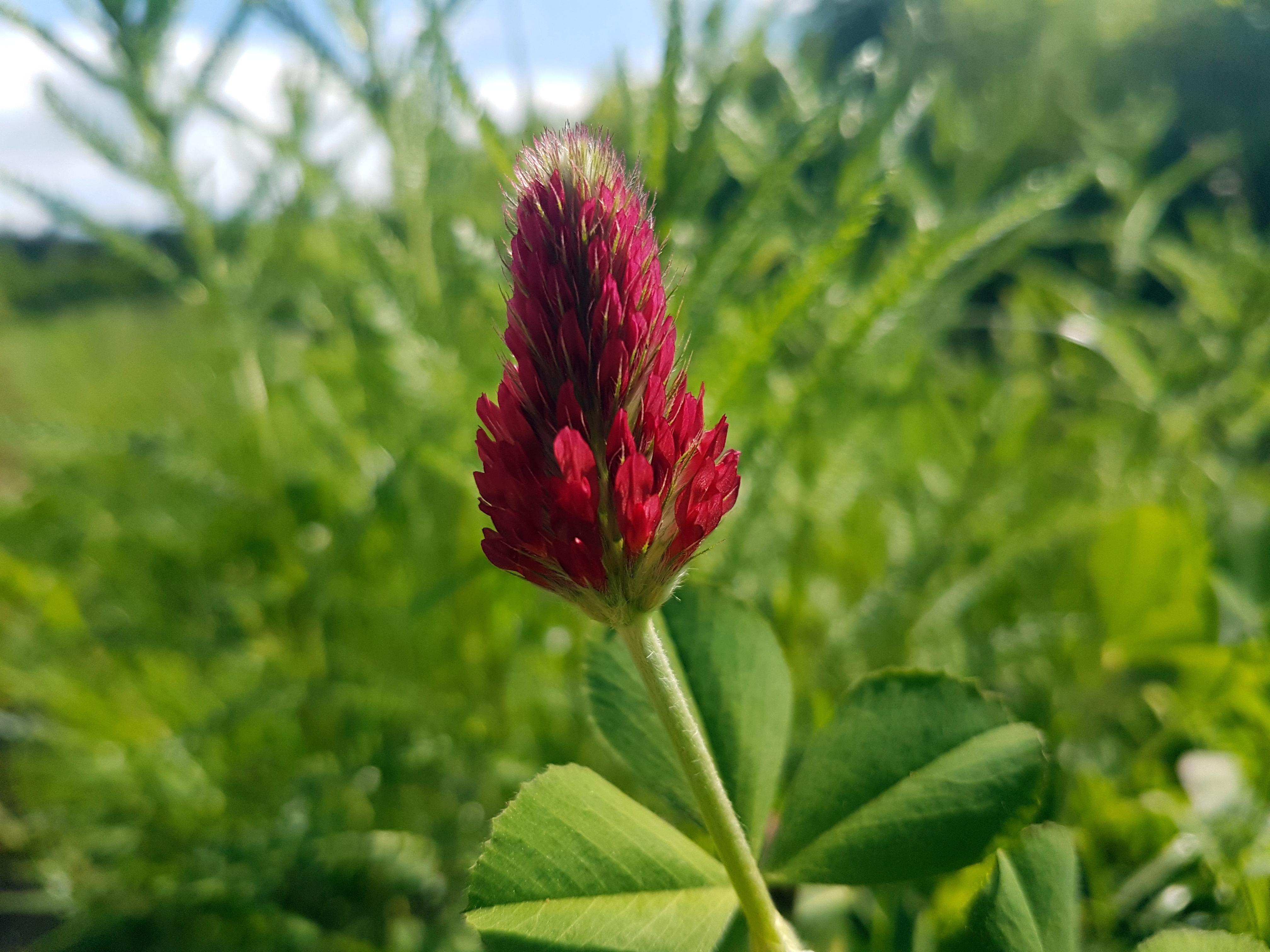 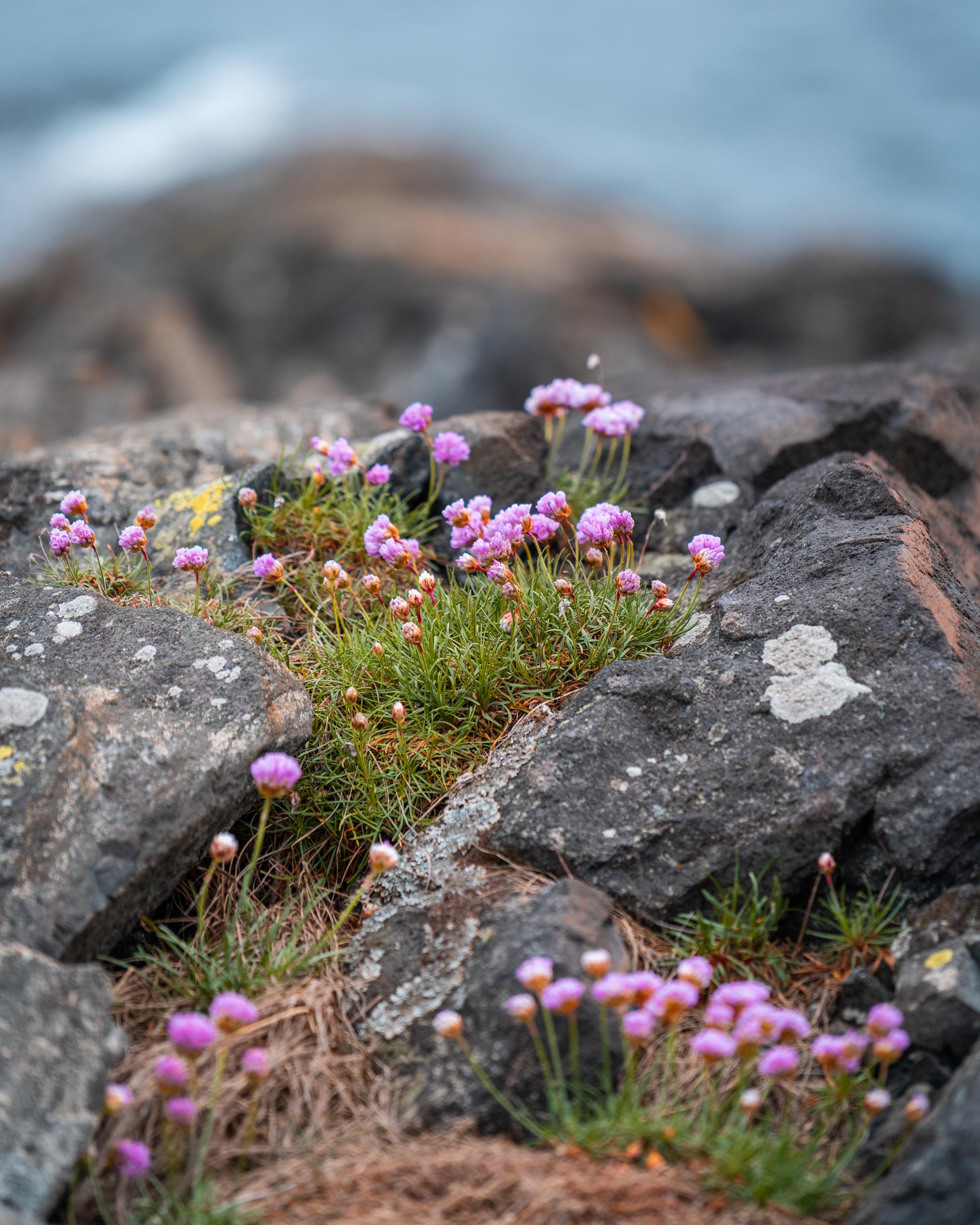 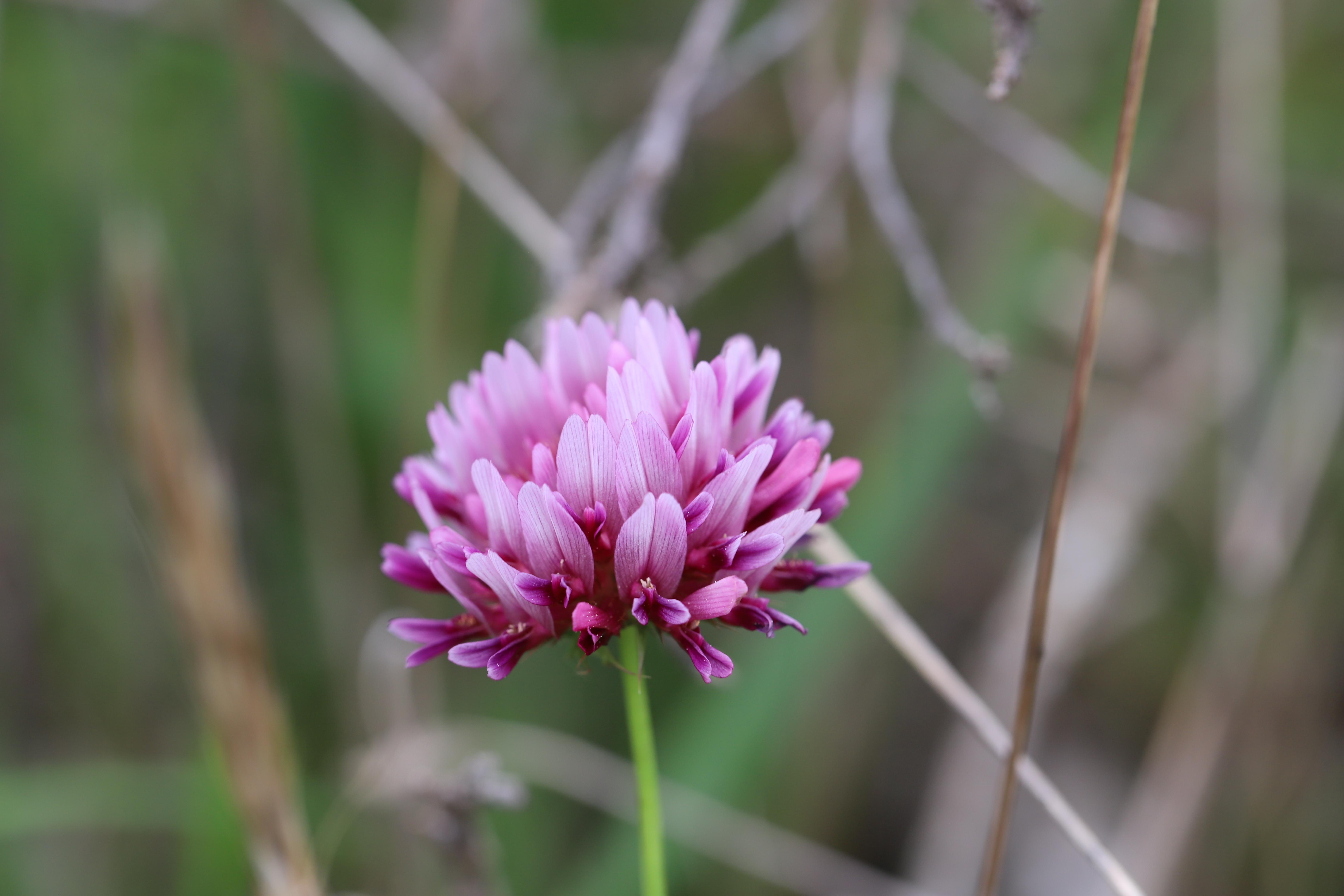 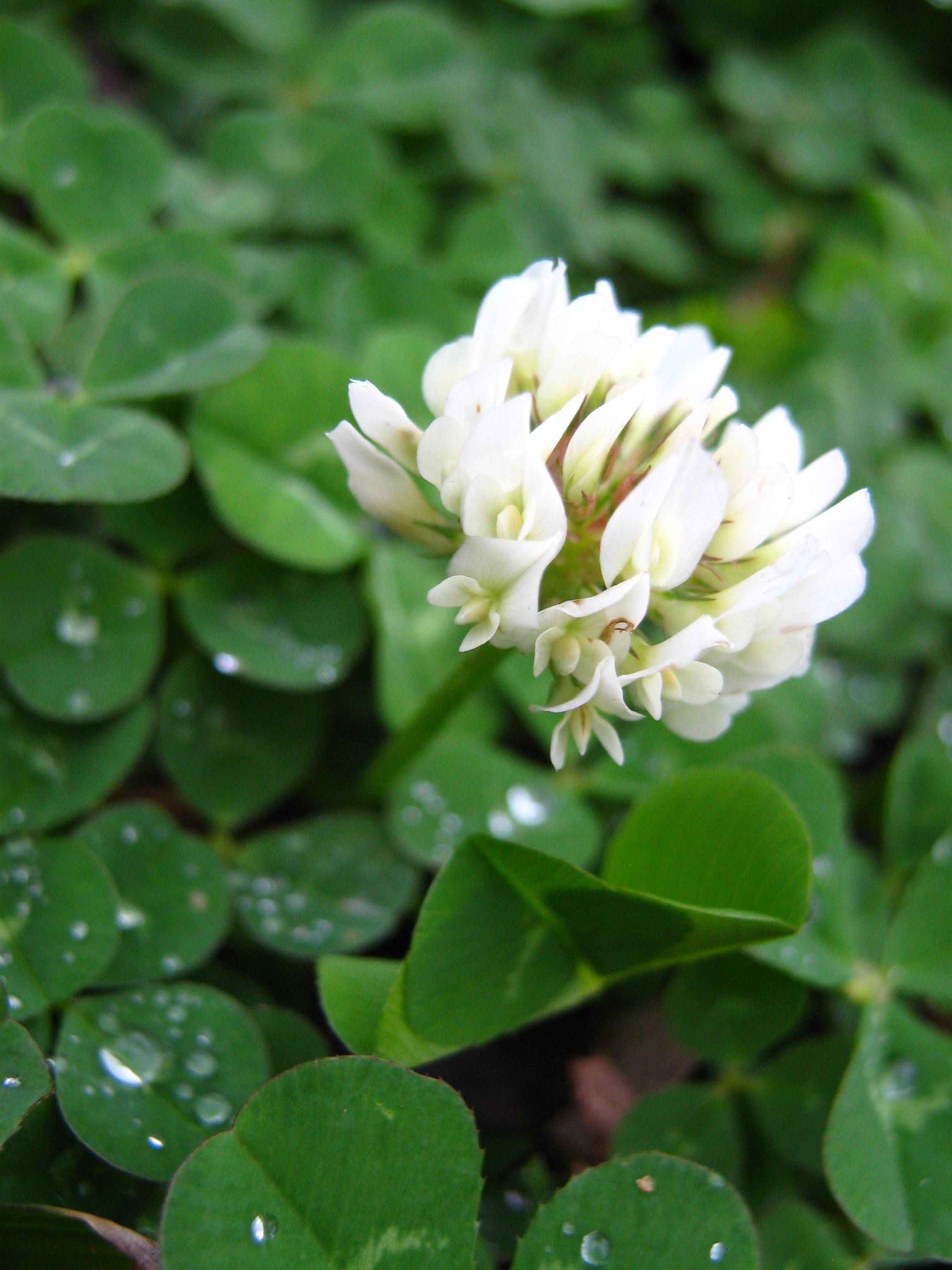 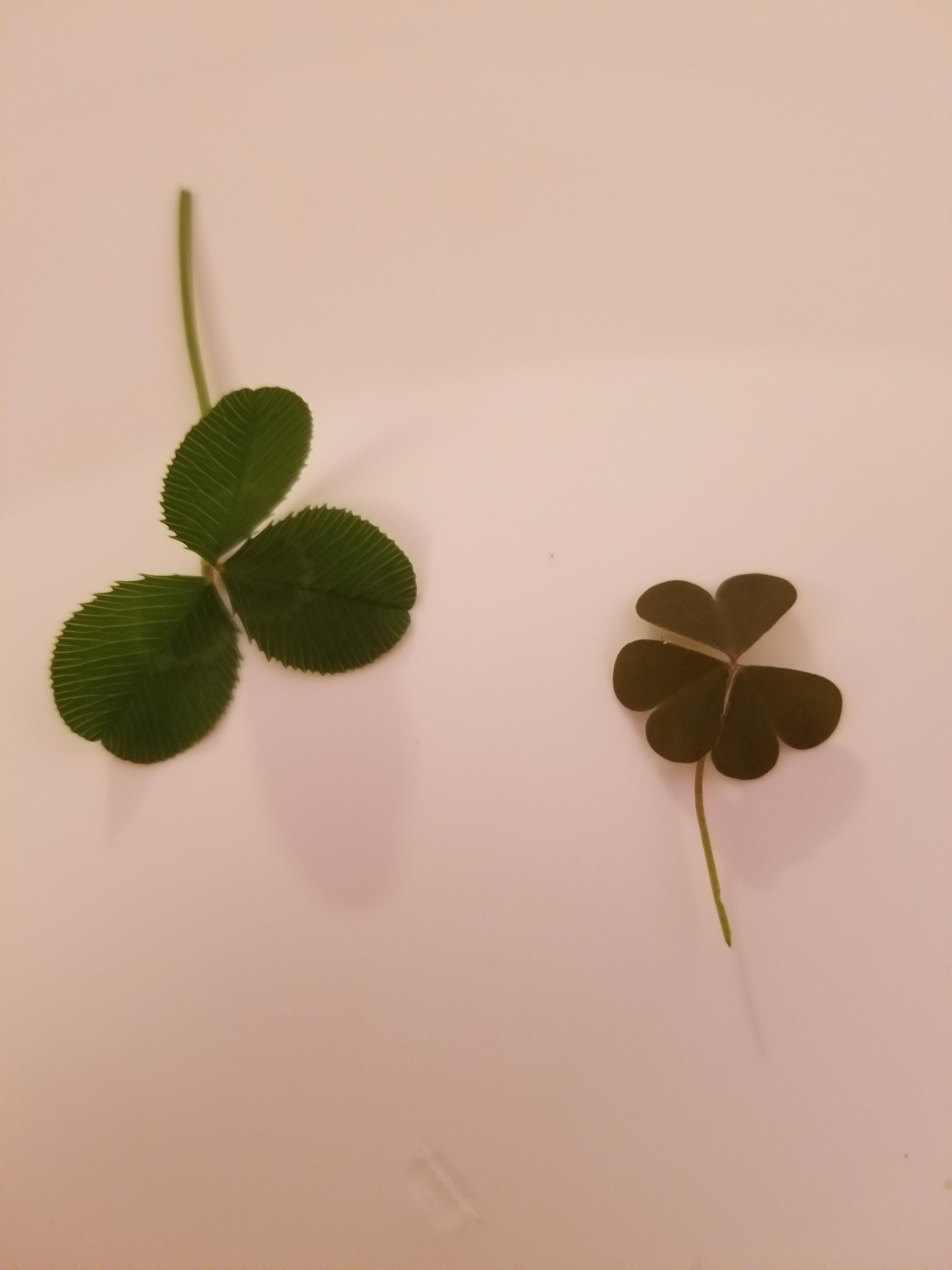 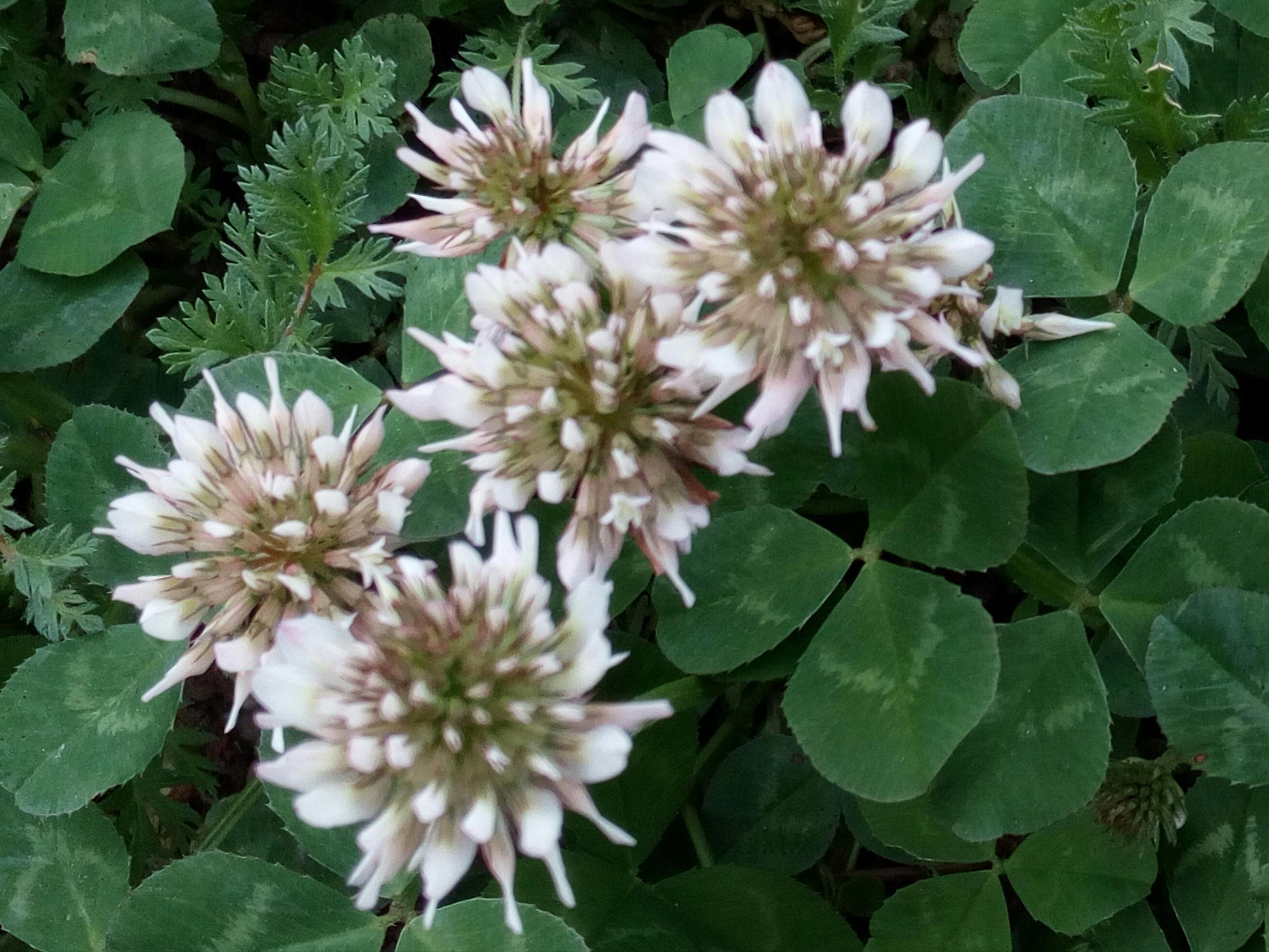 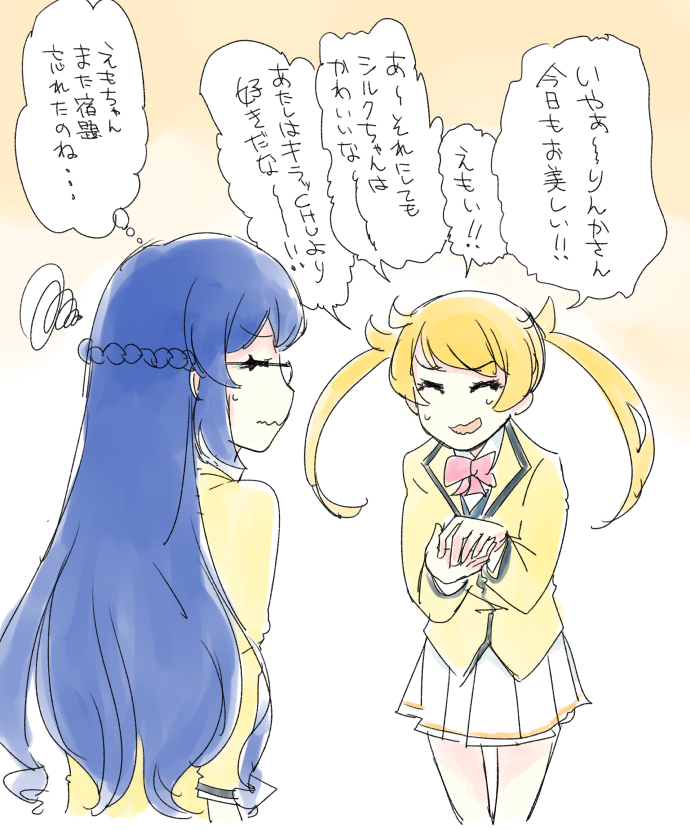 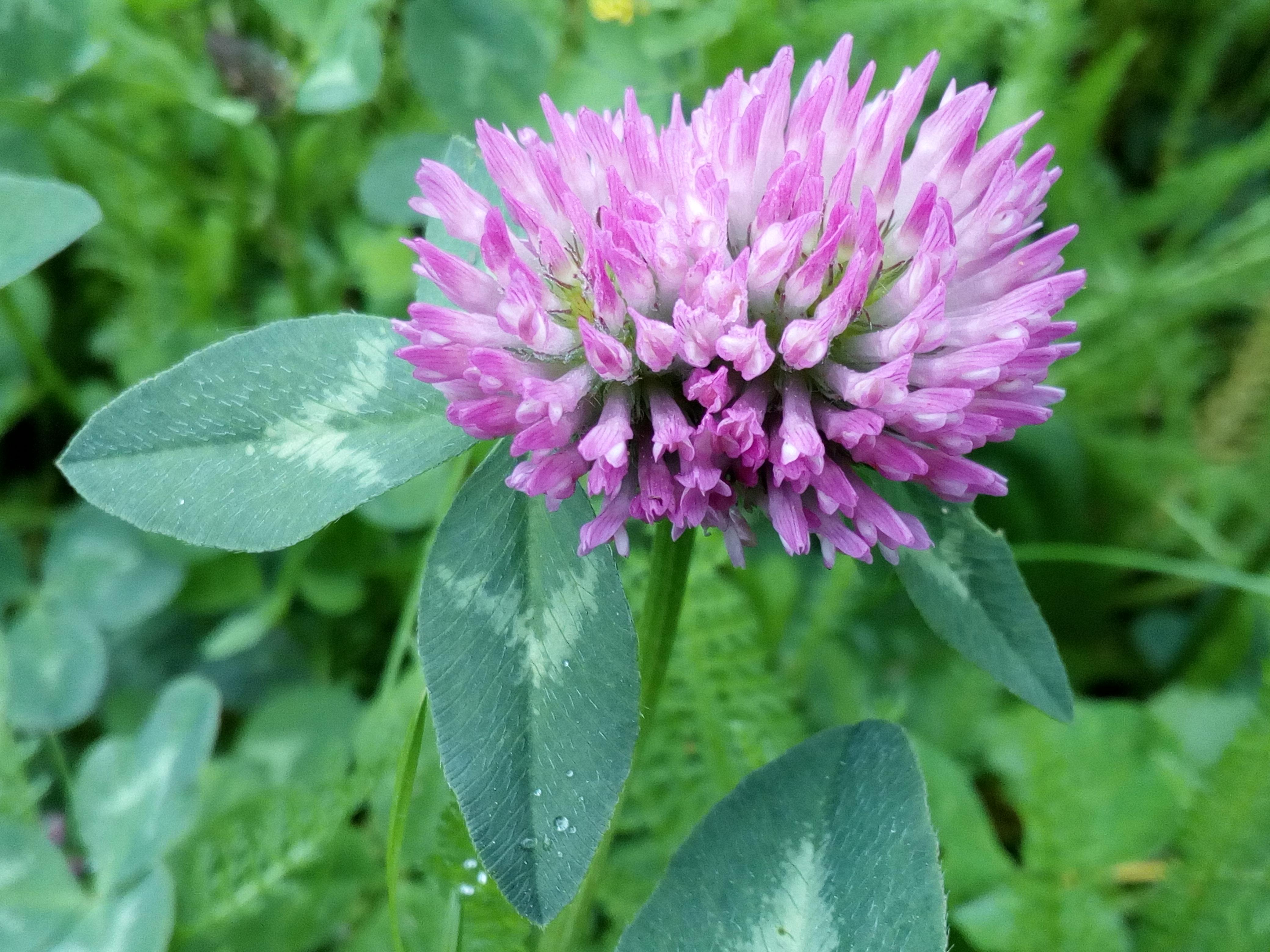 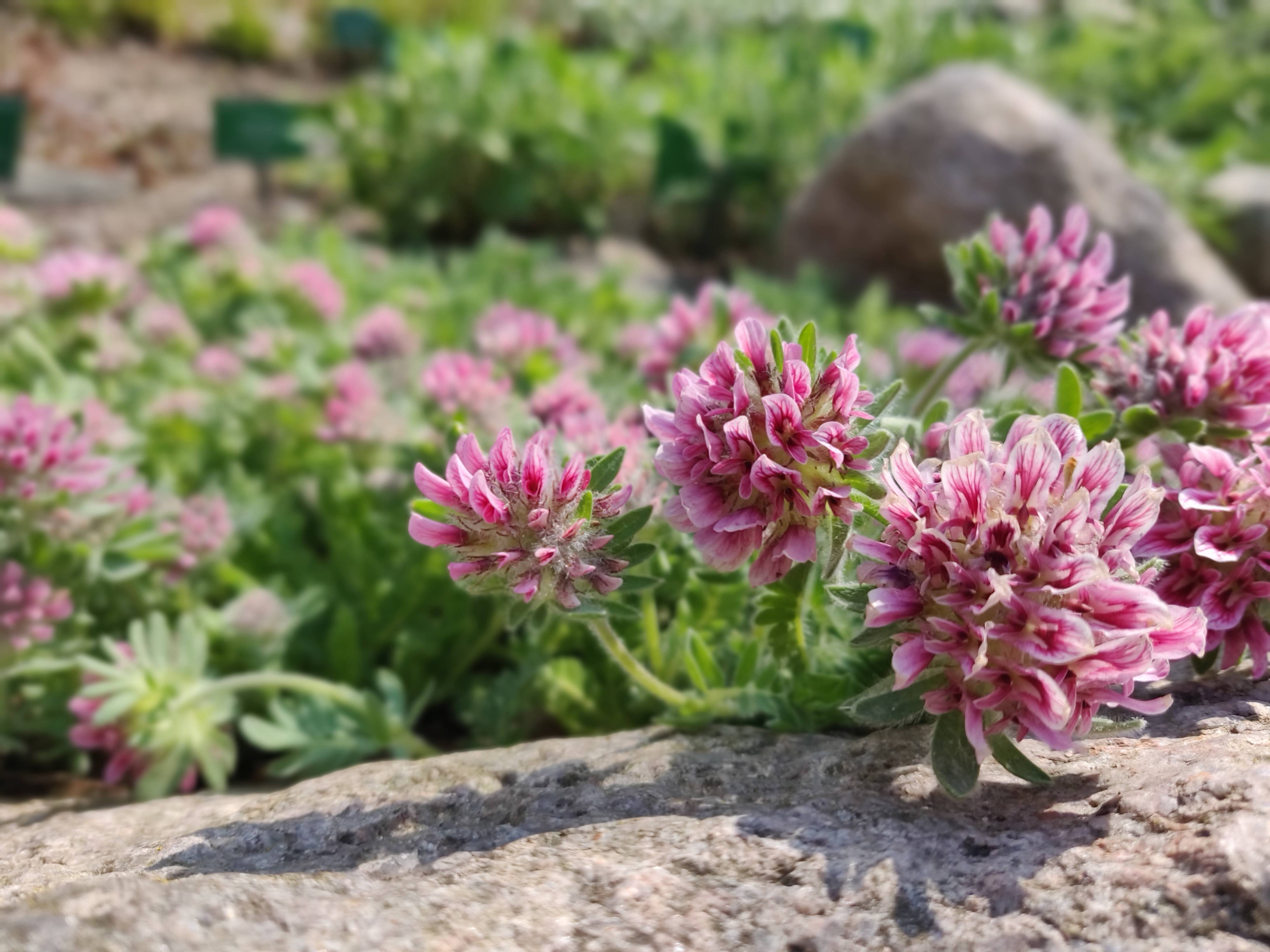 Hello, I'm LottaGrapes, a first time poster on this subreddit. I was formerly known on the 10 Cloverfield Lane reddit as "Indiendnd"

To get to the point, I'm posting today to talk about Trifolium, a fan film project to create a three-part anthology film based inside the Cloverfield universe. I joined the project very early on, I was desired by the group after I had posted a fan poster for 10 Cloverfield Lane that was posted on its respective reddit. When I came on, I was the lead art director.

One of my first tasks was creating a concept drawing for a monster that would serve as the central antagonist of three short films. The concept drawing became so well-received by the group that it was made the basis for the selected stories that would be used in the film.

We discussed with each other mostly on a private discord that we had created early on. Here we discussed the script ideas and I got my direct instructions for creating the monster design. It wasn't very long that we begun to get story outlines worked out and we brought aboard many significant people to help us with the film. I remember we had brought on Dopepope, somone you may know for being a prominent 3D monster artist. We had also gotten the composer of the 10 Cloverfield Lane ARG themed soundtrack (I apologize for I don't remember their name at this point)

Honestly, it seemed as though everything was going perfectly. Our storylines were being finalized and we had brought on many talented people. I was even given an art team to work with. It wasn't too shortly after that I begun to have my doubts about the project.

For starters, a major red flag for me were the other members of the project. When prompted with what age the members were by a producer (who'm I will not disclose) we had brought onto the project, I was shocked at the answer. For about 60% of the members involved with the project, the answer was "13"

Being 13 years old, if you're not sure, makes it extremely difficult to create a film. Doing on-site shooting would've been impossible, and many of them were expecting to be in charge of a cast and crew that would've been twice their age.

Our producer at the time, along with several other potential directors, immediately and quietly backed off the project. It was considered doomed to fail. Another issue was the actual spec scripts that were being created.When I had read them myself, I was less than impressed. The scripts, I found personally, were not well-written and seemed i