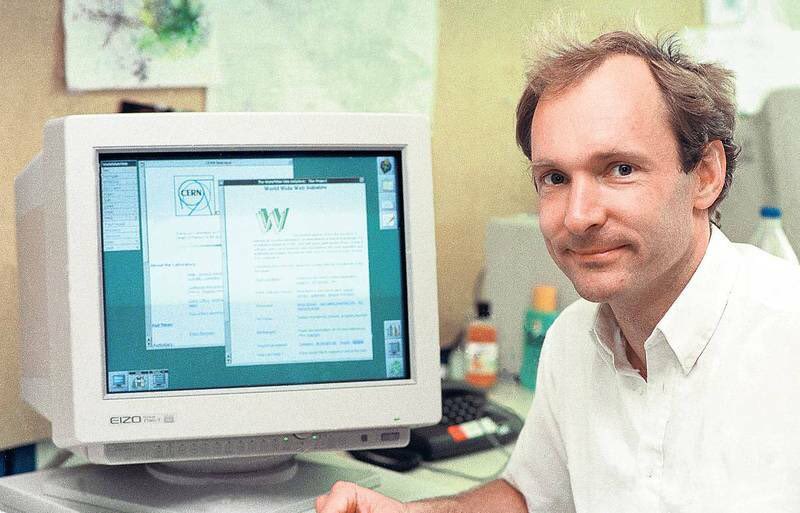 > Too many young people around the world are excluded from accessing the internet, and getting them online should be a priority for the post-Covid era, Tim Berners-Lee has said.

> &quot;But today we&#039;re seeing just a fraction of what&#039;s possible. Because while we talk about a generation of &#039;digital natives&#039;, far too many young people remain excluded and unable to use the web to share their talents and ideas.&quot;A third of young people have no internet access at all.

> Only the top third of under-25s have a home internet connection, according to Unicef, leaving 2.2 billion young people without the stable access they need to learn online, which has helped so many others continue their education during the pandemic.

> Even though young people are more likely than the typical global citizen to have internet access - roughly half the world is online, but the figure rises to 70% of people aged between 15 and 25 - Berners-Lee argues that aiming to connect every young person in the world to the web would reap dividends.

> Rosemary Leith, who co-founded the Web Foundation with Berners-Lee, said access to the web should be a basic right for young people, similar to education.

> The need to bring young people online was demonstrated during the Covid pandemic, as countries around the world moved to remote learning by default. 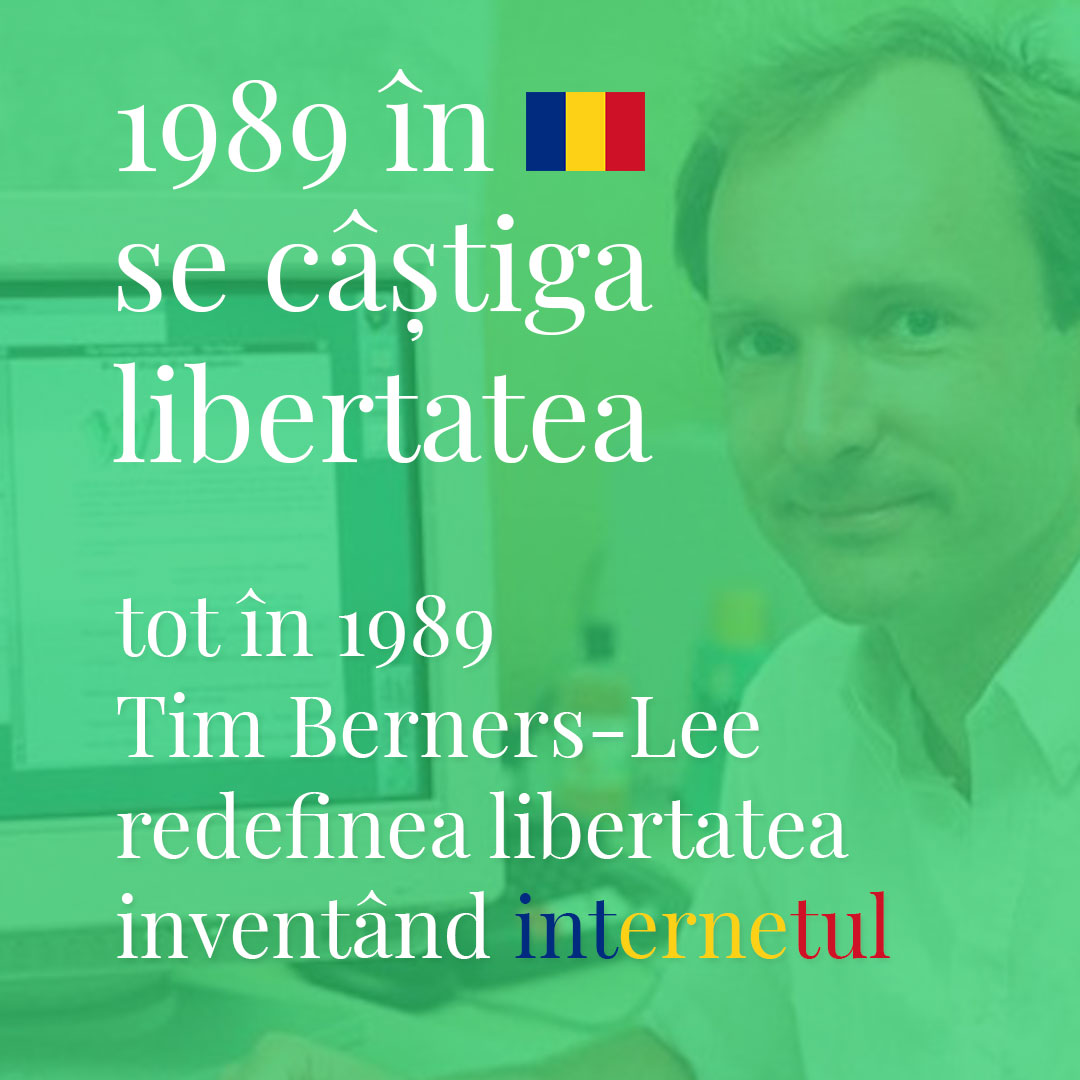 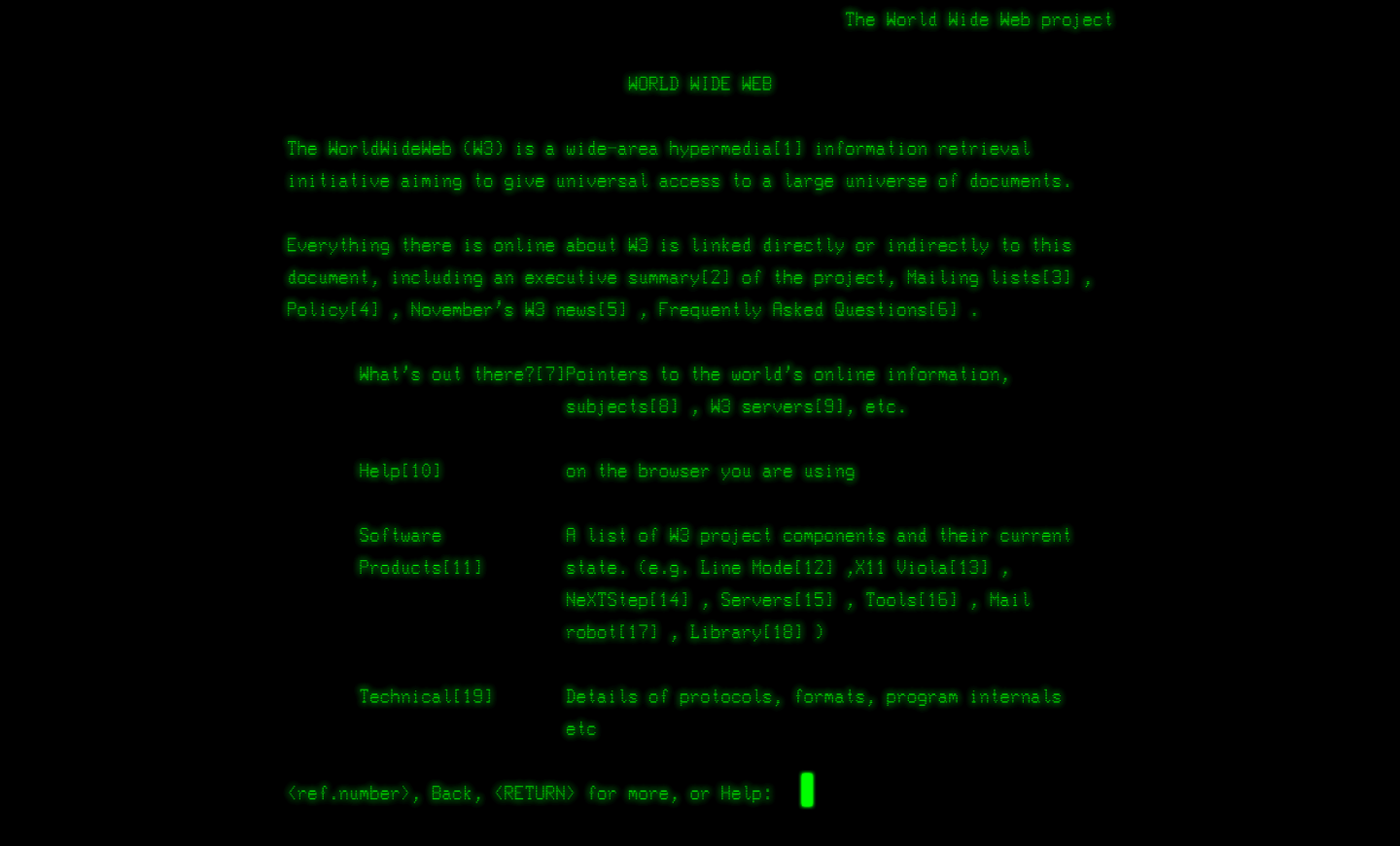