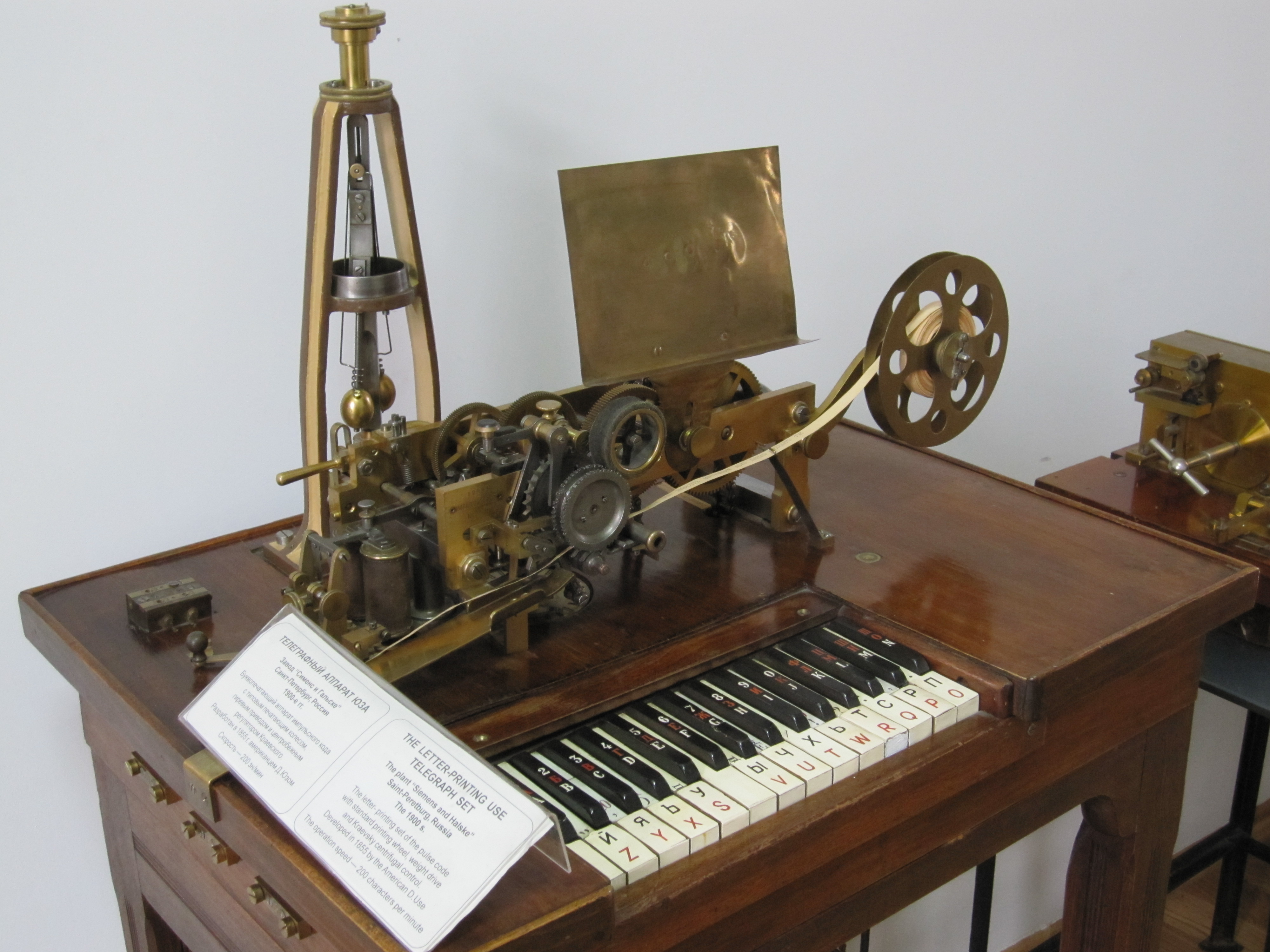 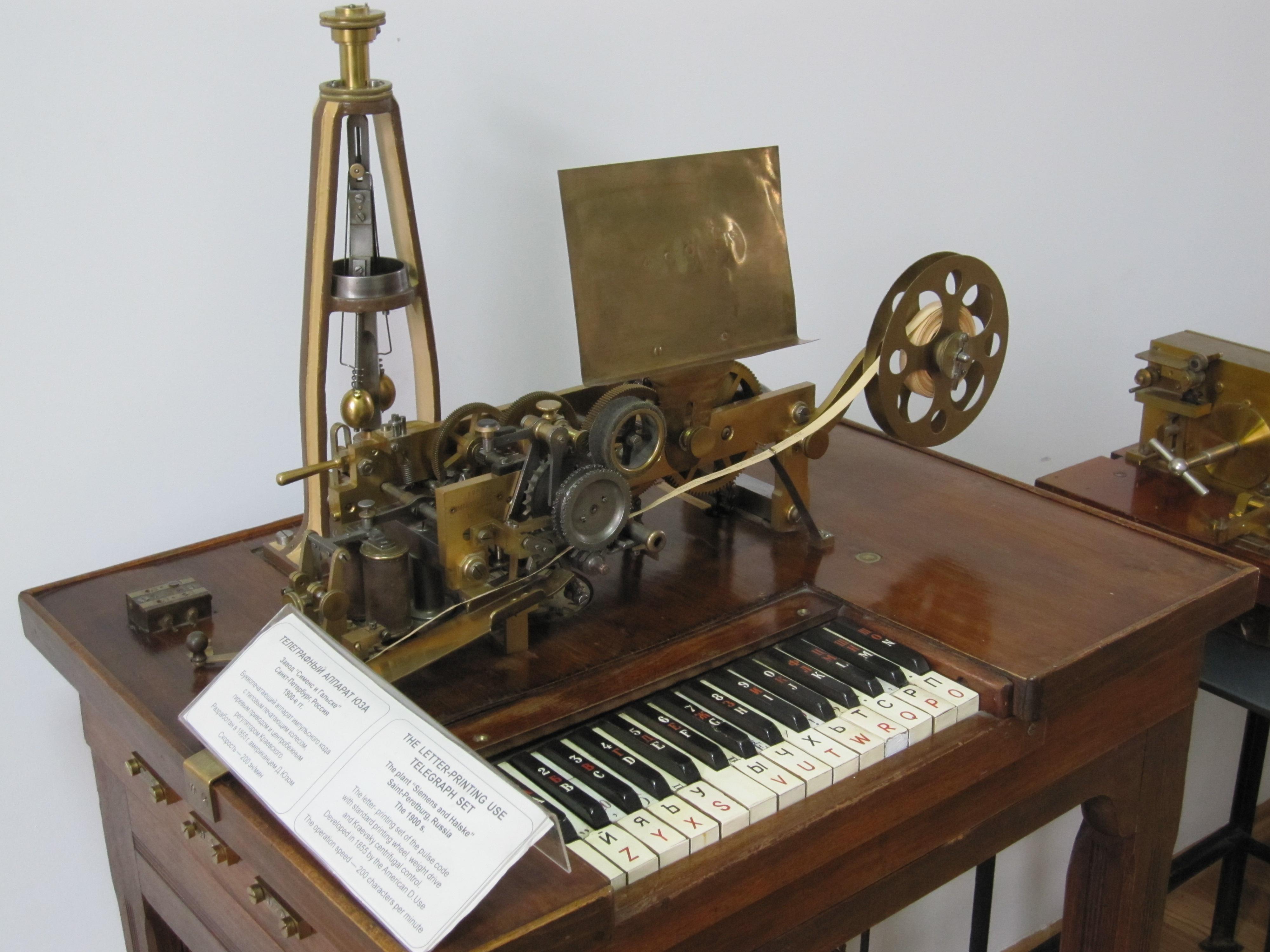 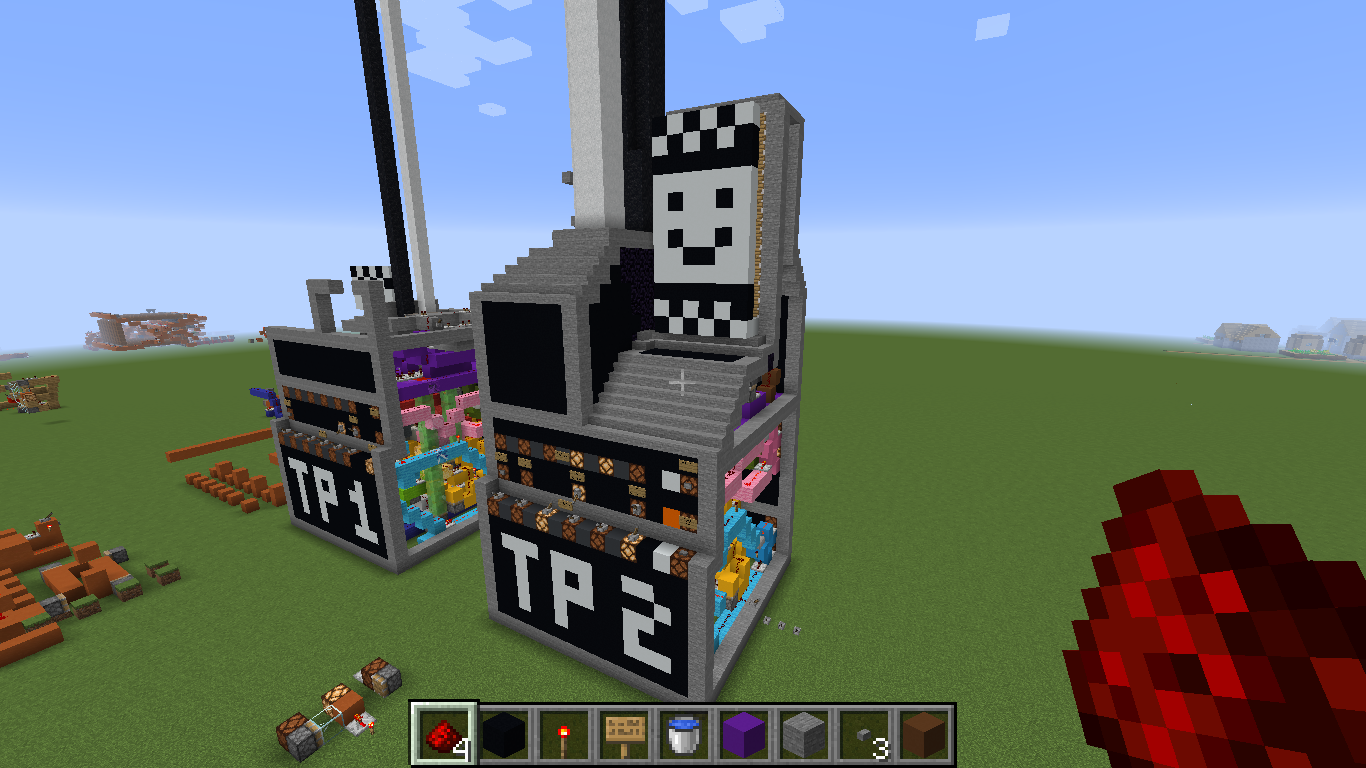 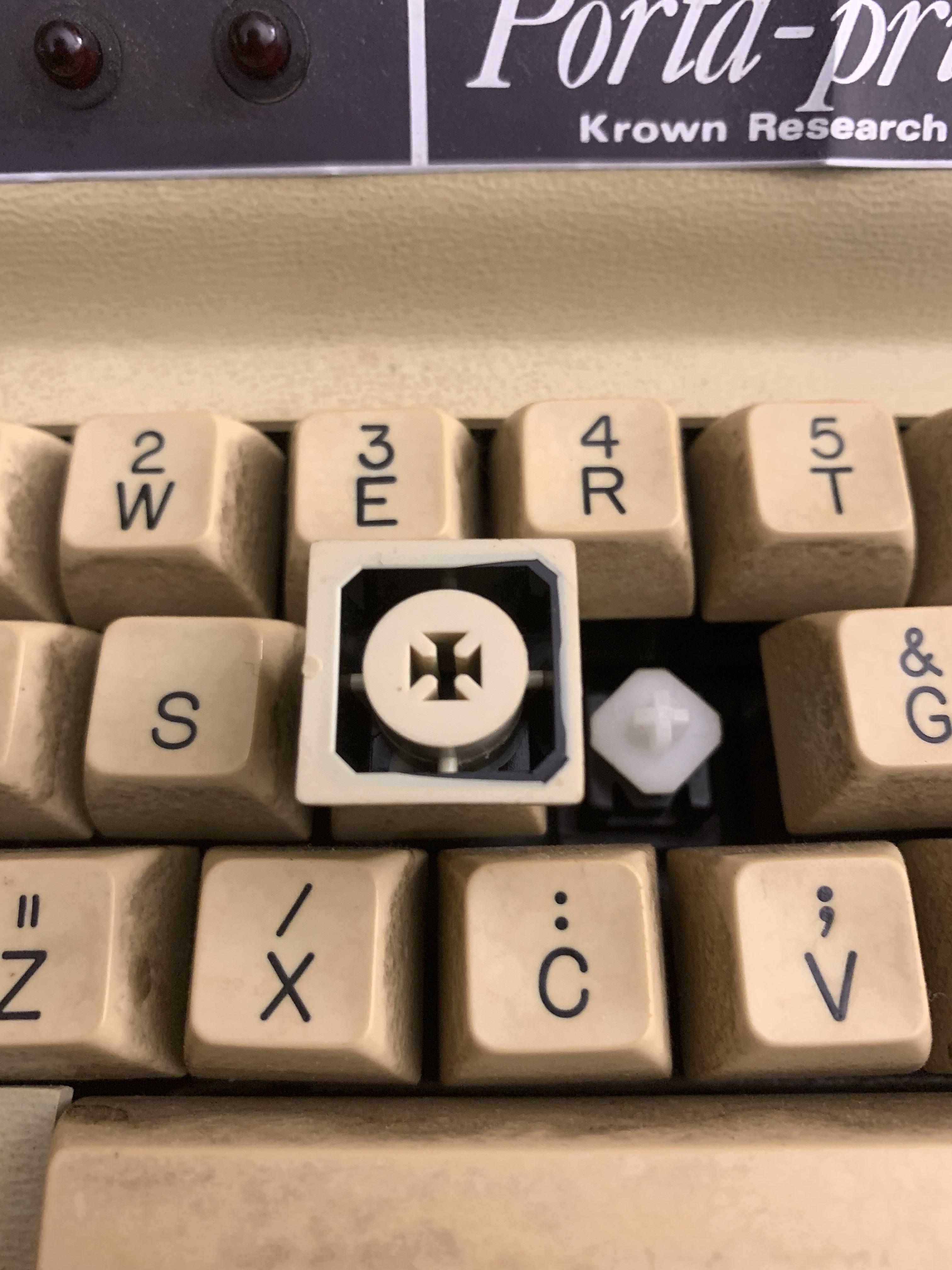 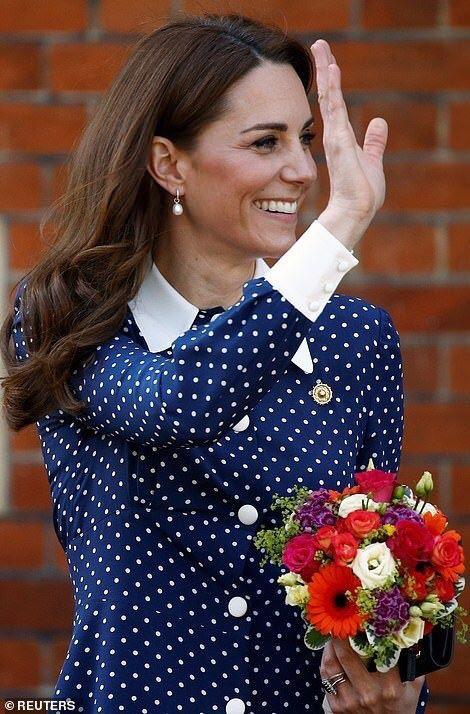 I've had this happen 3 or 4 times during quests, both of them that when I go through a door sometimes I teleport to the middle of no where. I can't move or do anything apart from exit out and back in. I think I can see the level way into the distance.

It has happened after the starter door and also another door in the level. So far I've only seen it happen to me.

Not the end of the world as I tend to play with a friend so I can usually rejoin. But though I'd mention it