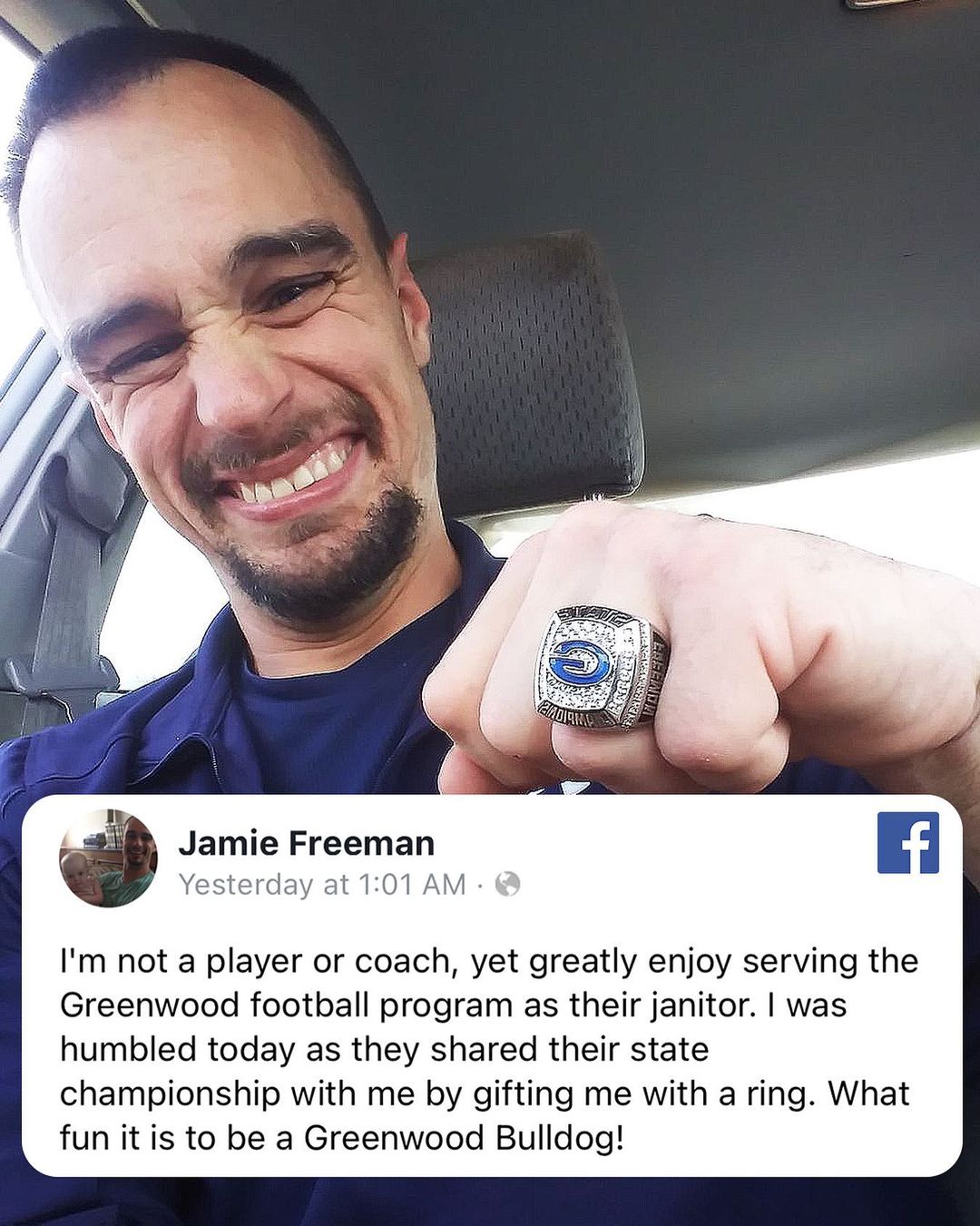 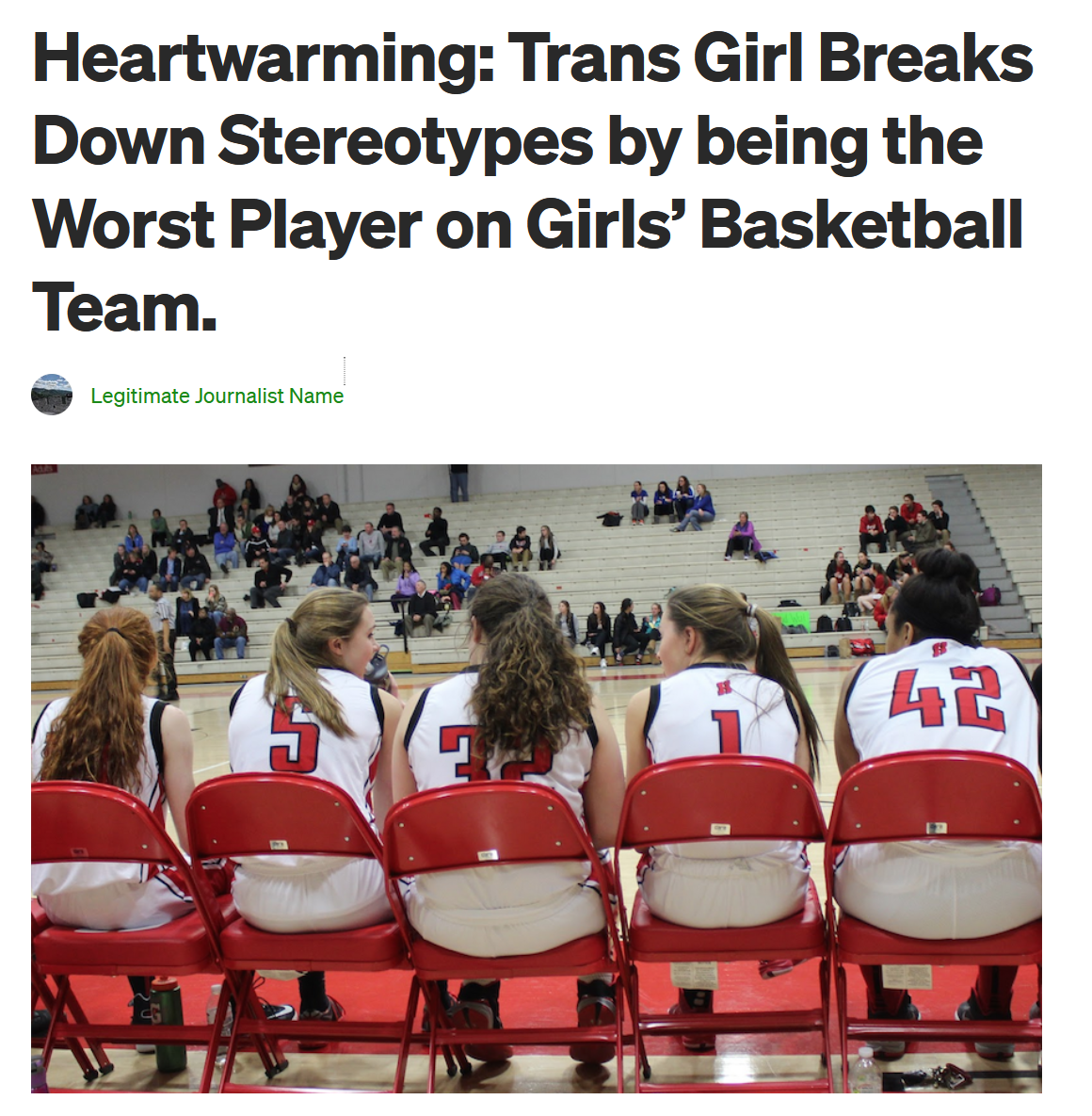 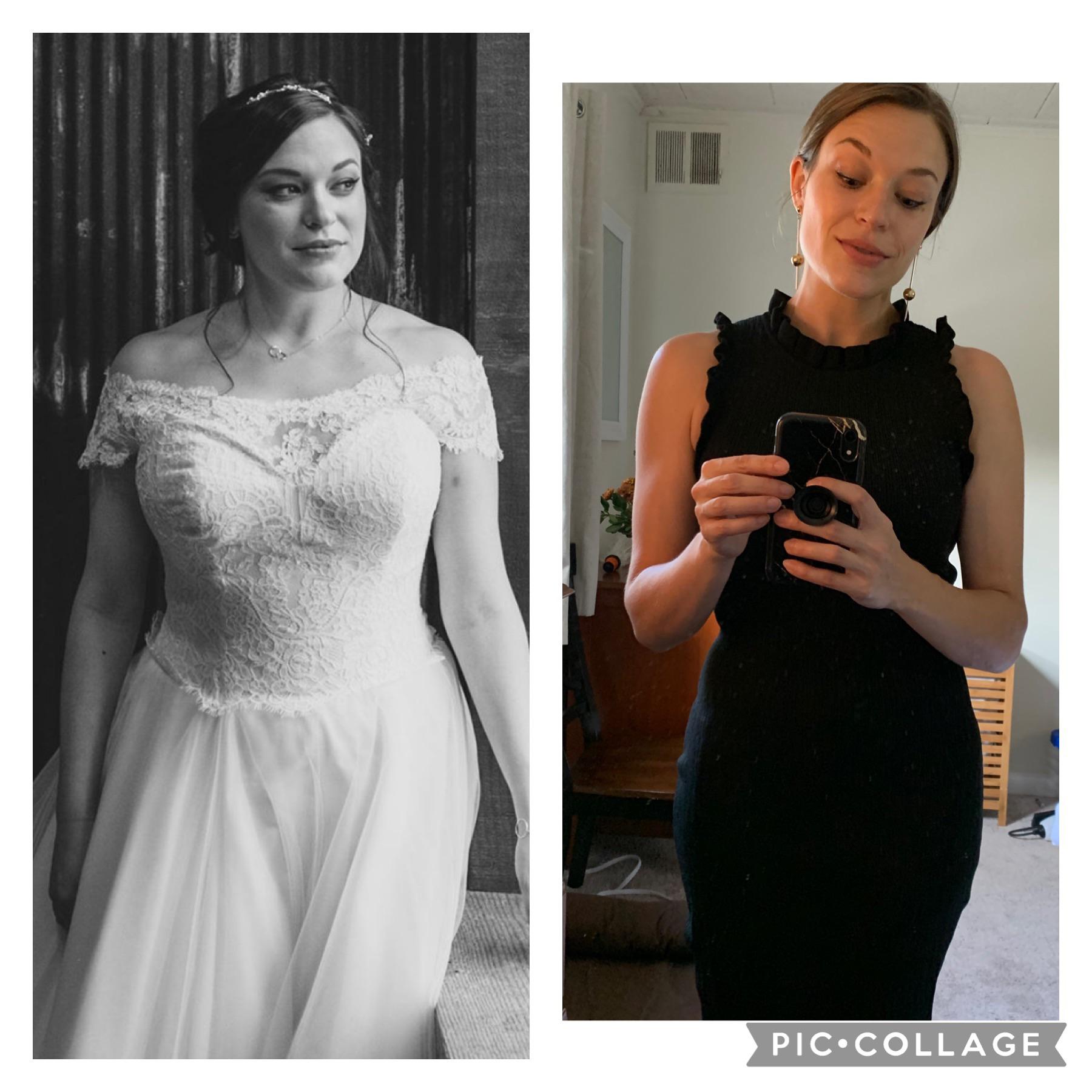 So I'm a new fan of the sport who's trying to get into baseball this year. I know here in Chicago we have two teams, one on the North side and one on the South side. I always used to pass by the Sox ballpark as a kid cause I went on a lot of drives deep into the Southside and I'd always see it driving in the expressway. I feel stupid that as a kid I thought it was the Cubs ballpark because that was the team I was exposed to/first heard of, I only just realized a week ago that I've been passing by the Sox ballpark all this time 😂

There's a reason why I'm suddenly thinking about if I should be rooting for the Sox over the Cubs (I mean, maybe you can root for both, but I don't know). For one, I'm not a fan of Marquee, I hate that it's a thing, I hate the horrible app, I hate that the Cubs moved off CSN/NBCSCH in general. Two, I actually caught more Sox games on TV than I did the Cubs, coming back home to WGN I would have their games in the background while I did my schoolwork. I don't know who the guy was that did play-by-play but he was like "put em on the boardddddddddddddd yes!" He had a really cool voice but I know the new guy is different, he does Bulls games too so I'm familiar with him. Either way, I caught more Sox games than I did the Cubs growing up. And three, the colors.. lol I know it sounds stupid but black, gray, white, with the alt red/navy blue? I love that, my favorite colors are dark ones so.. yeah. And I'm a lot more familiar with the former players on the team than I am with the Cubs, but I don't think I know anyone currently.

But the most important thing probably, is the teams direction. Apparently this team is supposed to be the better Chicago baseball team for a good while, it's very young, could win the division this year, and is a dark horse to win it all. The Cubs meanwhile I hear are looking to get rid of all their good players and rebuild, which sucks to hear. I caught their WS win on TV but I didn't even watch until the 7th game, and didn't even care too much tht next day, just happy I got to see one team from Chicago win a championship got myself. I don't feel as connected to the Cubs even though I live closer to them and was exposed to them first because I did watch more Sox games, drove past the stadium countless times, and this year the Sox are supposed to be a lot better.

I don't know where I'm going with this, as I type this out I realize I may actually be a Sox fan lol. I don't know if I'll be accepted here cause it'll

For me it's the Toronto Maple Leafs of the NHL. I've been a fan since I was a child, and I have fond memories of watching games with my grandfather, who's getting on in age. He's still a passionate fan and I enjoy hearing the opinions of someone who is almost 90-years-old. 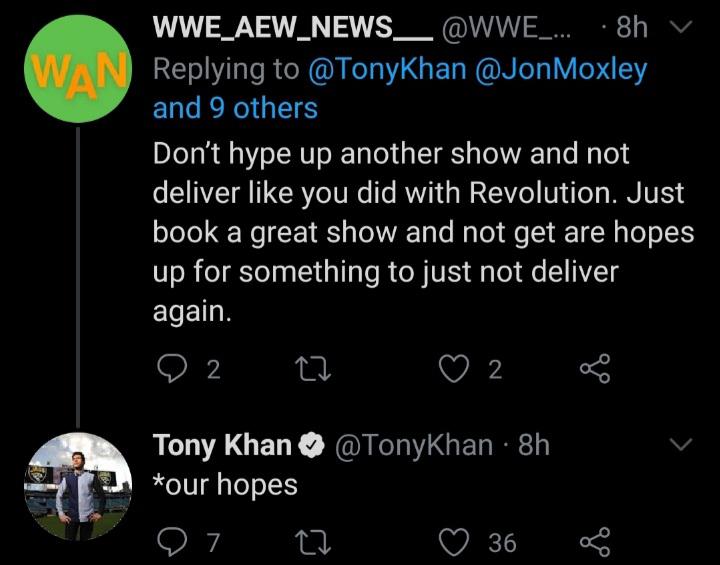 👍︎ 193
📰︎ r/SCJerk
💬︎
👤︎ u/Top-Influence3789
🚨︎ report
Rank: to give someone a rank within a grading system. Ranked needs to focus on individual performance. I am tired of teammates who do not play OBJ and still go triple negative. If this was a sport, they’d be cut from their team in a certain division and moved down. Why not the same in “Ranked?”

👍︎ 387
📰︎ r/CallOfDutyMobile
💬︎
👤︎ u/whosactualmansisthis
🚨︎ report
Clash of the GOATs: Why Wayne Gretzky is the greatest team sports player ever -- not Tom Brady espn.com/nhl/insider/stor…
👍︎ 326
📰︎ r/hockey
💬︎
👤︎ u/DystopianAdvocate
🚨︎ report
[Lawrence Barretto] on Twitter: “Honda says the agreement was “the right thing to do” for both teams they supply and the sport as a whole. It’s best case scenario for Red Bull, who avoid suffering the ignominy of being forced back to using Renault engines as a customer.” twitter.com/lawrobarretto…
👍︎ 1k
📰︎ r/formula1
💬︎
👤︎ u/markg_156
🚨︎ report
[BeIN Sport Video] Wenger: “Liverpool is not Barcelona, they have a good team” streamable.com/ys8t2u
👍︎ 1k
📰︎ r/LiverpoolFC
💬︎
👤︎ u/M7plusoneequalsm8
🚨︎ report
F1 Testing live on Sky Sports F1 with three days of track action in Bahrain as teams and drivers hit the track - Timings to watch (session 1 6.50am-11:05am & session 2 11.55am to 4.10pm, Teds notebook at 8.15pm all UK time) skysports.com/f1/news/124…
👍︎ 320
📰︎ r/formula1
💬︎
👤︎ u/Doingitforthegirls
🚨︎ report
Some of you have never supported a traditional sports team and it shows 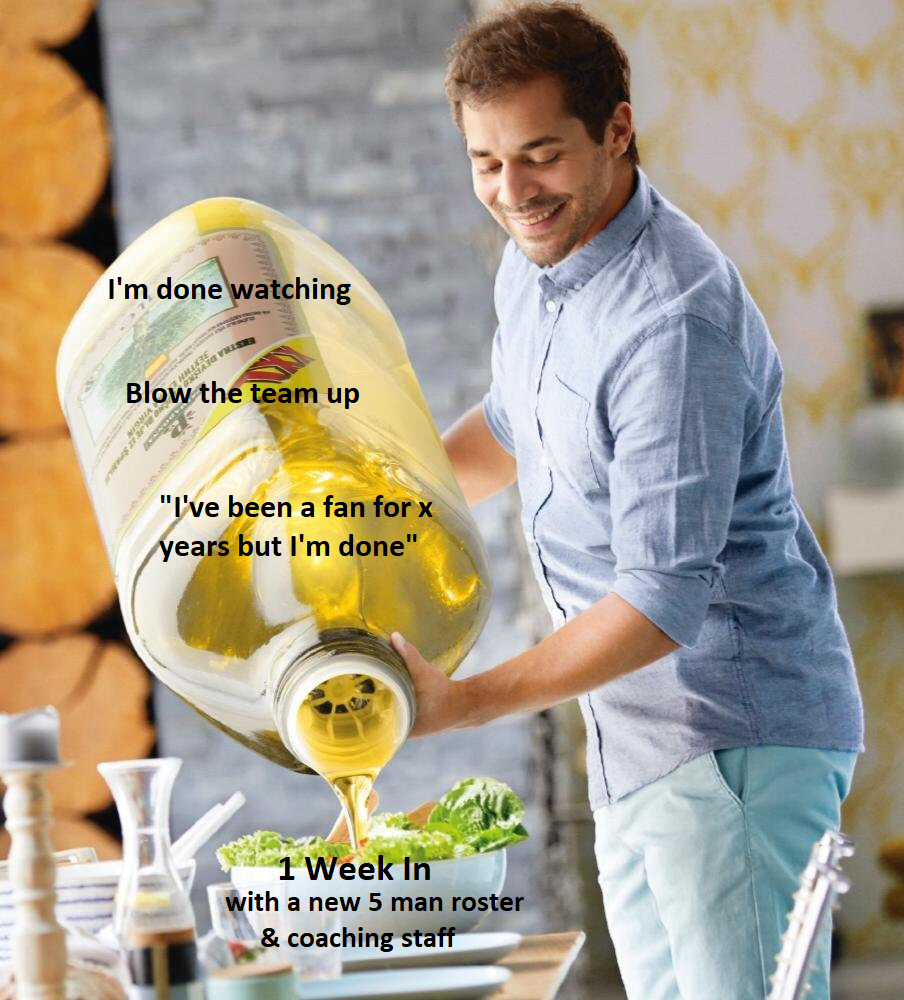 I was WL’d post interview by Ohio State in 18-19 and it proper gutted me. I seriously struggled to be a fan of their football team the past couple of seasons, and I had an OSU pennant on my wall since like 5 years old and have been a ton of their games. Since they’re now done with interviews and they didn’t even interview me this round, I just can’t even stomach the idea of rooting for them anymore. I know sports are silly but like anyone else feel this way lol

The Jaguars finished the season on a 15-game losing streak

These past 4.5 months have been absolutely dire for Khan from an on-the-field perspective 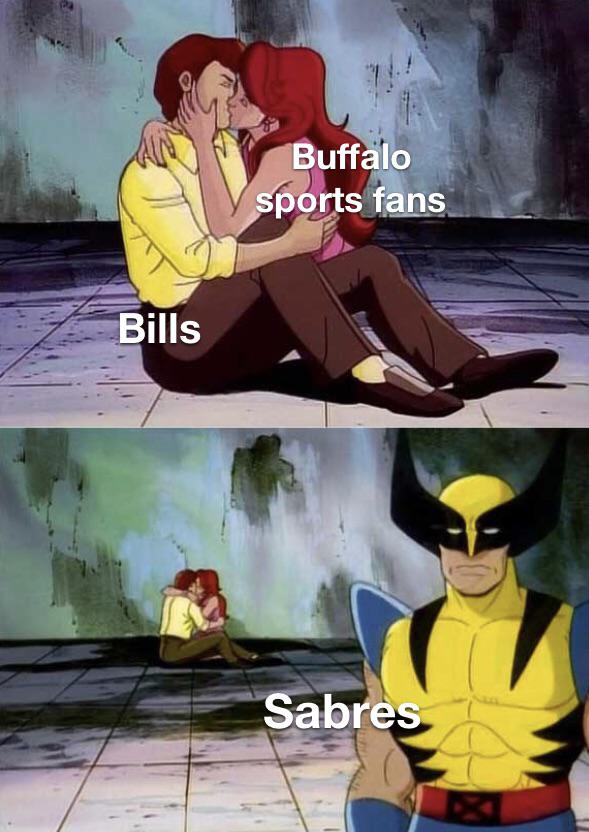 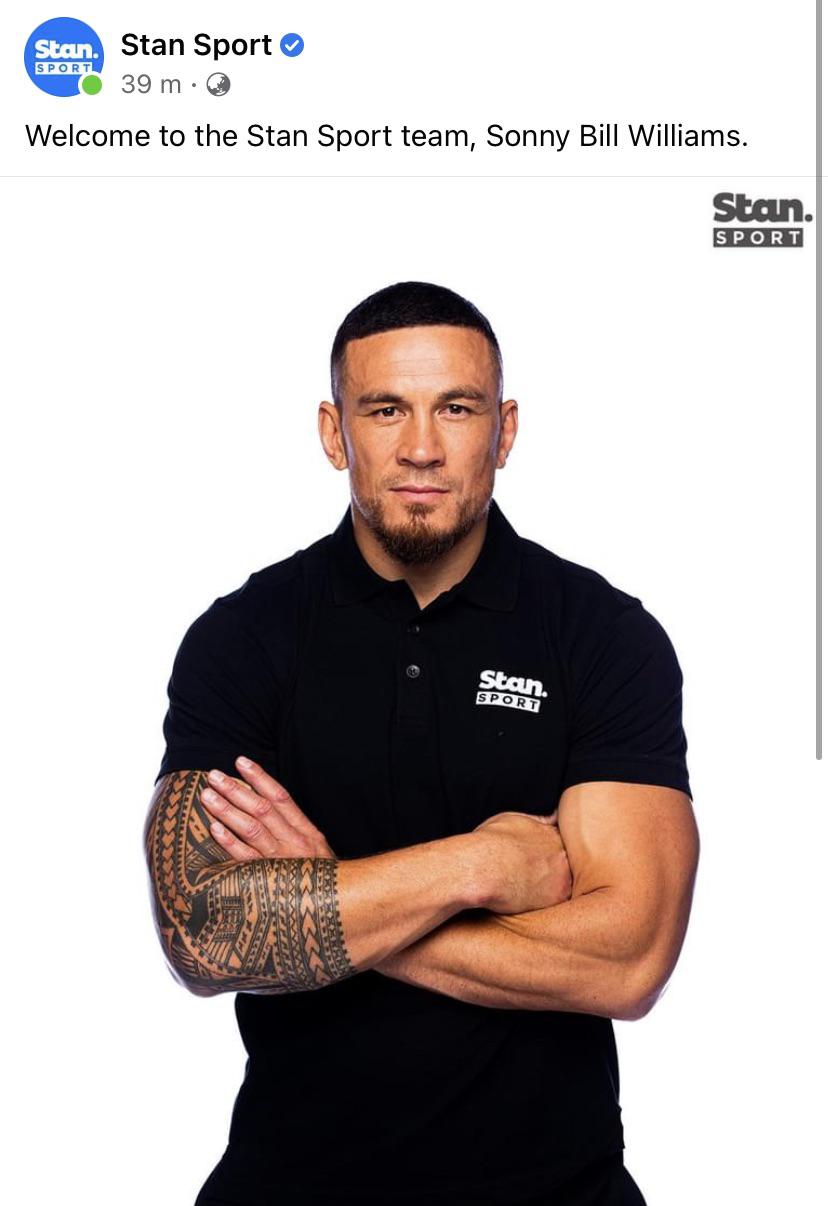