Size doesn’t matter for Scottish economic success. Scotland’s population is similar to that of Norway and Denmark, both in the IMF’s list of the top 10 richest in the world. So when Sturgeon says there is no reason why an indy Scotland could not make it on its own after independence she is right. theguardian.com/business/…
👍︎ 843
📰︎ r/Scotland
💬︎
👤︎ u/bottish
🚨︎ report
Sturgeon must resign 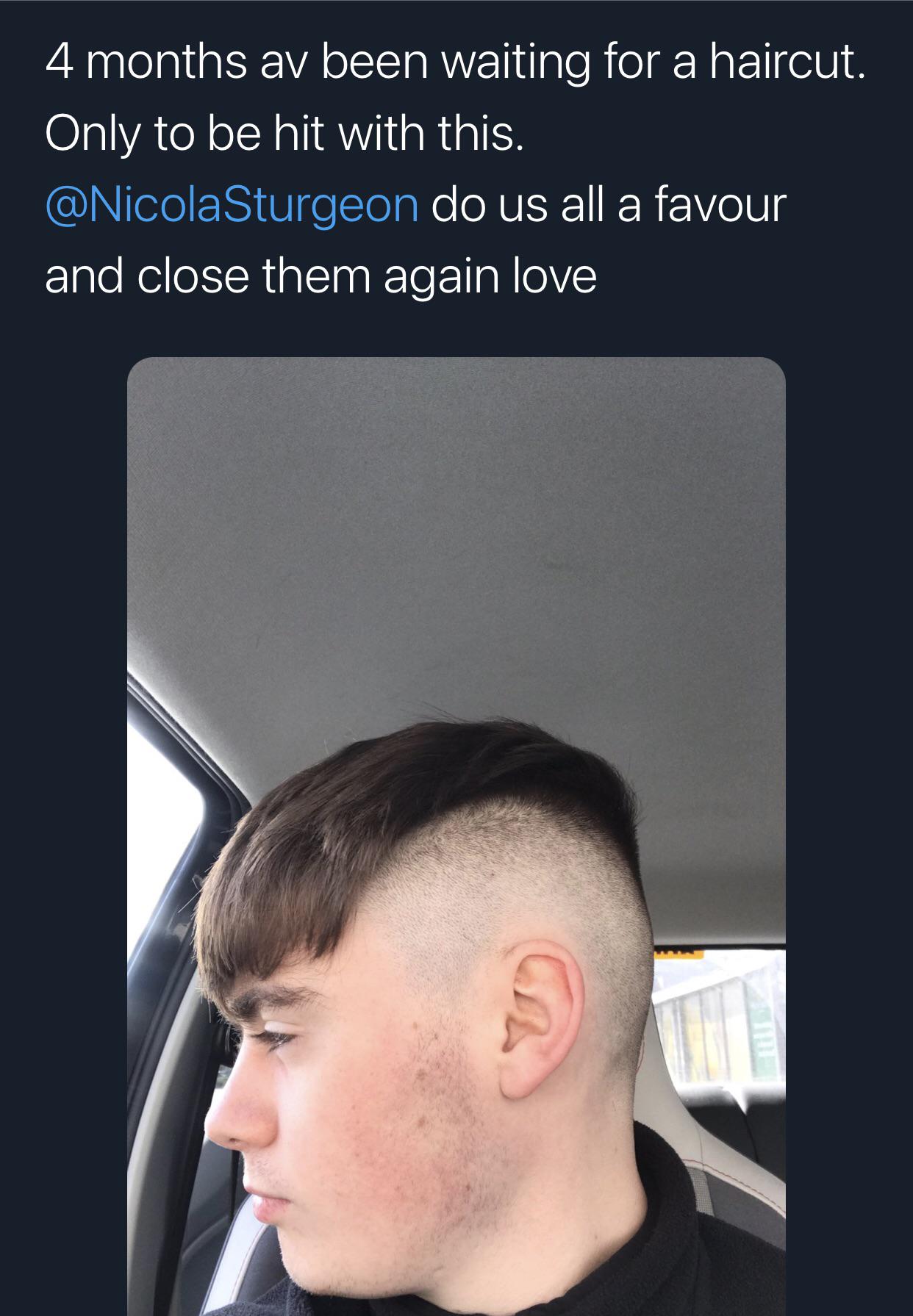 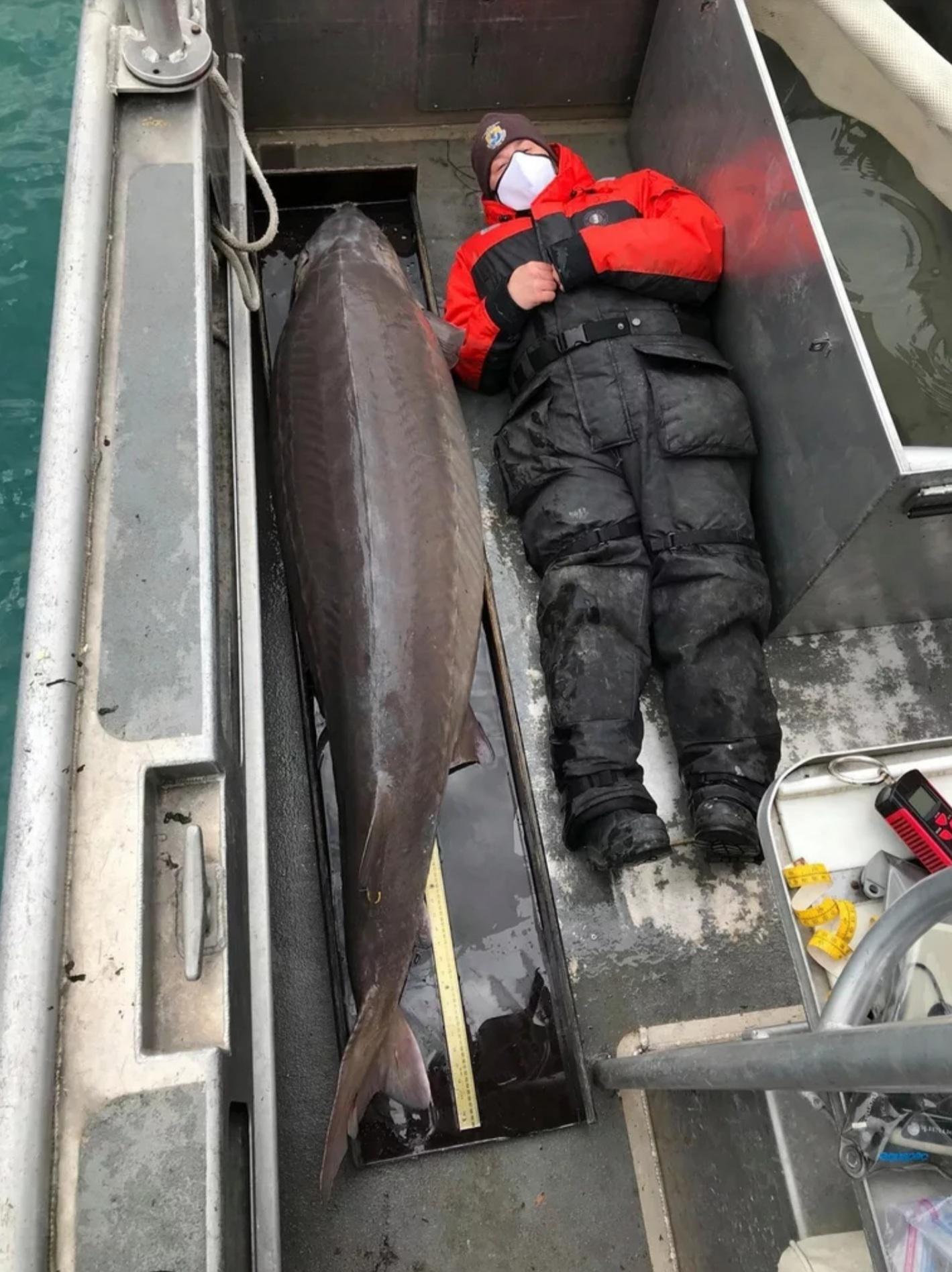 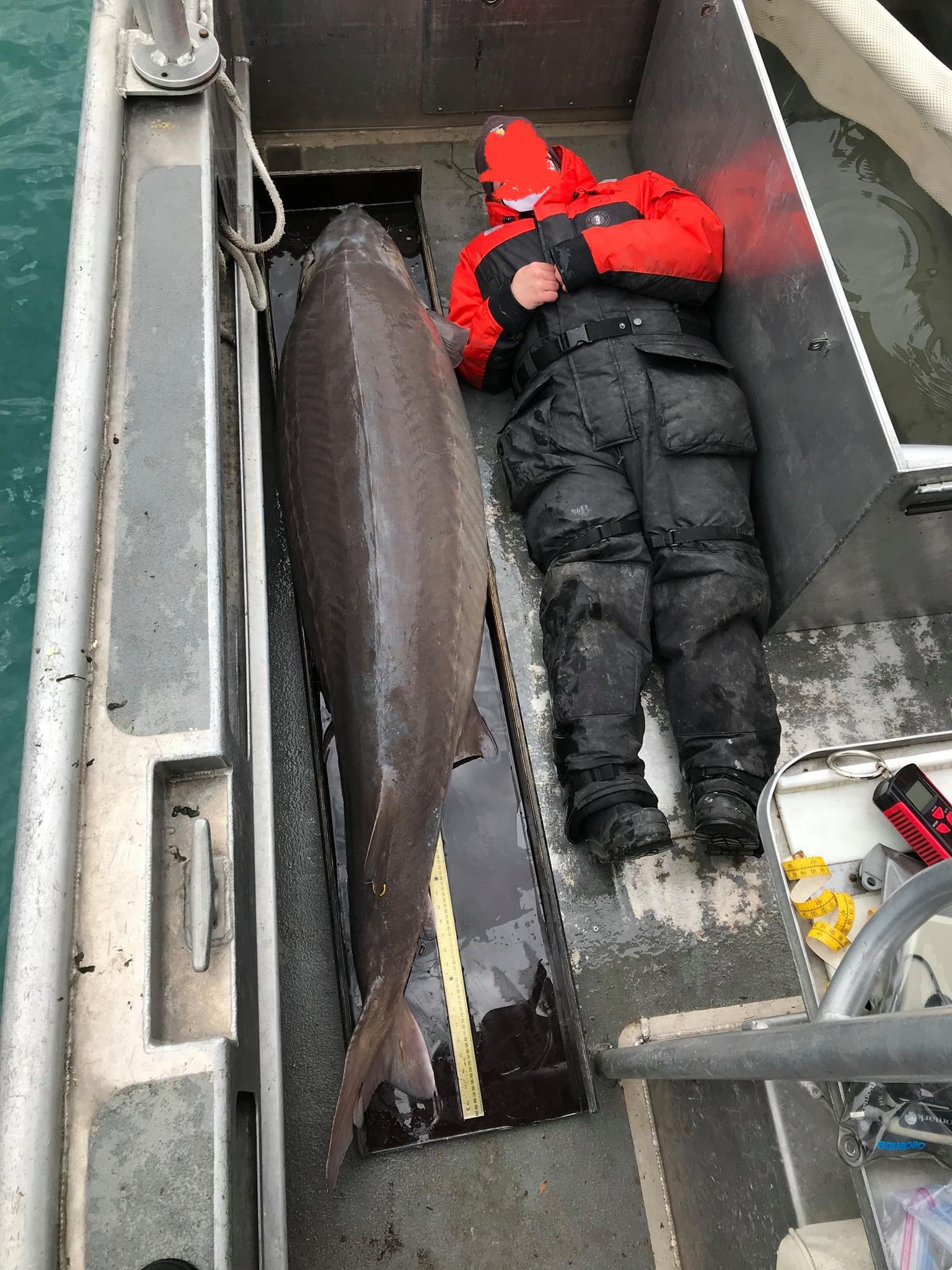 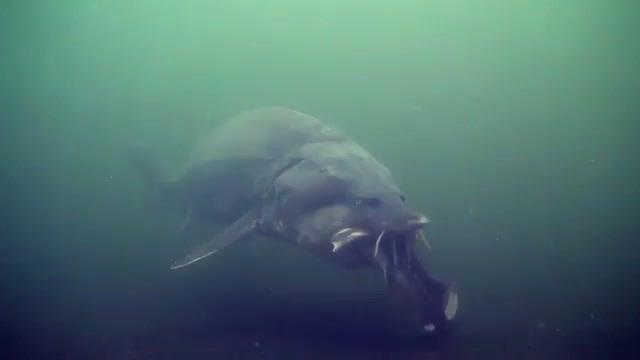 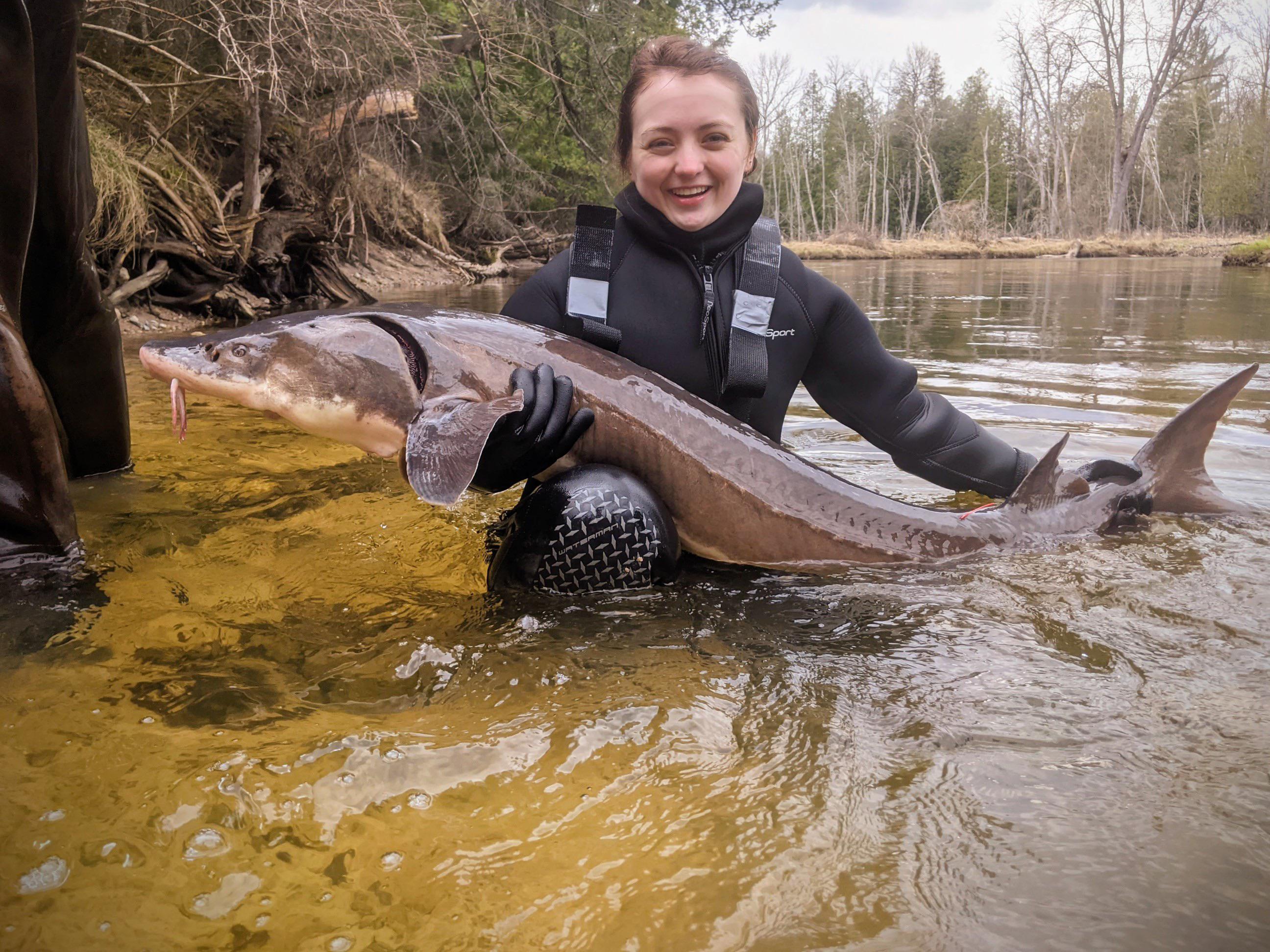 I've seen a lot of confusion recently about how Sturgeon "misled" the Parliament. Here is the Committee's logic:

It's nothing more than an overly pedantic interpretation of a common phrase.

If you ever hear a politician tell Parliament "I have made my position clear on this key policy area," simply find one person - even if like Salmond they're not an elected representative - who misunderstood that politician, and now that politician has misled Parliament. 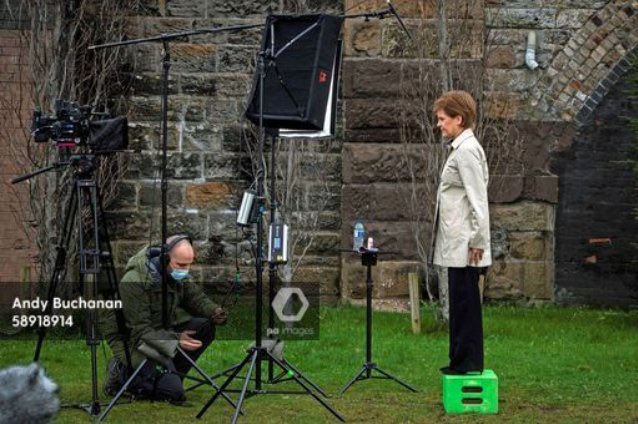 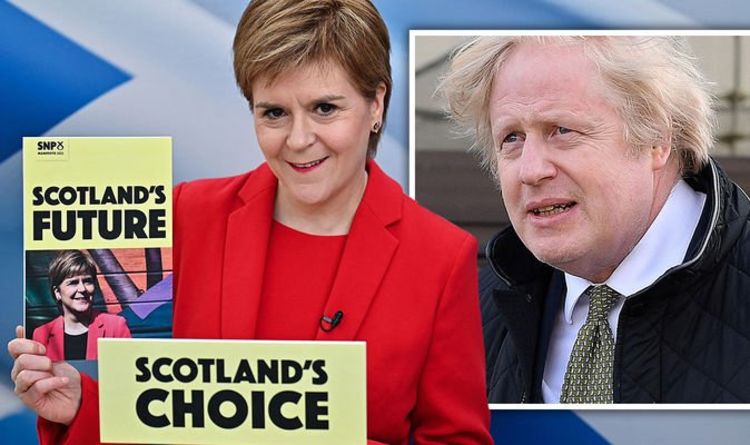 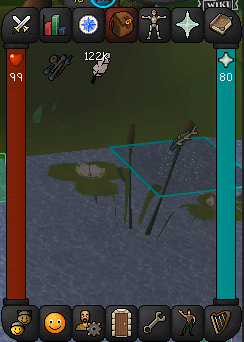