This is the inside of a sea turtle's mouth - they're anti-barfing spikes. 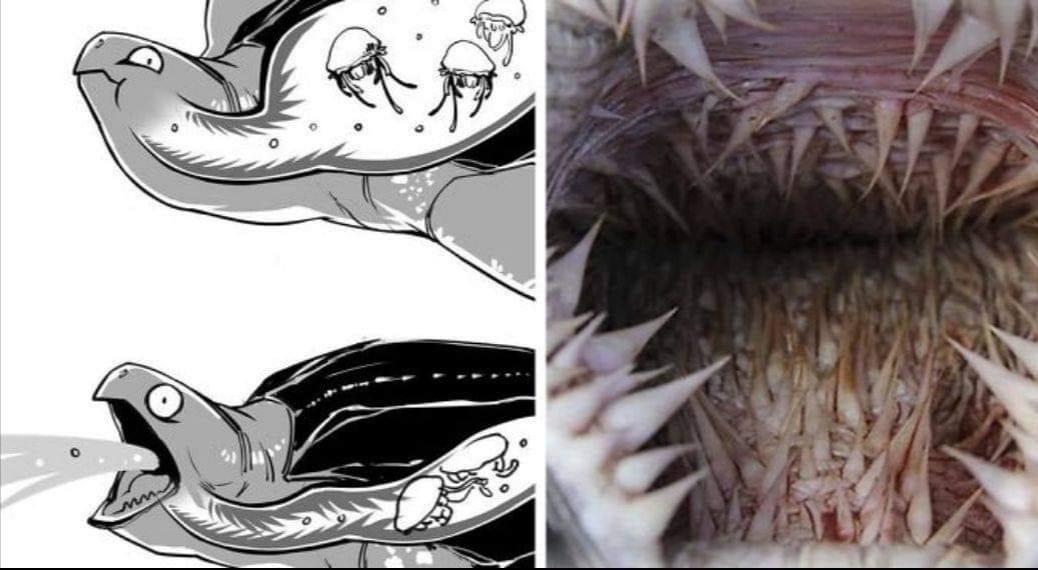 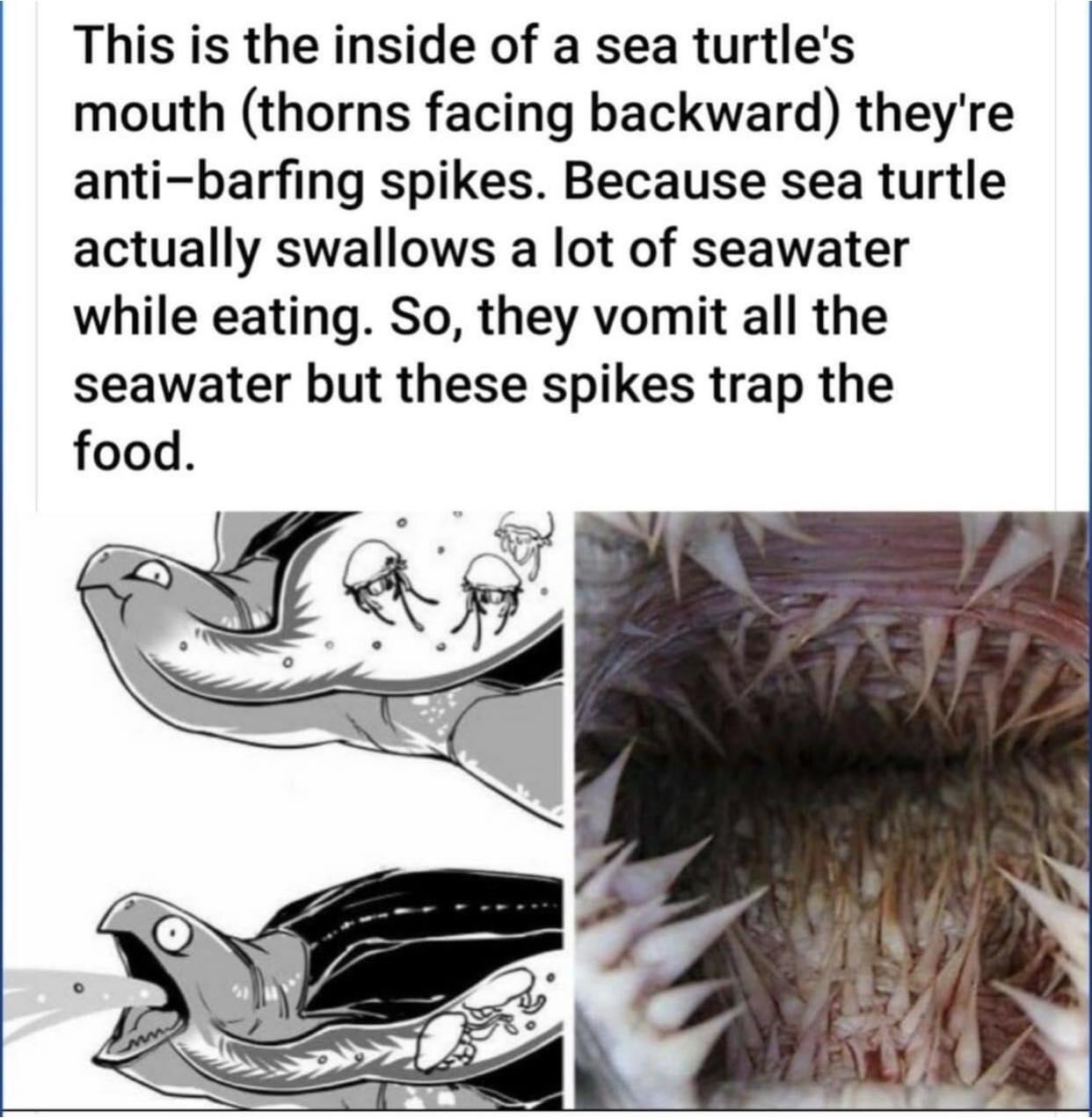 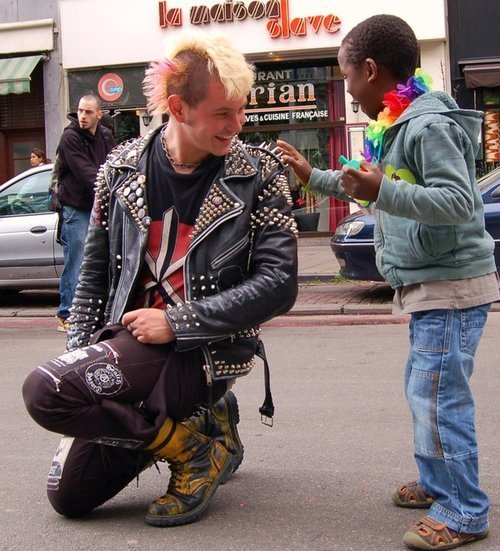 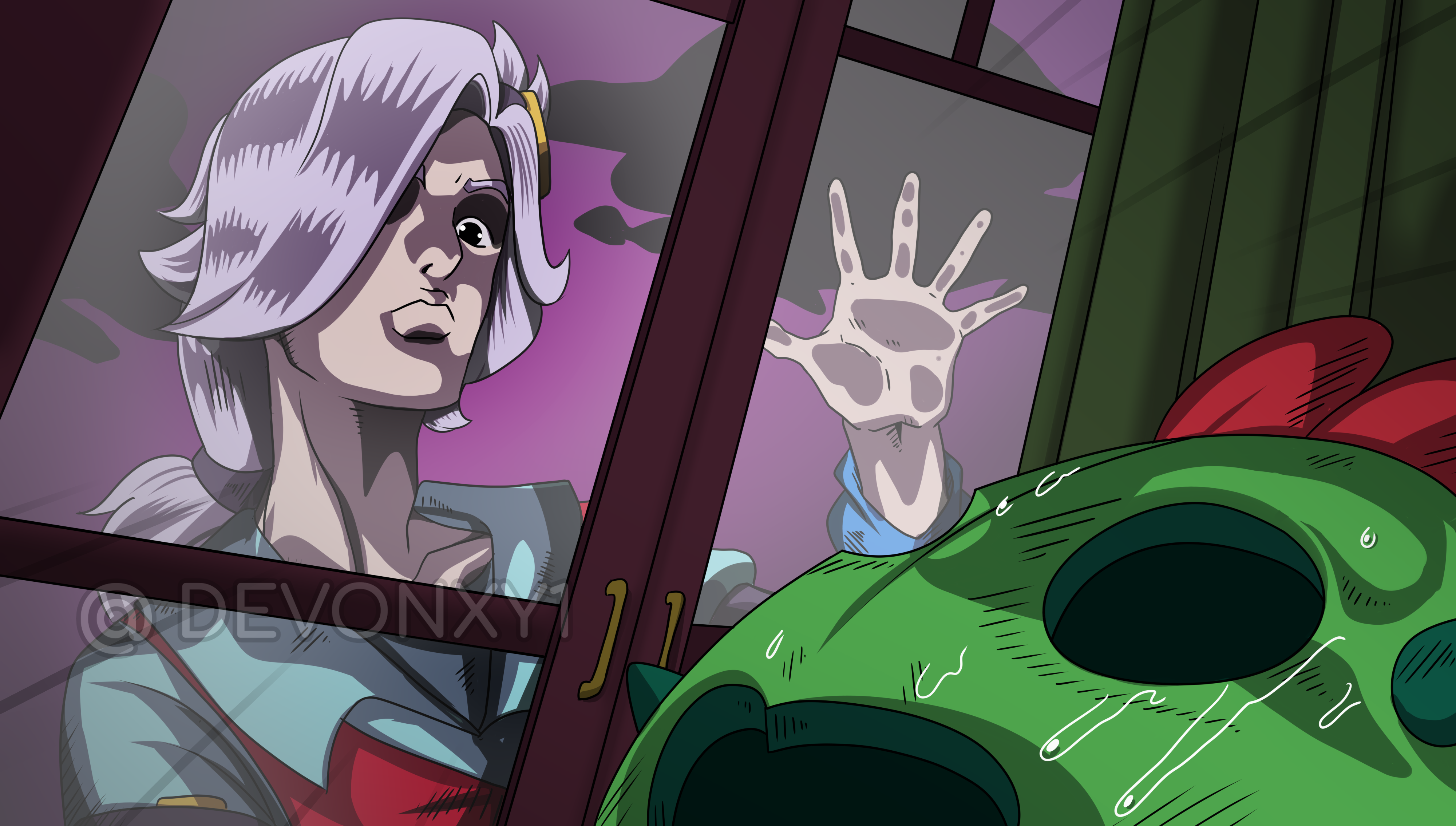 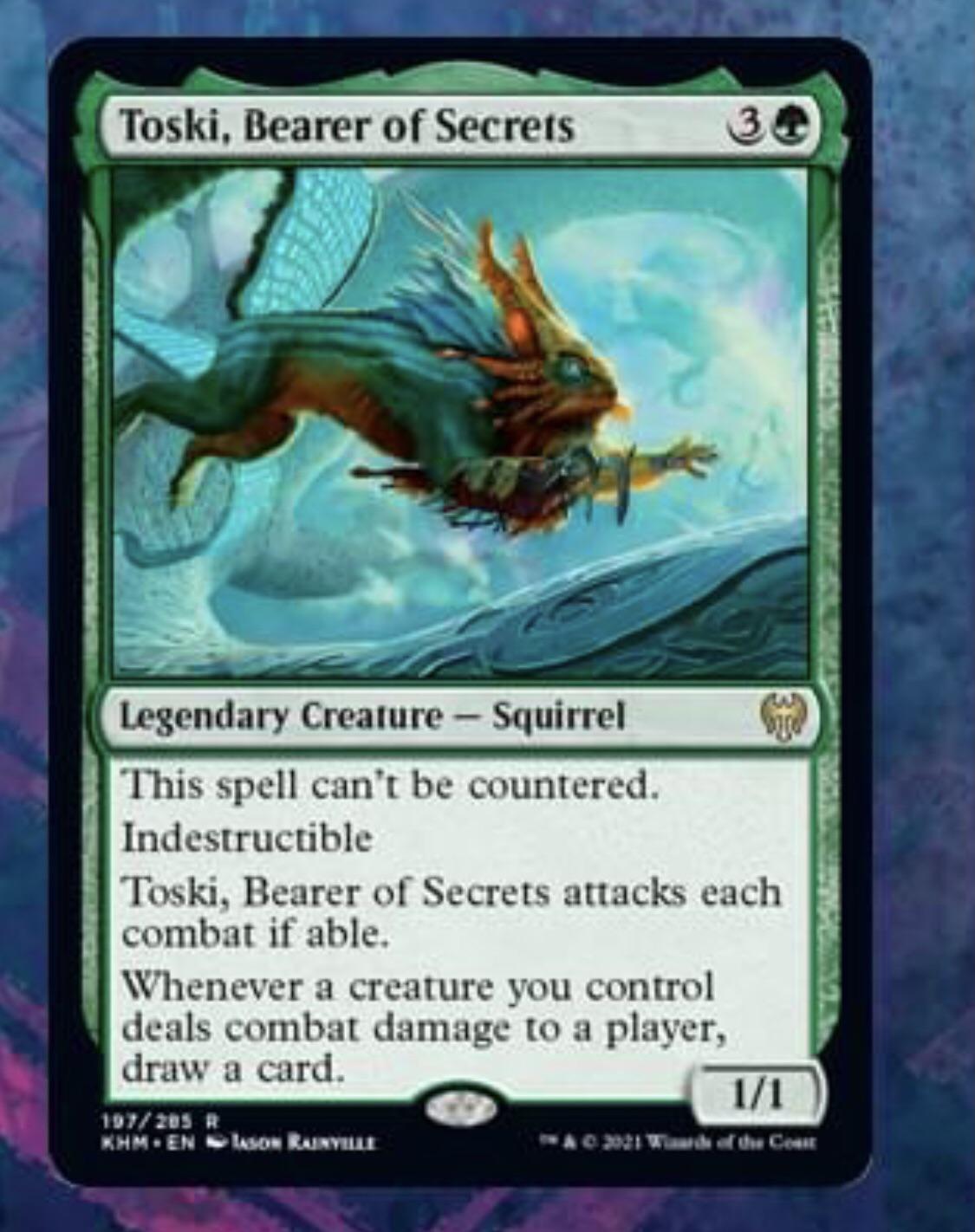 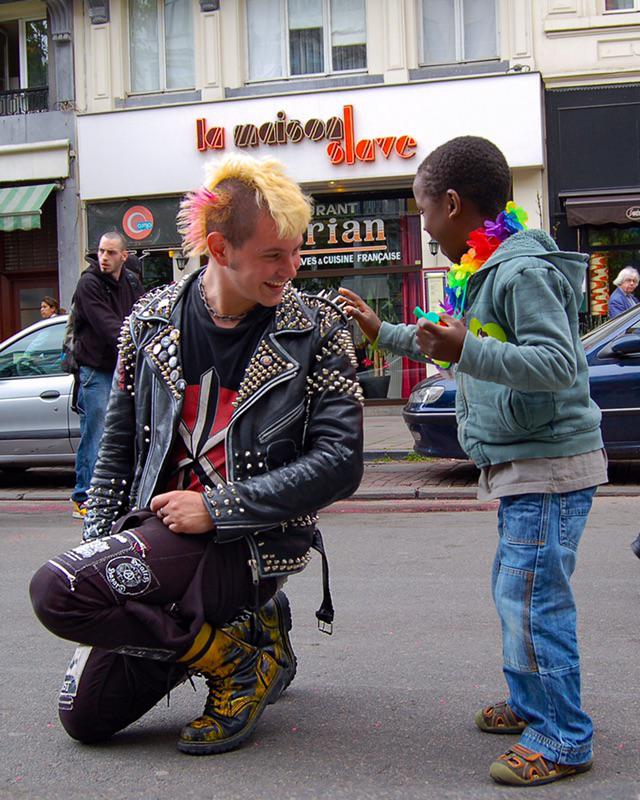 👍︎ 14k
📰︎ r/pics
💬︎
👤︎ u/meme_god124
🚨︎ report
I just can't get over this difficulty spike. I'm starting to get worried about what Megami will be like. 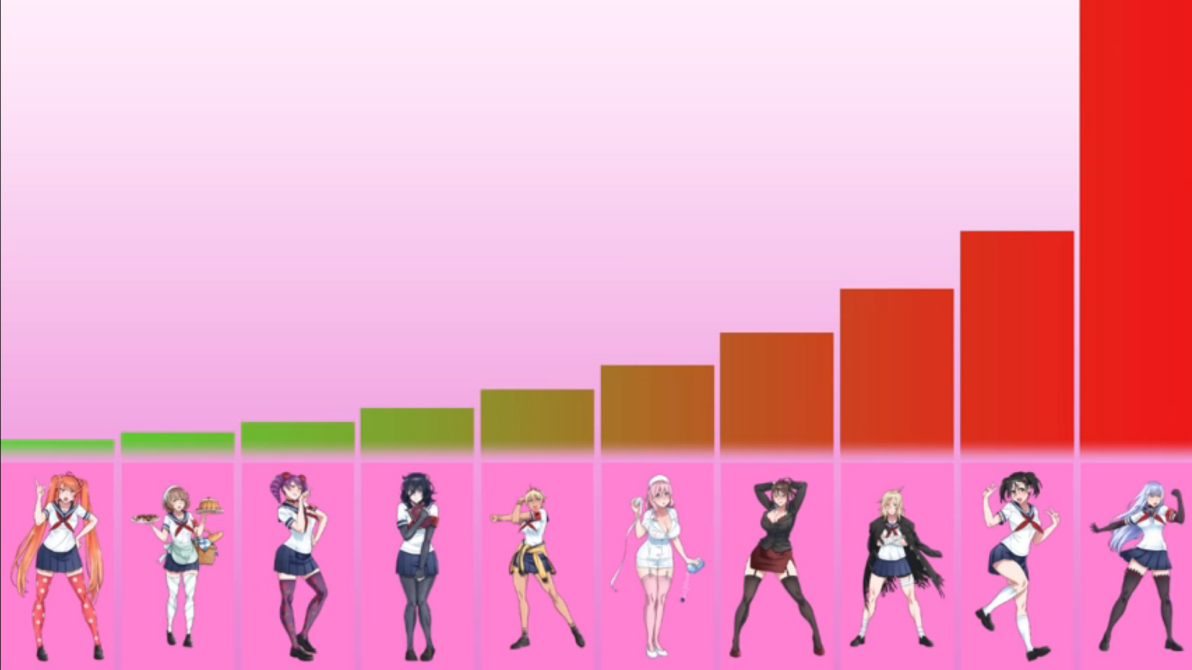 I don't know how exactly I got this, but I was smacking my candy cane randomly on Icebox when all of the sudden it turned into a spike! It stayed like this between rounds too. Awesome!

Edit: This is from when we somehow managed to get it to only work in third person! I think this is glitchy, but it seems to only happen on metal objects (such as that bench) - Props to Misty for the help! 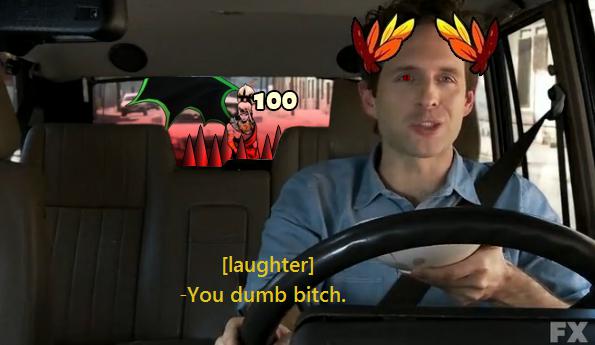 I'm a recently ex-new player (basically I've recently gotten somewhat comfortable with the game and how it works, hitting lv 50+). I wanted to share my perspective and offer some feedback, as well as check others' opinions.

I've experimented both with the exile's reach start and the racial starting areas, and the new exile's reach start is definitely an improvement. It explains things a bit better, especially the combat training part that, for priests as an example, teaches you that you can use smite while sw:pain ticks away.

It also has you run through a dungeon at the end, but here's where the issue lies:

It's not a real dungeon. First issue is, everyone is queued as damage. There's no dedicated healers, tanks, etc, it just shoves everyone in as damage. However, these aren't necessary because of the second issue: It doesn't play like a regular dungeon. No tanks means enemies aren't dangerous by design, so even healing classes can pretty much just damage and don't have to heal.

Imagine my surprise as a new player when I queued for Freehold in kul'tiras, the first "real" dungeon the game introduces to you. Some immediate differences I noticed:

Interrupts. Your class's/spec's interrupt should be given to you on exile's reach, and the game should teach you how and when to use it. Many dungeon bosses become dramatically harder if nothing is interrupted.

CC (the game never CCs you until this point, so it's a sudden shock of not being able to do anything for a bit, especially getting barrelled by the second boss of freehold and nobody knowing how to free you).

Boss mechanics. Gotta step out of this area! Attack the people with barrels on their heads to free them! Better dispel this debuff before it CCs everyone!

The map is way larger, and you don't kill everything (again, unlike the ER dungeon, which is fully cleared and linear). I watched a fellow new player accidentally go the wrong way, get caught by enemies, and dazed to death. 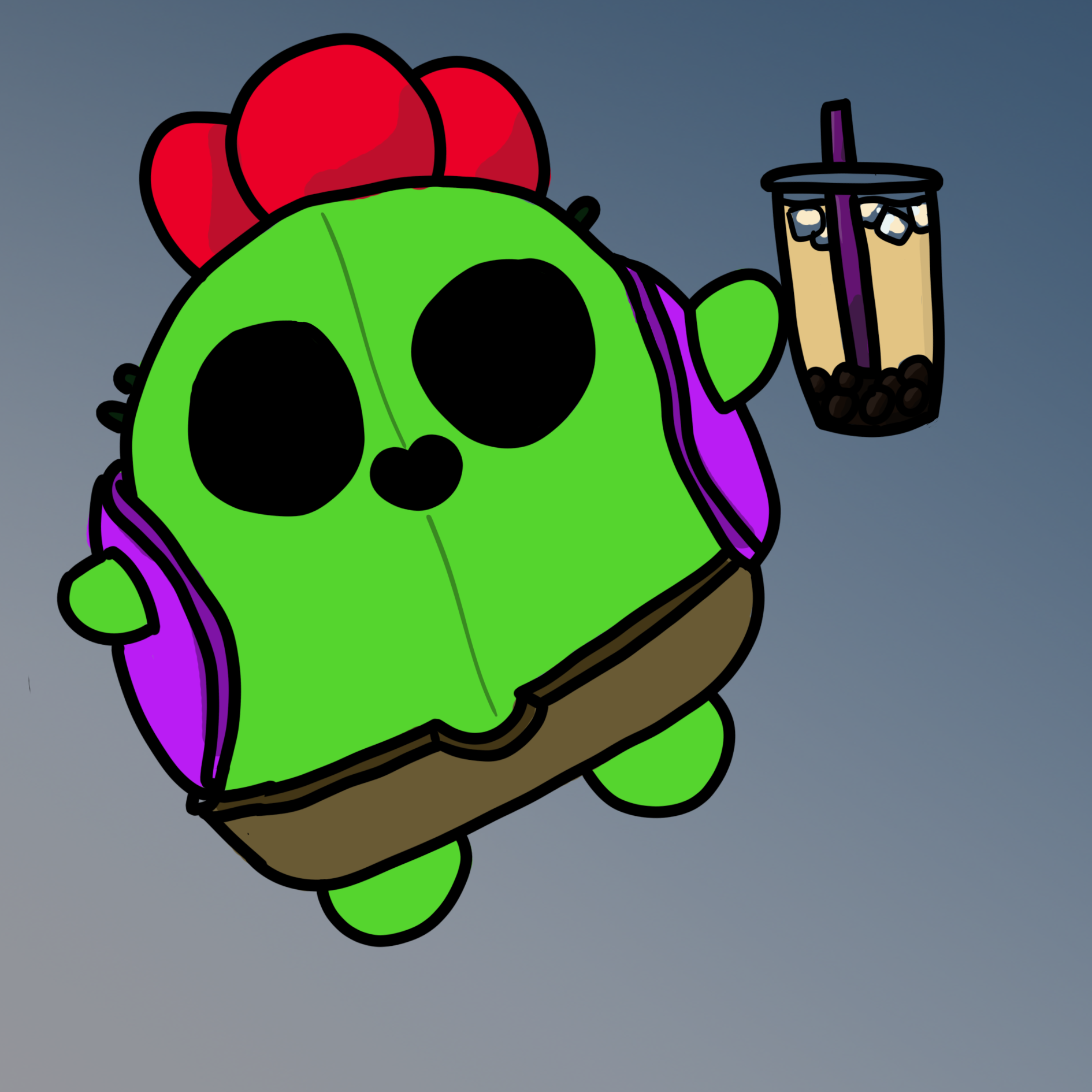 👍︎ 2k
📰︎ r/Brawlstars
💬︎
👤︎ u/BoapInBoapland
🚨︎ report
Punching Spike Until He Gets a Nerf (good ending) v.redd.it/7wiiaour0l161
👍︎ 4k
📰︎ r/Brawlstars
💬︎
👤︎ u/Splashy_09
🚨︎ report
[WP] You are a bumbling archeologist, à la Indiana Jones. You find a lost temple, they tell you no one has gone in, death awaits all. As you head in, the traps all seem to be broken, you step on a plate and arrows shoot across 2 feet behind you, hit a trip wire and open a pit behind you with spikes. 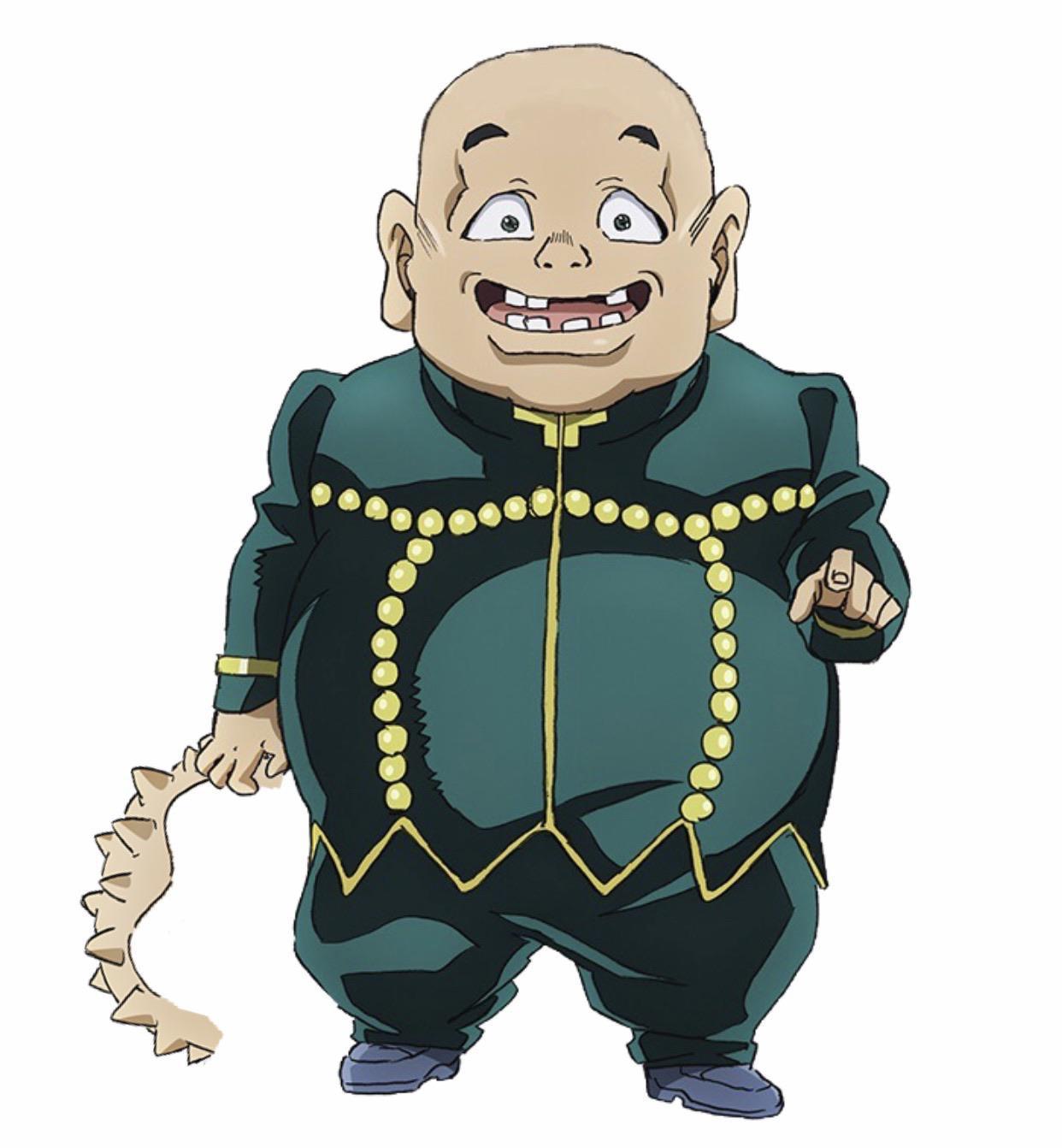 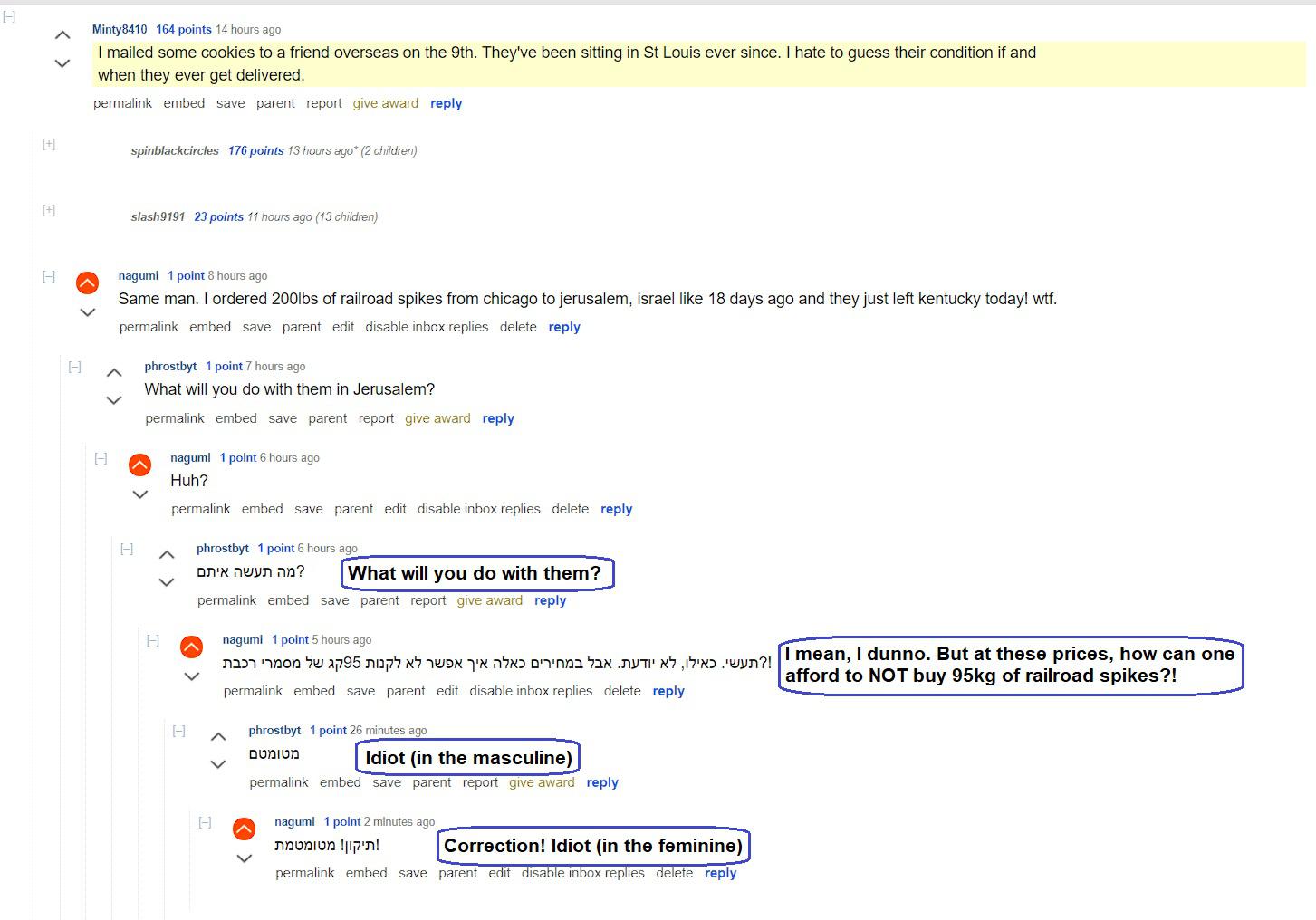