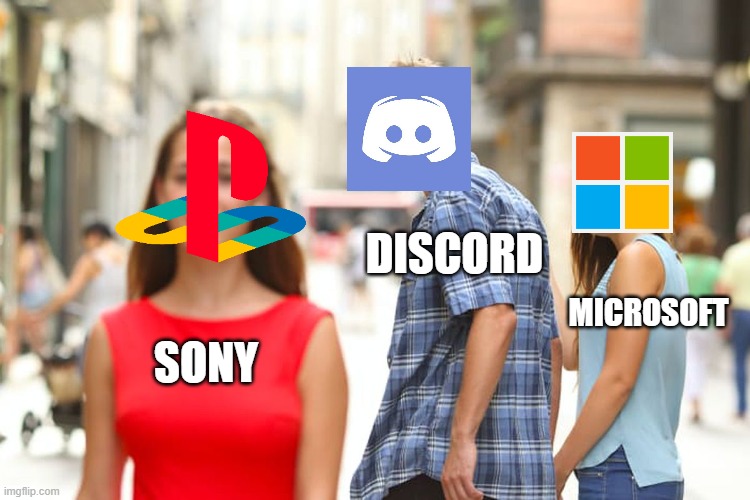 In what way does Jason Schreier's recent exposé prove that Sony is obsessed with blockbuster games? I'm not seeing it. Let's look back on what was actually reported. A small unnamed studio formed within Sony out of their Visual Arts Service Group, led by Michael Mumbauer. The small team of around 30 people had wanted to remake Uncharted: Drake's Fortune, but realized it'd be too expensive. They pitched a Last of Us remake instead (seriously?), and although it was approved, the team wasn't given a budget to hire more people. Then when this unnamed Visual Arts group presented their progress to Hermen Hulst, he wasn't impressed, and he was worried that it was turning out to be too expensive. So Sony got Naughty Dog to help with the remake instead of hiring new people. Okay...what's wrong with that? Sony saw that an unnecessary remake of a seven-year-old game (which people can play on PS5 via backwards compatibility) was too expensive so they took advantage of resources from another studio. Mumbauer has left Sony and the fate of his unnamed studio is apparently unknown.

Another aspect of the story is that Sony wouldn't greenlight a sequel to Days Gone, even though it sold well. Instead, they had Bend Studio assisting Naughty Dog, as well as making a new Uncharted game, but that Uncharted game was cancelled. I think I can understand Sony not moving ahead with more Days Gone. The game wasn't well-received, and it adds nothing to their lineup (they've already done zombies and open-world better with other franchises). I'm looking forward to Bend making a much more interesting new series. One way or another, none of this somehow proves that Sony is obsessed with making blockbuster games and is stomping on quirky smaller-scale ideas. It's not so unusual that a game people didn't like isn't getting a follow-up.

The only thing that seems like it COULD prove the narrative is this bit: "The company has informed developers that it no longer wants to produce smaller games that are only successful in Japan". This is in relation to Japan Studio being restructured. While I dislike that Sony would move away from the Japanese niche, they still produce smaller games that have the potential to succeed in Japan, such as Astro Bot Rescue Mission and Sackboy: A Big Adventure. They are also publishing/promoting interesting games by indie devs like R

Title taken straight from the article. Sony is partnering with discord; what they will do with that partnership is a little unclear. Sony has also made a minority investment into Discord. The previous rumor was that Microsoft was looking to buy Discord, however Discord decided to stay independent.

DISCLAIMER: This post was not made to bash Sony or to fuel platform wars, I am simply sharing documents and facts from the case that were presented by Epic Games during their trial againts Apple.

The following bits are important:

Epic Games offered Sony the following to help them change their mind on crossplay:

While a good AAA title like GT Sport or Uncharted The Lost Legacy would be great, most people would have already bought it or claimed it as a part of PS plus. On the other hand, a bunch of Indies would not excite as many people, but more would get to try those games and support the smaller studios. What would you prefer? 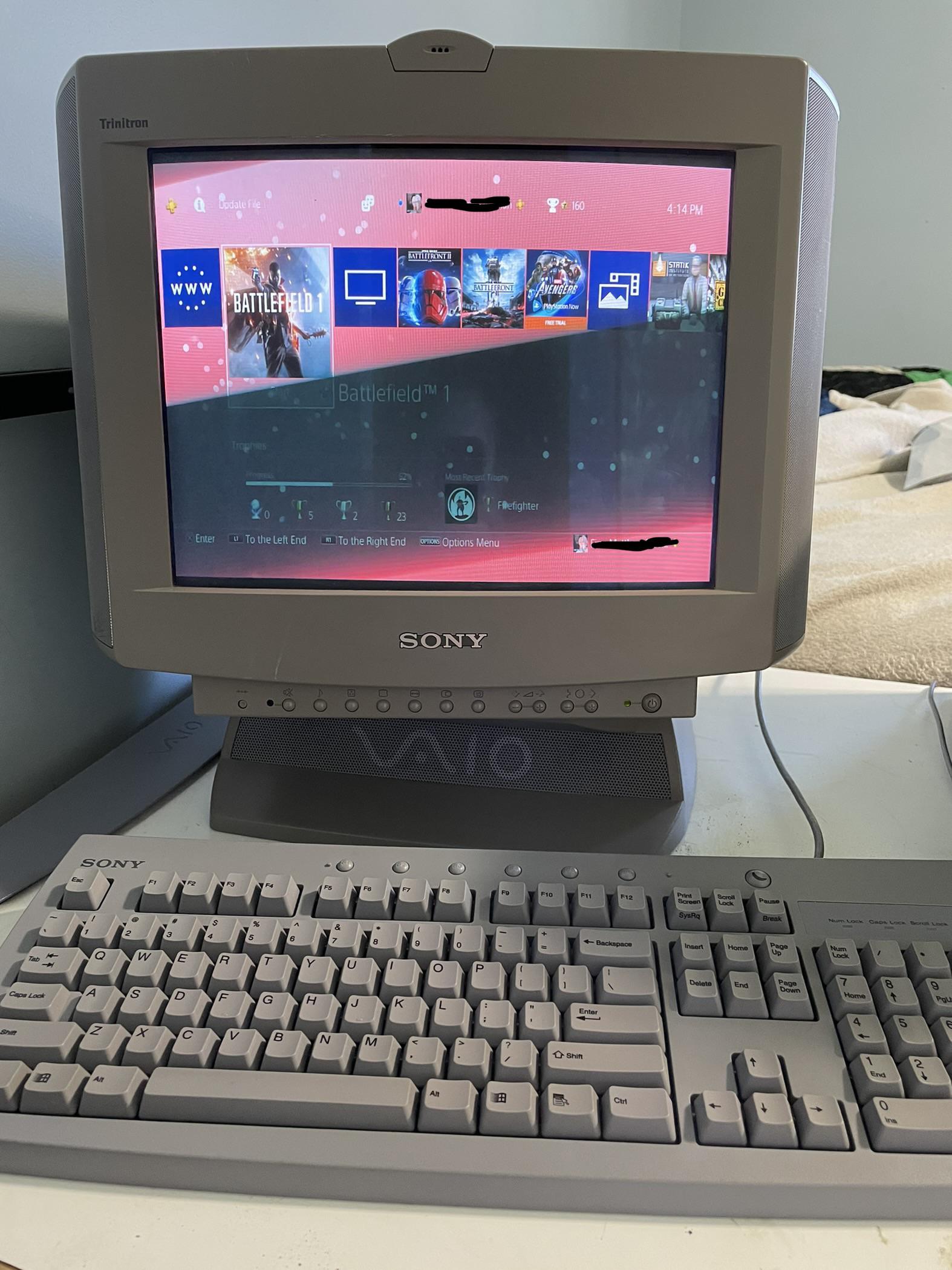 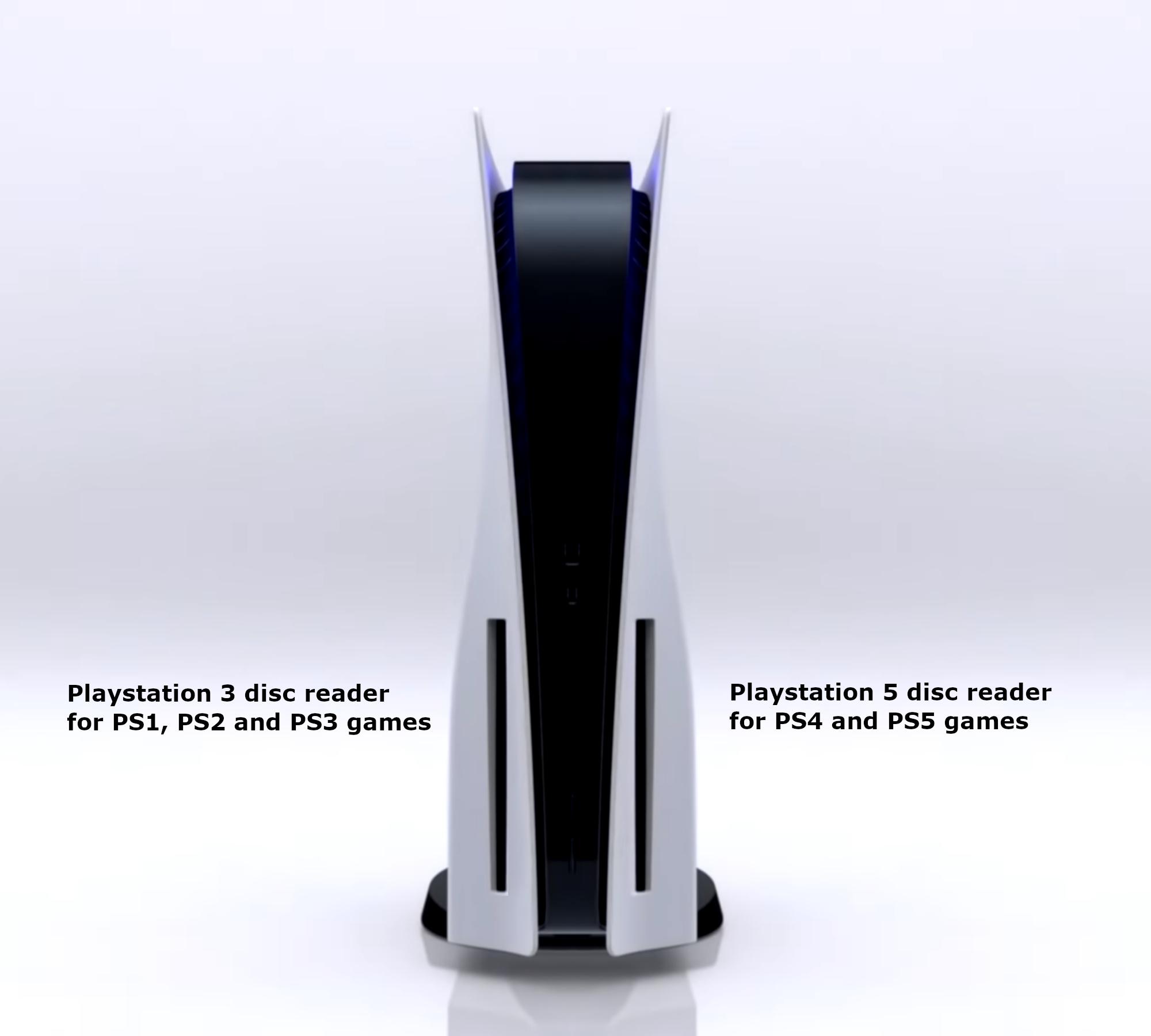