LPT: If you don't drink but still go to bars for social events, ask the bartender to give you a soda but make it look like a cocktail. All bartenders will do this if asked. Enjoy being spared the tons of "why aren't you drinking?' questions.

I don't drink simply because I don't enjoy alcohol. However, I still enjoy going to bars to socialize with friends. If I am clearly just drinking water, I am always inundated with questions about why I'm not drinking. People get very nervous drinking around a sober person. I learned this trick from a friend who is a recovering alcoholic and it has made my social life much more enjoyable! I typically ask for a seltzer with a shot of grenadine. A lot of times the bartender won't even charge you, which is another nice benefit. But remember to tip them regardless!

Edit: but don't go to bars or social events during pandemic

Edit 2: I have gotten the comment many times that you shouldn't be friends with people who judge you for not drinking or pressure you to drink. I 100% AGREE. However, this is really a problem in large social circles with acquaintances, at family events such as weddings, and especially at work functions. This tip is just a way to avoid being harassed about why you're not drinking in those situations. It's particularly bad for women, who will get asked so many times if they're pregnant. Sometimes it's more worth it to just fake it than to be confrontational, especially if you want to just relax and enjoy yourself!

👍︎ 61k
📰︎ r/LifeProTips
💬︎
👤︎ u/weezerluva369
🚨︎ report
[request] I’m trying to quit eating wintergreen tic tacs. I ate 153 boxes in 17 days. What is the equivalent amount of sugar in cans of sodas? I did the math and it came out to 115 cans but idk if that seems right. I need to shock myself out of this habit, help me! 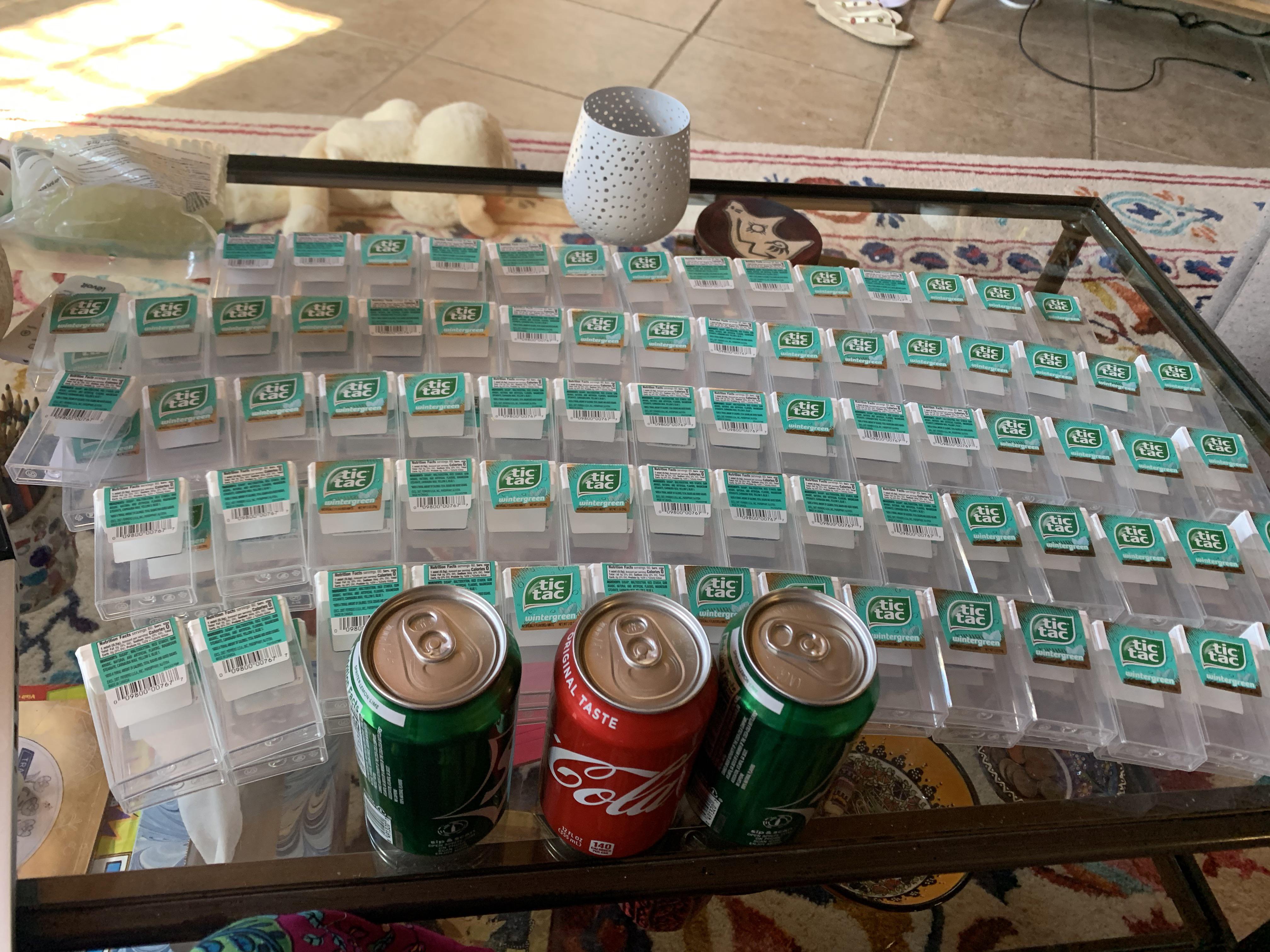 👍︎ 15k
📰︎ r/HydroHomies
💬︎
👤︎ u/lowclassdork
🚨︎ report
Yeah not everyone is as healthy as you. Some of us like our soda. 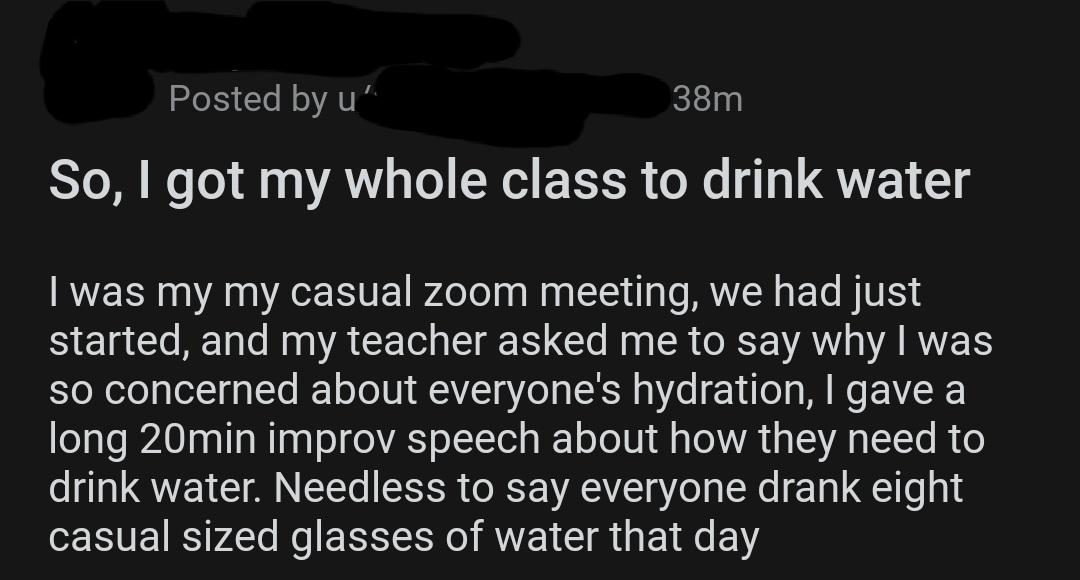 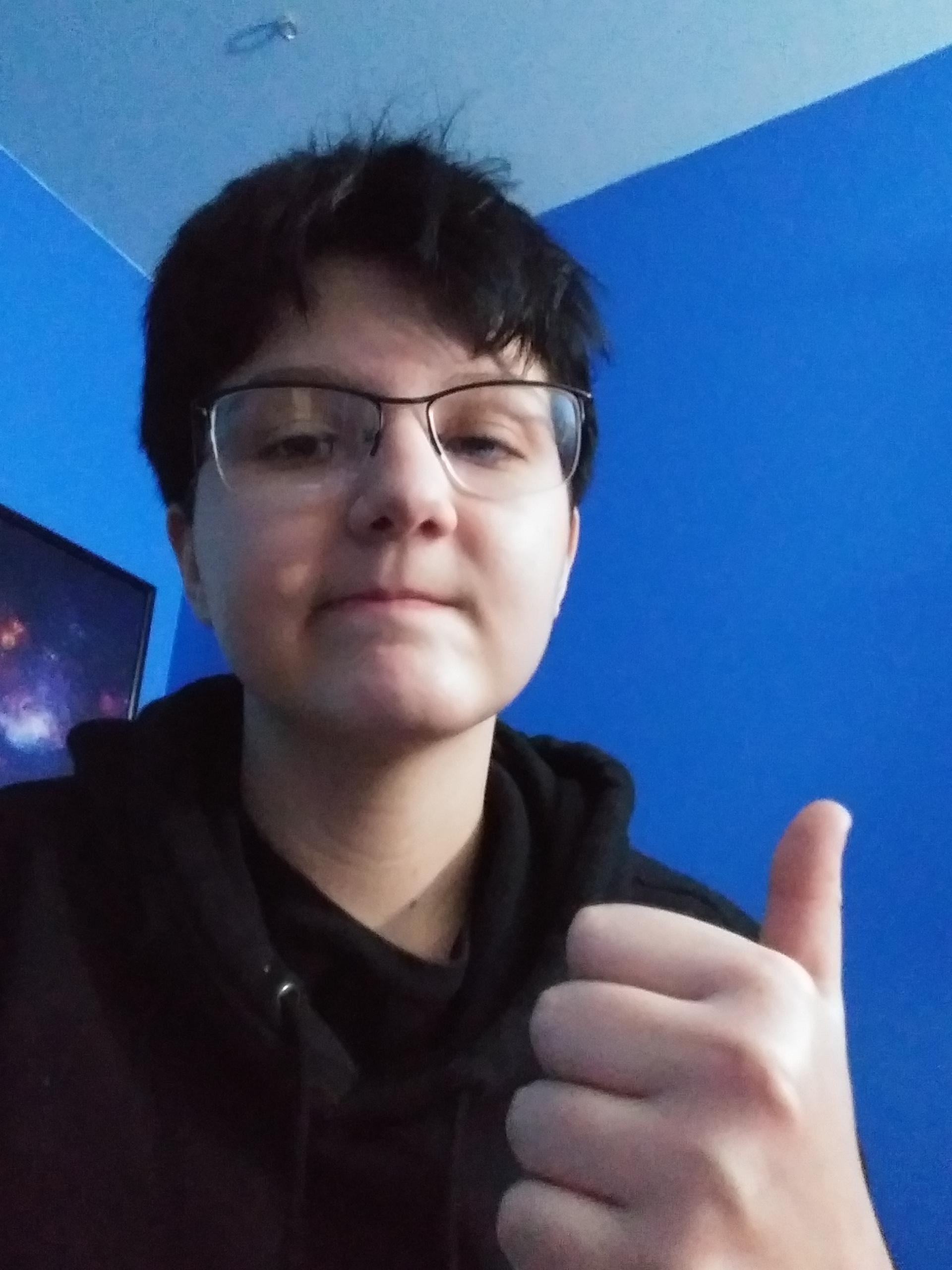 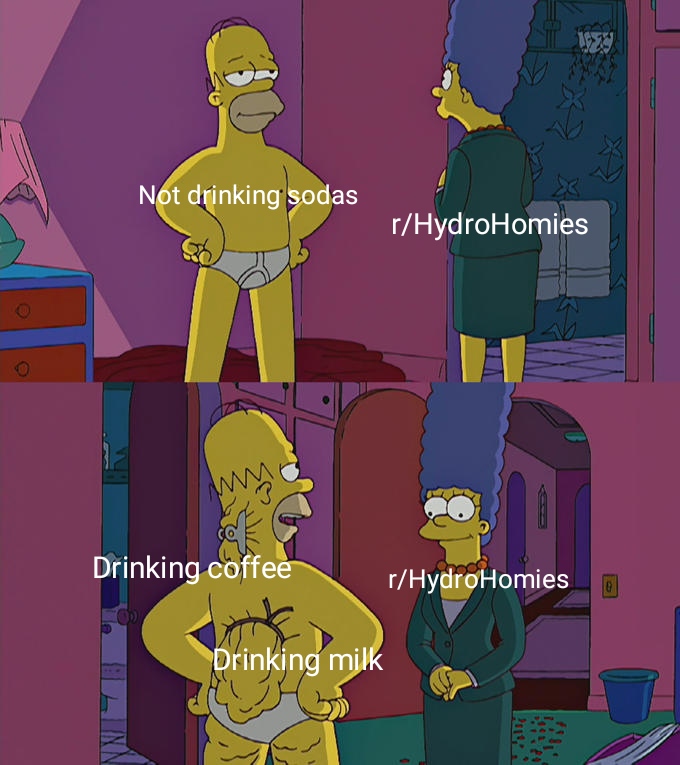 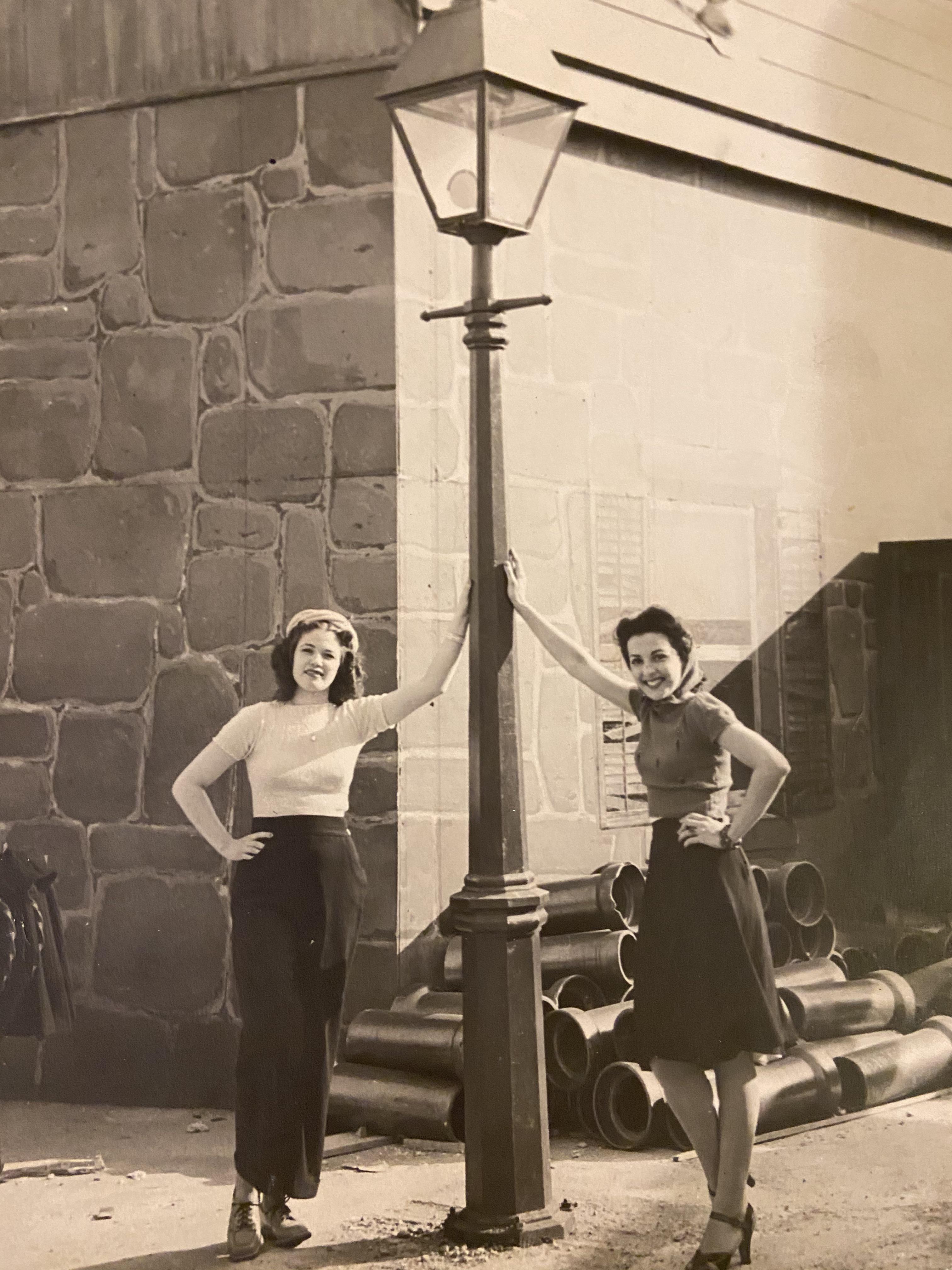 I apologise for my horrible joke

👍︎ 20k
📰︎ r/teenagers
💬︎
👤︎ u/Kitkatexe
🚨︎ report
I have now officially made it 30 days without soda from having at least 3-4 cans per day previously! I feel a little awkward posting this, like maybe it's not a big deal, but I don't have a lot of friends and I just wanted to share my little victory somewhere.

Screw you, you sugary beast of addiction.

Edit: I know people sometimes frown upon edits, but maybe you'll forgive me for just this one. I just wanted to sincerely say thank you to everyone that has come in here and commented. I guess it sounds incredibly cliche but I honestly didn't expect this level of support, especially for something that's probably viewed as trivial to most. I'm going to share this next bit because I just think it's an example of how sometimes you don't know how much simple words of support can mean to someone. This winter has been a really hard one mental health wise, and I really stopped taking care of myself. Quitting soda was the first goal I set for myself that I finally wanted to try and be better, and I really wanted to share it somewhere when I actually made it this far, but I have pretty decent social anxiety so making an actual post felt very scary and outside my comfort zone (I mean I've re-read this piece of text about 376 times now worrying it's too much/dumb, so thanks for that anxiety brain).

The bottom line is you guys honestly made my day with all the kindness. So thank you, again, truly.

Edit 2: Specifically for those asking how I did it. A lot of people have been asking if I have any tips/what worked for me and maybe if I had been more clever I would've realized that's something I could've included when I made this post, but live and learn I guess!

Anyways, here's that for those who want it: I don't know if any of this helps, but here has been my experience at least. Some people find success in gradually cutting back, so if you have one a day go to one every other day for a while, and then every couple days, etc, so if you can do that, awesome! I am not one of those people. My level of self control is pretty shit, and I quickly convince myself that it's ok to have a second, and a third, or more, especially if I'm having a bad day. This quickly devolves into "it's ok, I'll just start cutting back next week", and then the following week. So for me I had to quit cold turkey. No diet soda, just full stop. Set small goals! Be like ok, I'm quitting for 2 weeks, (I marked off each day in a habit tracking app as it helped to see my progress), then adjust from there. It is really hard particularly the first couple days, but honestly I was having pretty strong cravings for the first 3 weeks even though it was slowly lessening in amount of times in a day. After the third week it felt 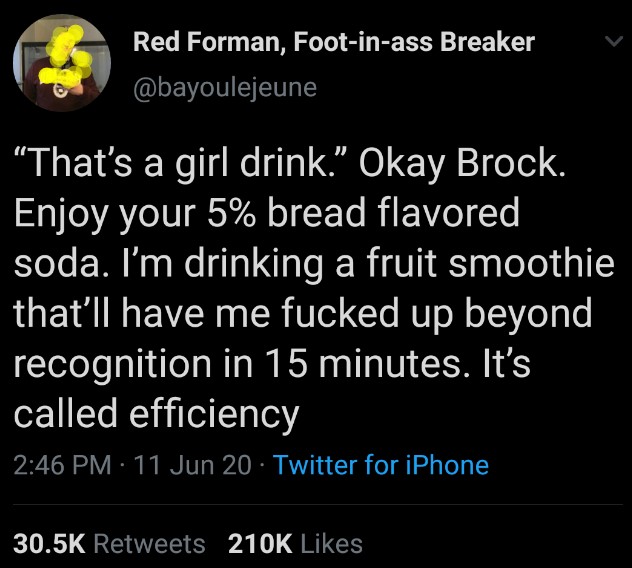 To the point that a few days ago, my husband asked me, "You got me the farm share for Christmas, right?"

Getting a massive box of fresh fruits and vegetables from a farm every week at half the price you'd pay at a grocery store makes our growing season weekly grocery bill about $5, $10 at the most if I need new seasonings, usually just things like bread making supplies, a few things for recipes, etc. We eat tons of delicious, incredibly good for us food. We're vegetarians, but the farm share that came with meat was $6 more a week, and I'd imagine a world's difference in quality from $6 worth of grocery store meat every week. Or, you could just buy meat.

Edit: Many people have asked what a farm share is. It's where you pay a farm up front, and then for a set amount of time (some do per season, some for the entire growing season spring through fall) you get a big box of fresh fruits, vegetables, some farms do dairy, meat, eggs. Some farms will give you a discount for doing work on the farm, and others have discounted boxes that are misshapen produce they can't sell at a produce stand or for higher prices in a regular farm share box. Some farms do half shares that are about right for a couple, if my farm share is anything to judge by. 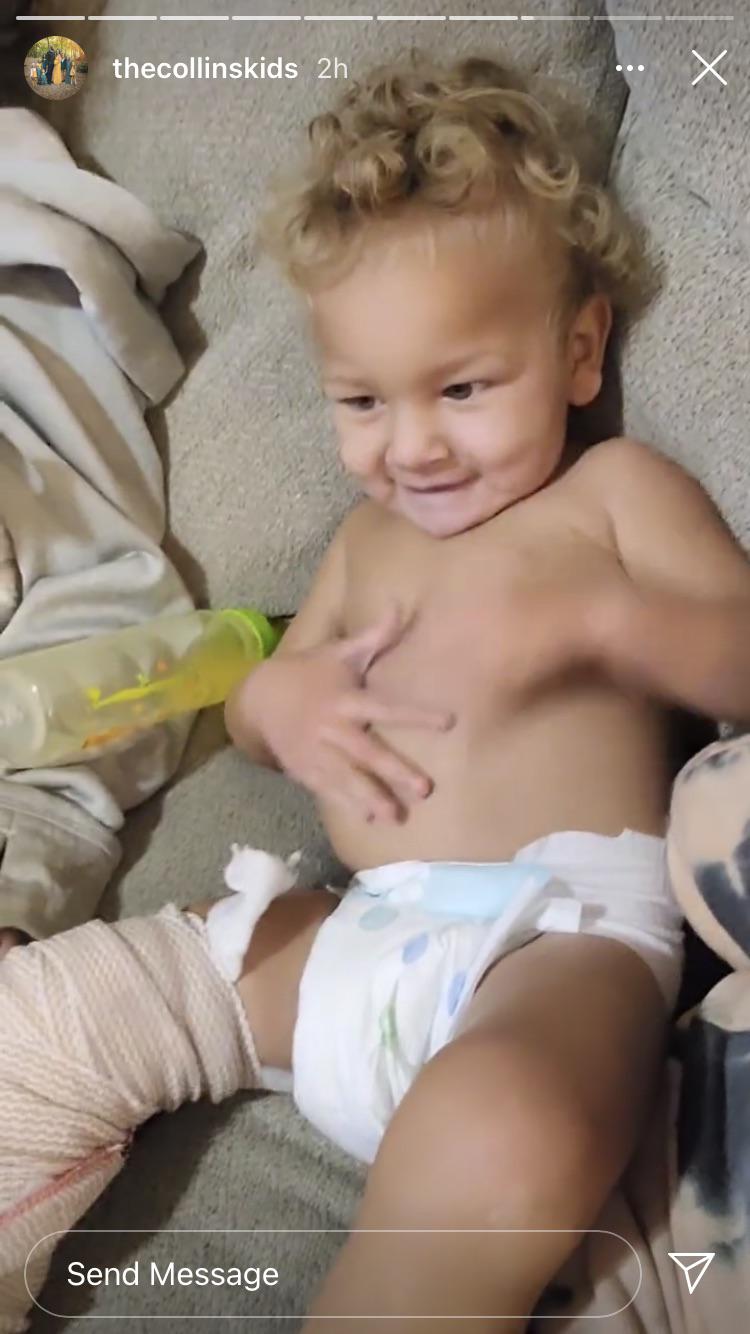 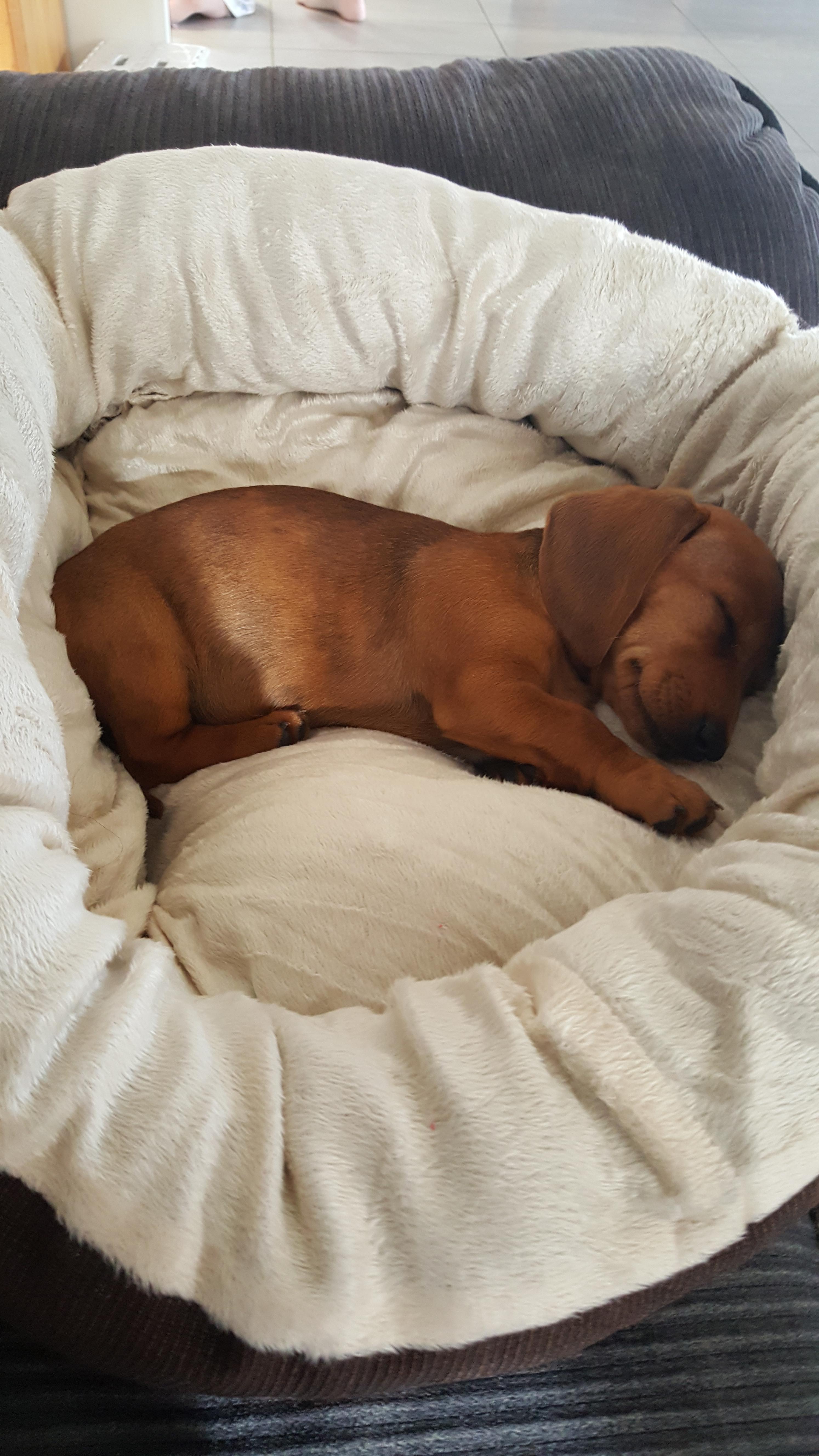 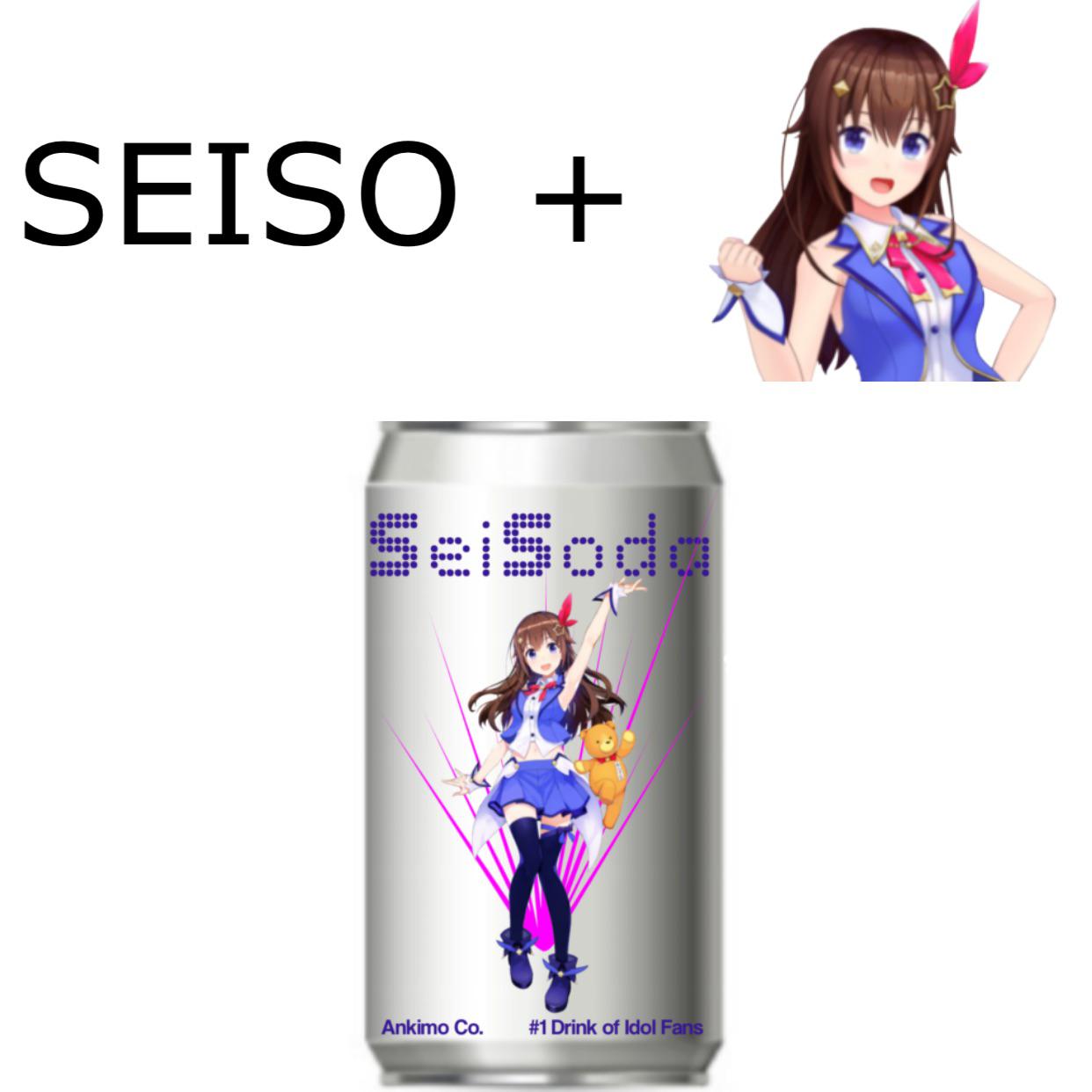 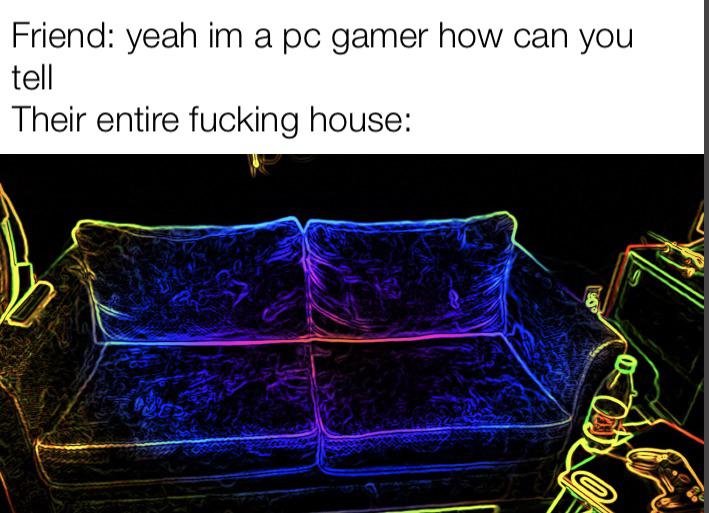 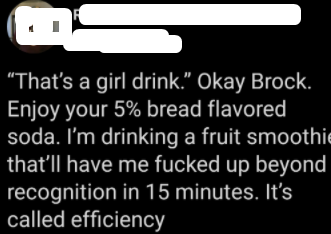 👍︎ 14k
📰︎ r/BrandNewSentence
💬︎
👤︎ u/QuirkyQwertyto
🚨︎ report
A bunch of unopened sodas in an abandoned nightclub’s bathroom reddit.com/gallery/ko3i1t
👍︎ 992
📰︎ r/urbanexploration
💬︎
👤︎ u/cartoonery
🚨︎ report
Soda's new shirt contest is going well clips.twitch.tv/SparklySa…
👍︎ 8k
📰︎ r/LivestreamFail
💬︎
👤︎ u/-eDgAR-
🚨︎ report
For the last month and a half, I've practiced stoicism. No alcohol, no soda, ate well, drank more water, worked out every day as much as I could from home, and took care of my responsibilities first before playing games. Results not that shocking, but I feel much better. Today is my 32nd birthday.