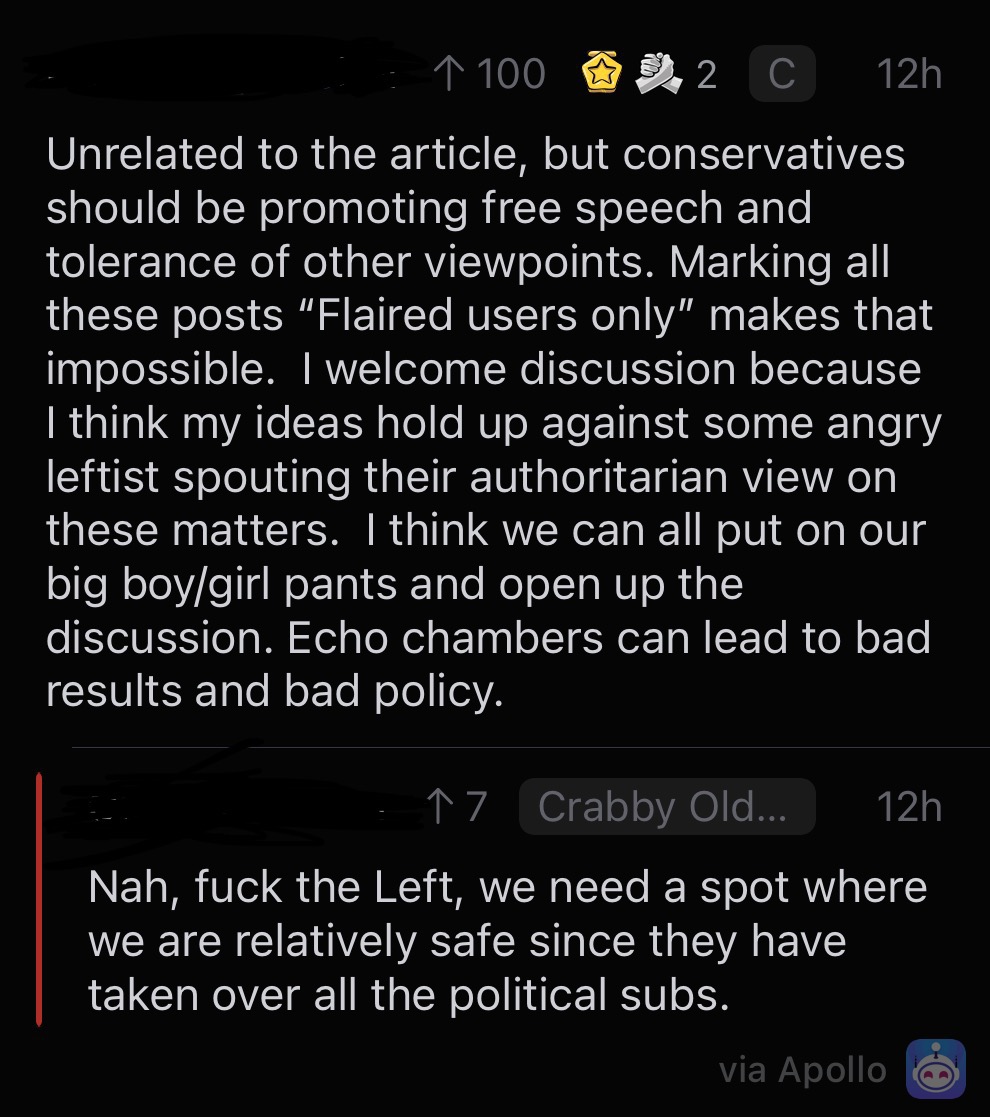 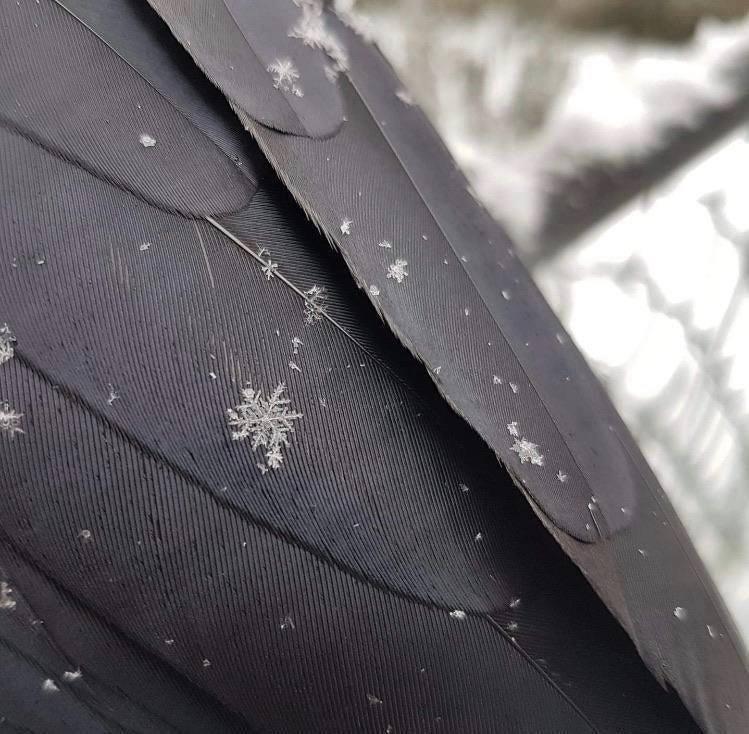 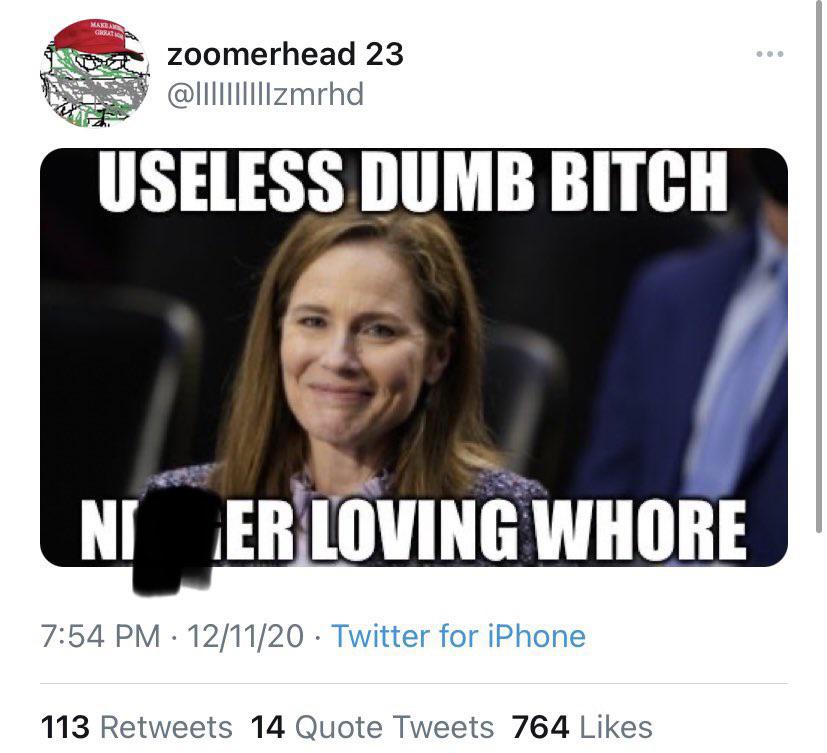 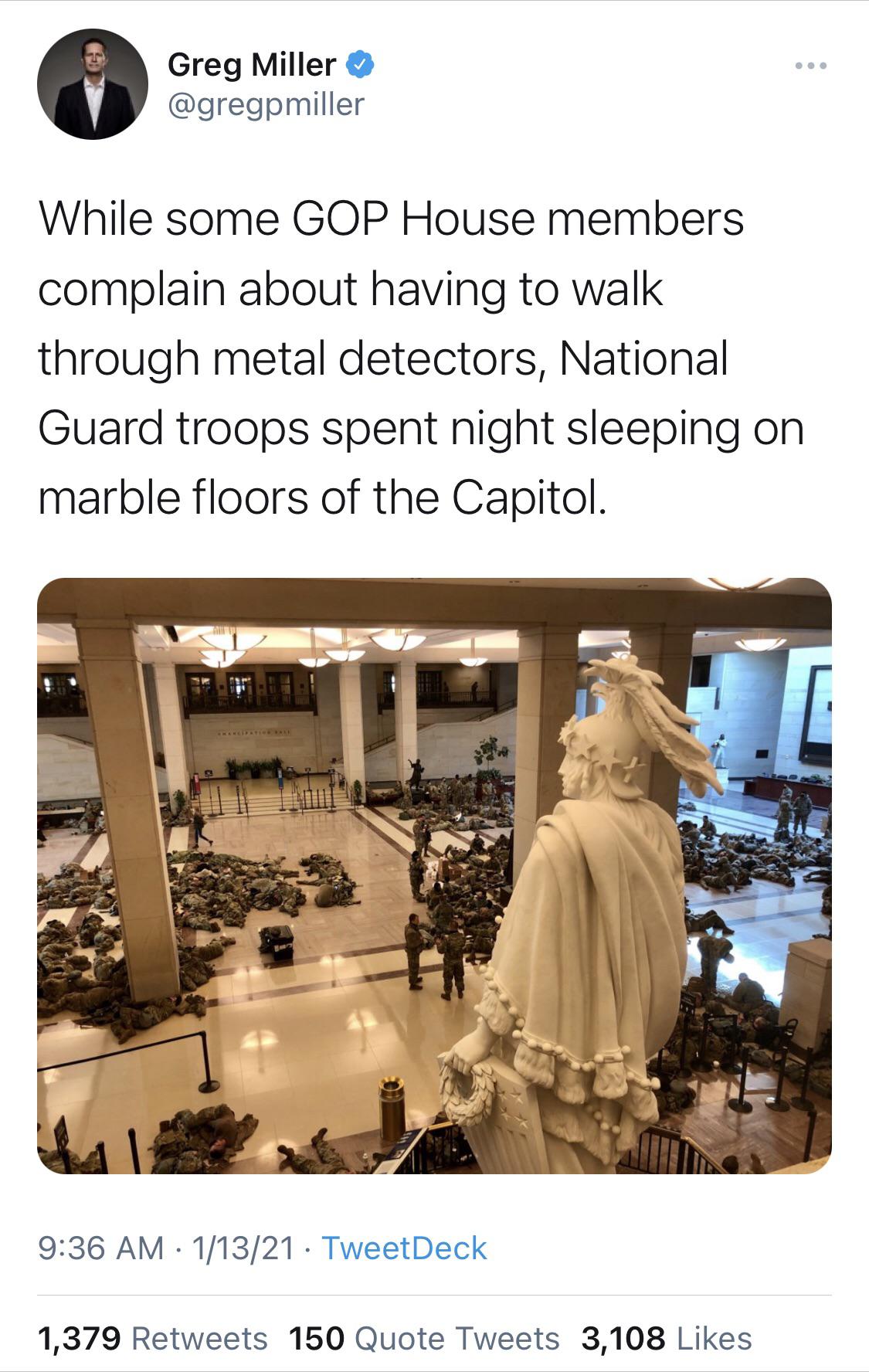 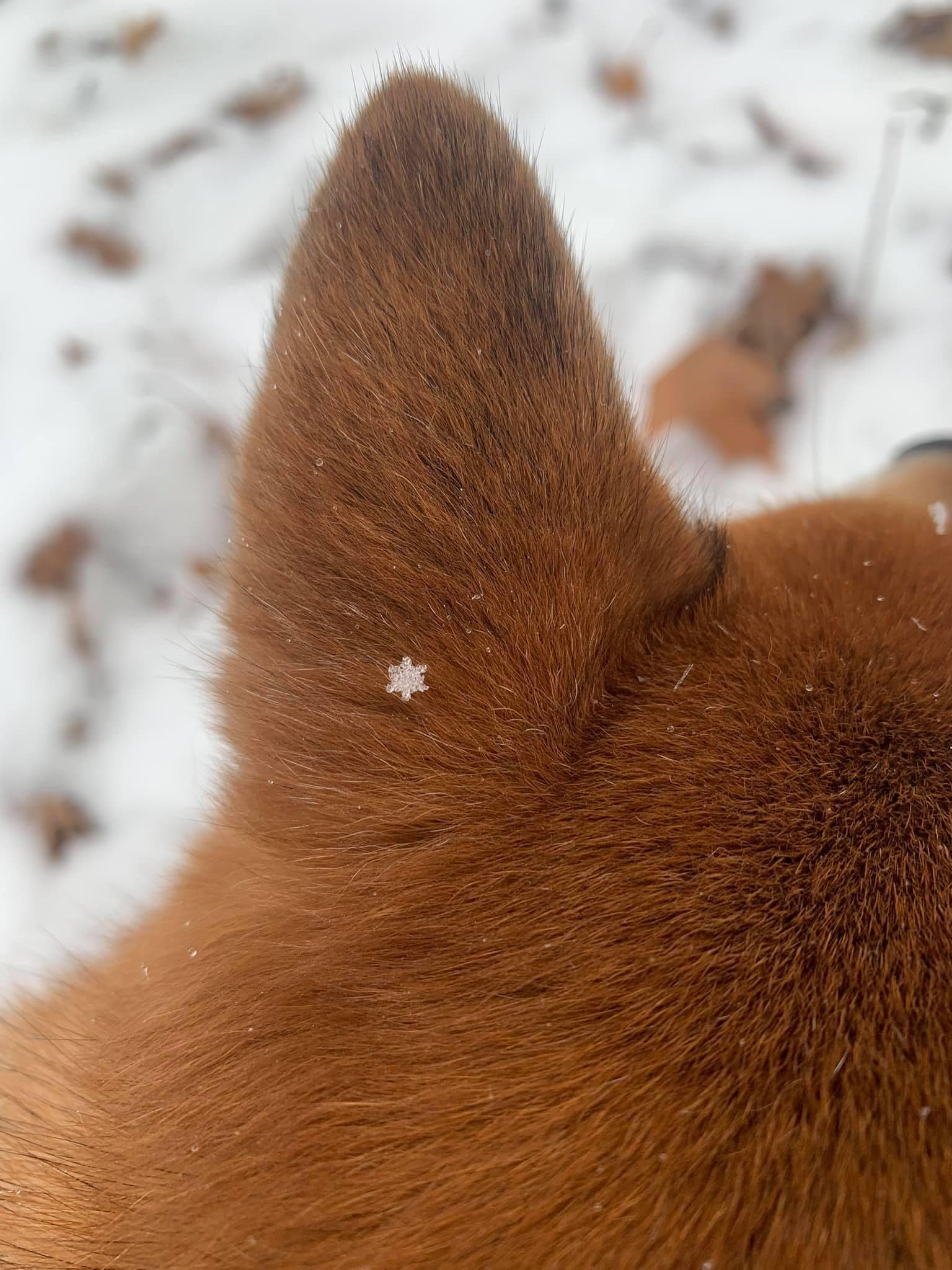 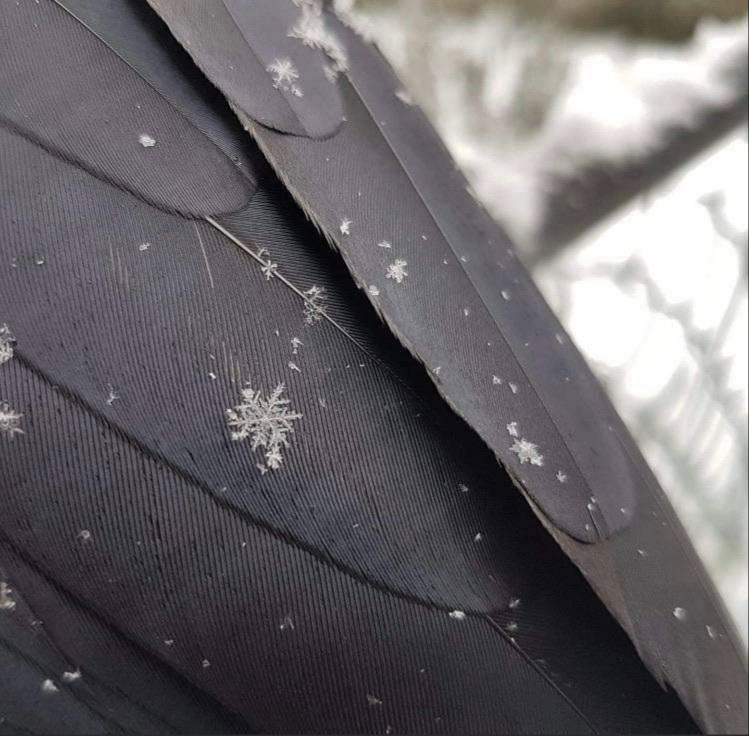 👍︎ 22k
📰︎ r/interestingasfuck
💬︎
👤︎ u/Borish2876
🚨︎ report
Wilson A. Bentley spent much of his career photographing snowflakes. He couldn’t draw them, so he attached a bellows camera to his microscope. His images of snowflakes placed on lush black velvet are not only beautiful but demonstrate that no two snowflakes are exactly alike. 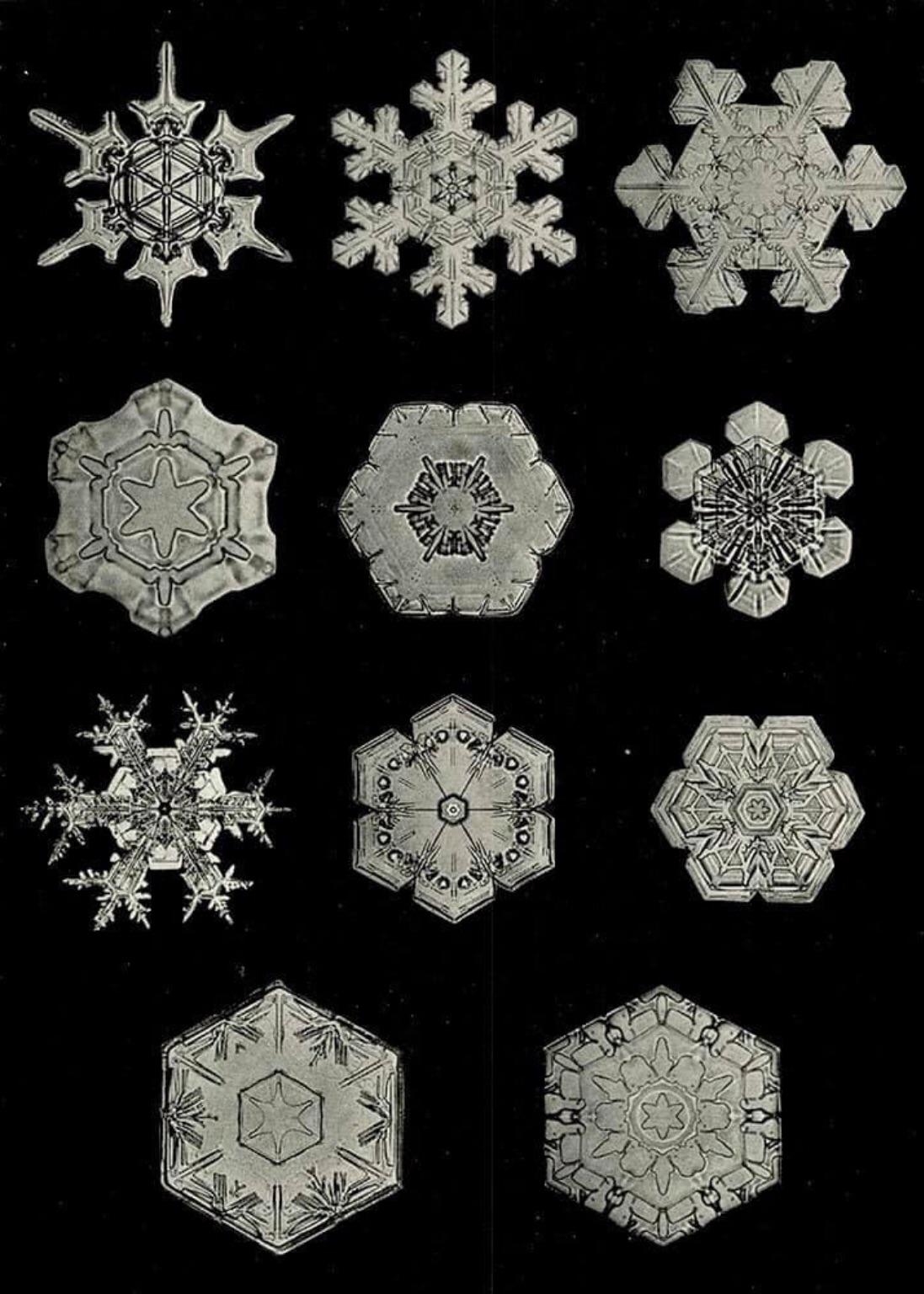 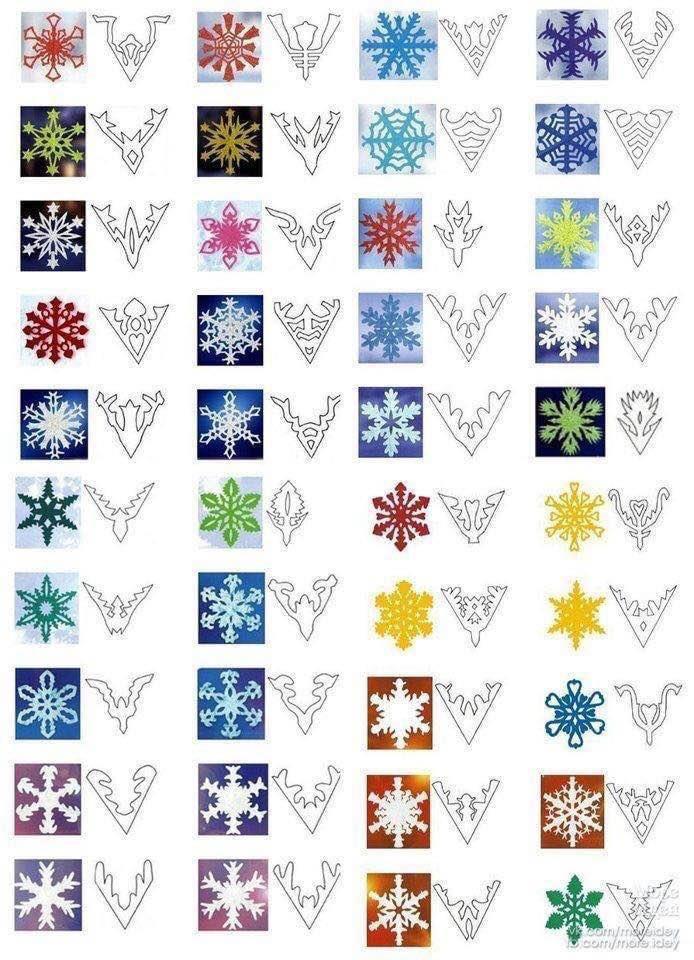 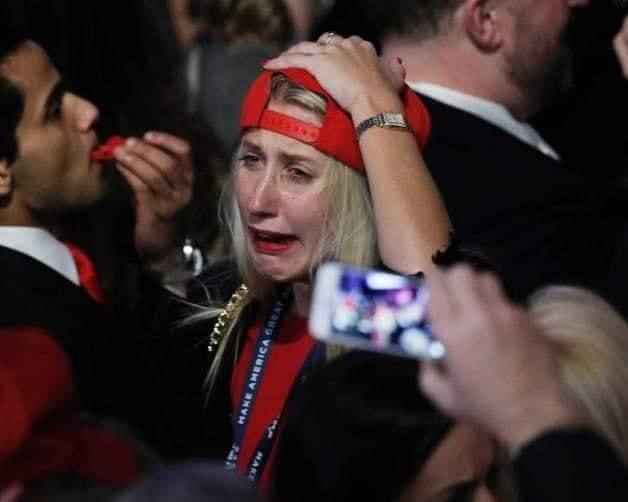 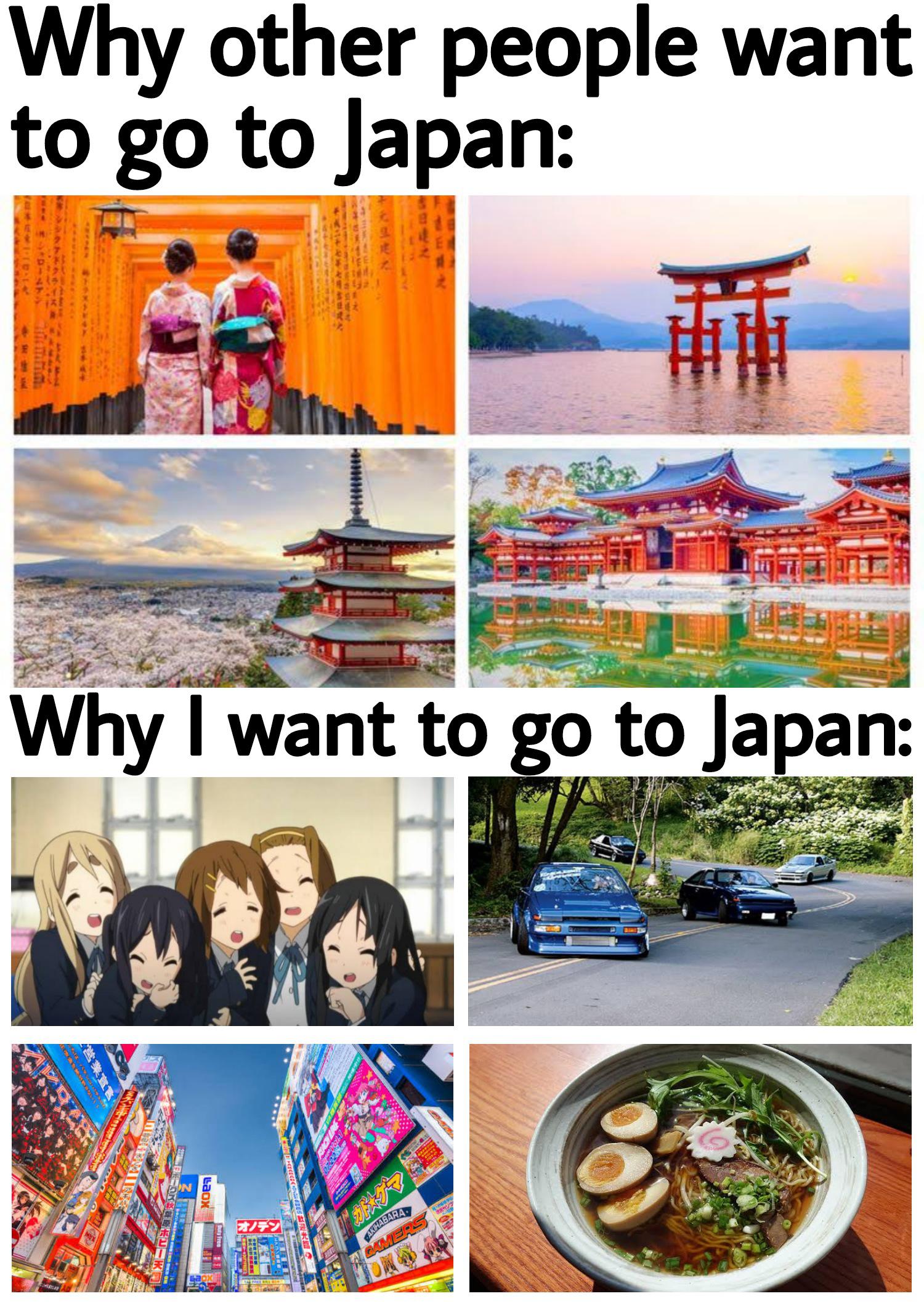 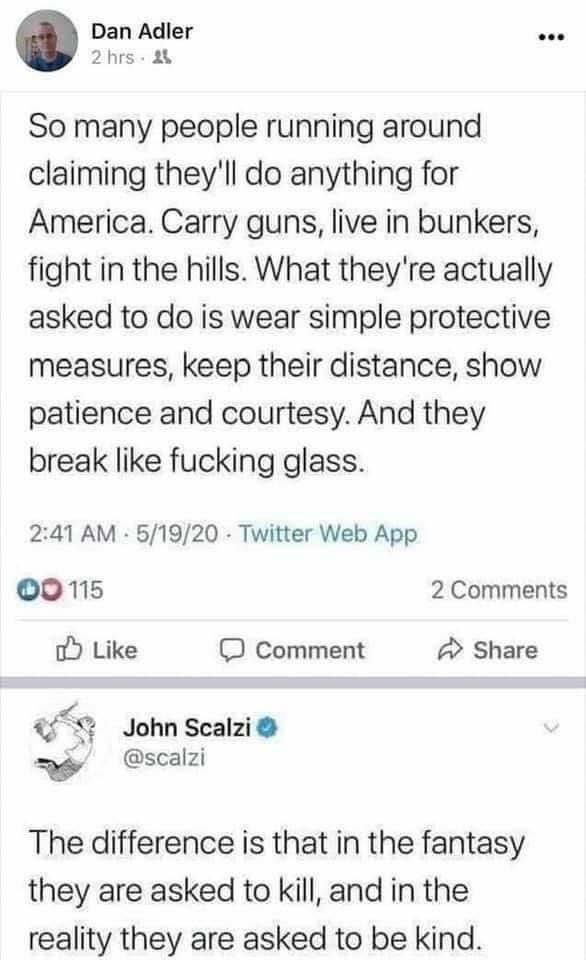 👍︎ 130k
📰︎ r/MurderedByWords
💬︎
👤︎ u/beerbellybegone
🚨︎ report
TIL the reason snow is able to absorb sound is because it is porous. Snowflakes are six-sided crystals, and they are filled with open spaces.Those spaces absorb sound waves, creating a quieting effect over a blanket of snow. reconnectwithnature.org/n…
👍︎ 19k
📰︎ r/todayilearned
💬︎
👤︎ u/jattyrr
🚨︎ report
“Wait... are WE the snowflakes?” 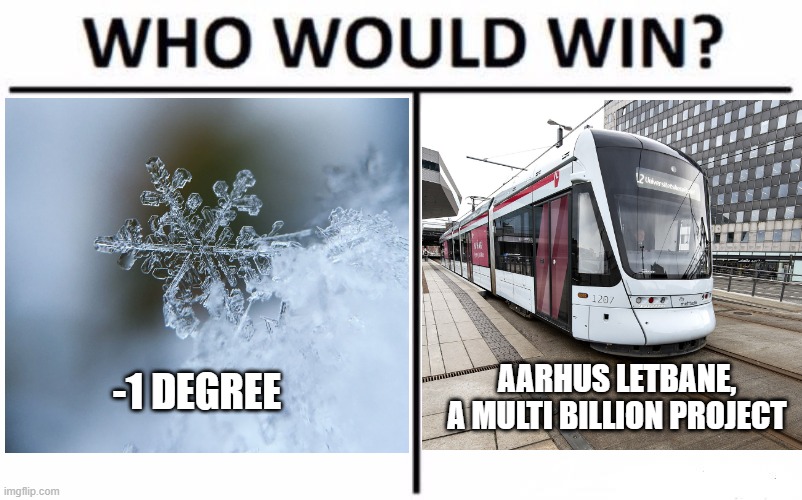 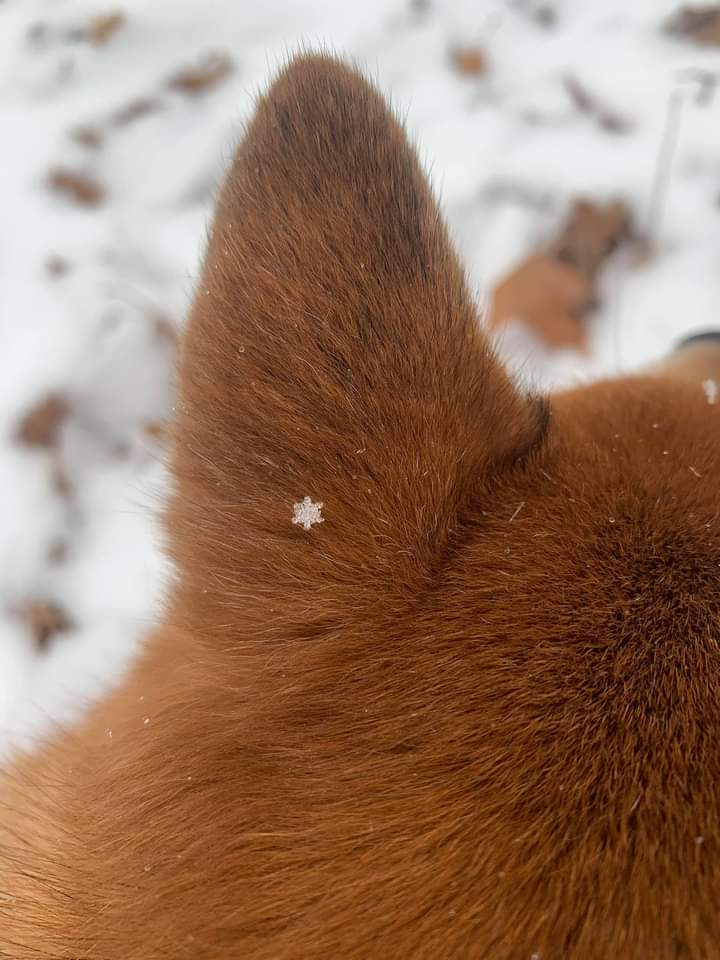 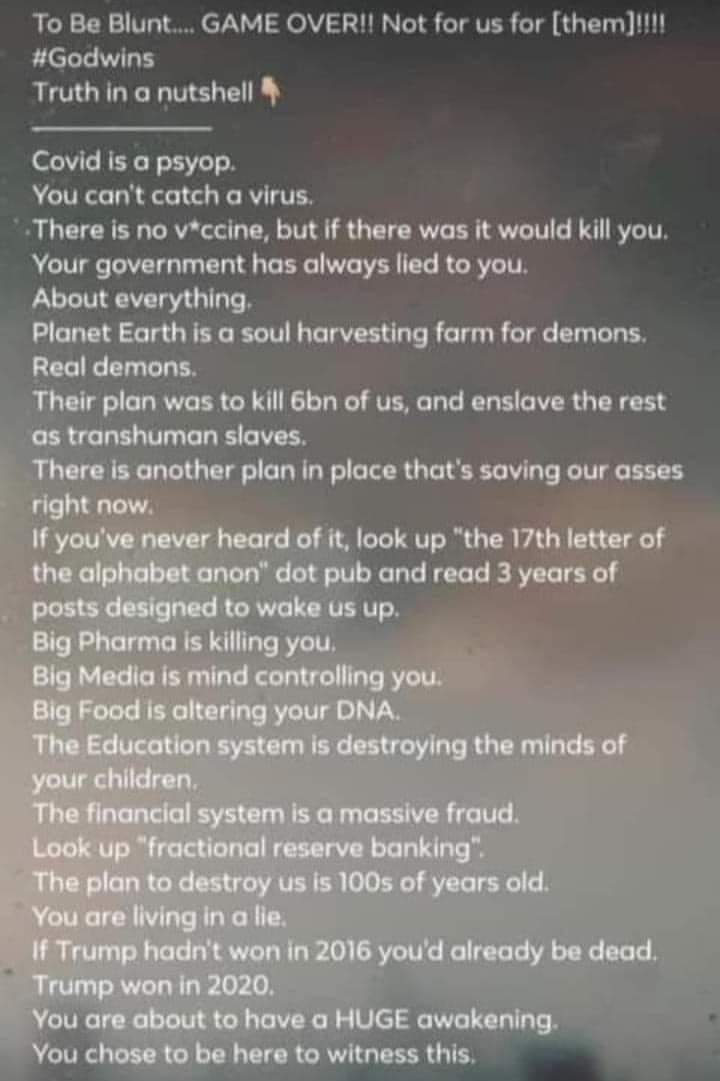 👍︎ 2k
📰︎ r/forwardsfromgrandma
💬︎
👤︎ u/btscott456
🚨︎ report
For real tho... They could at least toss you a sympathy snowflake!! 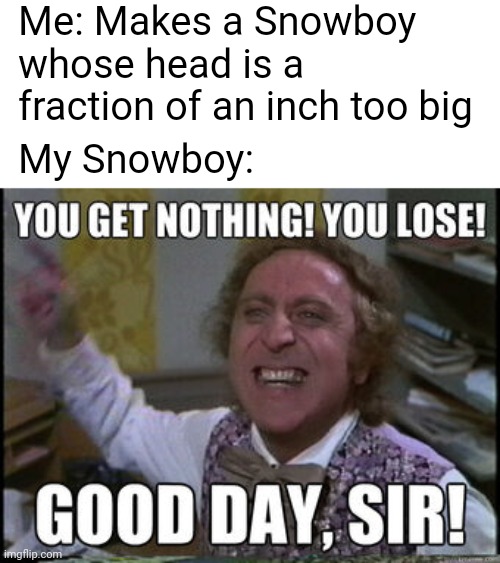 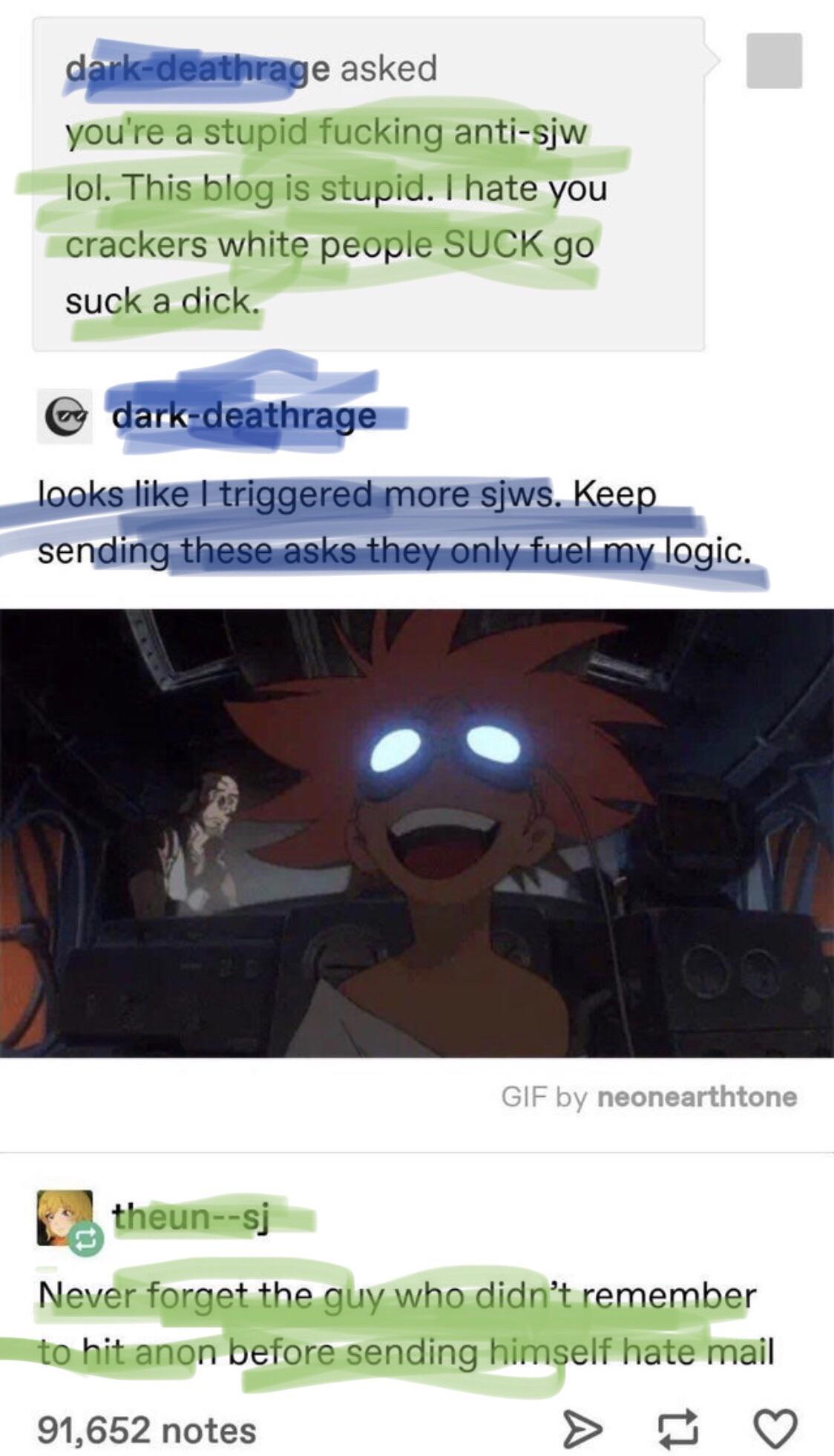 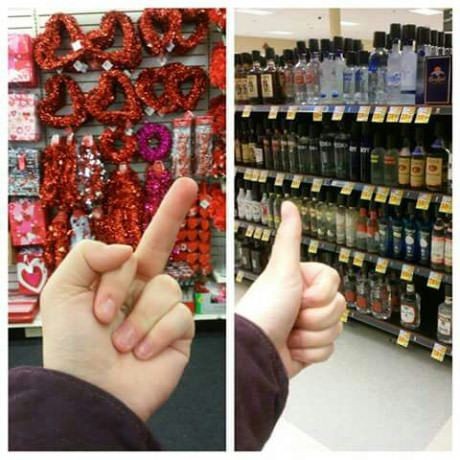 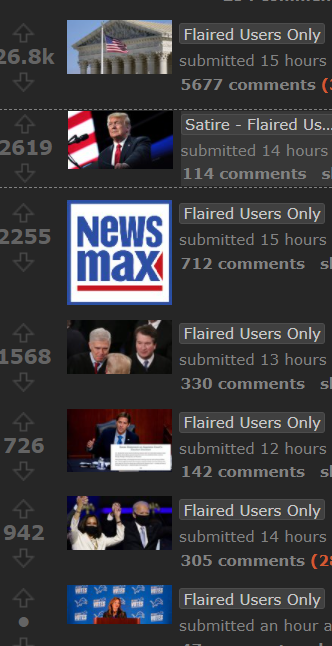 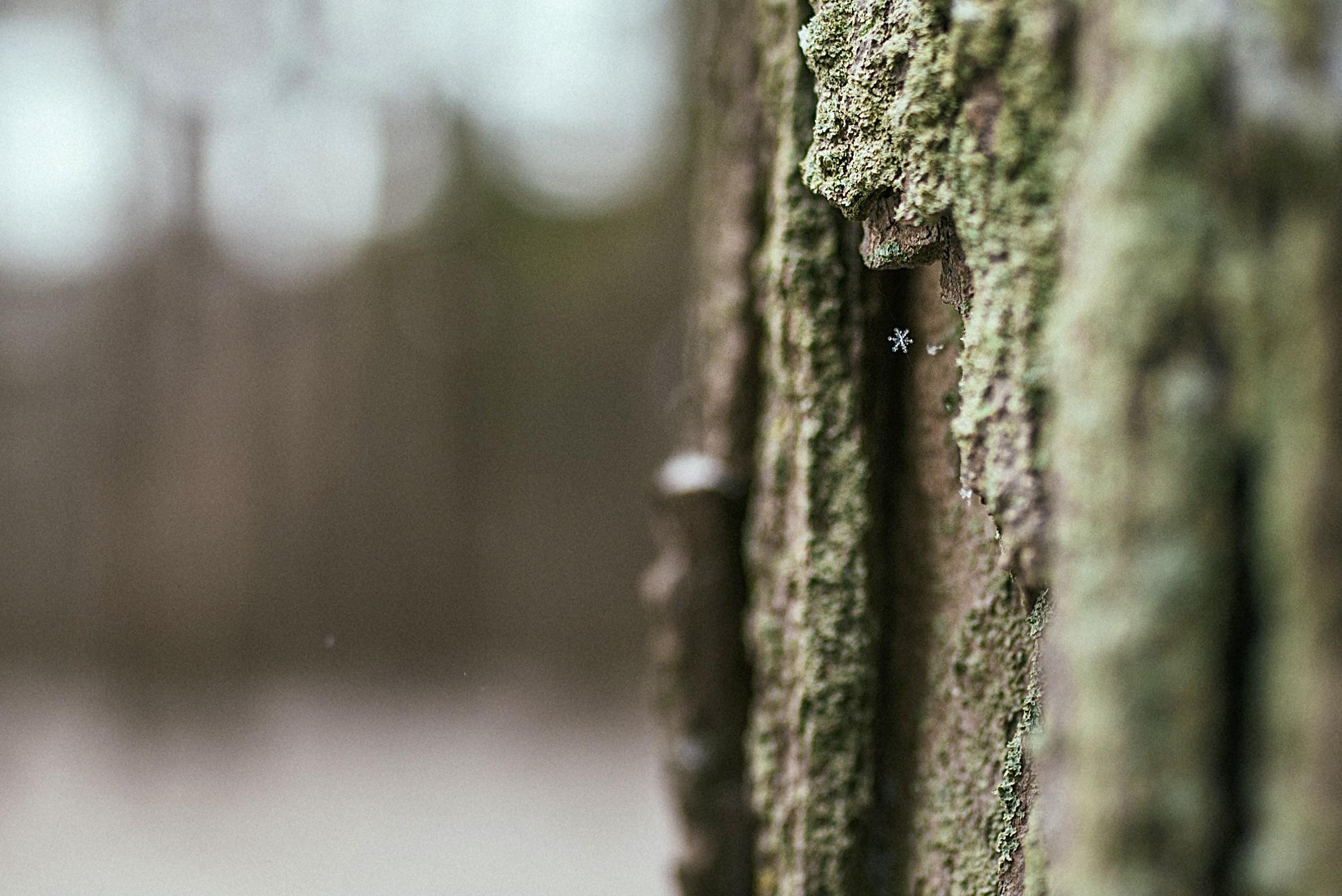 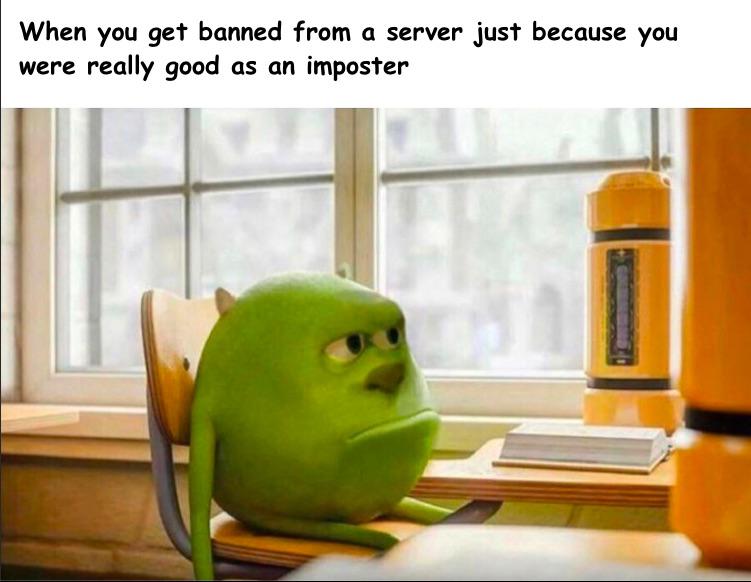 👍︎ 48k
📰︎ r/AmongUs
💬︎
👤︎ u/ElectricCycler
🚨︎ report
When are we gonna stop pretending that conservatives/right-wingers are any less "triggered snowflakes" than the left?

This is an experience I recently had, but it's far from the only one.

A fanpage with right-wing views (granted this one was pretty fucked up, posting racist and sexist shit and talking about killing BLM protesters). It was a Star Wars page and it posted some stuff in support of Gina Carano.

Now, as a leftist, while I don't agree with Gina, I don't think she deserved the heat she's getting. That said, she blocked me on Twitter for basically no reason - I didn't attack her or anything like that. I did jokingly make a backhanded compliment but it wasn't anything terrible. Anyhow, I commented on his post explaining this interaction and why she isn't one to talk about sensitivity. And immediately this guy personally attacks me before blocking me.

Even here on this sub, I never go out of my way to attack others, yet I have still been insulted or even harassed by right-wingers. I bluntly express my views sometimes, but it's always polite and respectful. That's how I usually do it, and people will still attack me in pretty messed up ways - and then, if I retaliate, suddenly I'm seen as the 'aggressor'.

That's not to say leftists or liberals will get worked up too easily or be quick to censor people - but you'll find if you actually TALK to us, that those are a loud minority of us and a lot of us leftists also dislike that kind of behaviour, because it isn't doing us any favours. I have had disagreements with toxic leftists before, but very rarely has it ever escalated to bullying or abuse.

When it comes to right-wingers? It's almost instantaneous. On platforms where my face is visible, it leads to racism (I am a person of color) and attacks on my appearance among other fucked up shit, such as attacking my neurodivergence (I'm an openly Autistic disability rights/mental health activist, which is how I became leftist). And then if I retaliate in any way they'll cry victim.

Personally, I would much rather be accused of 'racism' or 'bigotry' (which I can easily dispute) than be brutally harassed in unimaginably cruel ways because I had the audacity to disagree with someone.

Also, at least leftist "snowflakes" get justifiably outraged by overt displays of discrimination and oppression, and not over things like rainbow flags and BLM signs, or "Happy Holidays" or Gillette ads encouraging men to care about each other and hold each other accountable, or any suggestion that people who have certain advantages (historical or not) in life try to be car

👍︎ 261
📰︎ r/TrueUnpopularOpinion
💬︎
👤︎ u/autisticspymaster1
🚨︎ report
Trying To Catch Snowflakes As Kid During The Winter Be Like: 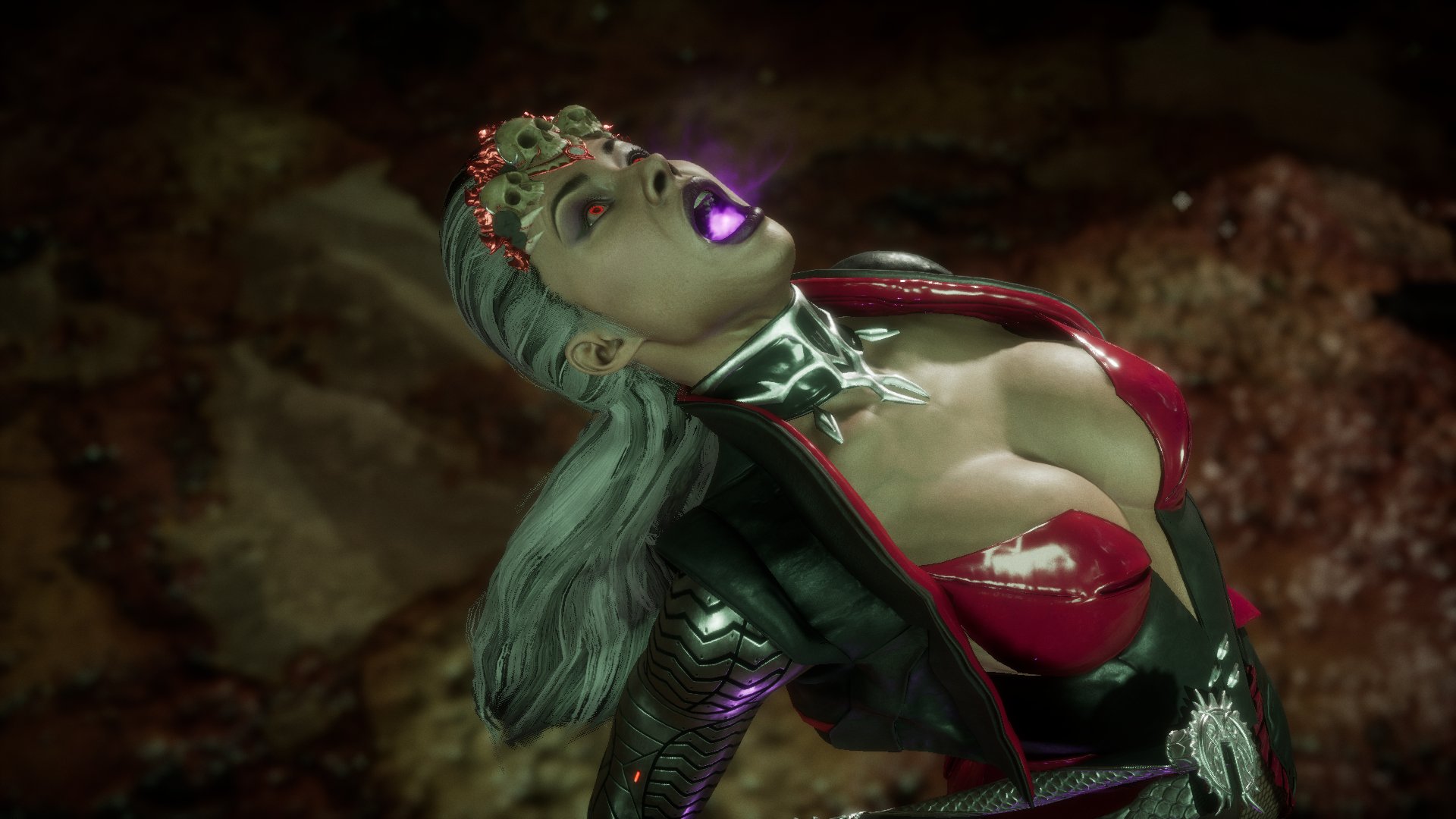 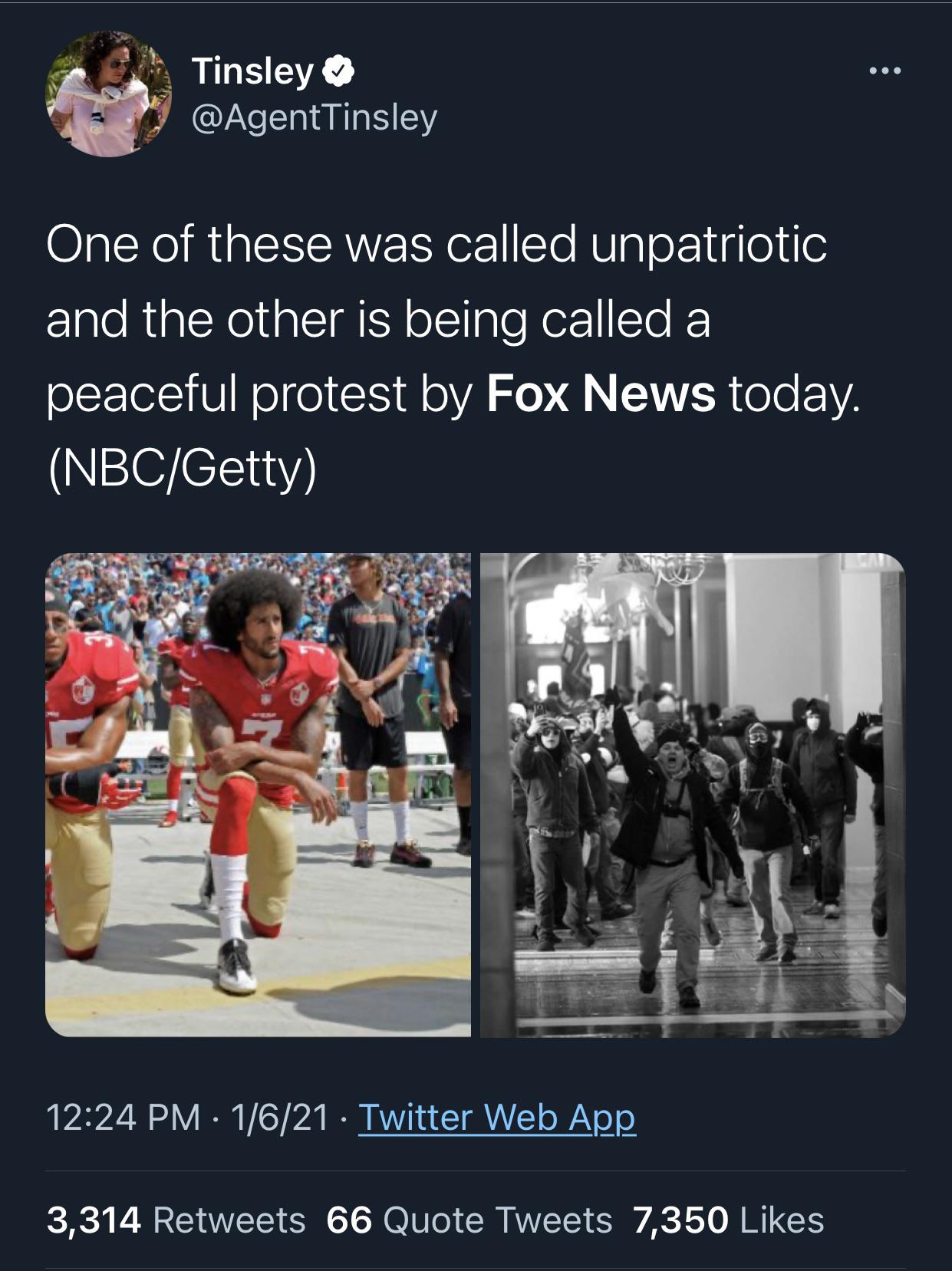 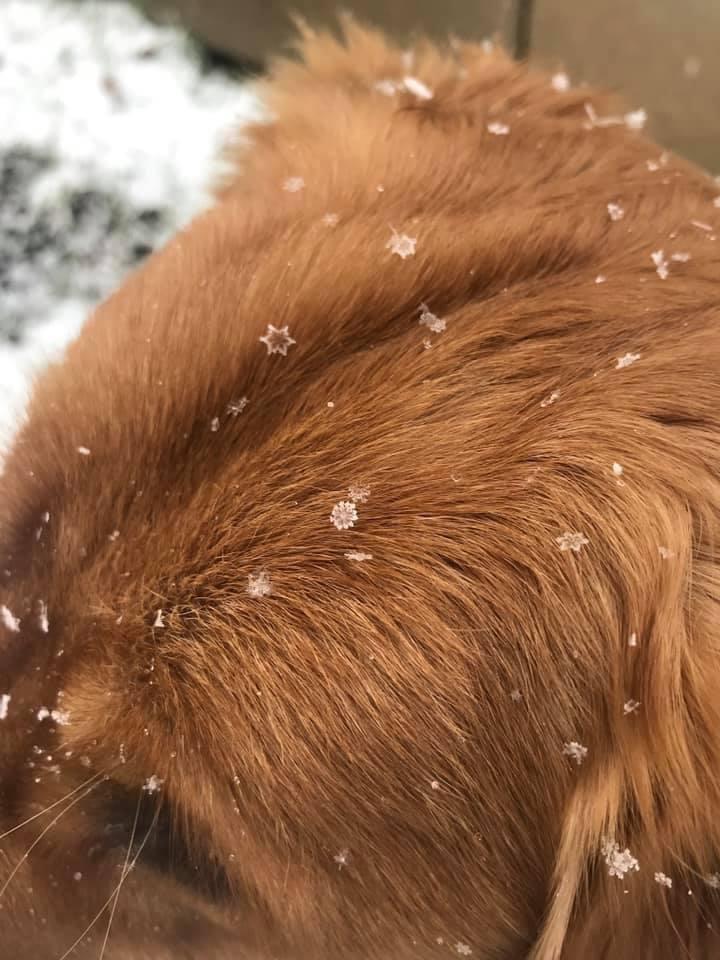 👍︎ 4k
📰︎ r/aww
💬︎
👤︎ u/gamer_slut
🚨︎ report
Leak of the new Montreal's logo: A black circle with a silver snowflake in the middle, the inscription "Club de foot de Montréal", a small fleur-de-lys, and a thin blue line around. The arrows in the snowflake are the same one as in the Montreal's metro (subway). 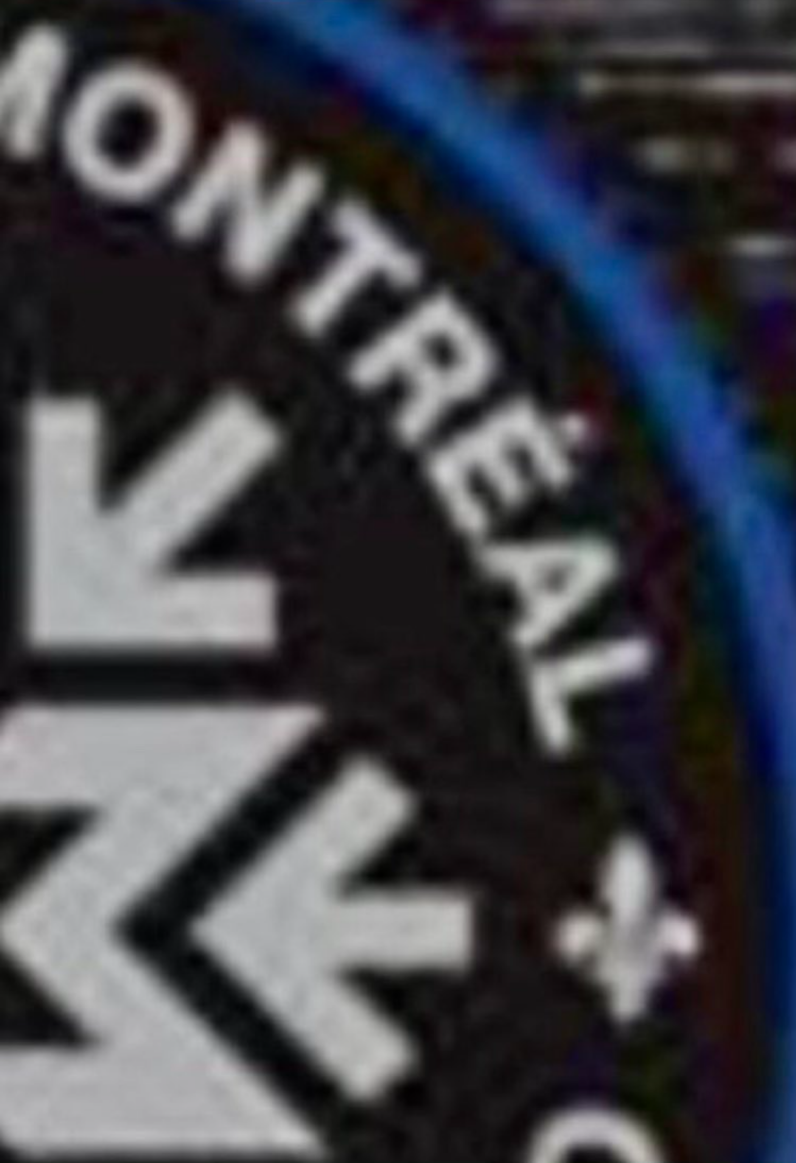 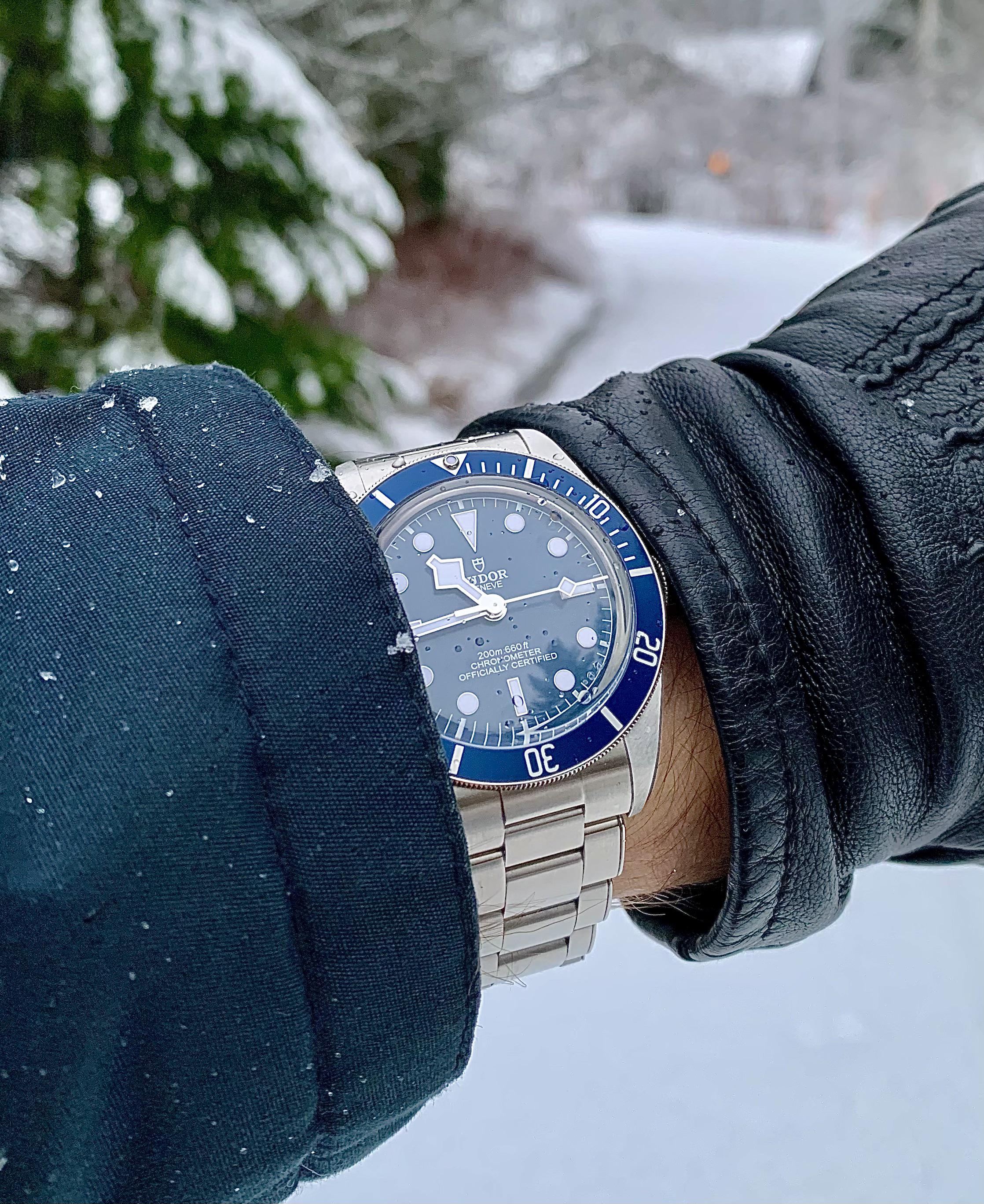 Hey everyone! I'm new to reddit and to celebrate me joining this awesome community I wanted to do a BIG Giveaway 🤩❤ Please continue reading for the list of diys and materials that I will be giving away to 3 lucky winners and how to enter.

To enter please comment with what you would really like for christmas this year ☺️ your answer can be about in animal crossing or in real life.

There will be 3 winners, each winner will receive one of everything that is listed above! The winners will be drawn in 24 hours, and the 3 winners will have 24 hours to reply before I reroll! Good luck and happy holidays everyone 💙☃️

Welcome to tonight's thread! If you haven't been around before, here is a quick explanation for you to enjoy!

The Daily/Nightly thread is a place for you to enjoy the company of your fellow RAOAers in one place! This thread is for many awesome things such as:

Plus many more fun things!

So come on in and enjoy the company.

QOTD: What traditions do you have today?