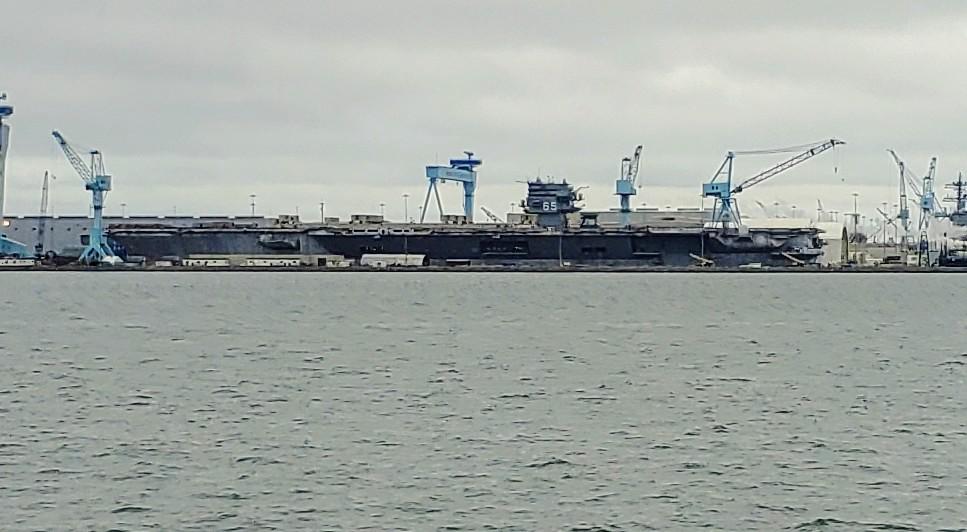 👍︎ 58
📰︎ r/NavyNukes
💬︎
👤︎ u/Robwsup
🚨︎ report
Taiwan launches shipbuilding program amid China threats independent.co.uk/news/ta…
👍︎ 198
📰︎ r/China
💬︎
👤︎ u/benh999
🚨︎ report
The Romulan Empire must not have been as powerful as we thought, at least in terms of ships and shipbuilding, going by the response to the supernova

One thing that bothers me about the backstory to Star Trek: Picard is this idea that without Federation help, the Romulan Star Empire was shattered and suffered devastating losses from the supernova, but somehow Federation help would have been enough to mostly mitigate these losses.

We don't know exactly how much warning the Romulans had of the imminent supernova (I very strongly suspect it was artificial, since what we know of real supernovae imply they're predictable very, very far in advance well beyond the timescale of Trek civilizations), but it was far enough in advance for the Federation to find out about it, offer help even without normal diplomatic channels existing, begin construction of an entire evacuation fleet and be well into that construction project, and expect the fleet to be able to be functional on time, arrive at Romulus, and evacuate the entire population of a planet (presumably billions) and take them to Class M worlds outside the gamma radiation burst danger zone of a supernova (at least 30 LY according to current physics understanding, possibly further), possibly making multiple trips. That can't be on a scale of days or weeks, or probably even months, we're looking at something that was probably years in the making.

In that time, the Romulans apparently themselves lacked the shipbuilding capacity to conduct such a large-scale construction project so quickly, AND their own existing fleet was insufficient to the task of evacuating their homeworld, and their Empire was so centralized that the destruction of Romulus, even knowing it was imminent for months or years in advance, caused the Empire to fall and break into splinter factions and successor states.

Was there no attempt to evacuate the Empress (Q did once mention the Romulan Empress once in passing, so presumably they're not like the Klingons with a throne that sat empty for centuries) Praetor and Senate to another world? You'd think they'd evacuate the government to an off-world site well in advance to ensure continuity of government.

Could the entire Romulan Guard not conduct an evacuation of their homeworld? Was it too small? Far too low a passenger capacity and couldn't be refit? A shortage of Class M worlds to evacuate to?

The more I think about it, the more that the only way this scenario could work is if the Romulan Star Empire was nowhere near as powerful as they let on. . .either in the long term, or they were massively strategically depleted around tha 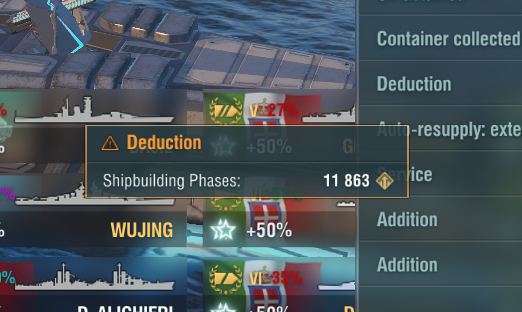 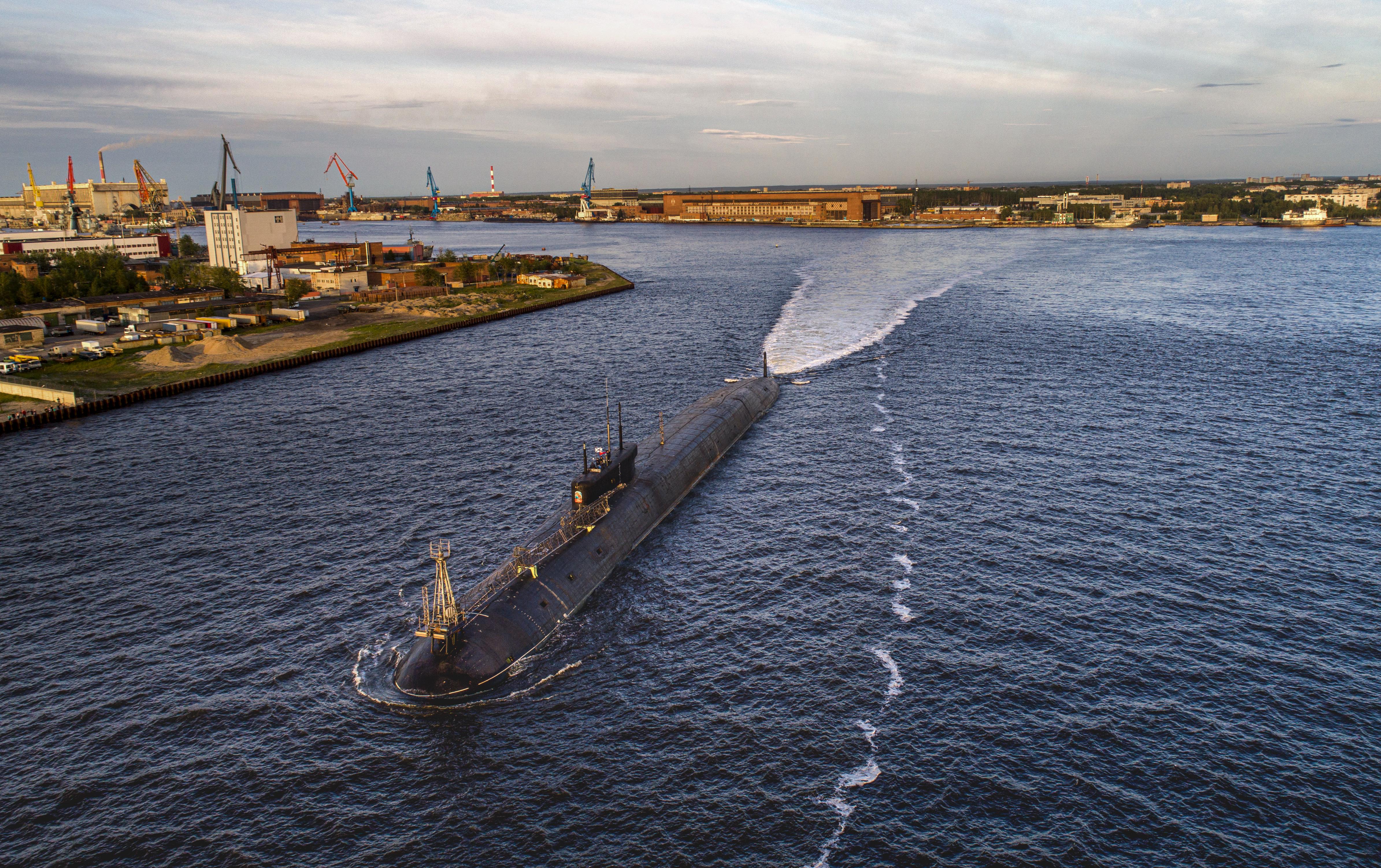 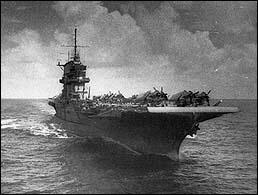 I've been curious about improvements in European metals work during the Medieval to Early modern period. It seems like the medieval world was stuck making mostly low grade wrought iron tools and very small quantities of higher grade steel for elite fighter swords, knives etc using a variety of small scale artisinal methods. The first well documented increase in metals tech seems to be the finery furnance of the 1200s that was improved upon during the next couple hundred years.

A lot of this steel was for military equipment, but it seems like the European crafts had a major uptick in quality and quantity at the same time. It also seems like the period when the old serf system where kids took over their parents occupation was giving way to the master craftmen - journey man - apprentice system because the demands of the crafts industry was increasing.

Specifically the one field I'm curious about is woodworking and how much improved metals during the period from 1200 to 1600 made it possible to build better wooden ships. there was a transition during that period from Clinker to Carvel ship building: with the Carvel ship being much more scaleable and able to carry much stronger sail systems for trans oceanic trips with heavy cargo.

here's a really good set of articles about how ship building changed during that period:

the author makes some references to the metals tech for the pit saws, but clearly the quality and quantity of higher grade steel in those big blades is significant. Overall my point is just that I am interested in how much progress was made it metals work prior to the 1700 and the industrial revolutions and its effects on the economics of the trade crafts of the period. 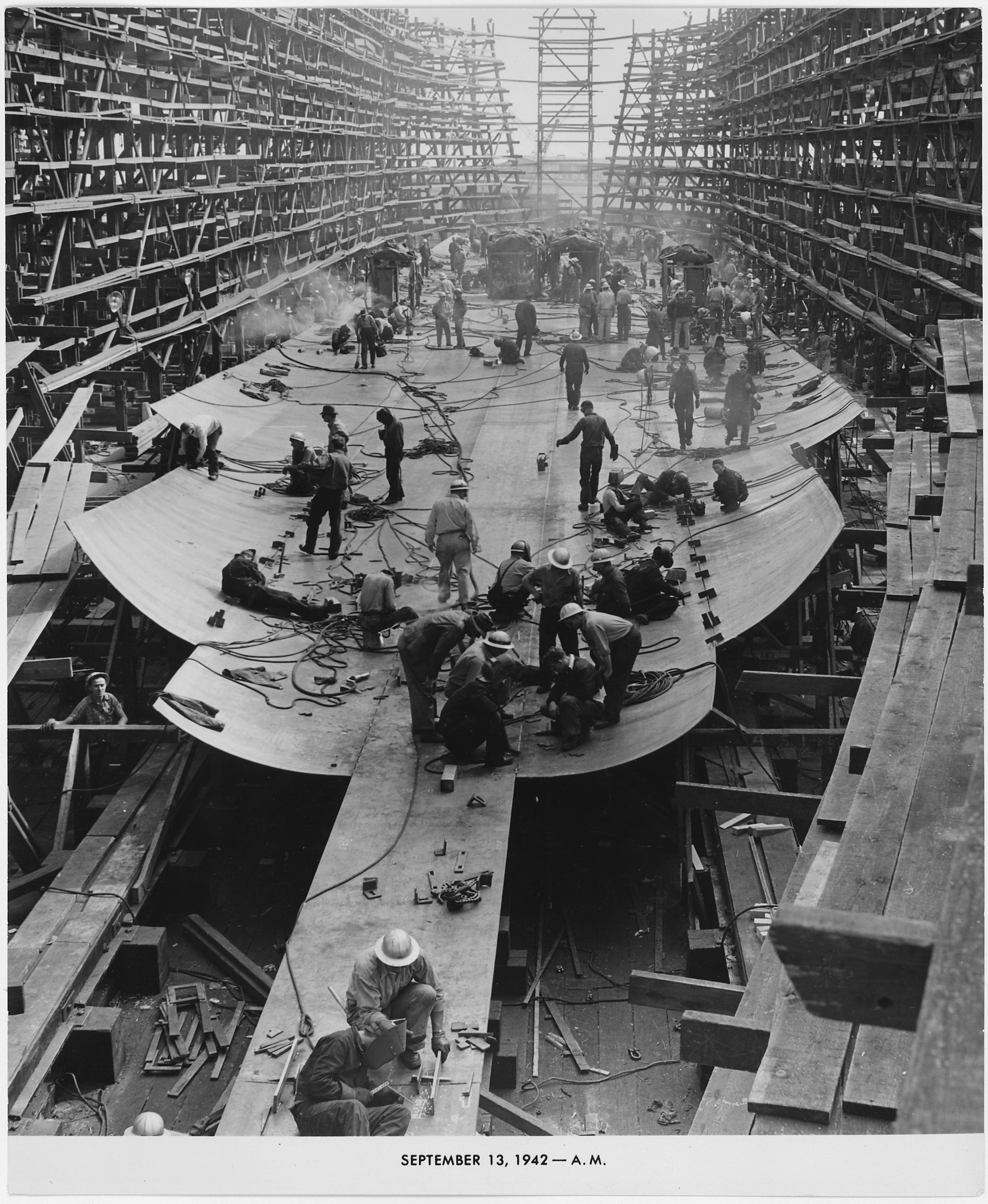 I haven't been able to find anything concrete, and the FreightWaves website even says "For reasons that are very hard to explain".

Given our strong relationship with South Korea and Japan, we have formed joint ventures in our shipping industry which has seen positive improvements in the shipbuilding and the economy. We would like to further this relationship with the purchasing of 2 floating dry docks from our partners.

The goal is to have 2 floating dry docks that have about 215,860 ton displacement at full load, is about 330m in length, 88m beam, and 6.116m draught. The capacity will be about 80,000 tonnes. We want to have 2 of these, one in the Pacific and one in the North. This will replace the PD-50 that sunk, as well as eventually work alongside the merger of the dry docks that we are doing in the mean time. This will allow us to have 3 large dry docks for our capital ships. We would also like to purchase 2 more dry docks to replace the ones that we had to merge together to form the larger one.

We hope that this can come from Japan for the Northern region, and South Korea for the Pacific region given the joint ventures we currently enjoy.

If there is other items or economic plans that you would like to discuss, we are open to do it here. 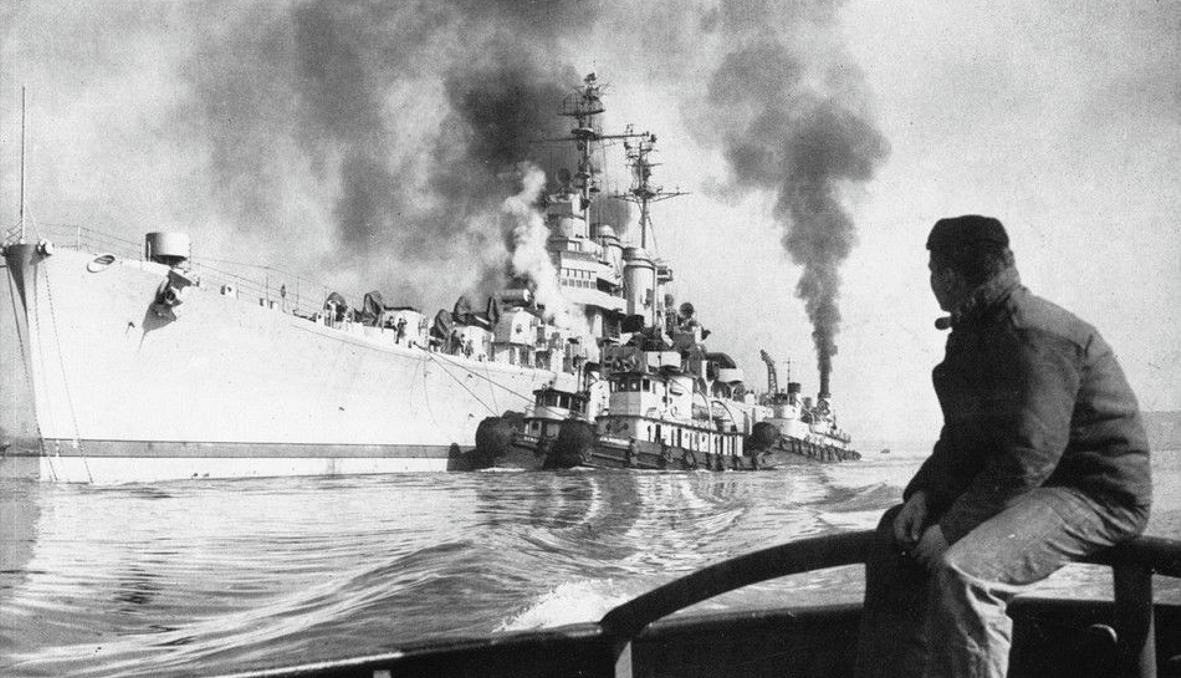 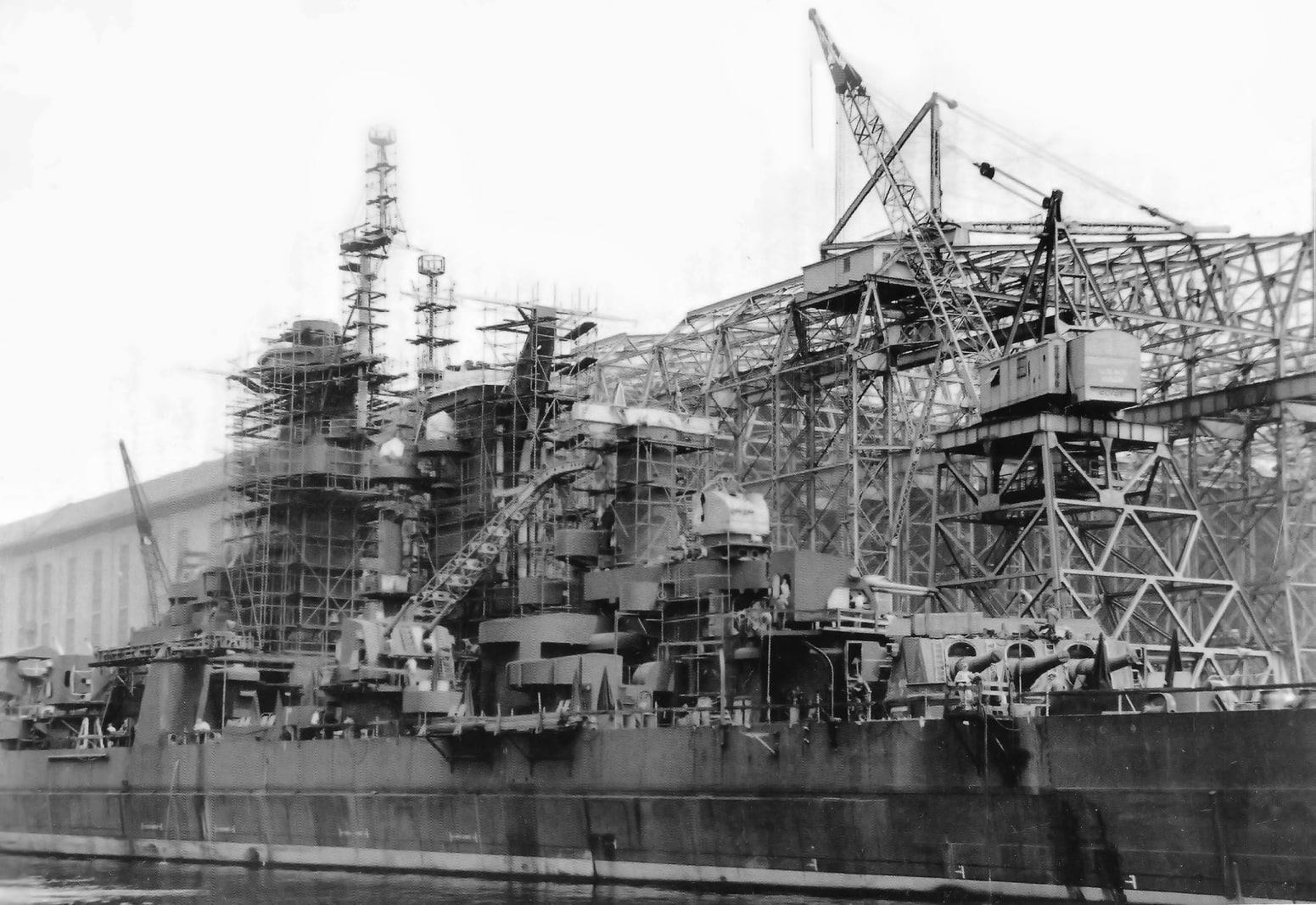 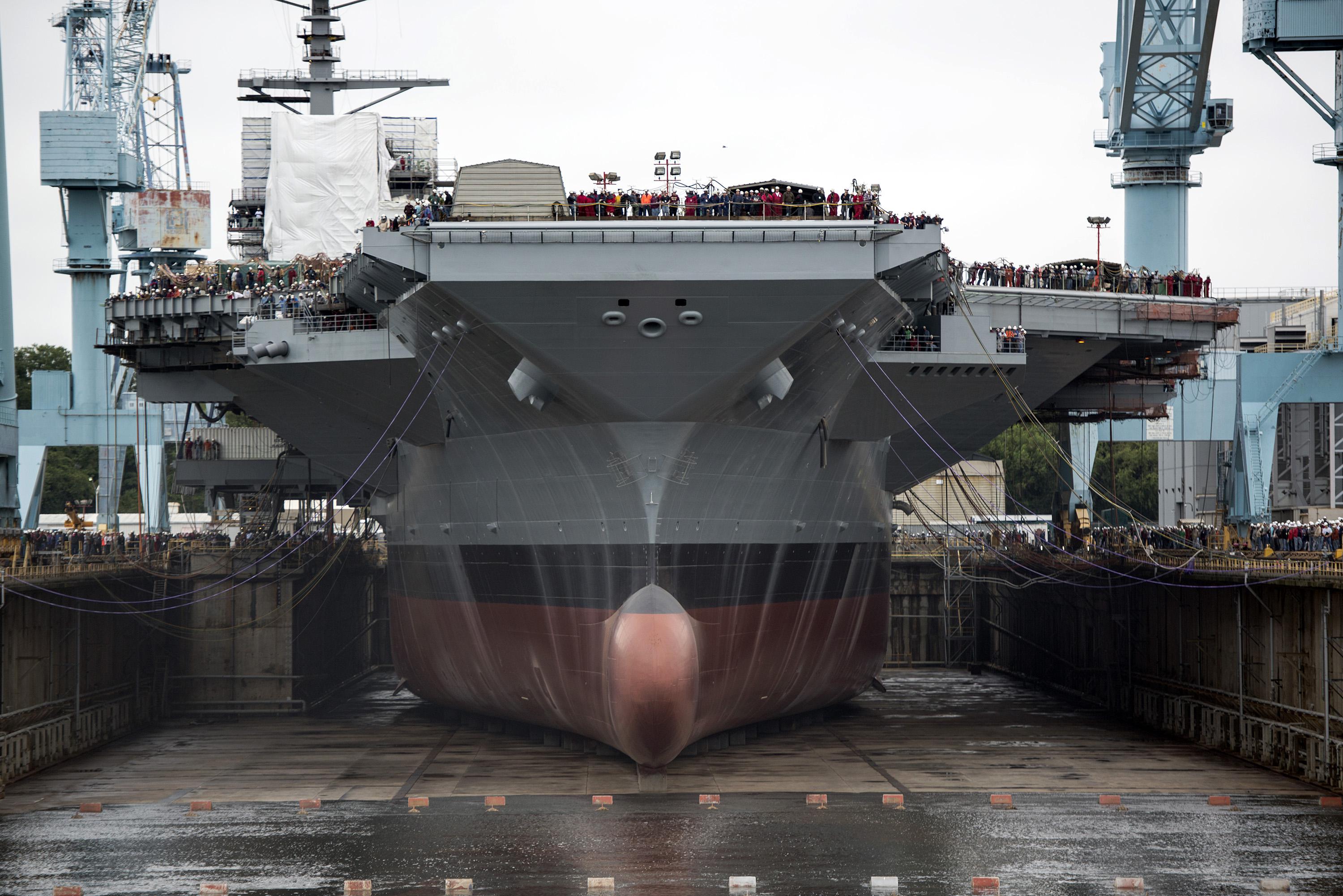 I really dont have much to go on besides a kids memory literally 20 years ago.
It was an MS DOS run game, in which all i remember is that you would try to plan out da vinci-esque flying ships (ship as in galleon), and watch them crash cause you're 5 and dumb.
Thats literally all i have, putting wings on boats and having them fail takeoff, thats the game. 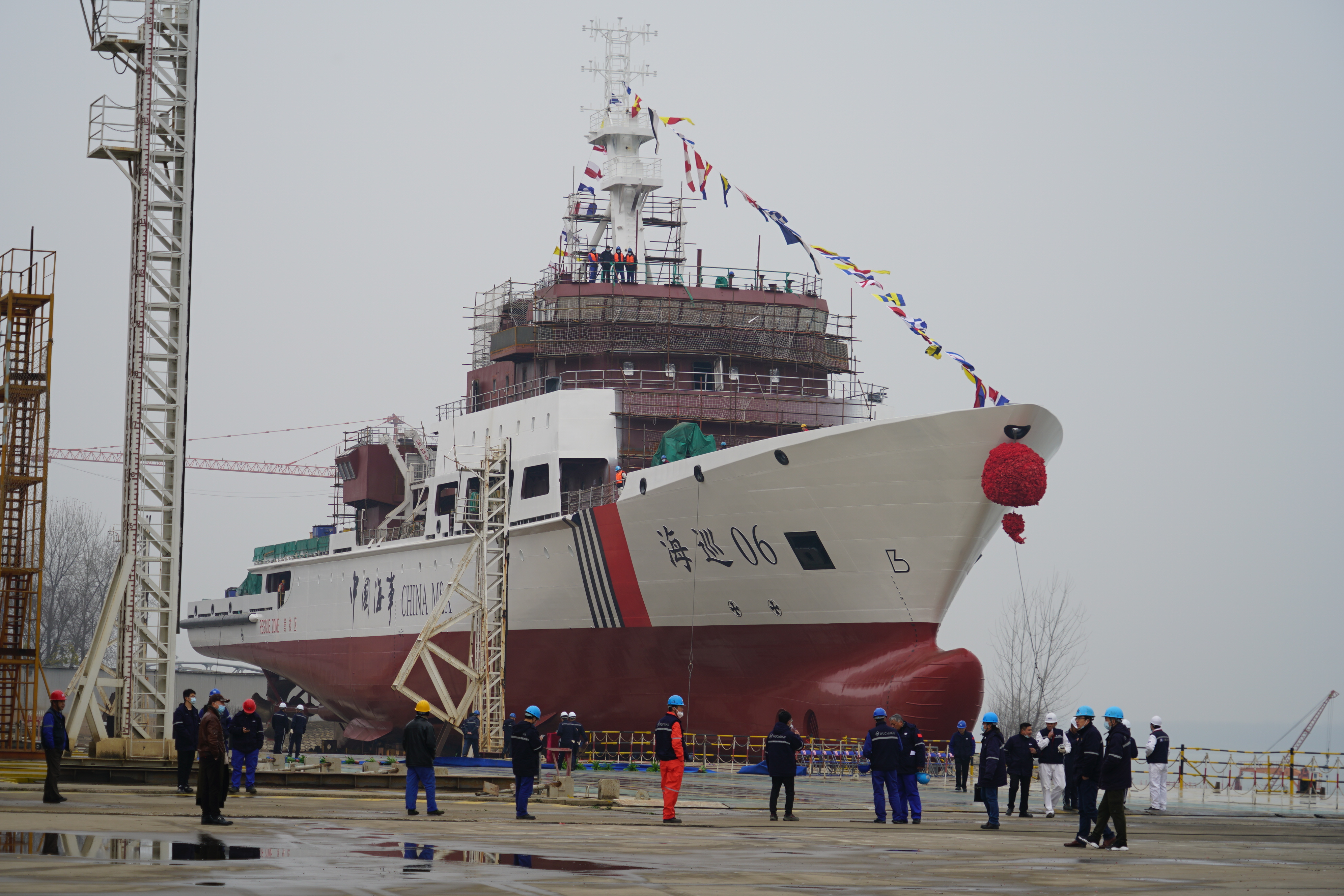 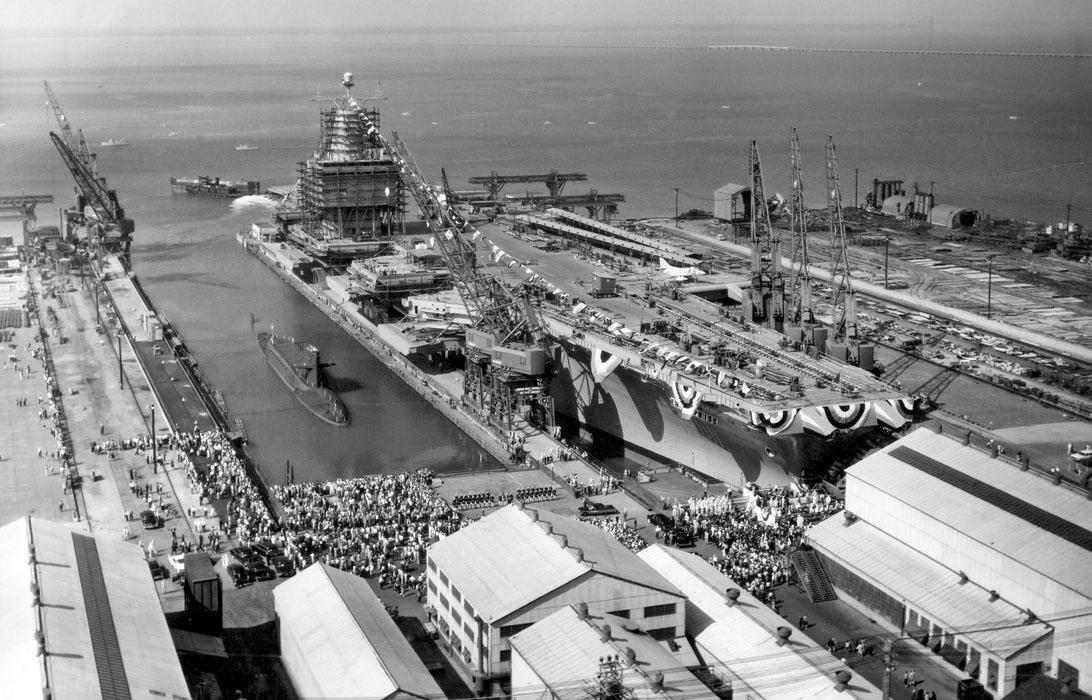 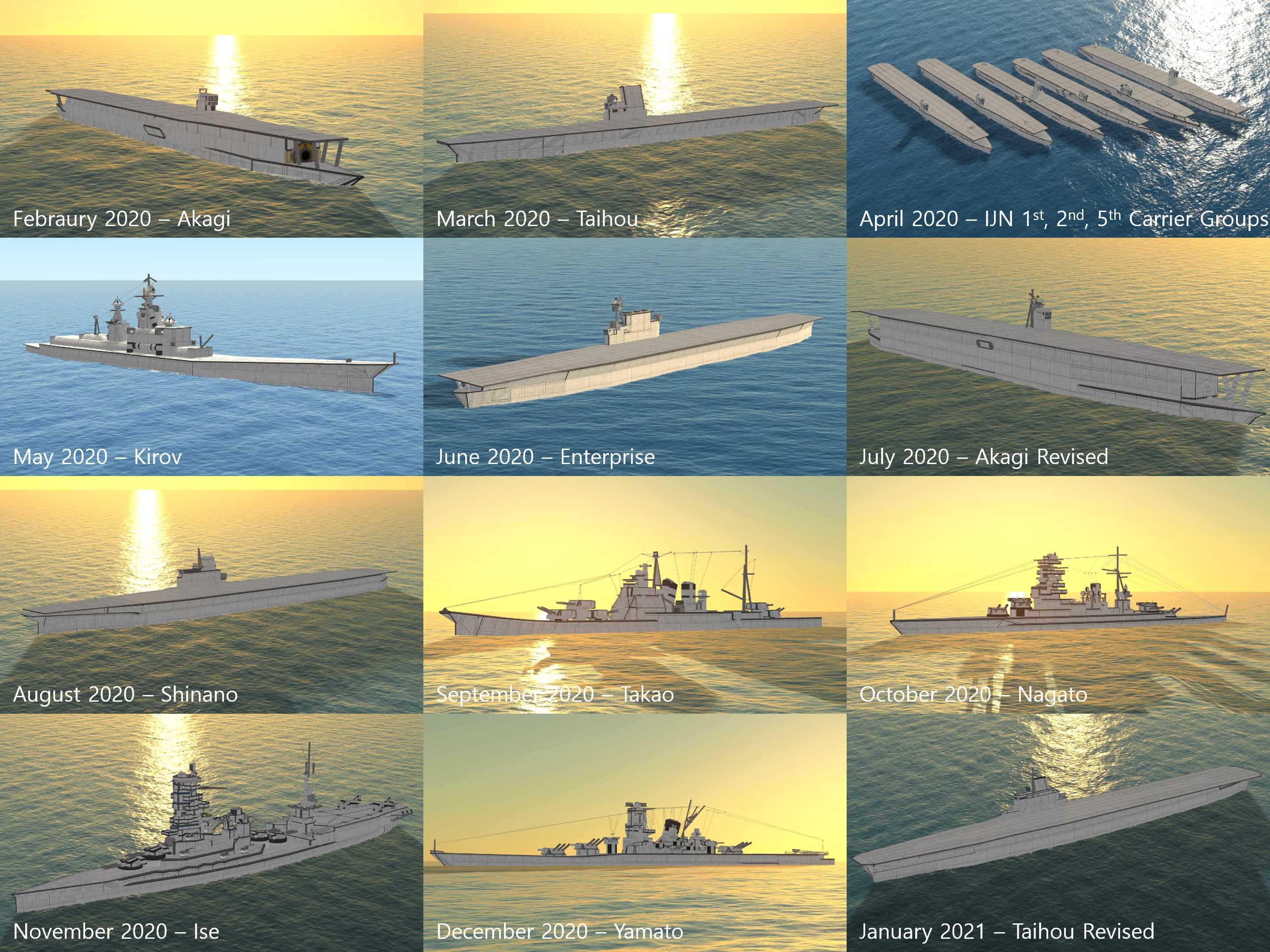 Hello I've got a server that is in need of a shipyard faction. It also needs members if anyone wants to join I've managed to make it semi smp/pvp. Here is the whitelist group it has everything else you need to join. group