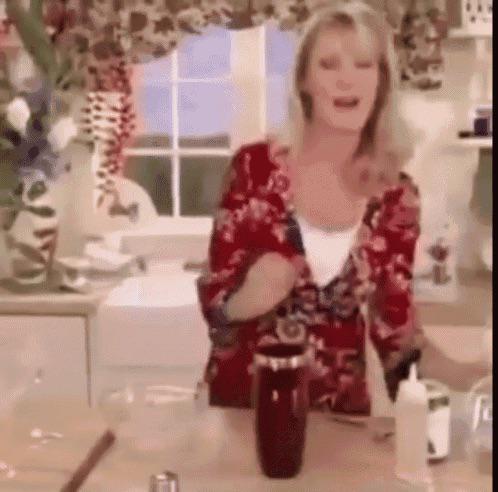 The concept of the show was that she would take something out of the box or premade and then spruce it up. It could be taking shells and cheese and then adding in some bread crumbs and crabmeat as an example.

How do you improve your food without making everything from scratch?

Just use waybackmachine and boom.

EDIT: Somebody copied and pasted on their livejounral. Here is the entire article. The source is here

> Okay, I'm only going to say this once and then I'm leaving the country. Seriously, by the time this post is up, I'll be in Thailand. I think it's better for everybody.

>
>Here's the truth. I wrote and sold the recipe for the Kwanzaa cake to Sandra Lee and, while I'm confessing my soul, yes, for Christ's sake, the Chanukah cake, too. There, I said it.

>
>I can honestly say Ms. Lee had nothing against African Americans or Jews. She just has incredibly bad food taste. She was not discriminating about who would be harmed from her culinary "creations." Think what your taste would be like if you came from carnival or circus people. Did I just offend Paris Hilton?

>
>When the Angel Food Cake Collection came to life, Ms. Lee was converting to Judaism herself for her new husband and she seriously wanted to bring her new "cuisine" to an entire nation. Well, let's put it this way, she wanted to sell a shitload of books. And she did. She wanted fame and money. And she succeeded. I believe that's often thought of as the American dream by many, isn't it? Note to all American Dreamers: This may be a good time to take a look inward.

>
>I think I hear the audible gasps. I'm wondering how long before the angry mob will be gathering on my front yard. Crap, will they bring torches? Will my neighbors call the fire department?

>
>In my defense, I must start at the beginning. I've been developing recipes for cookbook authors and food companies for over twenty years. At least twenty of the fifty cookbooks I've ghostwritten or contributed to have ended up on the New York Times Best-Seller List. Many celebrities or TV chefs hire me because they are too busy to write their own recipes. This is not unusual.

>
>In some cases, the "talent", as they are known in the business, have no talent. They do not know how to write a recipe or even cook, for that matter. Therefore, as a trained chef, food stylist and recipe writer, I come in handy.

>
>I sell recipes from $100-$400 dollars apiece plus the cost of groceries. I love it. Not only is it fun, creative and challenging, I get to study all kinds of food. Most projects are just plain terrific. I'm humbled by the amazi 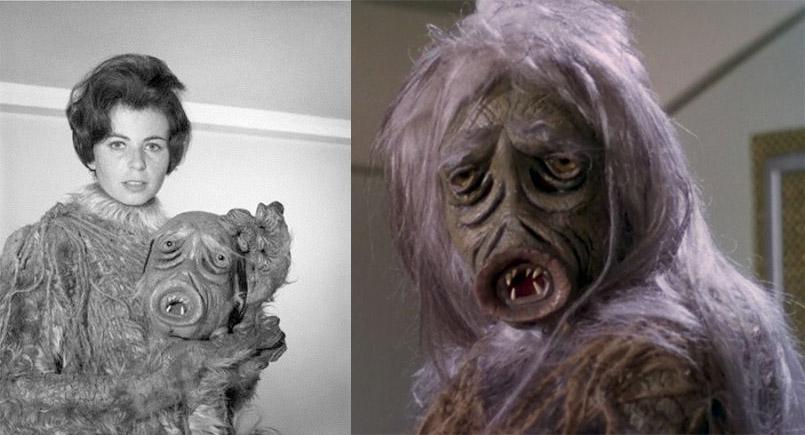