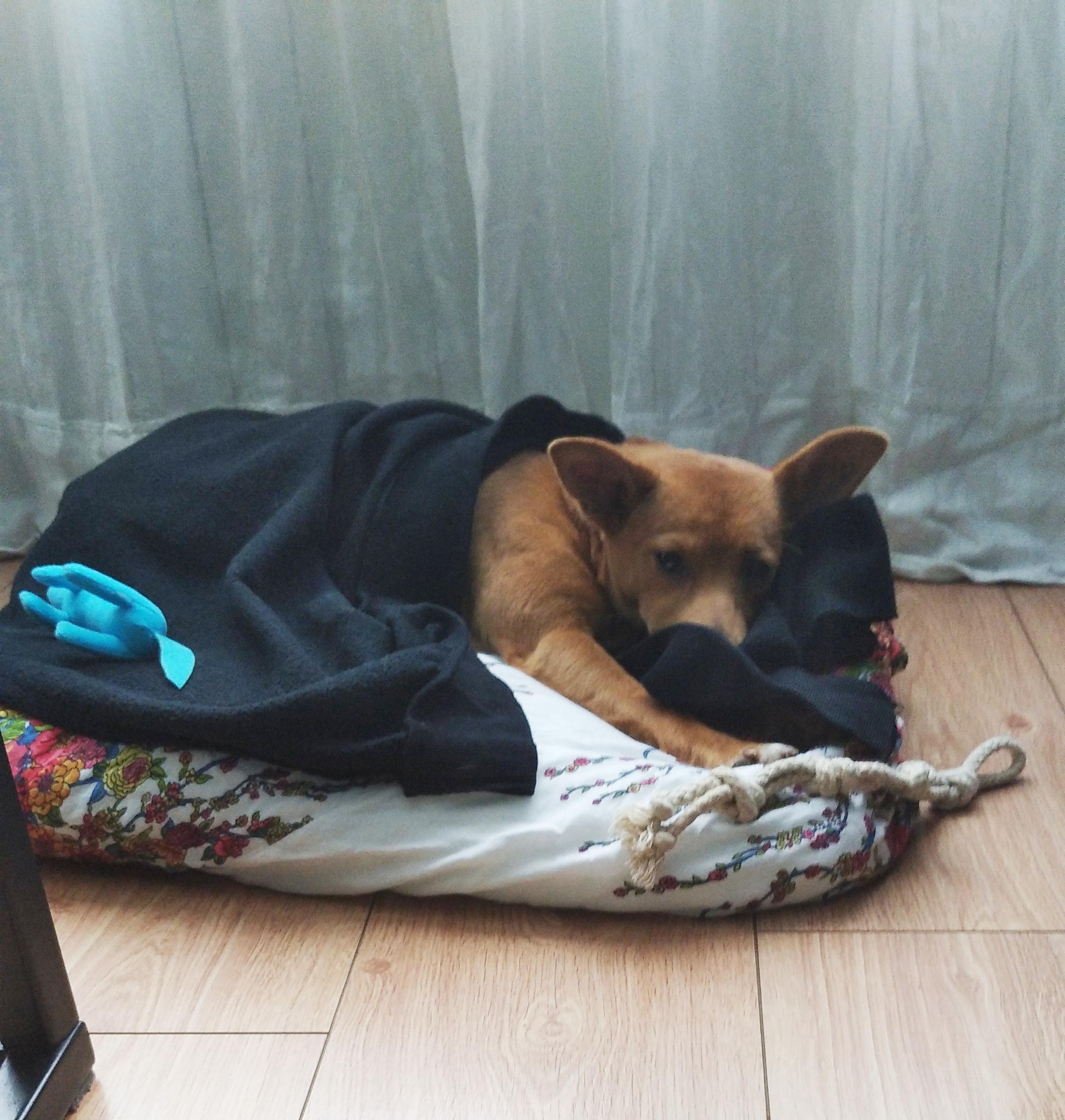 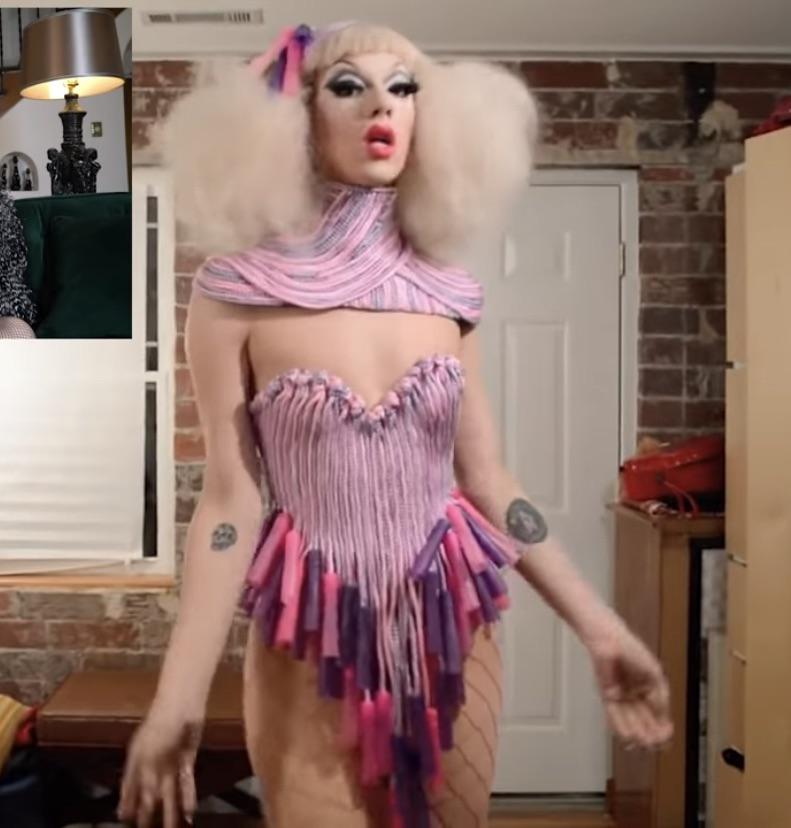 Mommy Fortuna made MD awful. Before I had kids it was about her. She expected us at her house first thing in the morning, as in we were expected to skip church because it was her day. She wanted us to go to her Catholic church on Saturday instead of our protestant church which only met on Sundays. She would be a complete victim all day because we never got to her place until after church. We spent the day at some awful yearly event that I hated and I was expected to spend more and more money on her every year. By the last year it was flowers(she complained about the quality), a card which she demanded every year but never opened, 2 gifts she picked out herself at the event and I paid for everyone's lunch and dinner. It was probably a $300 day. If I said we didn't have the money she would say "yes you do" and then stare at me until I bought it. I was not allowed to call my mom because "It's Mother's Day!" so I called her after the event when I was exhausted and she was drunk.

We moved away when eldest was 2 months old and I never spent a MD with her after that, but the demands for expensive gifts continued until I told her that DH would be handling her gifts from now on. Man she screamed at me for years about that. I had been responsible for everyone's (SIL/FIL/DH) gifts to her for MD, Bday and Christmas but I stopped. It was a form of control because it meant multiple calls a week for several weeks, asking about our finances, and asking about what everyone else was getting. For the first 15 years of our marriage I received no birthday or Christmas gifts because she demanded the most expensive gifts we could afford and I'd rather not get anything from DH than suffer the consequences.

But Mother's Day isn't like that anymore. I told my husband I need him to handle MF's gifts, it's just too much for me. He paypaled her instead of buying her anything, and it was $35 instead of everything we had. He makes me breakfast, buys me roses (yes, I get flowers and she doesn't), and I get to lounge all morning and play board games all evening. Me, DH and kids. Relaxing. Pleasant. Inexpensive. No screaming. It's lovely. And this year I'm getting a gift for the first time.

So just stop. Stop arguing, stop seeing her, stop stressing. Let DH handle gifts for MIL, send flowers to your mom. If you feel obligated see them on Friday or Saturday, but don't miss every Mother's Day with your babies because your family is selfish. Mommy Fortuna screamed at me every year so I had 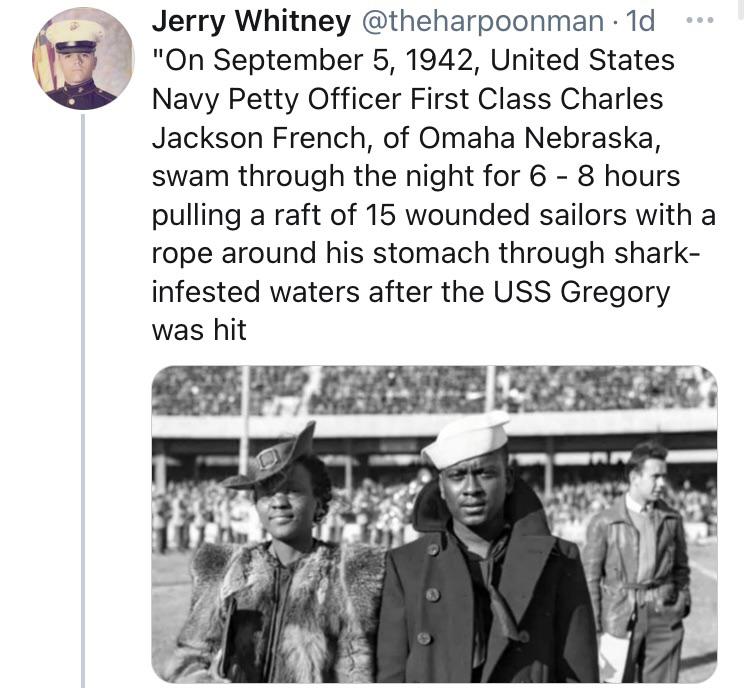 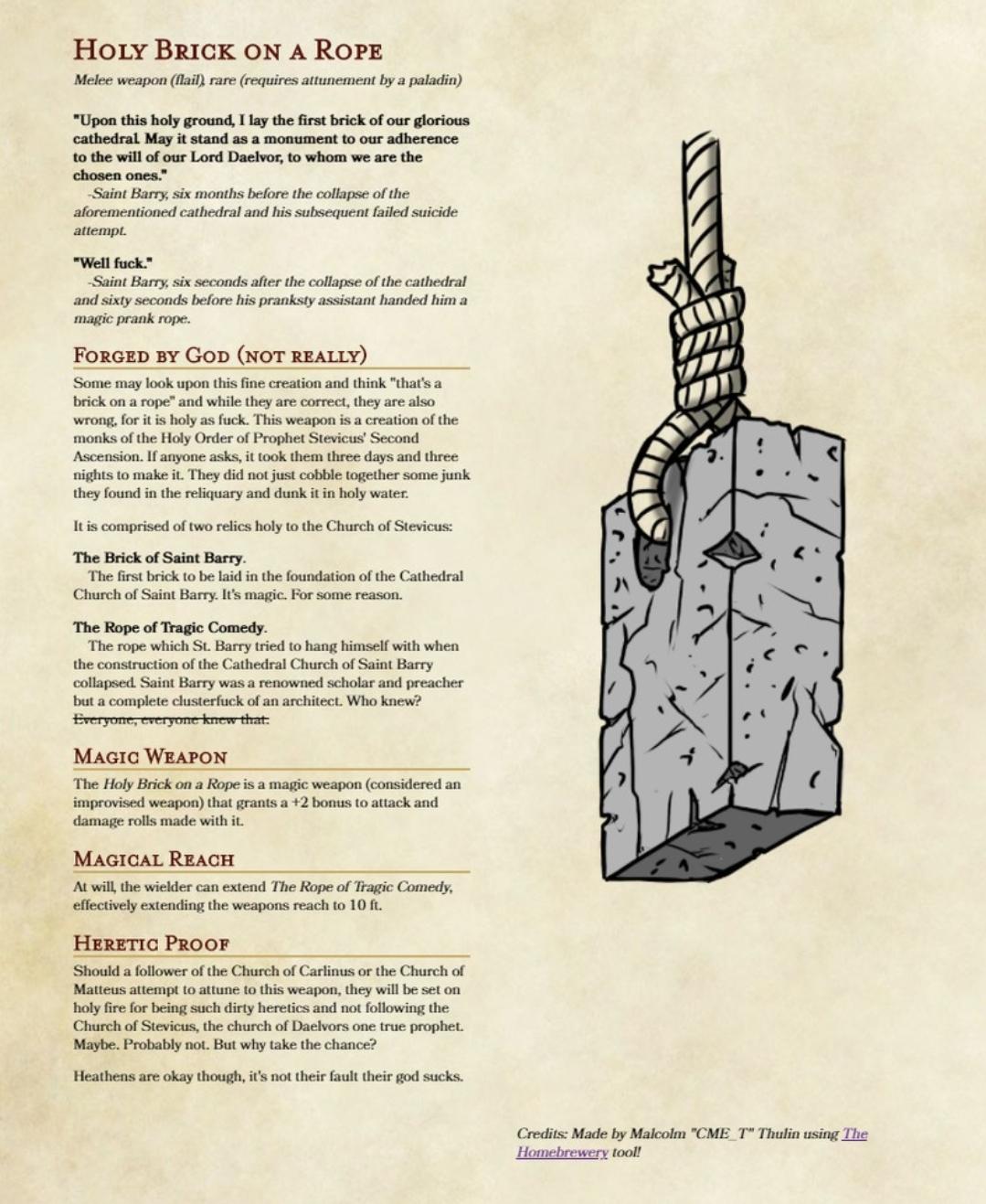 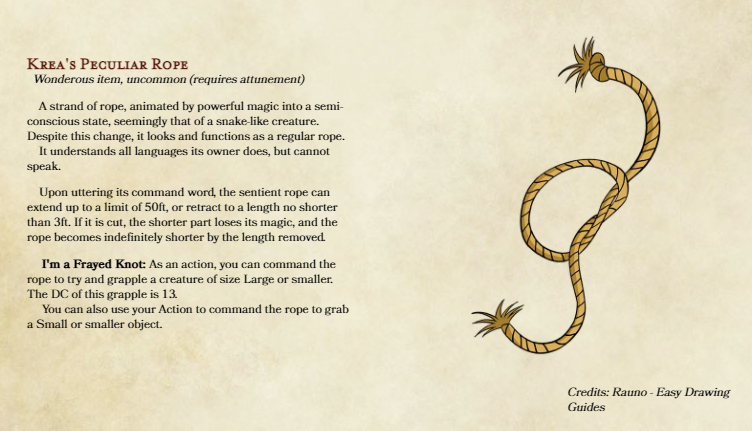 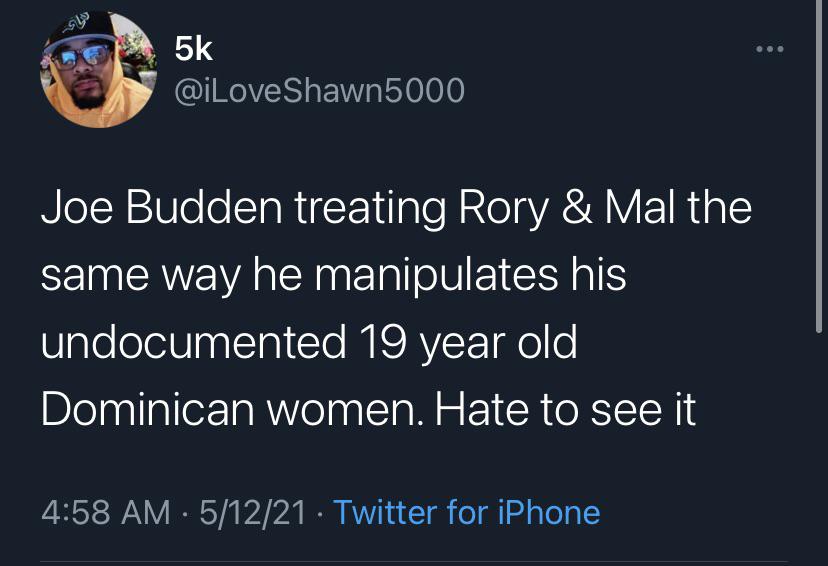 👍︎ 818
📰︎ r/theJoeBuddenPodcast
💬︎
👤︎ u/taterlol
🚨︎ report
How the rope was laid out gfycat.com/jitterysnarlin…
👍︎ 1k
📰︎ r/oddlysatisfying
💬︎
👤︎ u/mythrocks
🚨︎ report
Number of mentions of $ROPE vs S&P 500 over the last 4 months. The correlation between the market and mentions of $ROPE is -0.72!

Sorry if this is lengthy, but this seems to be a complex set of issues and I want to describe the steps I've already tried to resolve them and give as much detail about things as possible in hopes that someone here can help figure out whats going on.

I own an 80 year old duplex, one unit on the first floor and one on the second. My tenant has moved out of the second floor unit and I'm trying to move in but have ran into a complex and hard to pin down problem regarding what seem to be allergens in the unit that are keeping me from doing so. I really need to move out of my current place ASAP. I've been trying to solve this mystery for the past month with no luck and I'm at the end of my rope with it.

A few days after the tenant moved out, I inspected the unit and spent some time there over the course of a week. I didn't have any allergic reactions in there during this time, but a strange smell in the bathroom appeared suddenly after a couple of days. The closest thing I can compare it to was like somebody was smoking weed right there in the room. My tenant on the lower floor is my friend and is also sober, but I asked him if he had been smoking weed in his bathroom which is located directly below mine. Not only had he not been, he'd been out of town for a couple weeks. Over the next week or so, the smell changed slowly to a more muted and slightly less overpowering one. I figured it might be sewer gas or something and called a plumber out. He thoroughly checked my plumbing system: water heater, basement pipes, attic gas vent pipe, all bathroom plumbing, and used a snake camera on the drains. Everything checked out. In fact he said everything looked far better than average and he was 95% sure the issue wasn't plumbing related. I've since thoroughly cleaned every part of the bathroom, aired it out, and the smell still persists.

There is also a completely different but still overpowering smell (smells almost like insanely concentrated orange scented cleaning chemicals) coming from the empty hall closet across from the bathroom. Both of these smells persist despite cleaning and airing the closet and bathroom out.

Now we get to the next and biggest problem: the allergens.

At this point I decided to move in anyway despite the mysterious smells. I ordered a desk and TV stand. Shortly after I unpacked them, I began noticing some allergy symptoms: nose and throat irritation, slight difficulty breathing, and general unwell feeling. I did some reading and learned 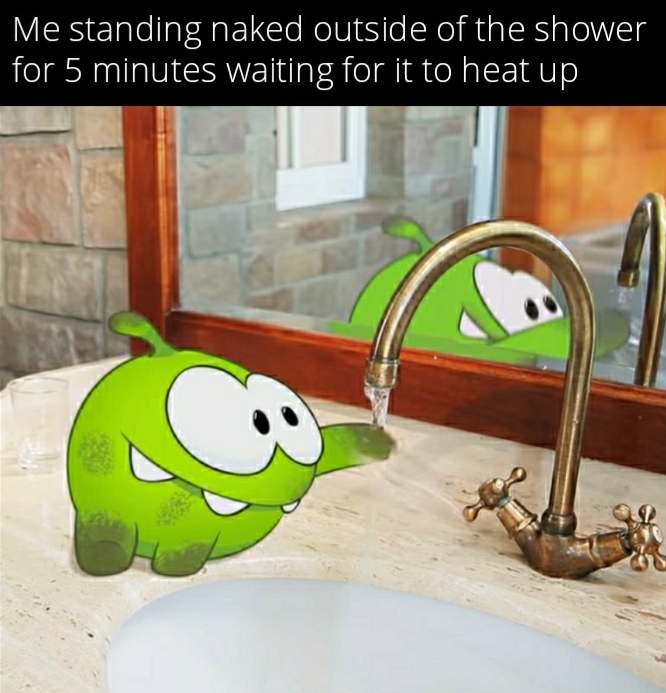 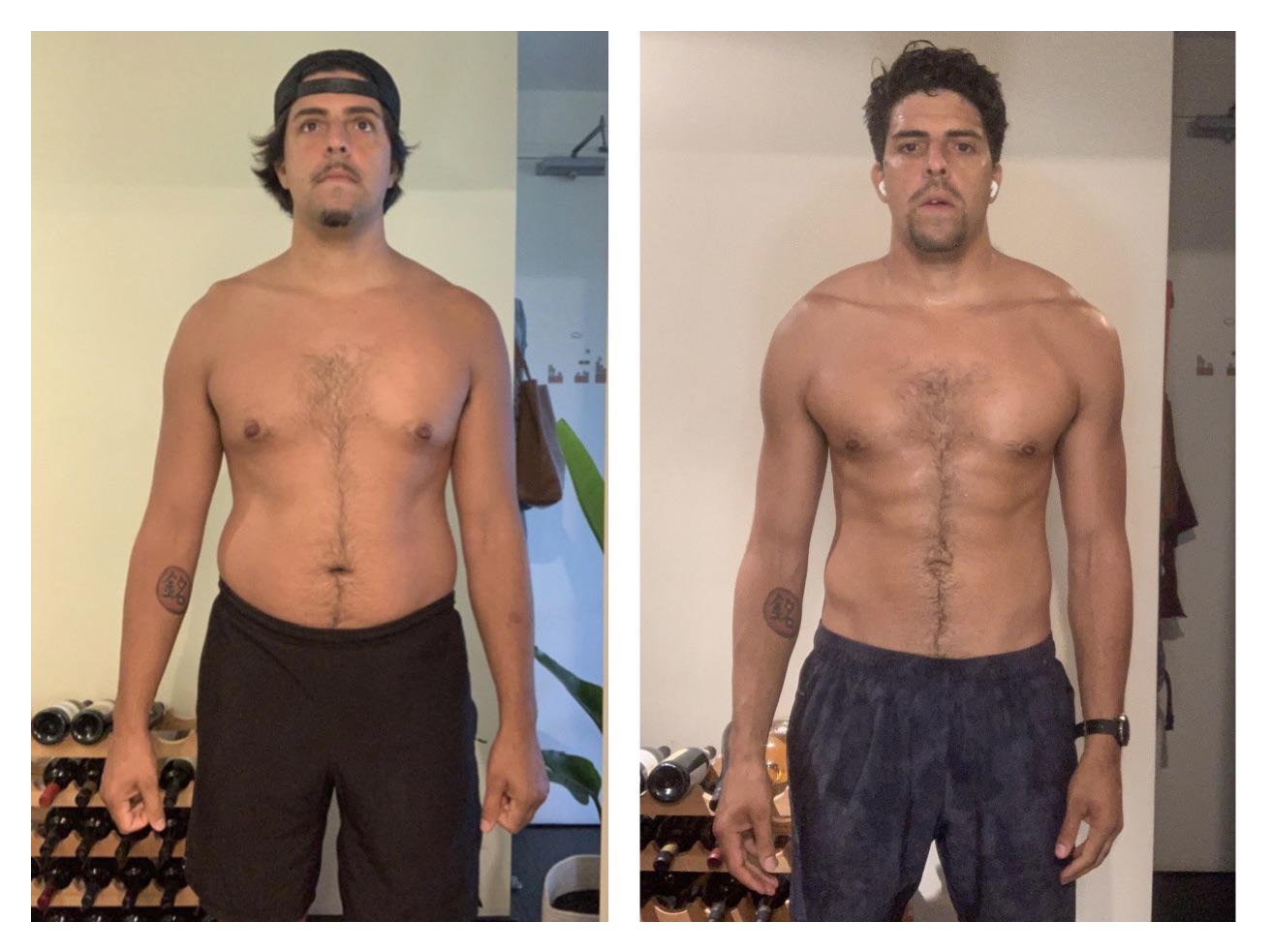 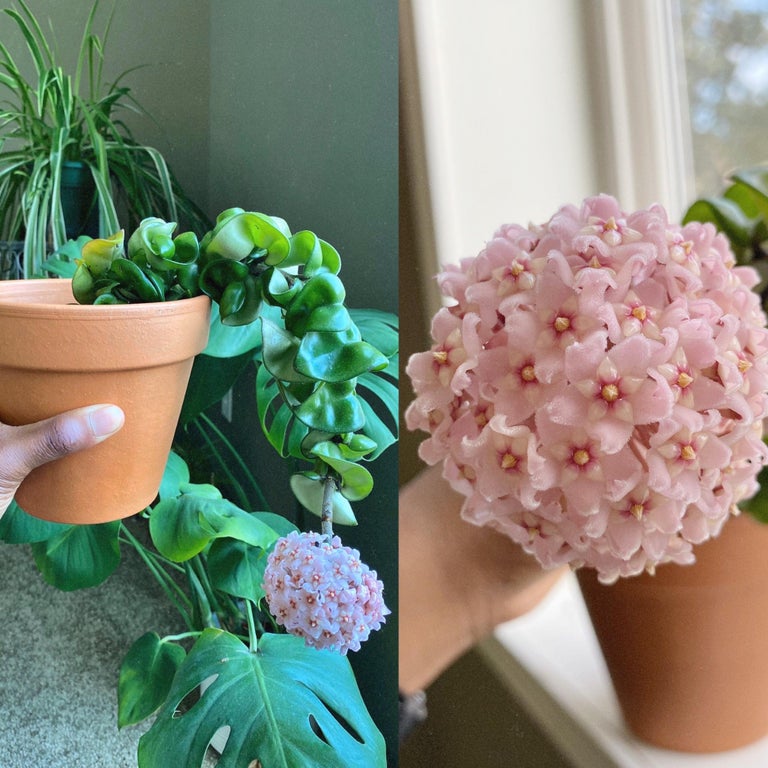 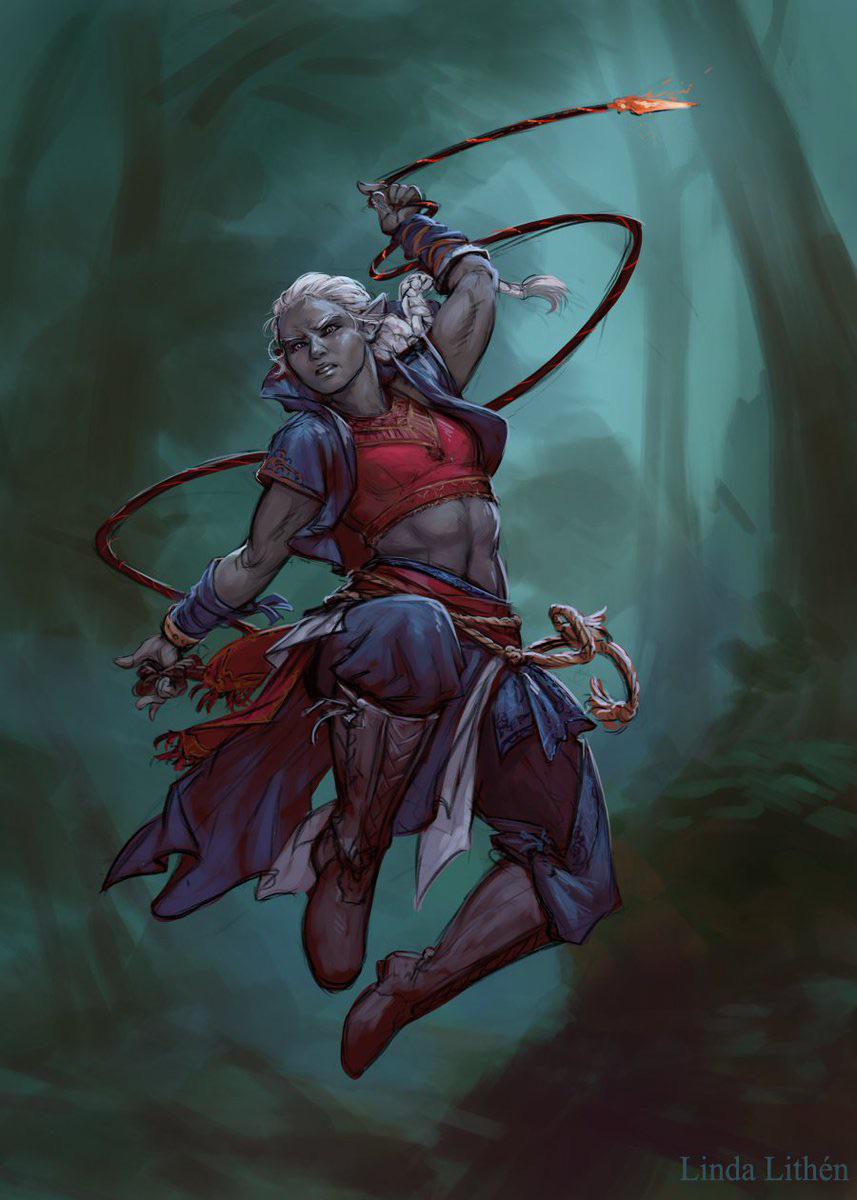 OP gets heated when someone points out that this seems dangerous:

OP just being a swell person: quotes a movie I haven't seen and now I look silly:

My wife had identity theft last year. It was a bad one -- they got a gmail account with over a decade of personal info in there and were able, in around a day, to worm through a bunch of accounts. TFA y'all right now if you don't have. This prompted several weeks of pretty intensive phone and certified mail conversations. We followed the PF wiki to the letter, froze everything, but we are still dealing with a few repercussions that have been stubborn.

The most serious of these is that the fraudsters managed to secure a $10,000 loan in the first days before everything was locked down from SoFi. SoFi wanted a whole fraud packet filled out, which we did, which required a full police report. The full police report took over a month to get and of course SoFi lost the first one and we had to resend. By this time, the account had been sent to collections. They conducted a fraud investigation (which took another month or so) and concluded that indeed the money had been sent to an account of my wife's, so this was not fraudulent. They have been unable to identify that account, however. We then filed a CFPB request specifically asking for that info, and they came back and said "it was transferred to an account in your name and we can't divulge more" essentially.

It's been over 6 months now, my wife's credit took an enormous hit, the colllection agency is calling regularly (we tell them it is fraud and won't pay). At this point, we are stuck. SoFi won't divulge more. As I see it, we either retain a lawyer and start a legal proceeding, or we suck it up and we negotiate with the collection agency and hope her credit recovers. My question to PF is which makes more sense. The justice of the thing favors the lawyer, but in the end I can see how that could end up more expensive than just paying the thing. However paying the thing assumes liability for the debt and it could hang on her credit report for another 7 years, right? Would love some sort of guidance.