The patch notes stated that:

You will still deal precision damage, but this is now entirely dependent on the weapon, as it is for higher ranked enemies

So they cut the damage that a crit-shot does to a minor enemy in HALF. Weapons that rely on hitting crit-shots (Handcannons, Scouts, and some Pulse and Auto rifles) have felt weak ever since. Although the effects of this are not terribly severe in low tier content like say, patrols, it is VERY noticeable in most other content (Raids, Nightfalls, Strikes, Exotic missions, Season Activities, etc.)

No more crispy 1 tapping with handcannons (like the returning Fatebringer).

No more 1-2 tapping with Scouts (Like the Hung Jury).

Pulse and Auto rifles are not as harshly affected, but I'd still argue that many of them, especially lower rpm archetypes, are underwhelming.

The only primaries that came through this change mostly unscathed are Sidearms (specifically burst archetypes) and SMGs. Damage perks like Frenzy or Rampage (which Bungie tried to make less meta) have only become increasingly valuable, because our base guns are a shell of their former selves.

If I was given the chance to change one and only one thing in all of PvE, I'd go back to the double crit multiplier we had before (and if that is too much, than at least close to it). It made weapons of all kinds feel powerful against adds as long as you were accurate, while not affecting their lethality against more powerful foes.

If this was done to increase difficulty, then I understand, but I don't think this is the right approach. I'd rather fight 30 enemies with lower health than 10 enemies that are bullet sponges. 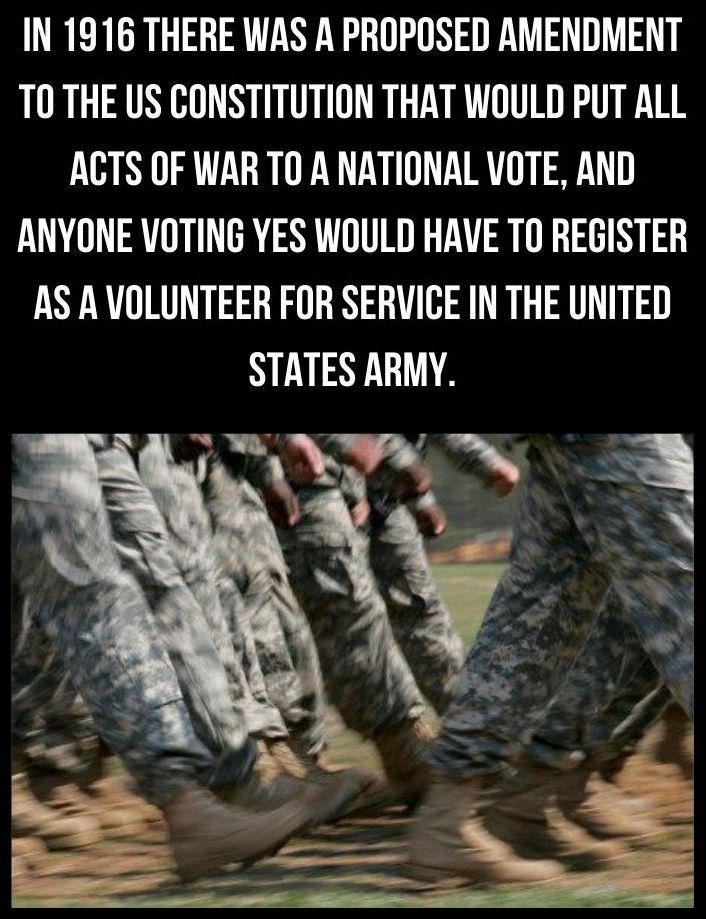 👍︎ 75k
📰︎ r/Damnthatsinteresting
💬︎
👤︎ u/kingsfockets
🚨︎ report
I think the station store owners are ripping us off... One TON of guns costs way less than one rifle in the store.

Bungie nobody is going to have their feelings hurt if you buff Scout Rifle damage in PvE. A solid overall 10% damage buff to scouts would go miles for the weapon type.

We need the glory of scouts to return to destiny. In my opinion scout rifles were always a pinnacle weapon type in the franchise and the fact that Dead Man's Tale is the only scout thats viable in PvE is absurd.

Bring back the glory, give our scouts their damage back!

Edit: thanks for all the updoots and the awards. I won't be answering comments that pick apart my words and proceed to ignore my broad point. 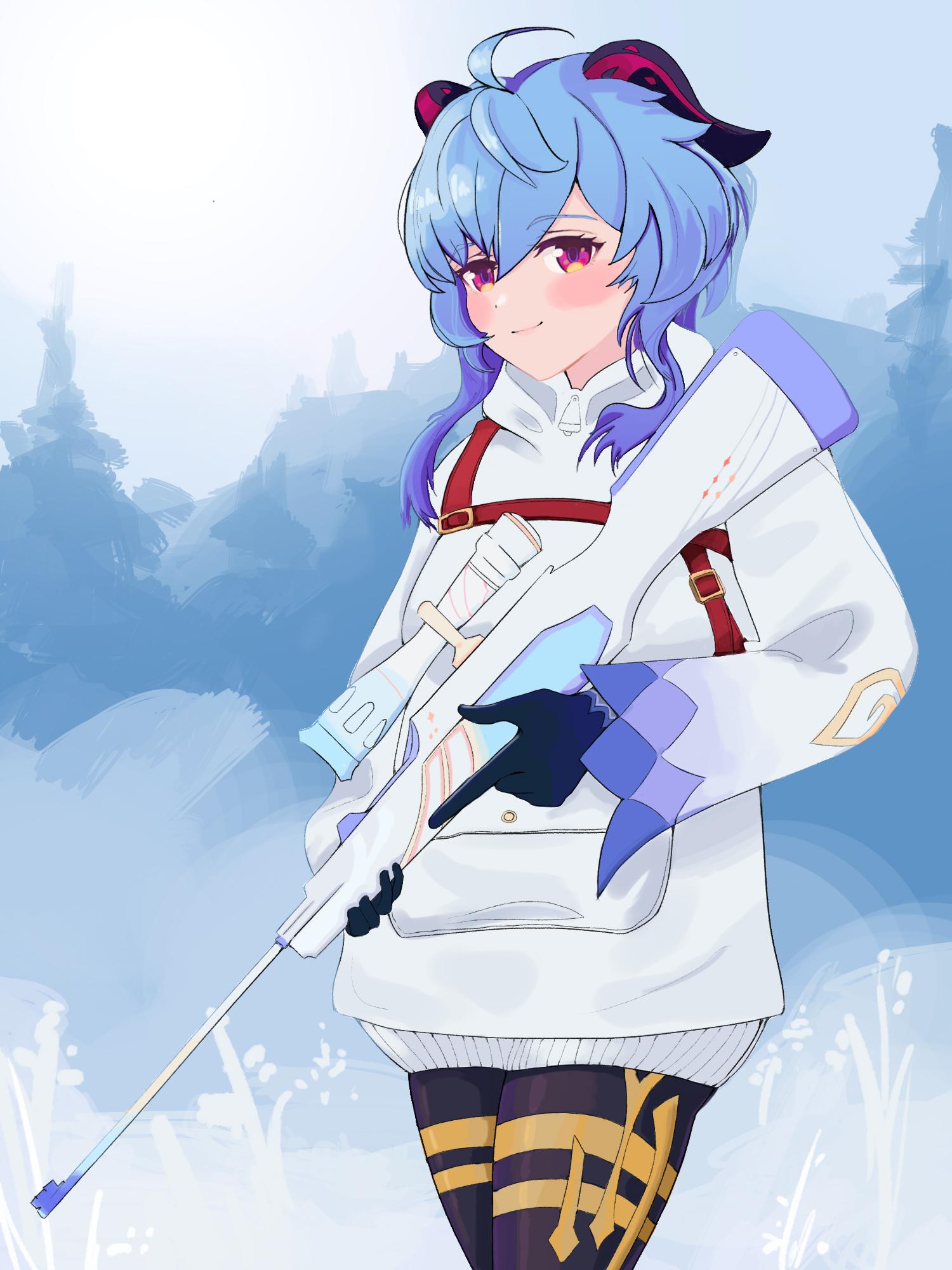 👍︎ 7k
📰︎ r/Genshin_Impact
💬︎
👤︎ u/la_Tomate
🚨︎ report
"...It's nasty when you set us up then roll the dice, then bet us up. You overnight the big rifles, then tell Fox to be scared of us. Gang members or terrorists, et cetera, et cetera. America's reflections of me, that's what a mirror does" 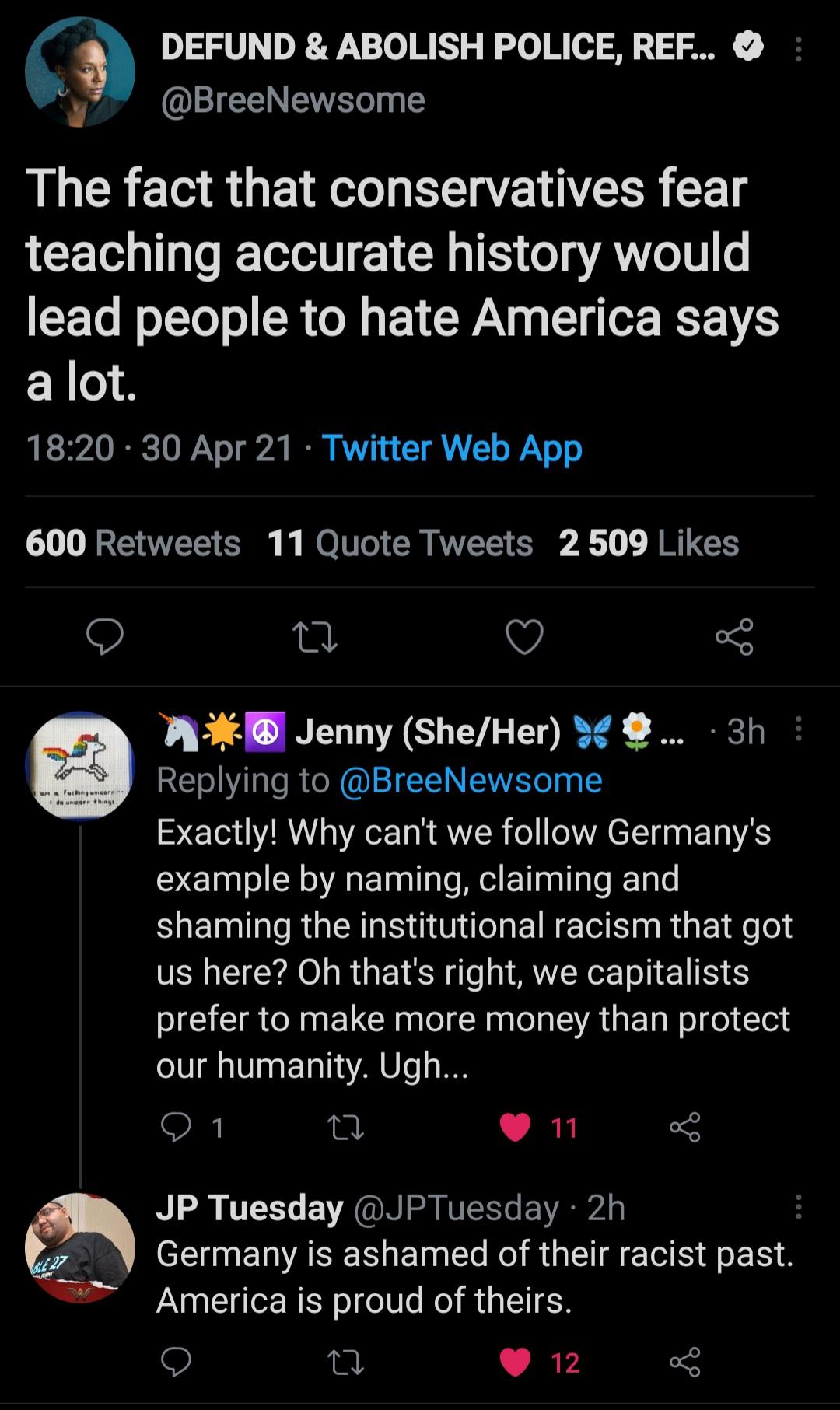 👍︎ 5k
📰︎ r/BlackPeopleTwitter
💬︎
👤︎ u/Initial_XD
🚨︎ report
With 2 of the most famous scout rifles returning to D2 this season in Hung Jury and Vision of Confluence, it really sucks how bad the 180rpm archetype is.

As it stands, 180s are basically just worse 200s and even 200s aren't great. Scouts in general aren't very good, and I suspect at least some of it is to make bows more appealing.

👍︎ 1k
📰︎ r/DestinyTheGame
💬︎
👤︎ u/TenebrisDumplin
🚨︎ report
In 1917 (2019), the Sikh soldier is seen using an Indian licensed production of the Lee-Enfield rifle, with a darker wooden stock and a golden pin/insignia near the buttstock, instead of the British Army issued Lee-Enfield.

Seriously there is no incentive to use fusions or null composure. Their damage is negligible compared to other special weapons. 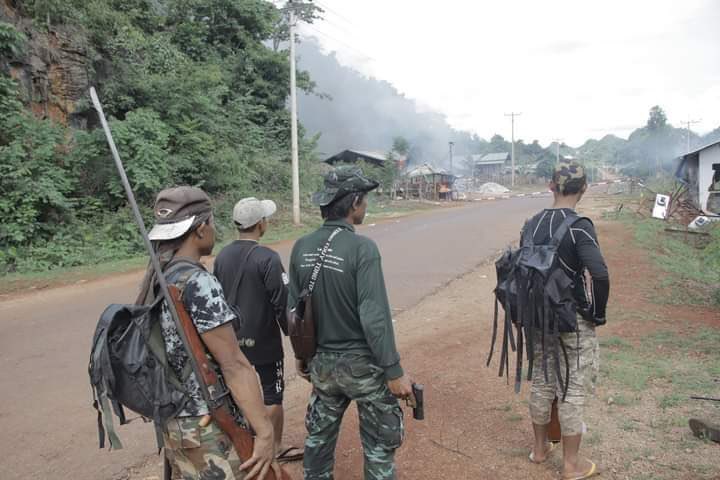 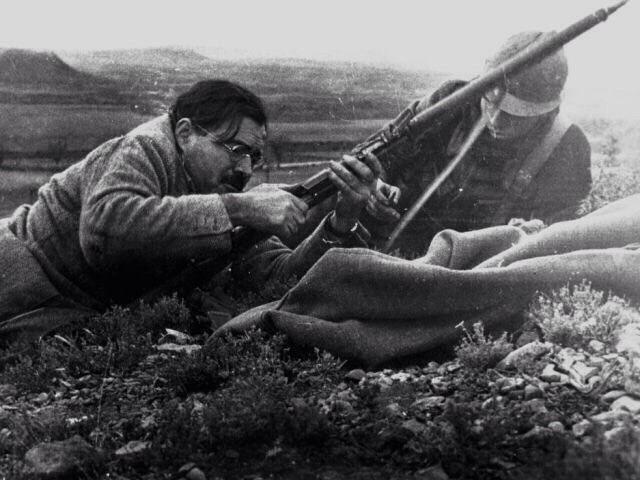 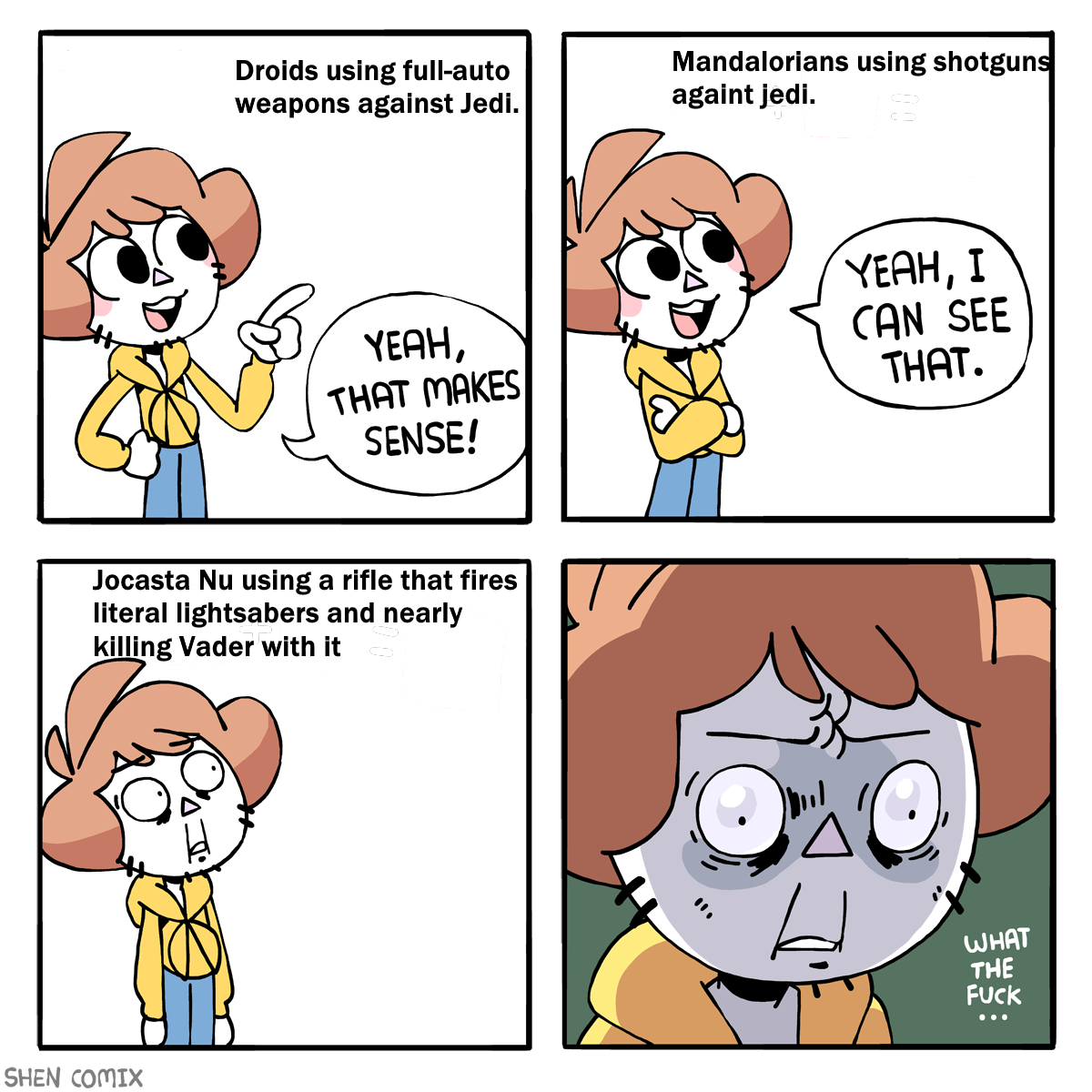 I almost wonder if Bungie has added some new VOG weapons to fill some of these slots that we don't even know about. Would be cool. 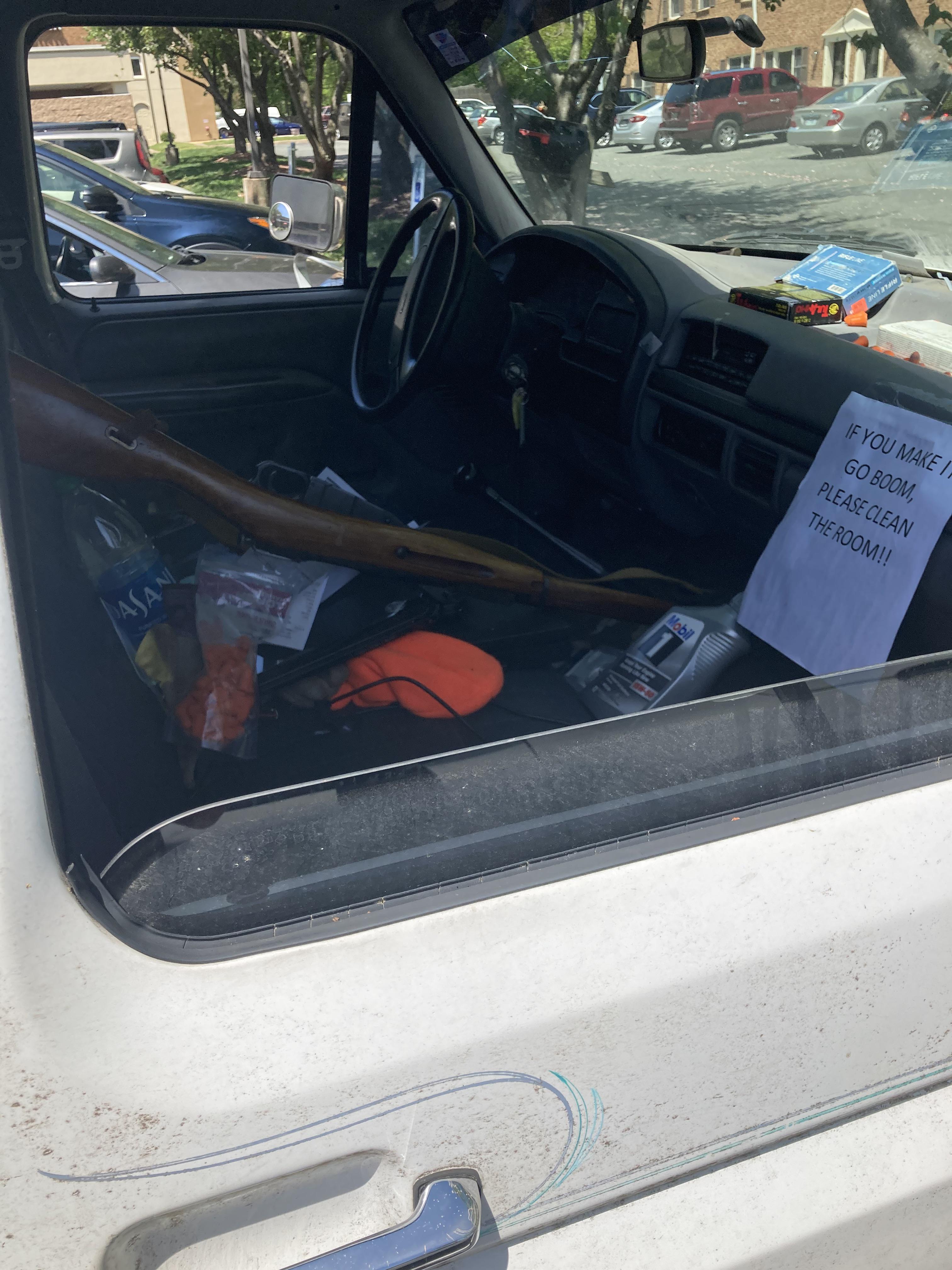 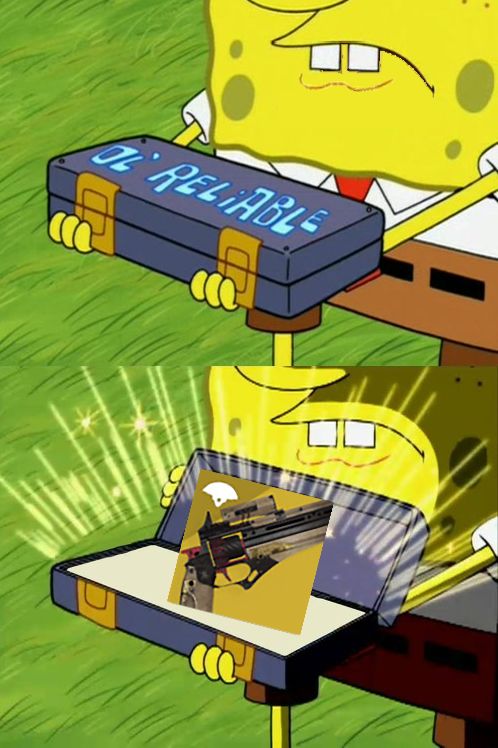 A very fed up warlock talking to a Hunter over coldheart after embracing the darkness:

“So why do they call it coldheart if it’s actually hot!”

“They would have to know people would get confused right? Ha maybe I’ll just make one that shoots all that cold space magic, I’ll call it snowcone”

Eventually one of them is gonna get fed up enough to make a real stasis laser beam right?

Edit: oh my gosh this blew up overnight, Thank-you everyone! 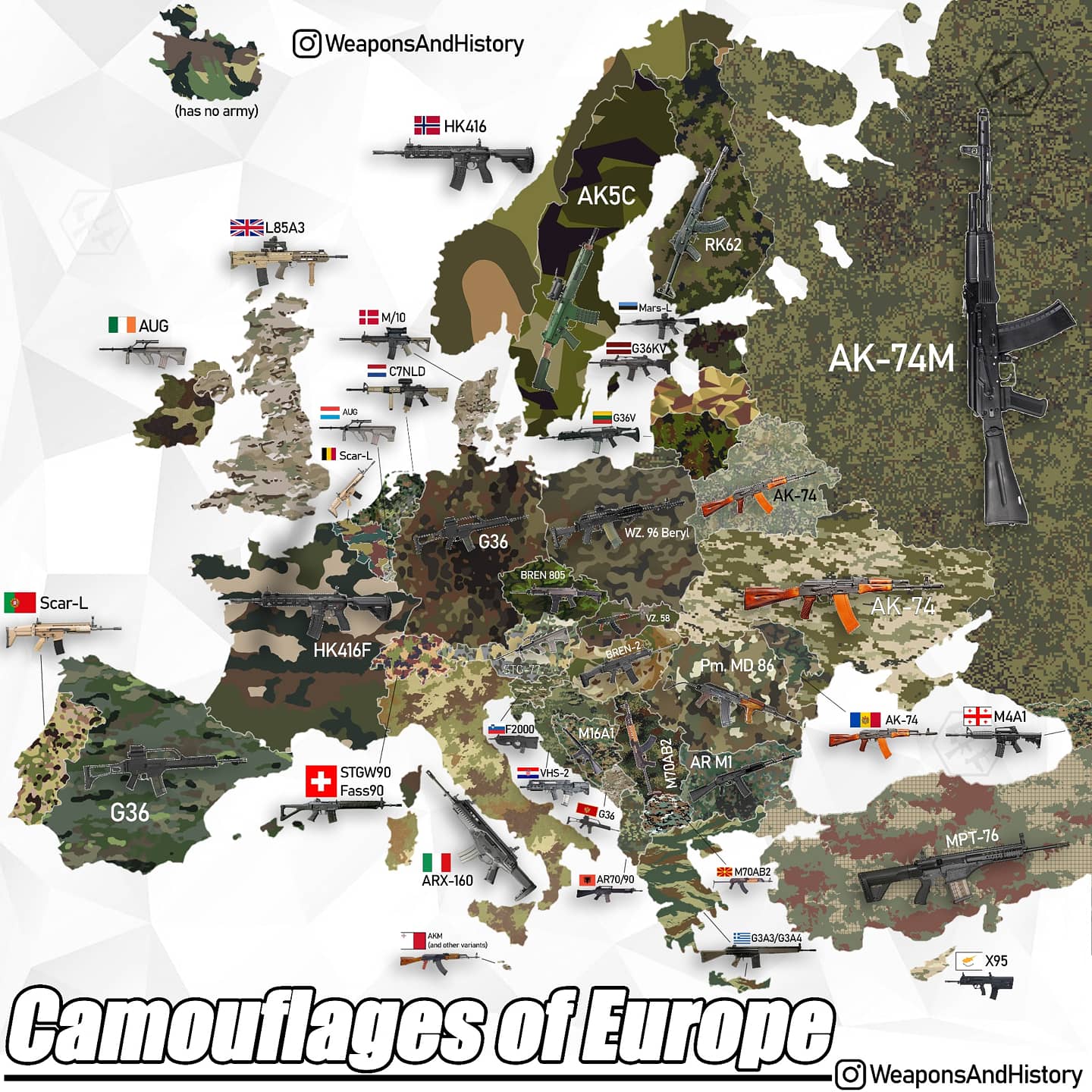 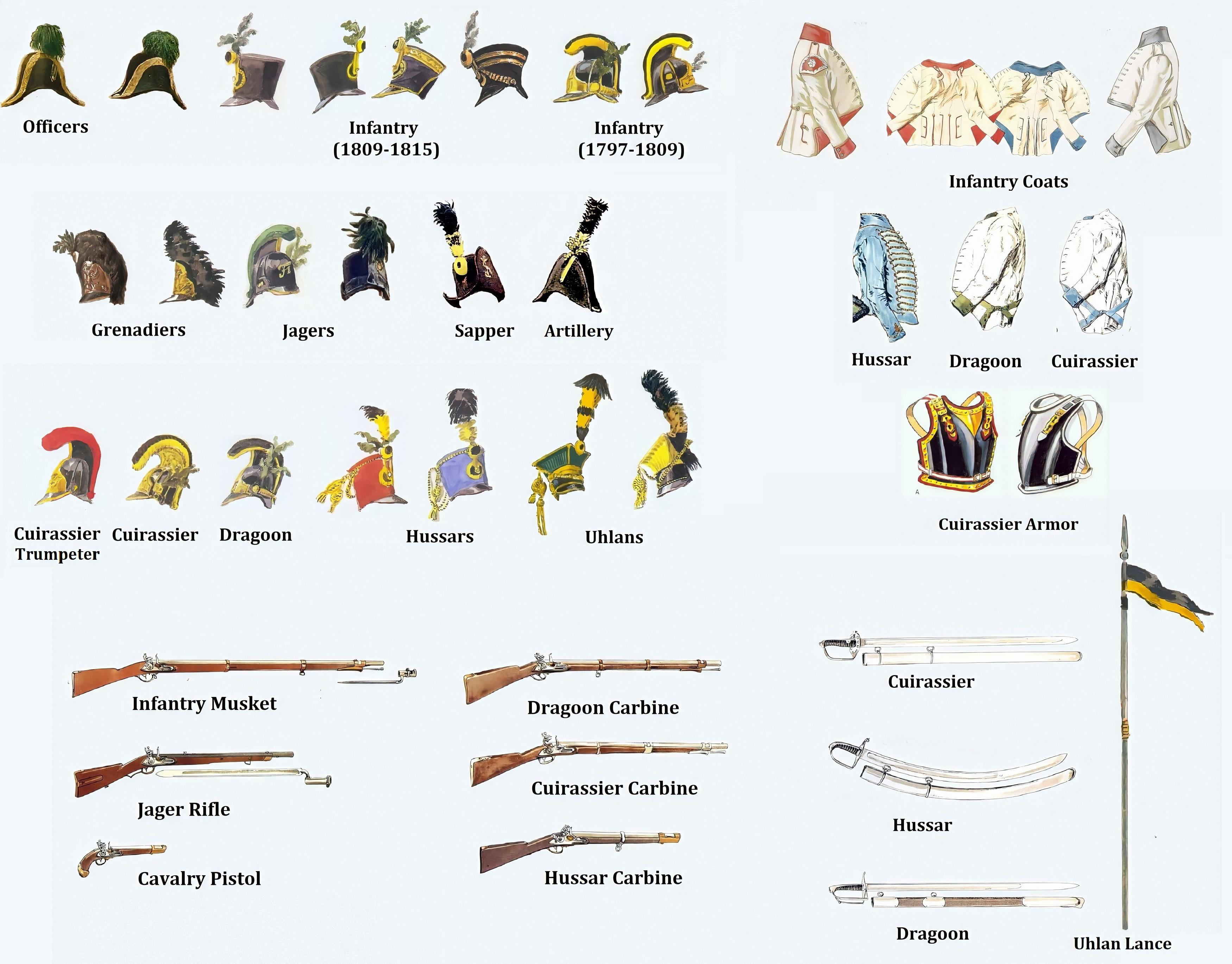 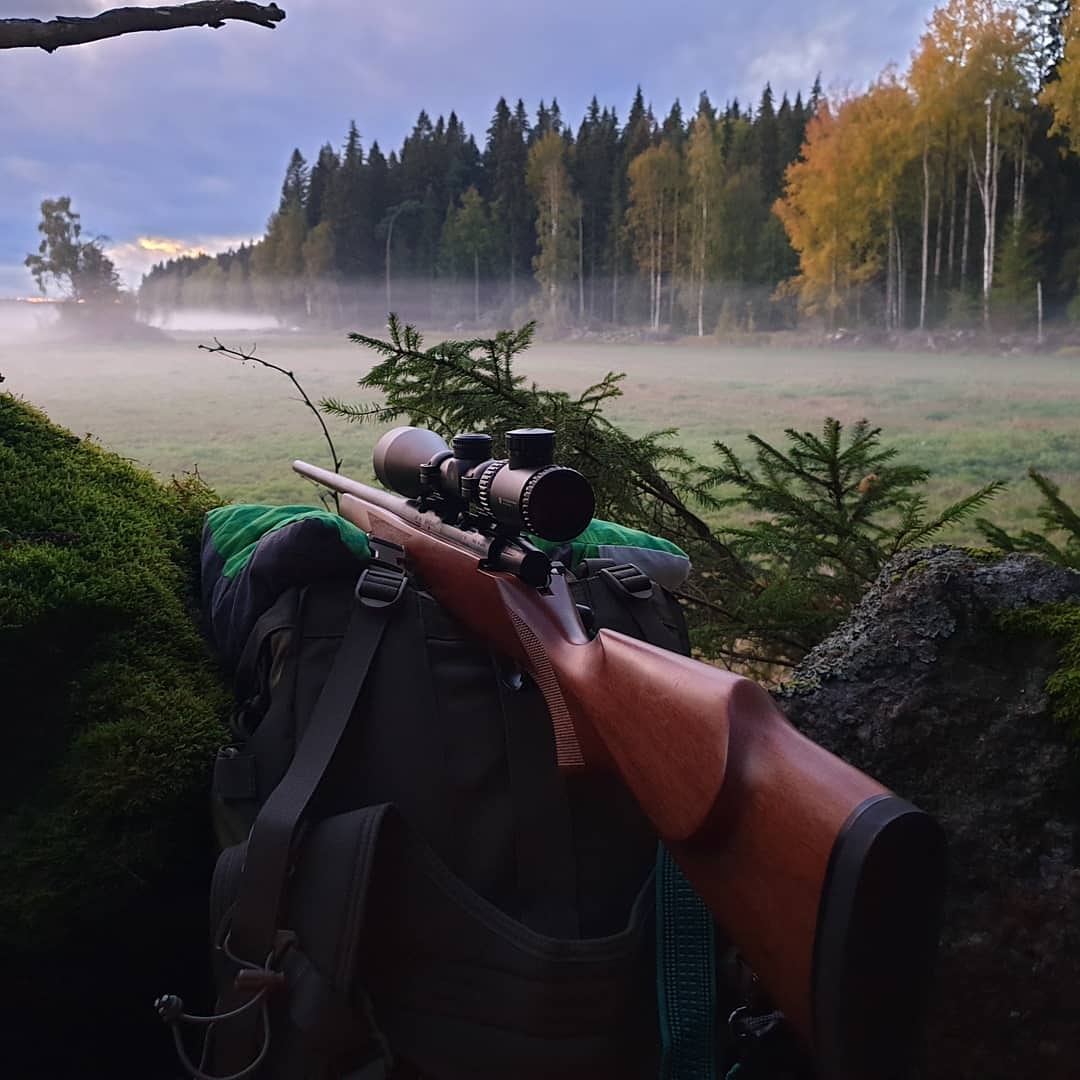 👍︎ 1k
📰︎ r/liberalgunowners
💬︎
👤︎ u/Von_Lehmann
🚨︎ report
So when are fusion rifles gonna get their buff like advertised?

I noticed at the beginning of the season that their were reports that fusion rifle range getting a static 2m buff just did not happen, a couple weeks in and nothing on that front, unless I missed it in known issues. 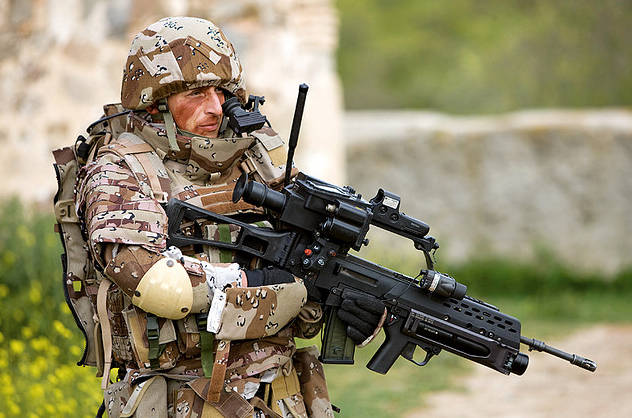