Priest, I wish to confess my sins so I can return to happy 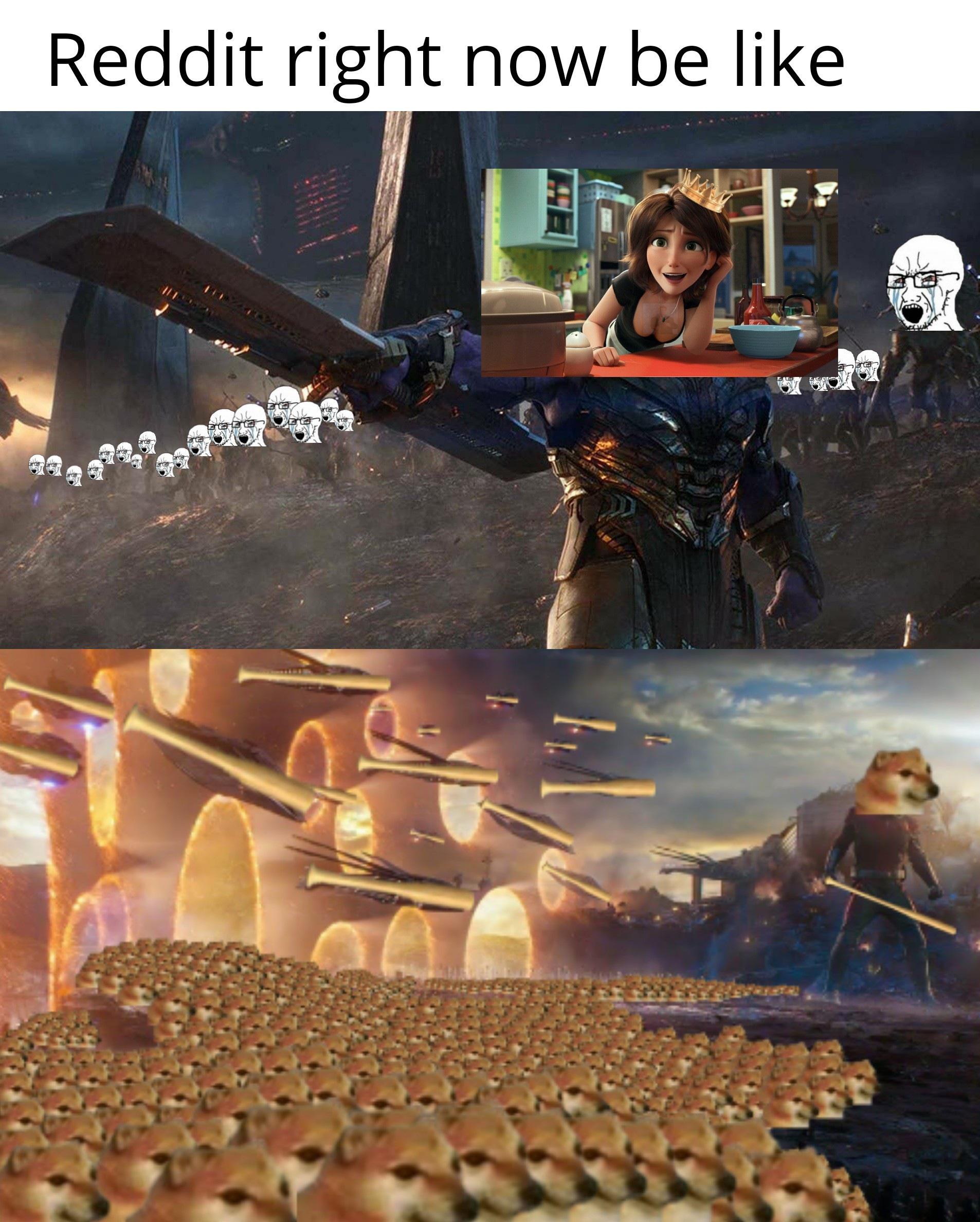 👍︎ 68k
📰︎ r/dankmemes
💬︎
👤︎ u/poyyop12
🚨︎ report
"They Started Burning the Homes": Ethiopians Say Their Towns Are Being Razed In Ethnic Cleansing Campaign - “They shot at everyone, they even killed priests who were hiding in the church.”, “Many of them were burnt alive in their homes.” vice.com/en/article/n7vge…
👍︎ 22k
📰︎ r/worldnews
💬︎
👤︎ u/ane-wedi-tigray-iye
🚨︎ report
TIL That the Jack Black film Nacho Libre is loosely based on the life of Fray Tormenta (Father Storm), a Mexican priest who supported his orphanage as a lucha libre wrestler for 23 years. He still wears his mask during his priestly duties. en.wikipedia.org/wiki/Nac…
👍︎ 28k
📰︎ r/todayilearned
💬︎
👤︎ u/rajofthenee
🚨︎ report
Another pedophile priest (charged with 147 cases of rape and molestation "under the pretext of punishment for bad behavior"). I was shocked by how kind, bright his face is. 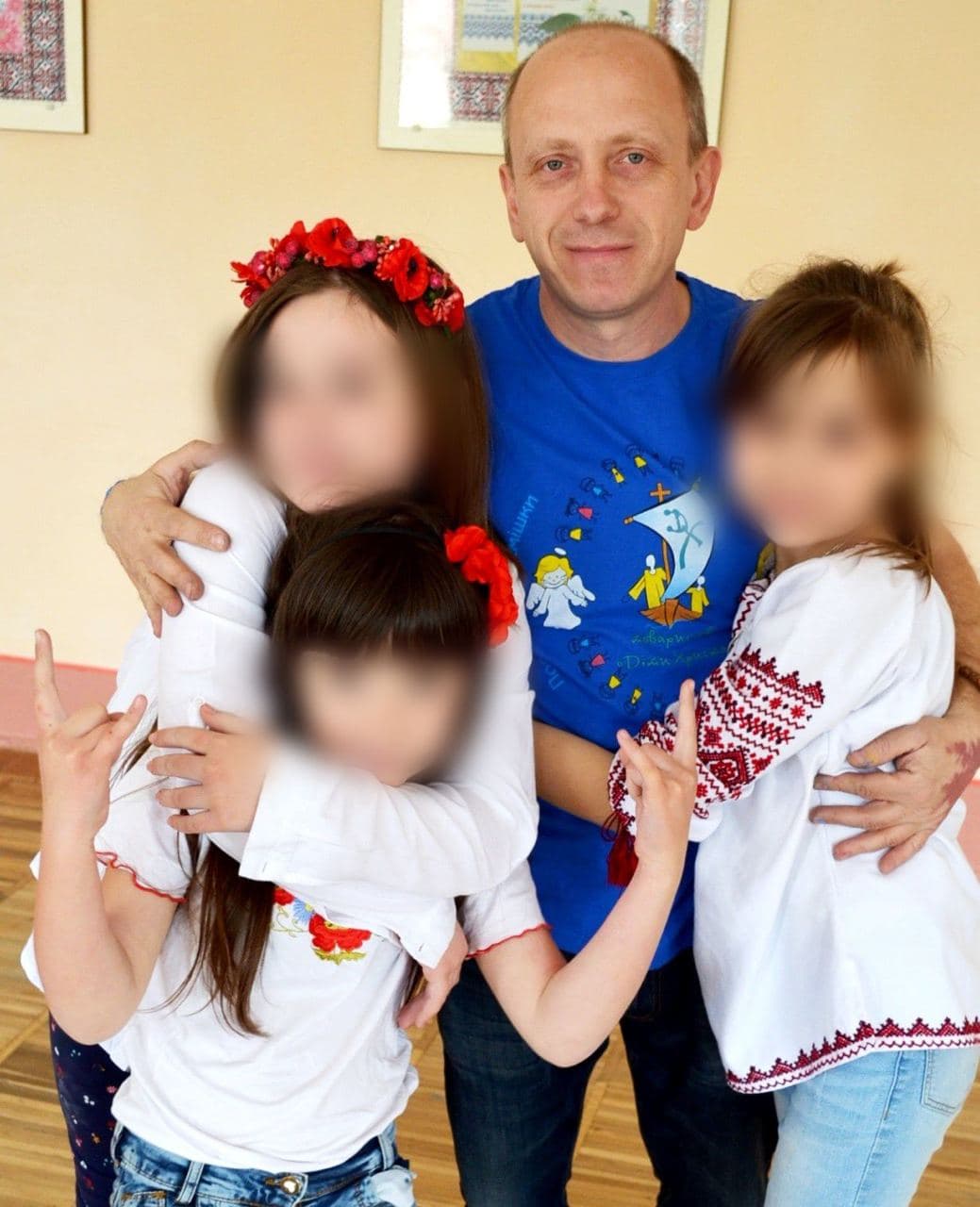 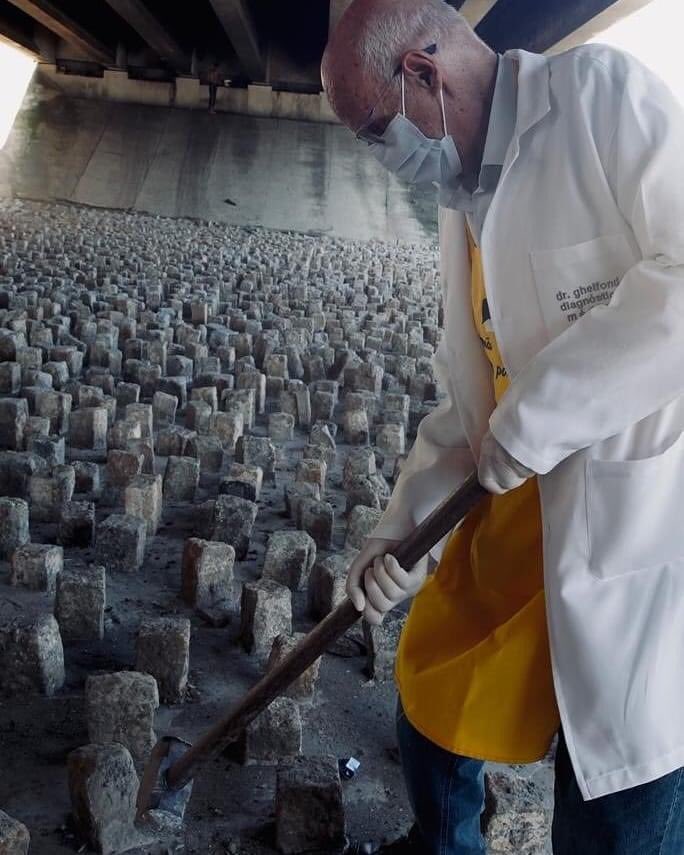 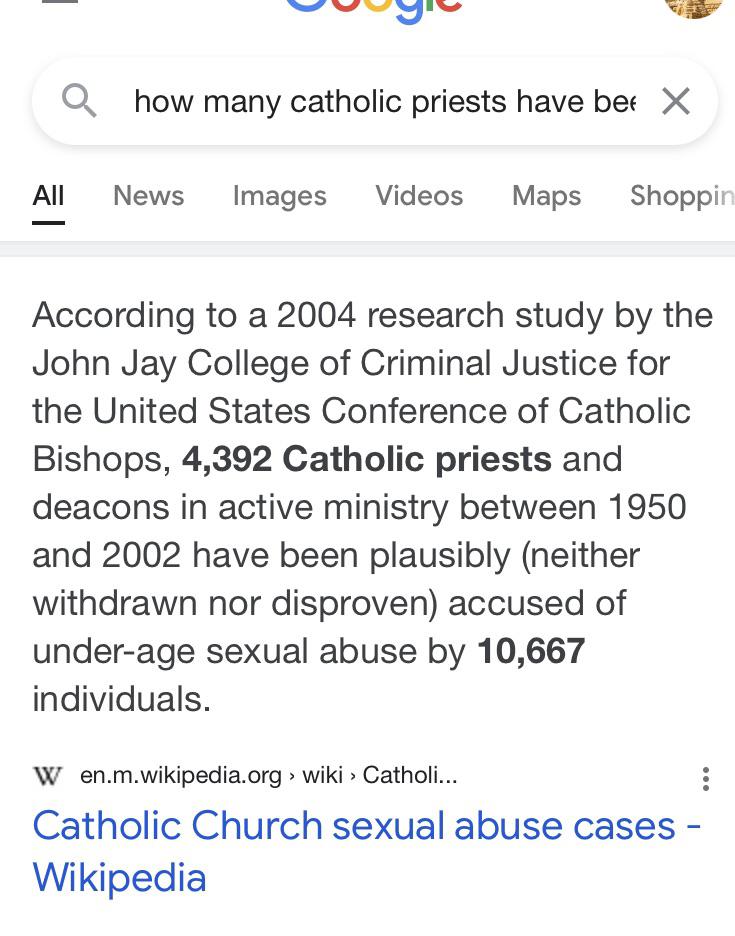 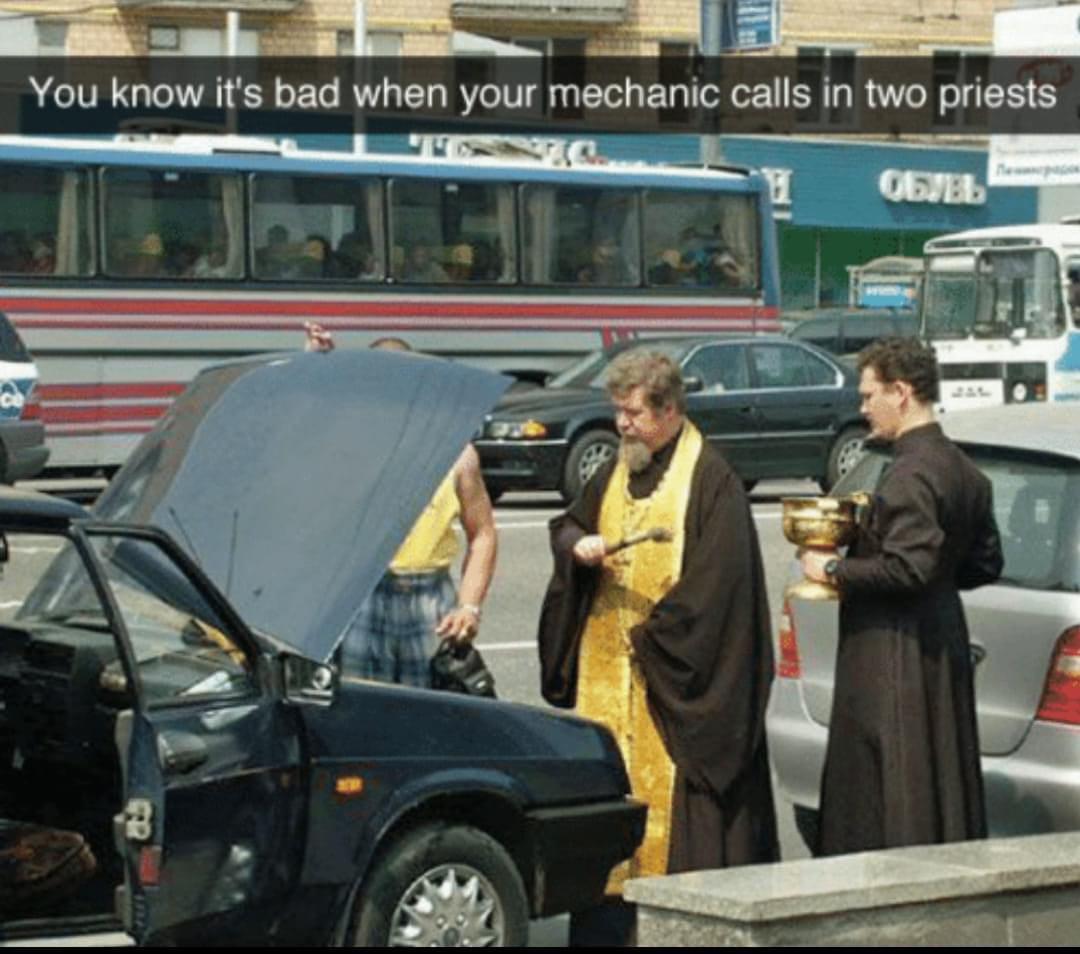 Next to him was a young Uber driver who died seconds ago from his reckless driving.

The priest was called first, and St Peter said, "For your life long career working for the church, we will give you a small studio where you can stay at for the rest of eternity."

Then St Peter turns to the Uber driver, and said, "For your 2 years as an Uber driver, we will give you a giant mansion by the lake, and a Ferrari in a heated garage."

The priest thought it was strange and unfair, and protested, "Why does the Uber driver deserve so much more than me, when I have devoted my whole life to the church and God?"

St Peter explained, "You see - during your sermons, half of the audience was sleeping, and the other half was just looking at their phones; but when the Uber driver was driving, everyone was praying!"

(Translated and modernized from an old joke in a different language) 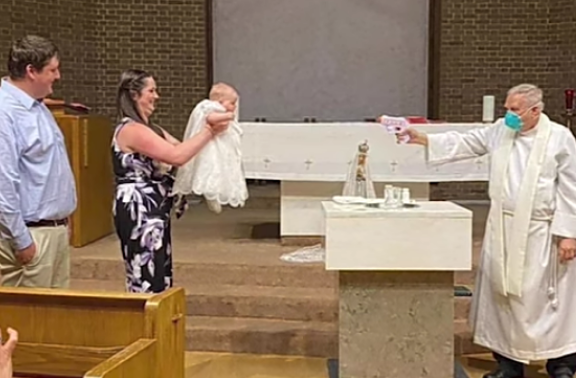 > In London town streets when there's darkness and fog.

> When you least expect me and you turn your back...

> I smile when I'm sneaking through shadows by the wall.

> I laugh when I'm creeping but you won't hear me at all.

> All hear my warning, never turn your back on the Ripper.

This is a discussion thread to share thoughts, memories, or first impressions of albums which have lived through the decades. Maybe one first heard this when it came out or are just hearing it now. Even though this album may not be your cup of tea, rest assured there are some really diverse classics and underrated gems on the calendar. Use this time to reacquaint yourself with classic metal records or be for certain you really do not "get" whatever record is being discussed. 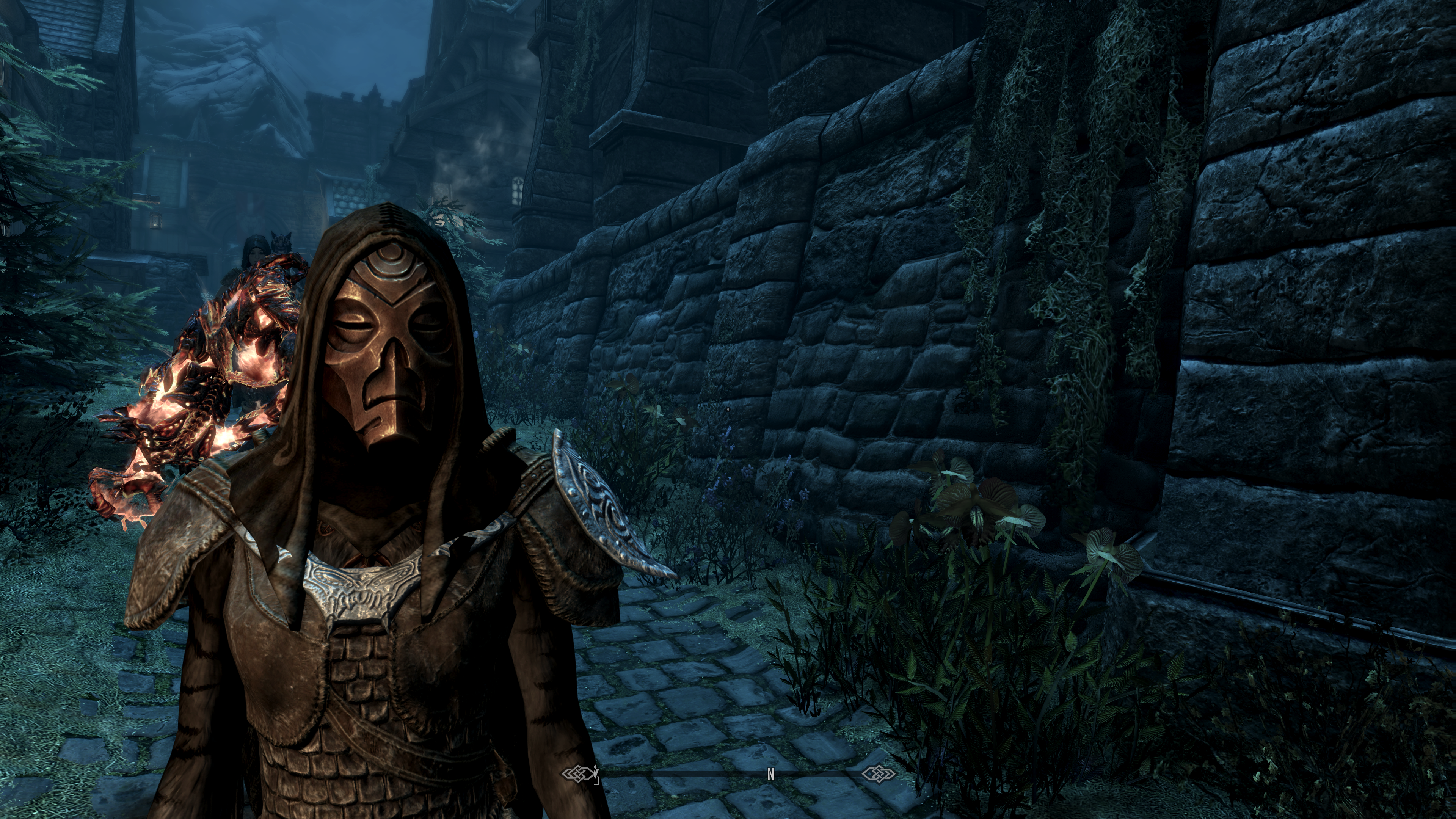 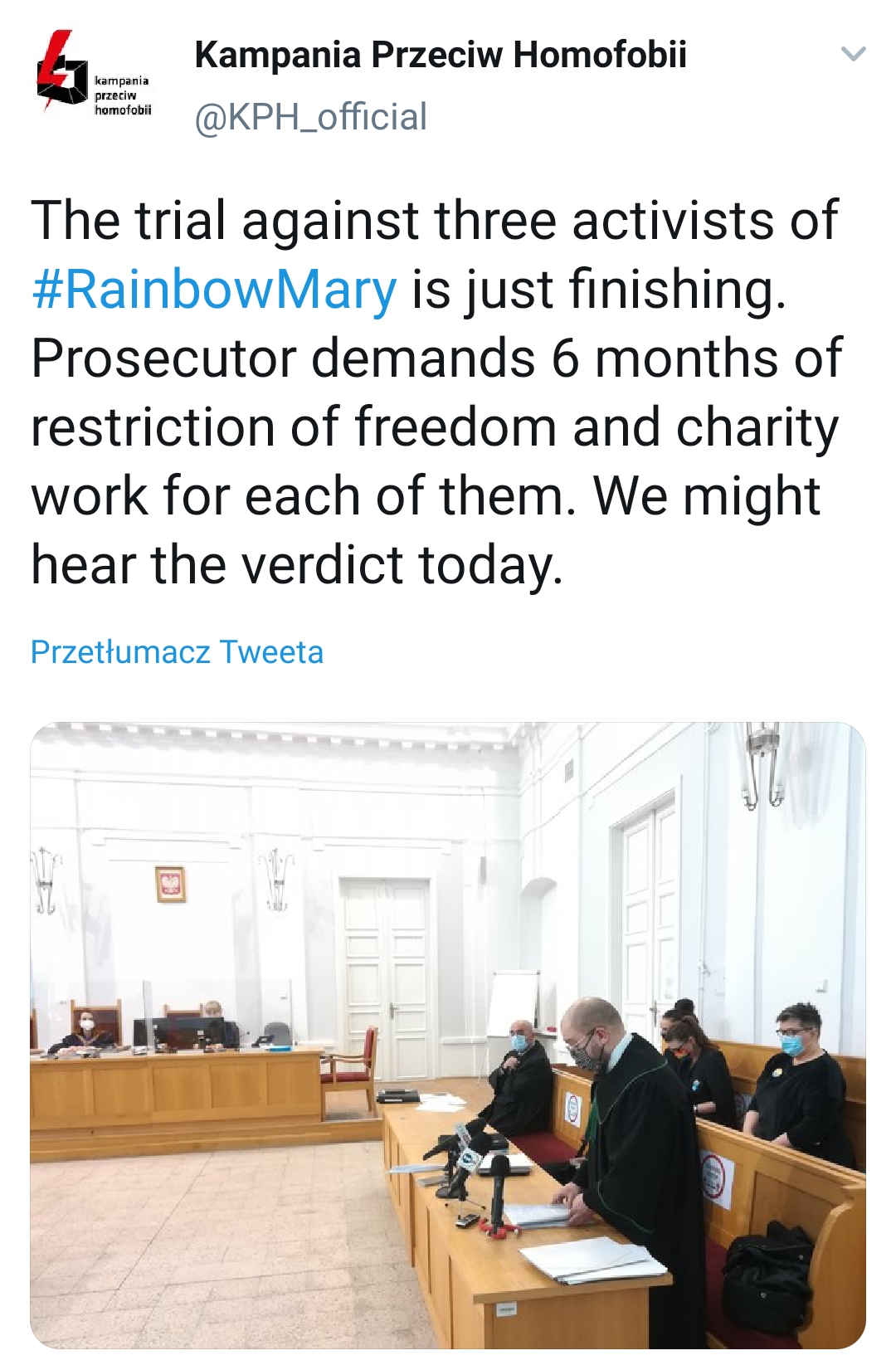 Or at least add a filter option for it!!!

**EDIT** Number 2: I need to clarify some stuff because people aren't getting it and they are arguing about the wrong things.

I NEVER SAID to remove PI from the game. I just said that anyone with a basic statistical understanding will see that it is a mechanic that skews the total result by a big margin.

So the case I am making against is to EXEMPT people from the warcraftlogs rankings to have a more accurate representation.

**EDIT** Number 3: The results of that statistical misrepresentation is amplifying elitist behavior of the whole community against specs that aren't viable PI targets.

Also removing PI from rankings would help normalize the curve towards the middle and make all specs just a little bit more "equal". I firmly believe that casual players should never look at FOTM classes, but unfortunately they do, because they are constantly being pushed at the community by the wow media.

All I am saying is that it is hurting the game and what I suggest might help just improve it a little.

PS: Wtf I actually had "Change my Mind" on the title and the bot auto removed my post... What kind of world do we actually live in? 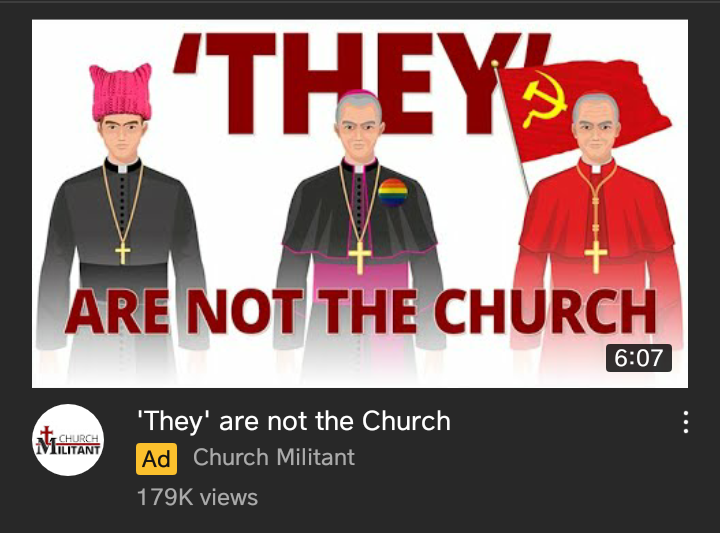 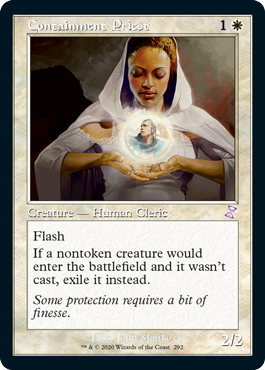 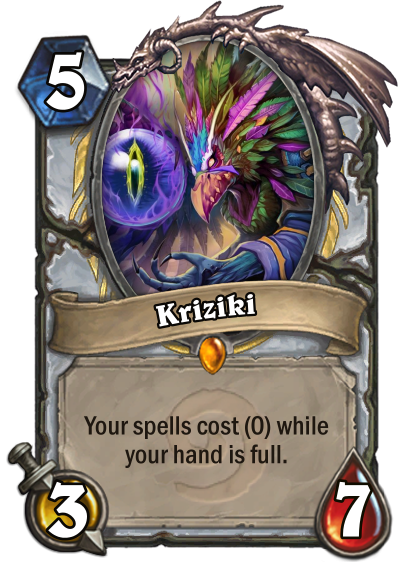 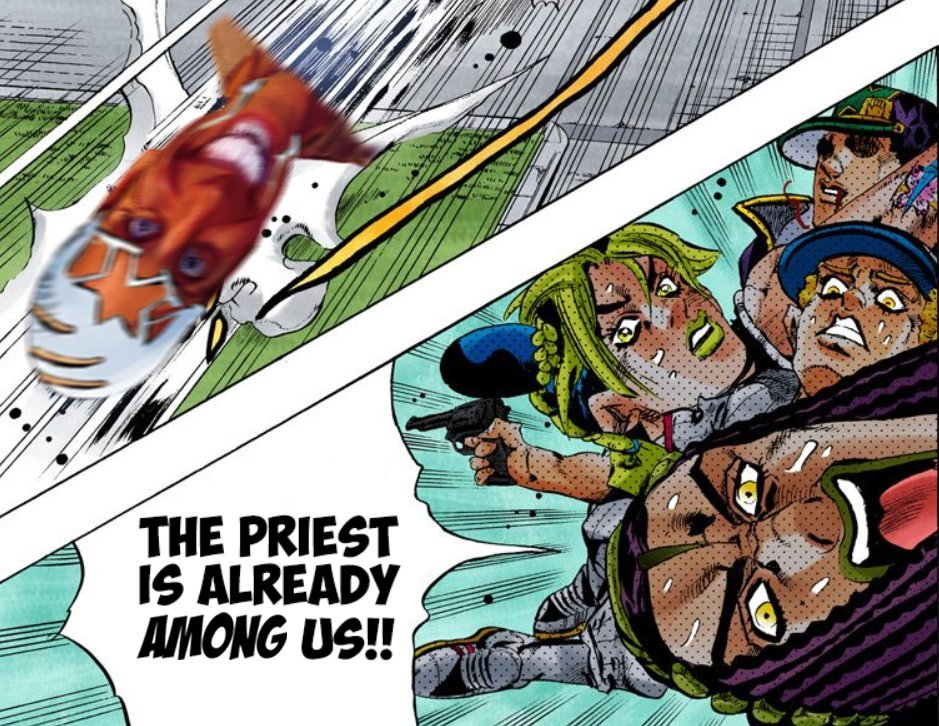 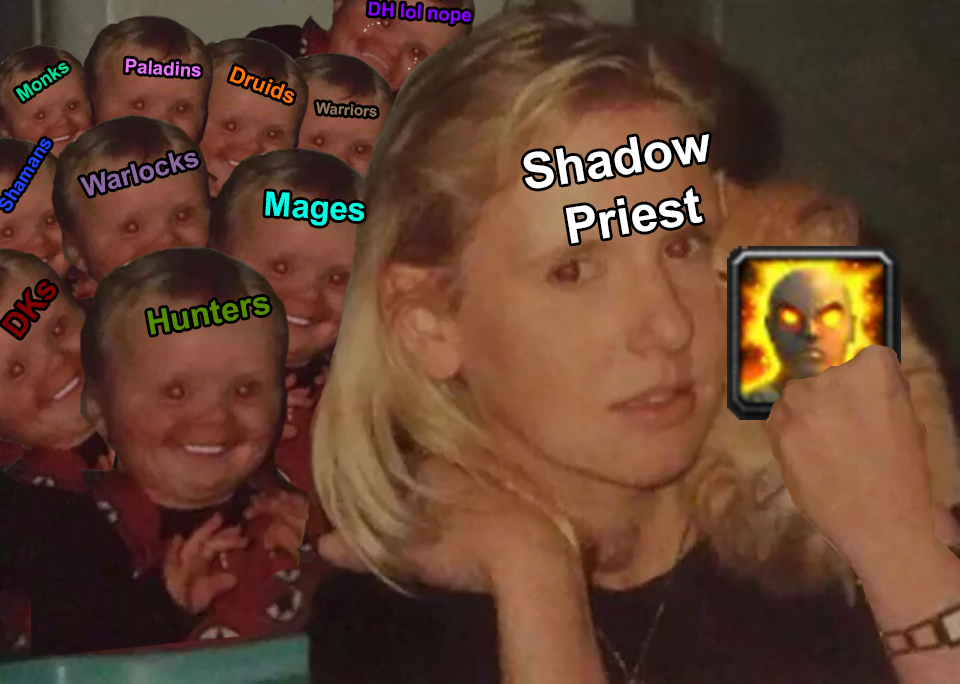 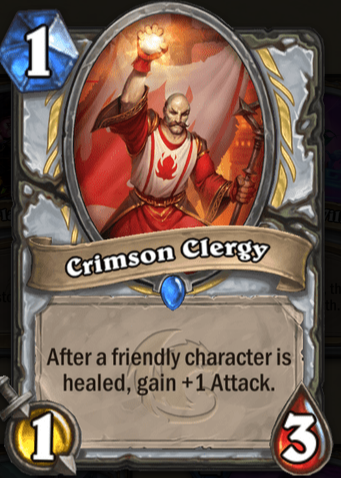 👍︎ 365
📰︎ r/hearthstone
💬︎
👤︎ u/MahjongDaily
🚨︎ report
When you're the only priest in the raid and everybody wants your PI (little meme I made for my guild, excuse the questionable transmogs) 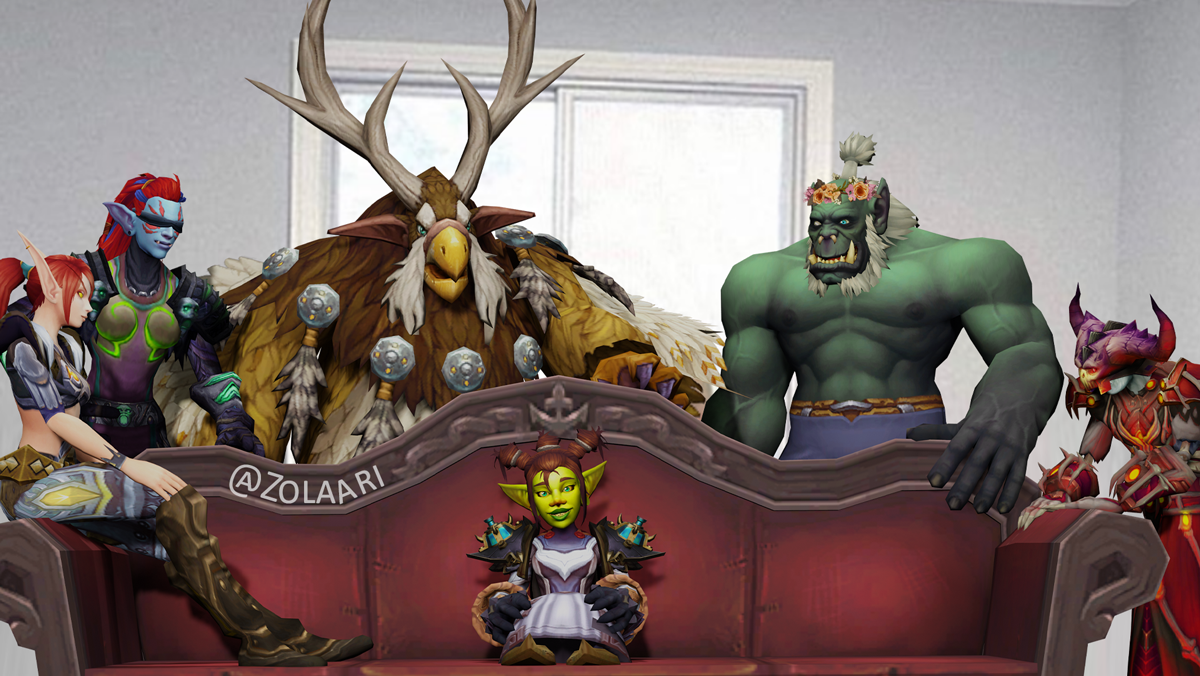 👍︎ 449
📰︎ r/wow
💬︎
👤︎ u/Shamantrix
🚨︎ report
State of the Ladder: Net rating deflation and the emergence of Holy Priests luduslabs.org/sotl
👍︎ 126
📰︎ r/worldofpvp
💬︎
👤︎ u/geebr
🚨︎ report
Only Magnus the Nerd has Psykers in his legion! I have my Corgi Prie- I mean my Rune Priests. -Leman Russ, King of Fenris and furries 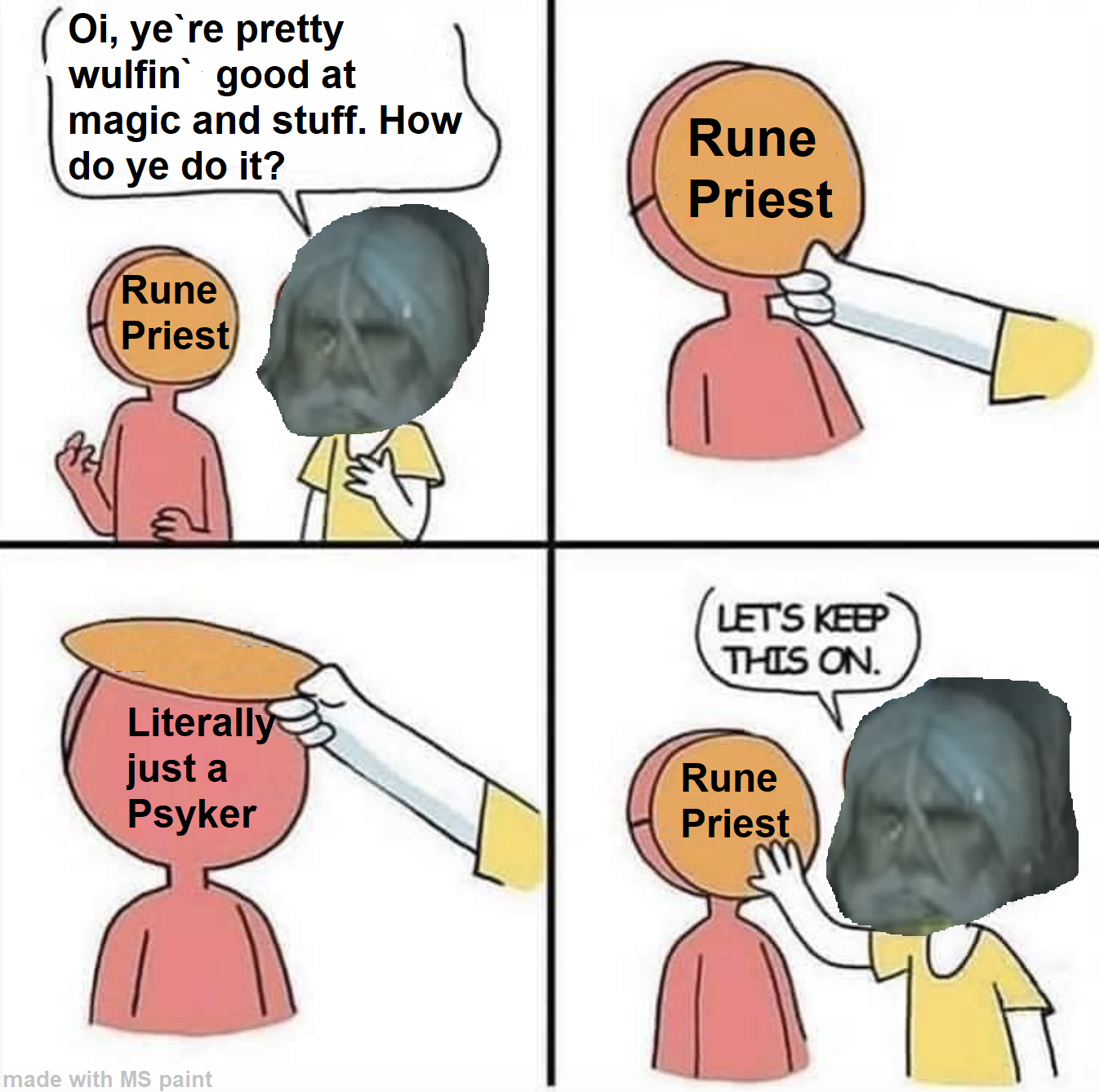 So today I was helping out a guildie gear up his alt in a HoA 12 and we were a guild group with a mage pug. We were kind of carrying our friend and just having a good time enjoying a lower dungeon and even listed as 'chill group'. I used power infusion on the loyal stoneborn I captured and the mage went off on me for wasting PI instead of using it on him. This was the 3rd boss and since the healing is pretty low I did it just for fun to pump my dps numbers. He went off on how he's whatever io on his main pumping 20s and how shit I am at my class and disc priest is garbage blah blah whatever.

So serious question. Does anyone have numbers on whether this is truly a waste of a PI or was this guy just salty I didn't use it on him? Just looking at the meter it was definitely noticable and I think I ended up with 5k dps on that fight. It almost seemed like there's more dps output from the stoneborn then any player would gain from the benefits of PI but this is just a casual observation from a fun run.

👍︎ 199
📰︎ r/CompetitiveWoW
💬︎
👤︎ u/Zodiac1190
🚨︎ report
I put up devil horns in a pic with the Catholic priest and bishop at my Confirmation. Grandma sewed my outfit. 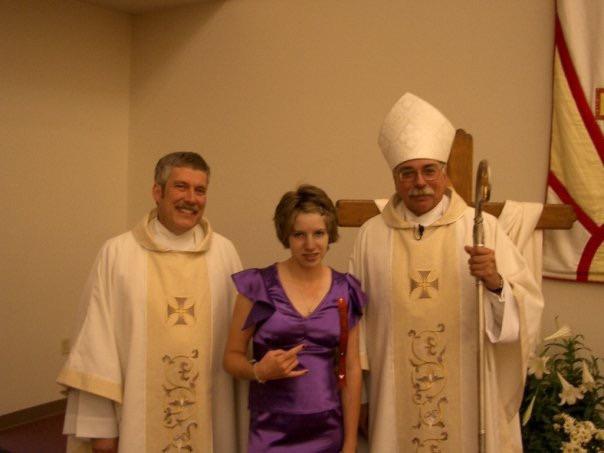 I get that everyone is entitled to their own opinion. Believe me, I get it. But:

Edit: apparently the reason I play this makes me a sadist who wants to let their teammate suffer. Oh well.

Rant. If not appropriate flair or anything, I'll remove. 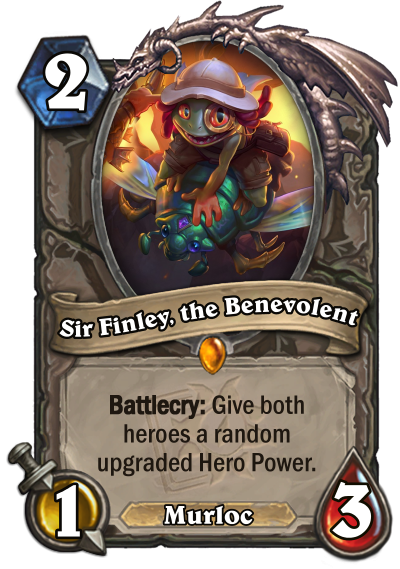 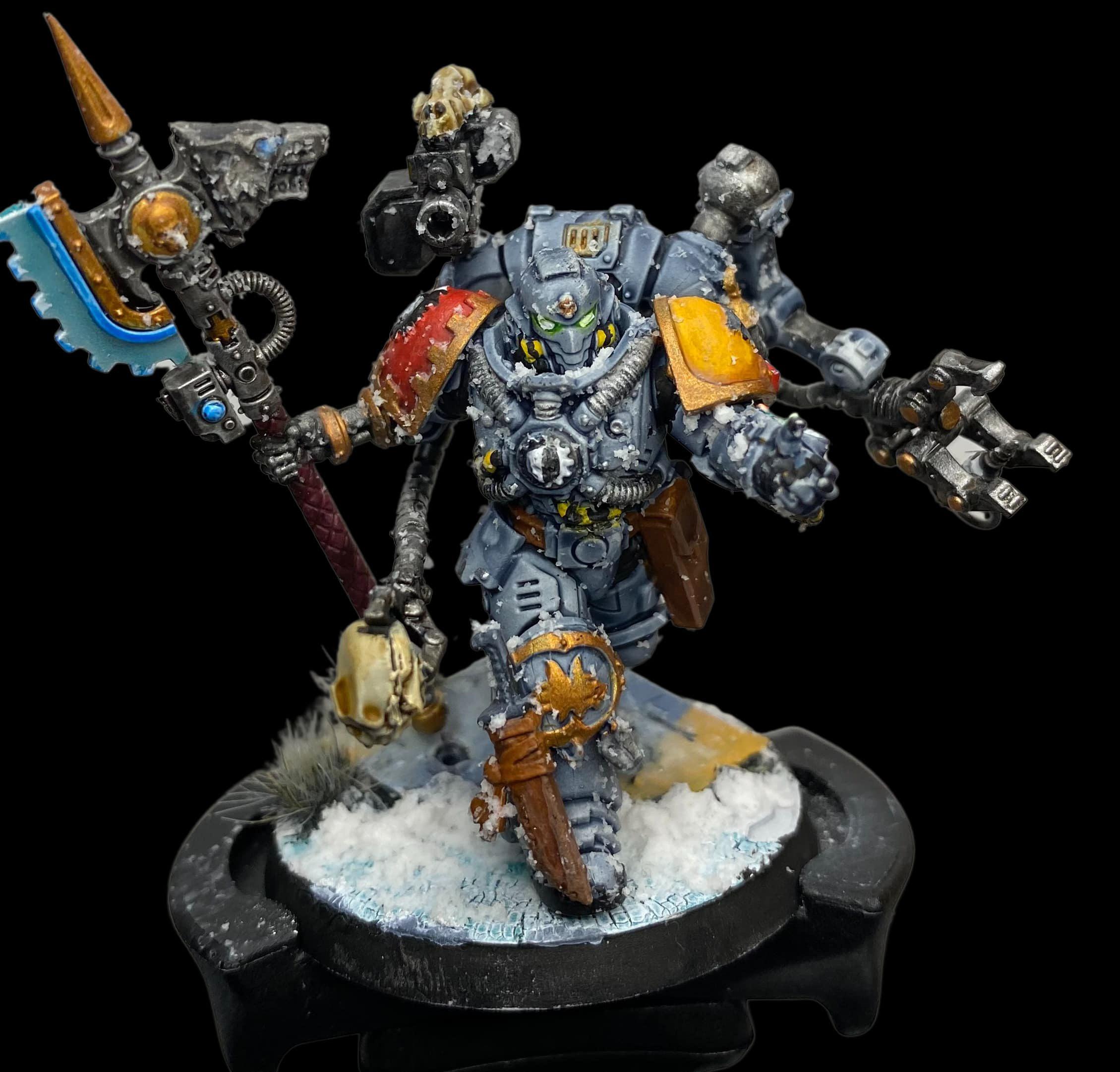