So, first things first, I (F17) do not know how to play the piano. Never took a lesson in my life. My father was a musician, so I have plenty of musical instruments in my house. They were mostly taking dust after he died ten years ago, so I started playing them. I have a good ear and I'm a quick learner, but I mostly focused myself on the clarinet and the guitar. I did learn to play a few songs on the piano, though. Not very complicated ones, but they are nice to hear and I'm quite good playing them. But I learned through piano tutorials, I have no technique, I just learned what keys I had to press and tried to do it over and over again until I could. I guess, though, if you happen to enter my house while I'm in the piano room playing, I can pass momentarily for someone who knows how to play the piano, and that's what happened to my aunt and uncle.

They have 2 children and a buttload of money, they make three times what my family made when I was growing up. My cousin (F9) wants to learn how to play the piano, and has been asking multiple times for lessons. But my lovely aunt and uncle, who own a last-generation gaming system, every possible gaming console the kids are not even allowed to play with, a two-storey villa, a house on the sea, apparently don't have the money to pay for her expensive lessons.

However, yesterday they came to visit and I was playing the piano when they arrived so I didn't hear them. The barged in the piano room and started saying that they didn't know I could play the piano and that I was extremely selfish for not offering to teach my cousin since I knew how much she wanted to learn and that they don't have the means to afford lessons. I politely explained that I do not, in fact, know how to play the piano. They called me a liar. I calmly explained that I am in no way qualified to give lessons since I'd need lessons myself. They attacked me, saying that I had obviously already taken lessons and I was refusing only because they couldn't pay me. I explained how it is I can play some songs on the piano, and assured them that if I knew how to play it I'd gladly teach my cousin for free. They insisted I should at least teach her the few songs I know how to play so that she could see if she still liked it and at this point I had enough and here's where I might be TA, I told them I didn't know how to play the piano but if she wanted to learn that much they could stop be some cheap a**holes and pretending they don't have the money wh 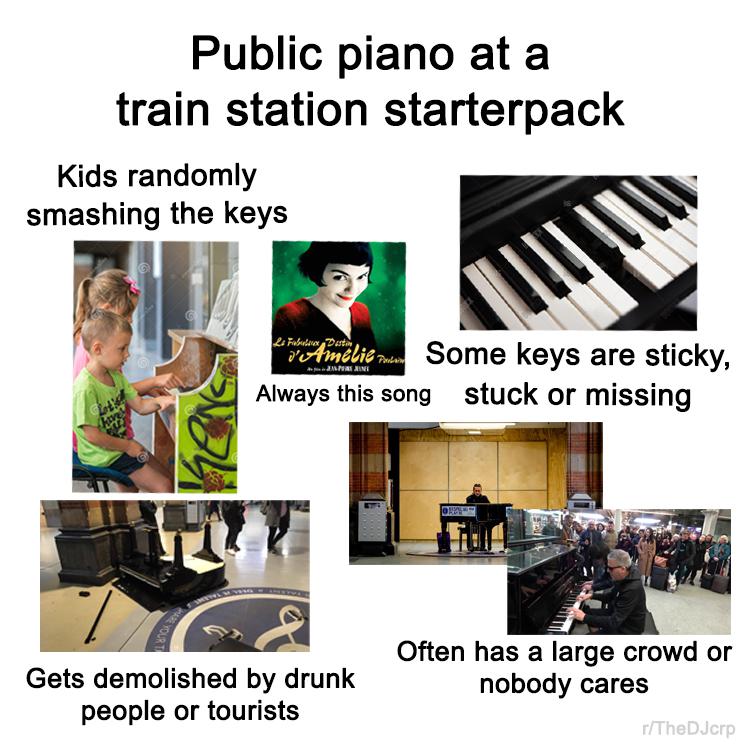 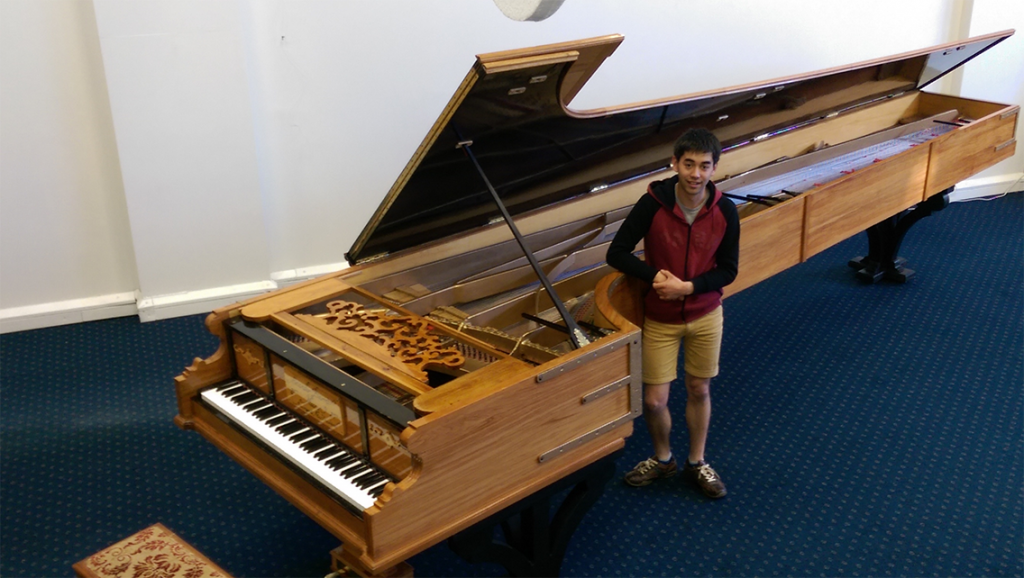 ight fine. y’all did it. well done. my personal favorite comment here is the guy who said y’all technically rickrolled me. anyways, i’m actually decently far into the cover already, i swear i’m doing it for you all. here’s the channel for when i post the video. i’ll update this post when i do https://m.youtube.com/channel/UCuclUT0LYmndCtQEQPXqIZw. UPDATE: Ight here it is: my pain and suffering from the past 24 hours! https://youtube.com/watch?v=MCkJOiMl9AQ&feature=share I can’t post it on my page sadly bc it won’t load and go through for me ;-;