What makes Indian pacers(Shami, ishant, Umesh) so good in India but not as good overseas despite overseas conditions being better for pace. Other pacers also struggle a lot in India like rabada and philander who are all time greats but looked pedestrian.

I'm confused as to why Indian pacers like shami, ishant, Umesh are so much better at home than they are away. The Indian pitches don't aid pacers as much as spinners so this confuses me a lot.

a man who readily or frequently enters into casual sexual relationships with women; a womanizer.

"he was known as a philanderer"

👍︎ 811
📰︎ r/nba
💬︎
👤︎ u/hoostrax
🚨︎ report
Philander Rodman wasn't born with that name. He legally changed it to that after claiming he had a bunch of kids

according to this article, his birth name wasnt philander, he changed it to that. it's still kinda funny but i just wanted to clear up the misconception. cheers. is this 100 characters yet?

Ignoring the fact that the latter group played very few tests together, and assuming all of these players to be at their peak simultaneously, which one would you pick to win a test match (in an undisclosed location) ? 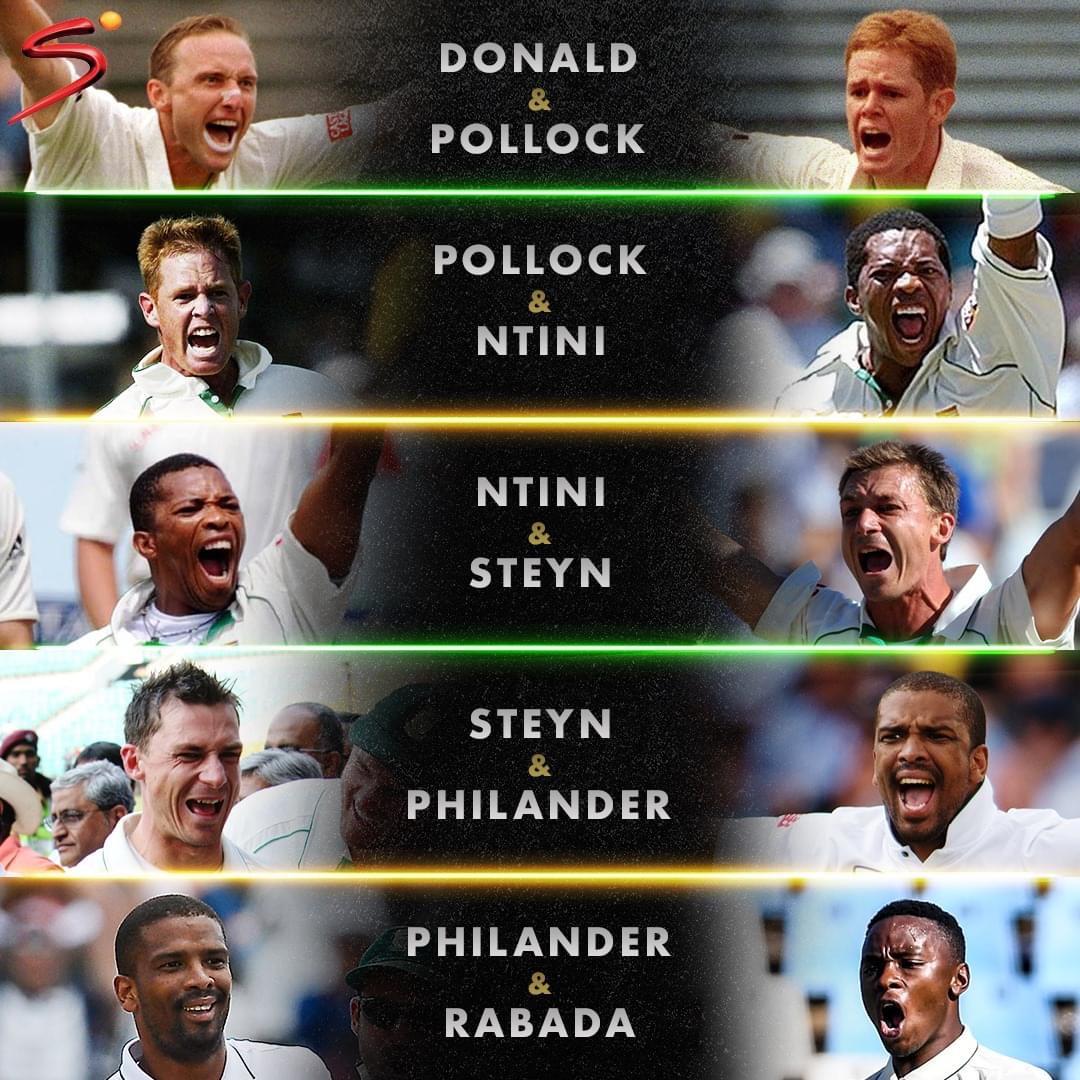 I'm running the Lost Mines of Philander as my first real campaign.

The lengthy backstory so far: The party did something a little odd, which was to investigate the Cragmaw hideout by simply shimming up the chimney, killing Klarg and leaving without exploring any more of the hideout or rescuing Sildar.

They then went to Phandalin, met up with some more players and dealt with the Redbrands, capturing Glassstaff/Iarno and adopting Droop as a mascot of sorts.

I've been roleplaying Droop as a sort of dimwitted entertainer who is constantly surprised to live another day and has no concept of self respect (Player: "No offence meant, Droop" Droop: "None possible, sir!"). He entertained his bugbear captors by dancing and singing for them, and has been singing for the players though he hasn't really updated his repertoire. A sampling:

If you eat Droop / You will poop Droop / Who will you kick then?

Anyway, the players brought Glassstaff to the Townmaster's hall to await justice then went off on the sidequest to kill orcs. When they returned, Glassstaff had escaped (I figure he used Sleep then Mage Hand to lift the keys off of Harbin). Everyone was furious at Harbin for letting him go. When the players returned from killing orcs with Droop in tow, Halia sneered to Harbin "even this goblin could do a better job than you, Harbin" as she pointed at Droop.

The players picked up on this absurd idea: Droop for Townmaster. They are even calling themselves the Droop Troop.

Finally, I nudged them into rescuing Sildar (who they found pleading for his life Scheherazade-style Sildar: "if you kill me, you'll never hear the story of Goldlock and the Three Owlbears." Goblin: "You told that one already, let's eat him now!") while Droop stayed back in town.

They went to the Cragmaw castle from there, and at long last are returning to Phandalin with Sildar and Gundren. And I'm imagining they will be returning to a special election of sorts. I'm just not sure how to run this election and how to set up all the political intrigue.

I don't want to do all the talking here. Perhaps the players should give their endorsements? How are votes tallied? I'm thinking two barrels labelled "Harbin" and "Droop", where everyone puts a stone in each

Who would support Harbin? People who hate goblins of course, but who thinks he's doing a good job? I'm thinking Sildar would sup 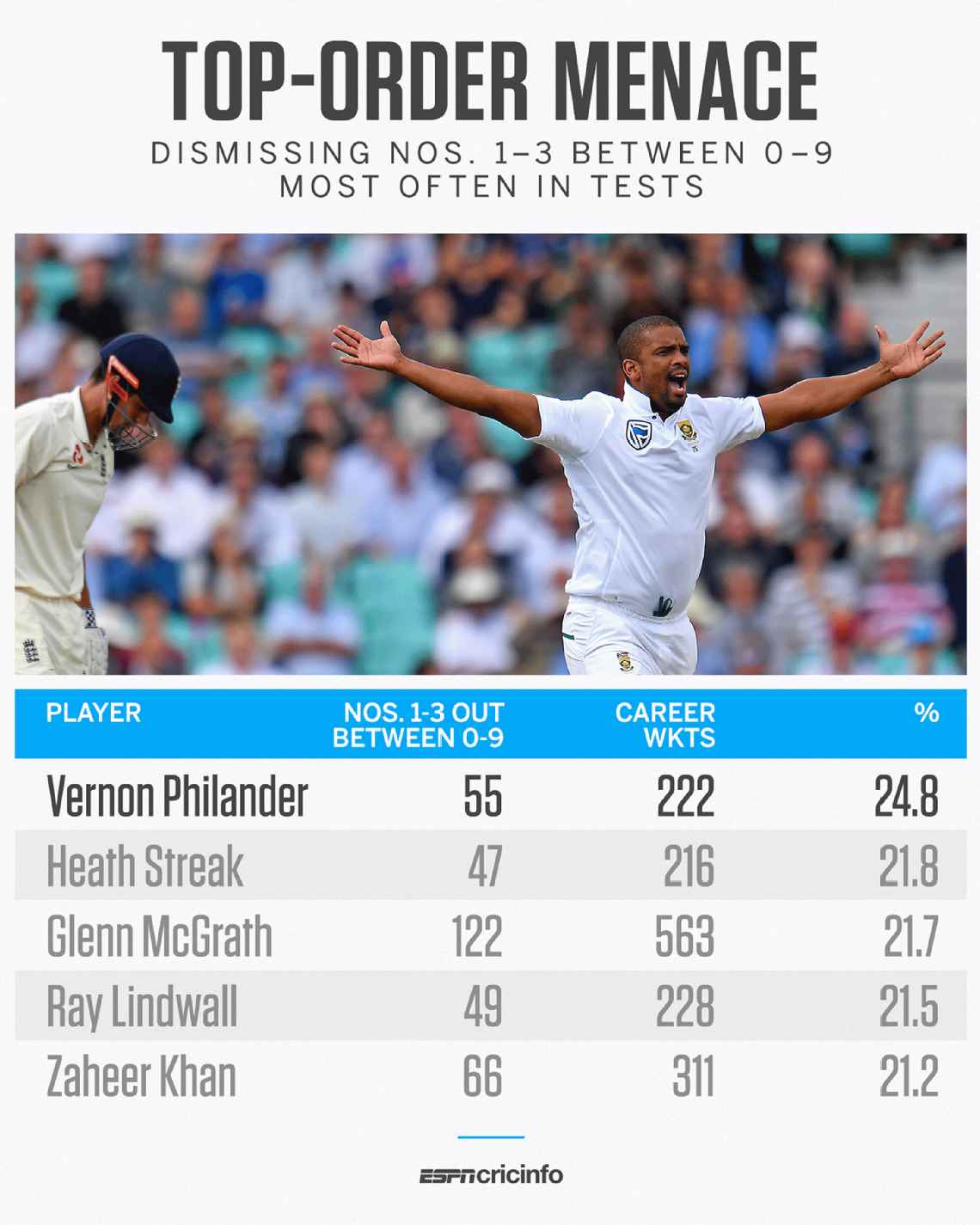 I think SA will miss him almost as much as Steyn, especially since, after watching this morning, he has clearly still got it. Who replaces him in the SA side as a bowler who can bat a bit? 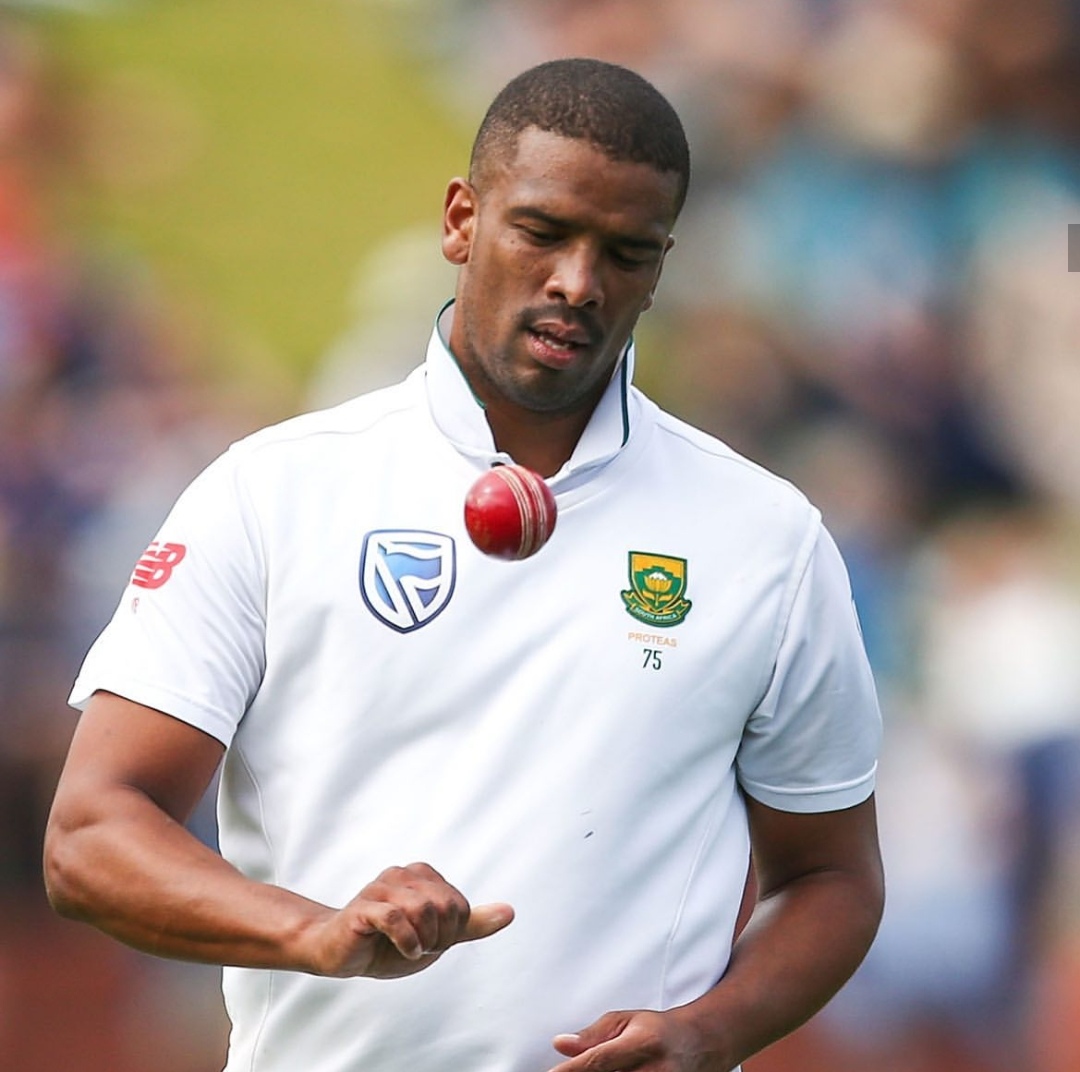 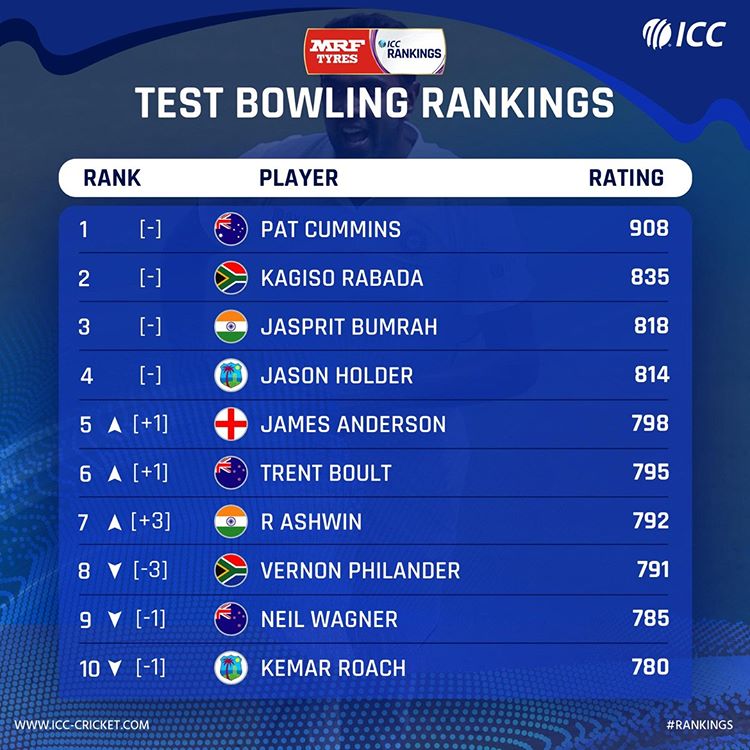 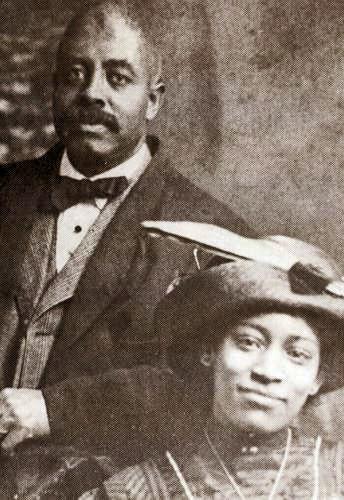 👍︎ 192
📰︎ r/OldSchoolCool
💬︎
👤︎ u/JellyFoxStardust
🚨︎ report
I'm a new DM. What's a good beginner module for me to run besides mines of philander so that I or my players don't feel overburdened?

I have Curse of Strahd but I don't think I'm quite ready for that yet. I heard Waterdeep Dragonheist was simple in level progression and story pacing. What do you think? Thanks for any help.