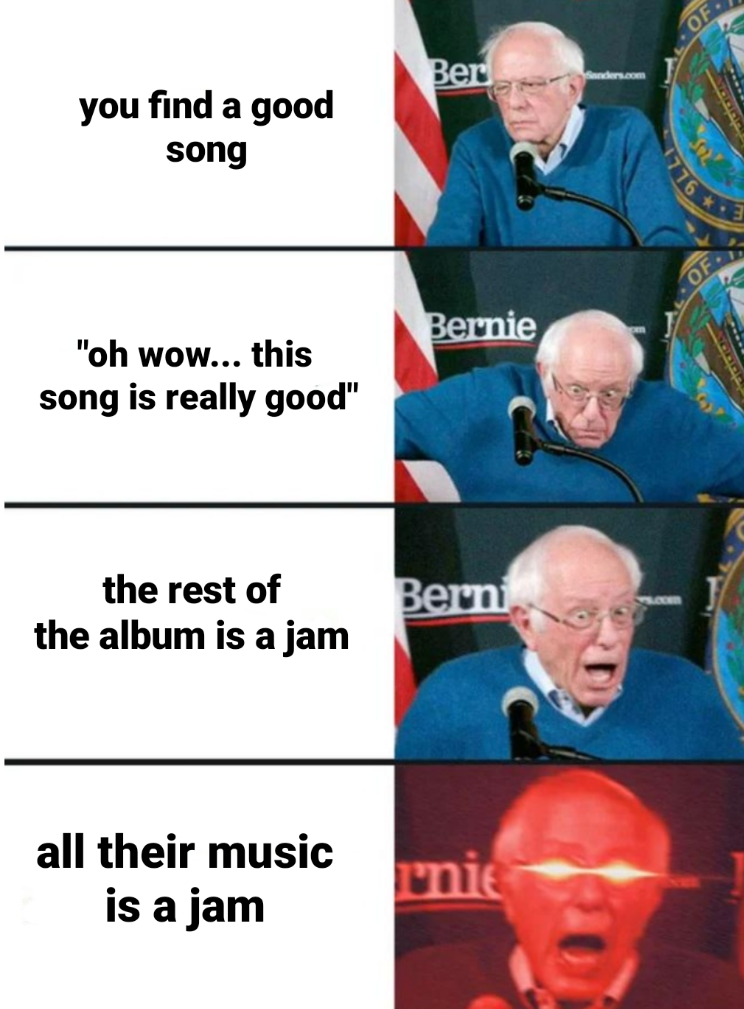 Doesn't matter what tuning you are in, if Periphery uses it, it's always good to play some Periphery.

PSA: I did this on mobile and was a pain in the ass.

Super Drop A, also known as the Zyglrox tuning (AGCFAD)

Drop C#, also known as the Hell Below tuning (C#BEADGBE)

EDIT: u/XFC856 has some corrections/additions (I'll update the playlists as soon as I can):

Digging this! I got these kind of playlists as well on my personal iTunes. If I might add a few of my findings:

Feed The Ground is also in the 6-string Drop Ab tuning, as Spencer recorded the guitars for that one as well.

Totla Mad is in the Super Drop Bb tuning

Captain On is in the Ragnarok tuning, it features a low F#/Gb in the choruses

and Hell Below is actually 7-string, C#BEADGB - Nolly confirmed this in an interview: https://lordsofmetalarchive.nl/en/interviews/view/id/5336 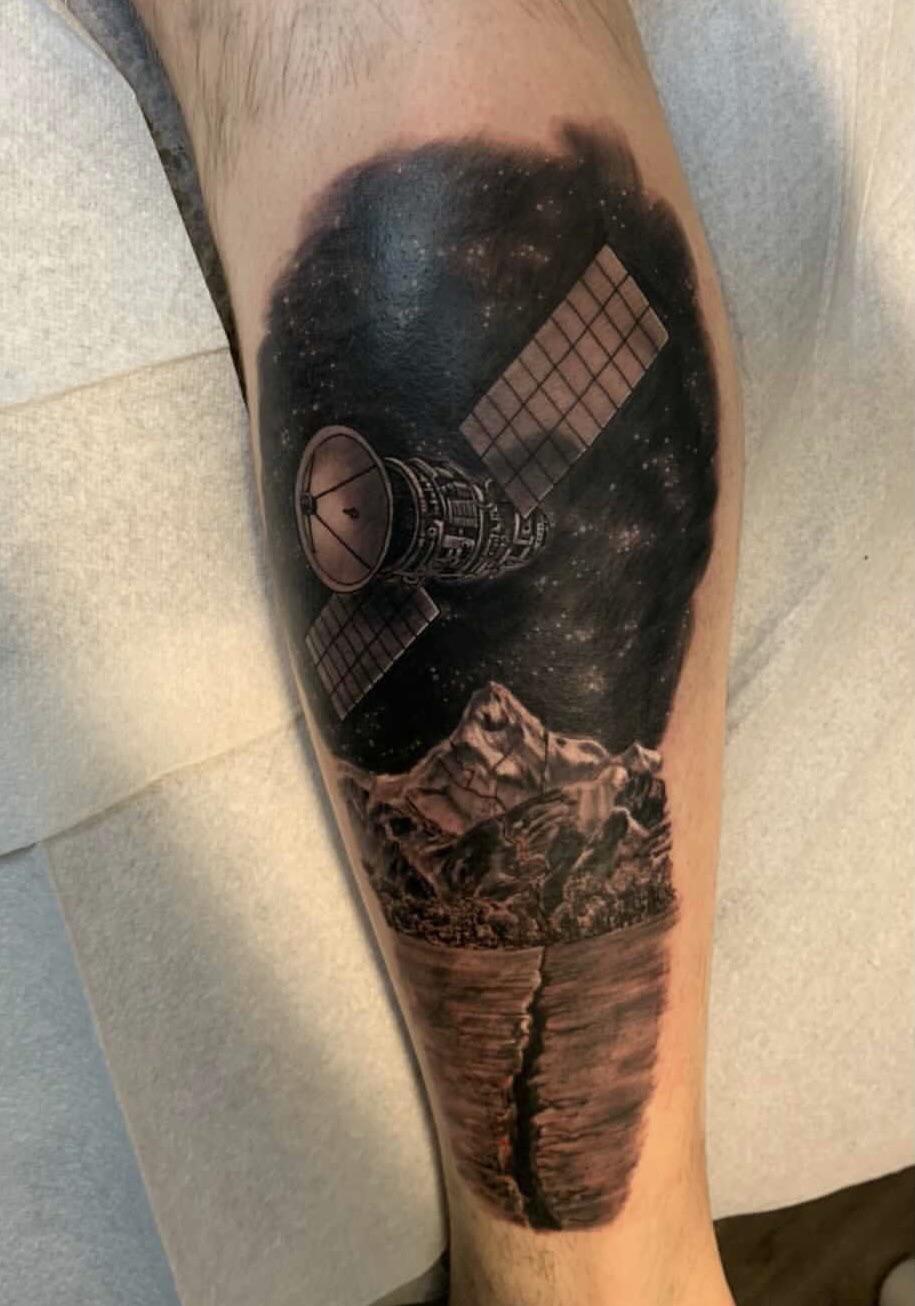 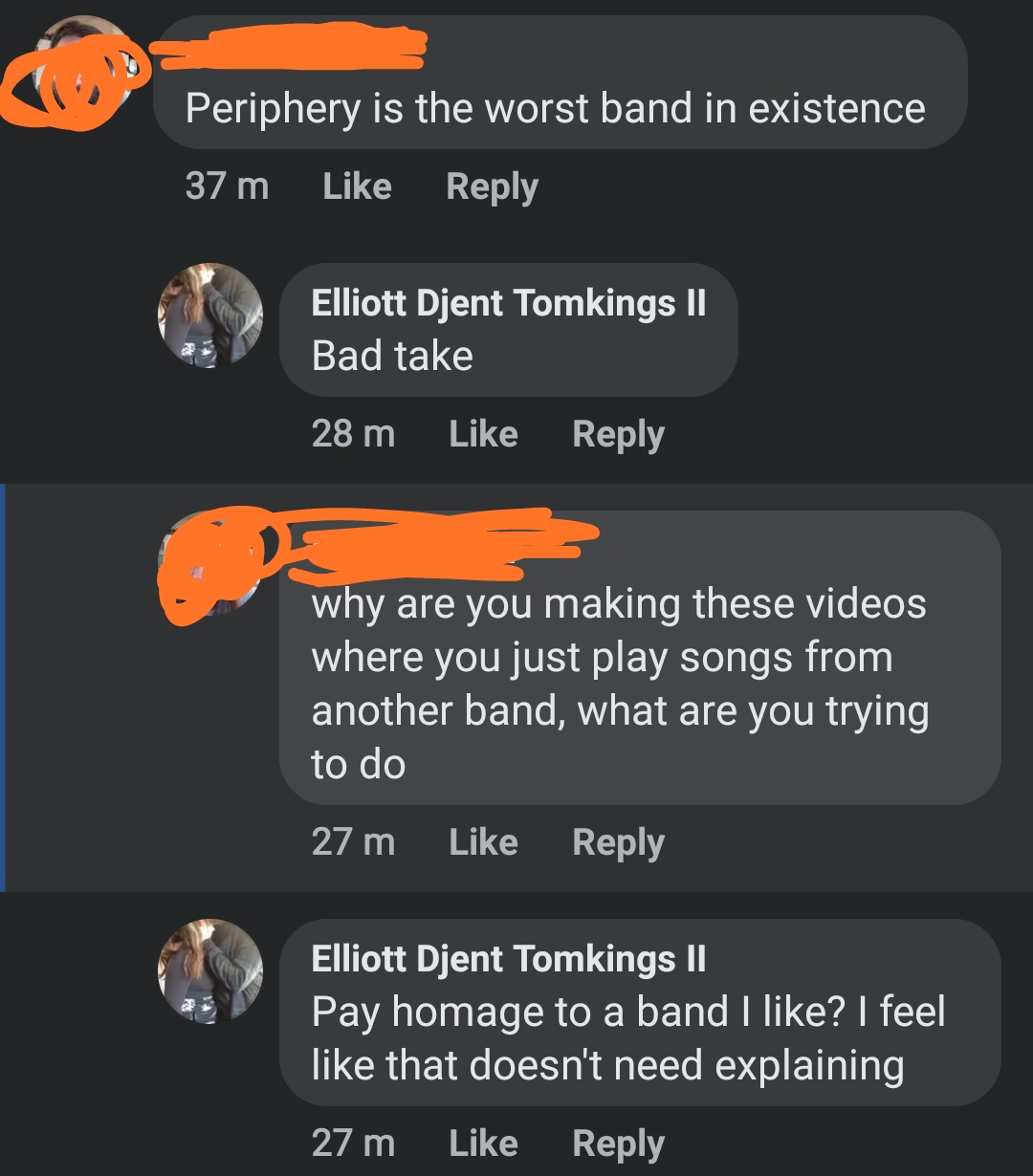