So. I asked my patron hades/dis pater for permission to post this little interaction we had. You can see how the flame went steady as I inhaled and put my hand on the candle. Hope you enjoy his presence v.redd.it/xteq5d4zwla61
👍︎ 66
📰︎ r/pagan
💬︎
👤︎ u/notaredditorrediting
🚨︎ report
TIL anthropologists have recreated the name of the ancient Indo-European sky god Dyēus or Dyḗus Phtḗr(Sky Father)from which is derived Deus, Dio, Zeus/Zeus Pater, Jove/Jupiter, द्यौष्(Dyáuṣ), Deva, Tyr, Day, Tuesday, and Deity among many others en.wikipedia.org/wiki/Dy%…
👍︎ 351
📰︎ r/todayilearned
💬︎
👤︎ u/spamholderman
🚨︎ report
Came for the engineering, stayed for the laser thingies (Pater's Memorial) 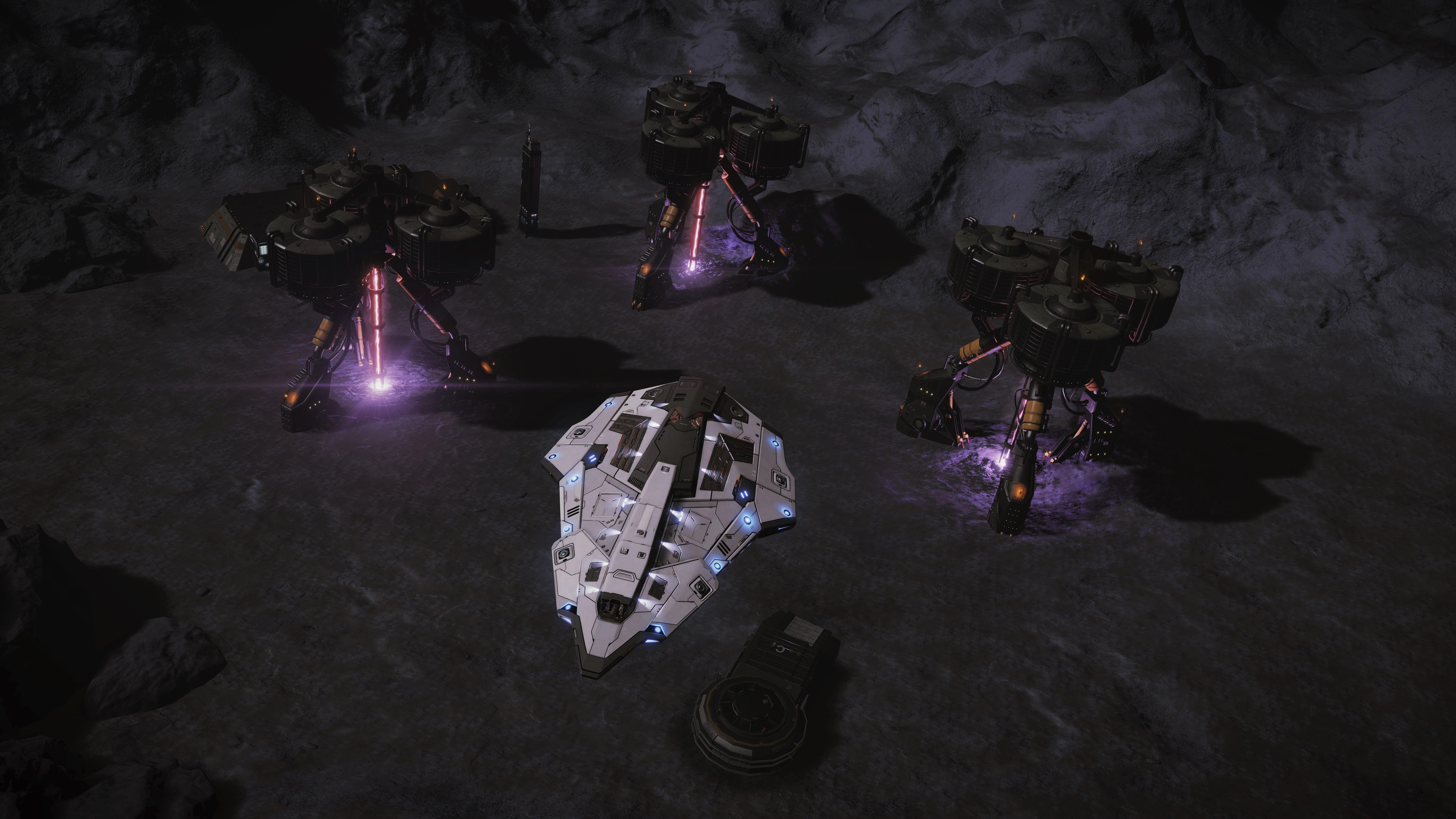 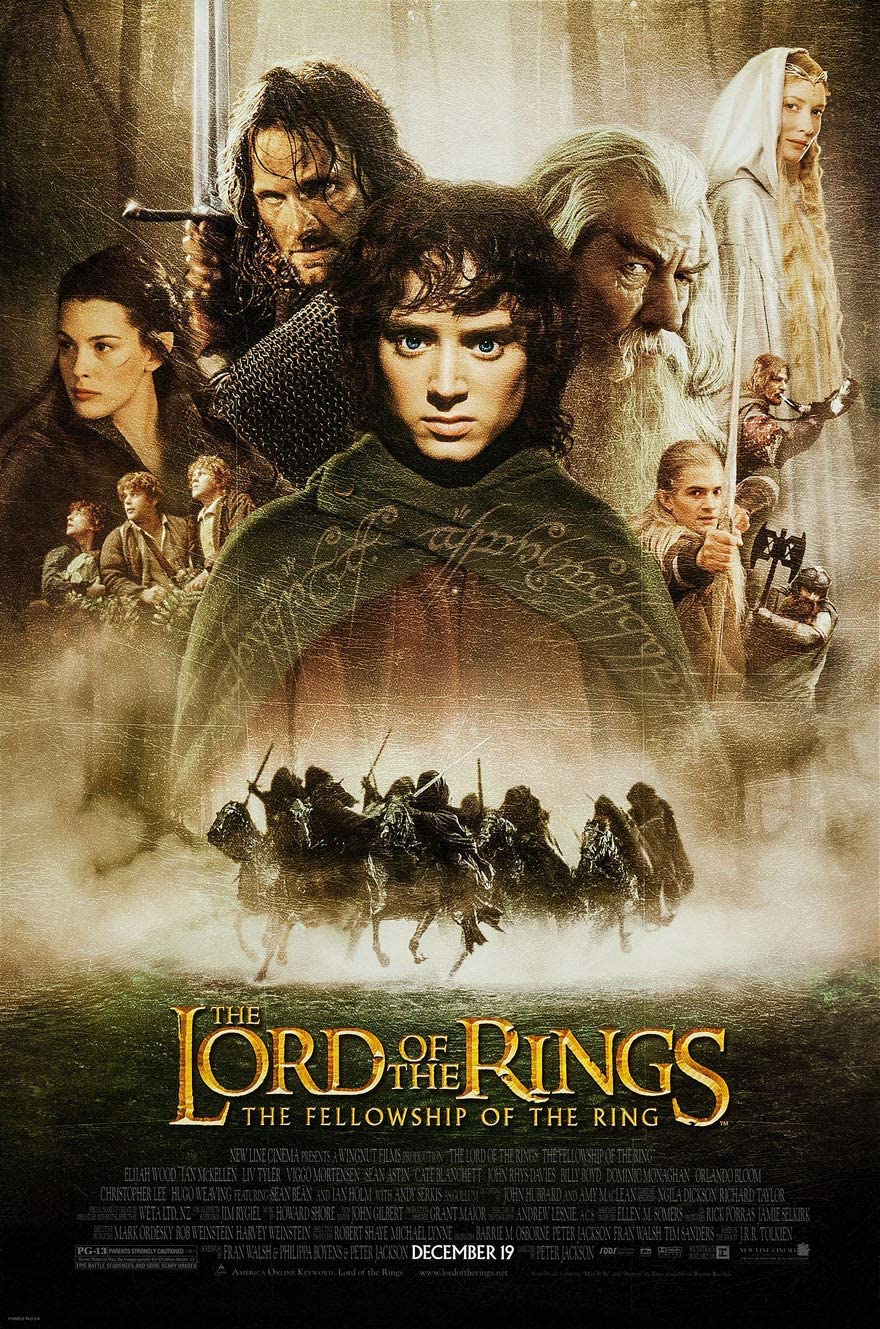 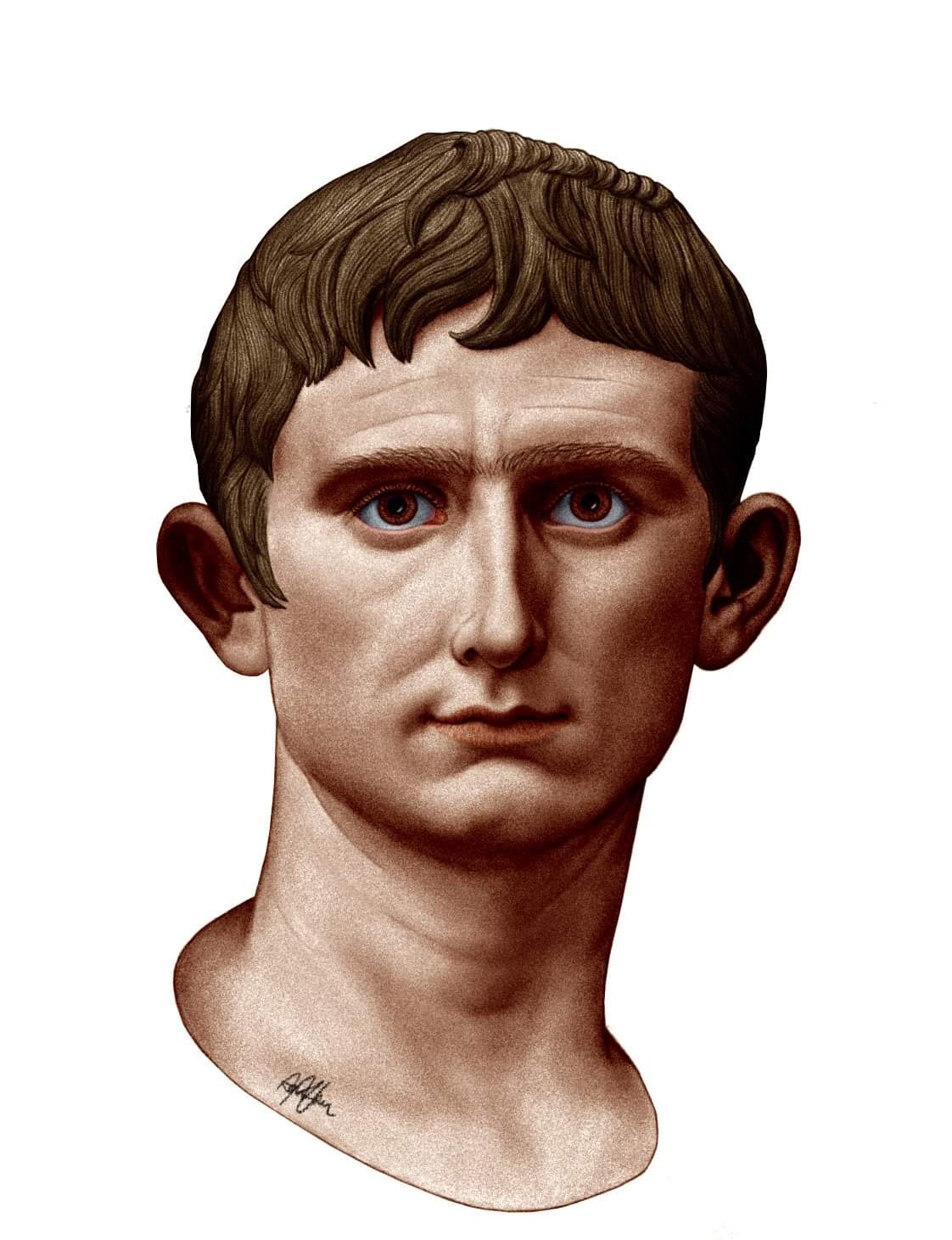 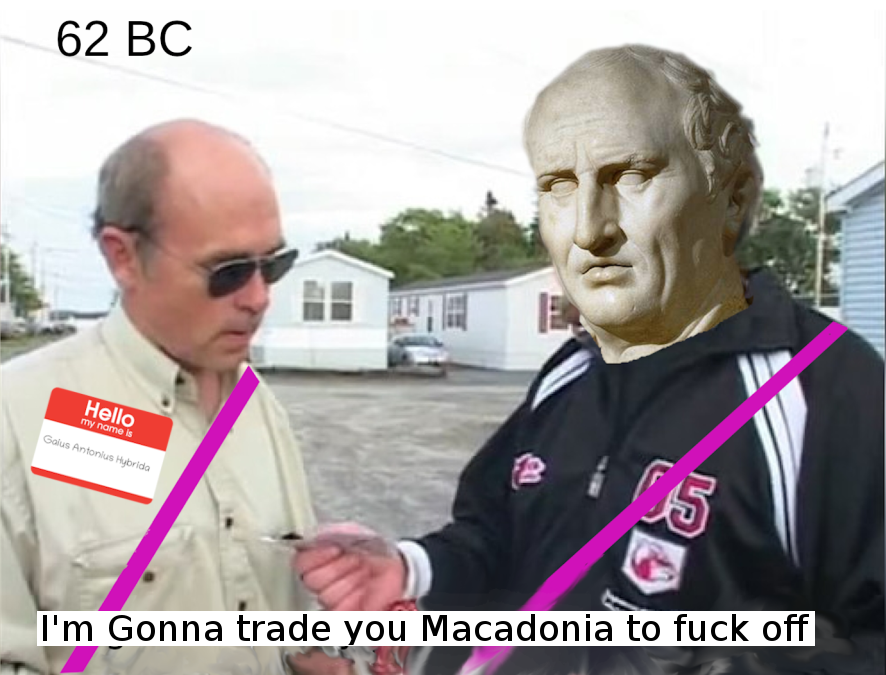 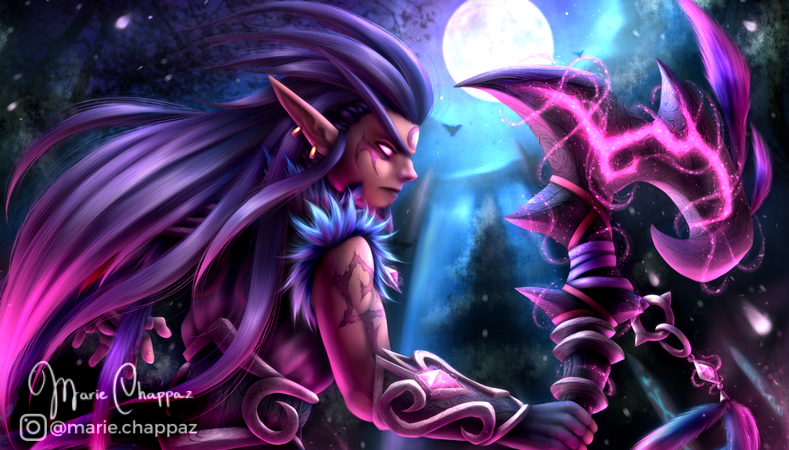 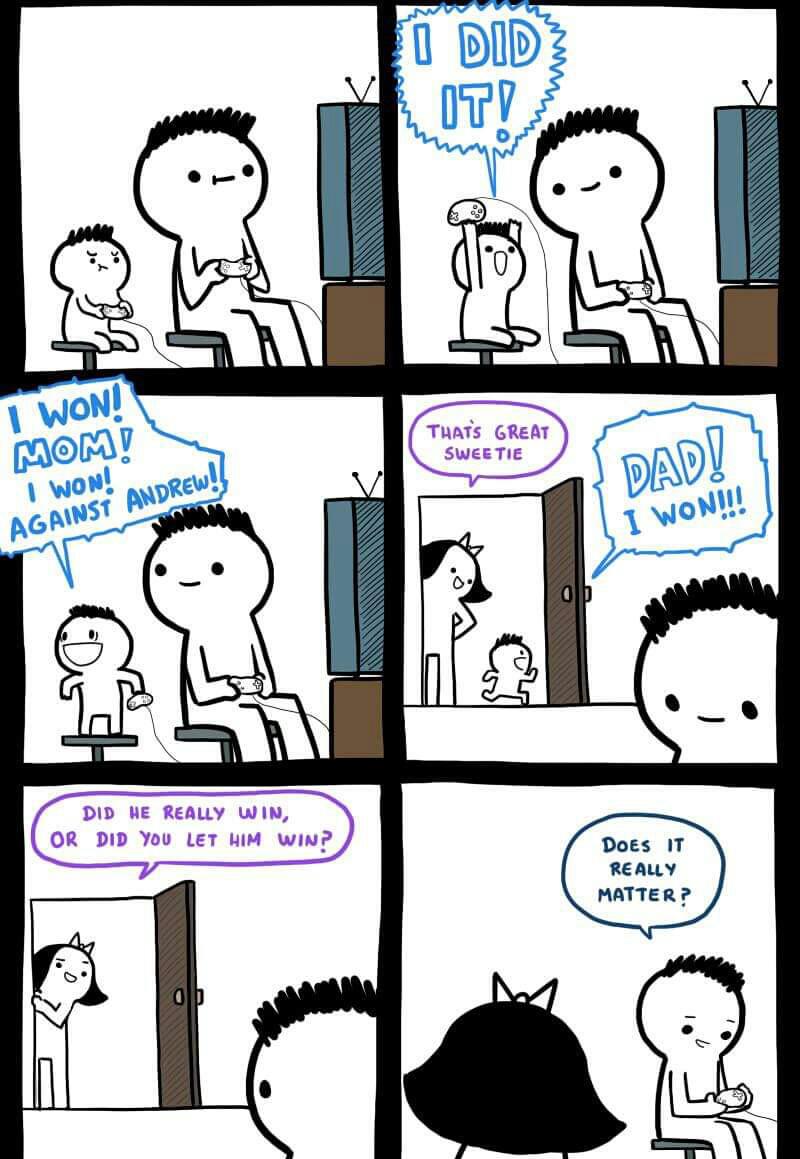 Twelve picked the destination, the dining hall, for one simple reason; it was public, not frequented in the evening, and a little bit of graffiti wouldn't risk her damnation like she suspected putting it on a cabin would. She pre-prepared the stencil, moved in the dark under the cover of her hood, kept her eyes wide open for prying eyes. Within one minute, she arrives, she applies the paint, and she's on her way. She chose a time where everyone would likely be asleep or at least staying home.

The first people to likely notice would be in the morning, but perhaps someone takes a look at night. She left nothing but the paint, which forms a sigil, a circular symbol of a dagger pointing down to a river of wailing souls. Underneath it, in small letters, is a quick statement;

Pain is not an evil, it is an instinct. Is it wrong to show gratitude for one of the most basic survival instincts? Would you rather live blissfully ignorant of every injury, strain, or wound you suffer?

By the time the first person notices, odds are that Nia's back in her room. Her robes are tucked safely away, and she's climbed into bed. Now all that remains is to wait... it's a bit of an open secret, at least to some, that she at one point was the leader of the Acheronian Mystery, especially since she fumbled the early recruitment as badly as she did. But with this, the people who are interested will emerge on their own... and then, all that's left is to subtly court them. Until she has takers... time for some plausible deniability. 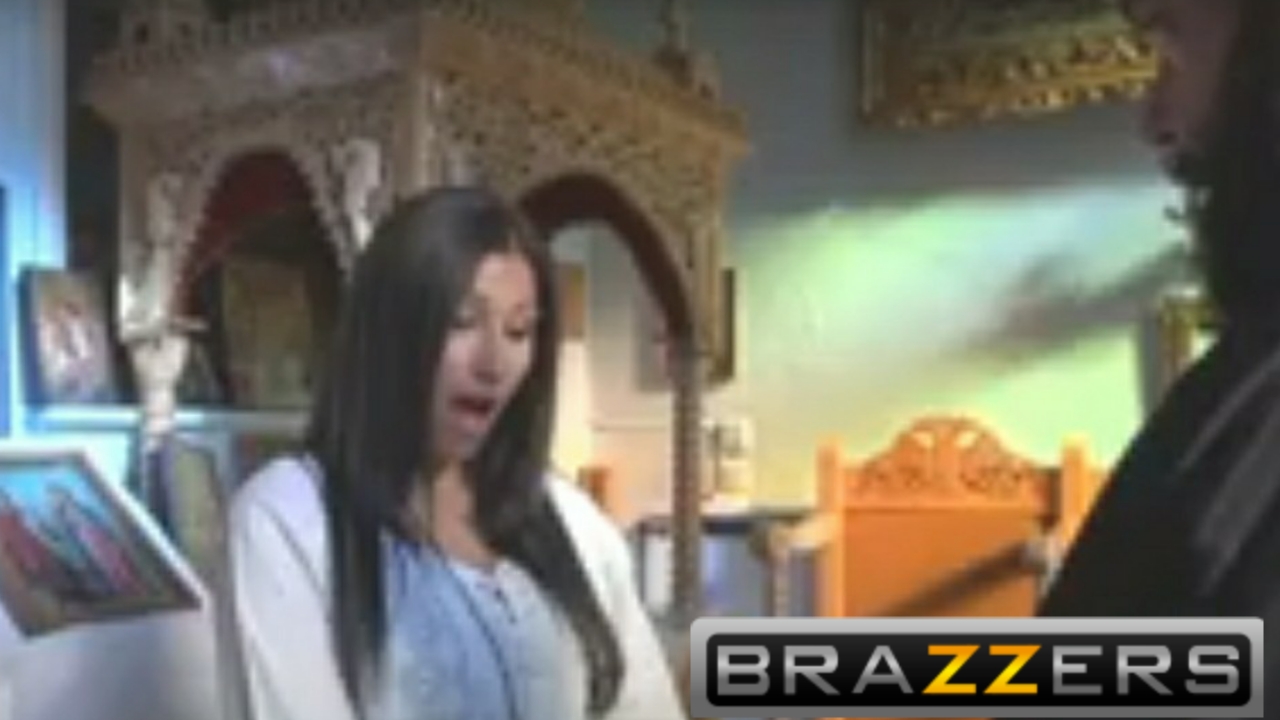 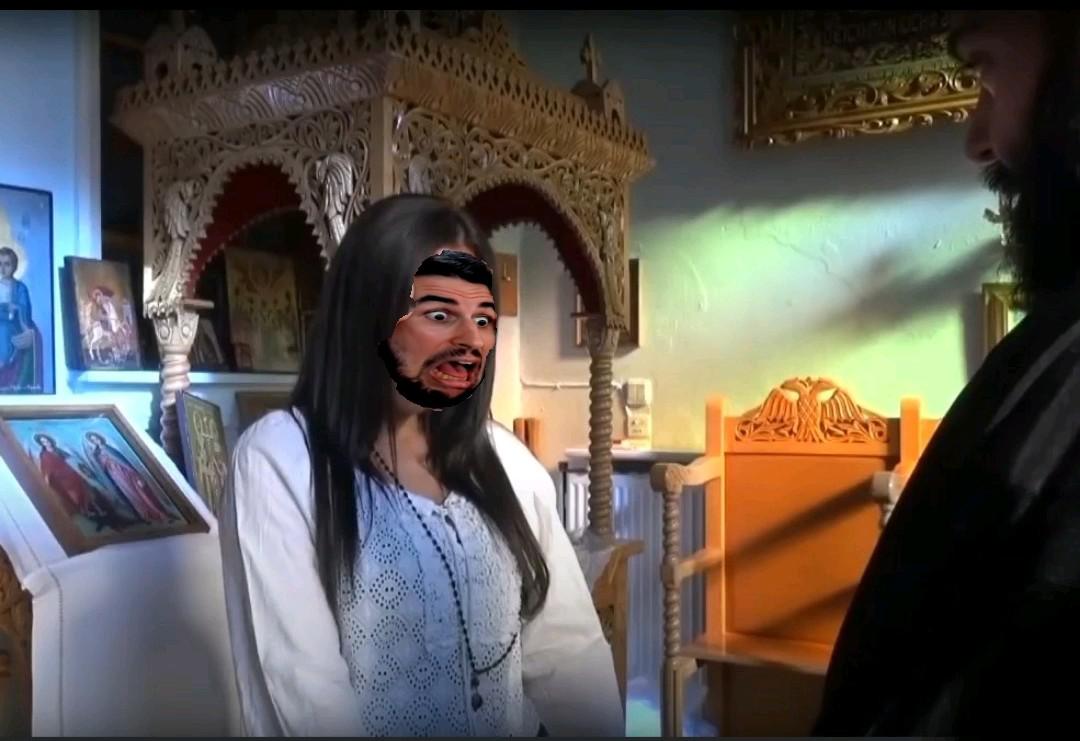 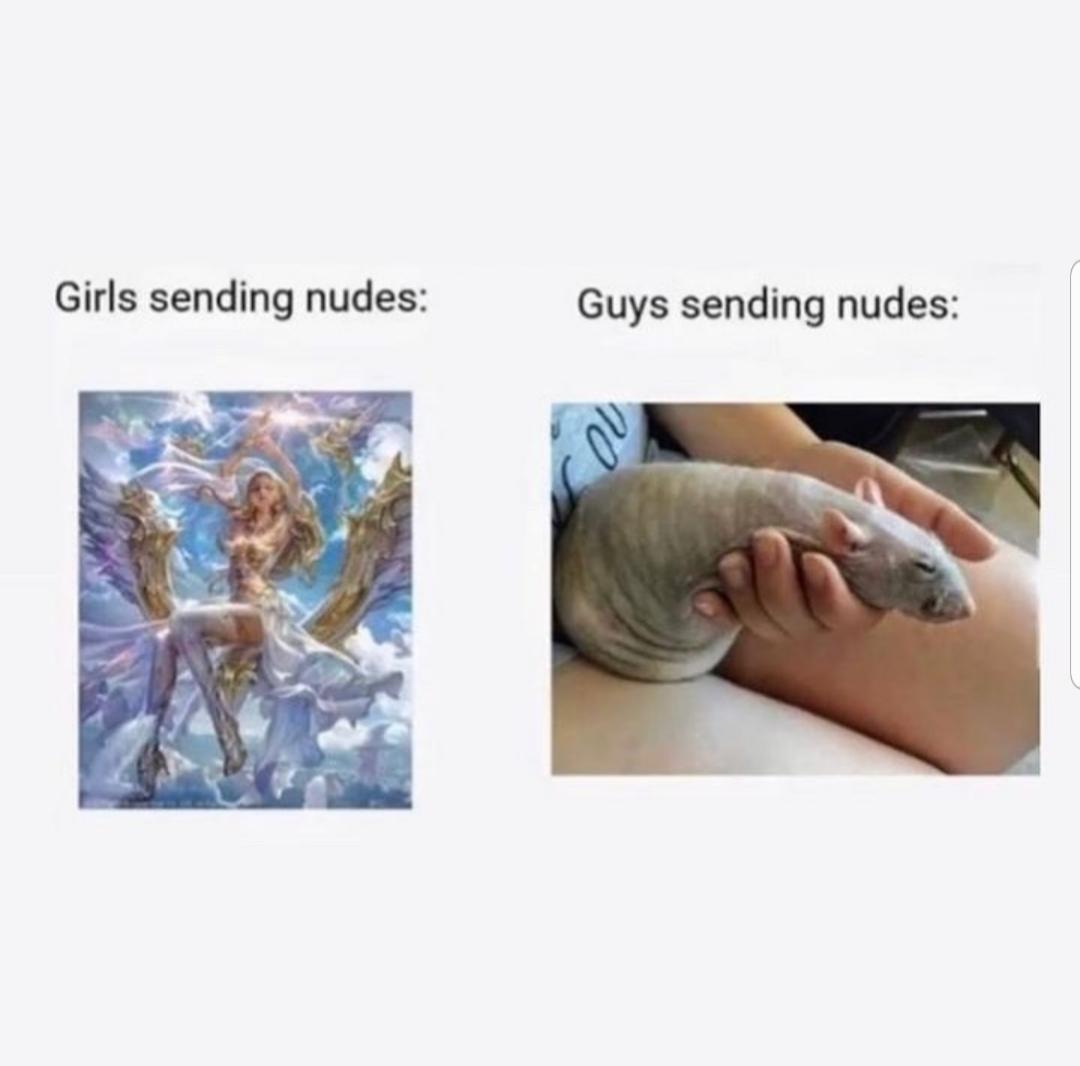 👍︎ 11
📰︎ r/KakosXamos
💬︎
👤︎ u/beast_exposer
🚨︎ report
So it was a normal evening, just got my TOAH LD and Wedjat appears. Thats him and Pater in 5 LD scrolls. 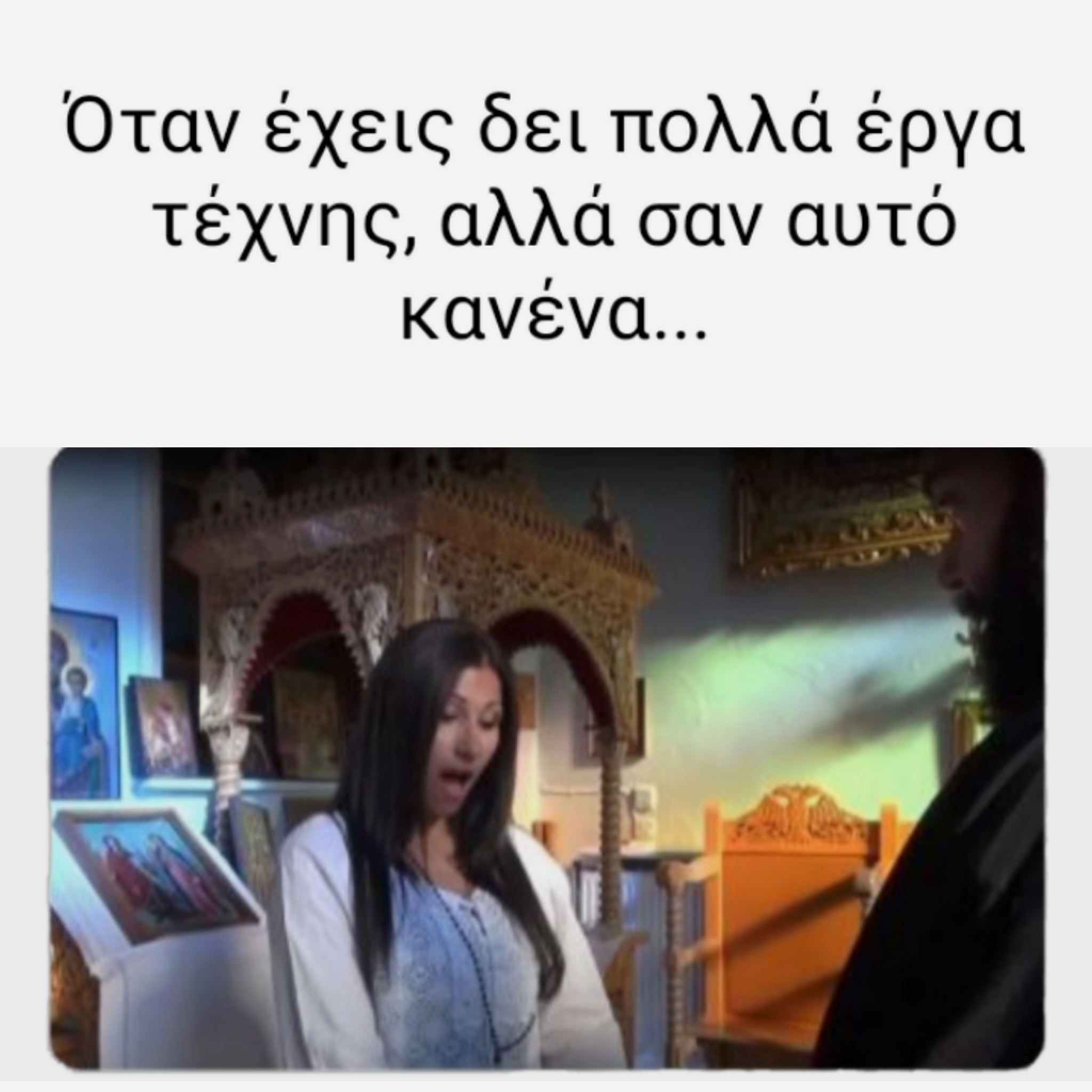 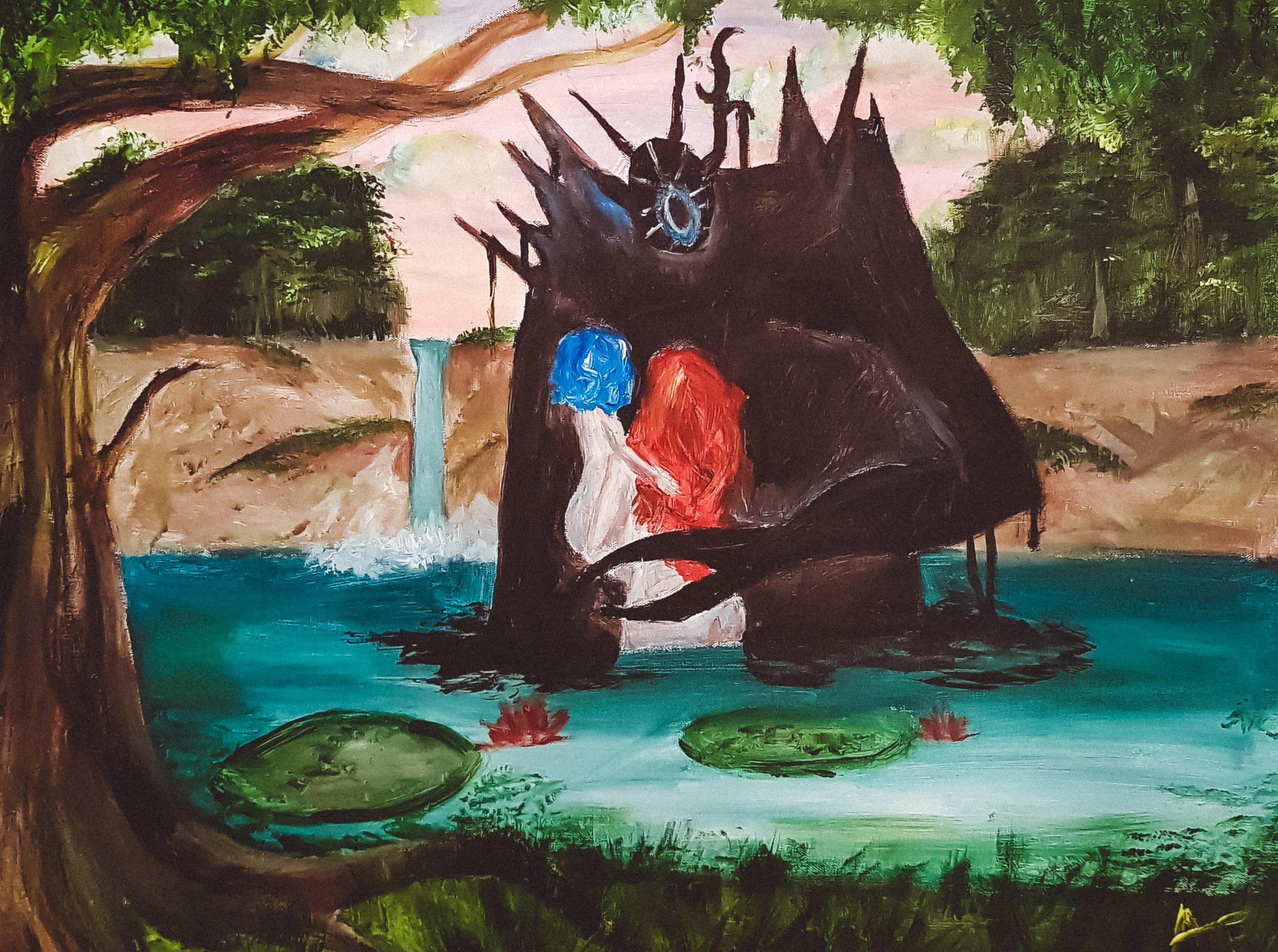 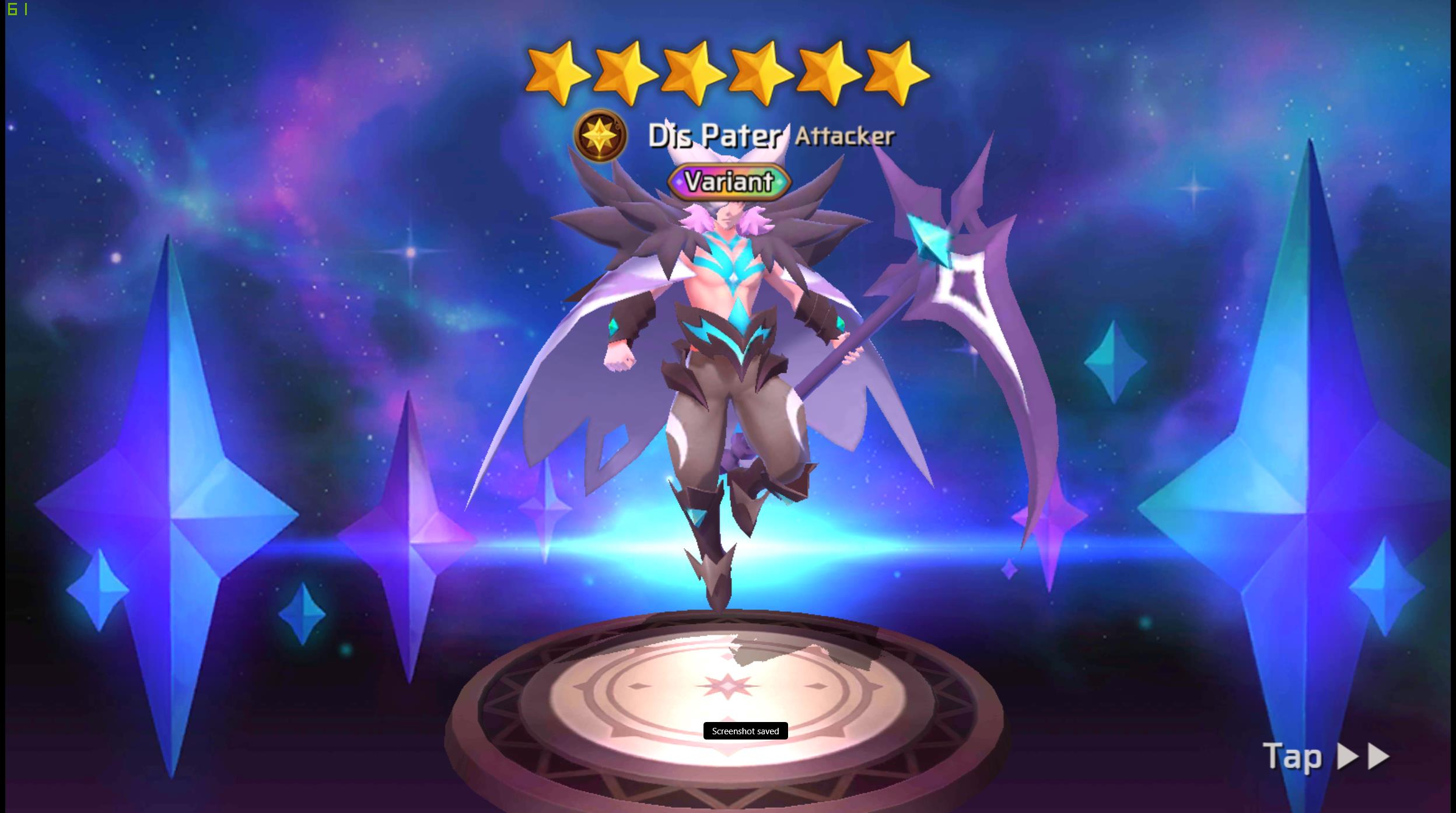 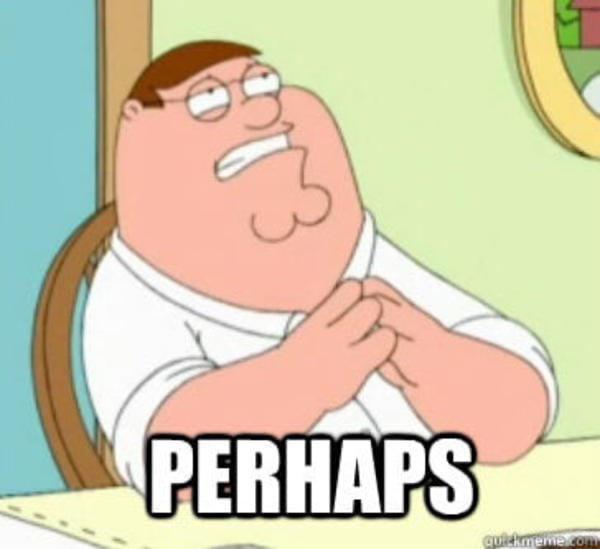 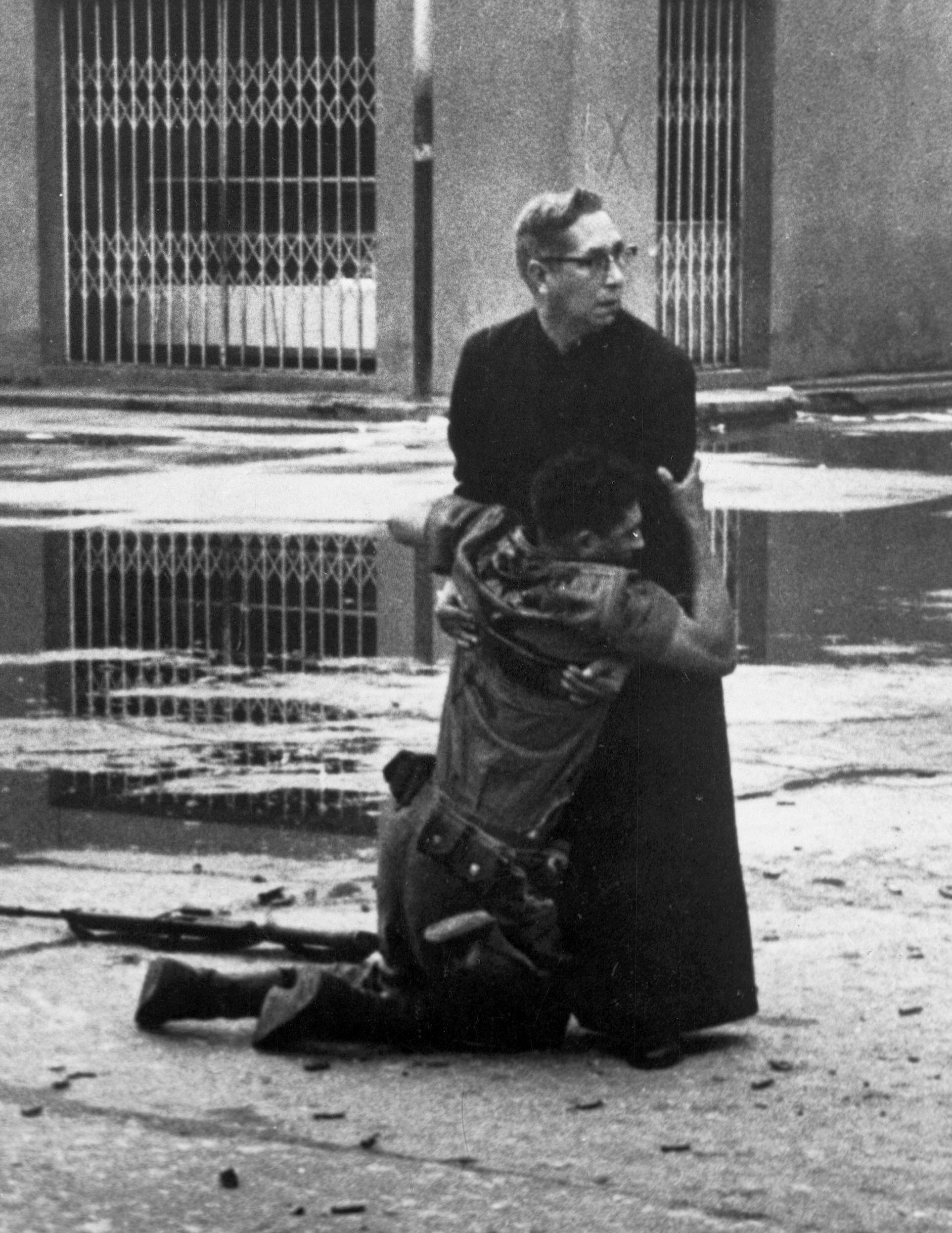 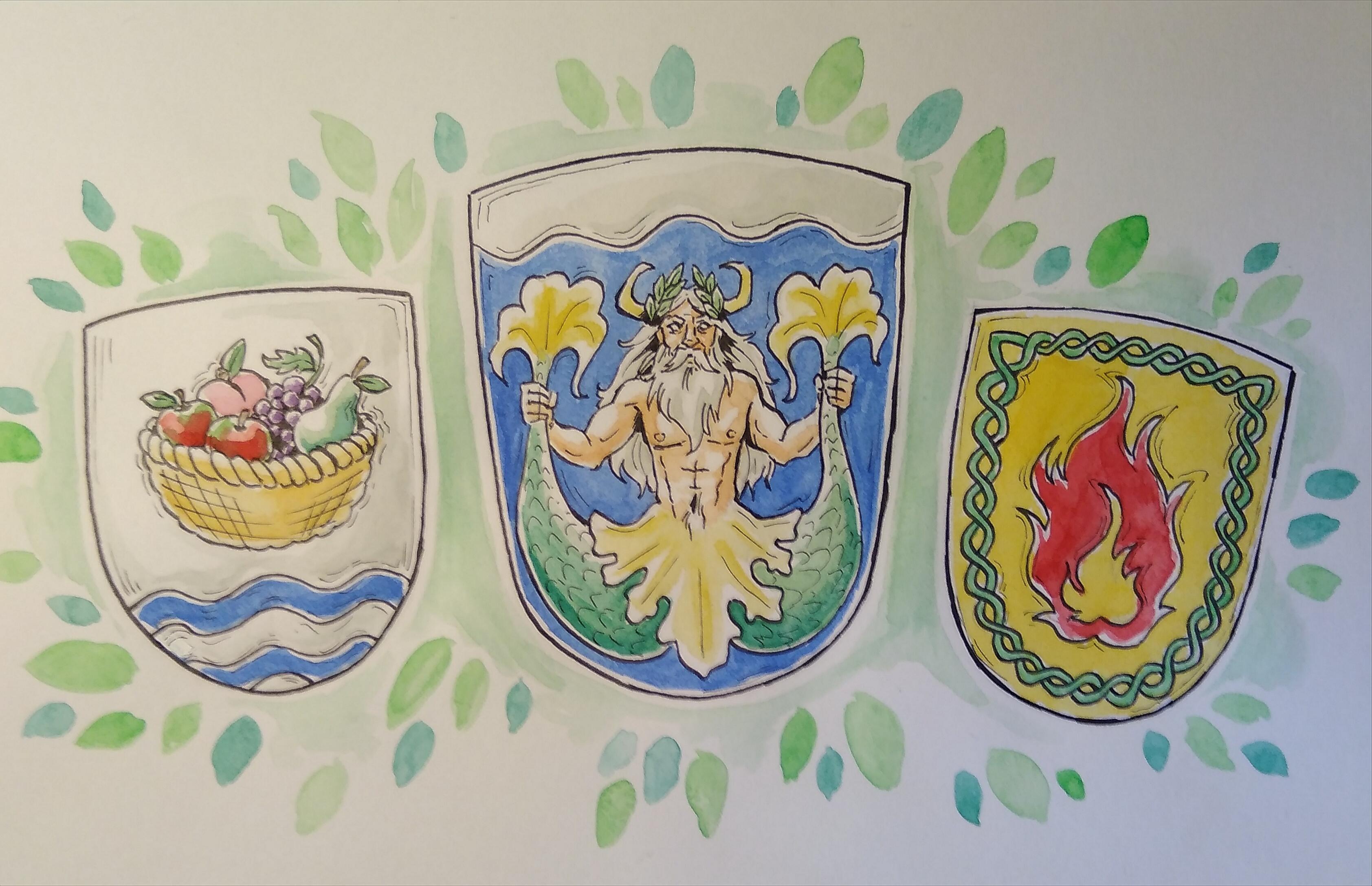 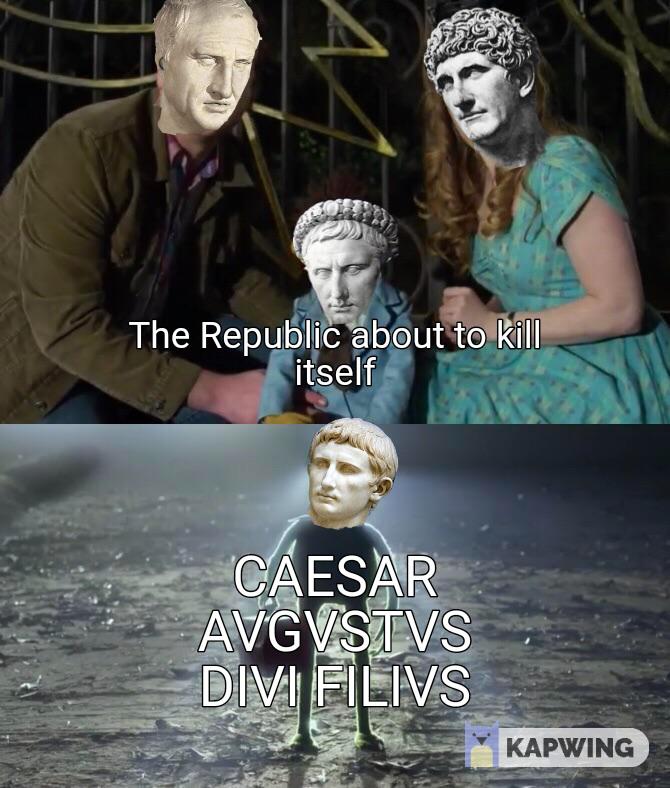 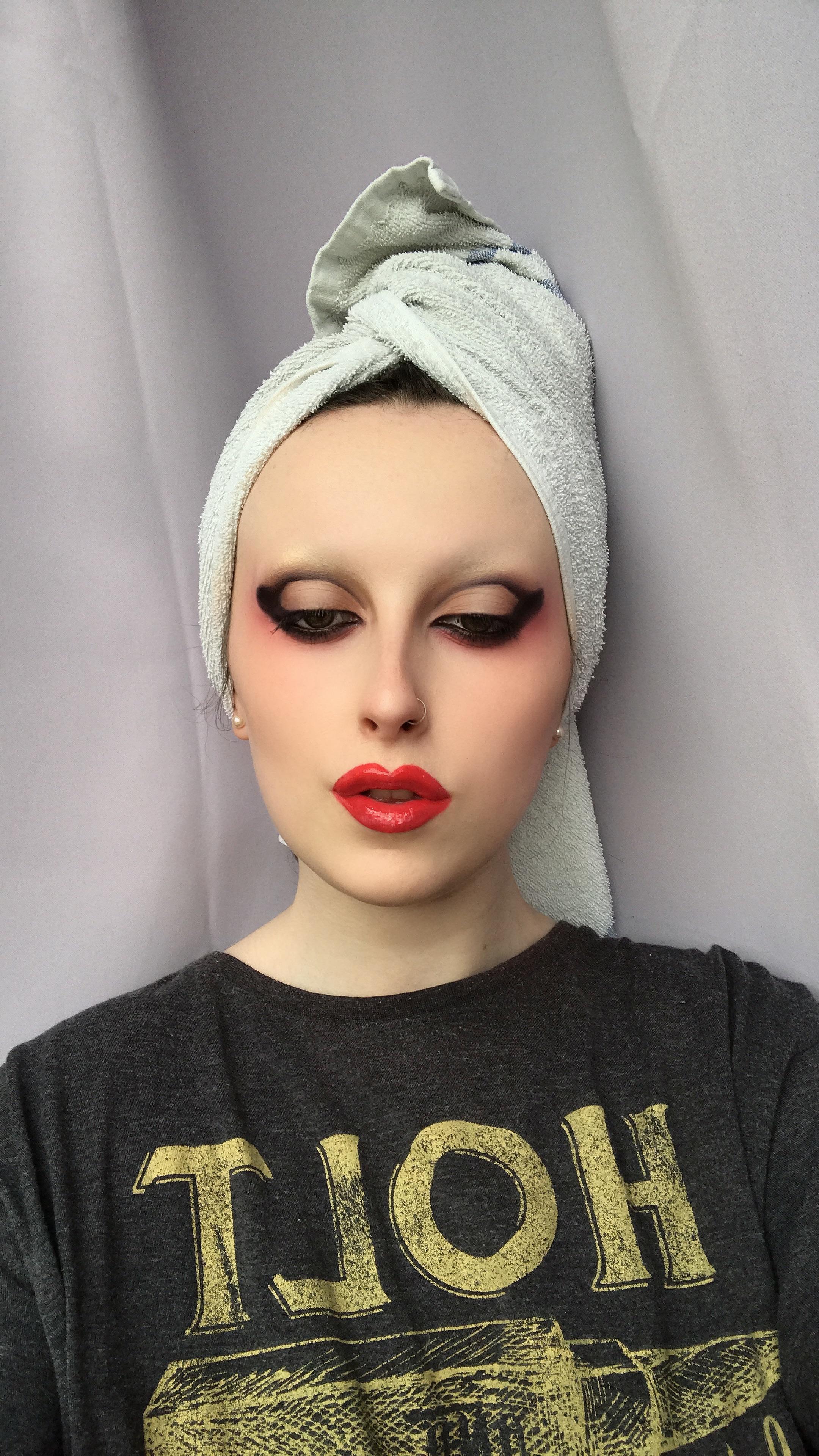 Hi folks, the title says it all. Wondering if any of you word nerds could dig into this one along with me.

Of course, Antonia would fulfil the responsibility she took upon herself to make dinner for the camp. She would whip up a home family favourite, some pierogies stuffed with cheese potatoes, garnished in little bacon bits and caramelized onions, with sour cream available. And for people where aren't interested in that, she would take the time to prepare some staples, like burgers and hotdogs and fries and such, with vegetarian and vegan options. But her motivation goes beyond merely sharing a nice meal with everyone...

Left somewhere conspicuous is a leather-bound notebook, into which is engraved a symbol that would be familiar to a select few, those who peeked into the forest the night Nia was conducting her sacrifice, or otherwise stumbled upon it the next day after she had left. Much of her reclusive period was spent drafting and reproducing a few copies of a book of her own creation. And the cover of each of them would be marked with a symbol; a dagger pointing down towards a winding river of wailing souls, the secret sigil of the Acheronian Mystery.

Nia herself would be present at dinner that night after she was done cooking, acting normal; she's got her head in a book, nibbling on her meal throughout the reading, and paying the notebook no mind. She wonders how important all this secrecy really is, but is certainly enjoying the challenge. She doesn't mind if this book gets confiscated, taken, or otherwise removed from her possession; she drafted a back-up for that very reason. And she would leave the notebook all throughout dinner, and for quite a while after.

Of course, embracing the secrecy despite her questions about its importance, she would only return later that night, after some scouting. She would make sure that no-one would spot her, inasmuch as she can; she has very good eyes, but she's not omniscient. In her ceremonial robes she would return, if the book is still there, to recover it.

Those who did decide to take a look at the book would see on the first page, a simple warning; 'By opening this book any further, you are accepting a tacit oath on the River Acheron to keep what you read a secret. Do not trifle with this oath lightly, and if you are unwilling to accept this, put this book back where you found it, and move on. All that is asked is that you do not disclose what you read to anyone, except for the one who will be identified in this book as She Who Holds the Dagger.' Nia, of course, figures that either an oath on the Acheron ha