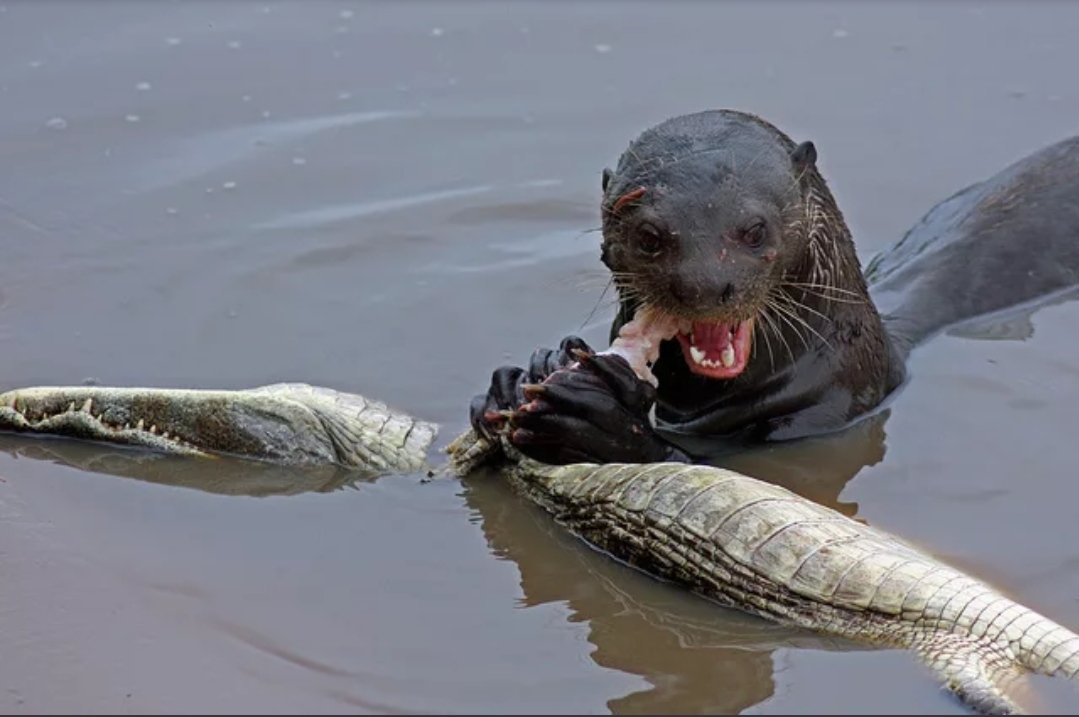 👍︎ 14k
📰︎ r/natureismetal
💬︎
👤︎ u/ToughAcanthisitta451
🚨︎ report
A Giant Otter’s chest markings function as its nametag. They will ‘periscope’ out of the water when meeting each other, to show their unique markings. 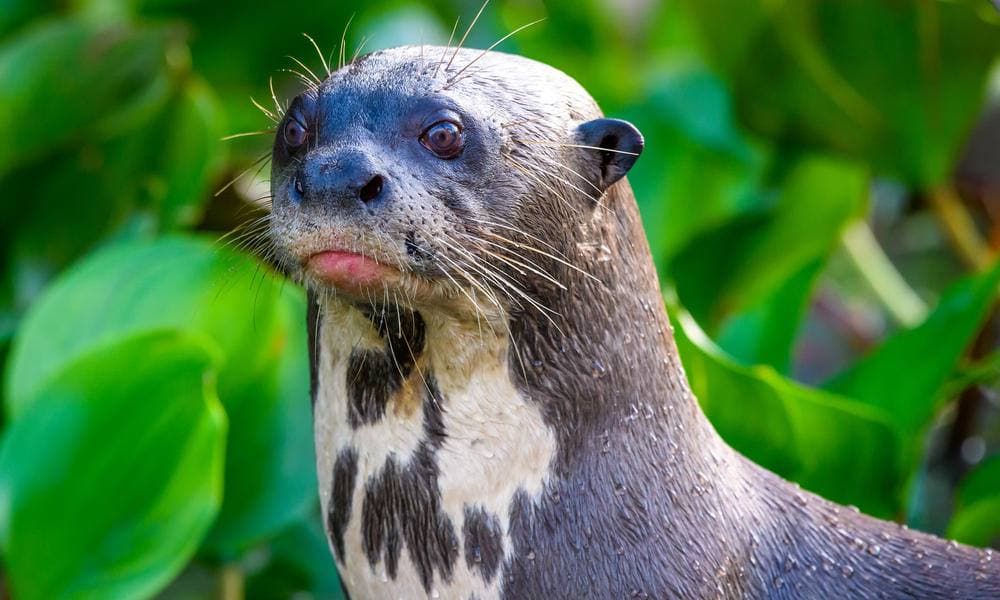 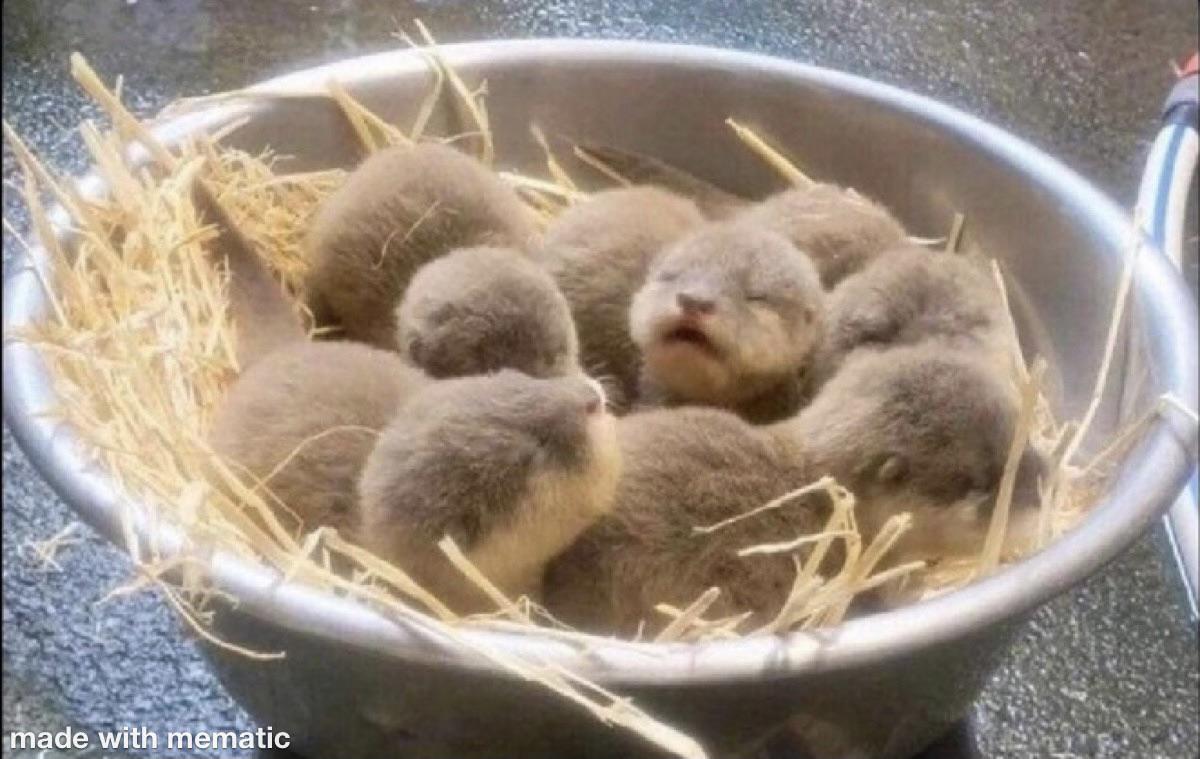 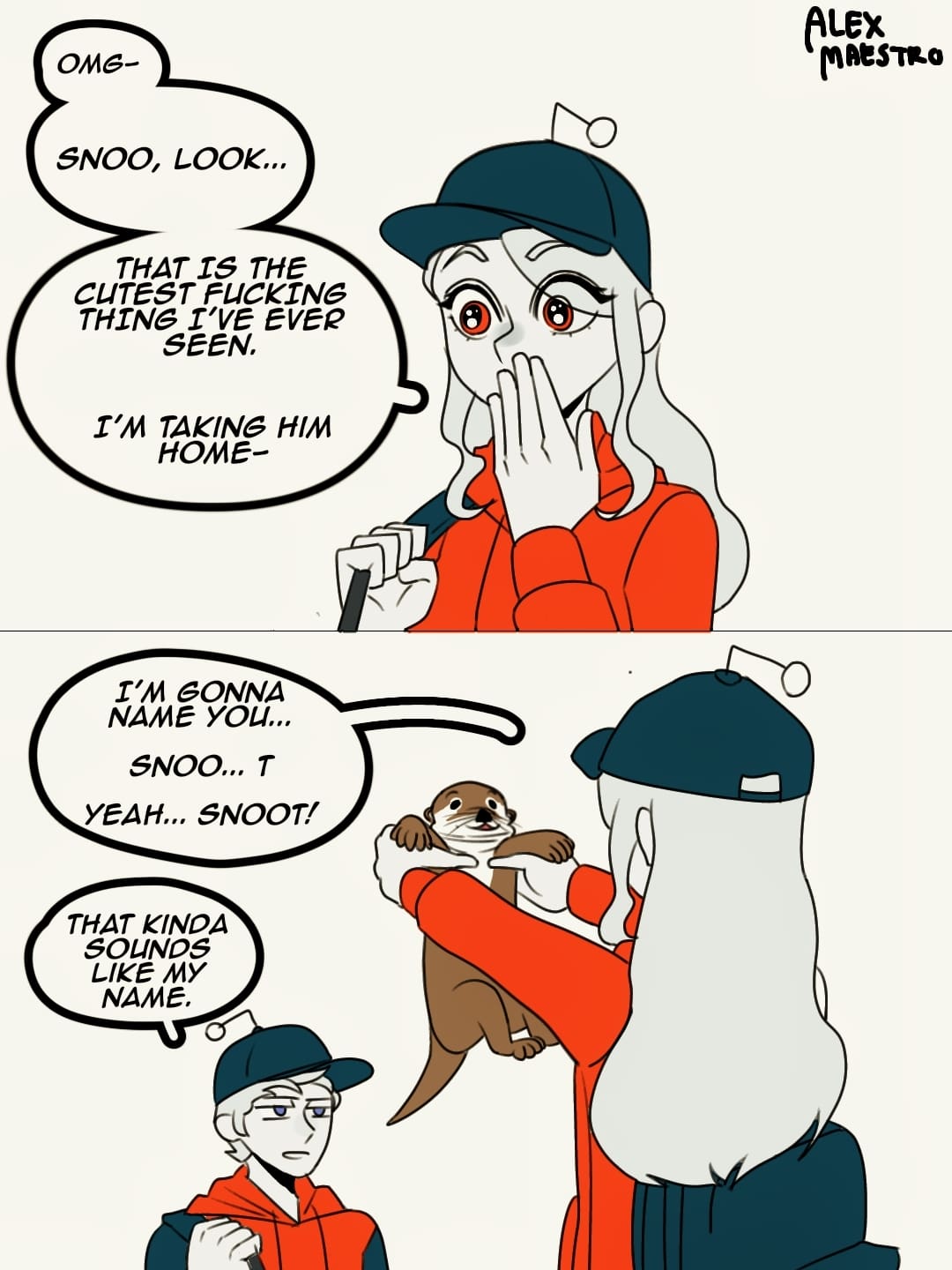 👍︎ 38k
📰︎ r/teenagers
💬︎
👤︎ u/AlexMaestro
🚨︎ report
AITA For refusing to clean the otter habitat in our zoo every day, for a pregnant coworker?

I [22M] and this coworker just recently got hired as first-time zookeepers in the past couple months.

She seemed nice enough when I met her, and we didn't talk a whole lot as our work didn't overlap - she's being trained on small mammals, whereas I'm a "swing keeper" (basically a junior keeper who fills in as an assistant as needed).

But a couple weeks ago, she told me that she needs help cleaning the otter dens and wants me to do it every day for the foreseeable future instead of her...which, from my limited experience in that enclosure, was NOT news I was thrilled to hear.

I ask her why I'd need to do that every day, that's part of her job...she told me that she's pregnant and that the smell in there is making her sick.

I said "they're otters, that smells makes everyone feel sick..." but she insisted. I said no, why should I have to spend half an hour in there every single day on top of everything else I already have to do...but she got mad and I reluctantly gave it a go that day. It was a miserable 30 minutes.

The next day she insisted again, but I put my footdown. I told her I hate the otter smell too, and I had other things to do besides do her job for her. I said I'd even be willing to help with the cleaning for any other small mammals, but not the otters. But she insisted I help with the otters and said I was being insensitive to her needs.

In the end we got in a bit of a fight and our supervisor got involved and basically took her side and asked me if I could spare some time each day to clean the otter dens, and that this was part of giving "reasonable accommodation" for her pregnancy...which I just didn't think was fair. And now the coworker won't speak to me.

tl;dr Pregnant coworker wants me to clean the otter dens for her every day because they stink so bad - I think they stink too - apparently I have to do it anyways 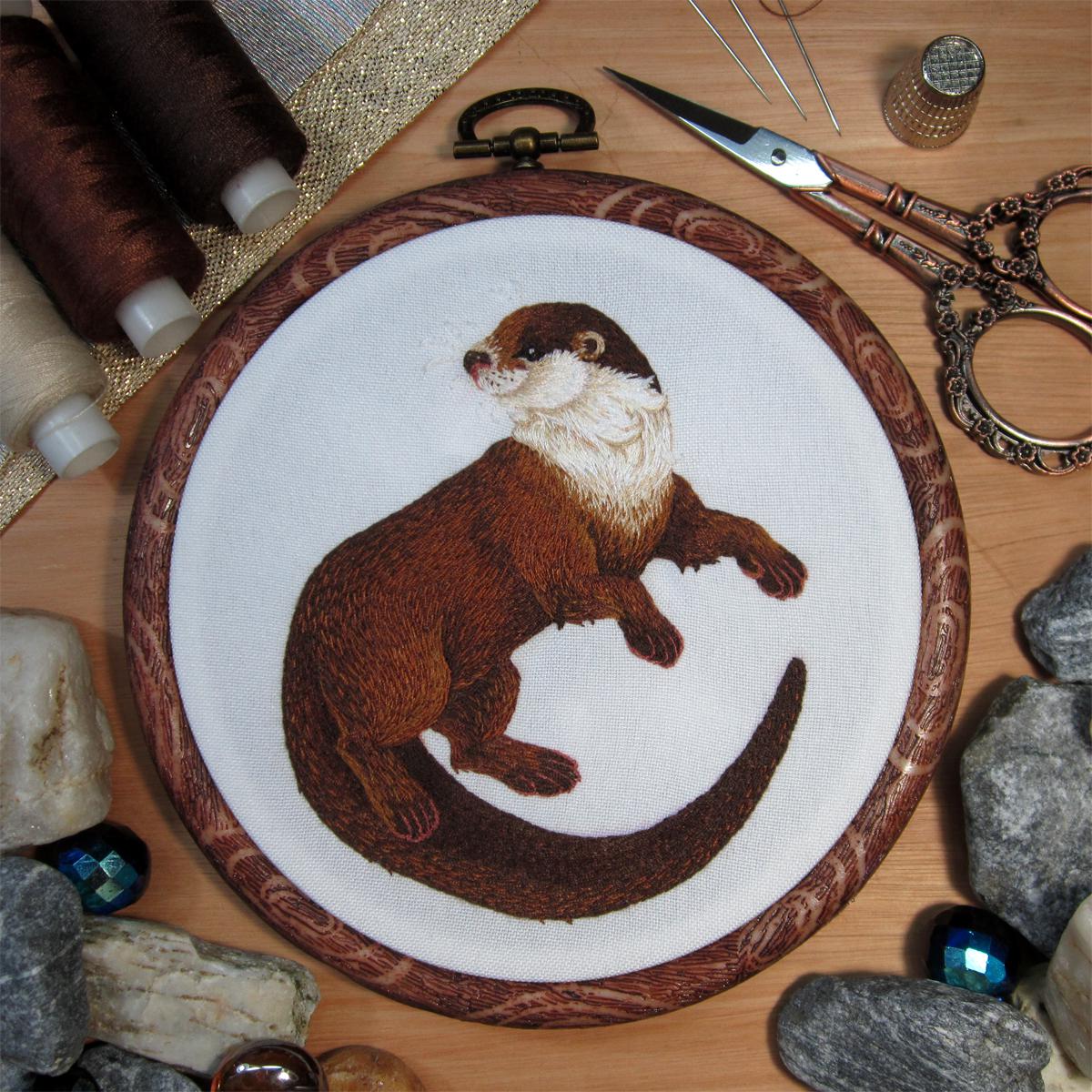 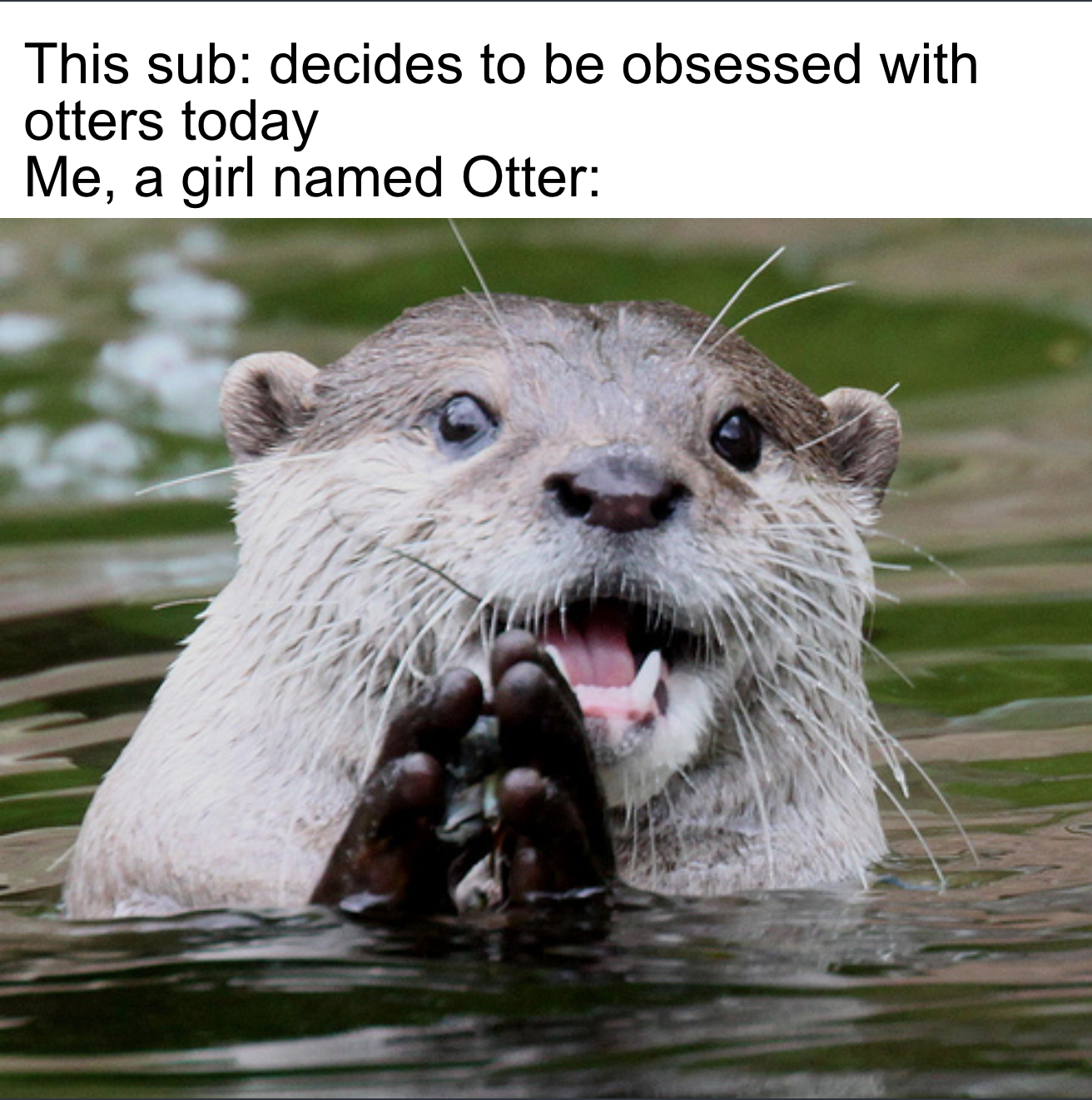 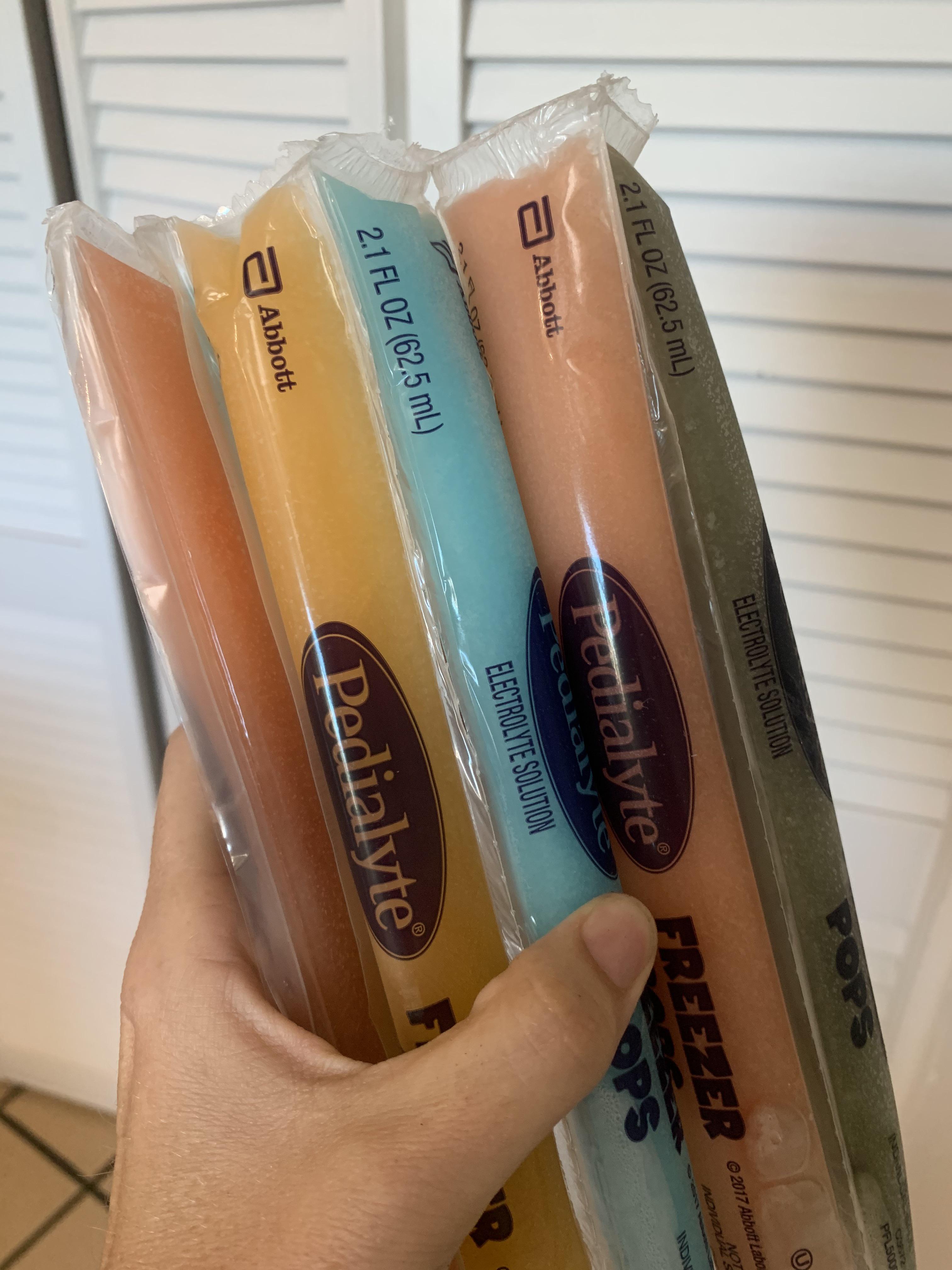 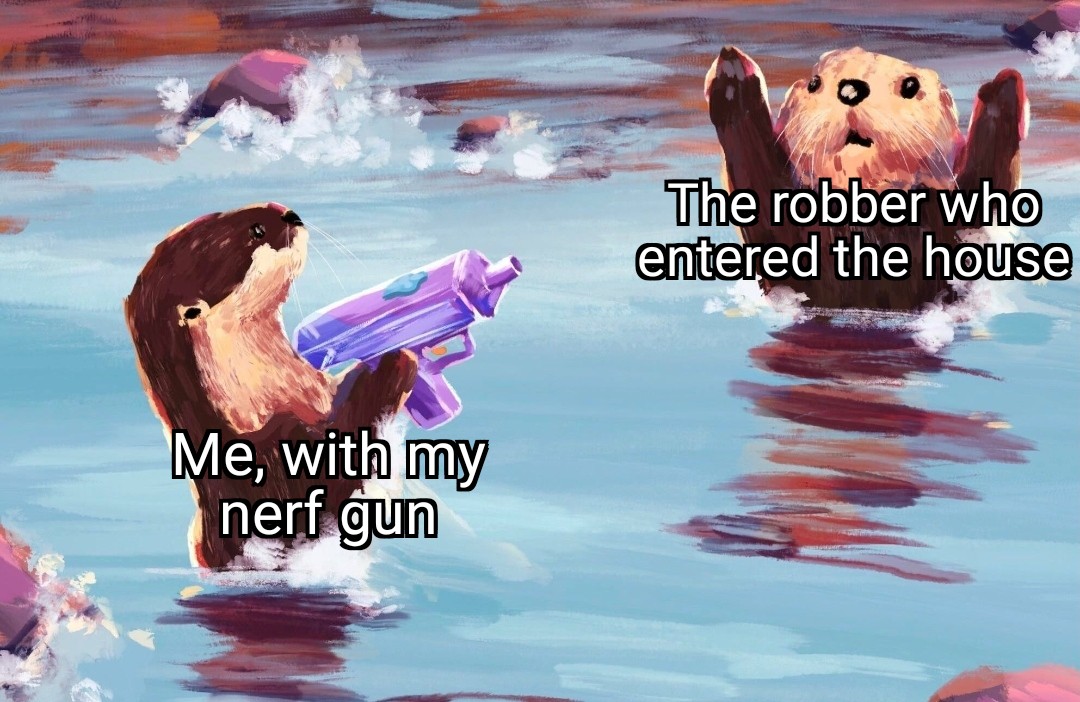 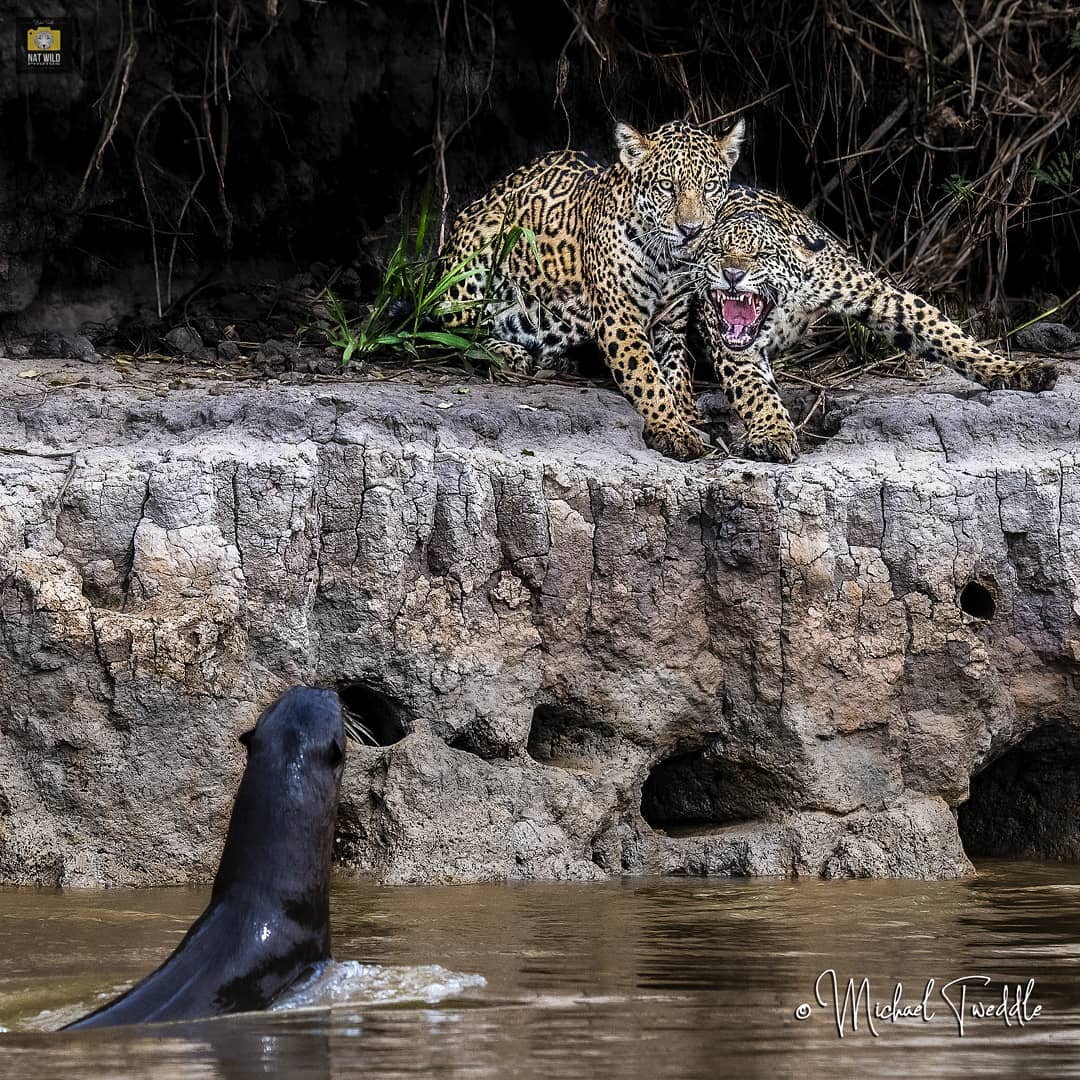 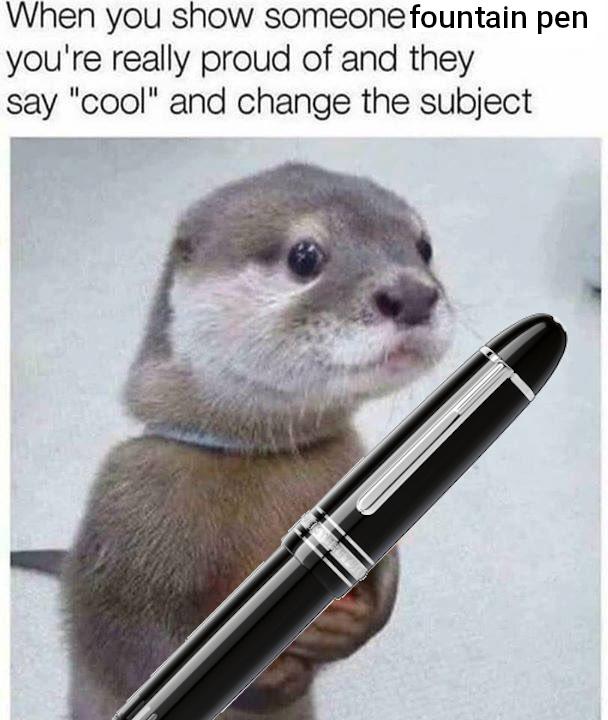 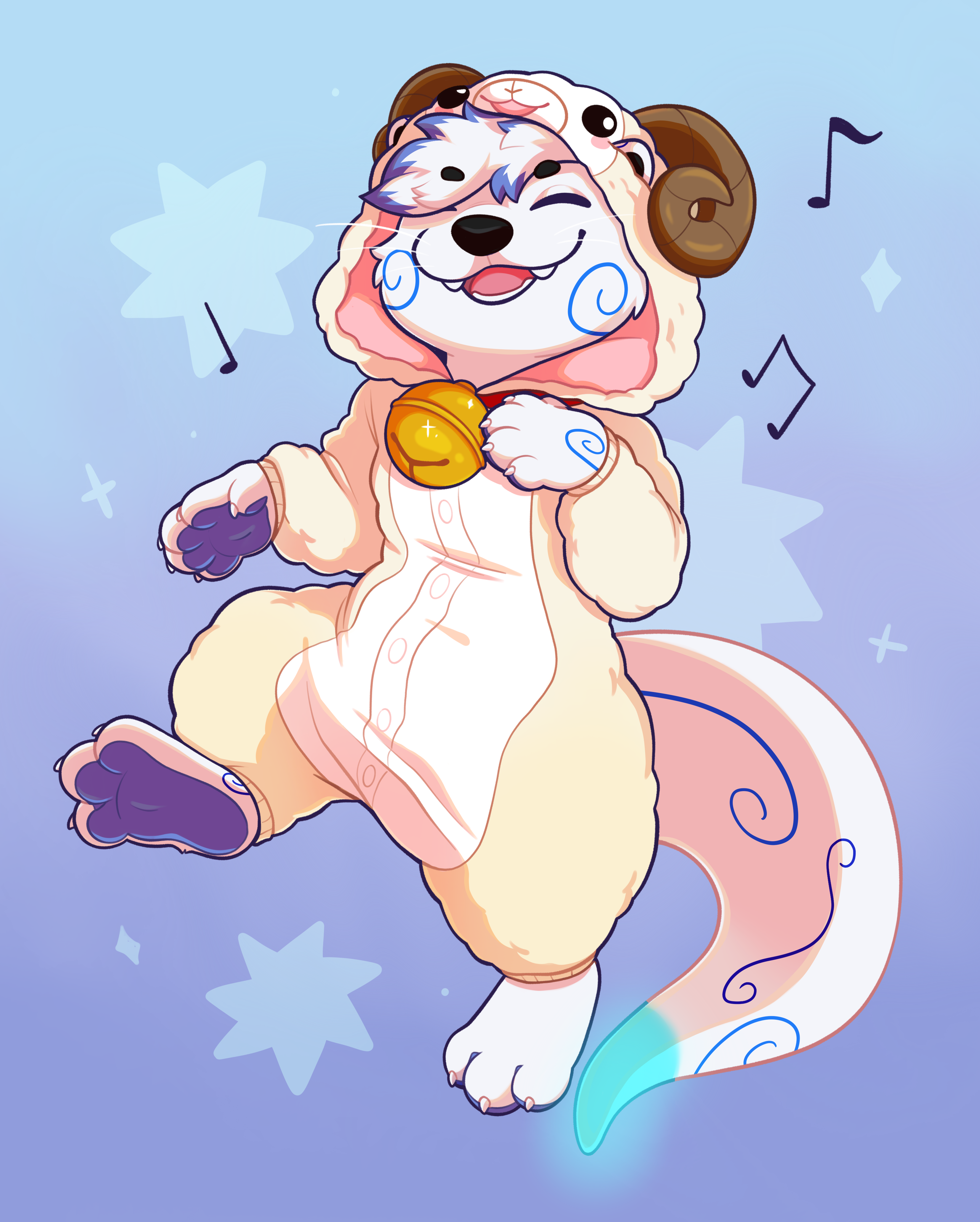 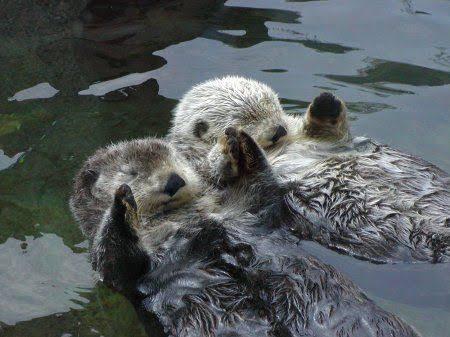 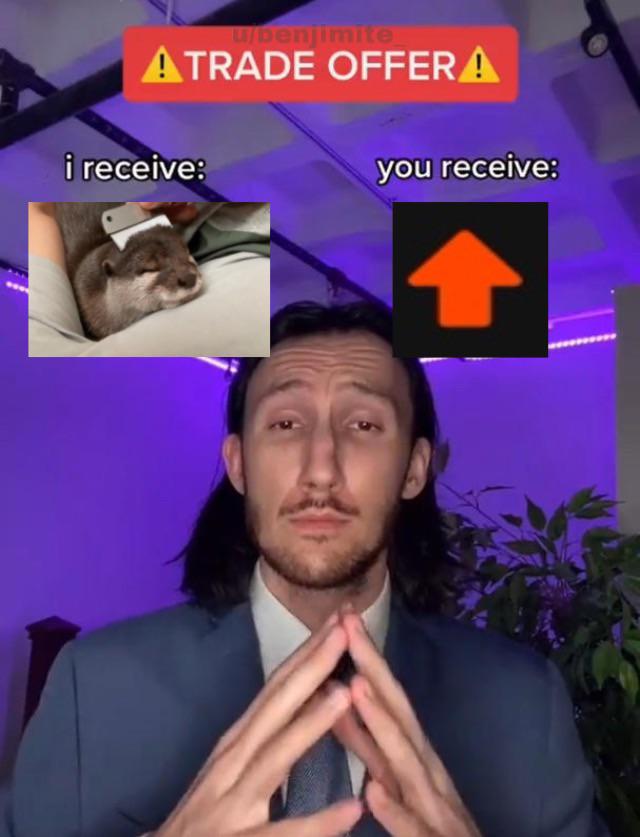 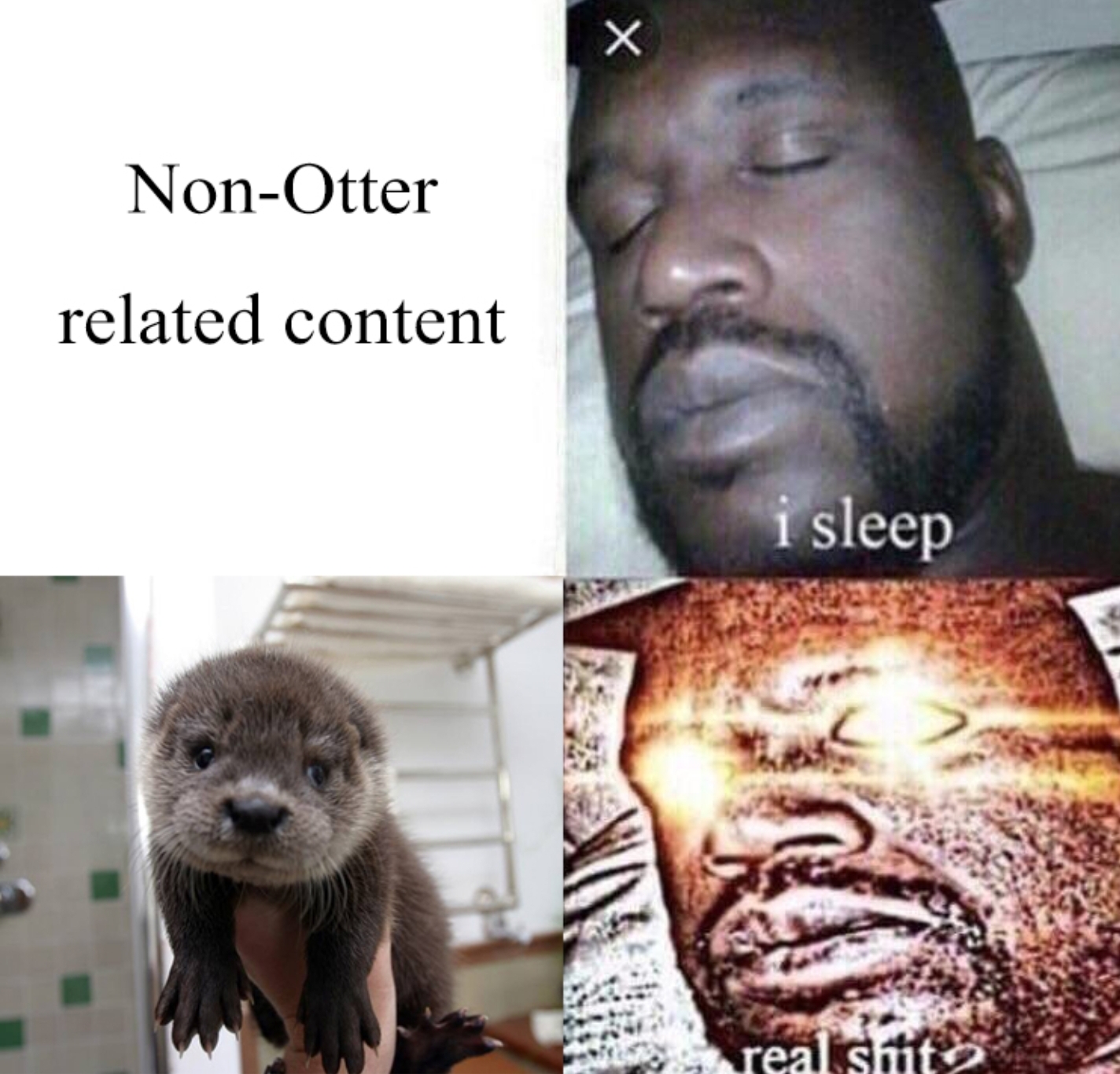 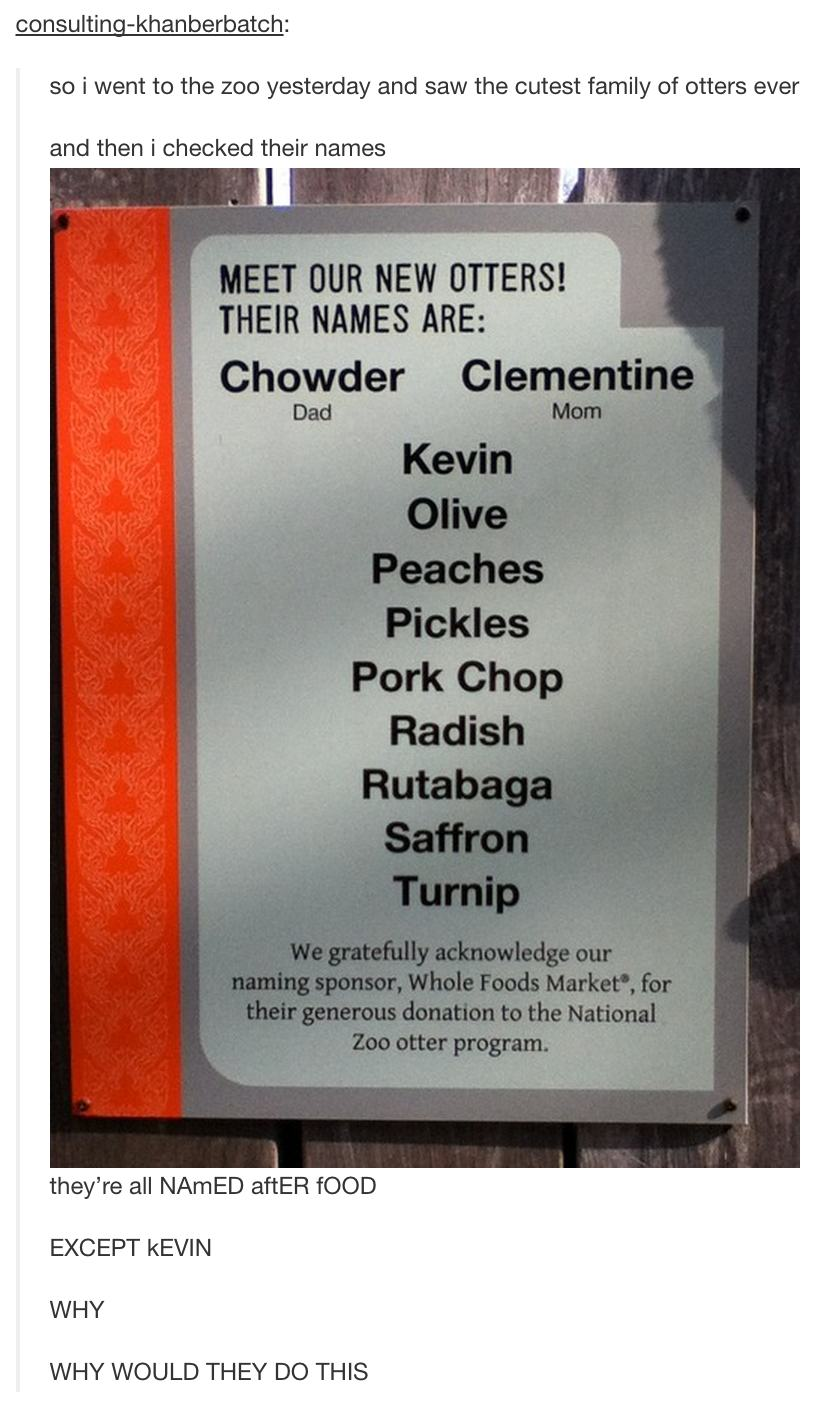 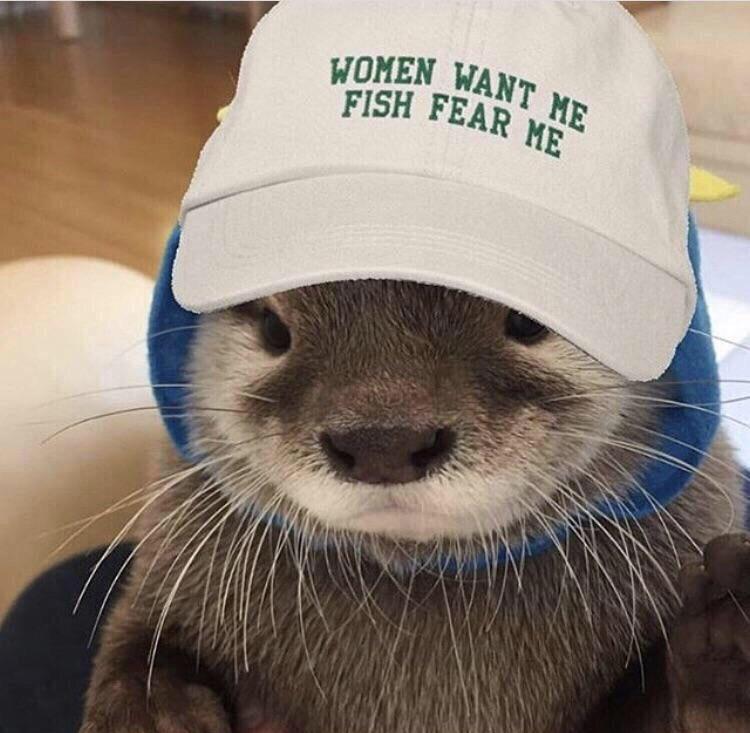