My Great Aunt, a Sunshine Springs waterski star, Christmas shopping down main street with her pet ocelot in the 1950s in Florida 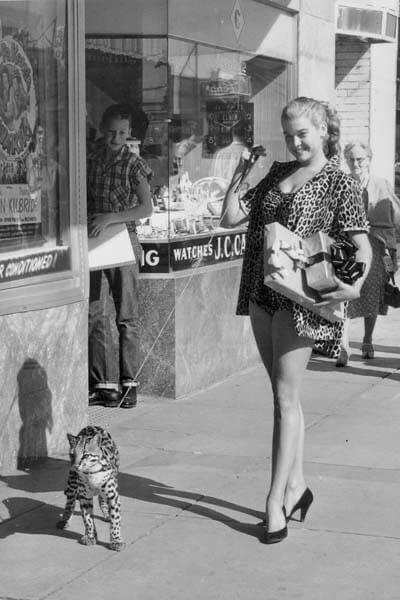 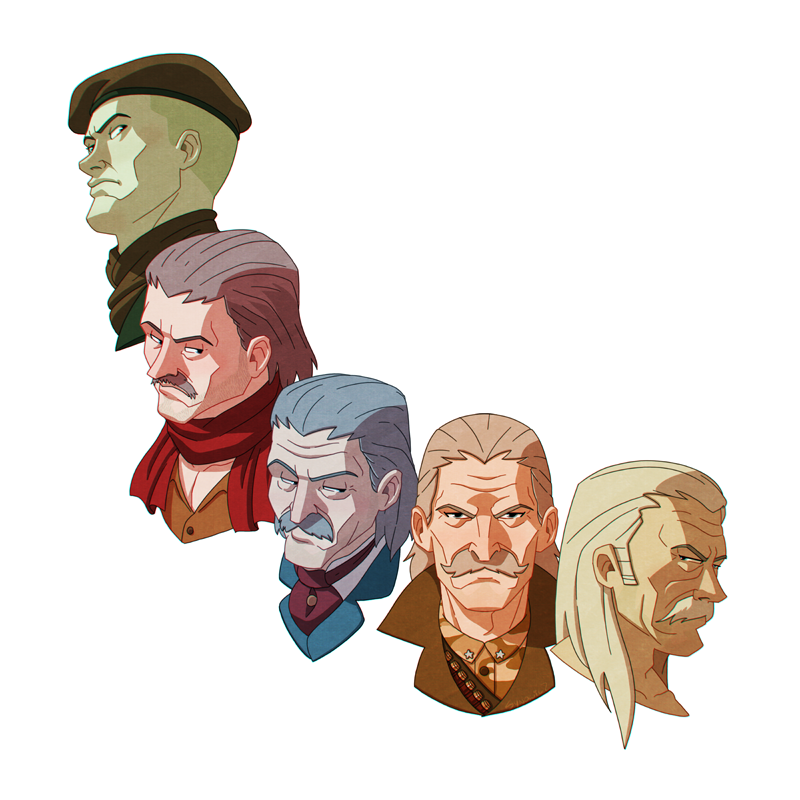 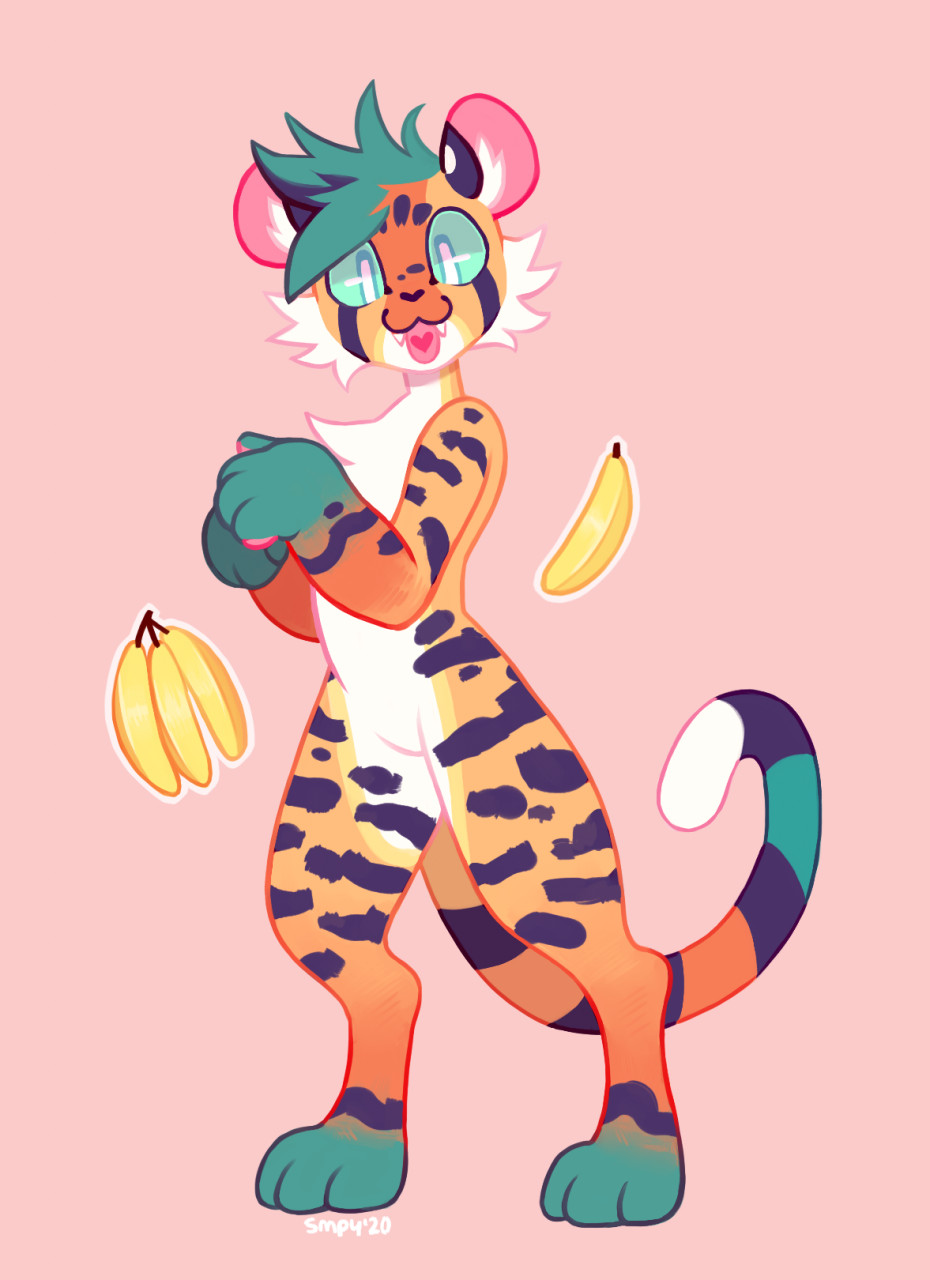 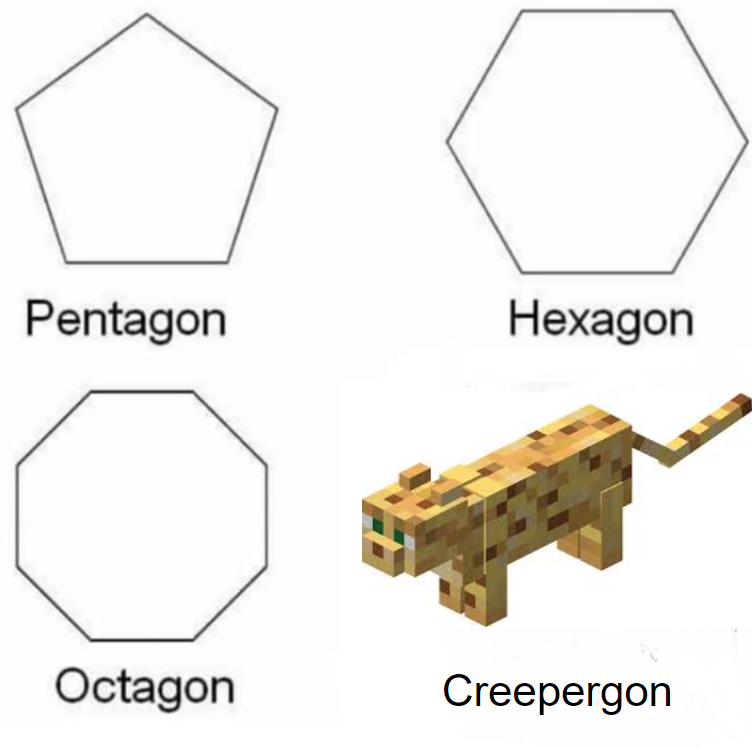 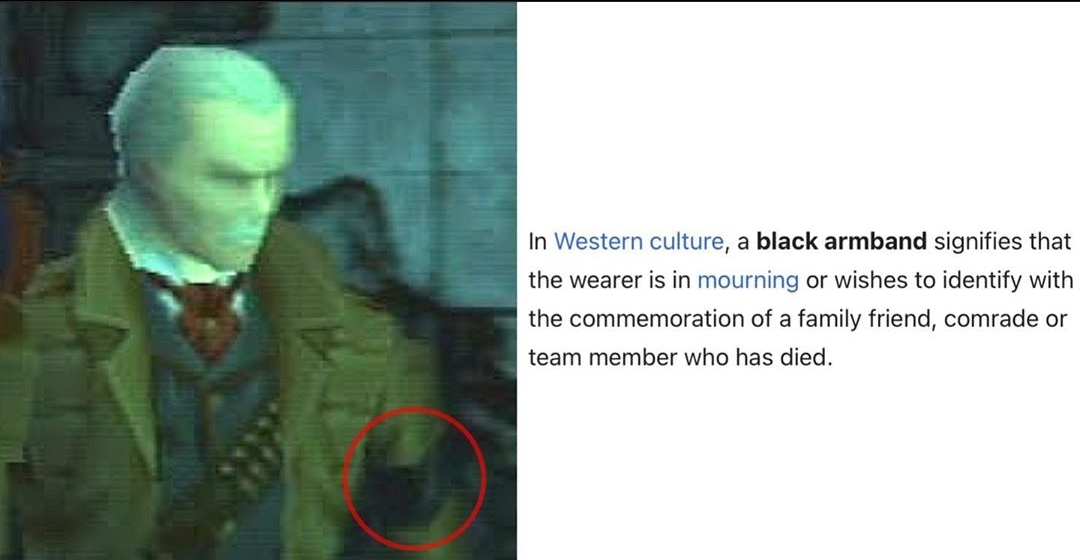 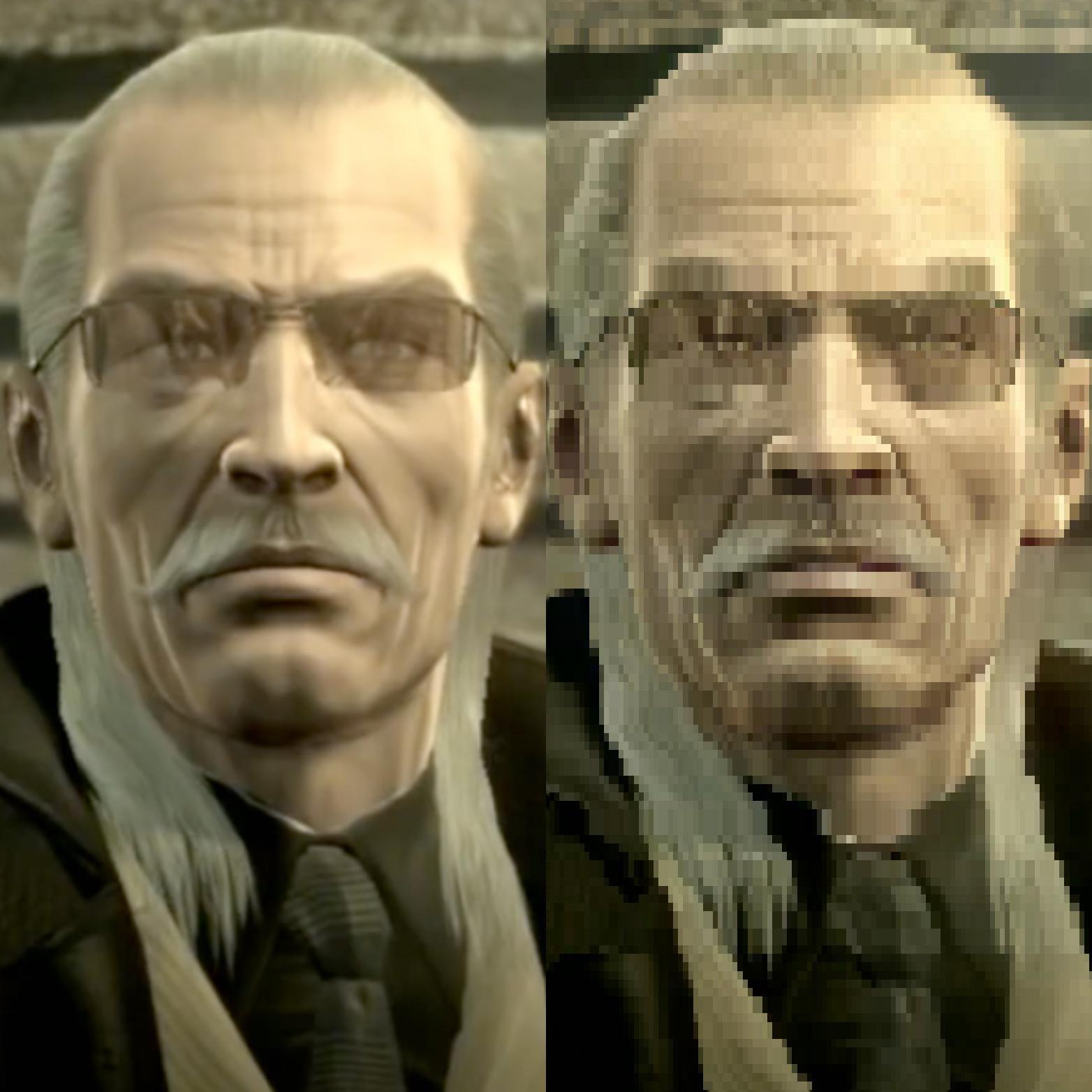 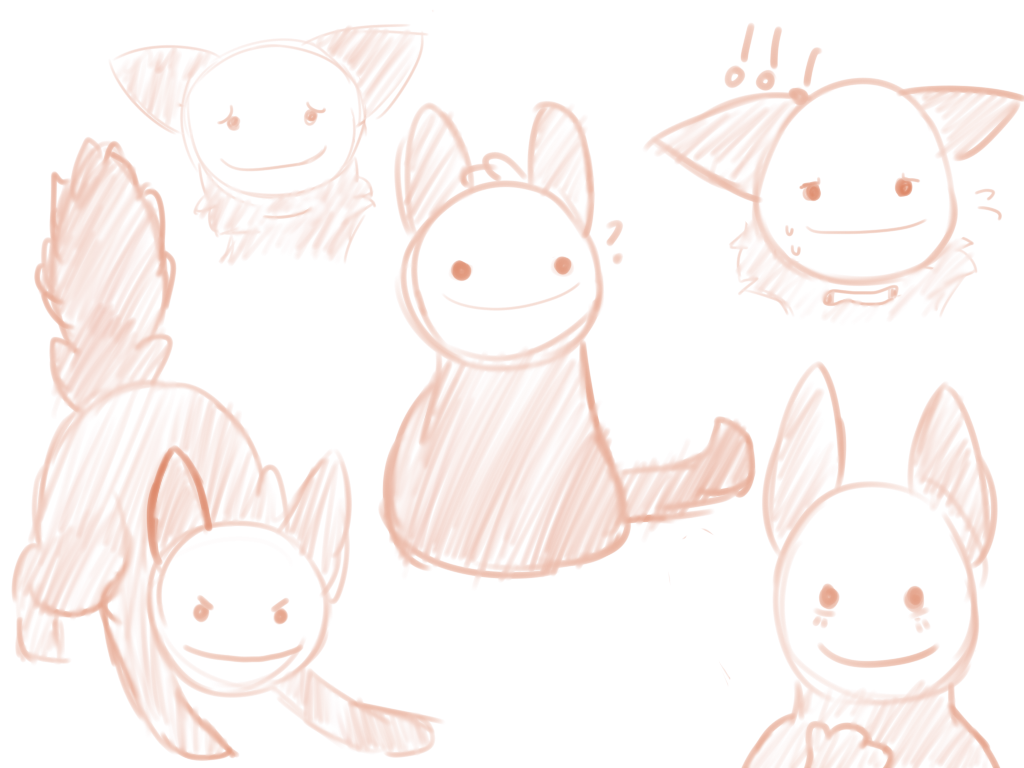 This feature is removed in Caves & Cliffs for obvious reasons.

Edit: why did someone give this silver

Edit 2: now two people have given this silver, and someone gave it hugs

I'm not sure if anyone's said this before, so pardon me if they have, but it hurts to accidentally slash your pet with a sharpness diamond sword, when you meant to kill whatever mobs you were fighting, especially when you like having a pack of dogs. At least a gamerule to turn that off would be nice. 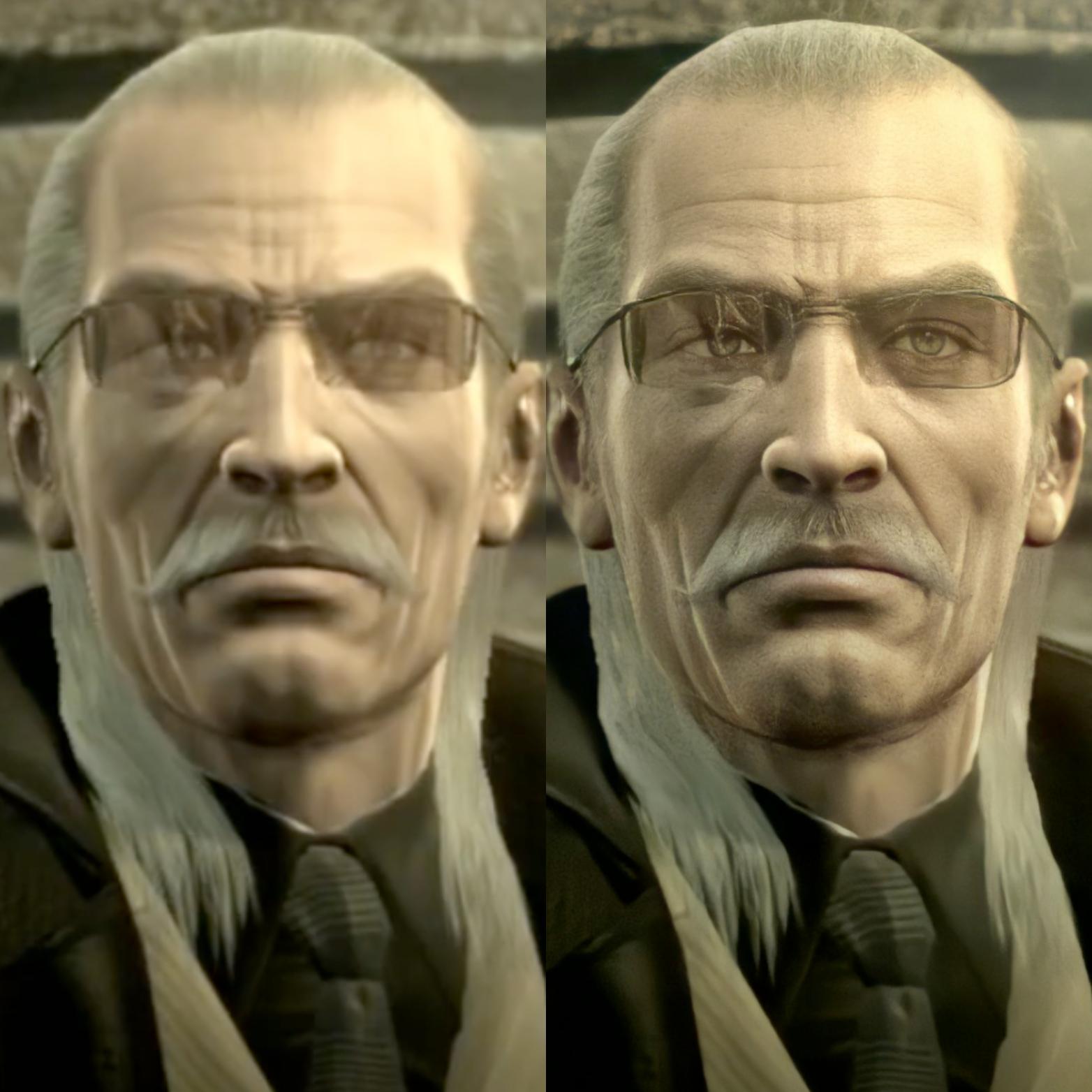 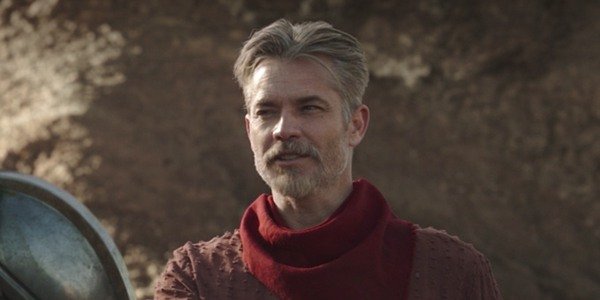 My friends recently did this stupid things where we pulled numbers blah blah blah and had to buy that car... anyways, I got the Ocelot Pariah and I never heard of it before, what are your thoughts like speed, customization, how useful in races, etc. 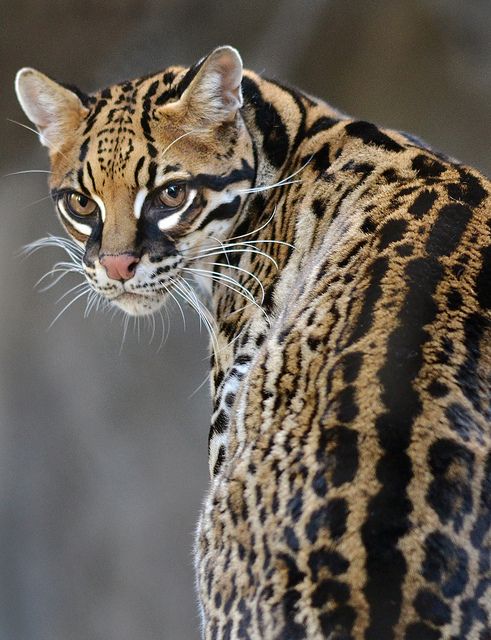 Honestly, you're pov was my favorite this MCC. Everyone had thought you were going to get 8th or 9th because "HBomb is going casual this tourney, he won't be tryharding" which was true, but Orange still did well. Fundy, H, Niki and Burren, you're awesome!

HBomb is one of my favorite players, if not my favorite. He's so supportive of his teammates. This POV had some rough moments, such as battle box. He ended up just having fun in that game by trolling and doing the simmer strategy. They were last for the first twoish games. But they were having fun. With the "B̷͖̳̳̄ͅR̴̢̛̝͍̰̔̈́͋O̸̻̮͊Ţ̶̭̠̬̟̏͛̔̆̒H̴͚̙̅͂͂̄̕Ë̸͚͉́̓Ṛ̷̢̤̟͜͝" jokes and the 10th best rating jokes, this team had me cracking up.

Another thing that made me smile so much is HBomb and Niki. At first, Niki didn't wanna play anymore MCCs. HBomb had requested her to play for Karl, and he convinced her. Not only that, but HBomb had motivated her, especially in the last half. All of orange had helped her during Ace Race, and she was able to finish. One of the most important parts of this was Niki being the sandkeeper in SoT. The team had made sure she was doing her job and staying focus. This made them get 1st place in SoT, making them come 3rd overall. In SoT, Niki didn't feel like wasted air, and now she said that on stream that thanks to HBomb, she will be playing in future events. I would love to see this duo play again, especially with the new practice server.

One last thing I want to put out is this team's chemistry, and communication. This MCC was individual-games based, but they had played Bingo and SoT better than any other team. Props goes to Burren and Niki, for only knowing they were going to play this MCC with so little time advance. Niki and Burren made their team so much spectacular chemistry and communication wise.

Also, Fundy has his redemption arc WITH having point split. He did even better than others thought because others thought he was going to through (LOOKING AT ONE PERSON).

Throughout the chemistry and the communication, this team kicked the competition without anyone expecting it. This was my favorite MCC12 POV. HBomb, Fundy, Niki and Burren, you did so well, DON'T FORGET IT!

👍︎ 192
📰︎ r/MinecraftChampionship
💬︎
👤︎ u/_symxttry
🚨︎ report
What kind of small wildcat is this? I've had this picture since I was very young. I remember I always said it was either an ocelot or a geoffroy's cat 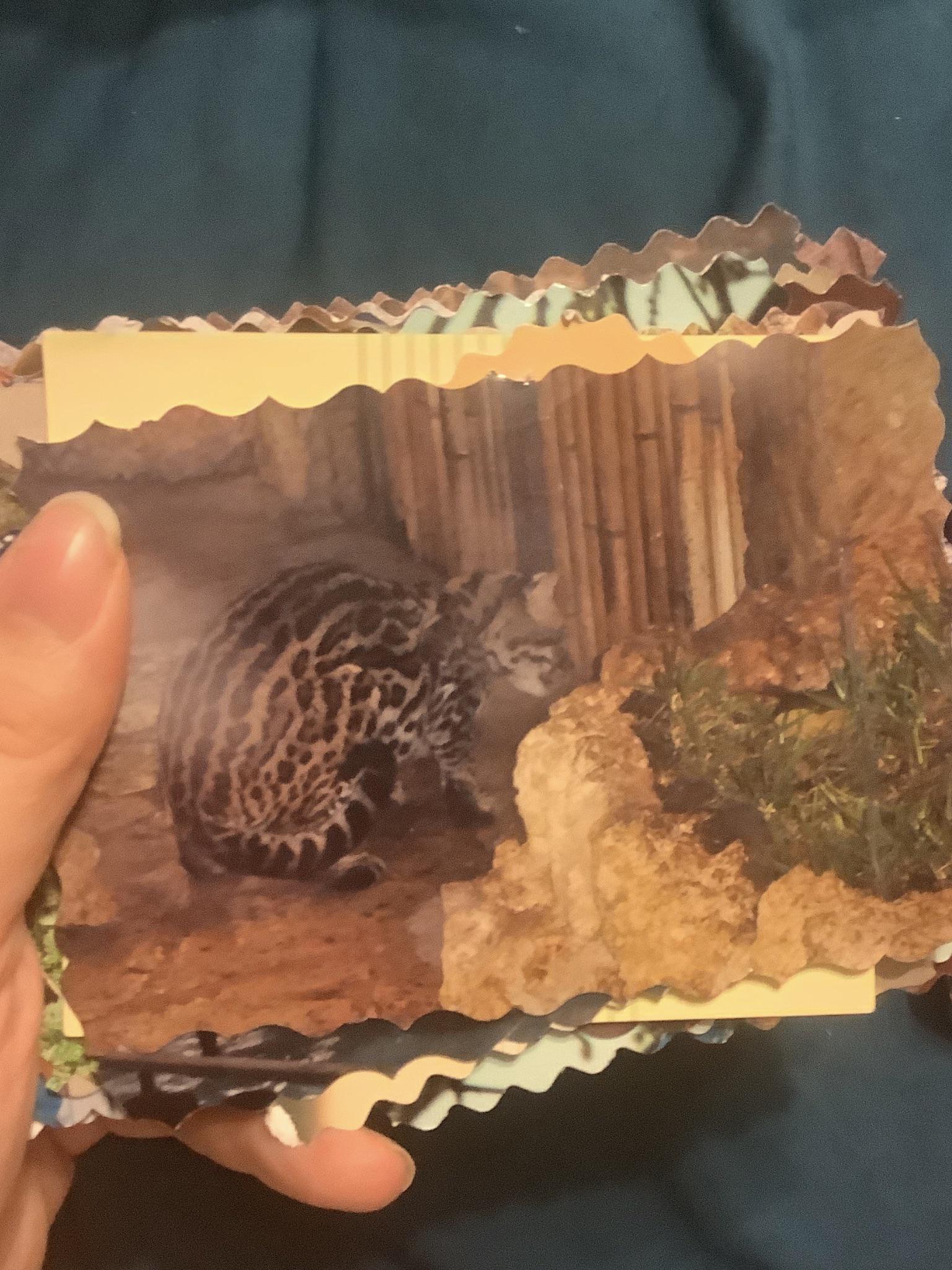 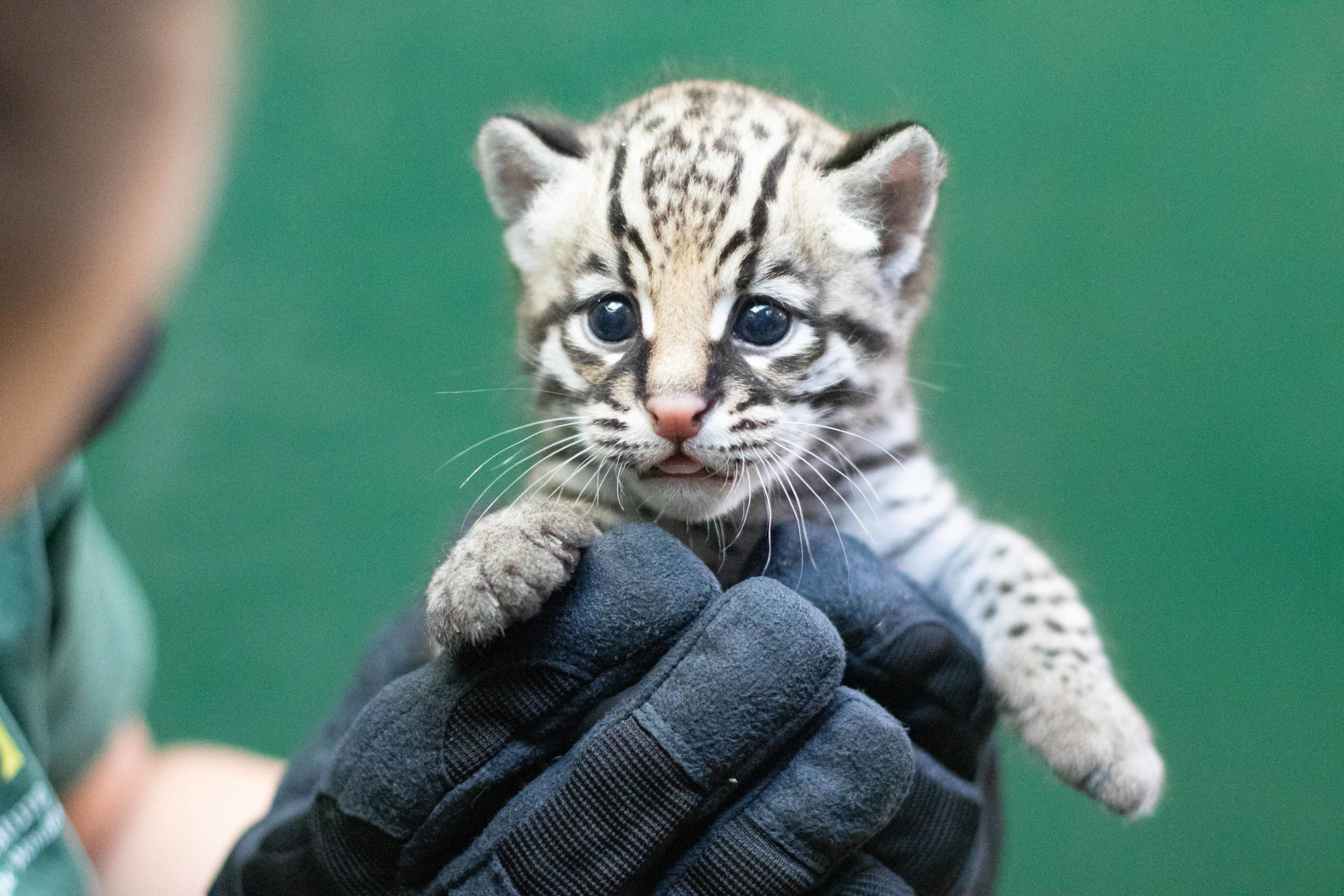 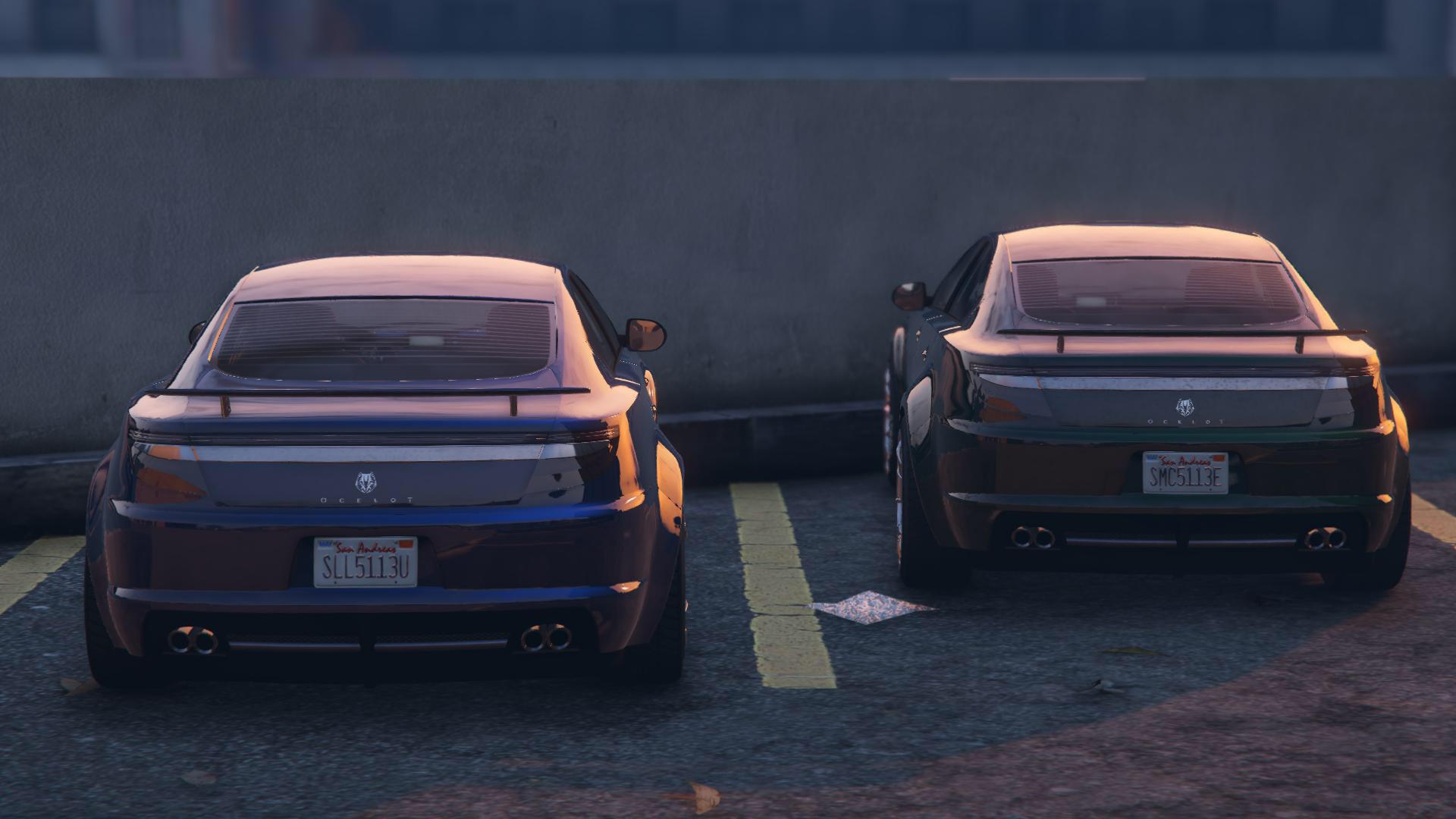 In MCC12 the Orange Ocelots consisting of Fundy, HBomb, Niki, and King_Burren had in my opinion one of the best comebacks in MCC, moving from 8th to 3rd in just two games. The communication on this team was amazing, and each player contributed to the team so well, and the team dynamic was very entertaining to watch as a viewer. Another reason I would love to see a return of this team is how much they helped Niki improve and gave her a different view of MCC. After MCC11 Niki had told her chat that she didn’t want to compete in any future MCC because she felt that she was letting her teams down, but this team was so encouraging towards her that by the end of it Niki had changed her mind about wanting to be in another MCC. Like the MCC9 Red Rabbits and Green Guardians I believe that this team would have a fighting chance of winning MCC13 if they are to return. 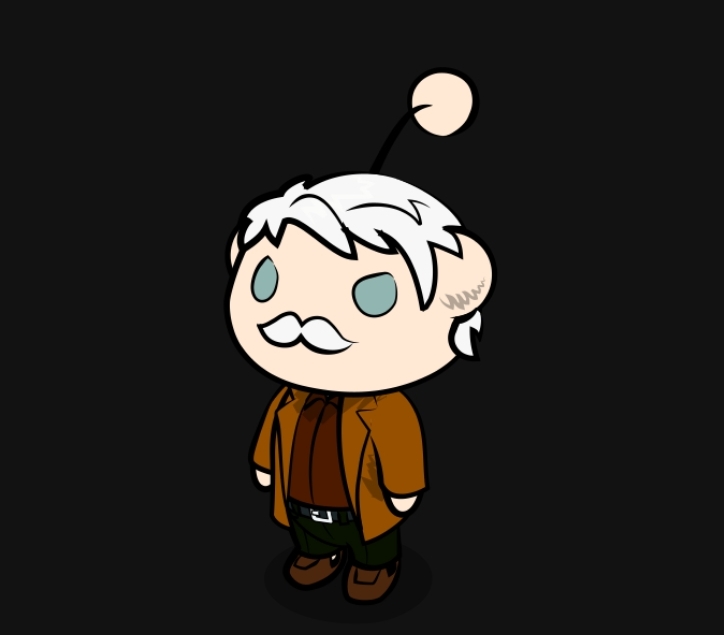 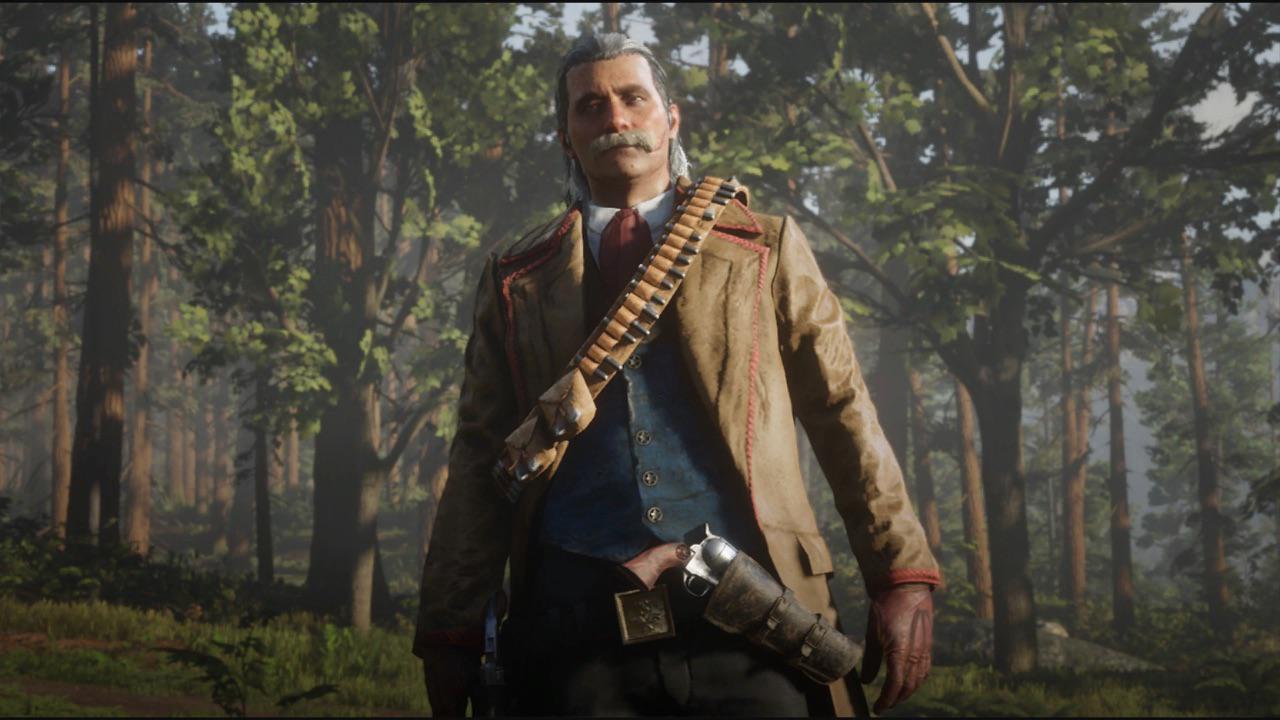 I'd like ocelots to be able to breed with cats to make more cats. While being a little nod to the way we used to get cats, it would also be acknowledging that the mobs are similar, like donkeys and horses. 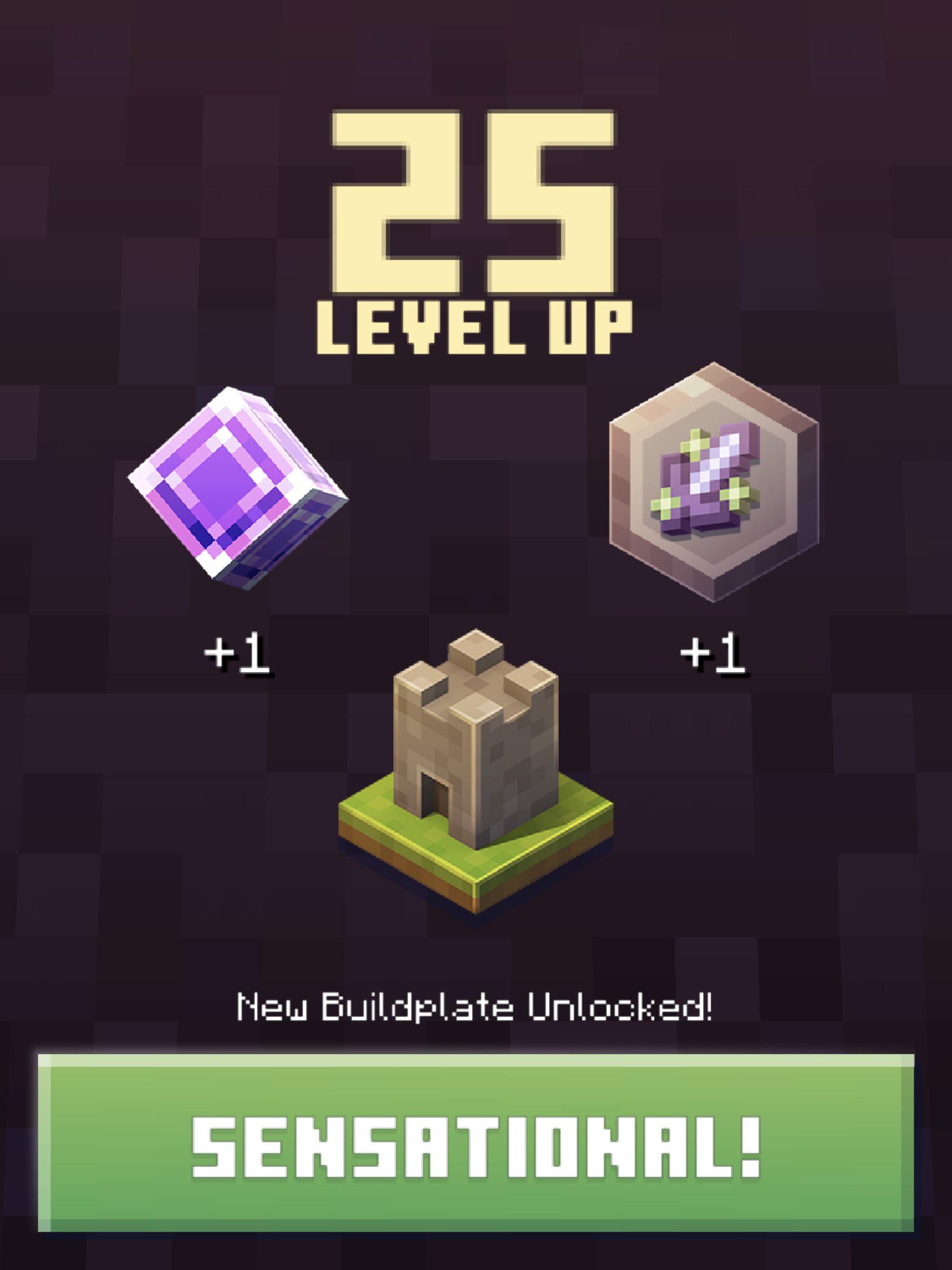 Their POV is so entertaining and they fell short on a big comeback from 10th. Though not guaranteed to perform better, since they are more biased on some aspects of MCC than the others, if the games chosen are good next MCC, they might have a chance. (Either Original or otherwise) 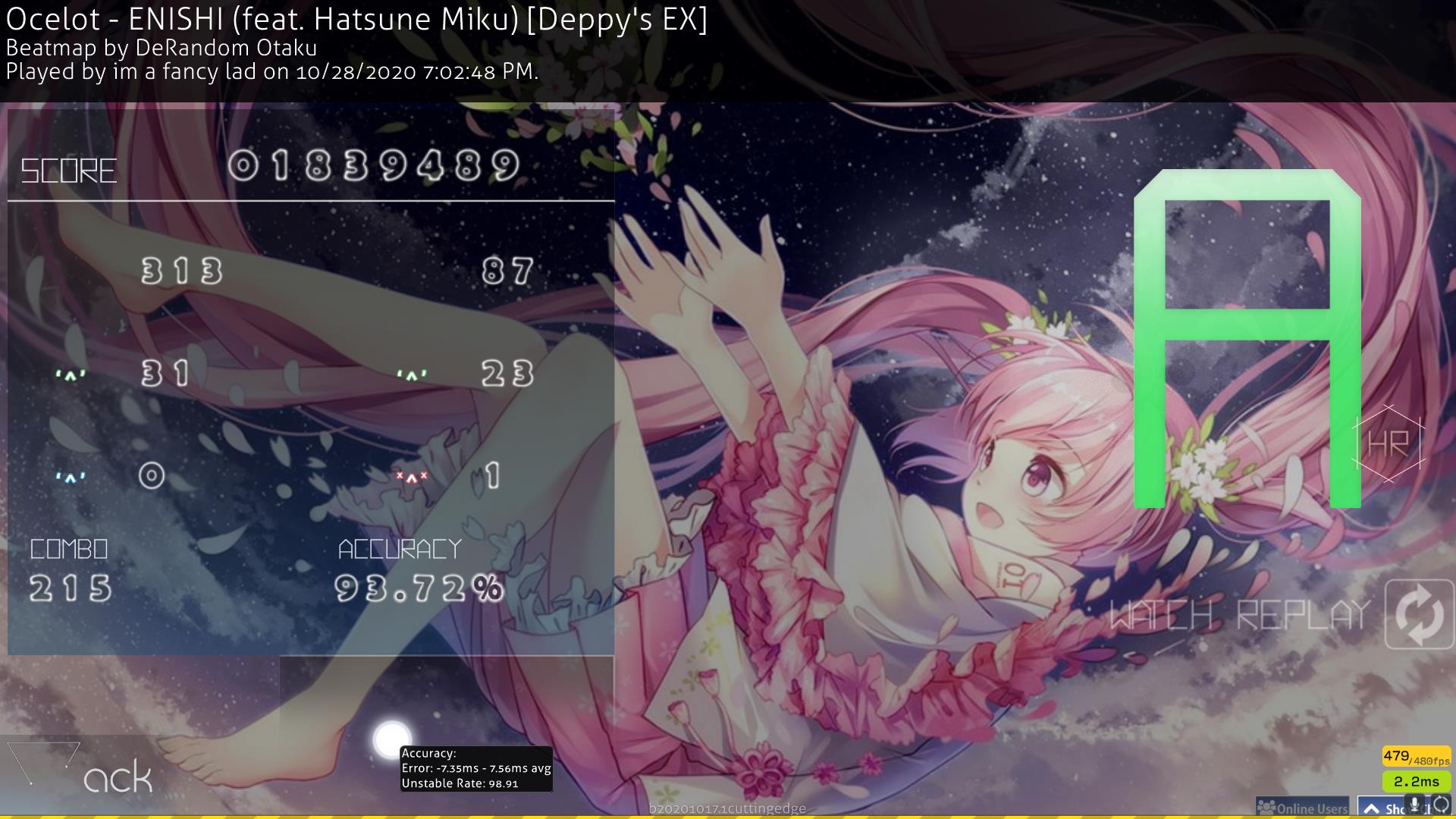 I mean, thinking about it, I think it’s very possible. Lothric is insanely powerful with magic, and so was Prescilla . The painting woman in ariandel was well versed enough in illusions to create a painted world. As for his appearance, he’s very lanky and thin. He also has creepily long fingers. Everything about him just looks so.. exaggerated. The whole way he’s built is very similar to yorshka. His sickness could be a result of oceiros not being a true dragon. That could also be why oceiros lost it. He wanted a powerful heir. A child of dragons. But when his son came out sickly and frail, he just snapped and secluded himself in the gardens. And yes, just to clarify, I firmly believe that there is no baby in oceiros’s hands. That may have been the original plan, but it wouldn’t makes sense for oceiros to be searching for a child he was literally holding. 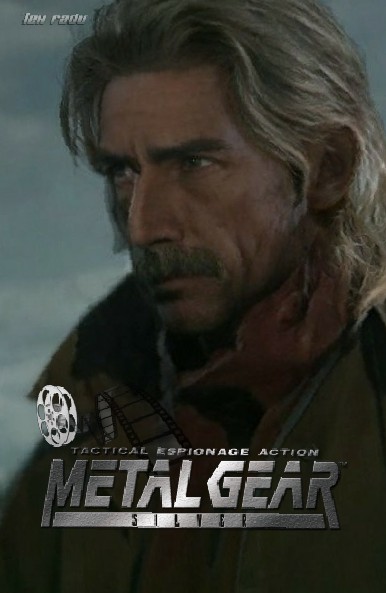 👍︎ 29
📰︎ r/metalgearsolid
💬︎
👤︎ u/michaelpaynev
🚨︎ report
ocelots are so cute!!
👍︎ 234
📰︎ r/aww
💬︎
👤︎ u/Gokanoza
🚨︎ report
When was it revelaed that Ocelot was The Bosses son and did they ever know from each other?

It's been a while sicne I played the games but I know that Ocelot is the Bosses son from a video I think. Was it ever revealed in the games?