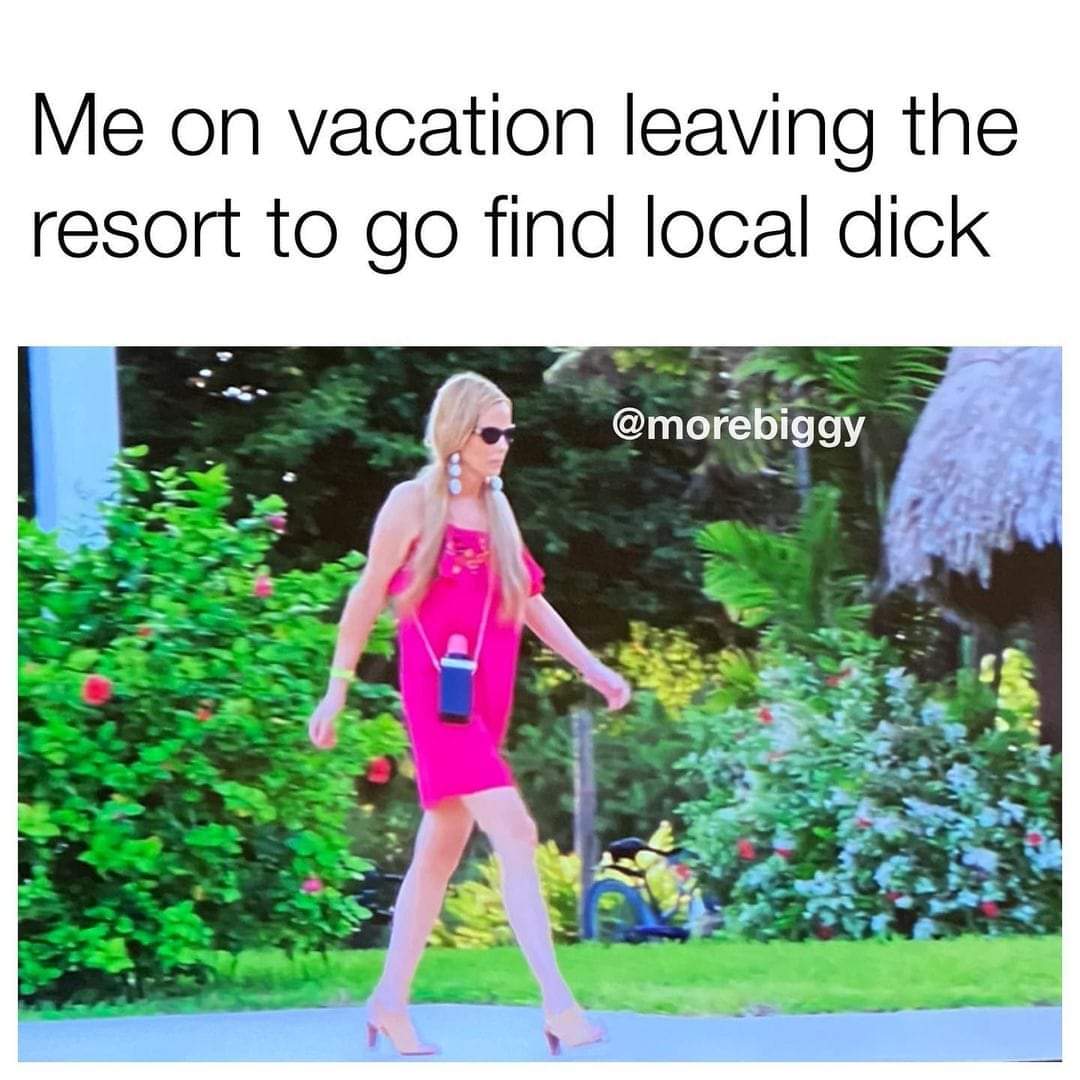 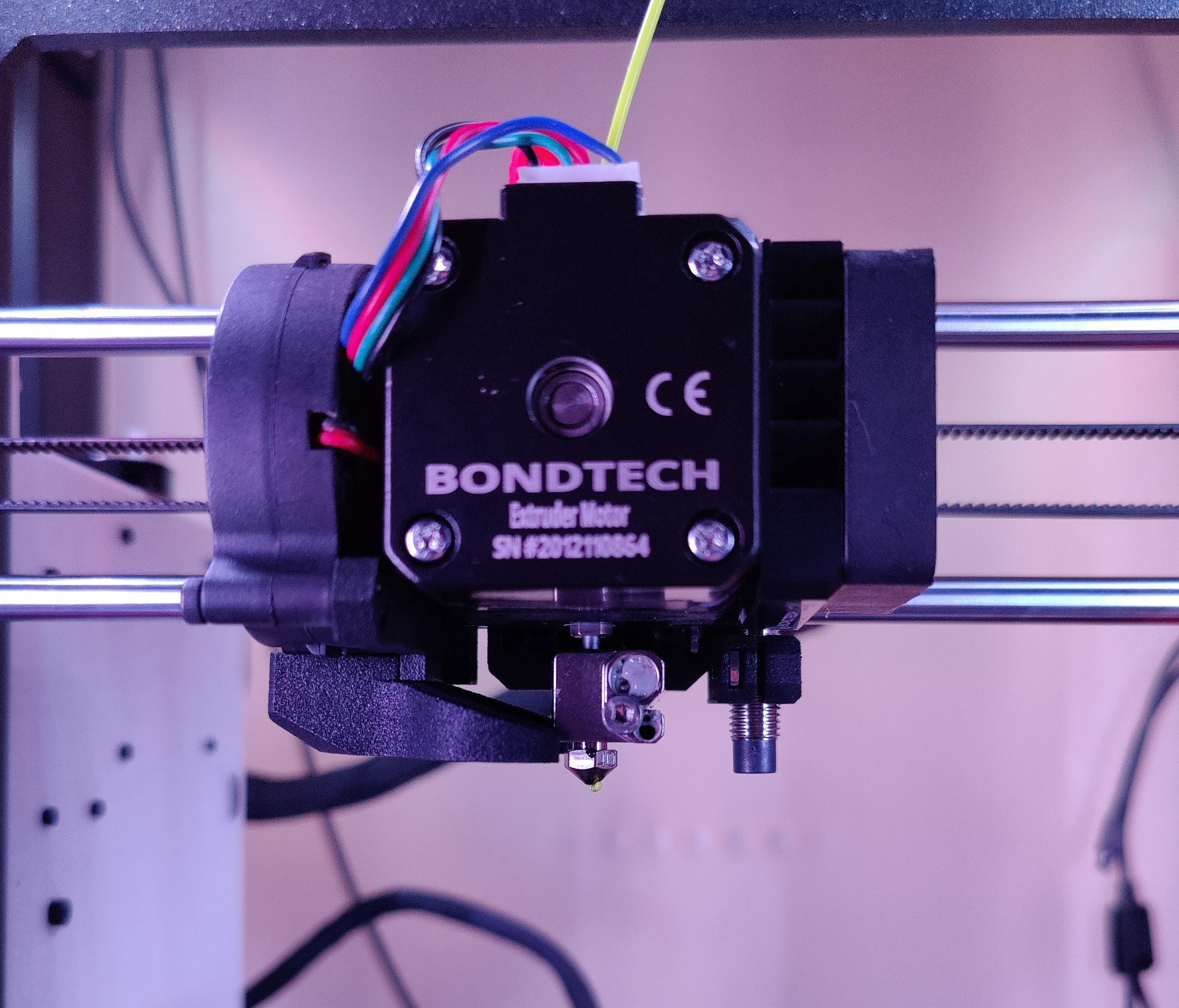 Ministry of Defence: No, it doesn't

Why is the BBC using that headline, instead of saying he incorrectly claims or that 'we fact-checked this' with MoD and it's false.

That's what would happen with Trump's shit stirring. Yet, the BBC (Nolan especially), Newsletter and Belfast Telegraph give these irrelevant people platforms to sow division and discontent here. Why?

Just a few days ago police were warning about growing discontent among unionists/loyalists.

Just like Nolan having Jim Allister on to spew shite. And Sam McBride from the Newsletter posting pics ('sent by anon worker') of discarded oranges (nice symbolism) in Tesco bins (said this was due to the NI protocol but he offered no proof of that).

Edit: so I don't have to keep repeating this point in comments...

The MoD said: "The Northern Ireland Protocol has not placed any limitations on the Ministry of Defence's ability to conduct operations."

Doug Beattie says it obstructs their movement. That is a limitation.

Is the MoD lying?

Why isn't the BBC's headline:

MoD: NI Protocol does not place any limitations on military

A factual and positive angle.

Why lead with fear mongering and opinion from an Afghan vet and MLA from a fairly irrelevant party?

They aren't a commercial organisation so why the clickbait?

So... how long should leadership wait to just invoke budget reconciliation and pass the $1.9 Trillion plan with 50 votes?

I think they should do it right now since they need 10+ republican senators to vote for it in order to pass it traditionally, but every moderate R has already said they don't want to pass it.

I bring this up because since budget reconciliation can be used on this relief package, the republicans can't stop this bill passing unless the democrats let them. 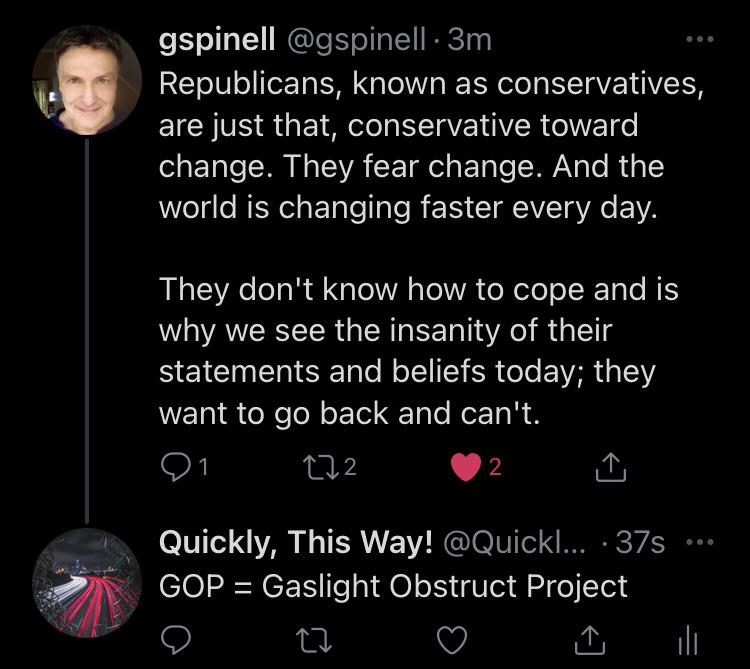 👍︎ 201
📰︎ r/WhitePeopleTwitter
💬︎
👤︎ u/QuicklyThisWay
🚨︎ report
WHAAAT?! I never though McConnell would obstruct something that would directly benefit ME! 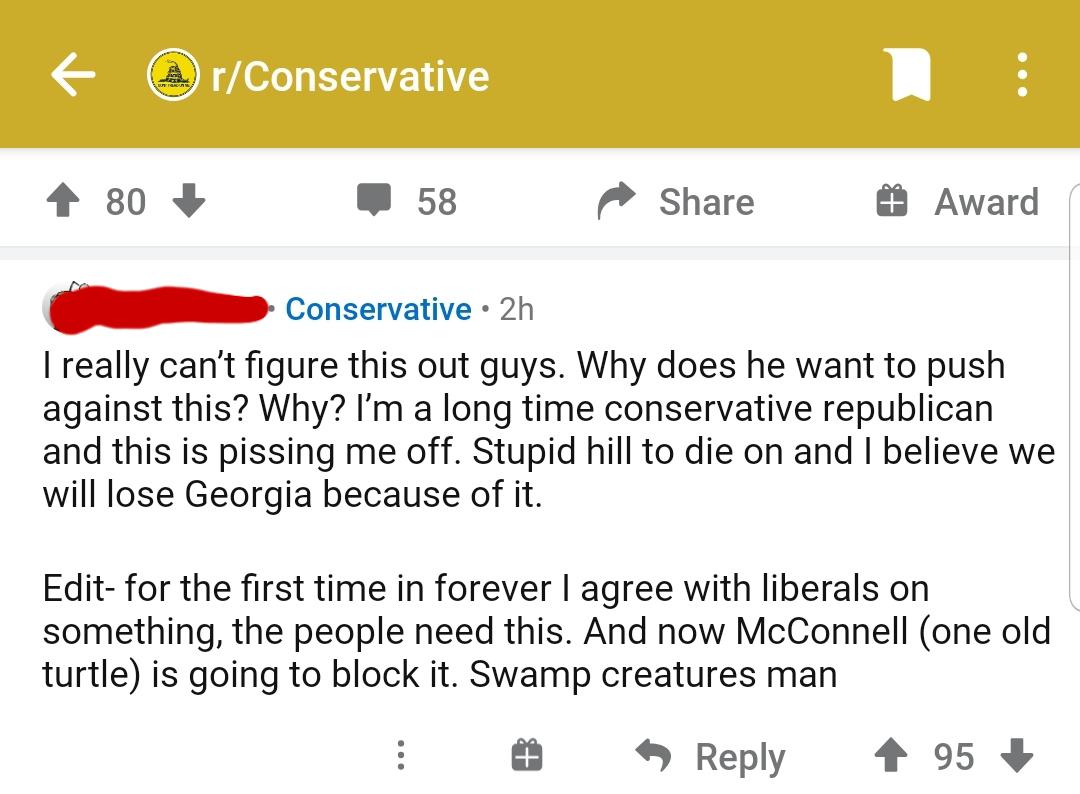 👍︎ 2k
📰︎ r/LeopardsAteMyFace
💬︎
👤︎ u/brink0war
🚨︎ report
Six Individuals Affiliated with the Oath Keepers Indicted by a Federal Grand Jury for Conspiracy to Obstruct Congress on Jan. 6, 2021 justice.gov/usao-dc/pr/si…
👍︎ 52
📰︎ r/law
💬︎
👤︎ u/gnorrn
🚨︎ report
'Let them take you to court': Biden dares GOP to obstruct him politico.com/news/2021/02…
👍︎ 639
📰︎ r/politics
💬︎
👤︎ u/Starkiller20140
🚨︎ report
Is it even worth it anymore to try and compromise with republican's? It seems like all their constitutes want them to do is obstruct. They don't offer ideas. They just veto them.

Even though I'm extremely progressive, I'm also realistic. In a perfect world I would want the majority of the country (Like over 70%) to agree on the bills passed by our government. But it seems like the Republican party can't do that, and has no incentive to try. Republican voters don't want change. They want obstruction. They want to stick it to "them". And republican senators and house reps don't see anything wrong with this. I see this getting much worse before it gets better. Do you guys think we should just say screw this and bust the senate filibuster every chance we get? Because we all know the republicans will do this when they get in power no matter what the democrats decide to do. 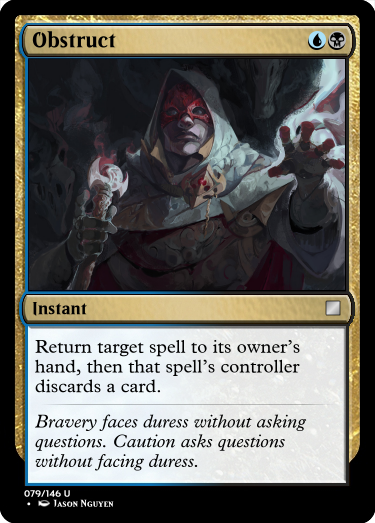 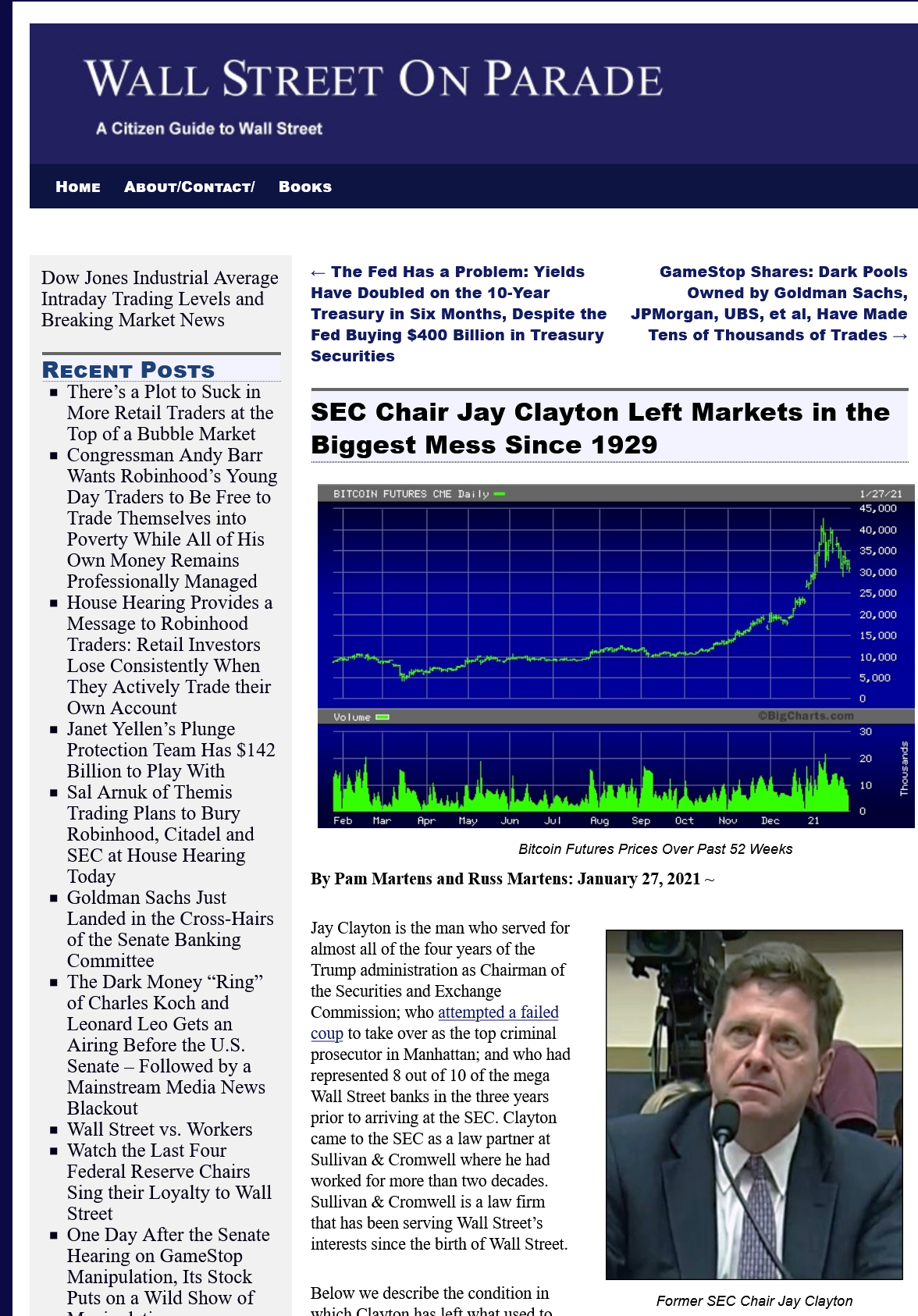 👍︎ 12
📰︎ r/GME
💬︎
👤︎ u/Ok-Alps5524
🚨︎ report
I lean more socialist, but something that obstructs my views is the history of dictatorship in socialism and communism. How does the socialist and communist community view the periods of genocide? I'm trying to understand.

I'm trying to gain a better understanding as to how do I support socialism. Many of my comrades mention the works of Mao, and I’m not sure how I feel about it. And how can I better understand the case for communism? especially when there is a history of genocide under communist leadership. I want socialism but also ensure that human life isn't lost due to genocide, and oppression under that leadership. 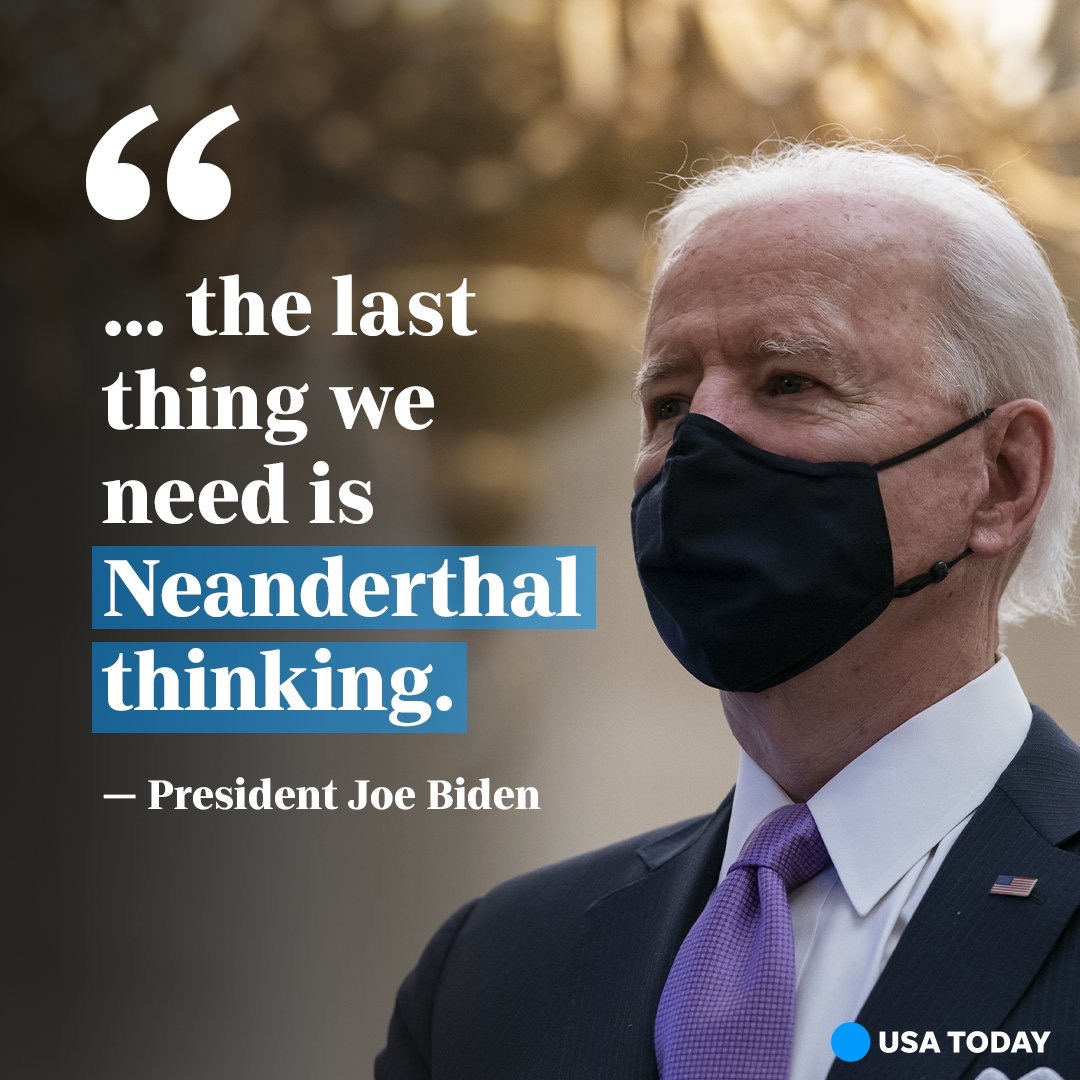 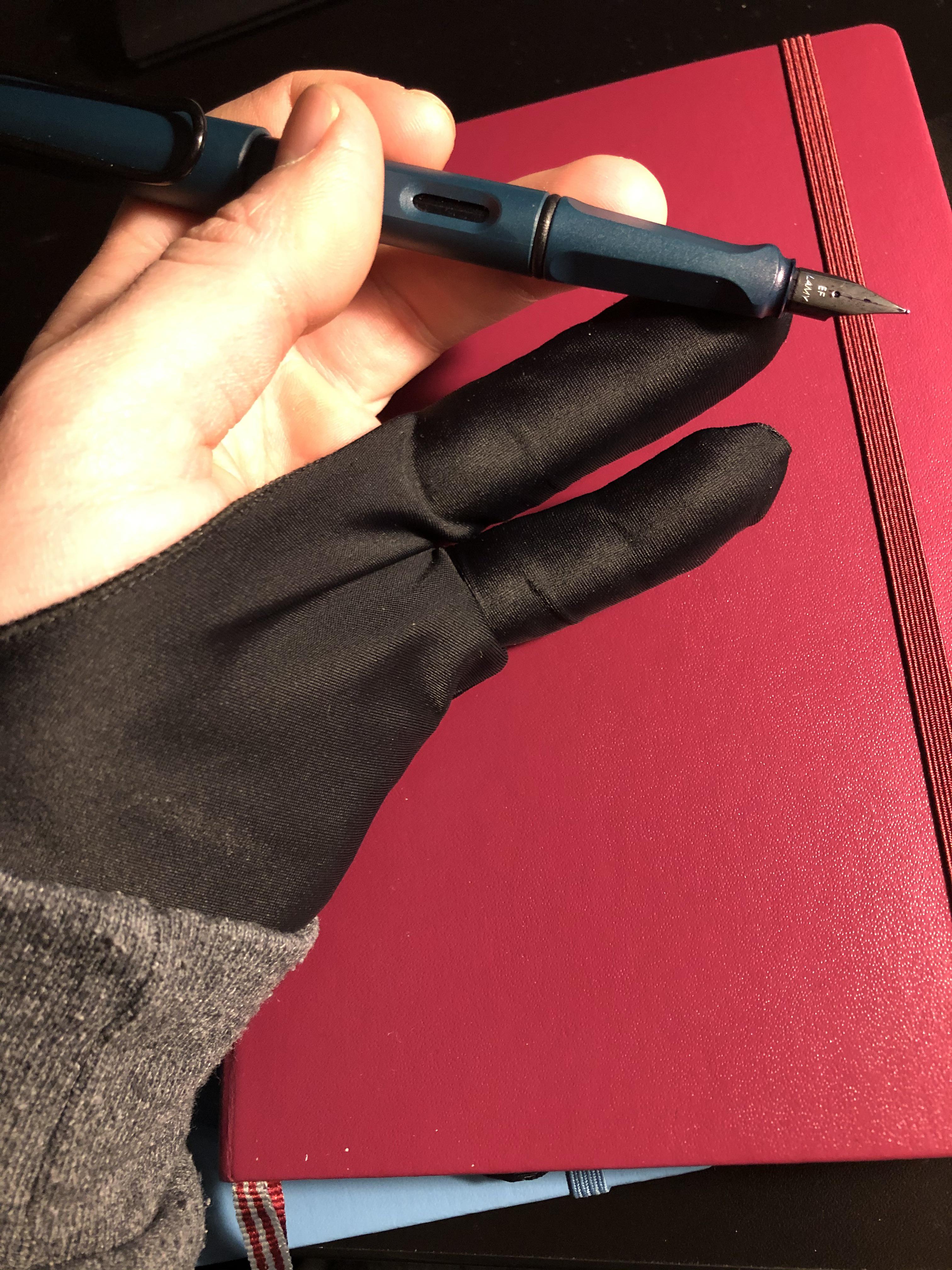