most people don't know how lorge my cat Noodle is 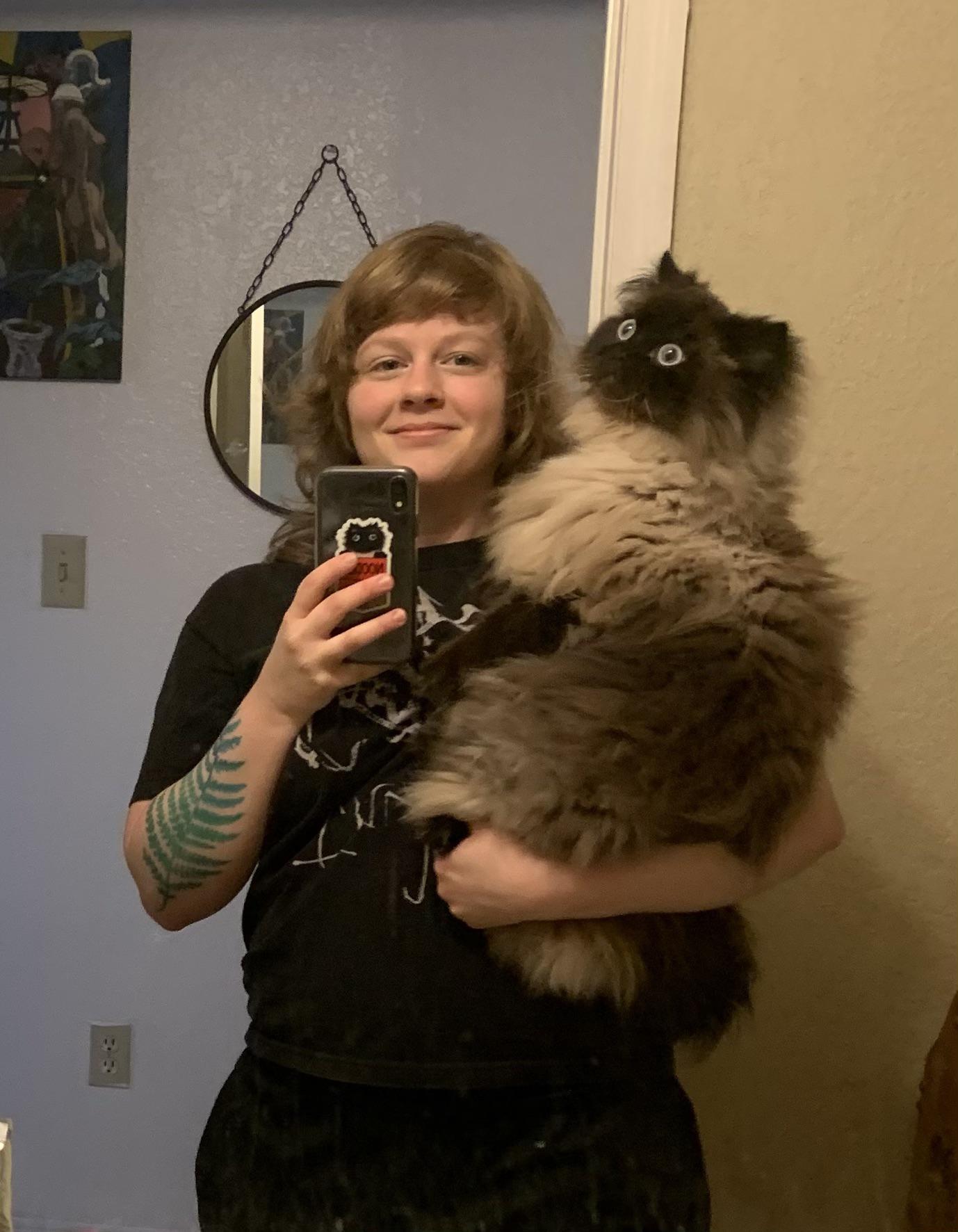 It's too small, turns into mush so easily, and doesn't hold enough cheese sauce. I think cavatappi is the perfect mac & cheese noodle (cav & cheese?), though other curly noodles work great too-- fusilli/rotini etc.

The ONLY exception to this rule is Kraft Mac & Cheese/Kraft Dinner. You don't mess with perfection.

It may cost up to 4x the cost... so, a dollar, but they usually have 2-4 different flavor packages, and are generally a superior product.

EDIT: thank you everyone for the flair and awards. And for the haters, please understand that people don’t know about things they have never experienced, and growing up black in rural Georgia, I never went to an Asian supermarket, I didn’t even know such markets existed until I was a young man. As an adult, it never occurred to me to go to one in the first place. Maybe don’t shame people for not knowing things about cross cultural experiences. Go try something new! 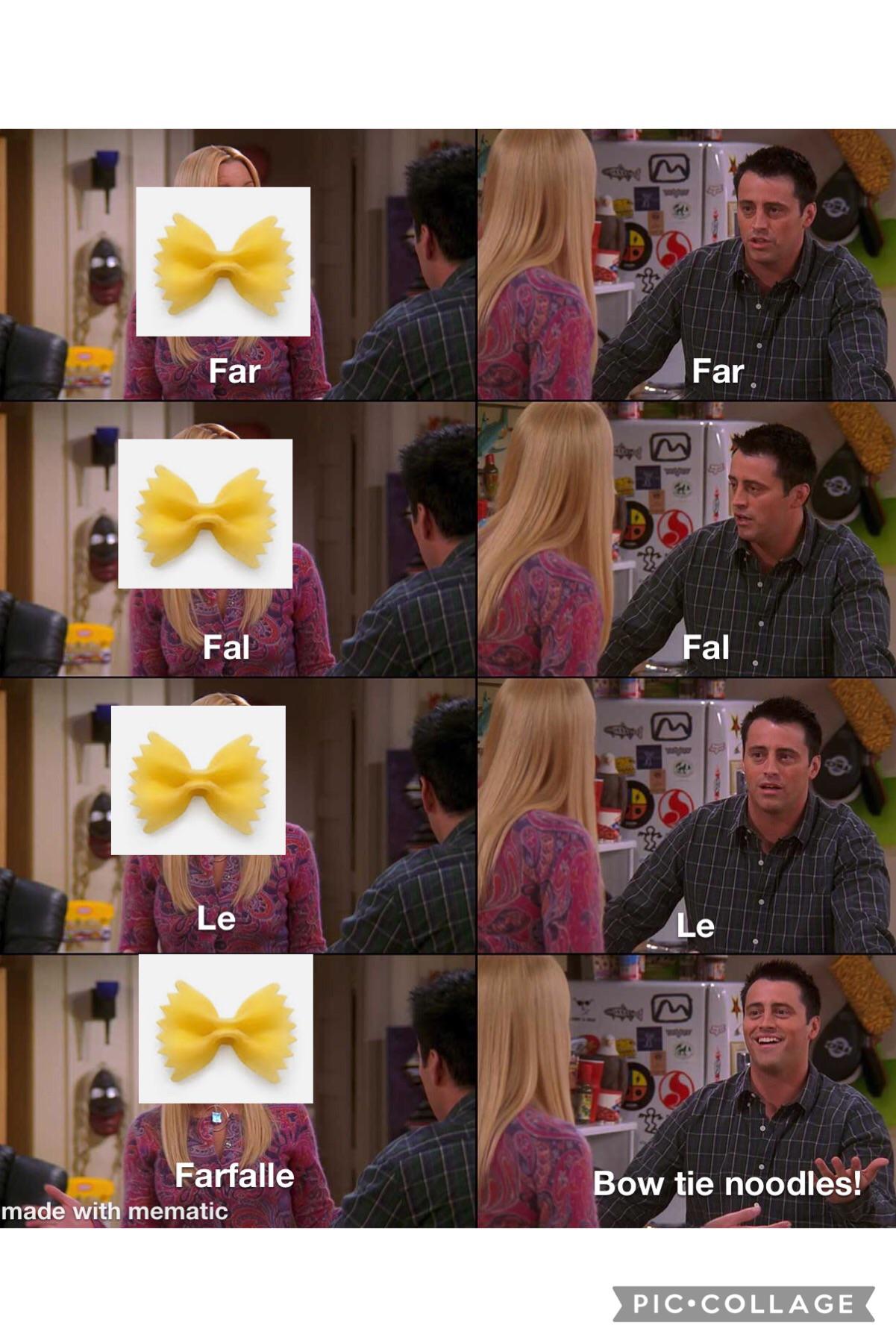 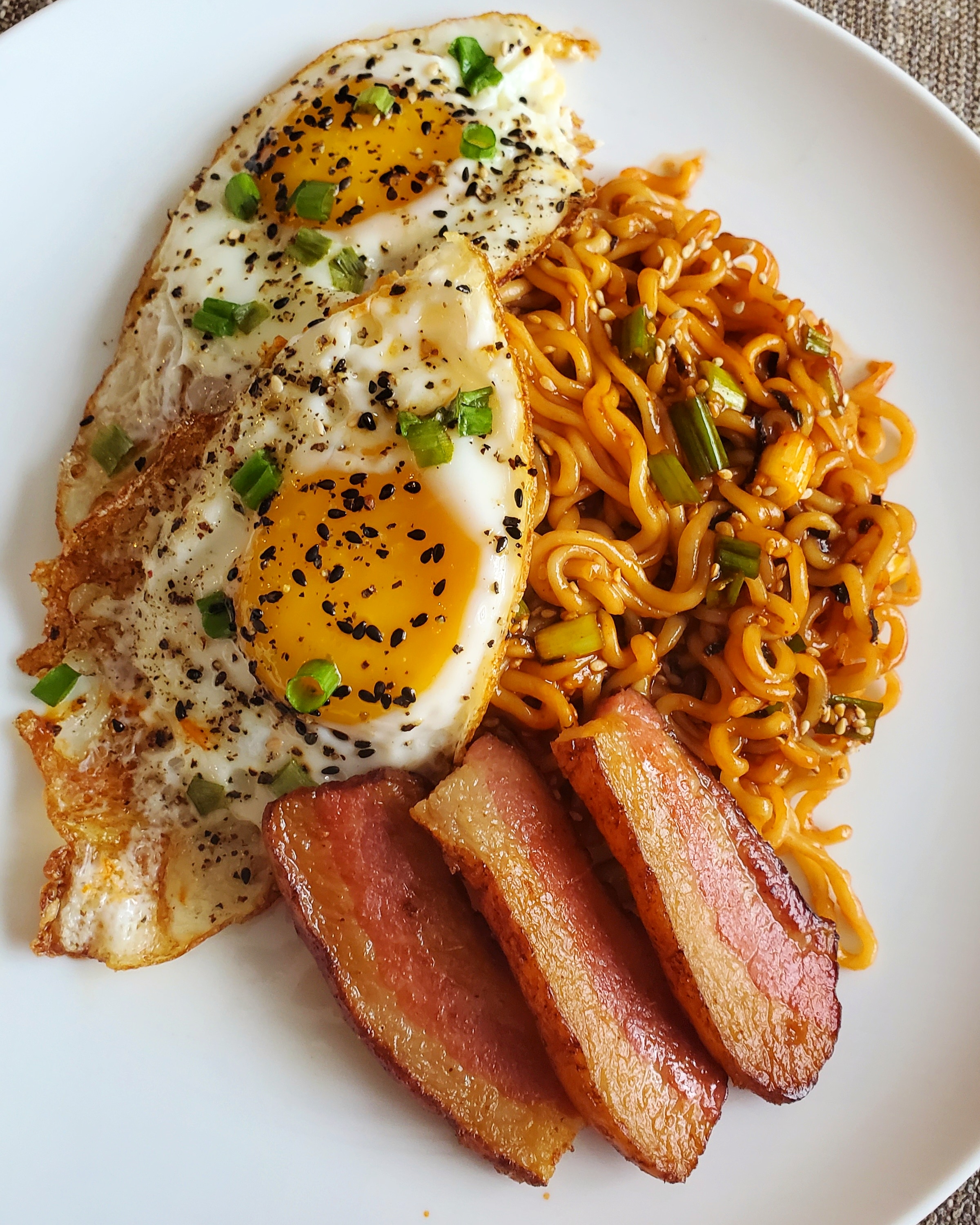 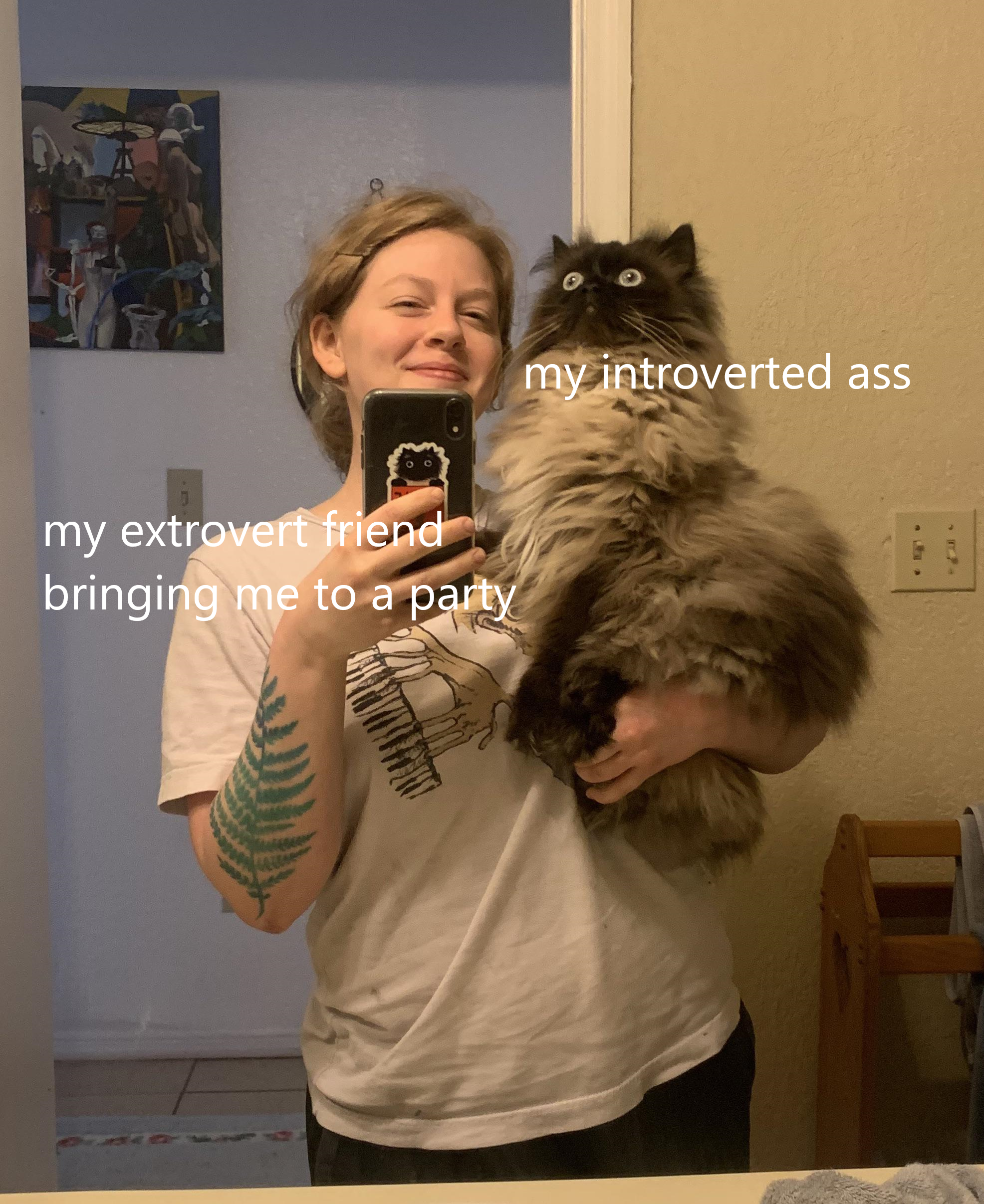 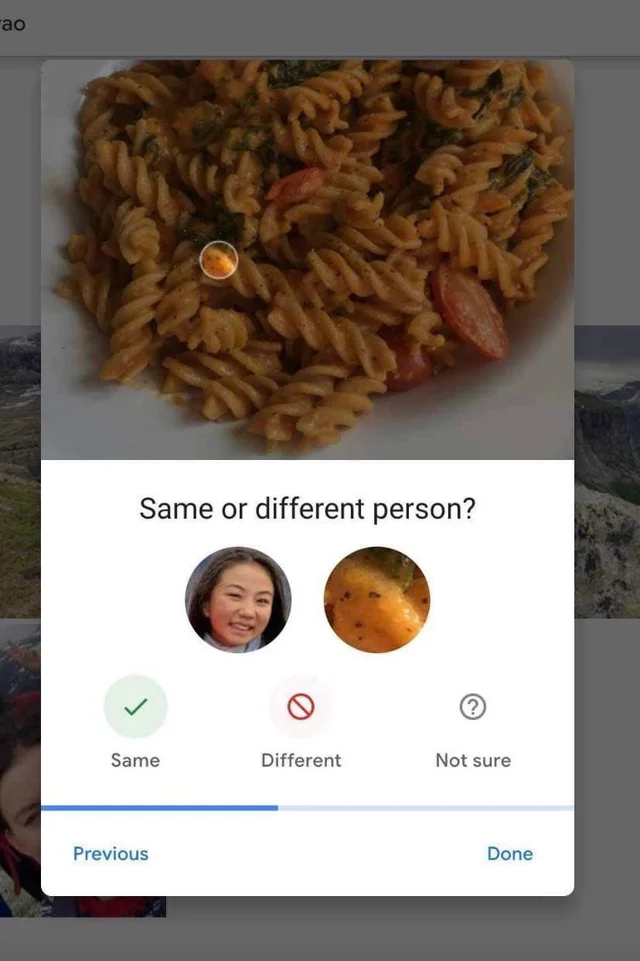 I was in the hospital last week. I wasn't feeling well. I got home a few days ago and I've been tired. A lot of appointments to make, a lot of work and laundry to catch up on, I need a big food hug. I could have made myself soup- I'm a grown woman. But my soup never comes out as good as my mother's does. I've never watched her make it. My broth is never as light and balanced, it's always missing something that hers isn't. So we made it together and she had me do a lot of the work. It was so good. I wanted to share it with you all, in case you're ever in need of a hug from your Mama.

She started by cutting up a whole chicken into 8 pieces, but she says you can use 2 bone-in chicken breasts too. It needs bones and skin, but she could only find a whole chicken- so she just cut it up. We seasoned it with salt, pepper, and olive oil and roasted it at 350 degrees Fahrenheit for 45 minutes, than broiled it so we could eat the crispy skin because why not? While it roasted she cut a diced a whole onion, 2 shallots, 3 stalks of celery, and 4 peeled carrots. She also took a lot of fresh garlic and sliced it in thick chunks. I don't know how much, but it was a lot. She put olive oil at the bottom of a pot and told me to sauté all of these vegetables except for the garlic with one teaspoon each of kosher salt and coarse black pepper. It took about 12 to 15 minutes to cook it all down. She tested a carrot by tasting if it was tender but still had a slight bite to it. Than I added in the garlic on a lower heat for just 2 minutes so it wouldn't burn. Than we poured in 12 cups of Chicken Broth, low sodium. We used Better than Bouillon because that's my favorite, she said you can use powdered bouillon though or the cartons of stock but she likes the paste or bouillon powder the best. She also had me put in a cheesecloth that she wrapped- inside it was the ends of the celery with the leaves, a ton of fresh dill, 2 shallots split in half, the roots of a few scallions, and the root with the peel of the onion we used in the soup). You can add a turnip and parsnip to but the store was out. The dill is really important though. We brought it to a boil and let everything boil for like 10 or 15 minutes.

I forgot to mention that while all this was happening we took a separate pot of water and boiled a 1 pound bag of egg noodles. She said you can use egg noodles or make matzoh balls, I like noodles and my brother likes matzoh balls. She doesn't like to cook the noodles in the soup 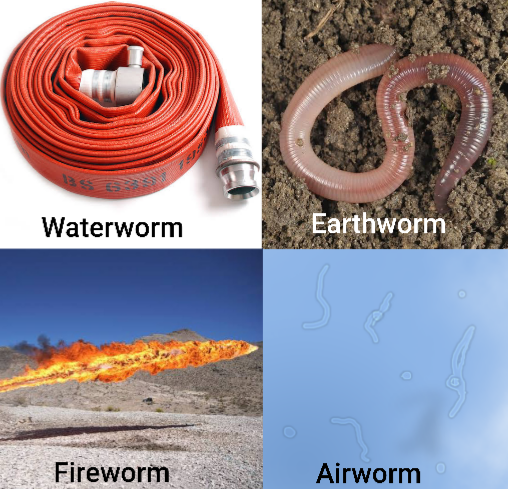 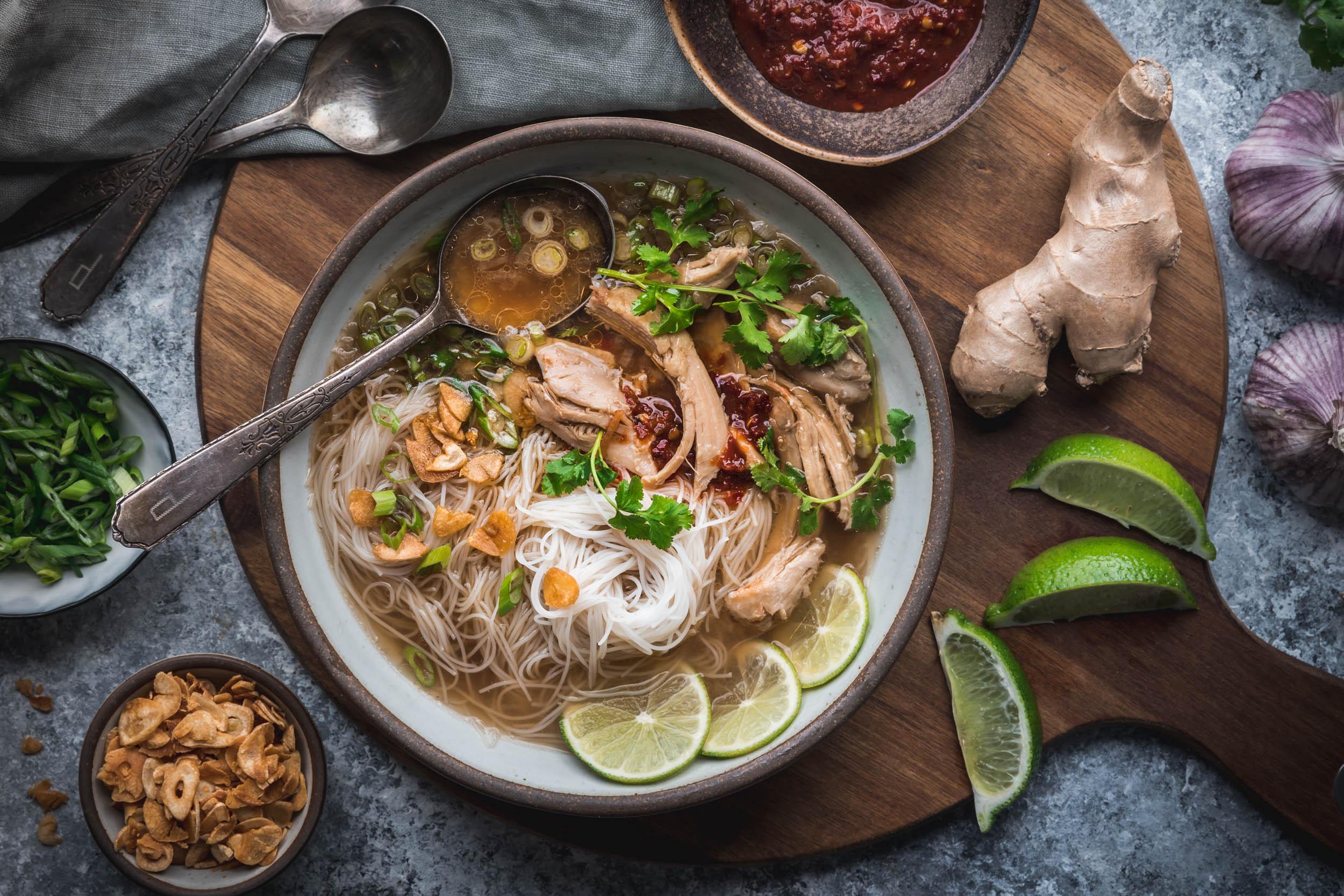 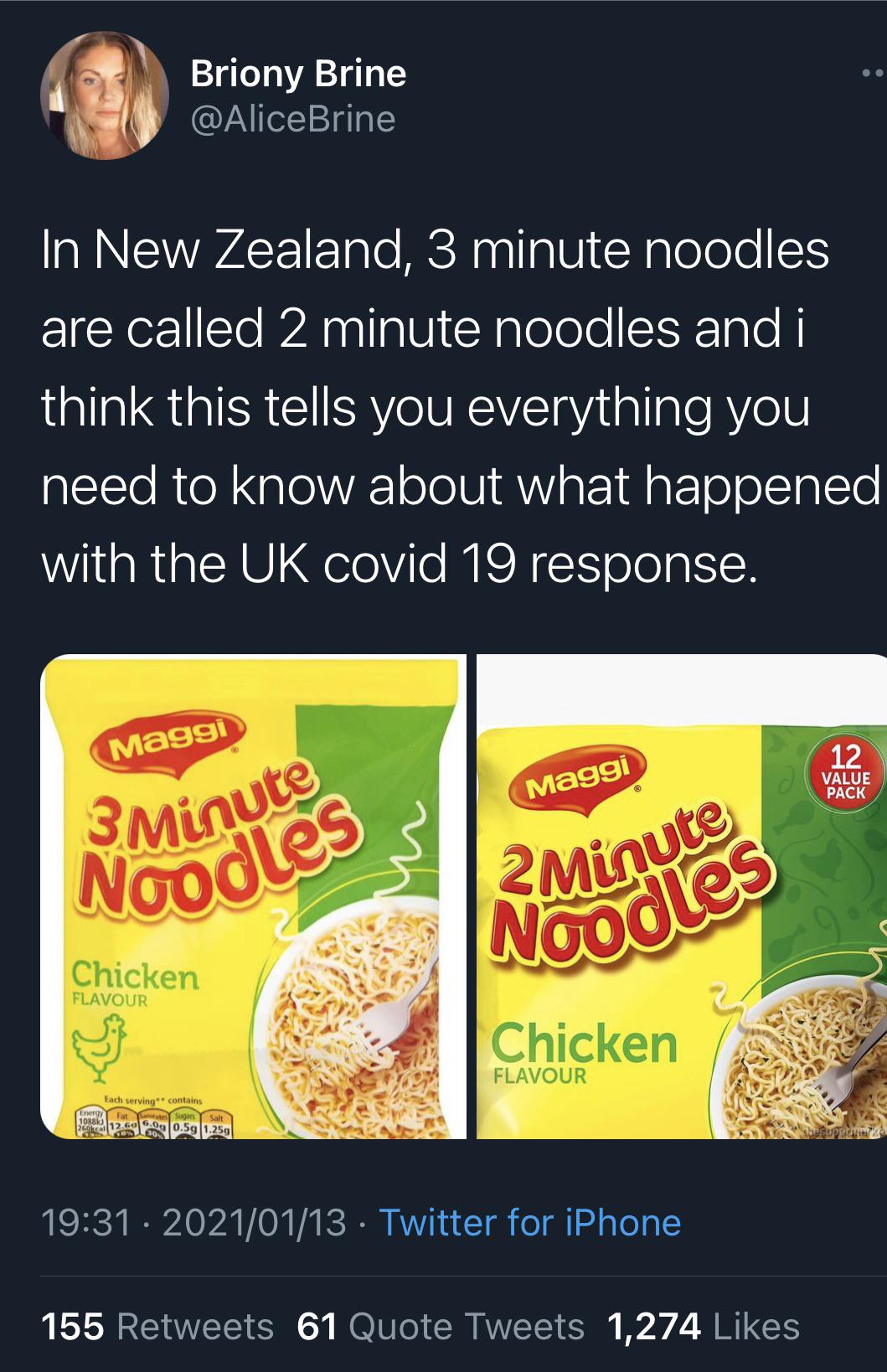 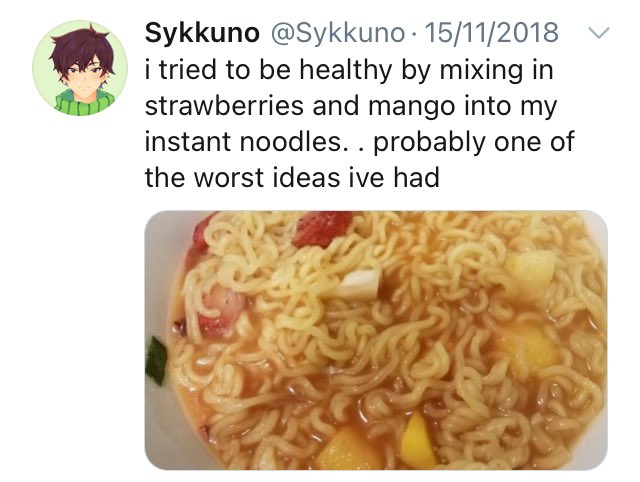 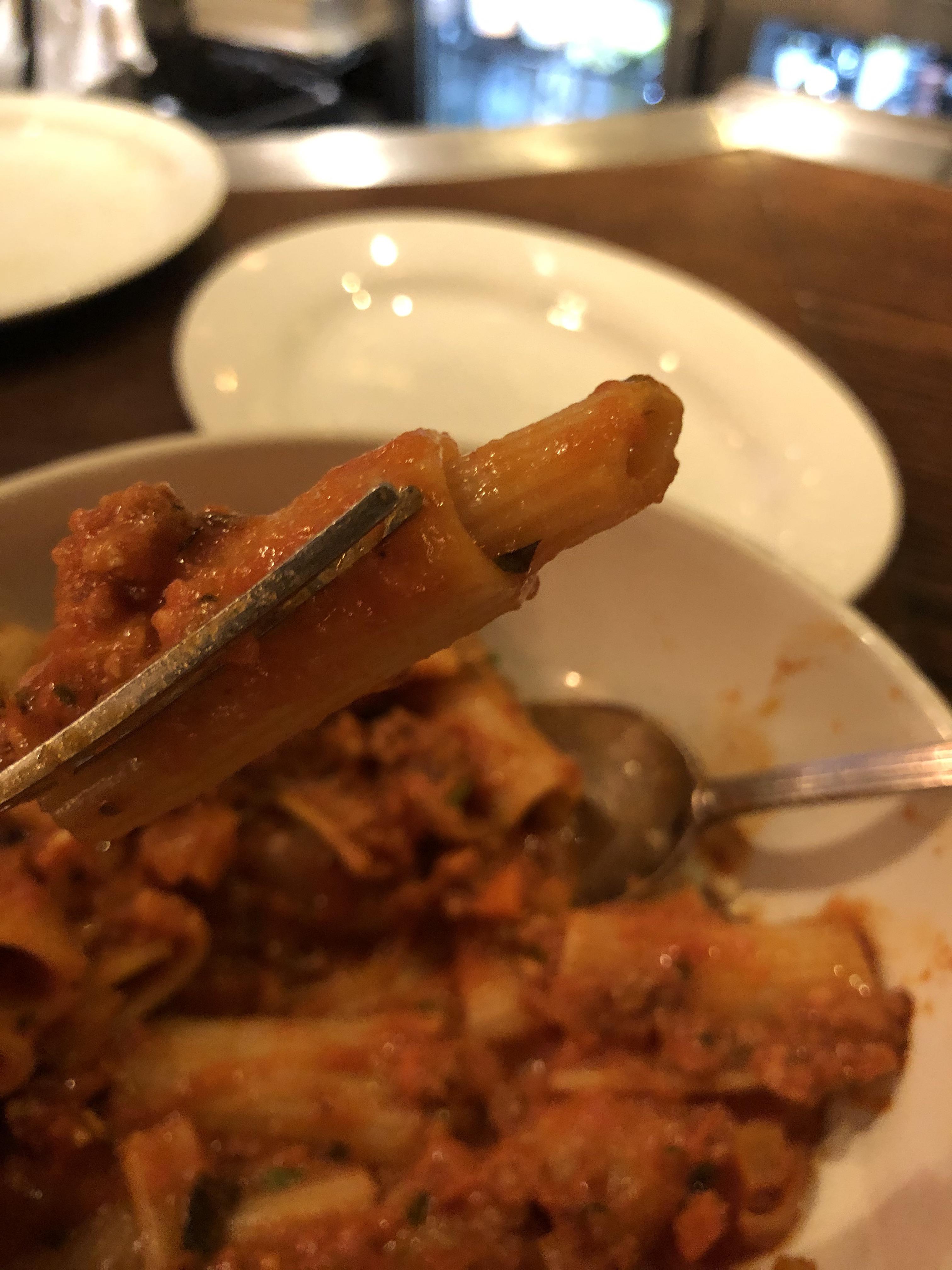 👍︎ 5k
📰︎ r/Perfectfit
💬︎
👤︎ u/BrotherDumps
🚨︎ report
I've been selling ramen from home while in the London lockdown. Everything down to the noodle made in house. Any suggestions? reddit.com/gallery/l28gd1
👍︎ 3k
📰︎ r/ramen
💬︎
👤︎ u/finlickity
🚨︎ report
Can’t decide what to have, ordered pizza, made sushi, noodles, dumplings, and stir fry 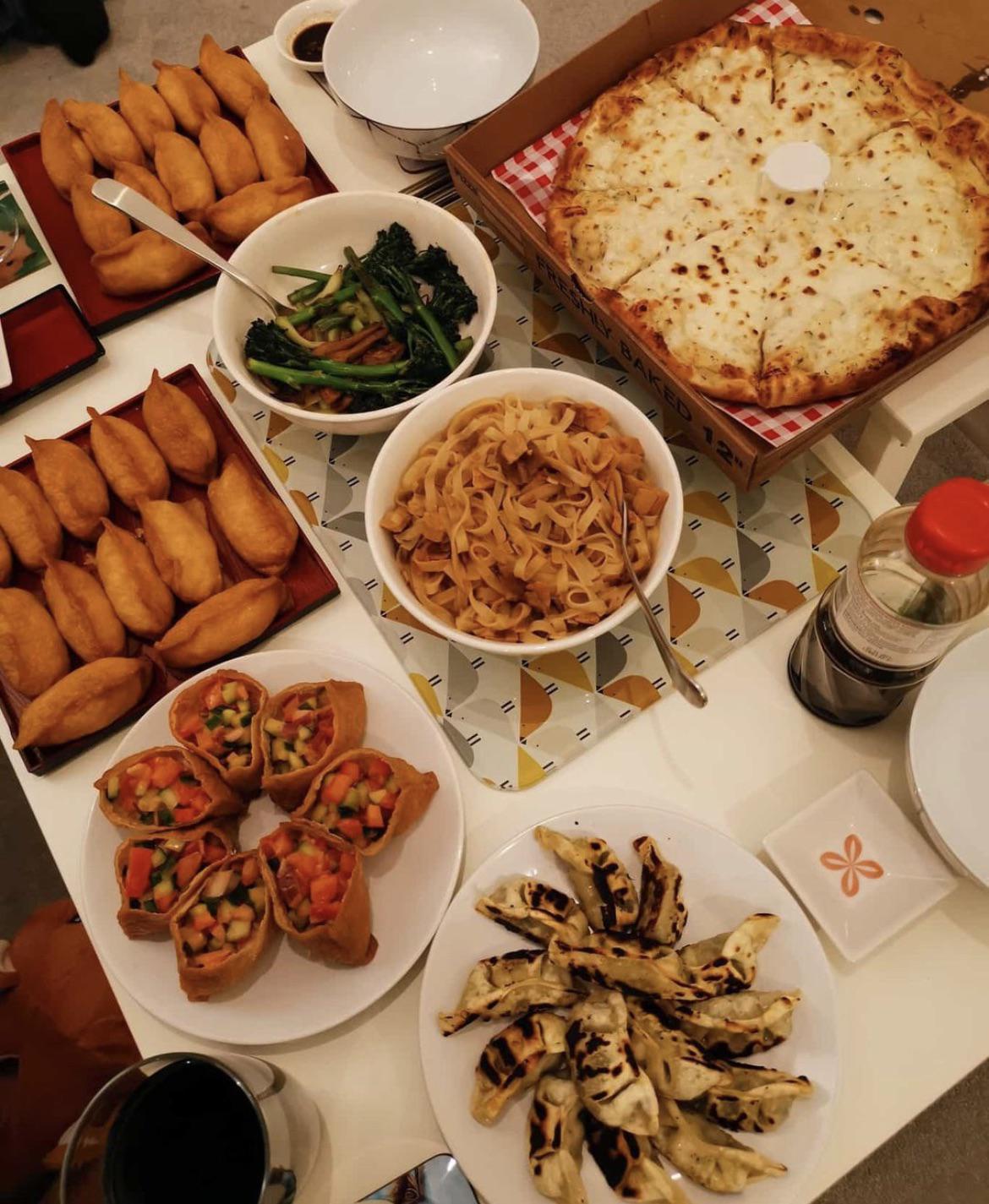 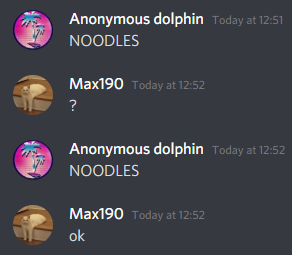 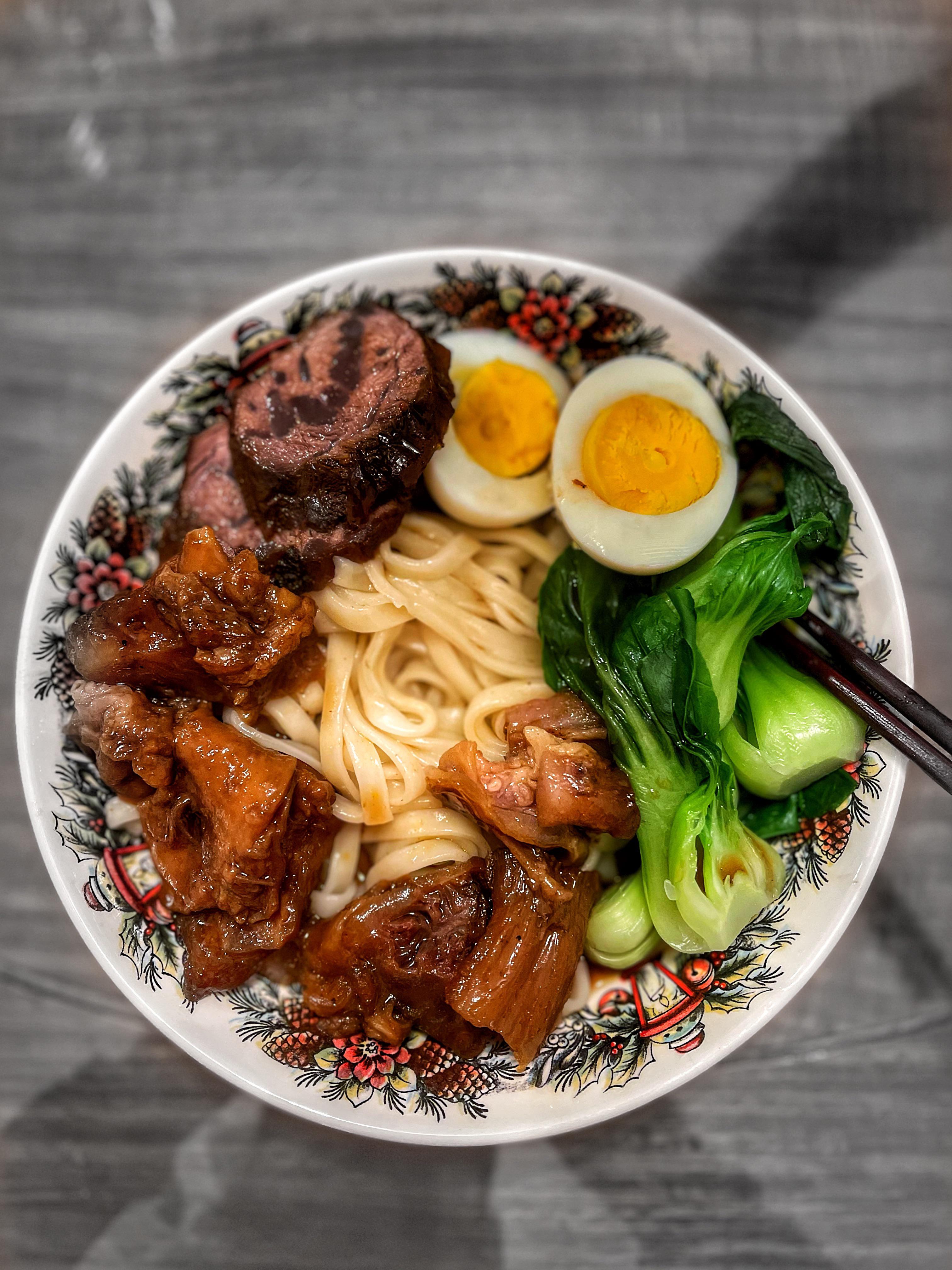 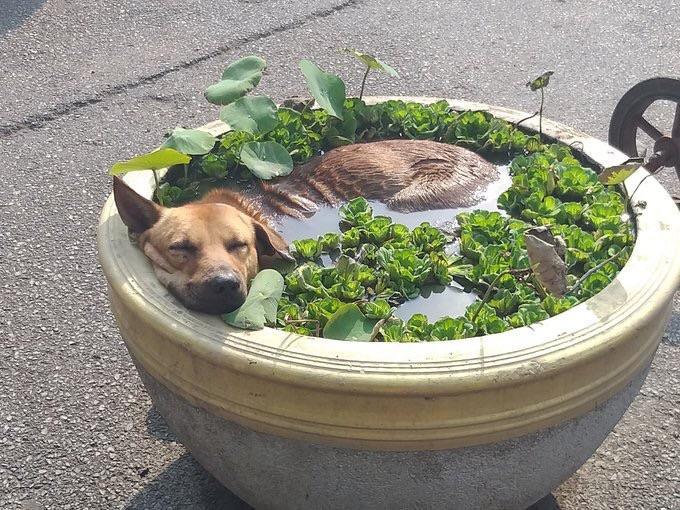