Suppose Alice has bitcoins and wants to send them with maximal privacy, so she creates a special kind of transaction. For anyone looking at the blockchain her transaction appears completely normal with her coins seemingly going from bitcoin address A to address B. But in reality her coins end up in address Z which is entirely unconnected to either A or B.

Now imagine another user, Carol, who isn't too bothered by privacy and sends her bitcoin using a regular wallet. But because Carol's transaction looks exactly the same as Alice's, anybody analyzing the blockchain must now deal with the possibility that Carol's transaction actually sent her coins to a totally unconnected address. So Carol's privacy is improved even though she didn't change her behaviour, and perhaps had never even heard of this software.

In a world where advertisers, social media and other companies want to collect all of Alice's and Carol's data, such privacy improvement would be incredibly valuable. And also the doubt added to every transaction would greatly boost the fungibility of bitcoin and so make it a better form of money.

This undetectable privacy can be developed today by implementing CoinSwap. The software could be standalone as a kind of bitcoin mixing app, but it could also be a library that existing wallets can implement allowing their users to send Bitcoin transactions with much greater privacy.

For the last few months I've been working on implementing this project, and recently reached another milestone: Multi-hop CoinSwaps.

In the original CoinSwap design there would be only two peers involved, that meant if your wallet did a CoinSwap the other party knew exactly where your coins went. They were a single point of failure in privacy. Multi-hop CoinSwap is where the user routes their coins of multiple CoinSwap peers, and all of them need to collude in order to figure out the final source and destination of the coins.

Just for fun I created a 5-hop CoinSwap on testnet. Each hop has 3 individual transactions: 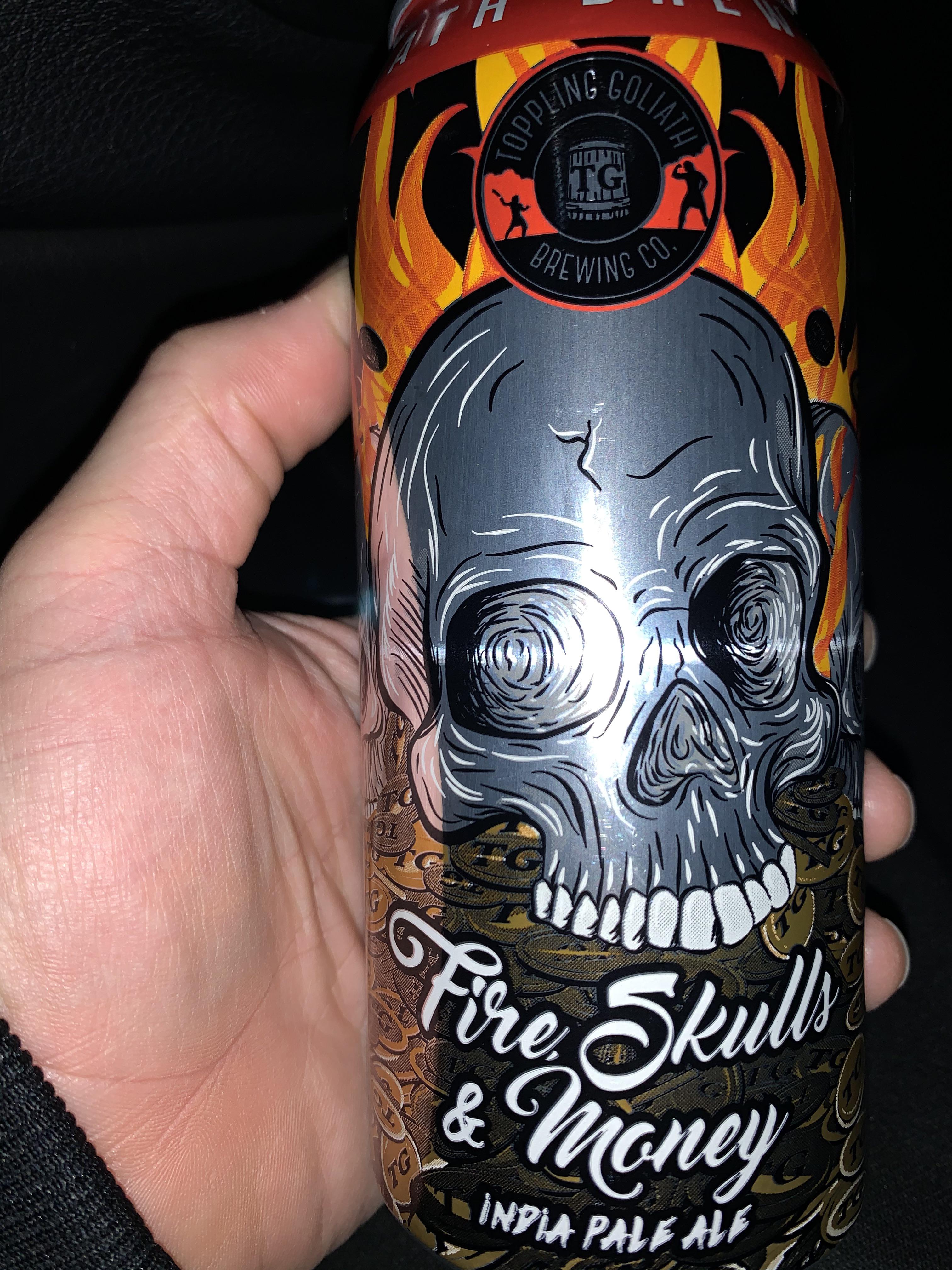