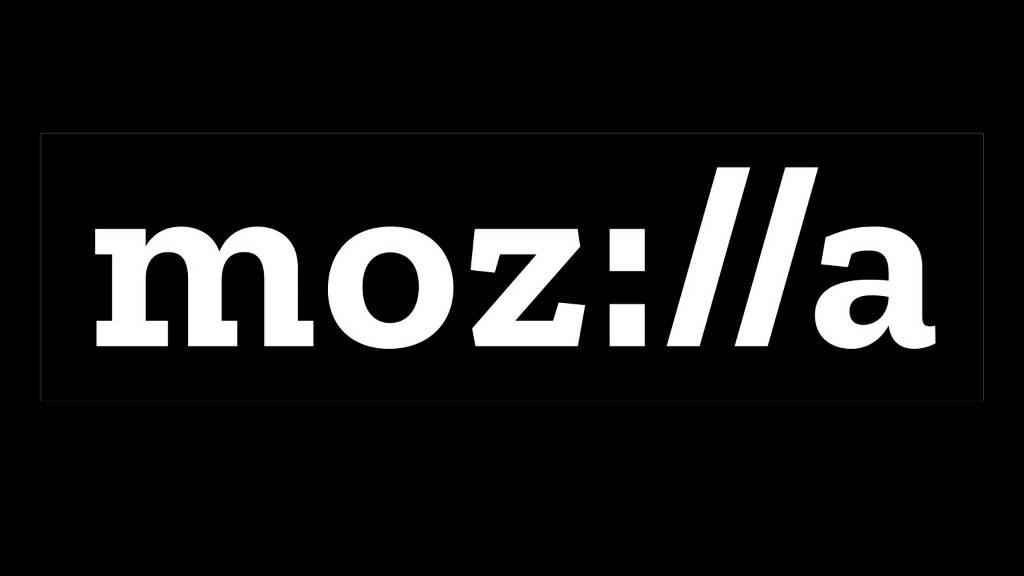 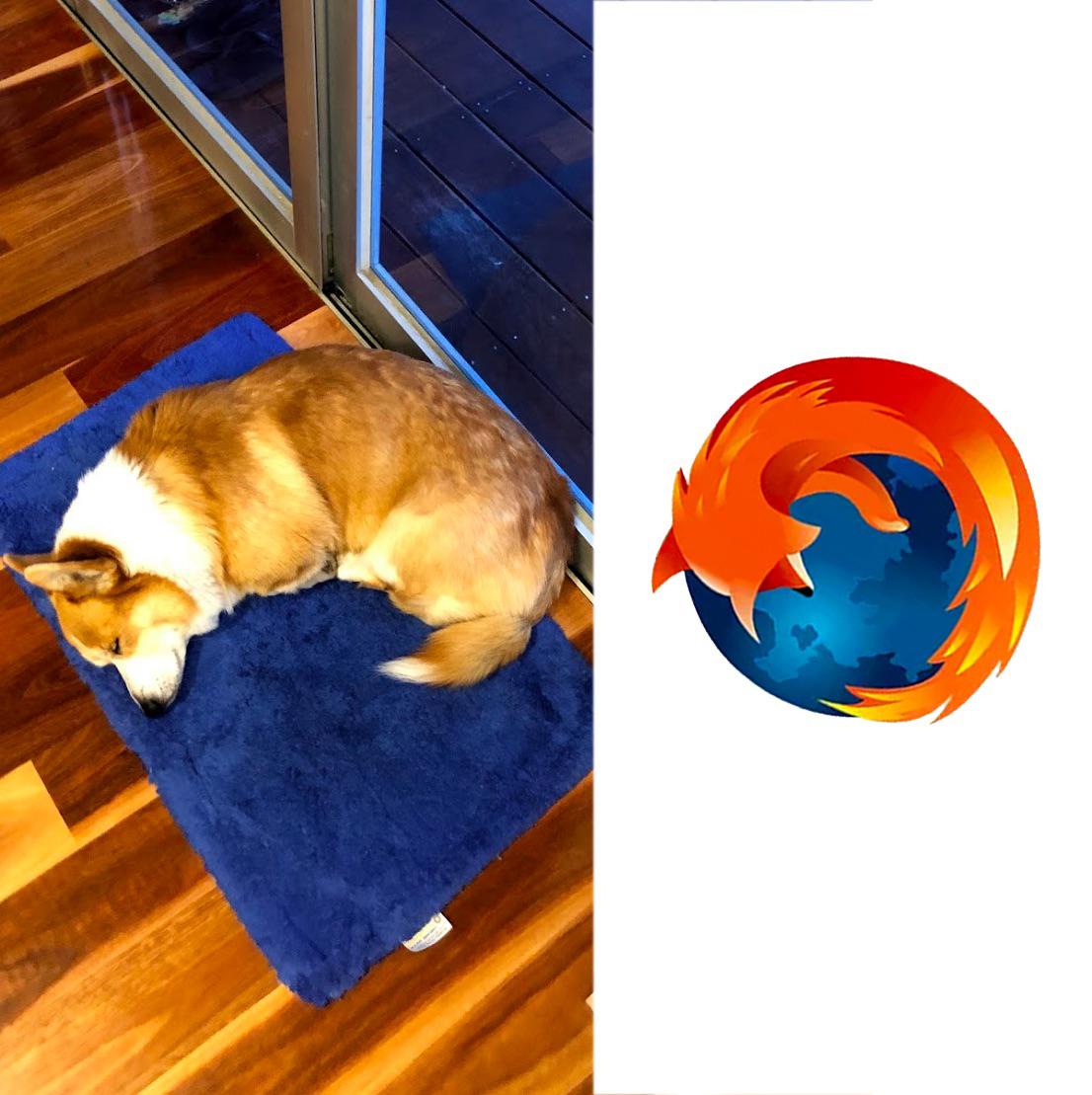 Edge crossed 10% Market share. But after all , it also shifted to Chromium.

Firefox is the major non Chromium Browser. What would become of Firefox ?

The release notes are here

Gather 'round, Rustaceans, for a brief lesson in history. In the beginning, the Rust community lived in two places: Mozilla's IRC server, and the rust-dev mailing list.

Reddit is an asynchronous venue. When I began popularizing /r/rust in 2012, I saw it as a user-friendly alternative to the mailing list and a complementary companion to IRC. Sadly, Mozilla's IRC server has since been decommissioned; even before then, IRC's famously hostile vintage UX had splintered Rust users onto many other synchronous chat platforms, which did not tend to share IRC's admirable qualities of openness and federation.

Meanwhile the decline of IRC has had consequences for the subreddit, most notably in the profusion of "how do I do X?" threads. We implemented a stopgap in the form of the stickied weekly questions thread, but the subreddit's rapid growth continues to exacerbate the problem. In the future we may need to adopt a policy of disallowing simple "how do I do X?" questions on the front page entirely, but before going that far we would like to take a preventative step: encouraging new venues for synchronous communication, as a way to relieve pressure on our front page.

Thus, we are happy to endorse the Rust communities at the following venues (all of which have web-based interfaces; no app necessary) and encourage our readers to use them as a first resort for help and Q&A:

As you have read in the news, Mozilla is in a financial mess and they are laying off developers left and right and, alas, it shows signs of a dying company.

Before it really dies or is acquired by a company just to kill it (e.g. Google) it is better for a reputable Linux-friendly and FOSS entity to buy it and breathe new life into it.

Mozilla is more than Firefox of course. Even Rust is in some sort of danger.

As much as I dislike Brave, their website is really empowering and convincing. I don't get that same feeling with the Firefox website. It doesn't really get the point across that well.

I think the first part of the website is fine, but the "We block the ad trackers. You explore the internet faster." is just misleading. It puts purple over an ad, suggesting it's blocked, and it says that "ads are distracting and makes web pages load slower," suggesting Firefox blocks these. Firefox doesn't block these though, Firefox just blocks trackers. While many of those are intertwined, a lot aren't, and by the time the user downloads Firefox, they might be confused to see ads.

The "Firefox is for everyone" part is weird. I don't see why this is really necessary. The only modern browser that isn't cross platform nowadays is Safari. Is that really that big of a deal? Most browsers like Chrome, Edge, and others are cross platform, and they make up the bulk of the Internet's usage. Mozilla should try to differentiate itself better here because this doesn't matter to most users. In addition, the "Review system requirements" link is just... why? It brings you to this dead end of a link where users probably just get confused. It doesn't go over features whatsoever. That link should be removed. If people want to check the requirements, they can look them up for themselves.

"Put Firefox on all your devices." Okay, I mean, tracker blocking on every device, that's fine, but I feel like it'd be more useful to put an actually differentiating feature like how it just blocks trackers in general. This should be on the bottom in my opinion.

The next section is "Do it all with Firefox," and then it just lists out a bunch of generic features most modern browsers have. I'm not sure how I feel about this. Same with "Make Firefox your own."All in all it's just... not great.

The compare website is decent, but they should consider removing IE. It gives the person a perception that Firefox can be compared with Internet Explorer which is bad psychologically. Internet Explorer has a garbage reputation, and grouping them together makes Firefox actually look worse. Ever wondered why Apple doesn't compare iPhones to Galaxy phones? It's because it gives people the idea that iPhones can be compared with those phones, but Apple wants people to think that in fact, [iPhones are other-worldly and cannot be compared at all.](https://

I hear a lot of people upset by Mozilla's current direction and their efforts. I hear people abandoning Firefox.

When it comes to browsers Firefox is about the last option that is not relying on the Google Chromium project. Its only 1 out of 2 open source browsers. We can't lose Firefox.

If someone would create a petition to change Mozilla management, would you sign it? Or you just don't care? or you think they are doing a great job?

I've been a Mullvad fan and user for a long time. I use a VPN near 24/7. When my monthly came up on Mullvad I decided to give Mozillva VPN a whirl as it saves me like $1.50 /month (really negligible obviously - I was more curious).

I made it a bit over 36 hours before I had to cancel and get a refund. There were a few major issues for me:

> Termination. These Terms apply until either you or Mozilla decide to end them. You can choose to end them at any time for any reason by stopping your use of the Service and cancelling your subscription. Mozilla can suspend or end anyone’s access to the Service at any time for any reason, including if Mozilla decides to end the Service. If we decide to suspend or end your access, we will try to notify you at the email address associated with your account or the next time you attempt to access your account.

Was just a bit shocked as they specifically stated "data limit exceeded", yet I see nothing in their T&C specifically about a data limit.

Needless to say I contacted them, got my refund (as they do offer a 30 day refund and I'd made it less than 2 days)... and I'm back on Mullvad enjoying life again.

Edit: the only other odd thing to note is I asked about the data cap in my email to them as well as the issues with the jittery app. Their response was “we’ve issued the refund” and didn’t respond to the two actual questions.

Edit 2: It's also worth noting that maybe this was only a temporary thing? As in - some sort of limit over a shorter time frame? I dunno <shrugs>... I do run a media server normally over VPN so the usage is pretty heavy via upload, download, etc... basically 24/7.

When opening a html file from an android file manager, Firefox is no longer listed in the "Open With" menu. I installed an older version of Firefox and the option returned. So Mozilla definitely removed this capability. Why? Is there a way to force its return?

I'm currently waiting for my VPN subscription to expire, so I can switch to Mozilla VPN. I'm only doing this to support Mozilla financially.

I was wondering if Mozilla has any plans to create additional services using partnerships in a similar fashion. For example, maybe partner with Dropbox to provide cloud storage?

I'd happily go all-in on Mozilla services as long as they're cross-platform...

I don't know how hard or surely Mozilla is working on this, but going over here , do looks like Mozilla is trying to create an opensource ecosystem model. And in my opinion Mozilla should take charge of creating an open source ecosystem available to all, android-iOS-Windows-Linux-MacOS all alike. So that transferring from one company device to another is as easy as downloading a single Mozilla app. For starters - Lockwise needs some working with Auto-Fill on Android. They can move to Photo storing and sharing app - which will open doors to cloud services. They can offer a freemium deal for that too. Slowly but steadily they can move on to other big - ecosystem models. This can even take off the pressure they have been under to generate funds only from their browser dept.

Sorry for any lack of knowledge on my part. But it really excites me even imagine Mozilla doing this. 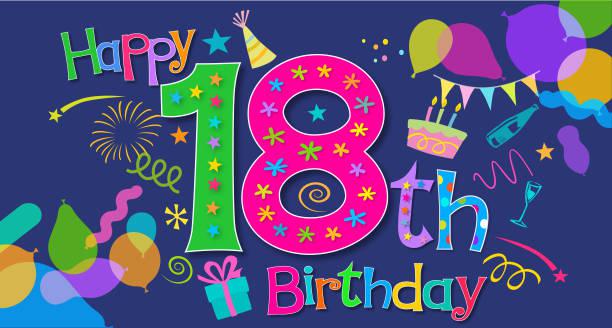 👍︎ 1k
📰︎ r/sbubby
💬︎
👤︎ u/TheOther36
🚨︎ report
Maybe I'm too old-fashioned, but as a longtime supporter of Mozilla, I consider this approach to be in poor taste.