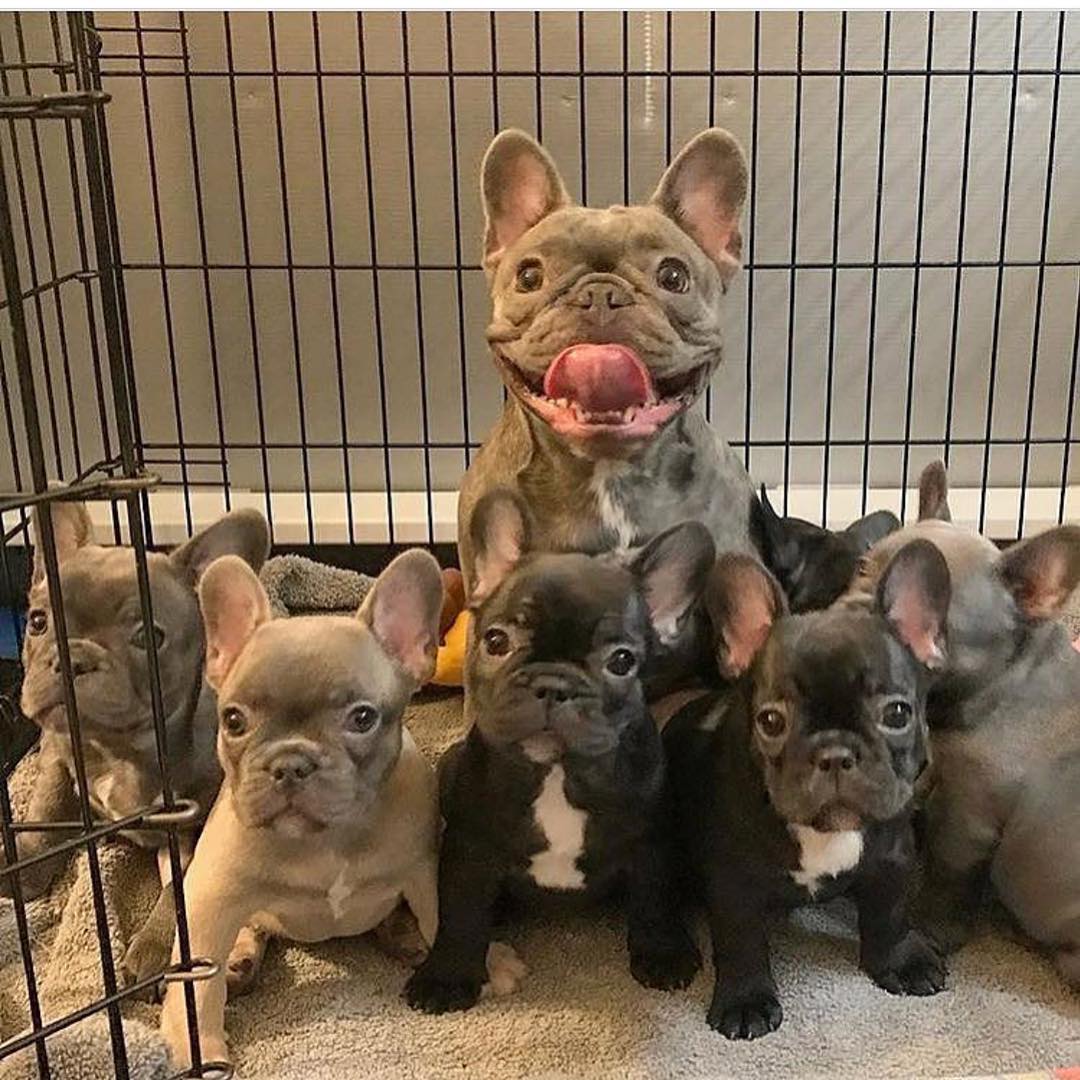 👍︎ 47k
📰︎ r/aww
💬︎
👤︎ u/BirdPlan
🚨︎ report
Momma Mia just donated blood to save another kitty in the ICU, because that's what heroes do.. and also for salmon. 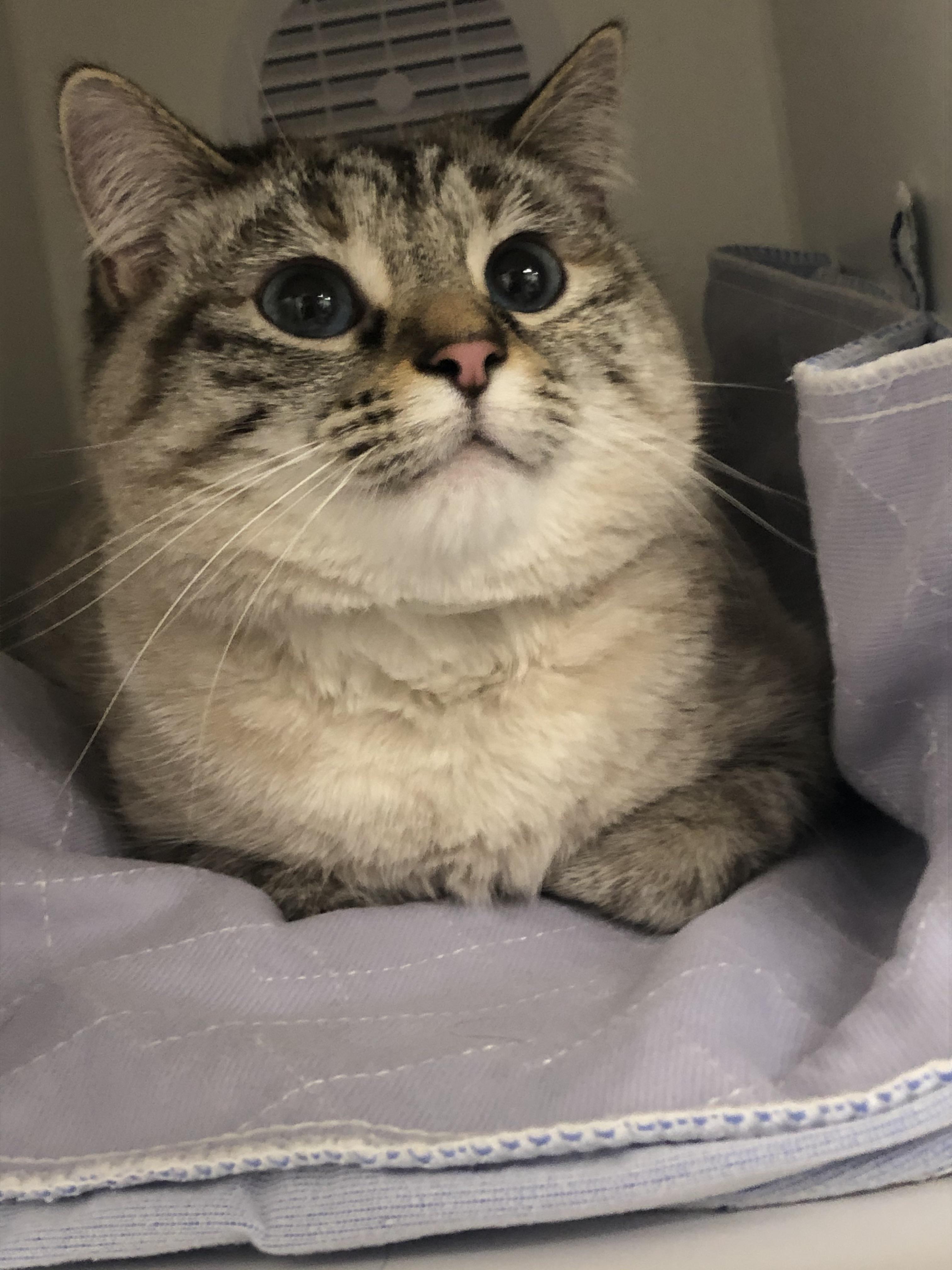 👍︎ 35k
📰︎ r/Catswithjobs
💬︎
👤︎ u/daabilge
🚨︎ report
Stray momma kitty brings her babies to the nice lady who had been feeding her. All kitties were taken in and adopted! 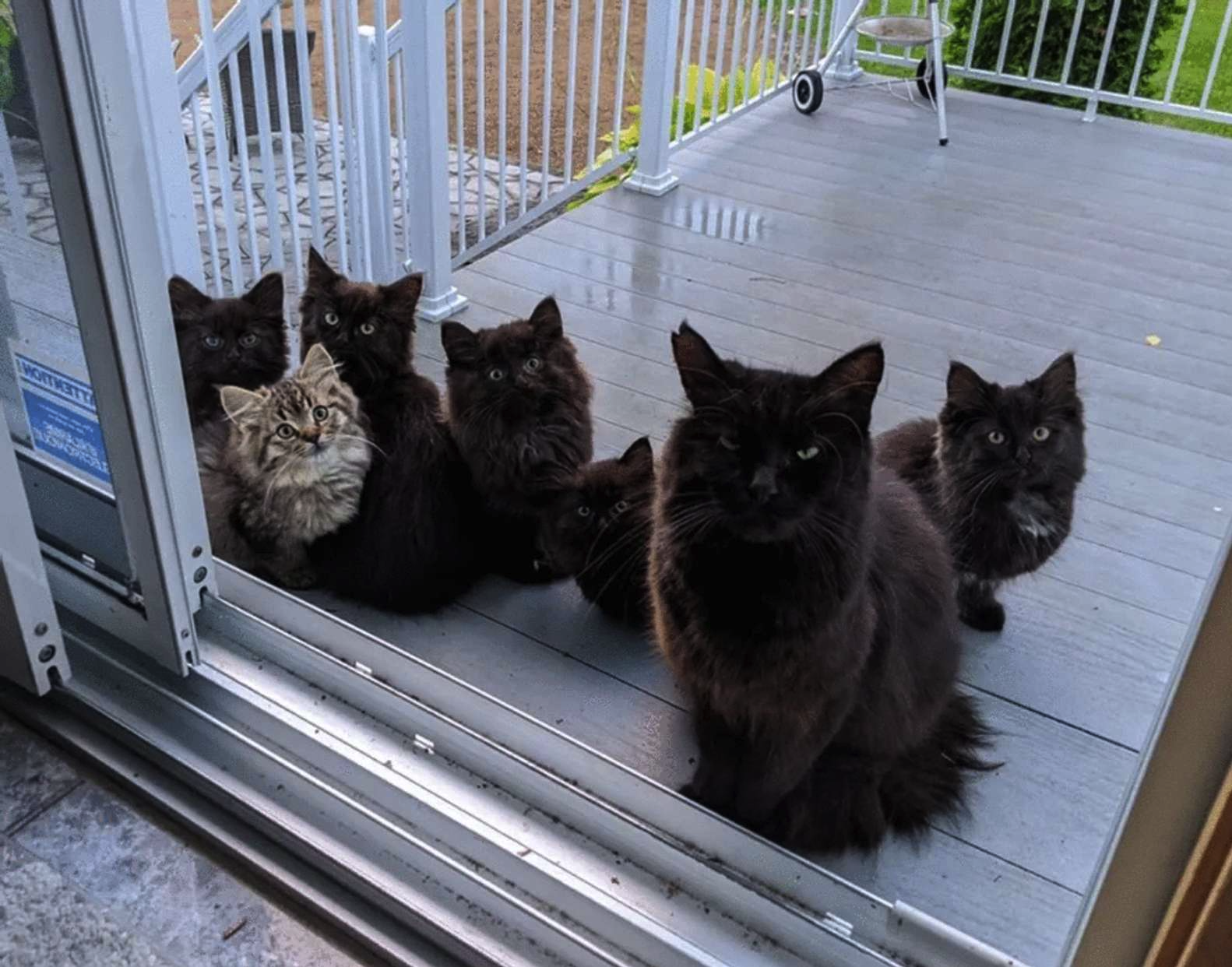 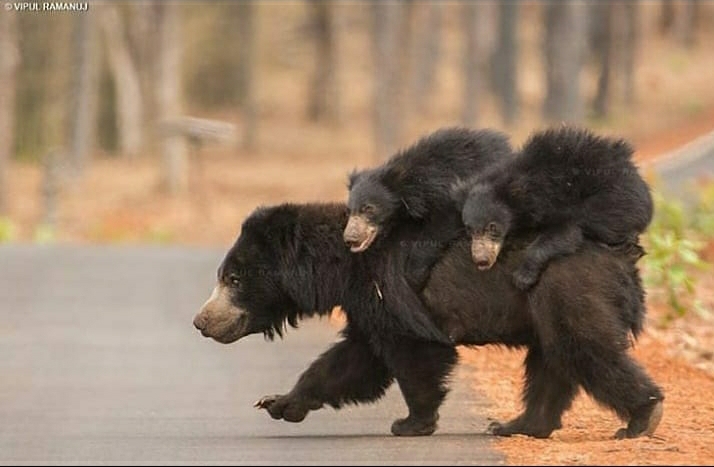 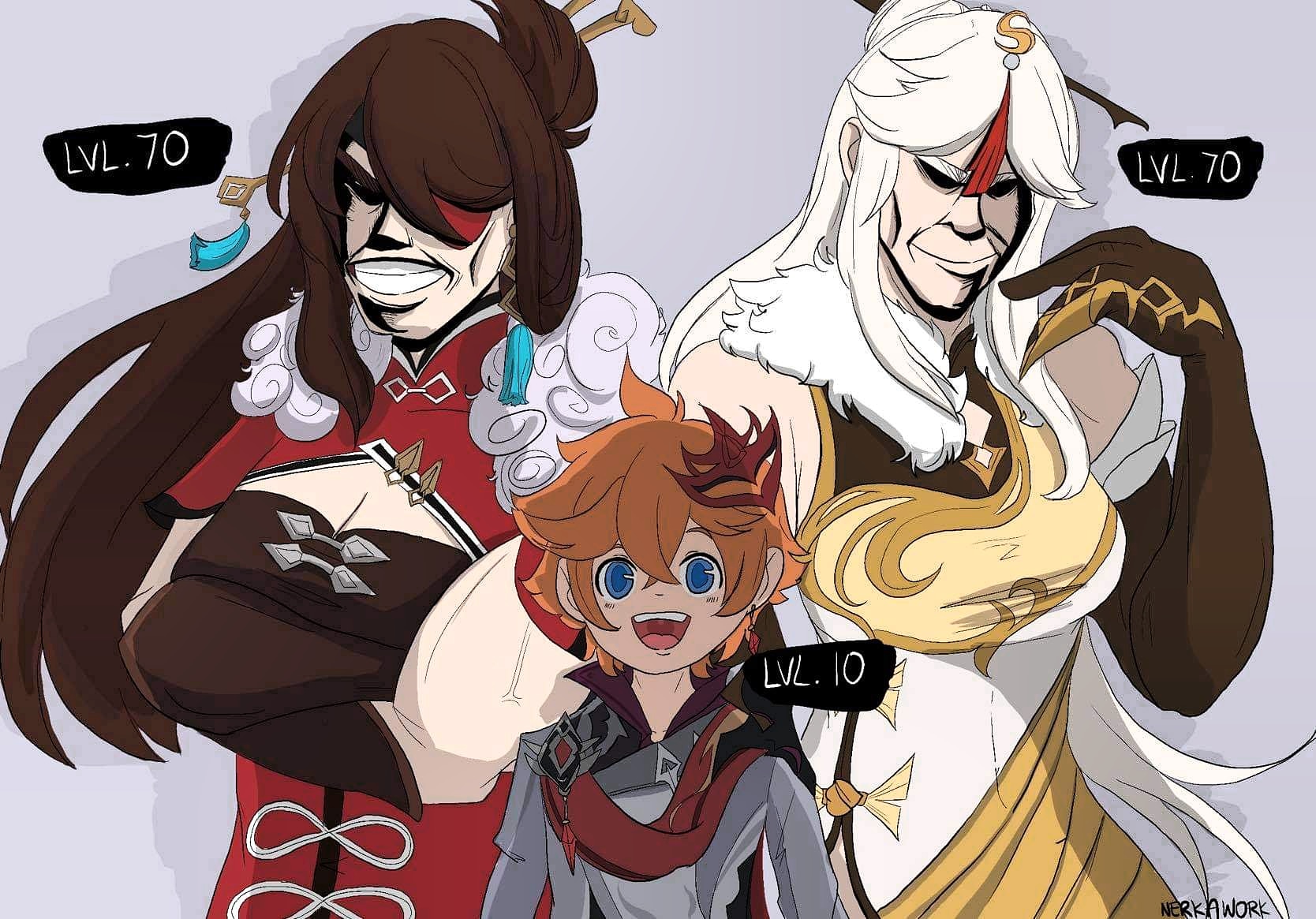 I'll probably get downvotes cause this seems like such a sisterly thing to do, but I just can't stand being called momma/mama by anyone else. It's super uncomfortable and I don't know why. I honestly can't figure it out! It's not condescending, it's not rude or derogatory. What's the issue? Or am I the only one.

You got this momma! :/ Actually, it's a little patronizing. Meh, worse things out there right now.

Edit: partners and delivery staff are ok too! 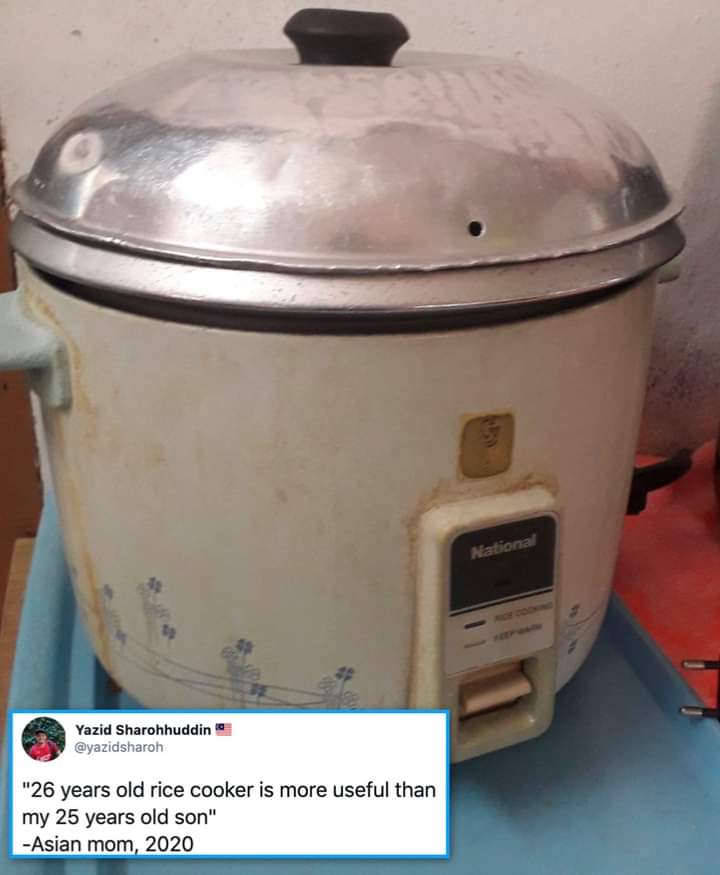 👍︎ 43k
📰︎ r/memes
💬︎
👤︎ u/Laurajay23
🚨︎ report
After struggling with 3+ years of hoarding, my momma finally got it together! 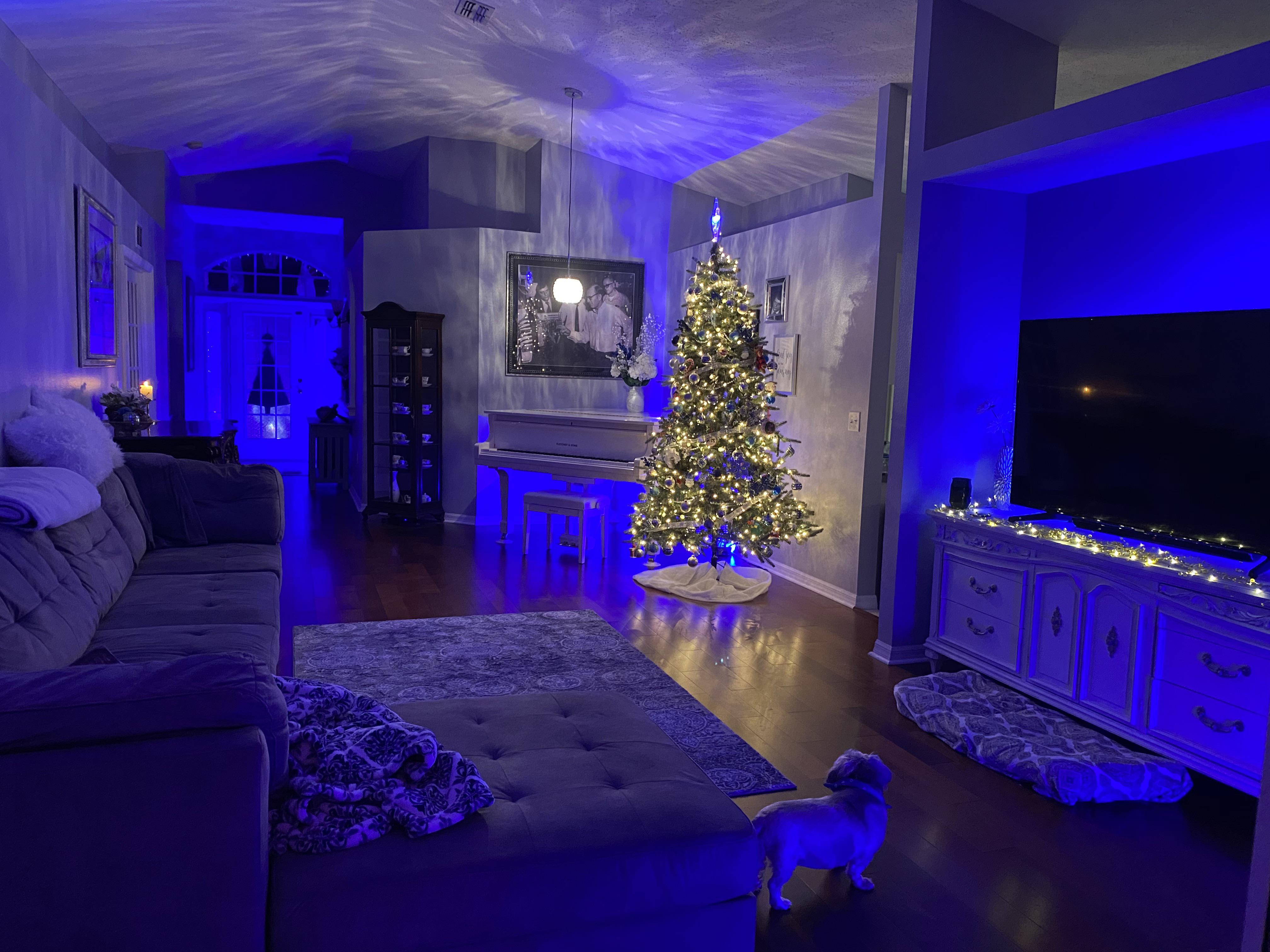 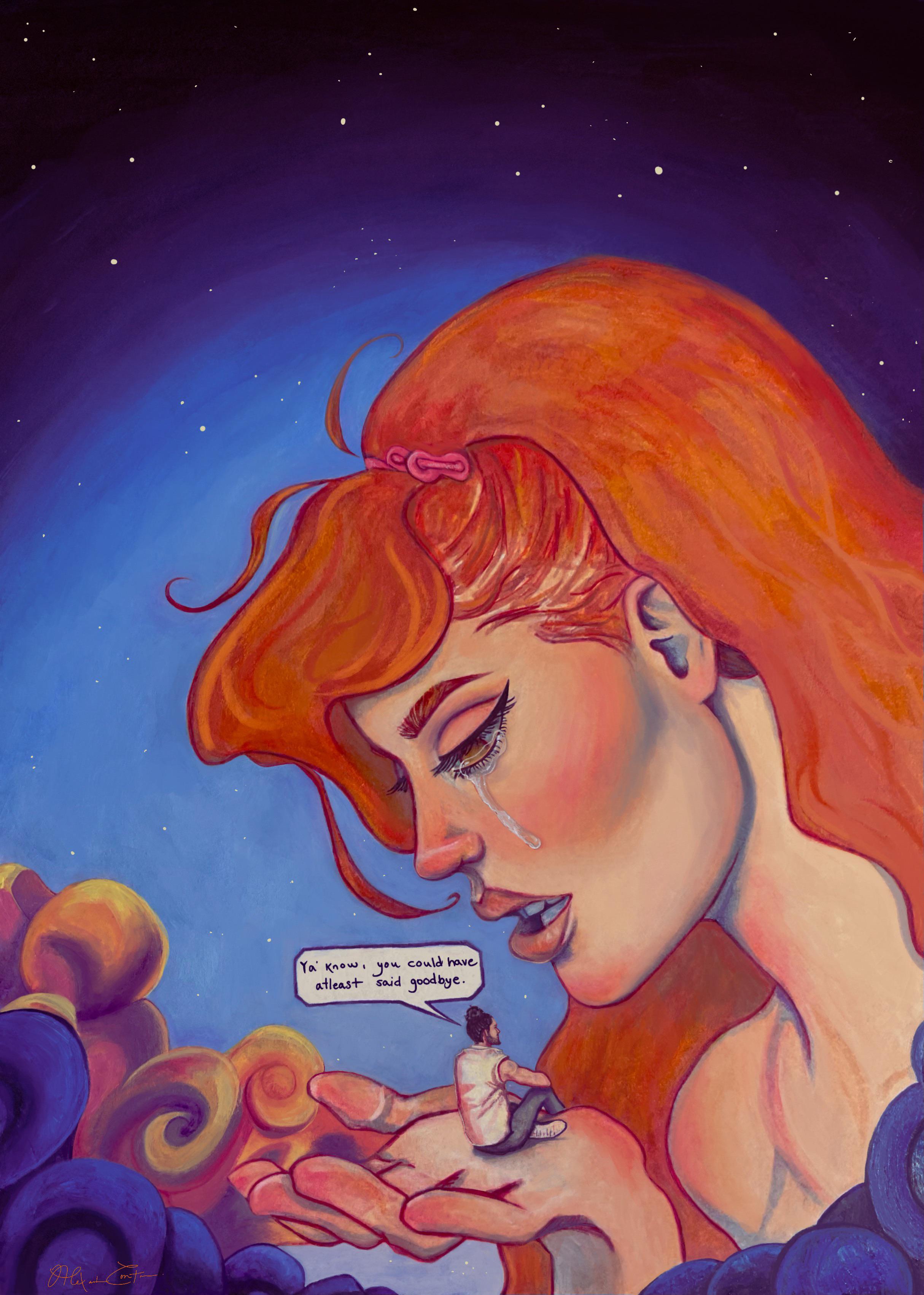 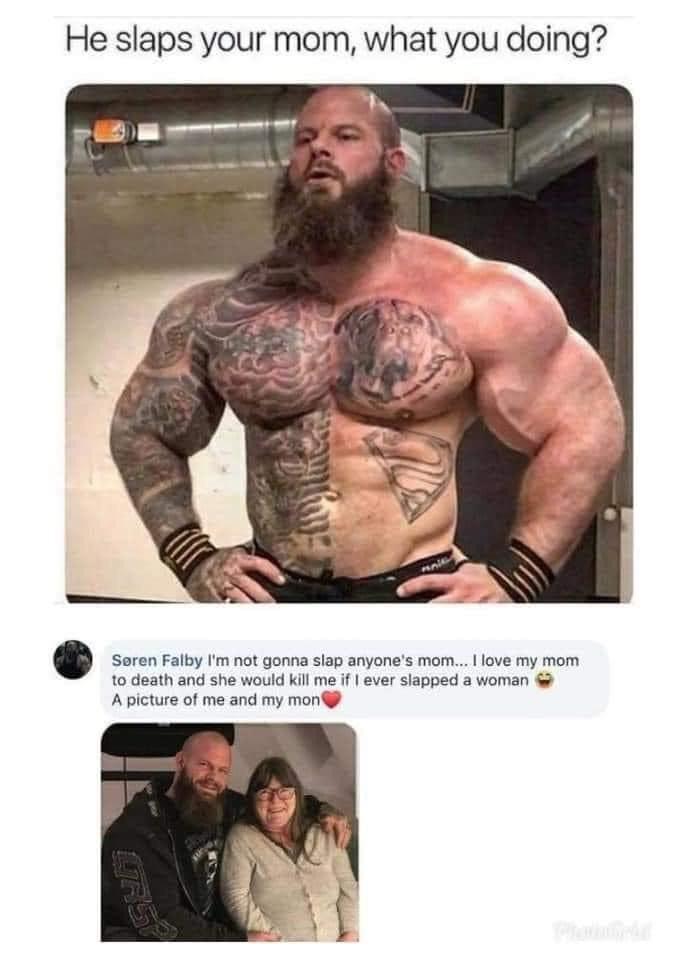 👍︎ 14k
📰︎ r/MadeMeSmile
💬︎
👤︎ u/starstufft
🚨︎ report
"On some rill shit, my baby momma trippeth. I smashedeth the guts of her cousin so she don't let me borroweth her car anymore." -St. Kyle, Patron of Black & Milds 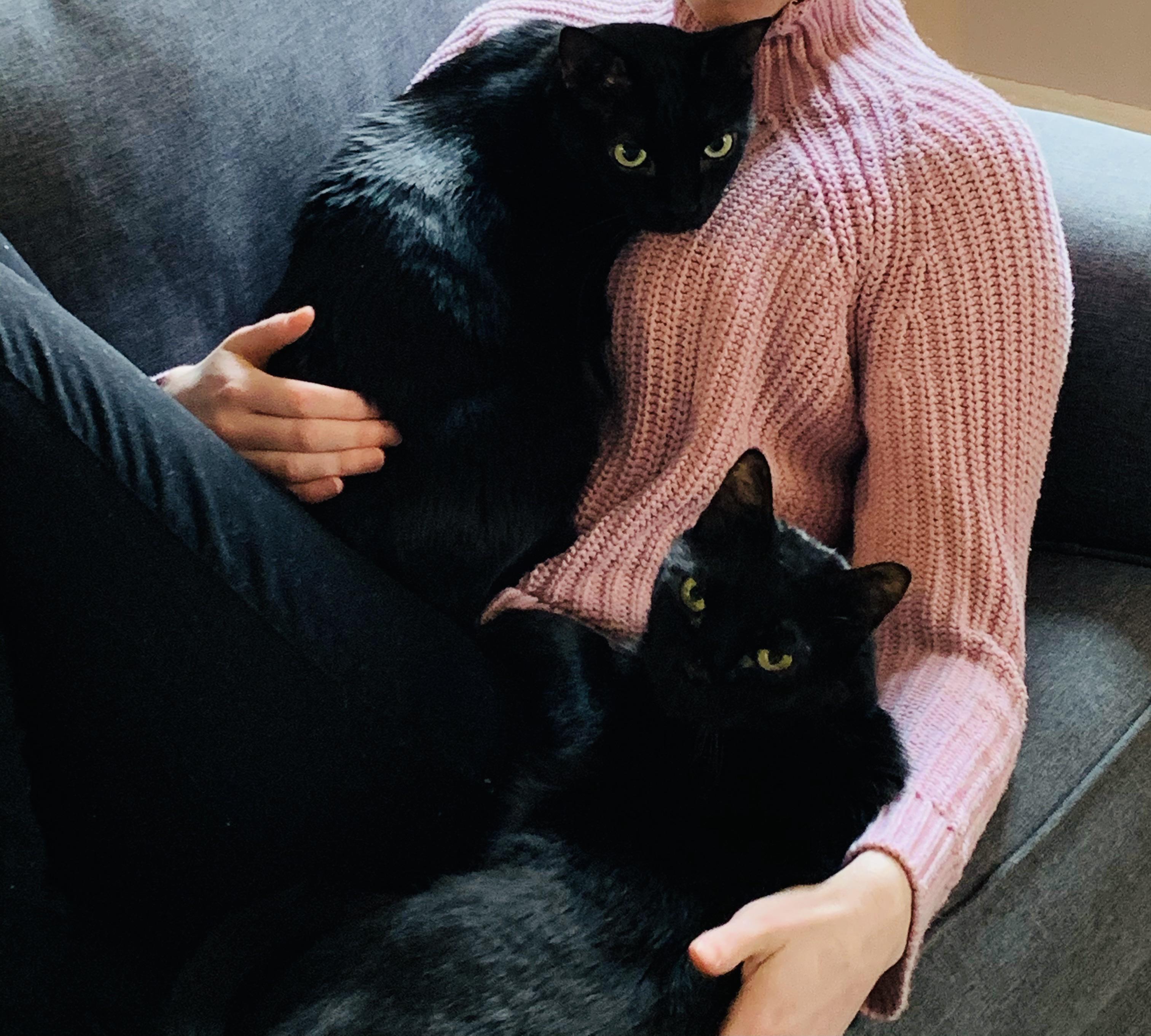 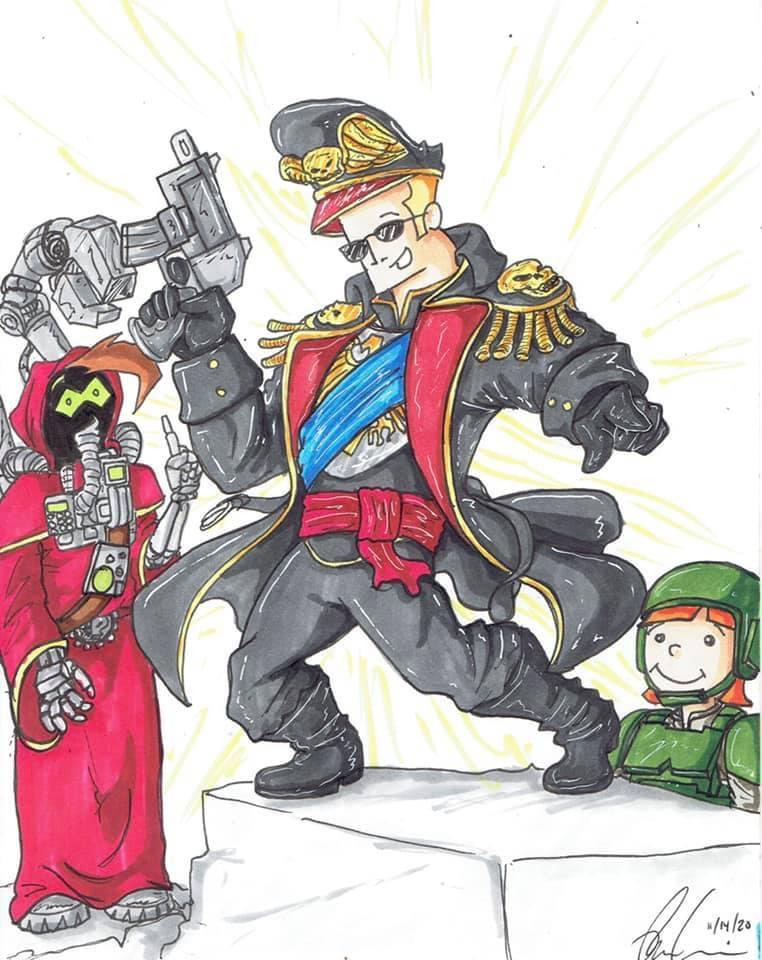 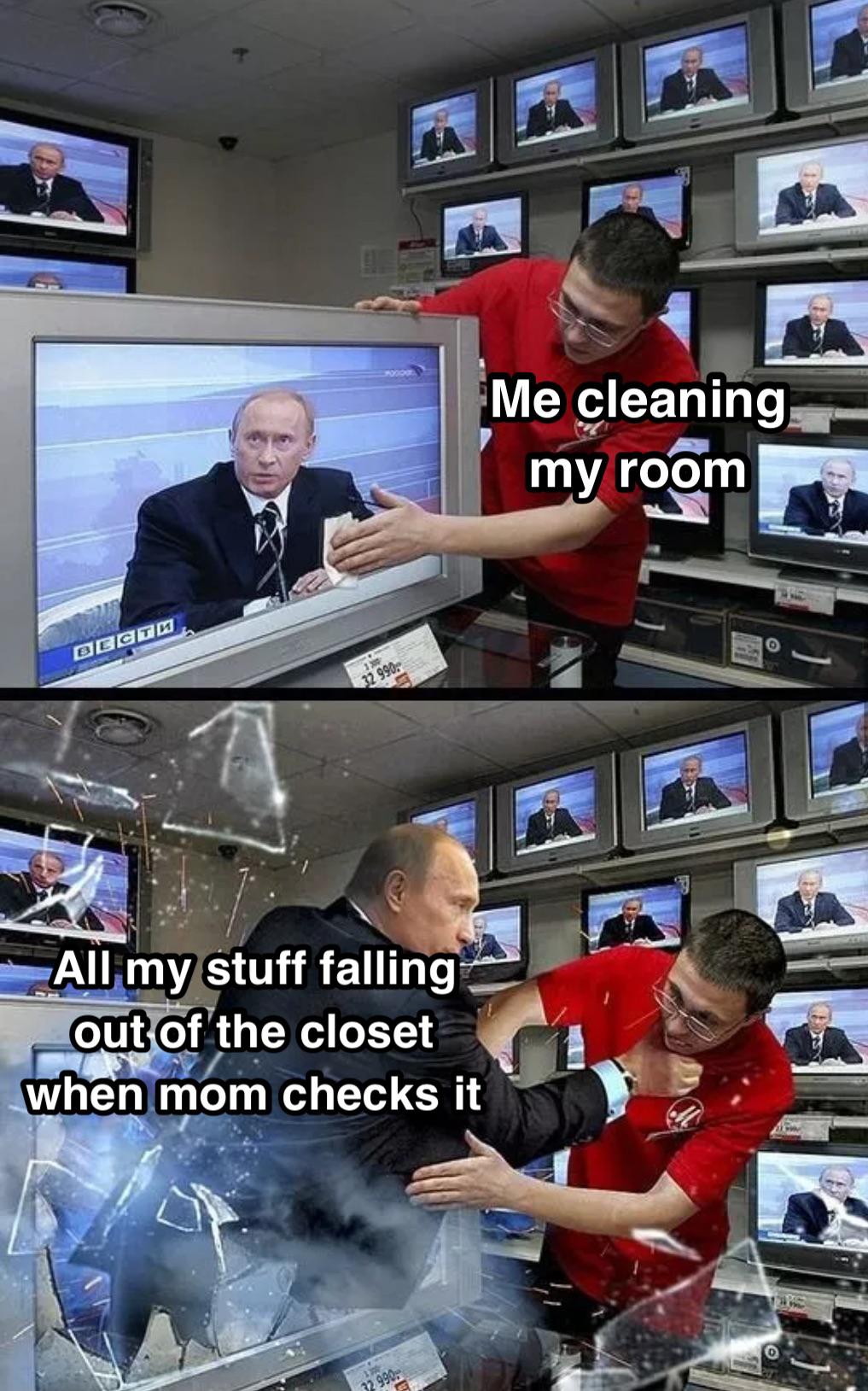 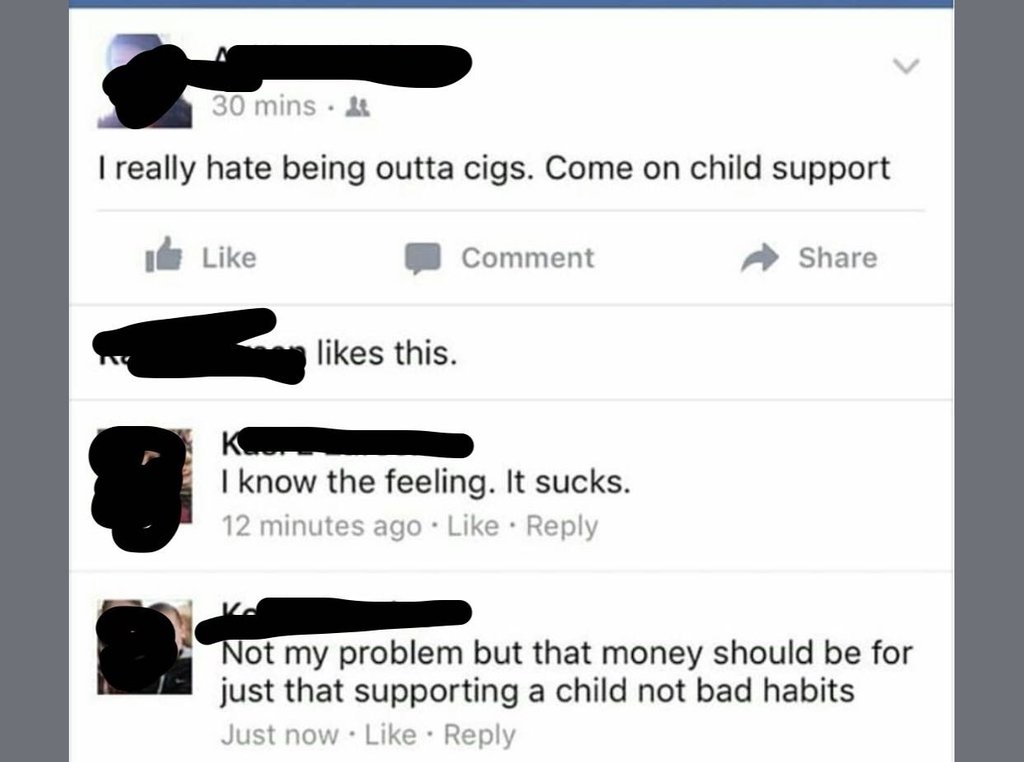 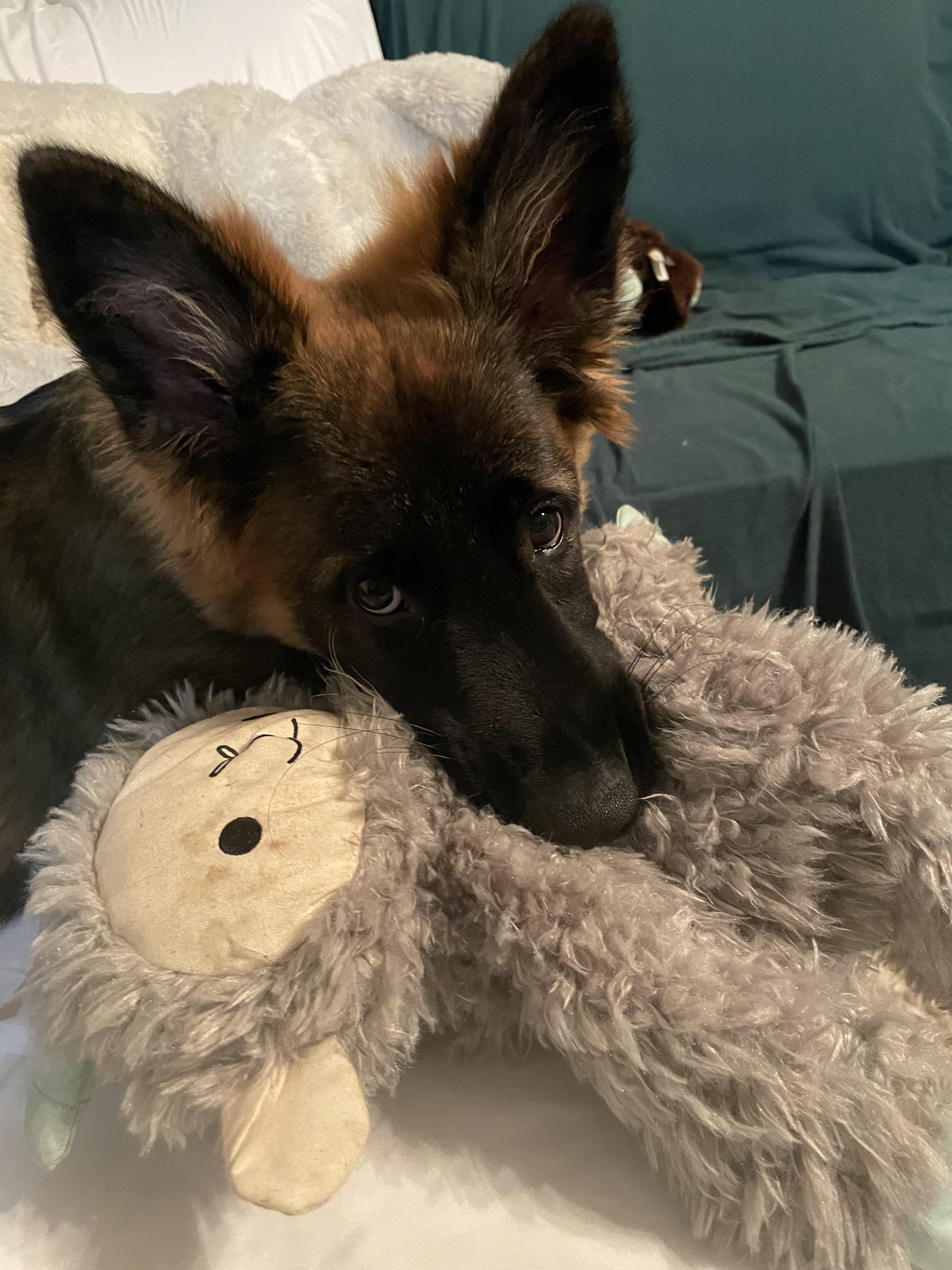 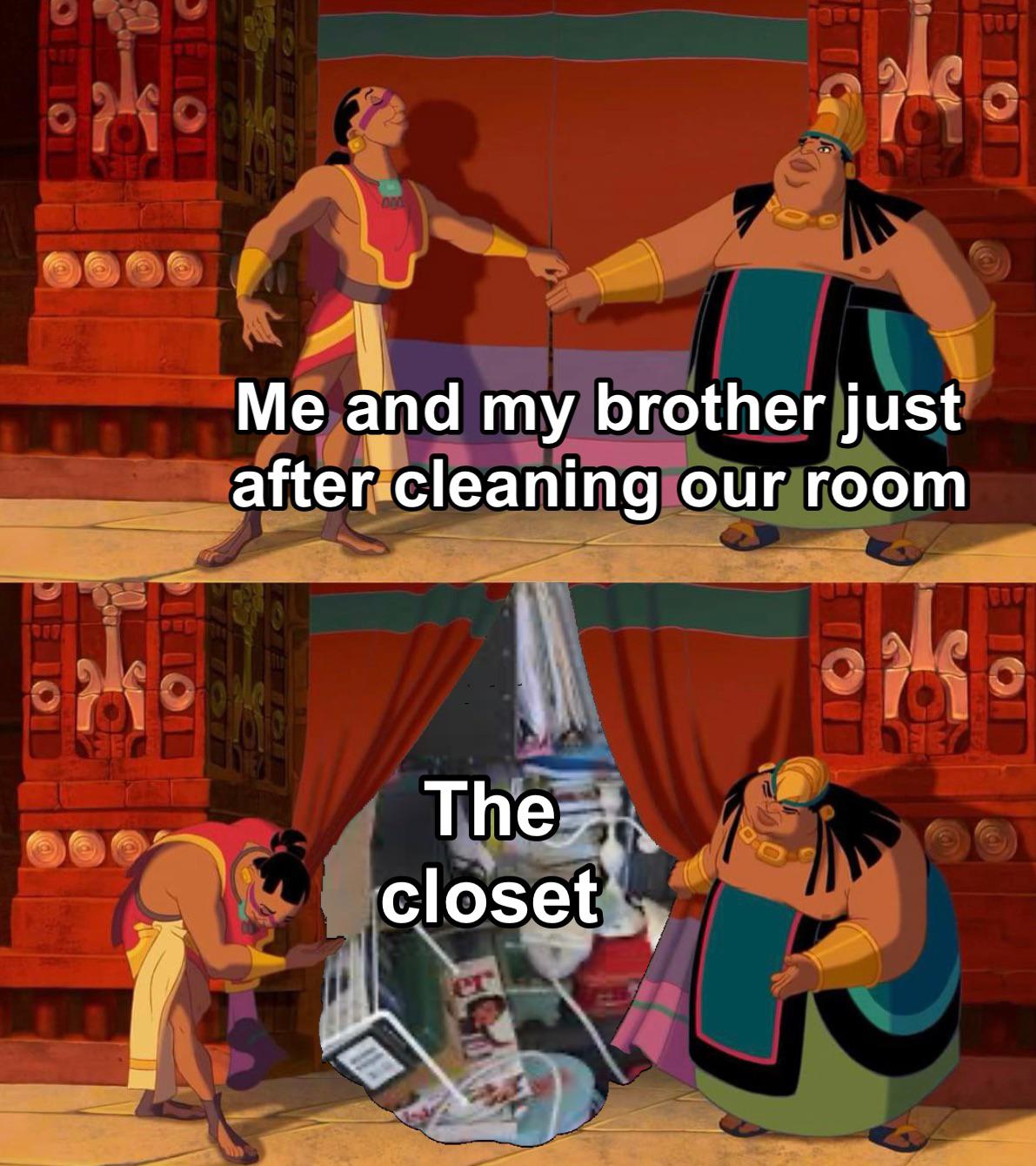 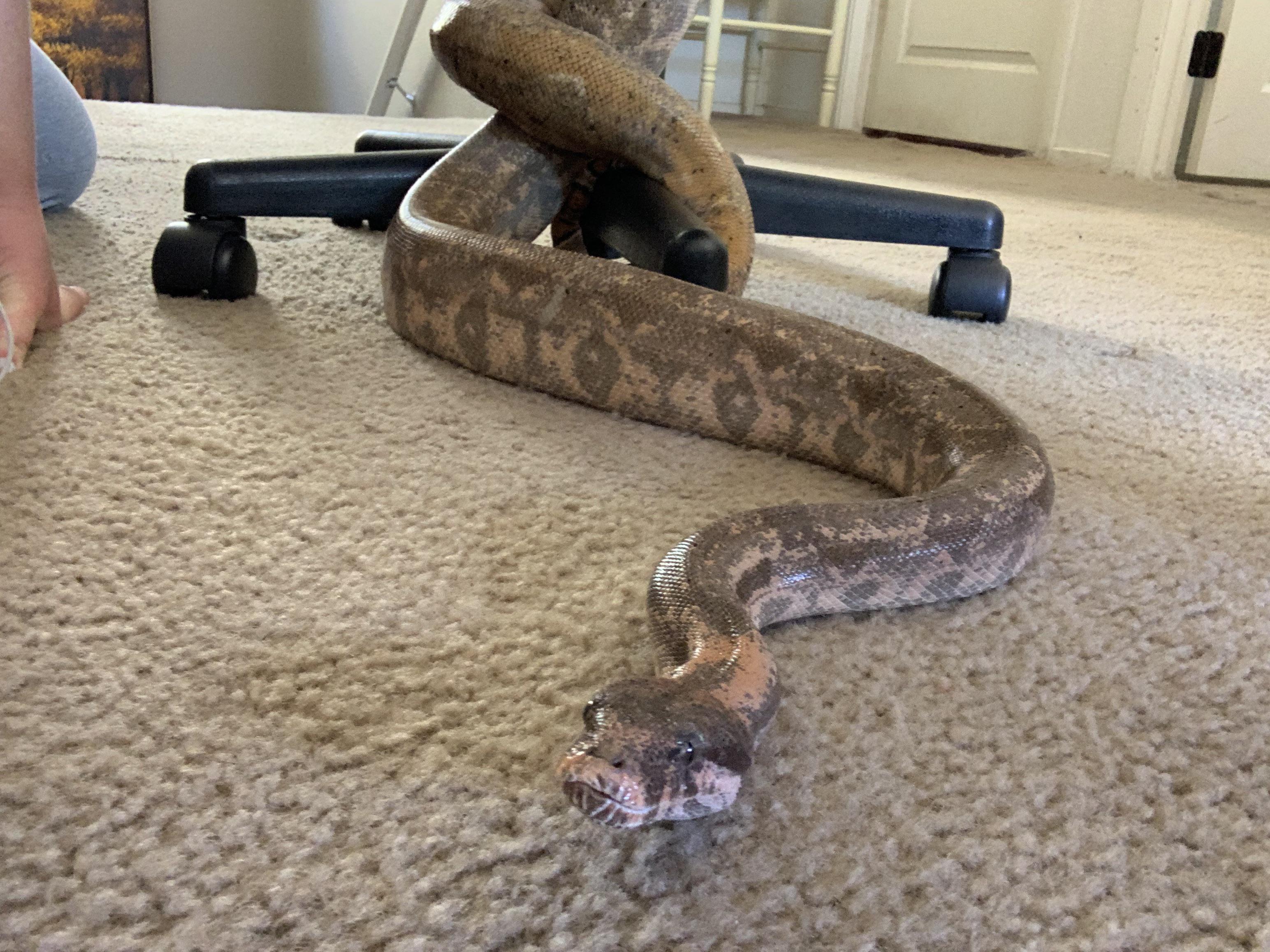 I know, I know—I’ve been MIA for awhile. But really, there is a story behind that. And forgive any typos, it’s late, I’m tired and on my phone.

Last time I was here, Momma Suuurley was all up in arms and playing dead because we wouldn’t see her on Mother’s Day.

Well, karma says that when you play bitch games, you win bitch prizes.

We didn’t hear from her all summer. Because she was living it up in the Florida sunshine like we were not in the middle of a pandemic. FIL eventually came to stay with us in September because she was being too reckless and he has health problems. DH pleaded with her to slow down...her daughter pleaded with her but eventually gave it and started following her around town, mask-less and hugging strangers, I assume.

So, of course they both caught Covid. MIL wanted somebody to come take care of her and we all ignored those calls (she is still blocked from OS’s phone). Eventually she drove herself to the hospital where she was admitted, moved to ICU and almost put on a vent. The whole ordeal from diagnosis to going back home lasted from late September to early November.

DH talked to her some (he’s still pissed about her little headache stunt) and SIL thinks it’s all her fault (I don’t feel bad and you can find out why in my post history). I haven’t spoken a word to her and I don’t plan on it.

But of course, Thanksgiving comes around and it’s like the whole world starts looking at me to make amends and forgive due to her brush with death.

We were invited to Thanksgiving at SIL’s house and I declined. BIL called me and I reminded him of the pandemic. SIL sent me an email and I sent her back a link to a Covid map. MIL called DH and told her things would be fine since her and SIL’s family had already had it, so no harm, right?!

Fuck naw I ain’t go (in my southern drawl)! I stayed my happy-ass at home and ate my own turkey.

As a result, I was informed (through DH) that there would be “consequences” if I didn’t allow the kids to be at her house on Christmas because it’s not right that she almost died and the ones she lives for haven’t been allowed to see her.

He told me I didn’t have to respond, I told him I was never going to. And I still ain’t fucking leaving because it’s a pandemic and I don’t care if she has the cure to Covid running through her veins....I ain’t.

Oh, and for Thanksgiving, photo evidence shows that there were about 30 folks at the house. And yes, some of them are now testing positive.

👍︎ 207
📰︎ r/BravoRealHousewives
💬︎
👤︎ u/tcastr
🚨︎ report
Found these two little boys on the side of the road (momma got hit by a car 😢) so naturally I took them home. I guess you could say they went from rags to riches 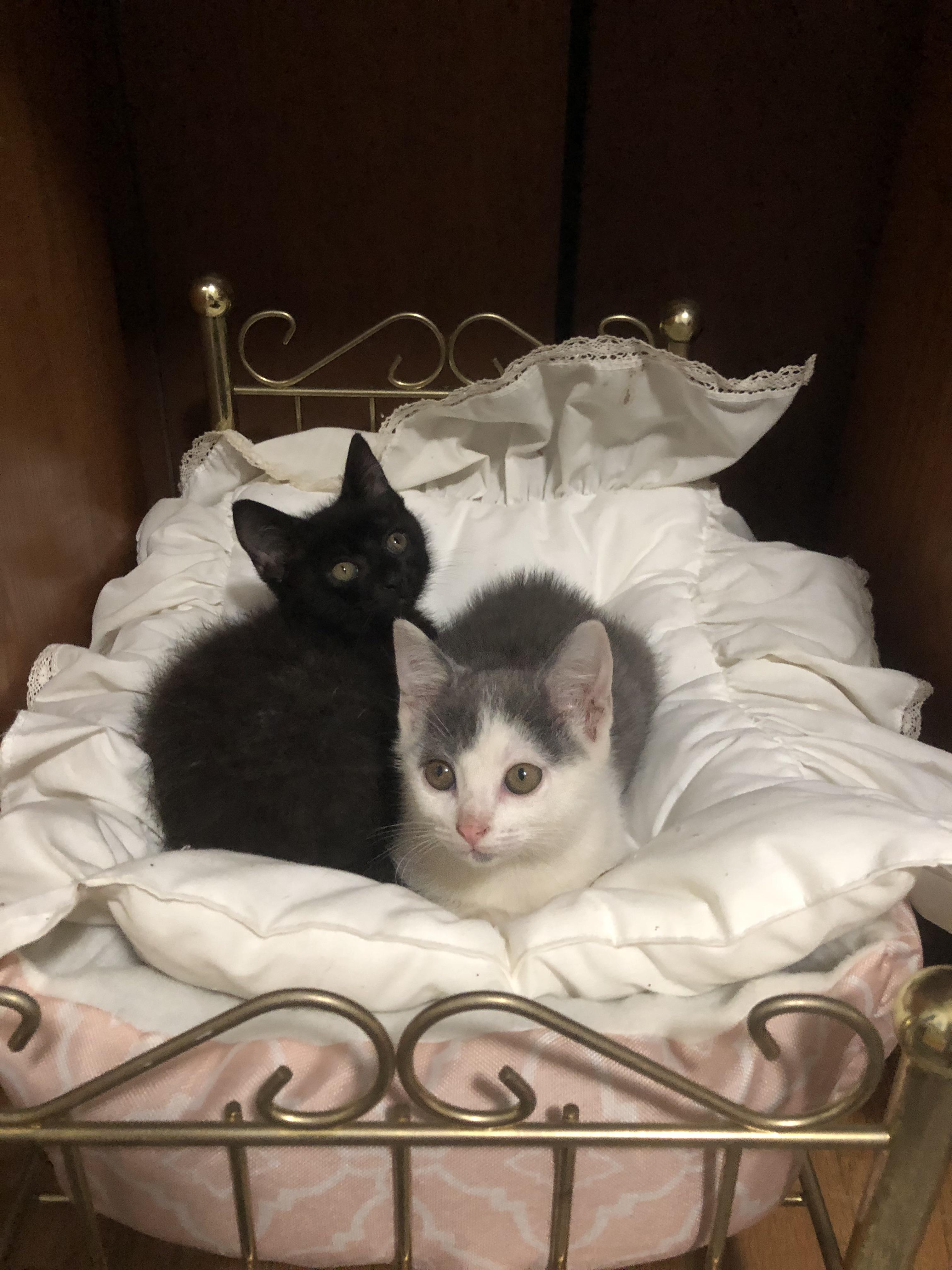 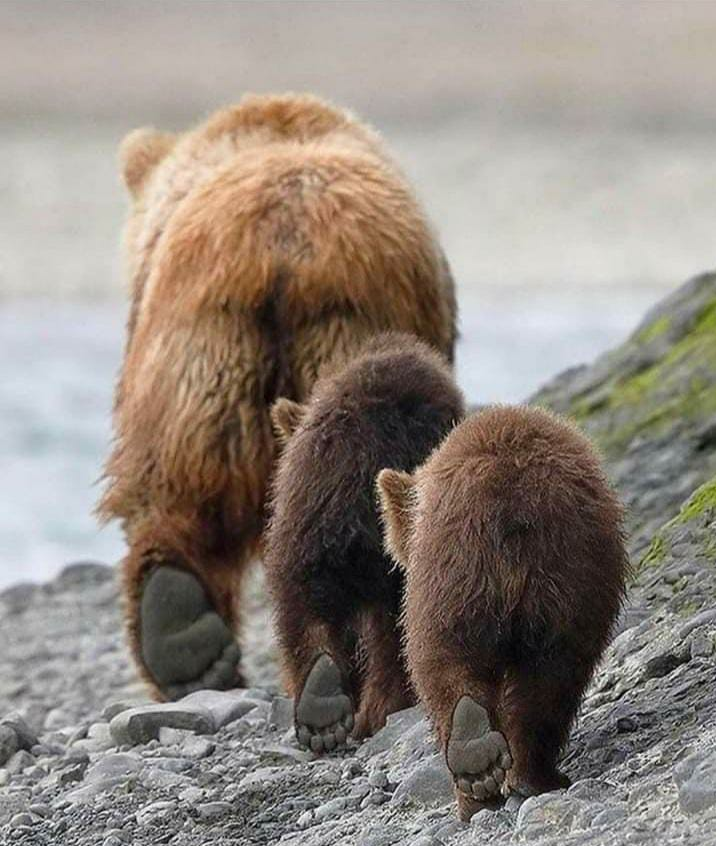 I saw this on Instagram and the girl said when she brought her daughter home from the hospital, she would quiver like she was cold all the time. She called her paediatrician and they said it was completely normal! I had no idea babies did this sometimes so now I want to know, what’s something you didn’t know about newborns when you brought your little one home?