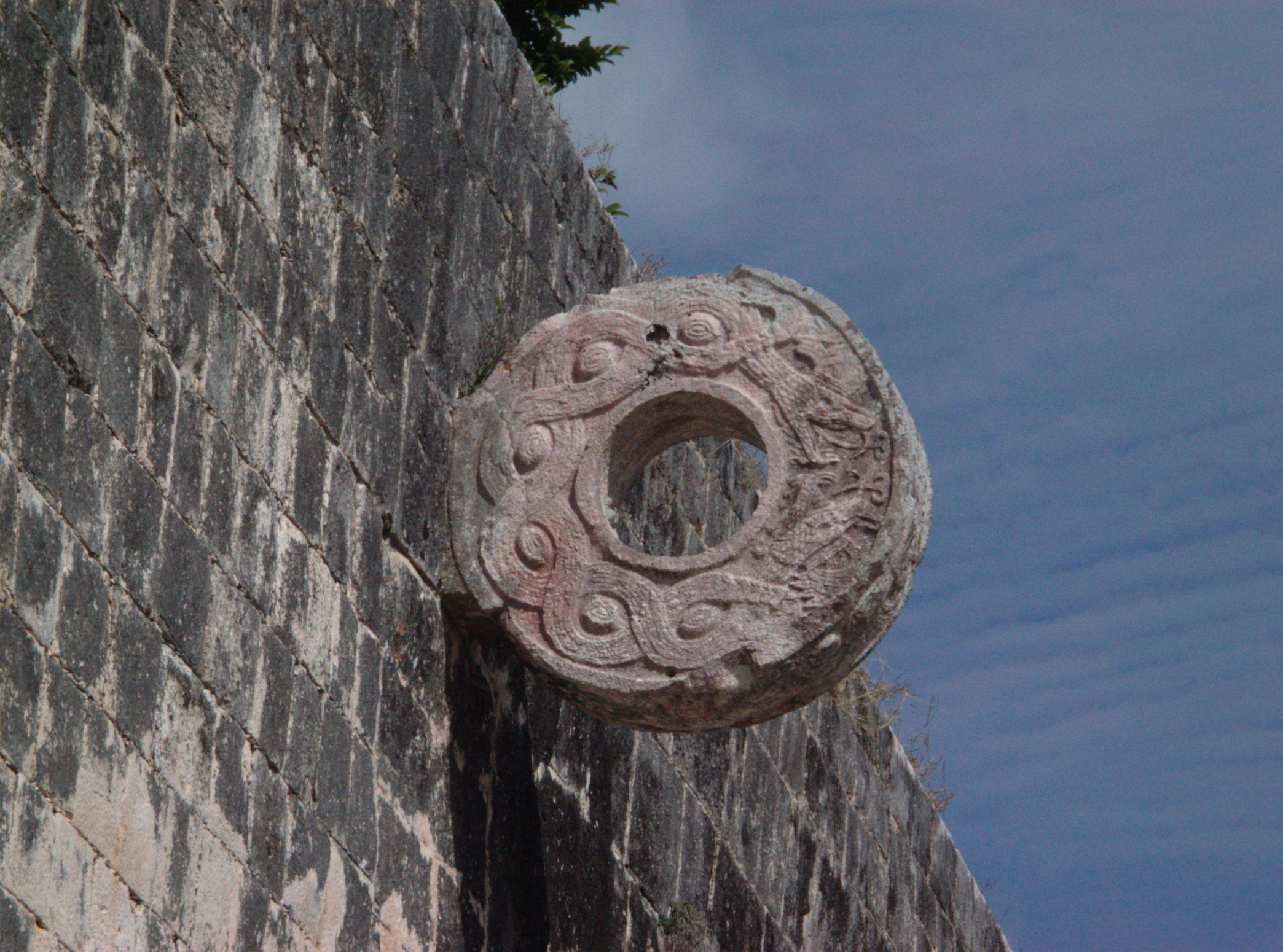 See title. I'm not talking about rigged sacrificial games, I'm aware that the majority of the time the game was just a game, and that's what I'm interested in. Was it organized into leagues? Did players derive income from ballgames? Were there prizes or rewards for the winners? Did Maya or Aztec kids play pick-up games for fun? That sort of thing.

The Mesoamerican ballgame is rather infamously associated with the practice of human sacrifice, but is that association actually accurate? Do the murals at ballcourts depicting scenes of sacrifice reflect the actual aftermath of local games, or do they present a local variation on the mythos surrounding the game (similar to how modern churches typically have crosses as a prominent feature of their decor but don't actually crucify anyone)? If human sacrifices were actually part of the practices surrounding the ballgame, how were these sacrifices performed and how did they vary from one society to the next? I've heard some people claim that the losing team was sacrificed, while others say it would be the winners, while yet others say it wouldn't be the team as a whole but the team captain.

What's the truth to all this?

👍︎ 93
📰︎ r/AskHistorians
💬︎
👤︎ u/Reedstilt
🚨︎ report
A goal for the 'Mesoamerican ballgame'. A sport believed to have been similar to racquetball and which was popular throughout central america. Can be found in Chichen Itza, modern day Mexico. 600 to 1200 AD.

I've visited a few Mayan sites, and learned a bit about what Wikipedia calls the Mesoamerican ballgame

Which has origins back to 1400 BC. It was apparently played both for fun, and for serious ritual issues. Wiki says:

>Ample archaeological evidence exists for games where the ball was struck by a wooden stick (e.g. a mural at Teotihuacan shows a game which resembles field hockey)

Field hockey is somewhat similar to lacrosse. Is there any sort of connection between the Mesoamerican game, and lacrosse?

Lacrosse, according to Wikipedia, may have started developing as early as 1100 AD.