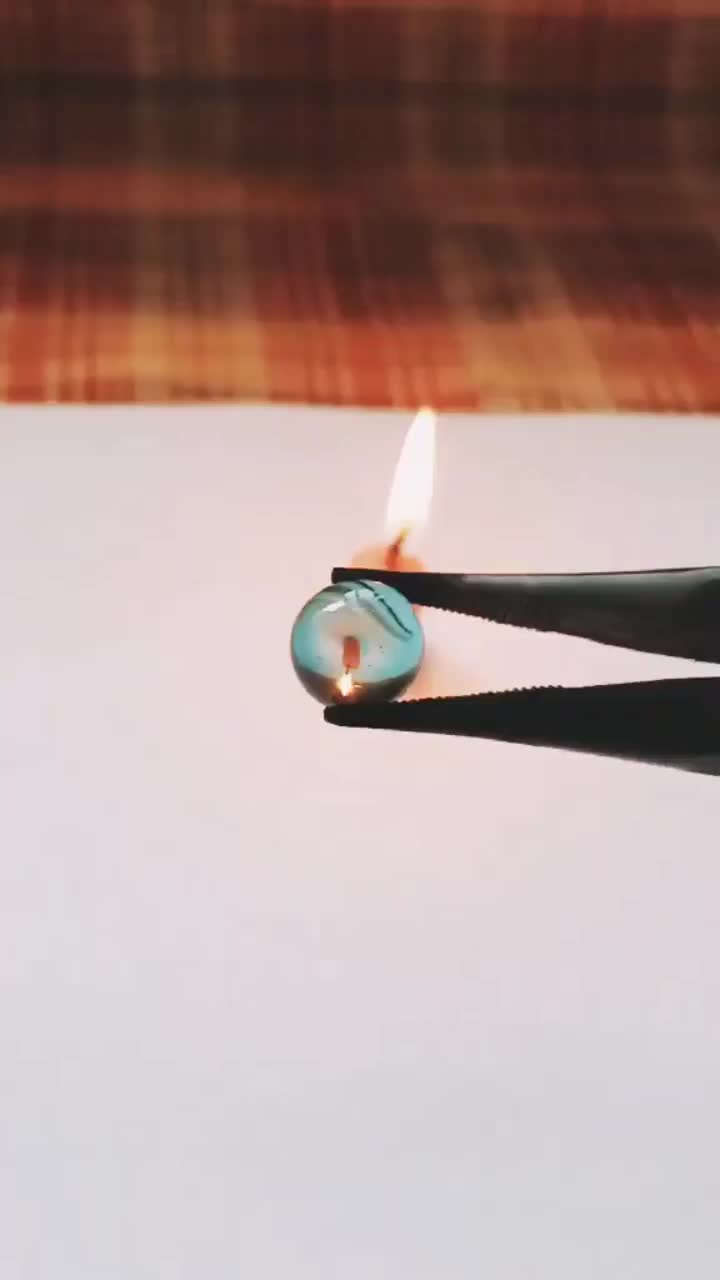 👍︎ 10k
📰︎ r/Terraria
💬︎
👤︎ u/Yuyutsu_Ahimsa
🚨︎ report
Welcome to a 125 Marble Elimination Race. Comment your Marble to enter the race... reddit.com/rpan/r/TheGame…
👍︎ 1k
📰︎ r/TheGamerLounge
💬︎
👤︎ u/longduckdong2135
🚨︎ report
This sculpture, known as The Release From Deception is carved from a single block of marble and took Francesco Queirolo more than seven years to complete. He worked on the statue on his own after all assistants and other masters refused to help due to the complexity of the work. 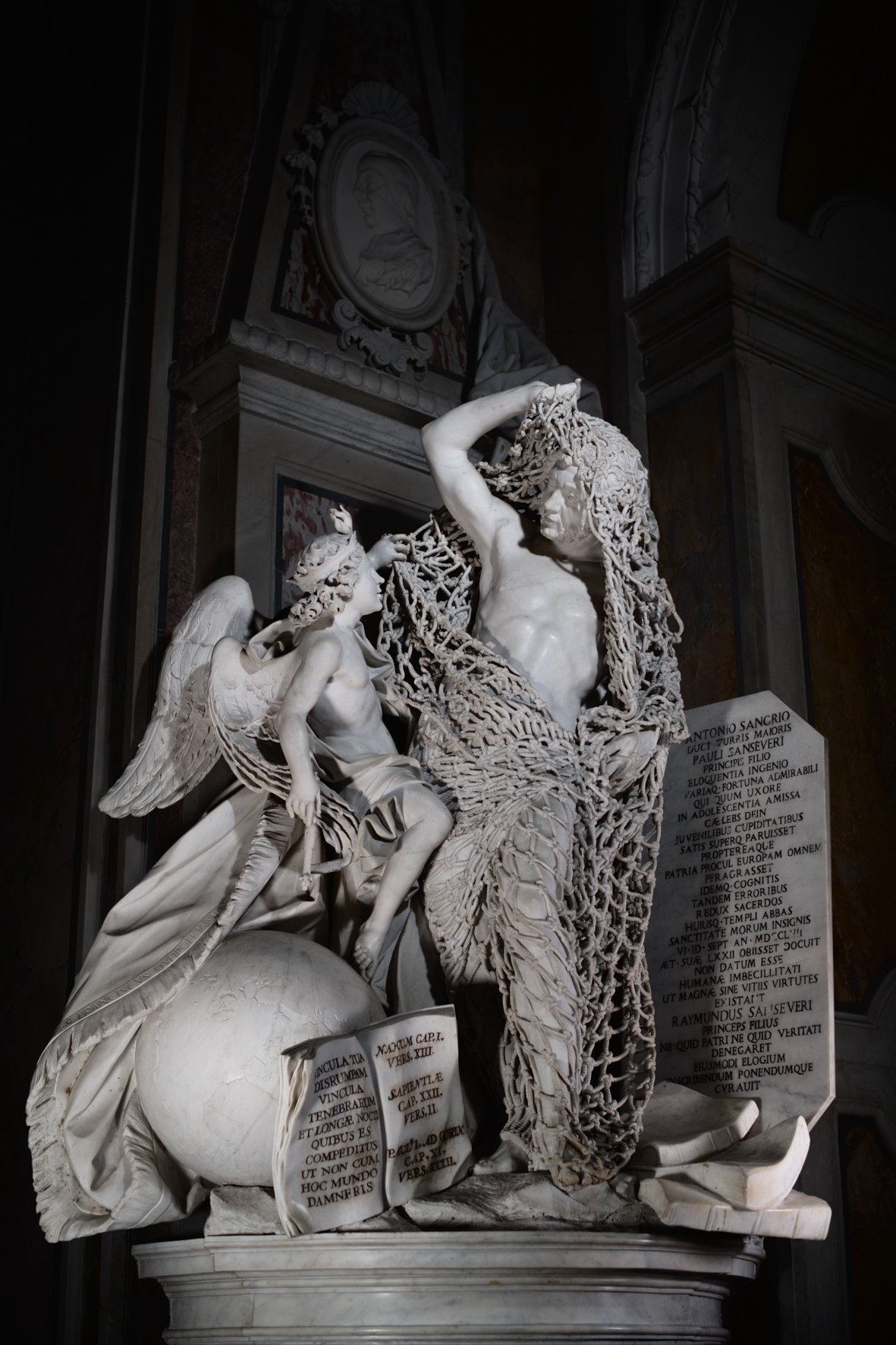 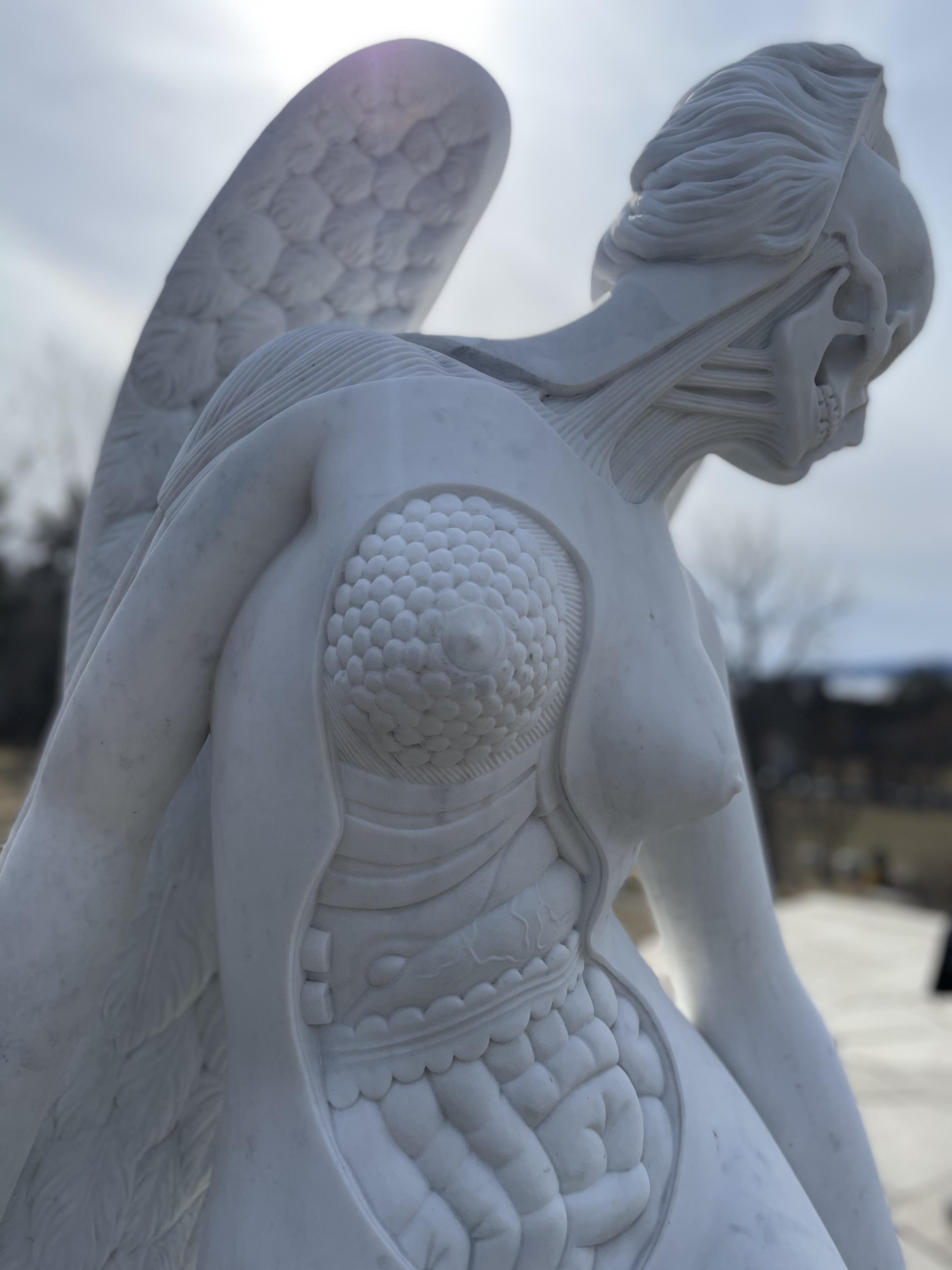 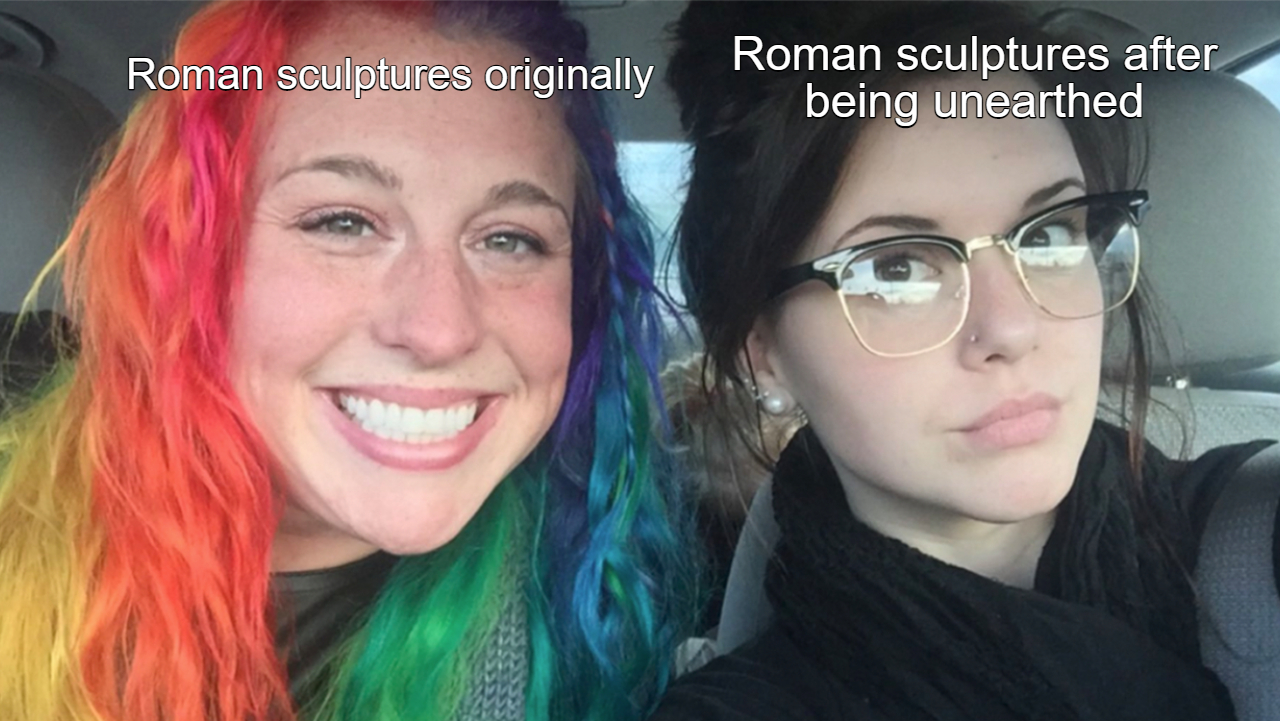 👍︎ 13k
📰︎ r/HistoryMemes
💬︎
👤︎ u/ericprogramming
🚨︎ report
The sound of this marble tree v.redd.it/k5guy8kh49y61
👍︎ 8k
📰︎ r/oddlysatisfying
💬︎
👤︎ u/lilmcfuggin
🚨︎ report
The marble slab of the sarcophagus in which the liberator named Titus Aelius Evangelius is buried. The man was selling wool during his lifetime; on a stone he is shown surrounded by tools and objects that he used on a daily basis. [1200x864] 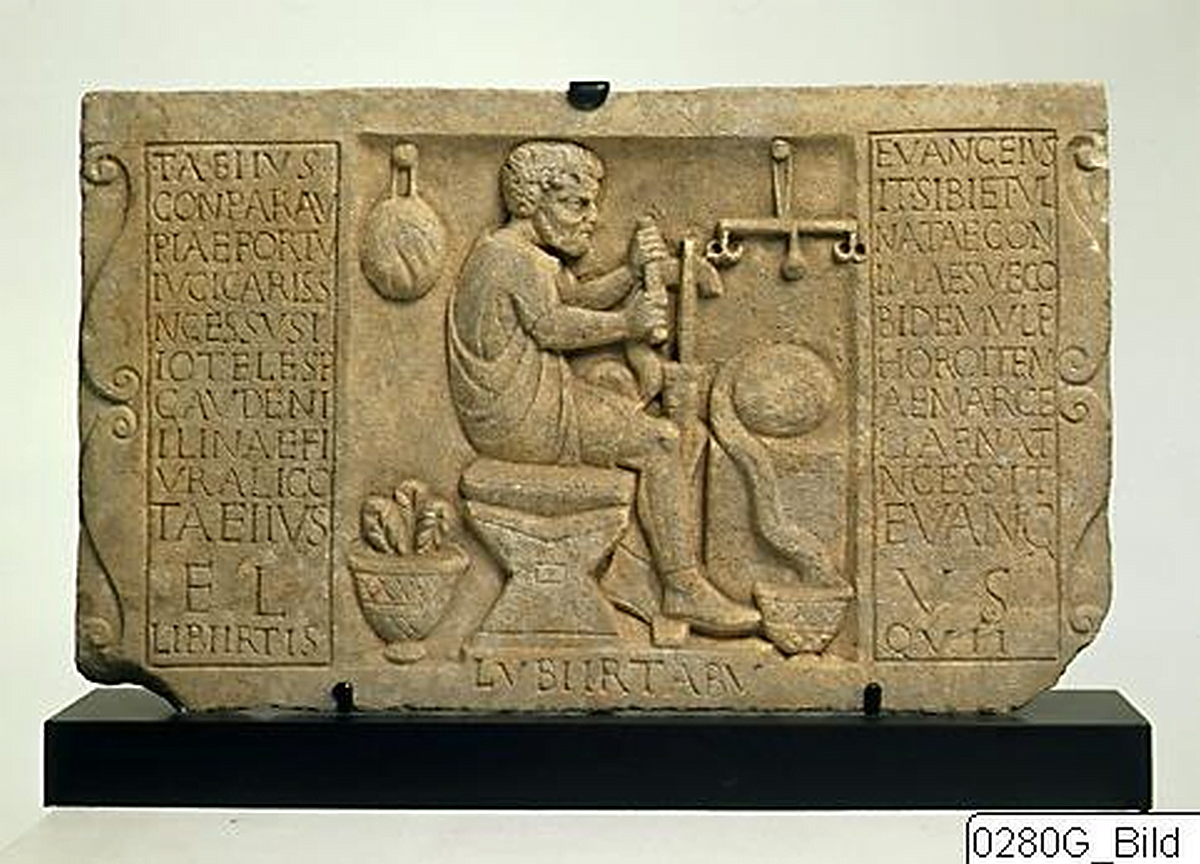 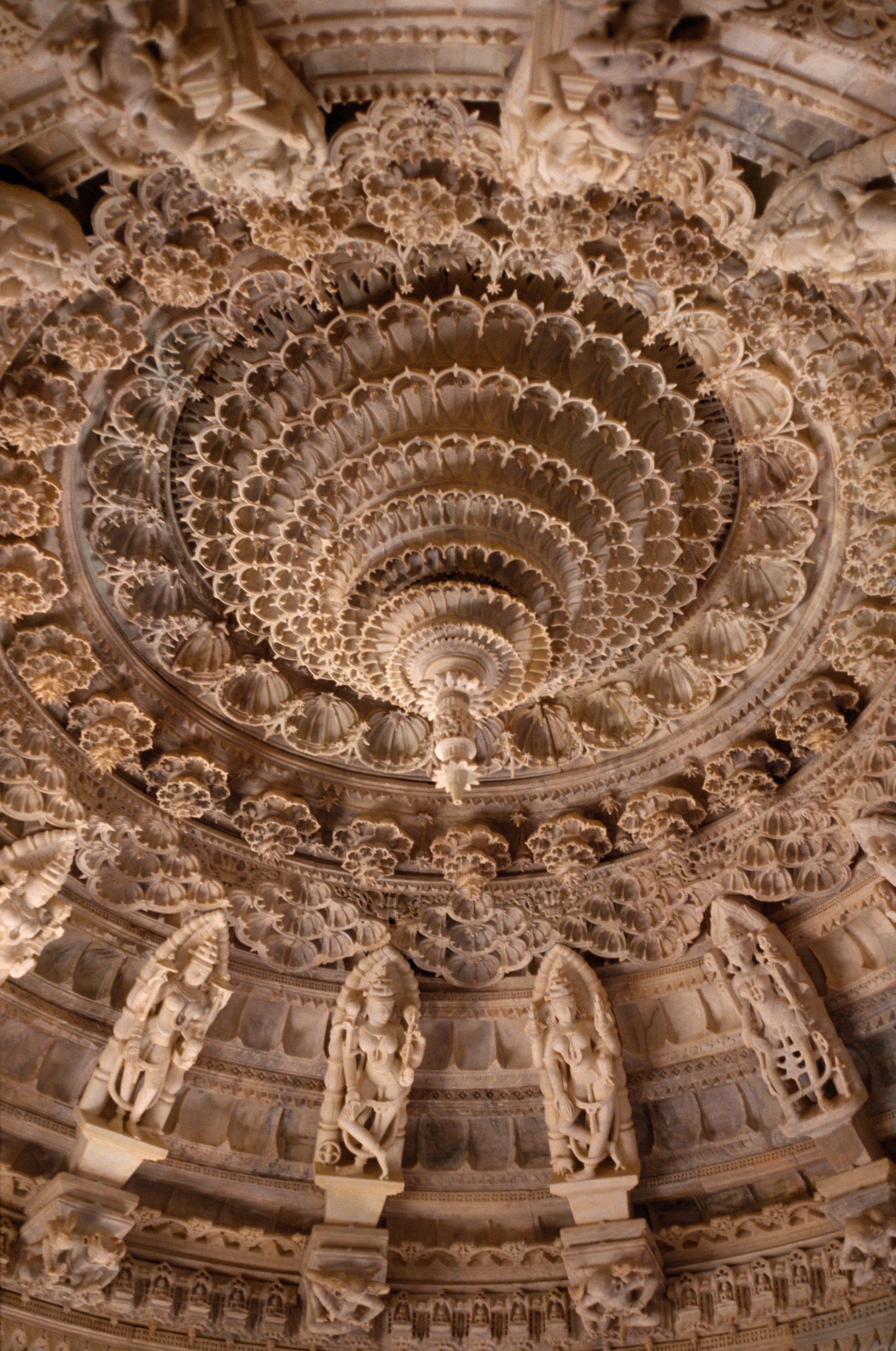 👍︎ 6k
📰︎ r/ArtefactPorn
💬︎
👤︎ u/Fuckoff555
🚨︎ report
This bench I found in the UK with a giant marble inside. 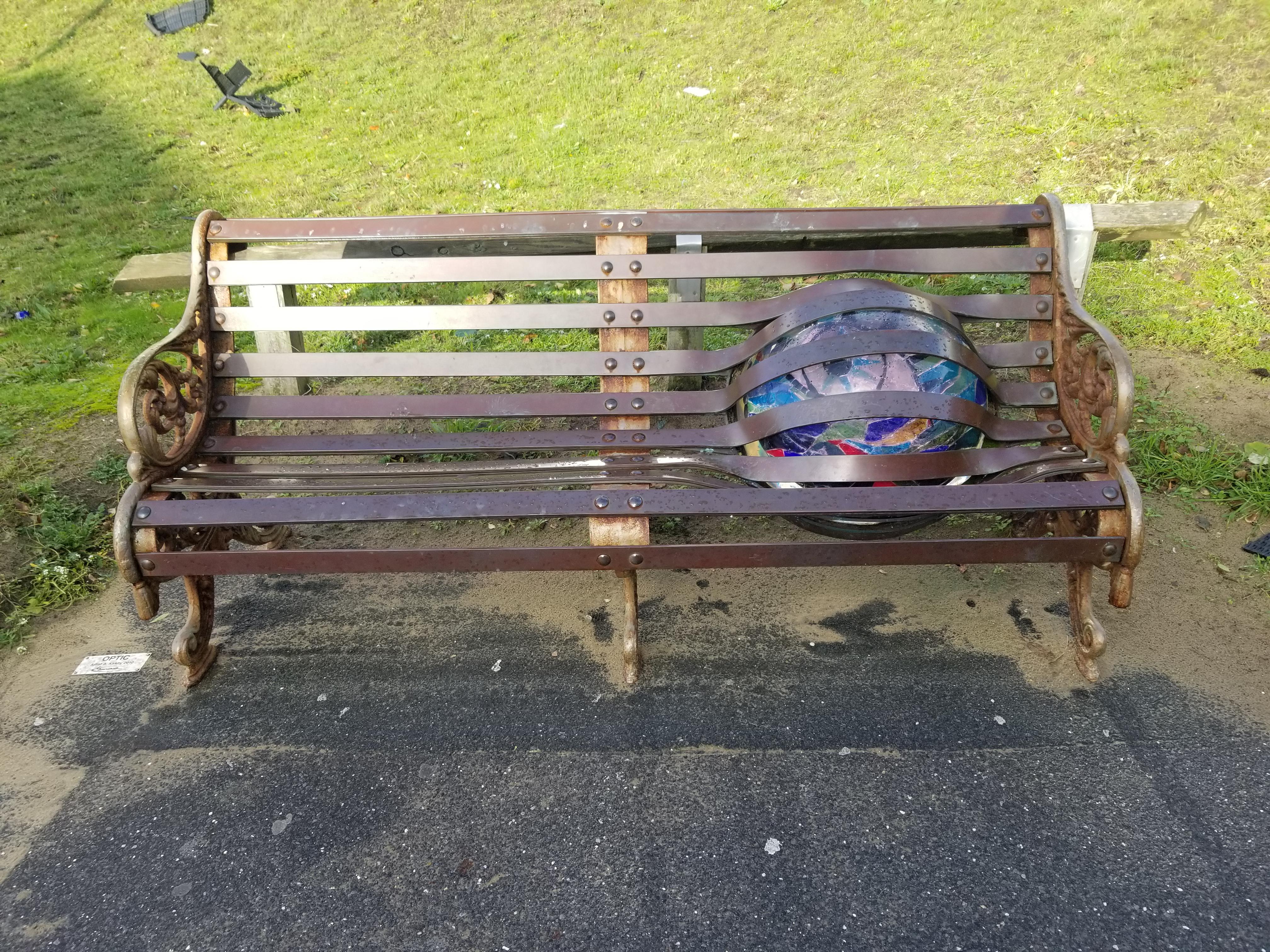 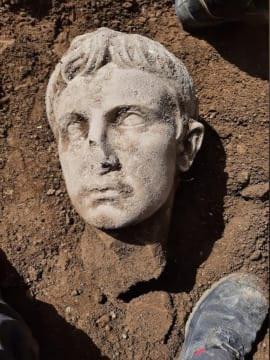 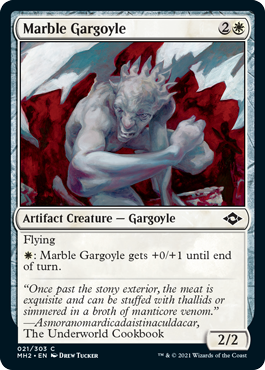 👍︎ 621
📰︎ r/magicTCG
💬︎
👤︎ u/TMiguelT
🚨︎ report
Grateful for the gig but damn is there too much reverb. Marble floors,marble walls, glass doors and a 200ft high ceiling. Be great for some chamber music though! 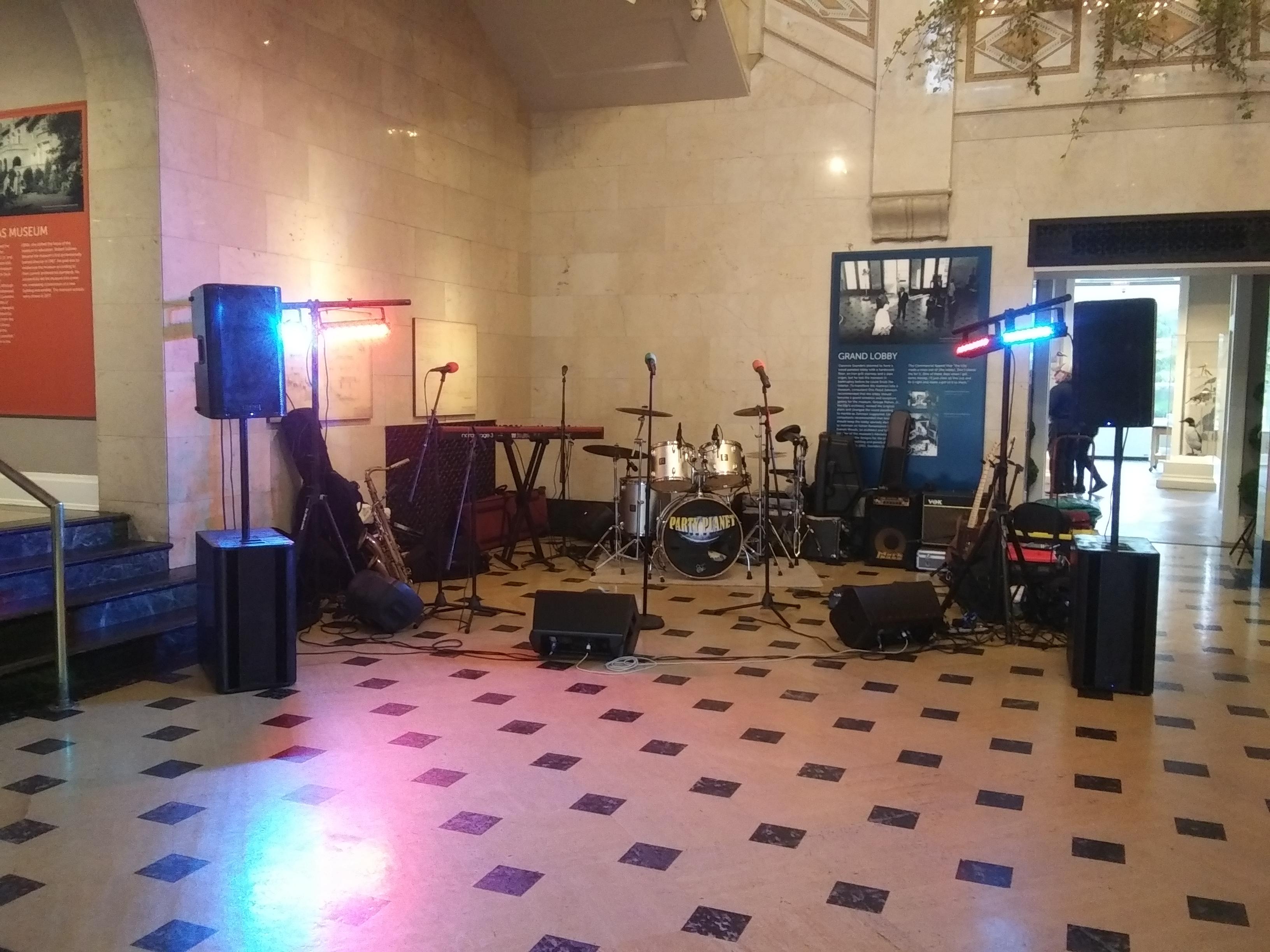 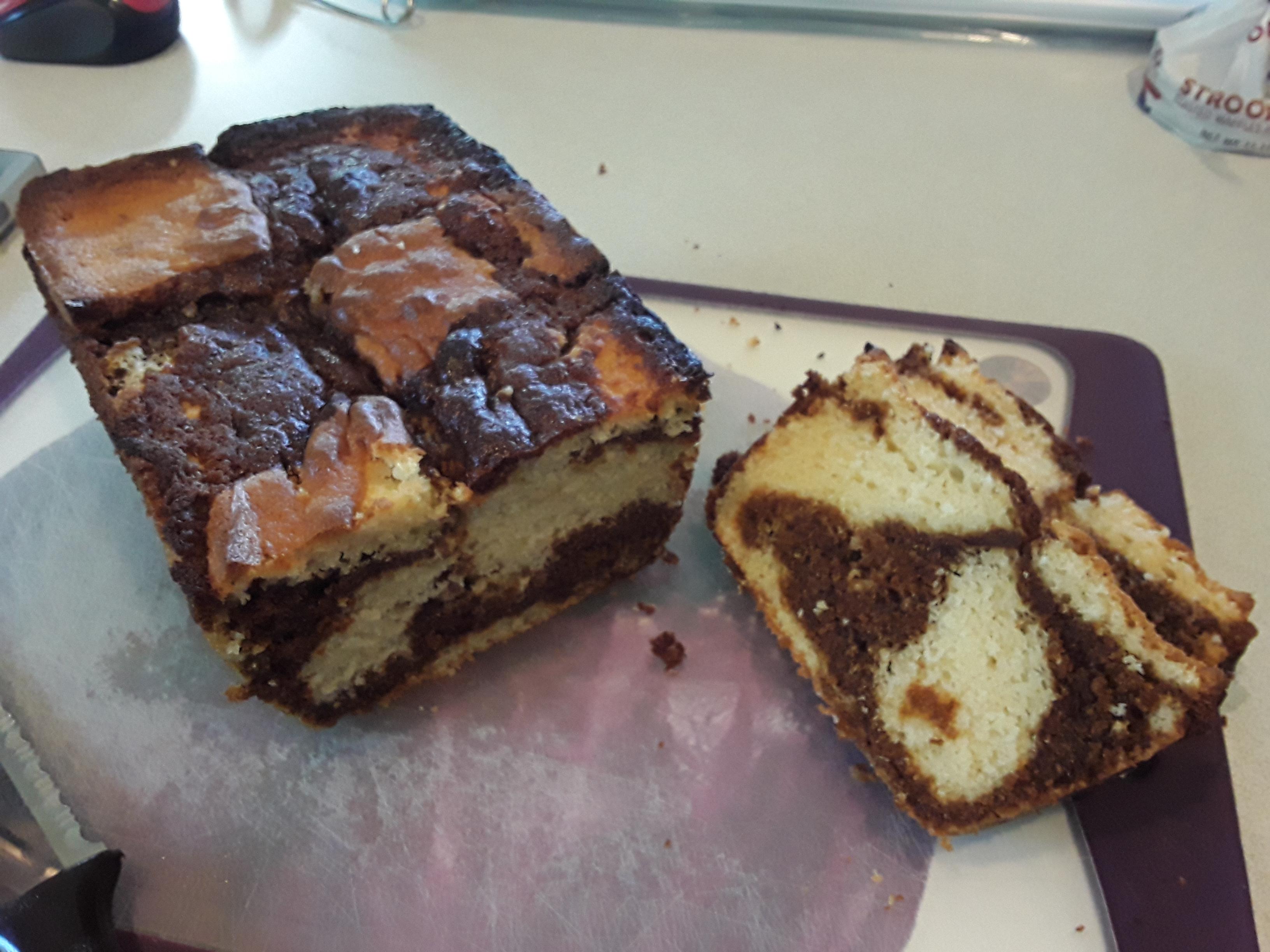 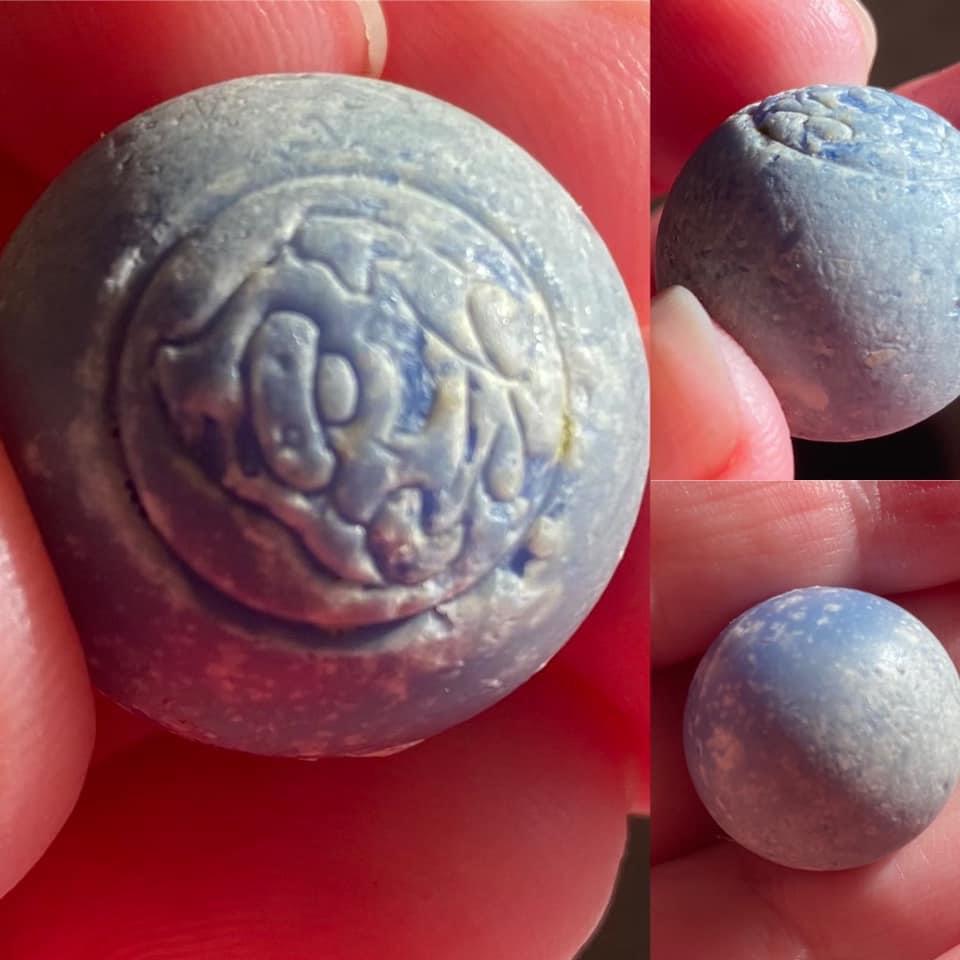 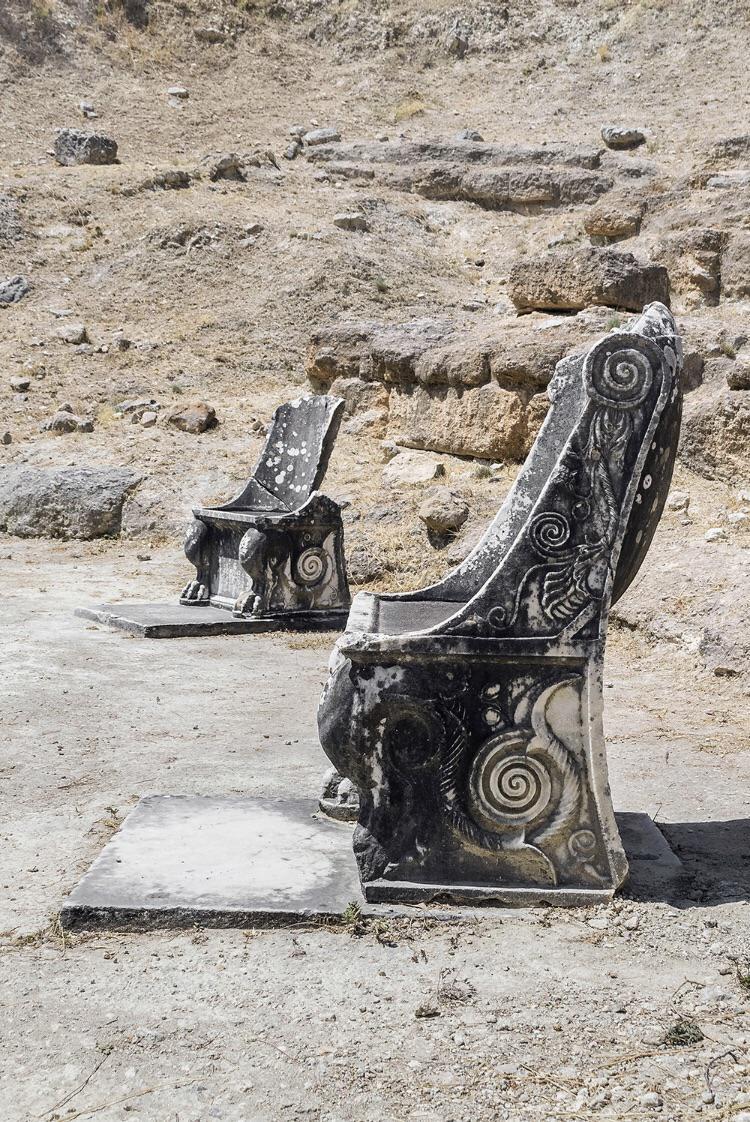 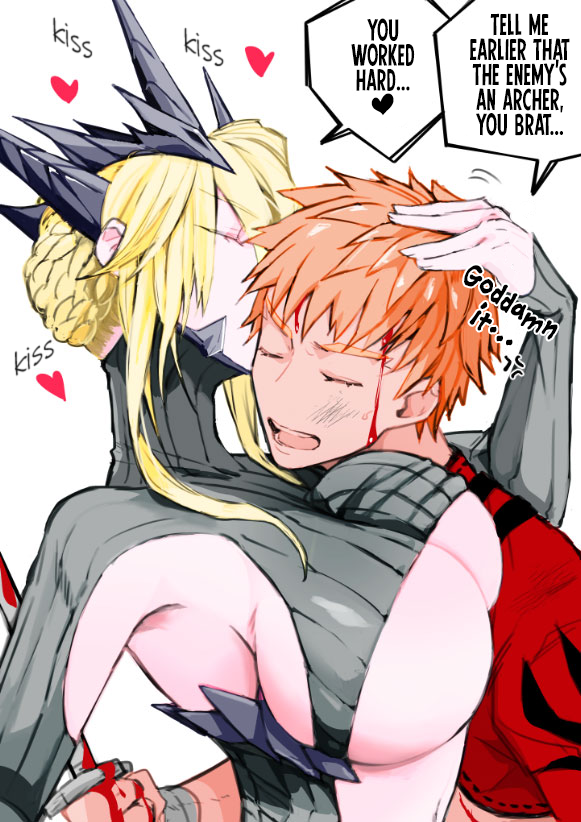 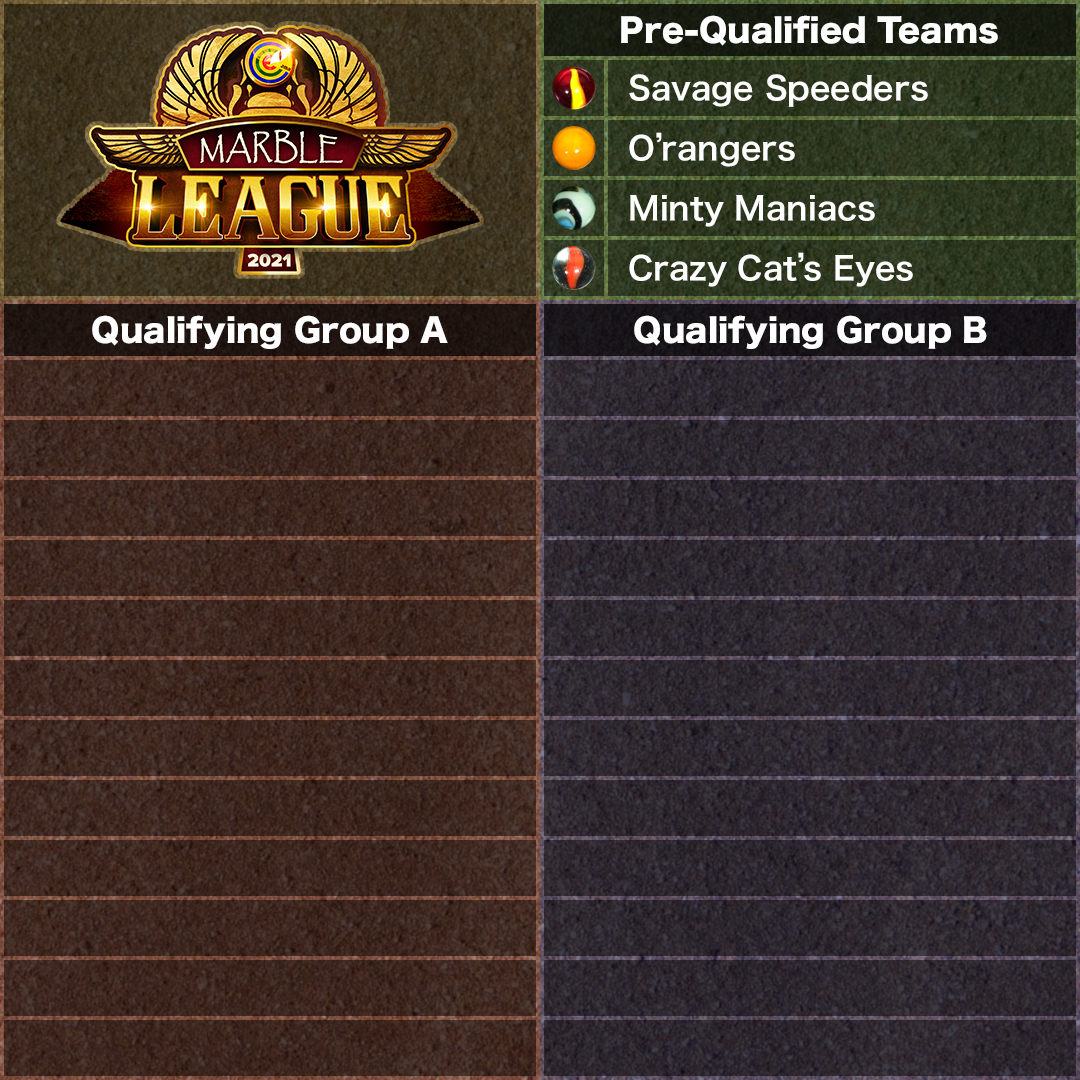 I mean this is really just so I can find why people bandwagon RN3 and why not, and also because no-one seems to ask.

I chose mine in a long and changing process. I first found SMR, and JMR as a whole, at this great place I went to in 2019, and they were showing an SMR race (2017 final race) in the little cinema area at the back (there is a legit JMR run from 2011 or 14 in there was well), and me and my family all chose marbles. I like the ocean, so chose Deep Ocean. Some of us liked it so much that we went back, and chose different ones, I picked H2 not Blue who actually won. Then a month or two later, I found an SMR video in my recommended, and watched it. It was 2018 I think, so stuck with DPO. Then I found 2019 and saw that DPO hadn't made it, but H2 had. Supported them until I saw how dismal they were, then added CCE as my other number 1 because I like catsts. As CCE performed well, I drifted from H2 and DPO, and CCE became my official 1. DPO is my second, with H2 Blue, Ducktape (the purple variant especially) and Green Turtle (who if I'd found earlier, would have been my No1 originally) as my other ones. Complex, but still.

So why do you bandwagon for RN3 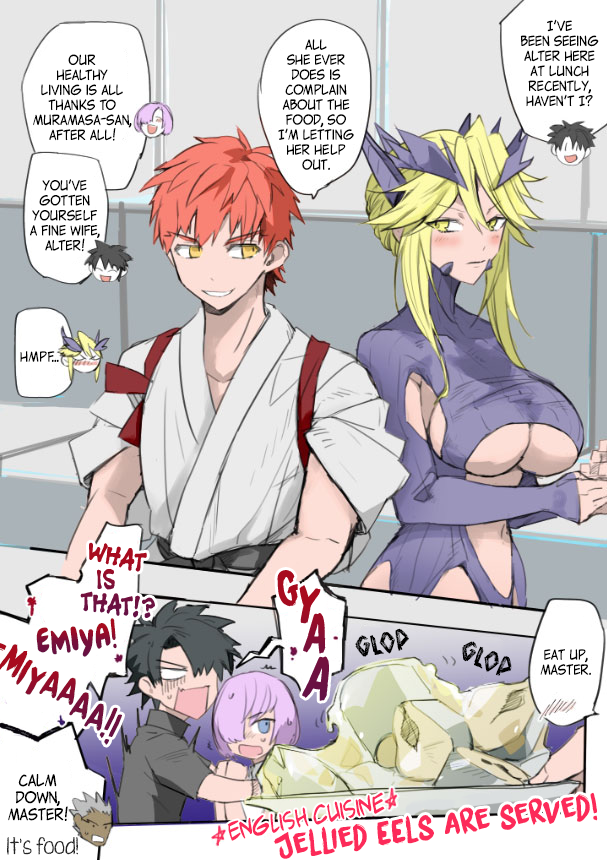 👍︎ 784
📰︎ r/Jennamarbles
💬︎
👤︎ u/VastLeague5
🚨︎ report
"Undine Rising from the Fountain" is a marble statue made by the American sculptor Chauncey Bradley Ives in 1880-82. Now on display at the Chrysler Museum of Art in Virginia [936x1170] 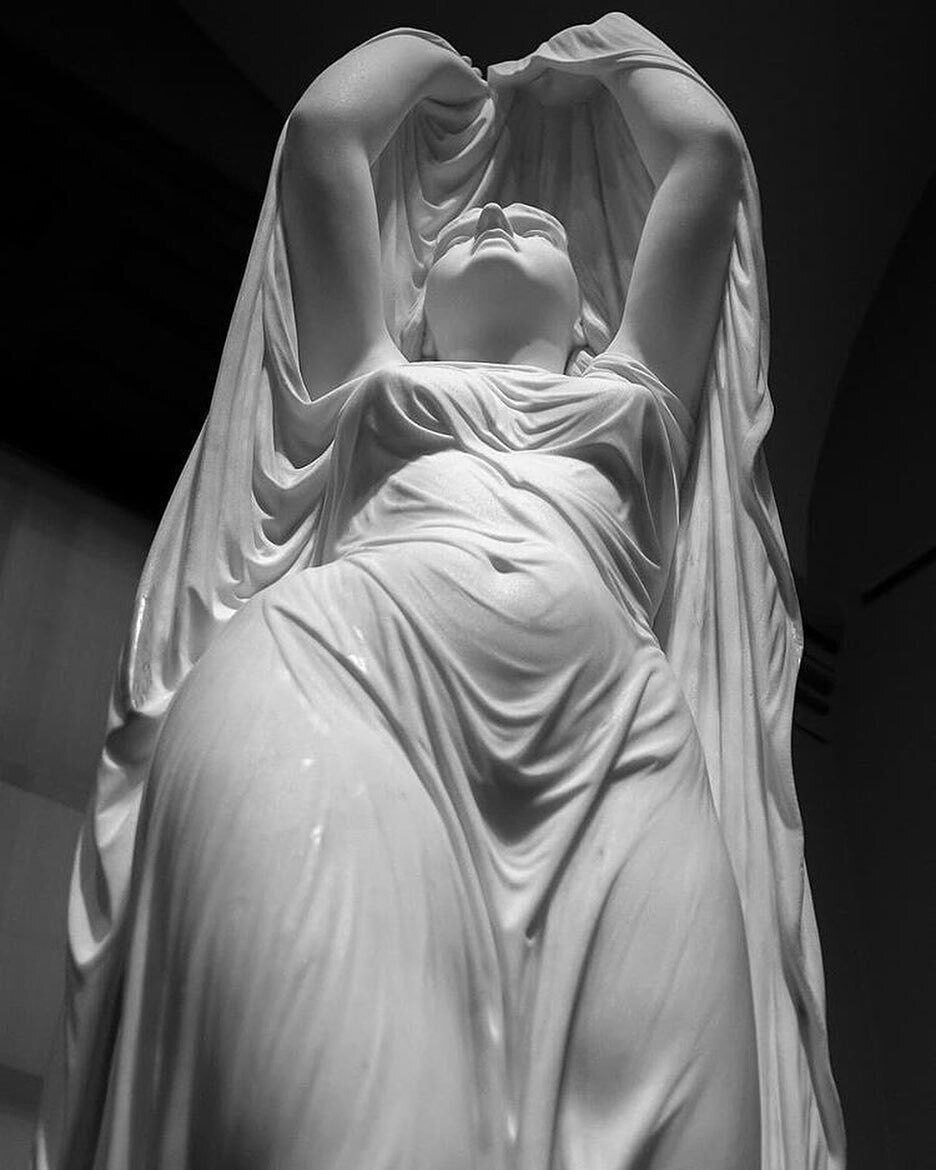 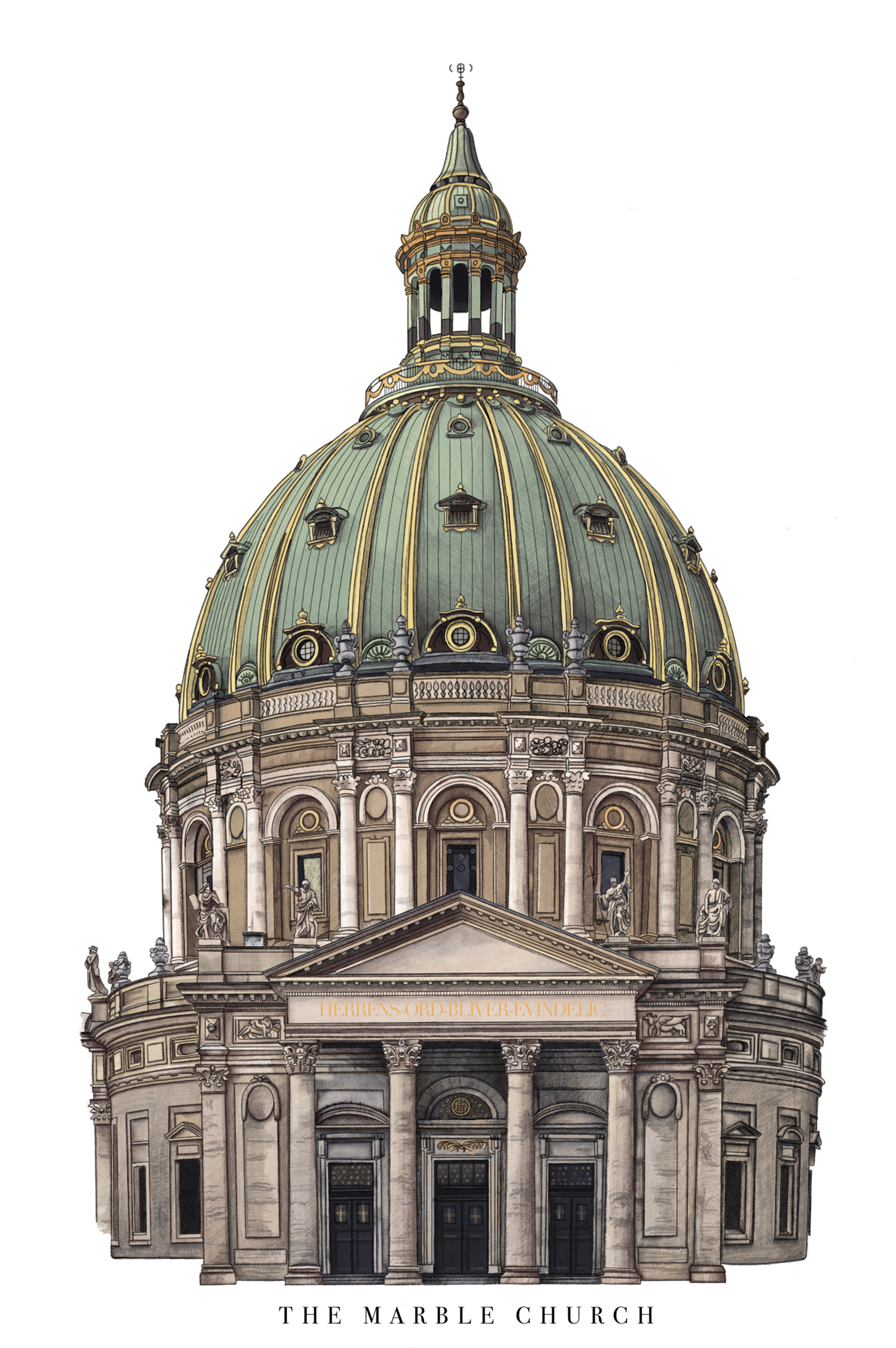 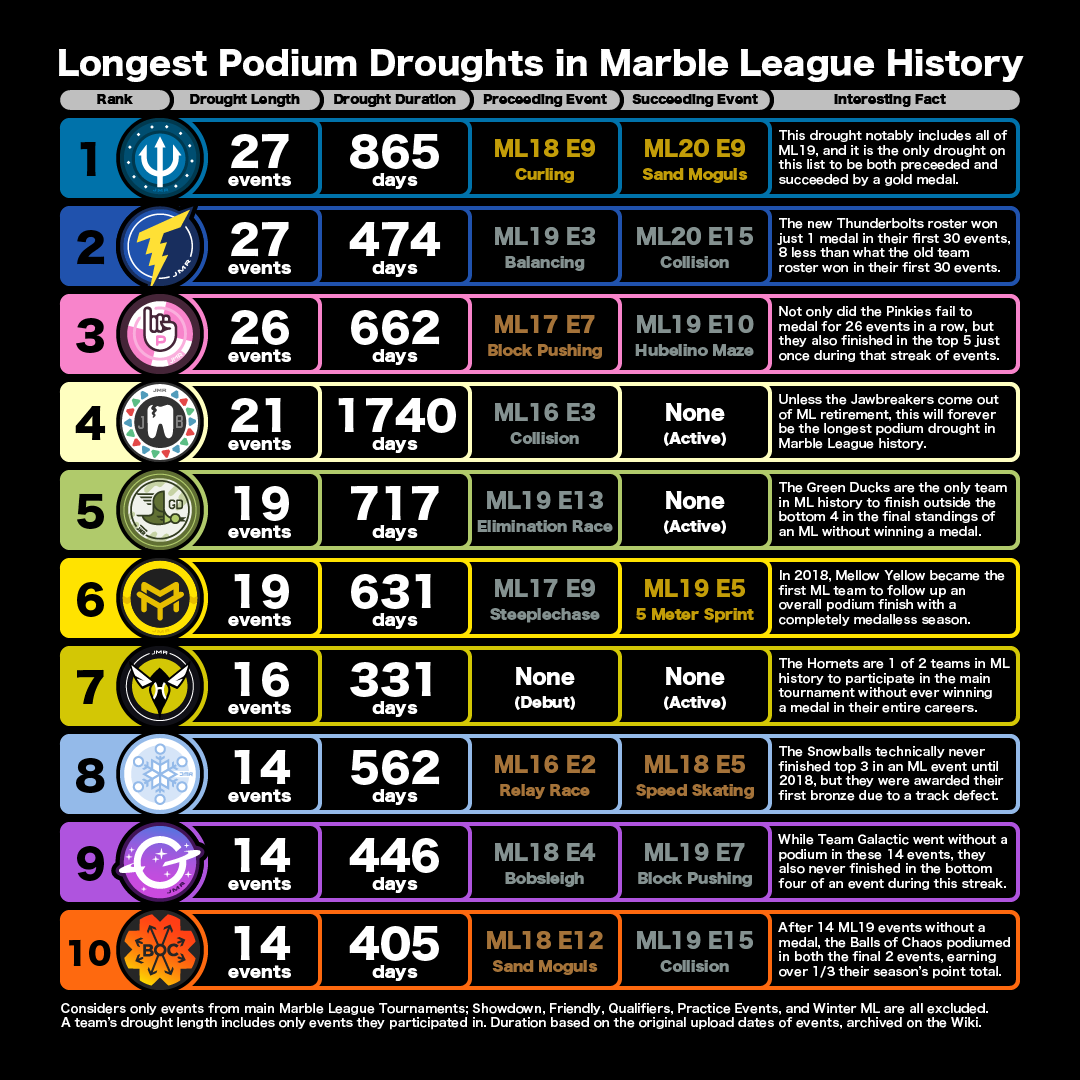 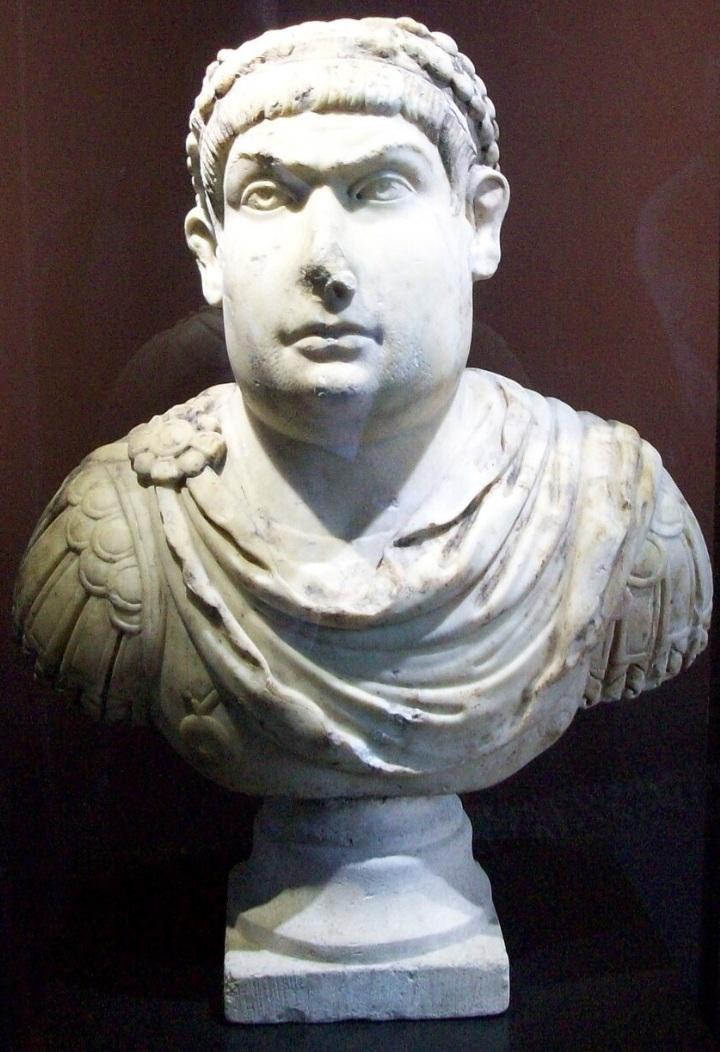 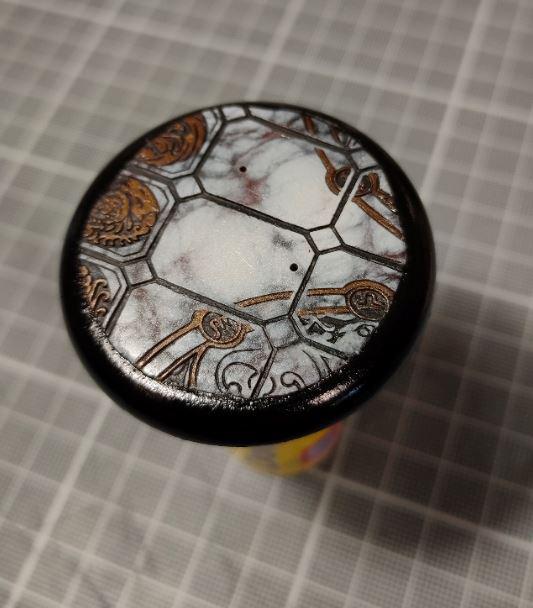