There’s a slave trade going on in Libya 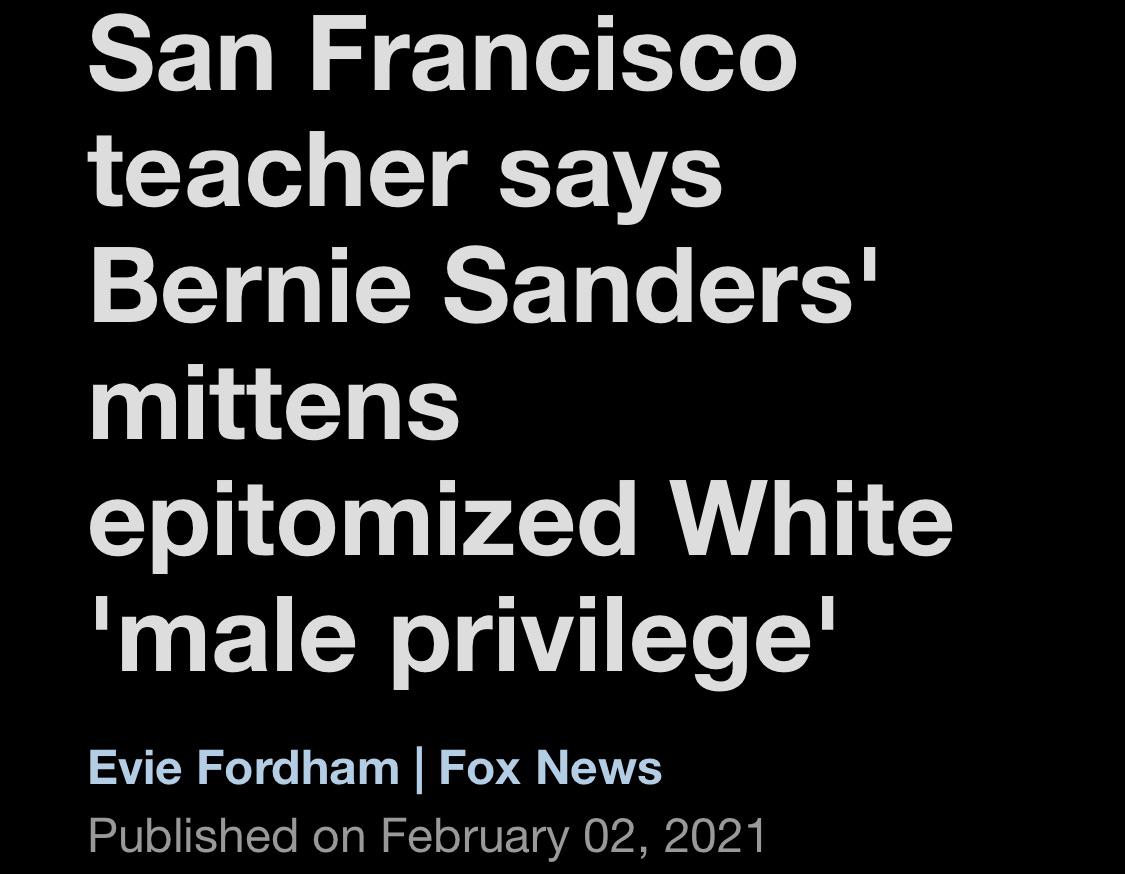 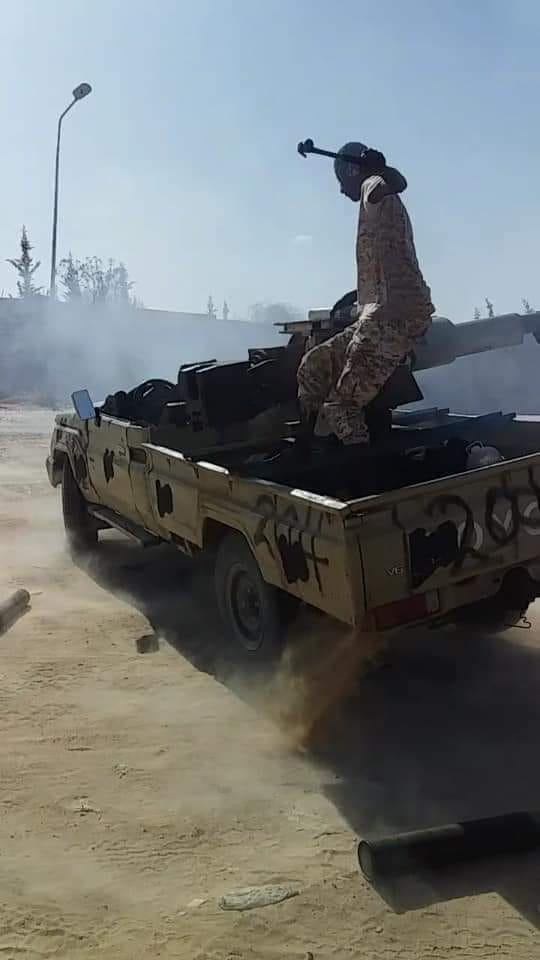 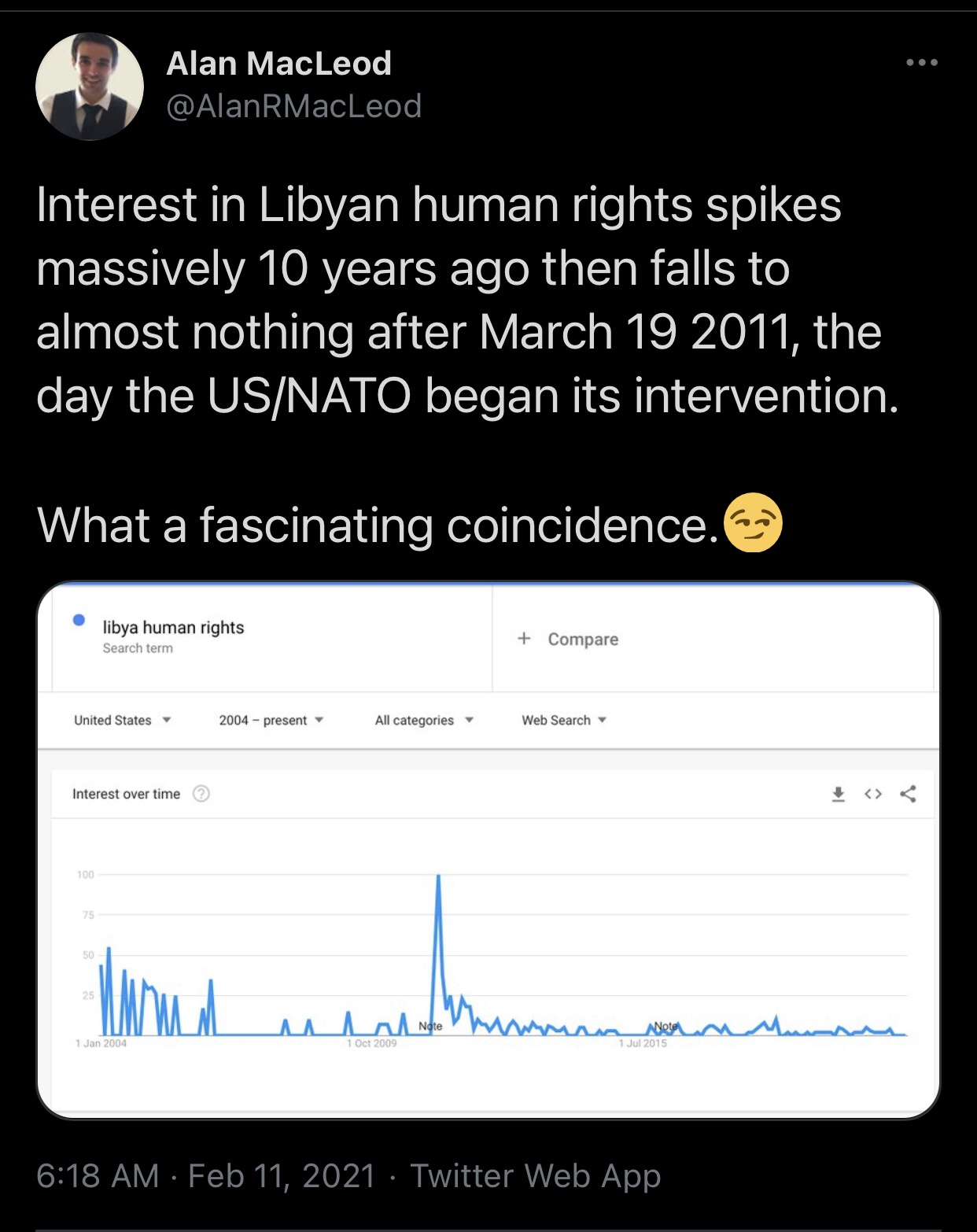 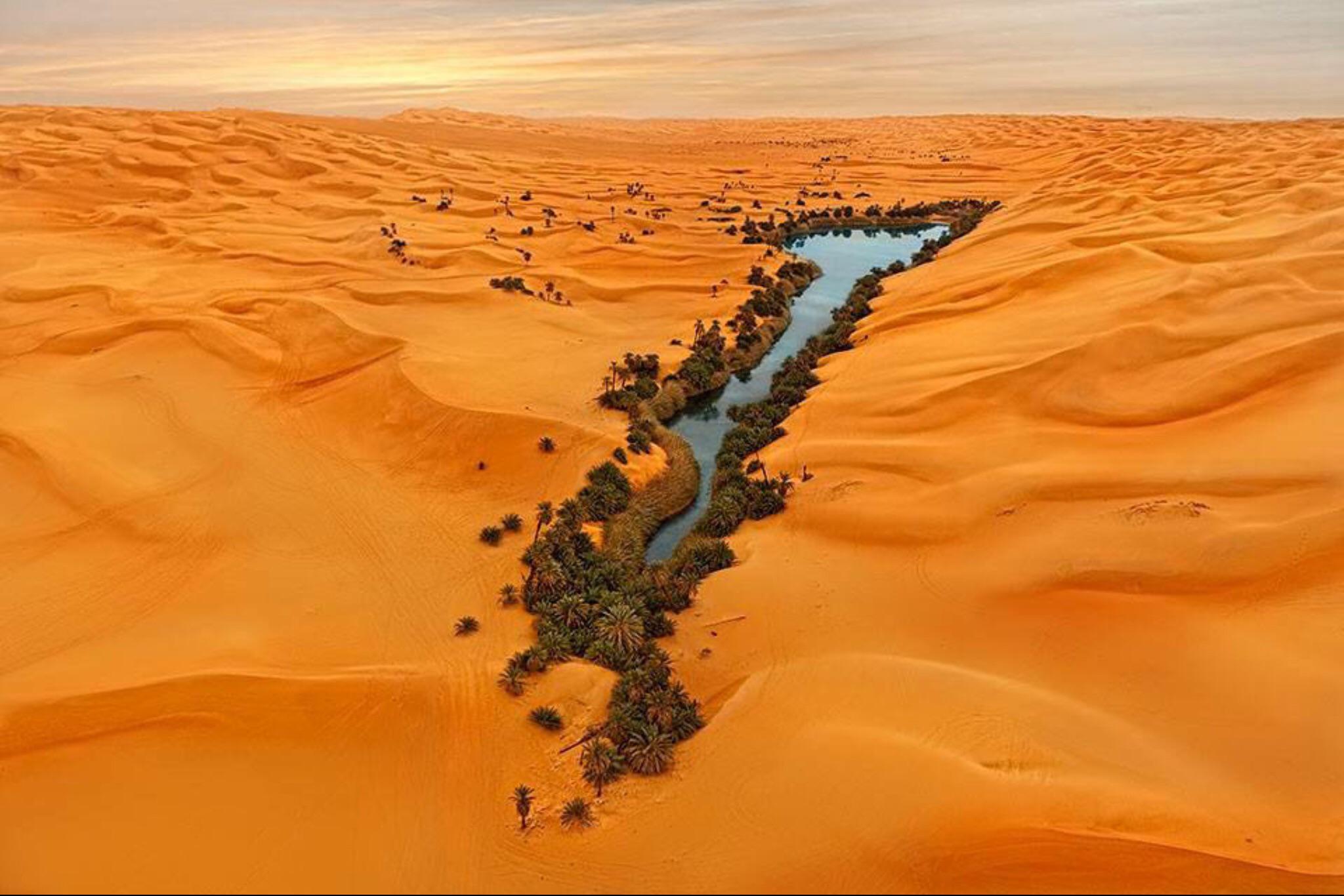 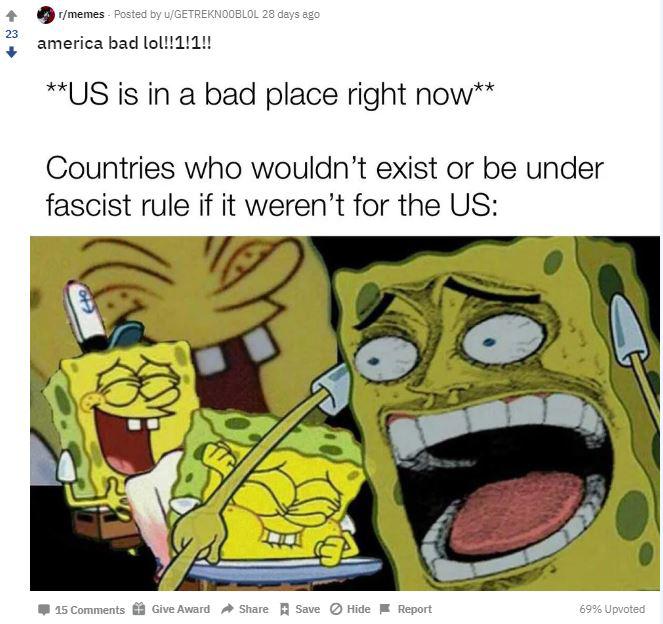 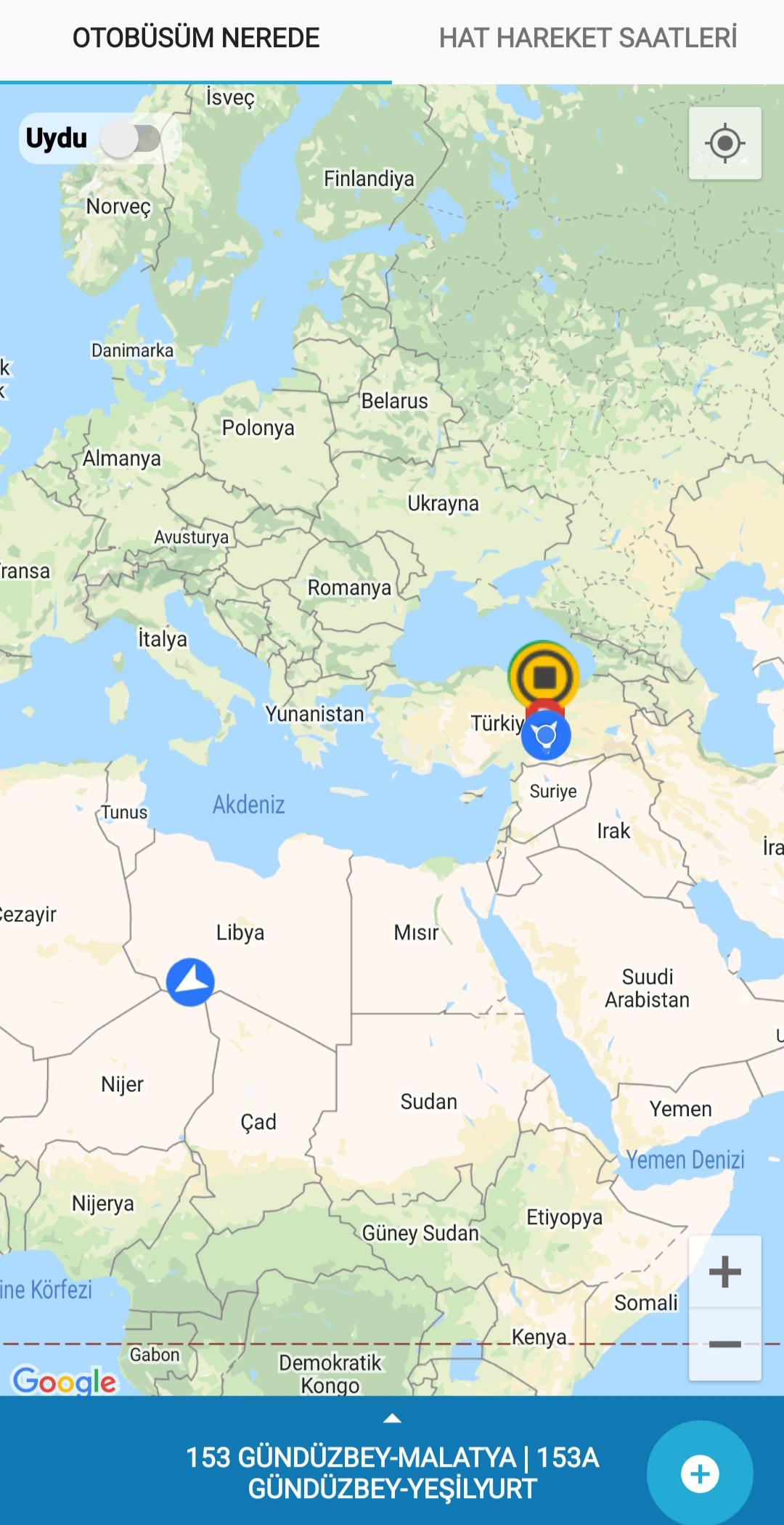 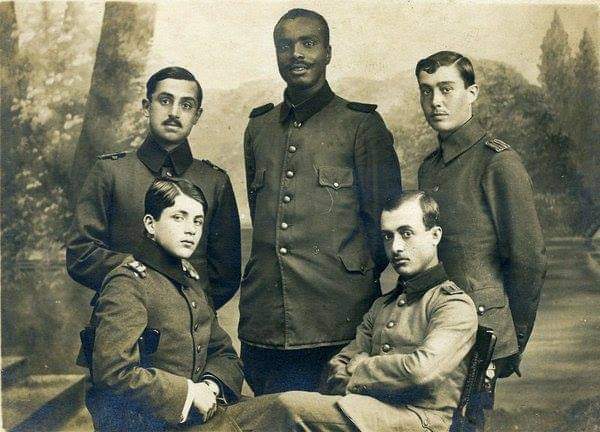 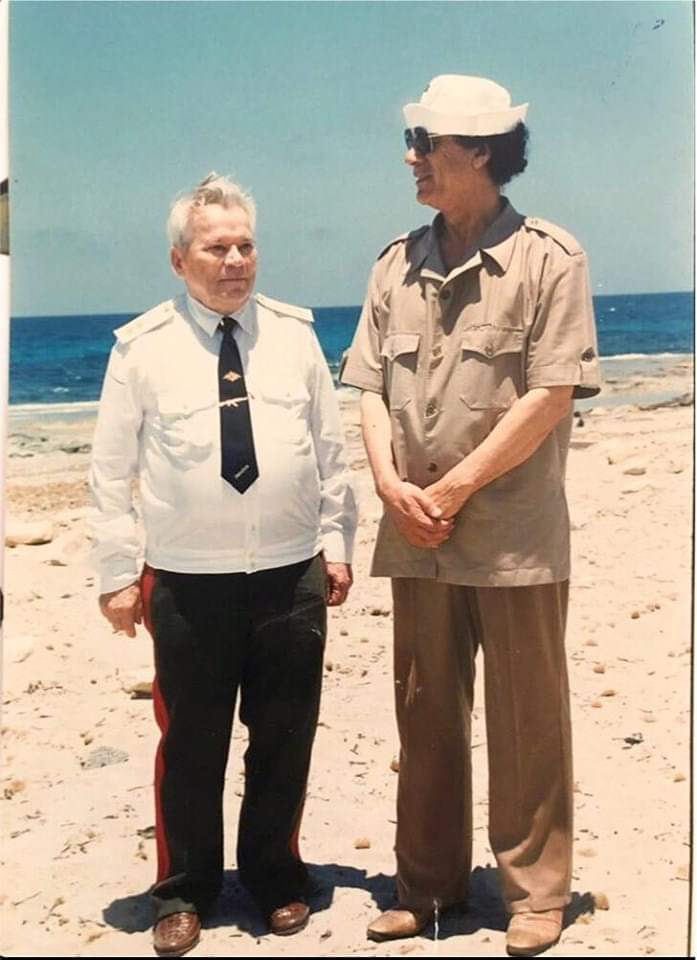 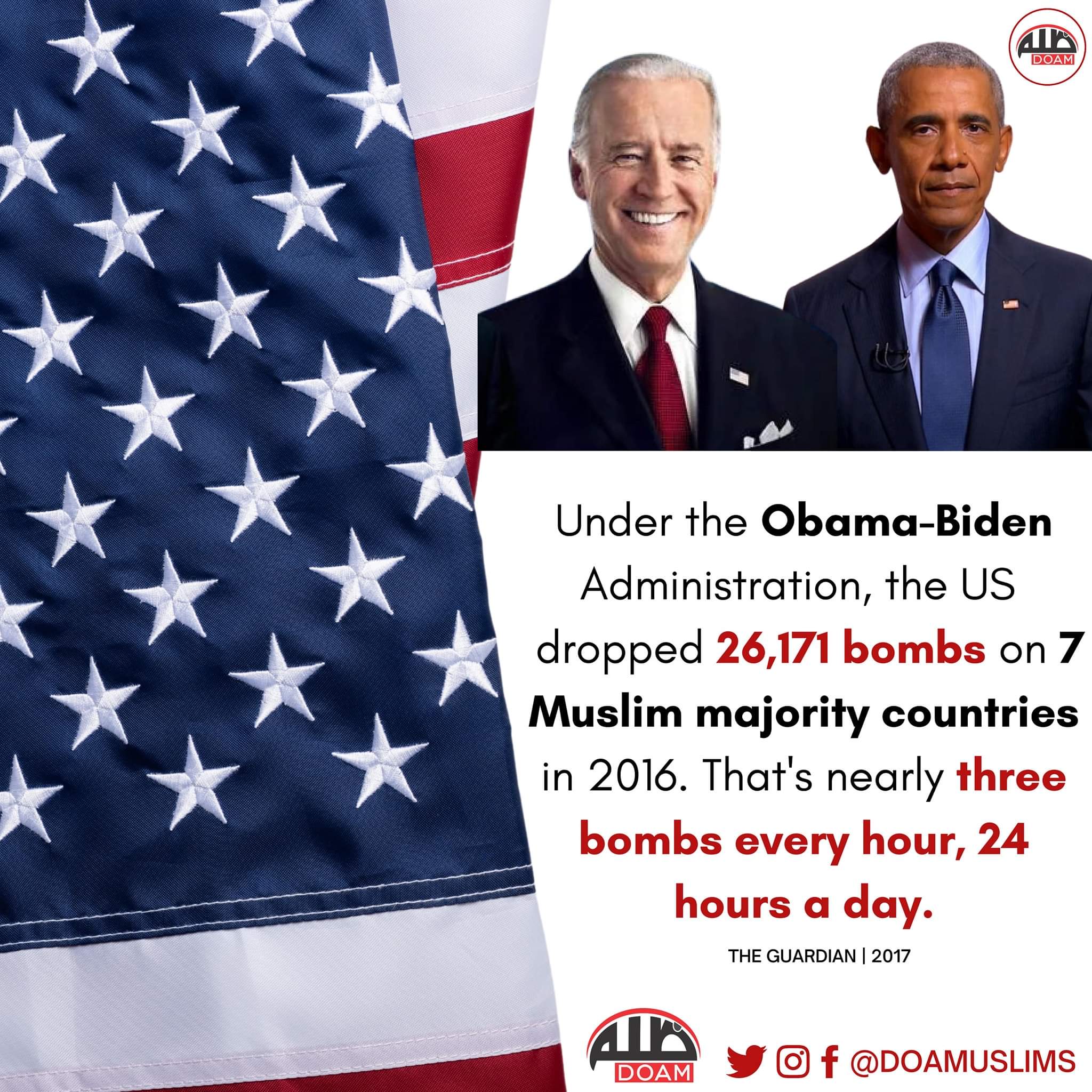 One of the most commonly invoked argument by political online groups (alt-right, tankies, nationalists etc...) is that the NATO intervention of 2011 is responsible for the country's instability and concerning rise in slave markets. I would like to tackle this talking point in order to clarify what actually caused all of this.

Who are these slaves?

The slaves are usually Sub-Saharan African immigrants or asylum seekers that have fled instability or impoverishment. Some of these immigrants wanted to go to Libya and stay there, while for others, Libya was just a station on the way to the real final goal: Italy (or southern Europe, in general). Keep the latter in mind, as this will be important later on.

How exactly is Gadaffi to blame for all of this if these slave markets appeared after his death, and how exactly did his policies contribute to this mess?

The answer is simple: There was already widespread persecution and enslavement of immigrants before the NATO intervention of 2011. There was simply less reporting involved around the matter due to restrictive policies that made it difficult for anyone to investigate thoroughly under the presence of Gadaffi's police state. However, the research was always there. We had reports of slavery being a huge issue in the region since 1996.

Gaddafi’s Libya also regularly brought slaves back from its “adventures” in other African countries (Claiborne, 2011). Speaking of the Gaddafi-supported Arab supremacist terror campaigns in Sudan and Mauritania, Jeff Jacoby wrote in the Boston Globe, April 2, 1996, “Tens—maybe hundreds—of thousands of black Africans have been captured by government troops and freelance slavers and carried off into bondage. Often they are sold openly in ‘cattle markets,’ sometimes to domestic owners, sometimes to buyers from Chad, Libya and the Persian Gulf states.[1]

According to a massive study from Sara Hammod (American university of Cairo, 2006), Gadaffis police state contributed heavily to this predicament as they would capture immigrants and facilitate them to slavery auctions/prisons or exploit those immigrants and freeing them only on the condition of a bribe [2]

Aron, a 36-year-old Eritrean who was detained at the airport jail in Tripoli in 2007, said that the cost for a bribe was either $500 in cash or about $800 for a wire transfer. After he paid the bribe, Aron said that a policeman in 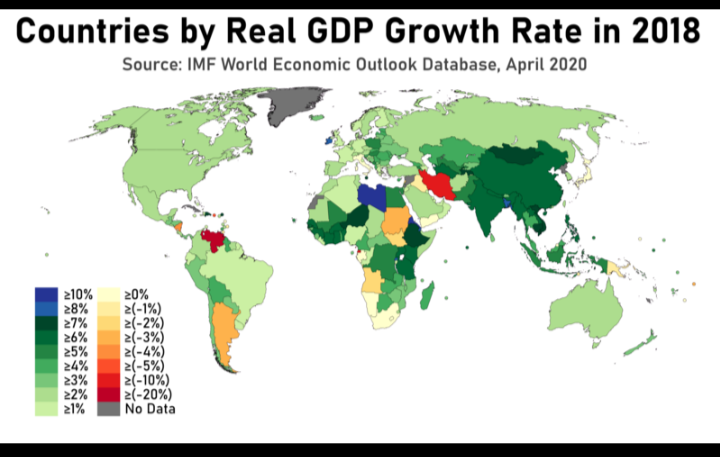 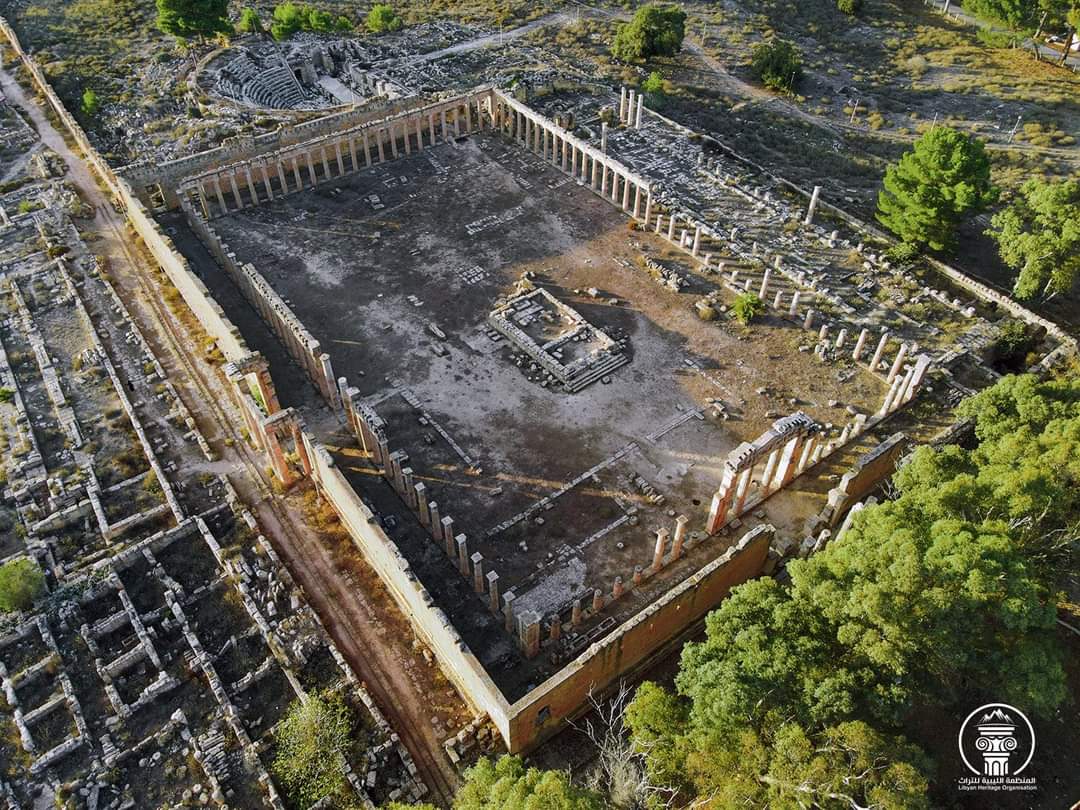 I don't think people understand how a bunch of uneducated fucks messed up the whole Libyan economy since 2015.

Since even when Gaddafi was alive the Libyan dinar is 1.3LYD for 1 USD. There has always been a black market for currency but before 2015 no one has ever gave them any attention since they can exchange currency in any bank. These black market f*cktards managed to get someone to close all exchange points in Libya and started forcing people who actually need the currency to buy it from them for higher price. These guys used to take USD at 1.3 LYD per USD and sell it for the citizen and business men for 10LYD and 1USD in (2018 and 2017).

These guys obviously have contacts in the central bank which blocked the exchange points . It really pisses me off the no one in the new government even mentions this issue even though it can easily be solved by simply opening exchange points in banks and just undermine them because their work is illegal its a black market. This issue really messed with the citzen's purchasing power. I know the people in the central bank can solve this MAJOR ECONOMIC issue in Libya because when the oil was closed they acted really fast and did everything they can do to change the price of the currency to match the needs of the oil companies.

This issue really pisses me off as I have seen 100s of families suffer because when of their family has fatal sickness and they want to go abroad they are forced to buy from these black market looters at 6 times even 10 times the price for foriegn currency which makes this family's saving lose all its value. 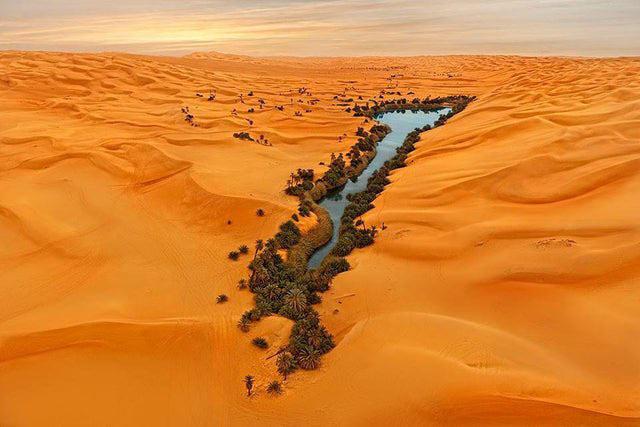 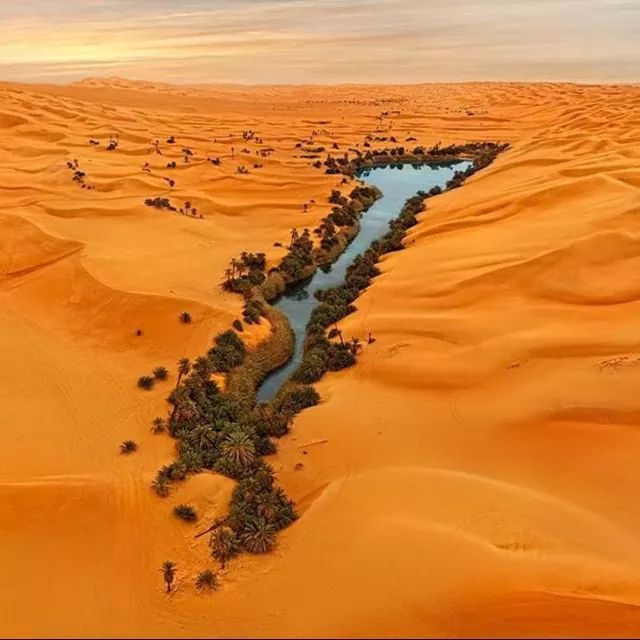 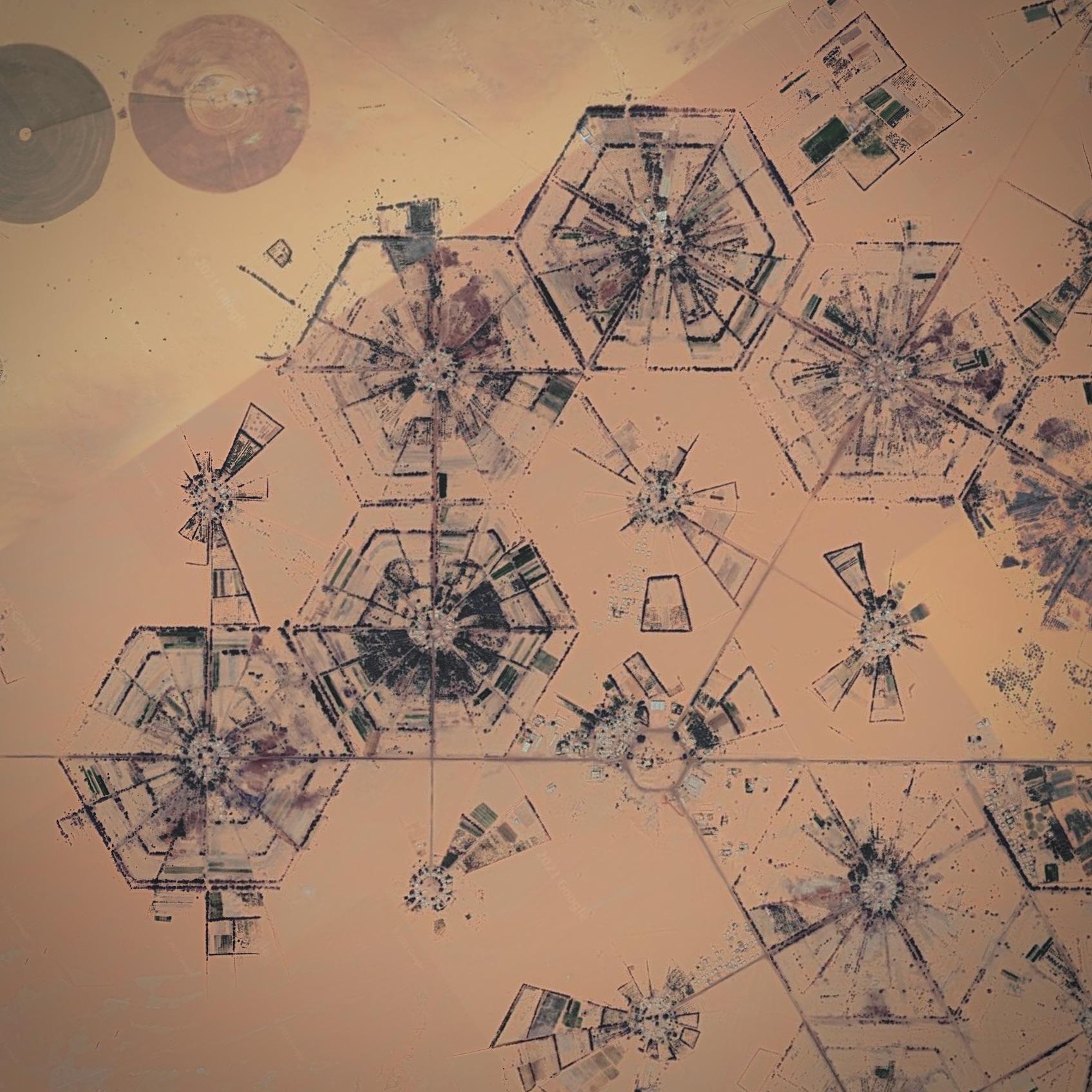 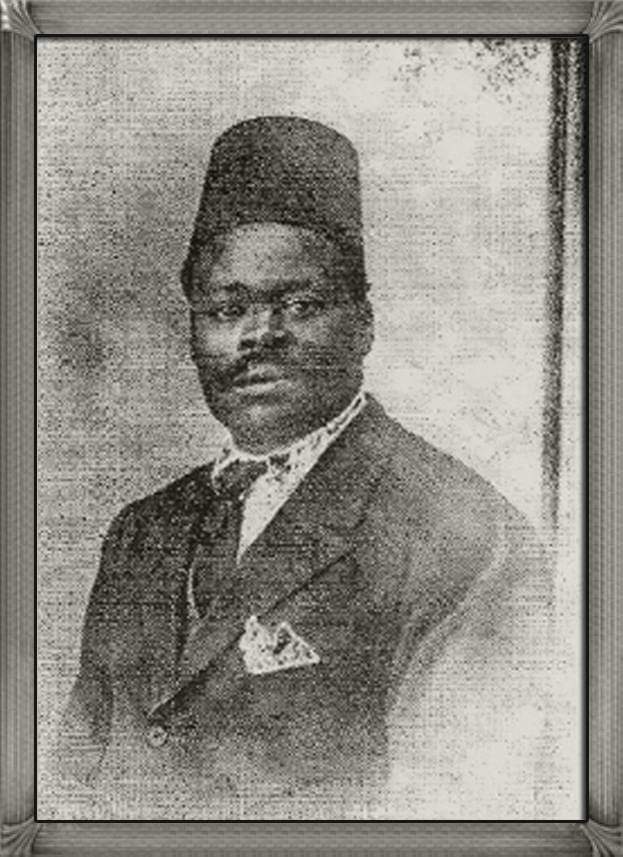 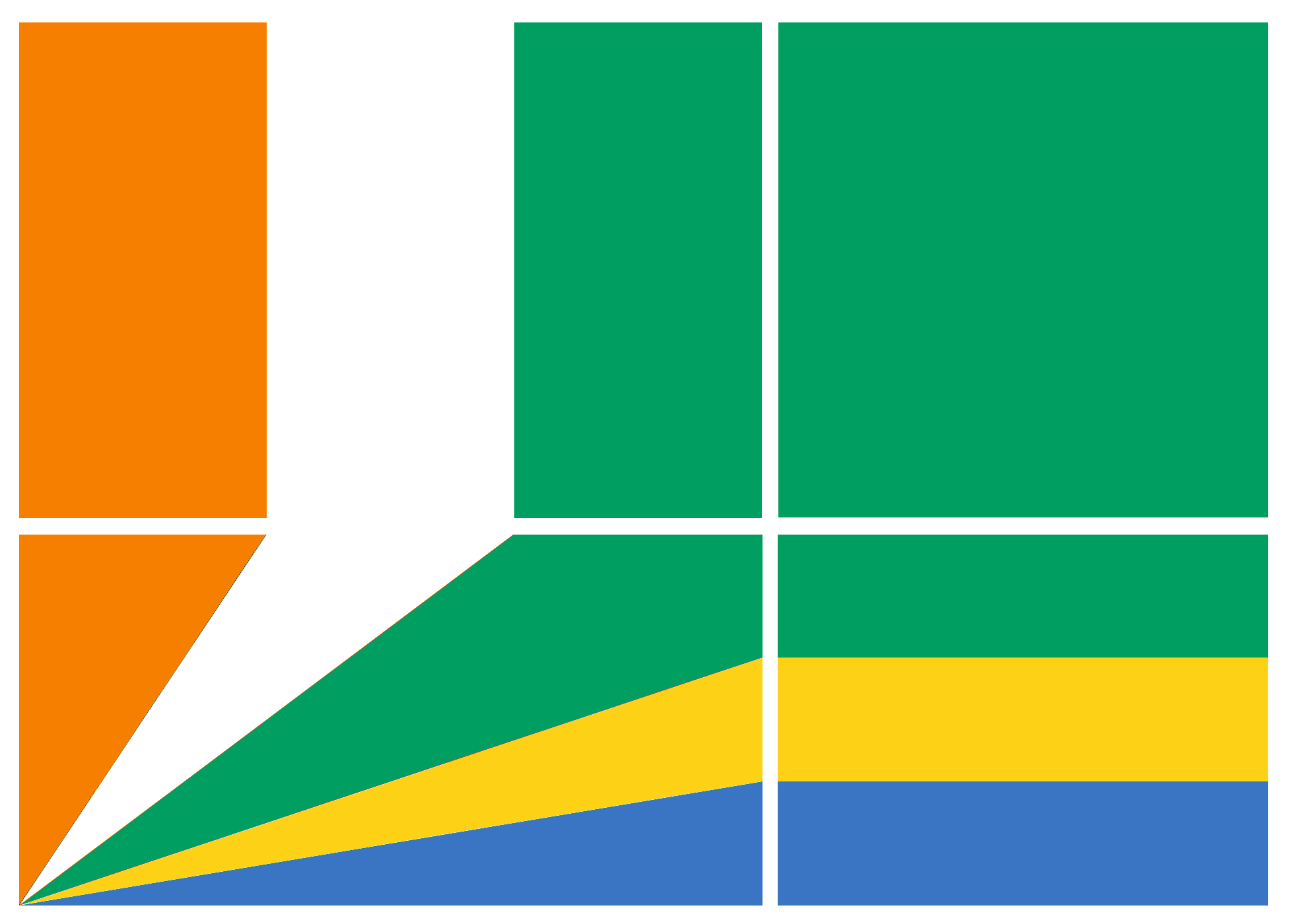 👍︎ 3k
📰︎ r/vexillologycirclejerk
💬︎
👤︎ u/Acoustic_eels
🚨︎ report
In Libya, the election results to select the interim government were celebrated with fireworks. Its purpose is to unite the rival governments and manage the country until the Dec. 24 elections that has been agreed by all parties. twitter.com/clashreport/s…
👍︎ 35
📰︎ r/arabs
💬︎
👤︎ u/Calamari1995
🚨︎ report
Libya crisis: Vote to unite splintered nation bbc.co.uk/news/world-afri…
👍︎ 35
📰︎ r/news
💬︎
👤︎ u/GlitchedGamer14
🚨︎ report
Reading from blank pages: "The exports of Libya are numerous in amount..." 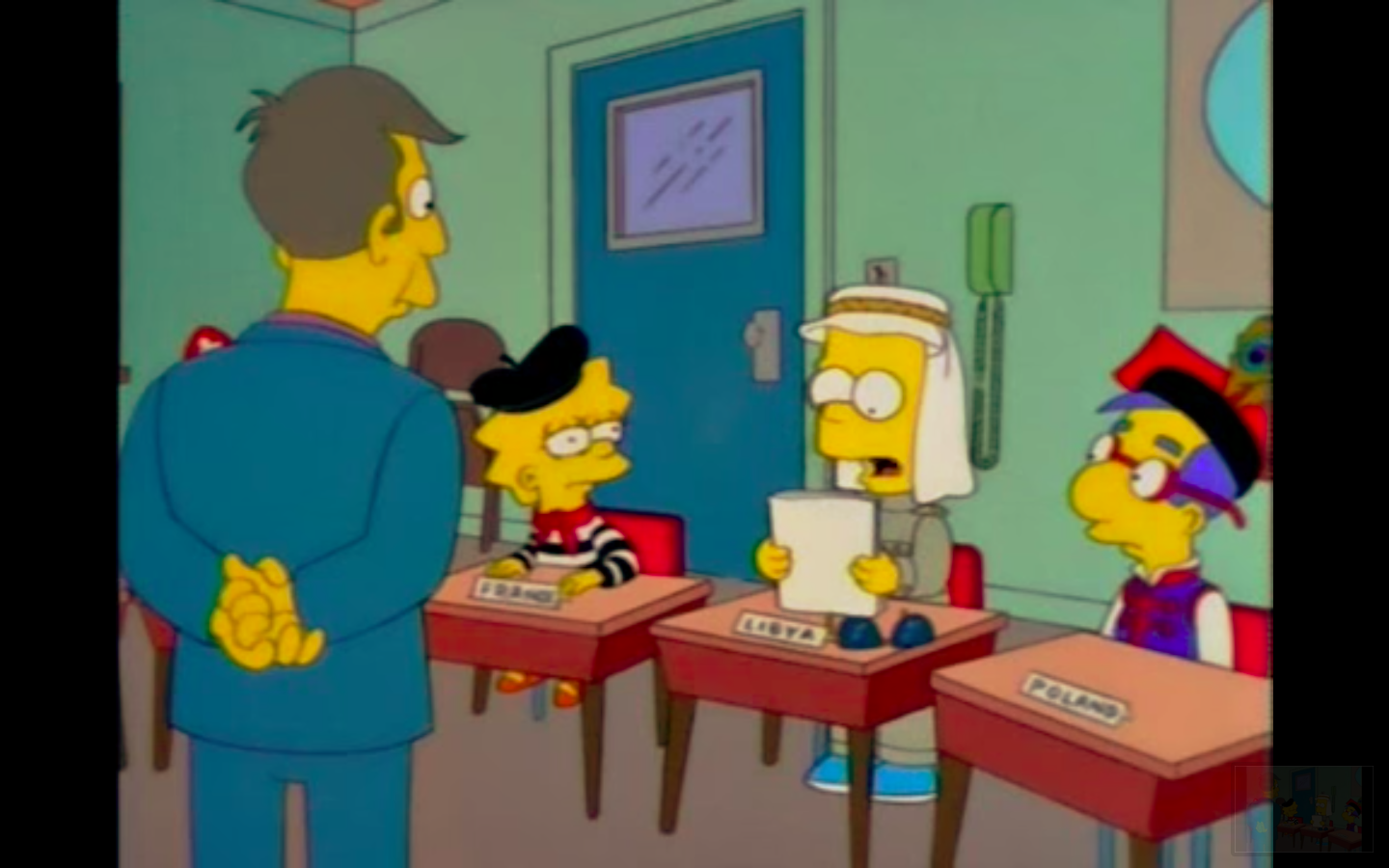 As previously mentioned, r/Arabs is launching a series of posts marking the ten year anniversary of the death of Muhammad Bouazizi. We will be doing a thread for each of the countries with a major Arab Spring uprising, and depending on reception, we may do more.

This sixth week is Libya.

Muammar Qaddafi came to power in Libya as part of the 1969 Free Officers coup. He and his fellow officers immediately became one of the stalwarts of the pan-Arabist movement, using the country's oil wealth to position the state at the head of the economy and raise living standards.

Qaddafi spent much time on the development of his own idiosyncratic democratic philosophy. Despite its "on paper" appeal, the reality of the Libyan system was a state dictatorship, beset by significant corruption and nepotism. Eventually, Qaddafi effectively abandoned his pan-Arabism to stirring the pot at Arab League conferences. Instead, he pivoted to pan-Africanism, despite a very non-Africanist interventon in Chad. In the 2000s he also began to develop better relationships with the west, who he had previously worked against.

In January of 2011, protests developed in a number of Libyan cities. Upset with the way public housing developments were being delayed, protestors broke into a number of these buildings and occupied them. A number of activists who spoke out were arrested; though the Libyan government attempted to satiate the angry citizens with the promise of billions of dollars worth of more funding for housing, protests continued and escalated.

The protests grew. Violence from the security forces was met with violence from protestors and the situation began to militarise and escalate. This description will end abruptly, because it is clear that the protests quite rapidly spiralled into civil war. Civil movements continued but were suffociated under the weight of the conflict.

Some discussion questions to get things going: 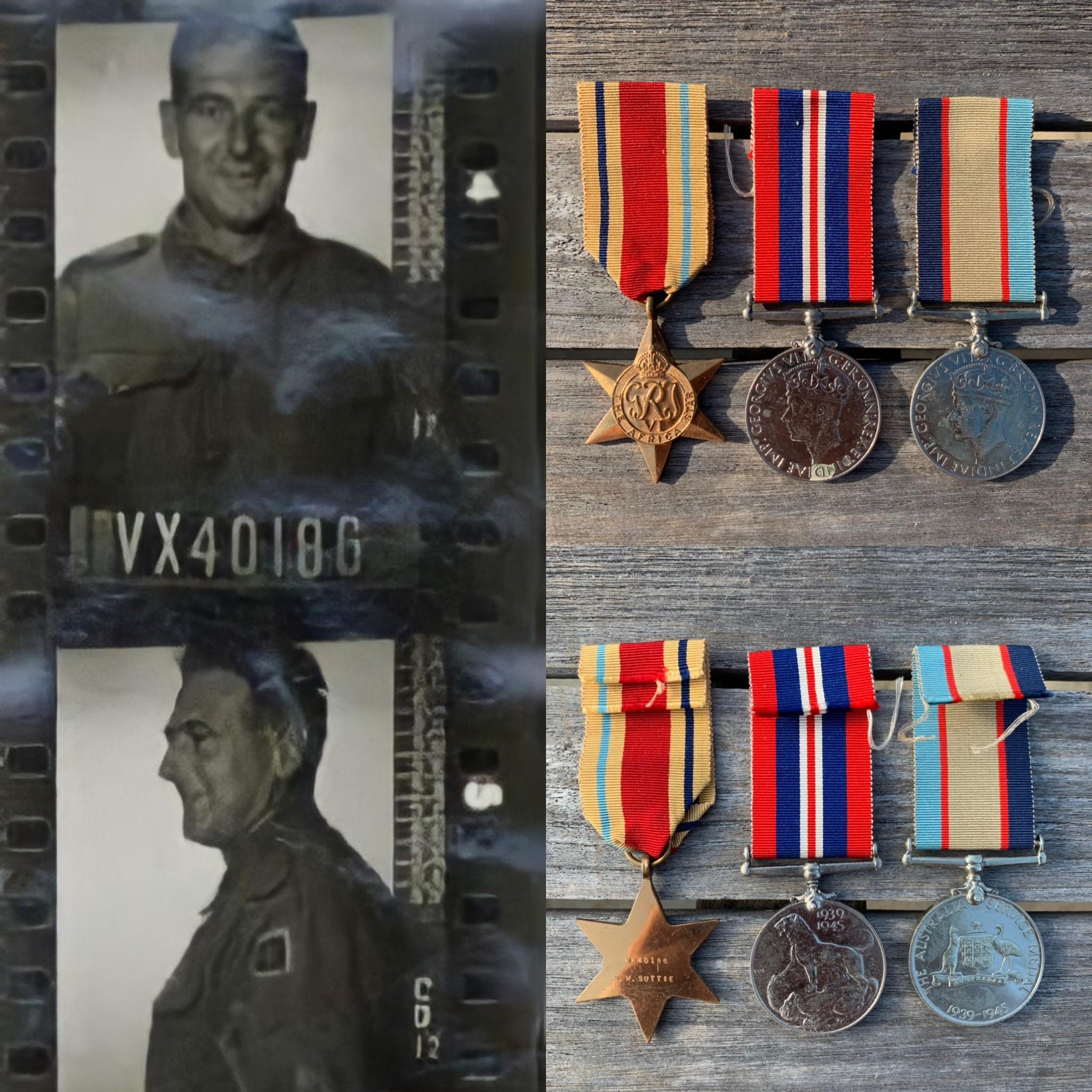 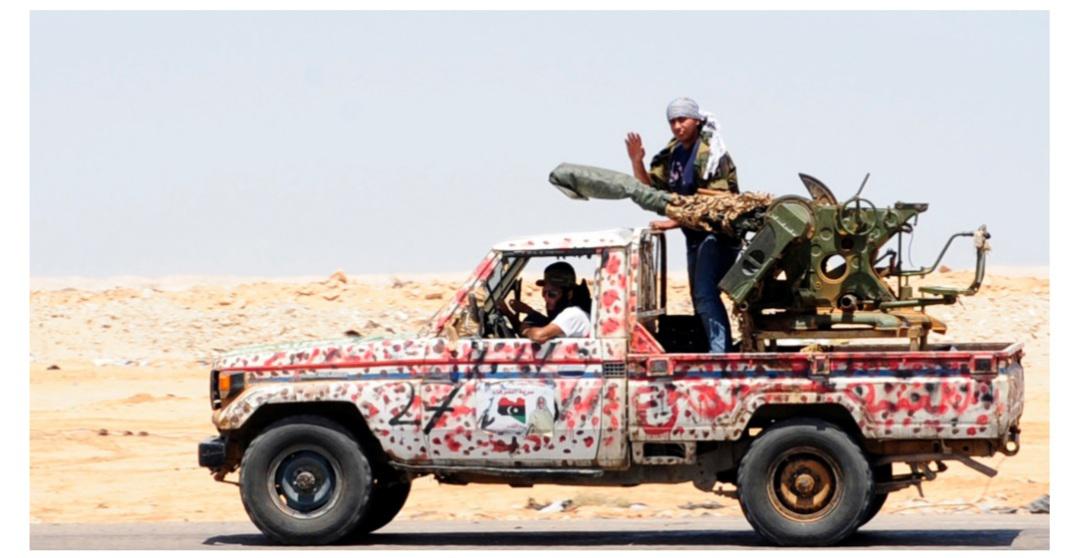 Were do you think will syria will be in 10 years?

*My meaning is that Irak, syria, libya were far better before rebels start to fight, change my mind.

👍︎ 6
📰︎ r/Syria
💬︎
👤︎ u/AtroopAT8
🚨︎ report
Erwin Rommel poses for a photo with the officers of the Italian minelaying submarine Zoea, Bardia, Libya, May 1941. Along with her sister boats, Zoea was used to carry fuel for Rommel's army in the small Cyrenaican harbours, where larger ships were unable to dock. 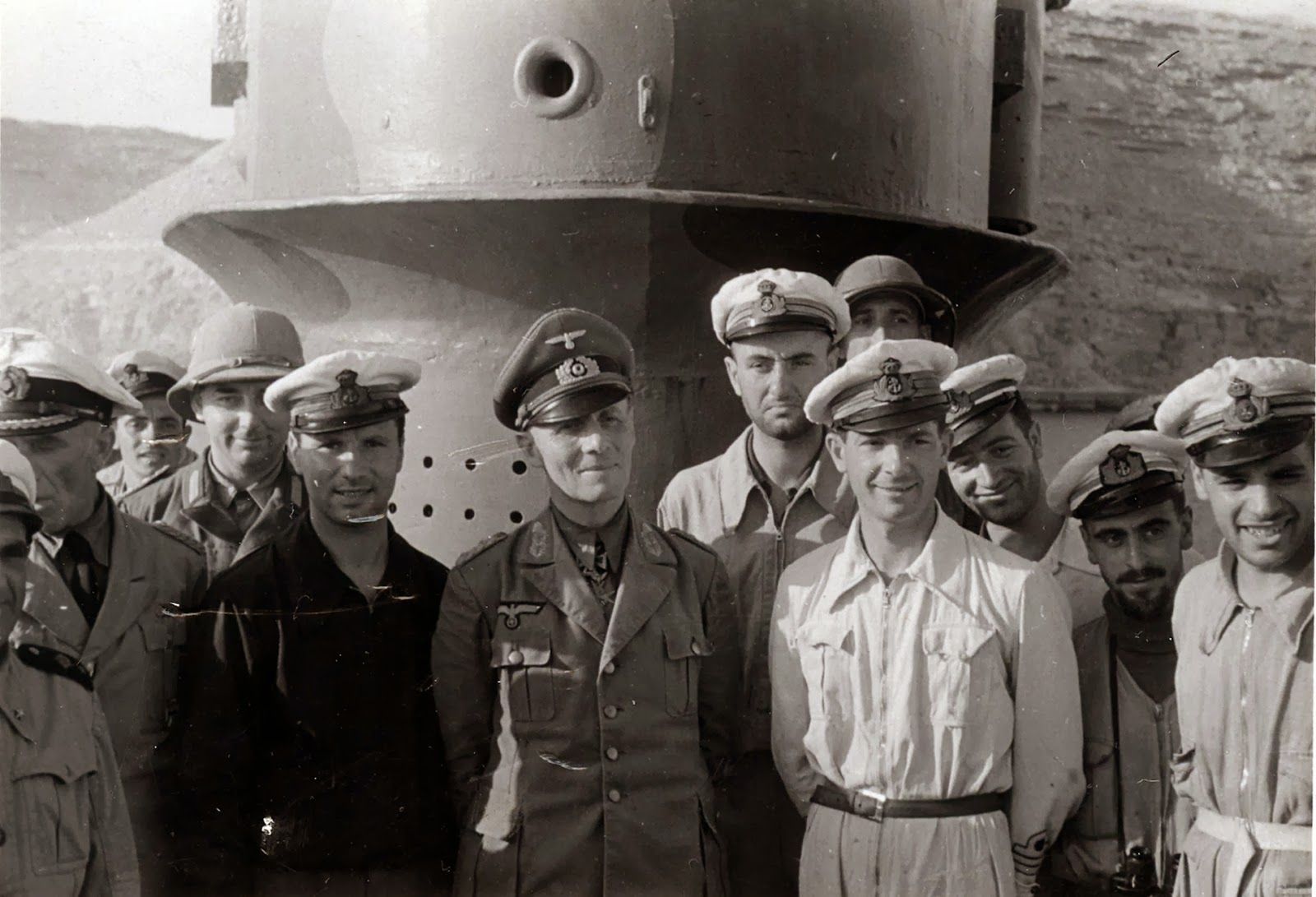 I constantly see this claimed by people on Reddit but it sounds like a conspiracy theory. The stated reason by the Obama administration was to protect civilians. Is it true?