[no spoilers] reaper leviathan fan art by me! 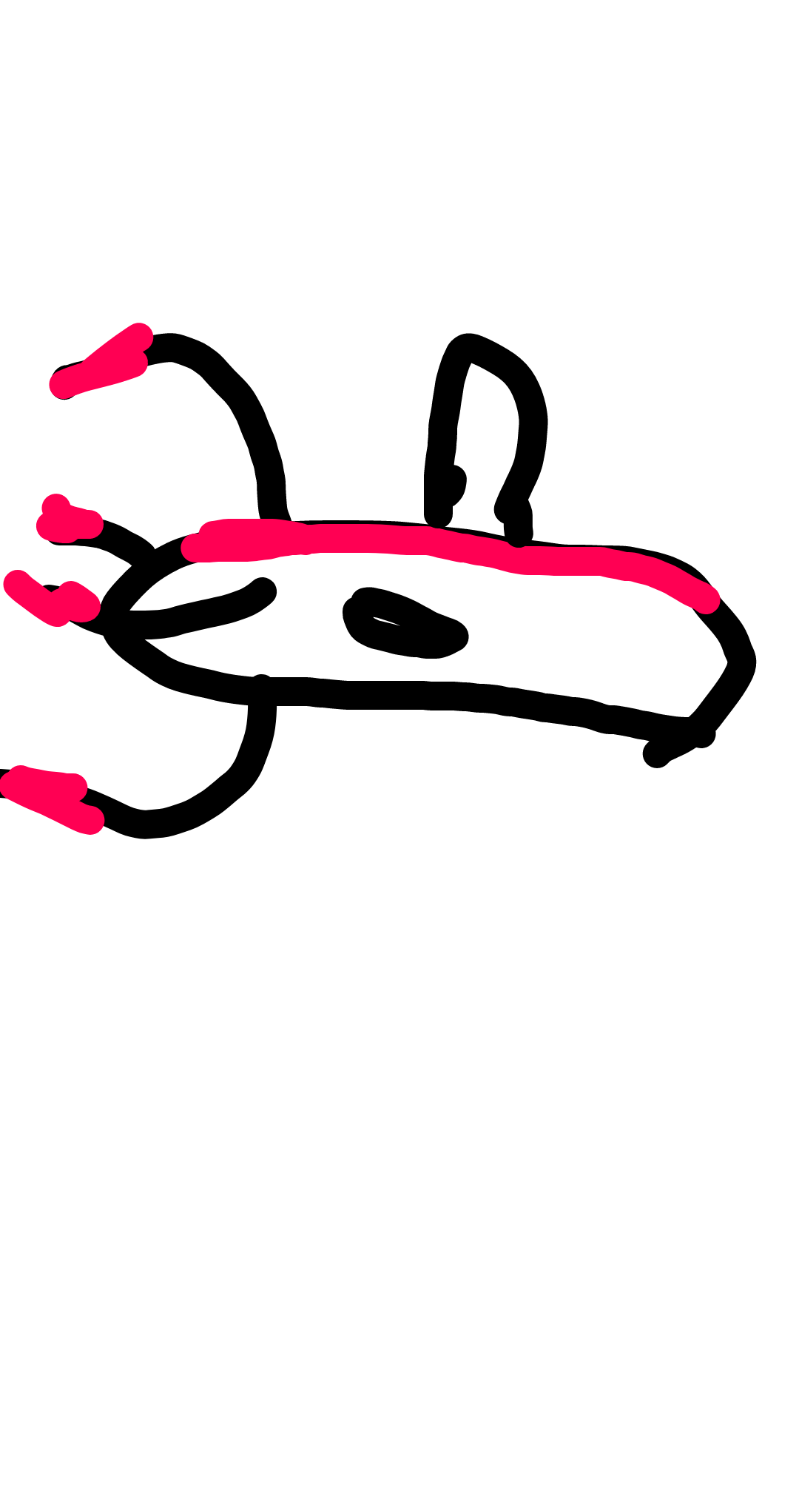 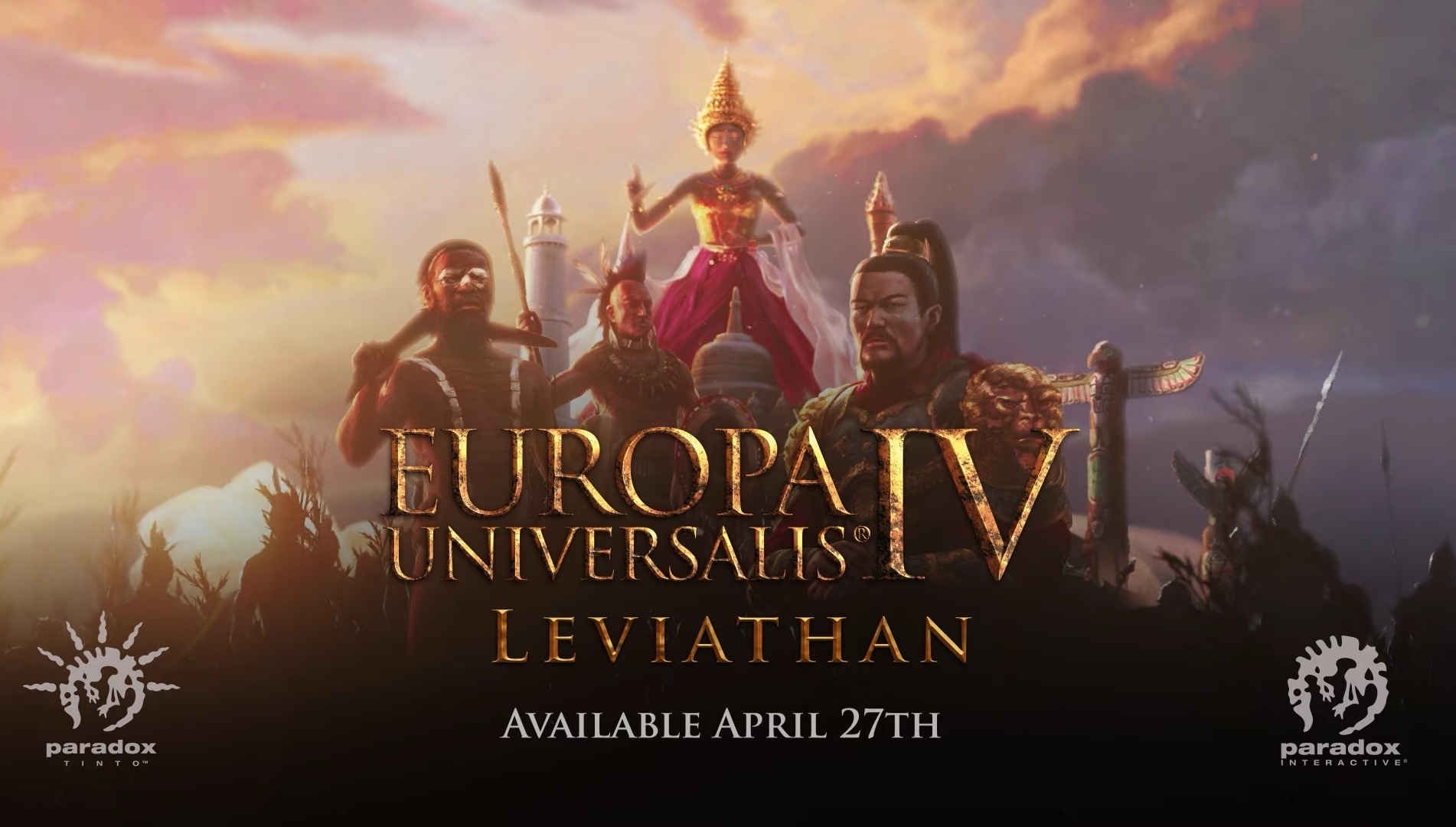 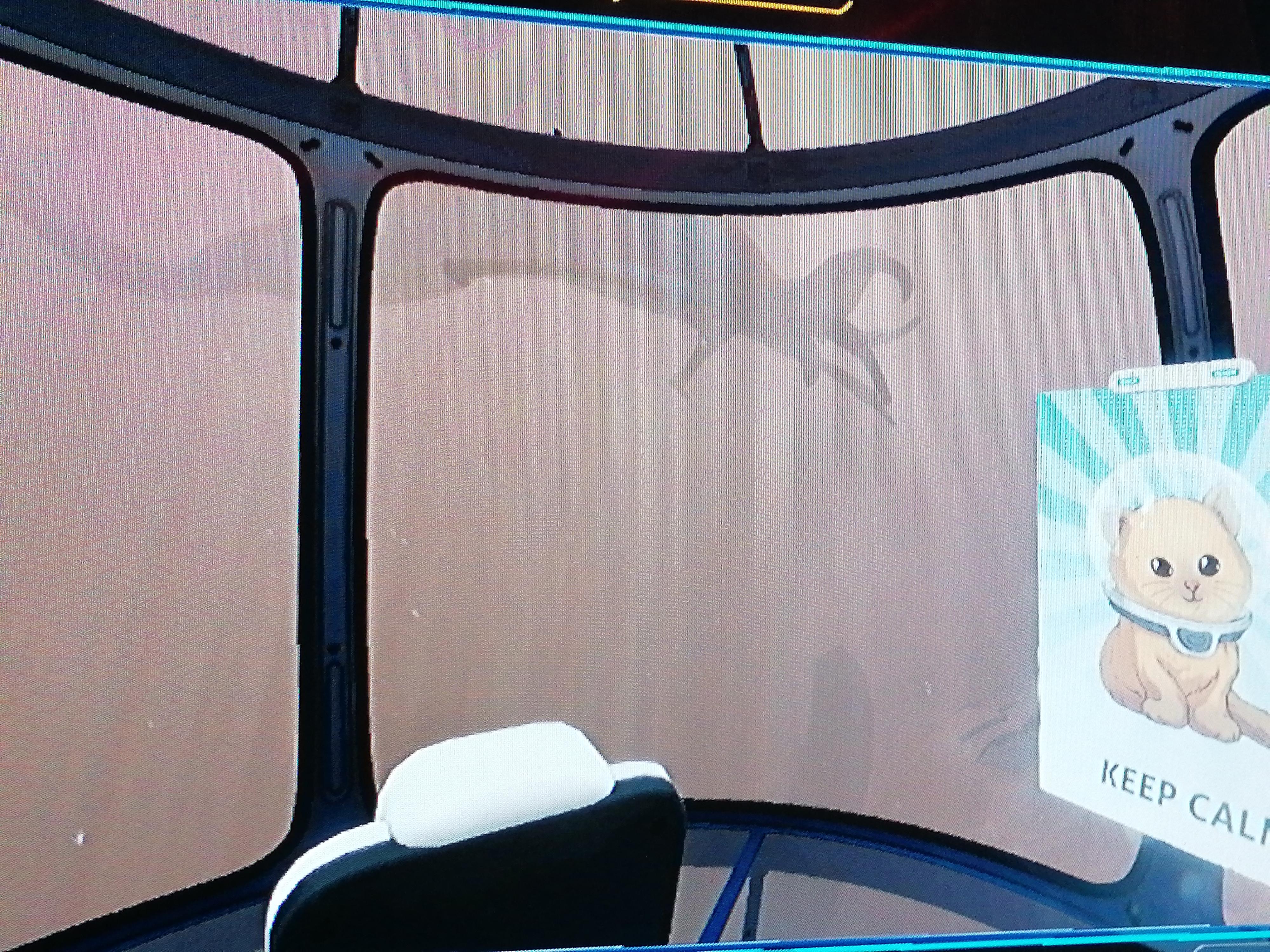 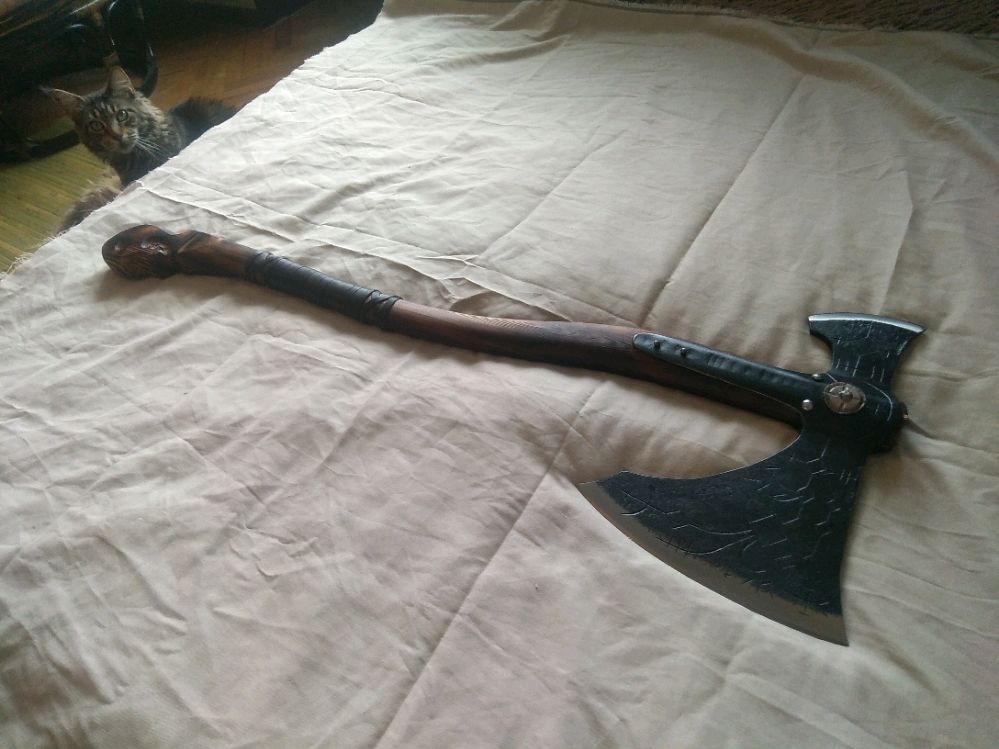 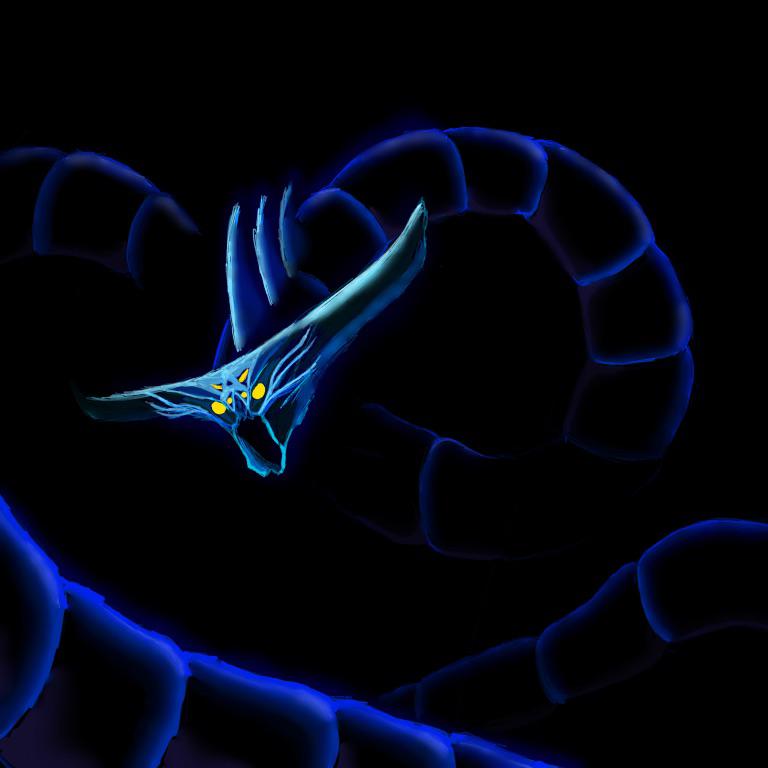 So, the Tyranids are my fav faction and I agree with what I've heard some people on this reddit say: That I wish that they won more often. I mean we hear about the tyranids destroying world after world, but I haven't heard of them either destroying any major, named world's with lots of backstory. I also echo what someone else said a while ago, that the Swarmlord just isn't really that big a deal. It gets dragged out just to lose against the better human characters.

And even though there was a lot of things I really didn't like about Devastation of Baal, (I think the hivemind having a vendetta makes it way less interesting) I think it makes sense that the reason the Blood Angels survived was because Ka'Banda invaded and brought a whole bunch of his daemon buddies with him, and that Chaos is something that the nids are just not that good at dealing with.

I mean the tyranids seem to be a cross between the Xenomorphs and the arachnids from starship troopers (which I think are two of the best sci-fi races to rip from). They're both organisms that have been perfected via millions of years of evolution, but they've evolved to deal with the material world. To hunt and kill physical prety. I mean a xenomorph will fuck you up, but it's going to be at a complete loss if it's fighting a ghost.

So even though I love em', I think daemons make a pretty could rock to their scissors.

Leviathans slaps. It can stun 2 unstoppables at once and does solid burst damage. It melts barrier champs from deep. And with 15 arrows in the quiver I believe it does more total damage than a Code Duello with frenzy/field prep.

The ammo economy is awesome too because bow finder and bow scavenger are dirt cheap. Its intrinsic unstoppable shot means you don’t need to run a pulse/hand cannon which opens the door for you to run two special weapons to max damage output. (Sniper and blinding grenade launcher is my favorite) If you run duel special weapons it will not drop primary ammo, so it rains purple and green bricks. Just be sure to run special ammo finisher or extra reserves.

On the downside, it defintely handles like a broke down Chevy with no power steering. The draw time is also abysmal which drops the DPS, but on GMs like Proving Grounds you have plenty of time to DPS the boss. With full ammo you can blast like 8-10 arrows into the boss and still have plenty of ammo for the unstoppable champs. Definitely worth trying out! 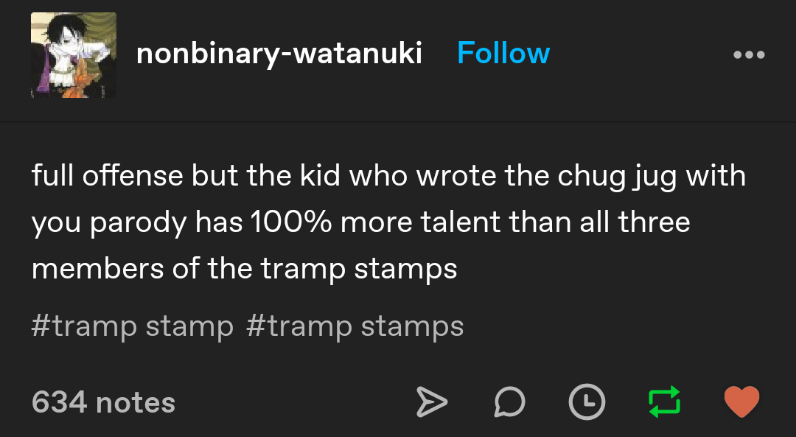 👍︎ 631
📰︎ r/tumblr
💬︎
👤︎ u/darkblade273
🚨︎ report
I've just started streaming The Expanse and bought Leviathan Wakes audio book and wanted to read the book and then watch the episode, is there a spoiler free guide to how the chapters & episodes link up?

I'm up to about episode 2 and am catching up on the book and once I get ahead with the book I'd like to know when I'm able to watch the next episode.

👍︎ 197
📰︎ r/subnautica
💬︎
👤︎ u/CoD_PiNn
🚨︎ report
Leviathan drednoughts and drednoughts with invun in general are giving me a lot of problems when I'm playing Custodes. Does anyone have a reliable method of dealing with them?

As I said due to my local meta I face leviathan drednoughts quite often. I usually get smacked by them pretty fast. It's mostly because most things in Custodes army are trash at dealing with - 1dmg models with either d3 damage or 2 damage. The only things I find even partially reliable already achillus and talamon in melee, but it's extremely easy to screen them out from getting a charge both from deepstrike and on board and in addition they are quite squishy (achillus that is) towords melta fire. Tbh I'm at a loss of what to do against them because usually I manage to kill one but then I'm out of resources and usually terribly out of position. And God forbids if the guy brings two leviathans.

Hi, as you can see in the title I´m Julio. I have been around the competitive scene for quite a bit now and this is my first SPL year.

Ask me anything you want to know!

Feel free to follow me on my social media: 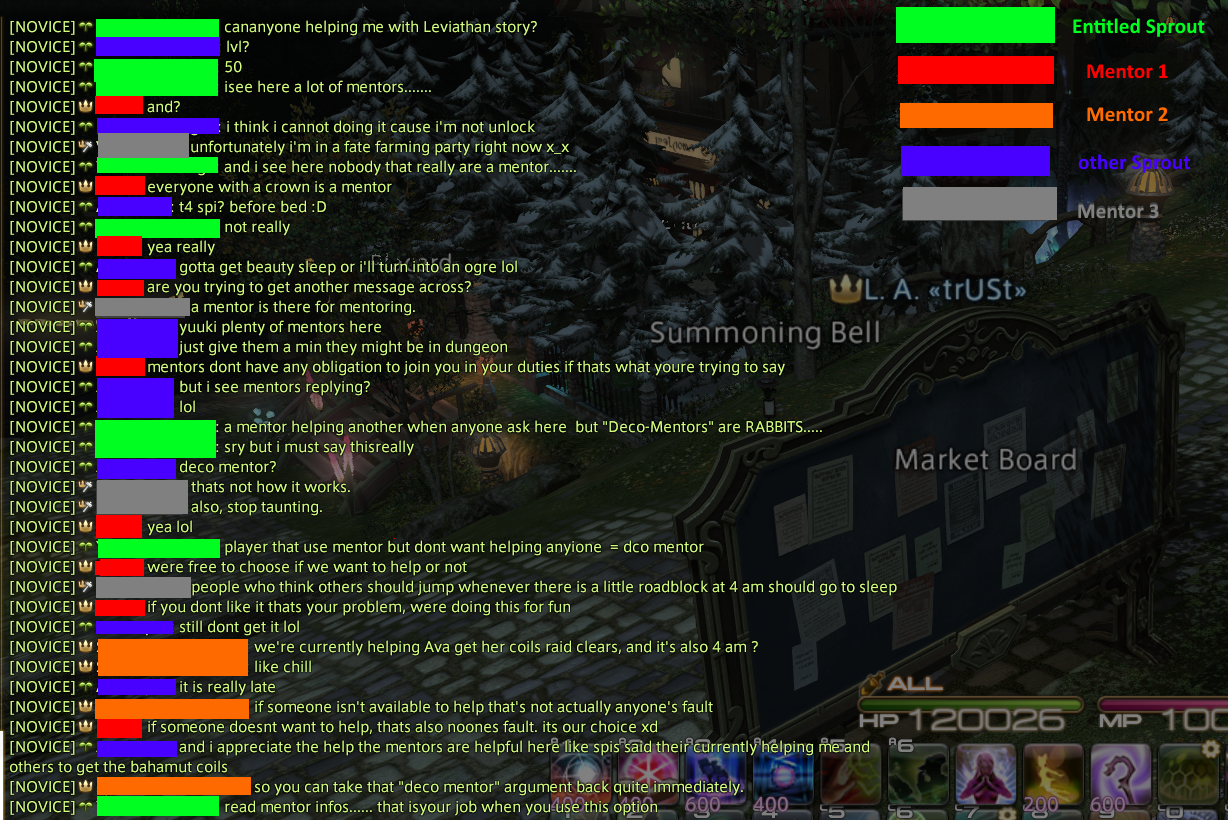 👍︎ 141
📰︎ r/TalesFromDF
💬︎
👤︎ u/Lyramion
🚨︎ report
Finished up my 2nd of 11 Dreadnoughts I'm painting for my Ultramarines this time a Leviathan Dreadnought. reddit.com/gallery/mpe998
👍︎ 576
📰︎ r/Warhammer40k
💬︎
👤︎ u/Warhammer40KPainter
🚨︎ report
[No Spoilers] Exactly the Opposite of What I Would Do in Real Life, I Even Chase Leviathans 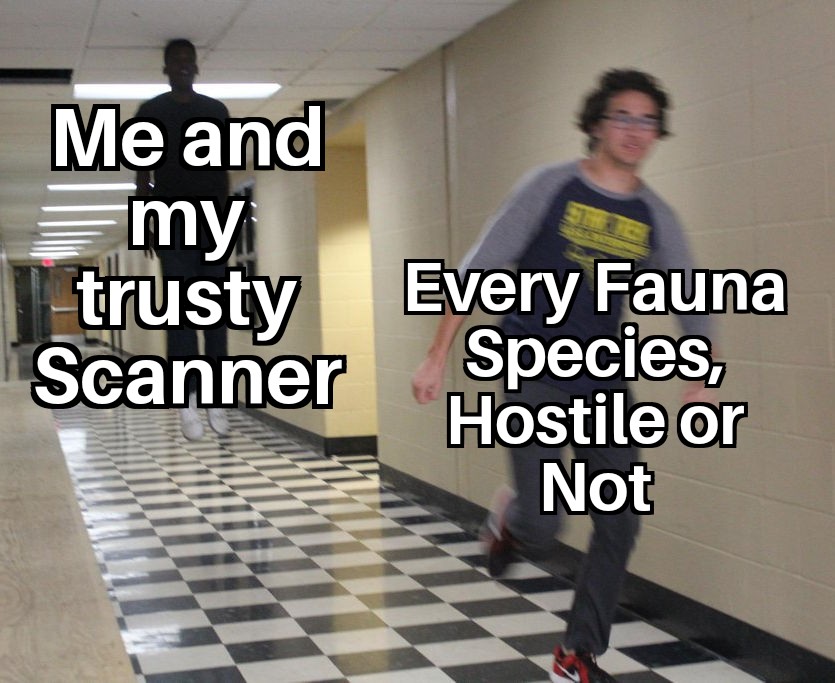 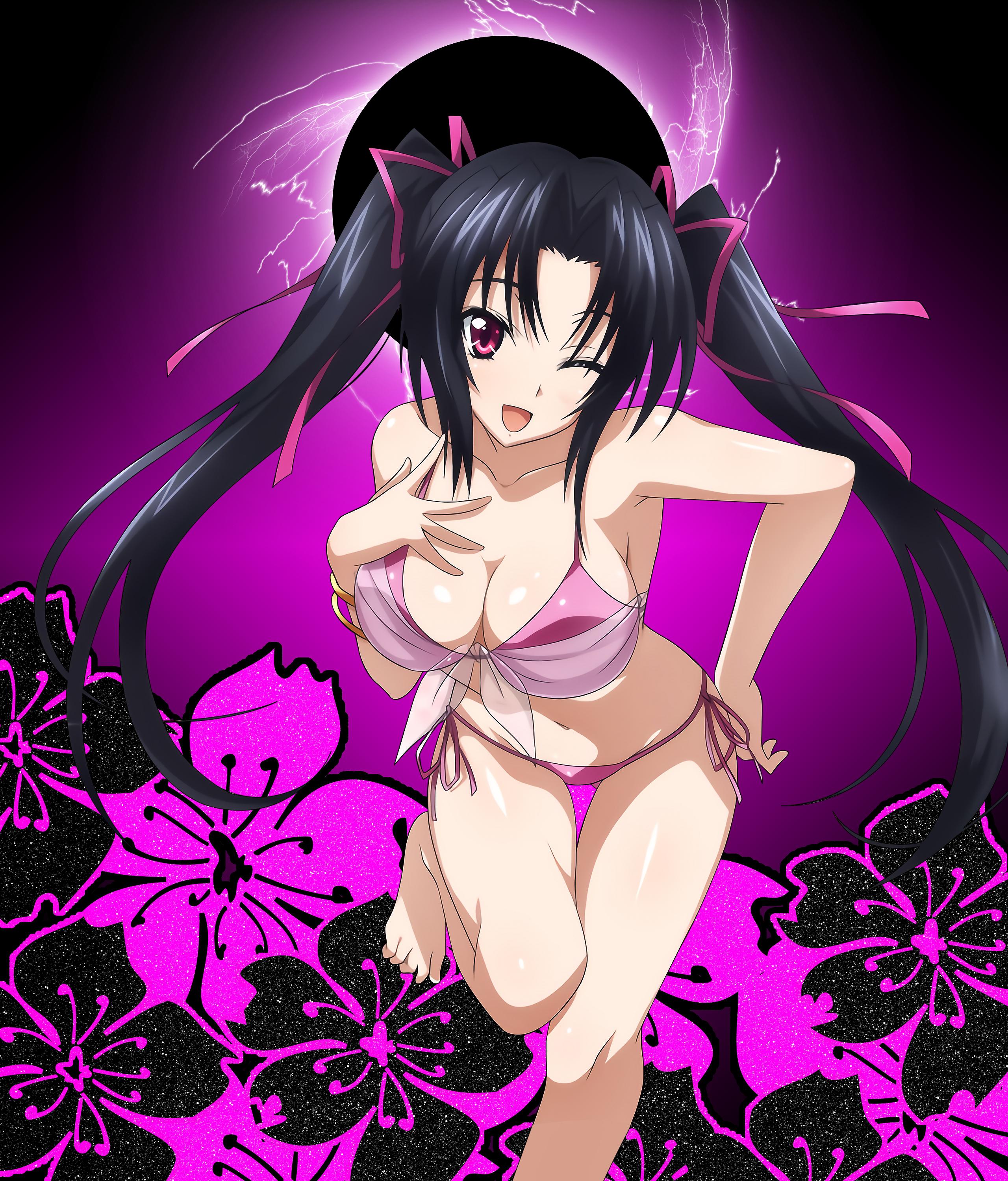 👍︎ 2k
📰︎ r/HighschoolDxD
💬︎
👤︎ u/Vikrant_0011
🚨︎ report
Another leviathan knocked out, really loving the marbled cf clip😁 v.redd.it/1kqjyk3pxtt61
👍︎ 349
📰︎ r/knifemaking
💬︎
👤︎ u/greenline300
🚨︎ report
I know its a bit late, but for my own sanity please pretend I was on time lmao. This took me a lot longer then I thought it would lol. However I'm super proud of it, and it's my birthday gift to leviathan!! Hehe, levi I love you 😆😗💘 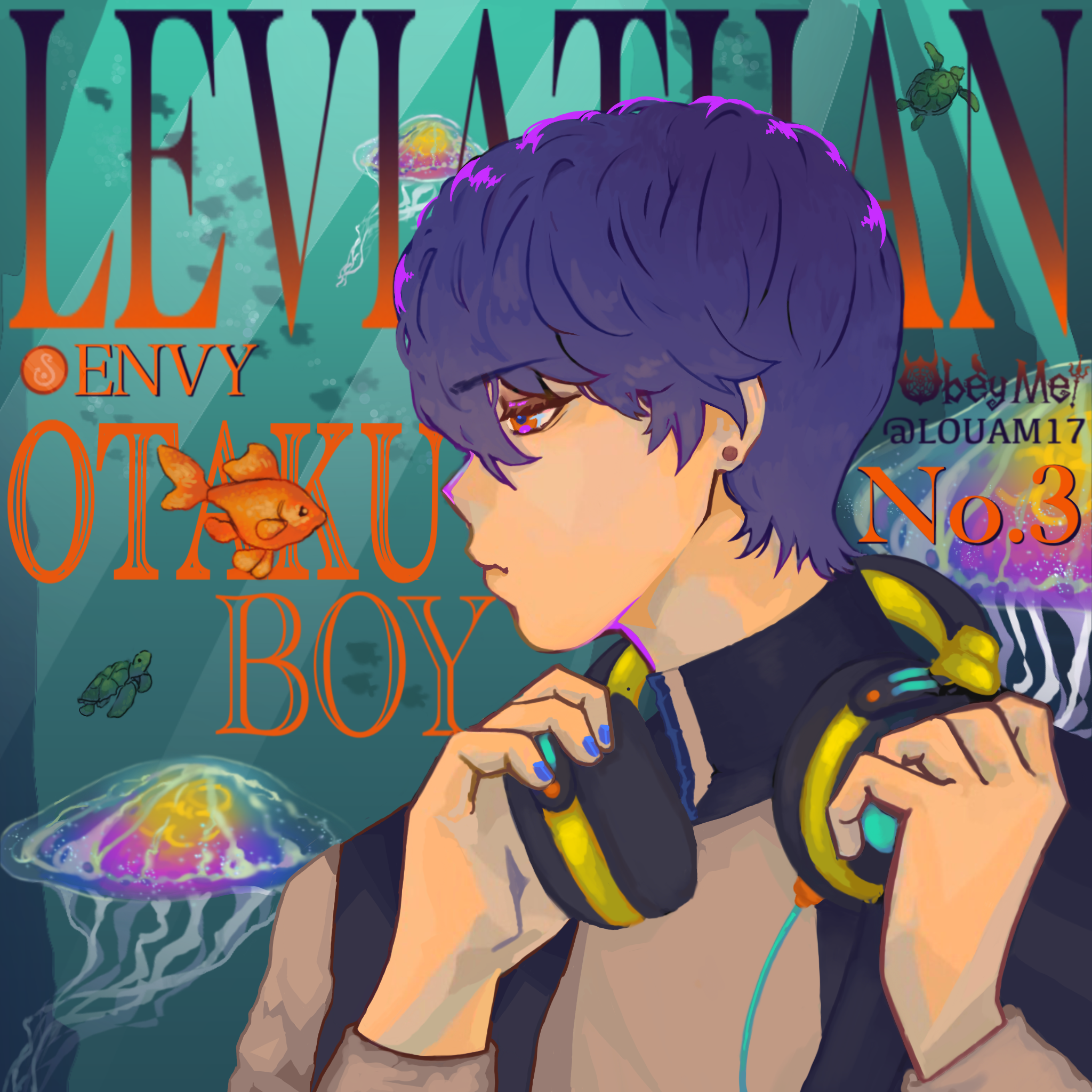 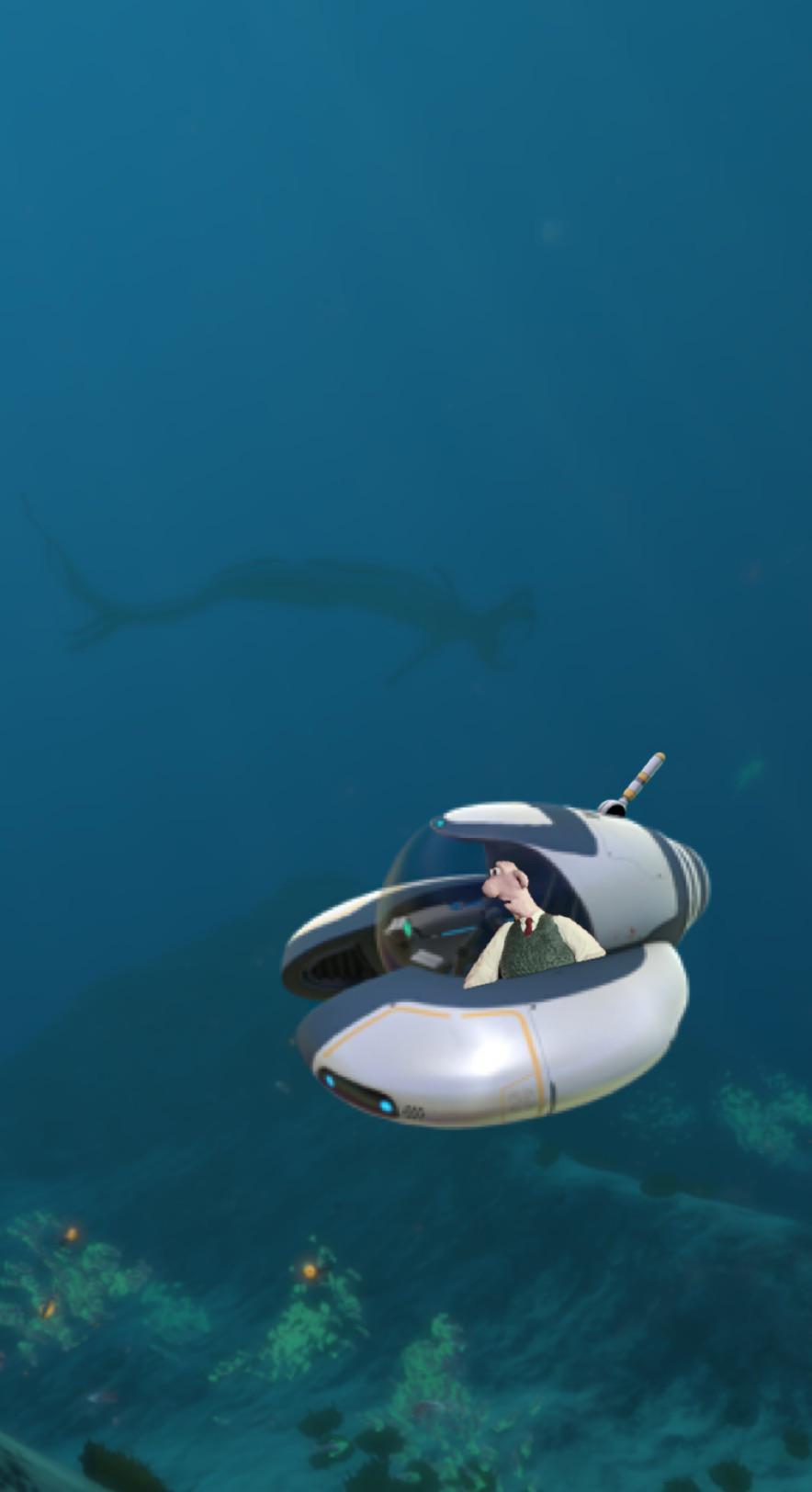 It could be Chronoshot, it could be something completely different. It would just be nice to not have an exotic ornanent obtainable through eververse. 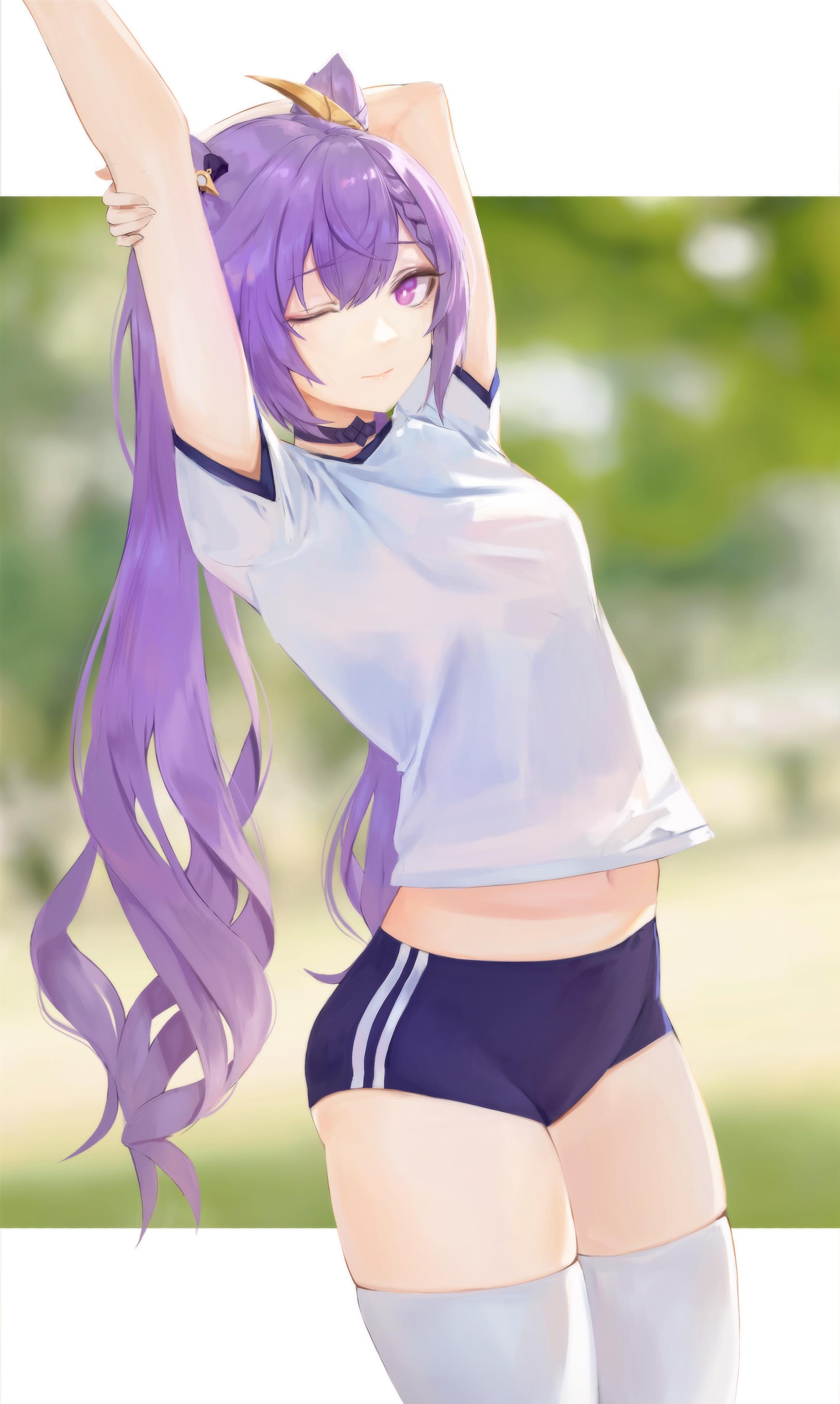 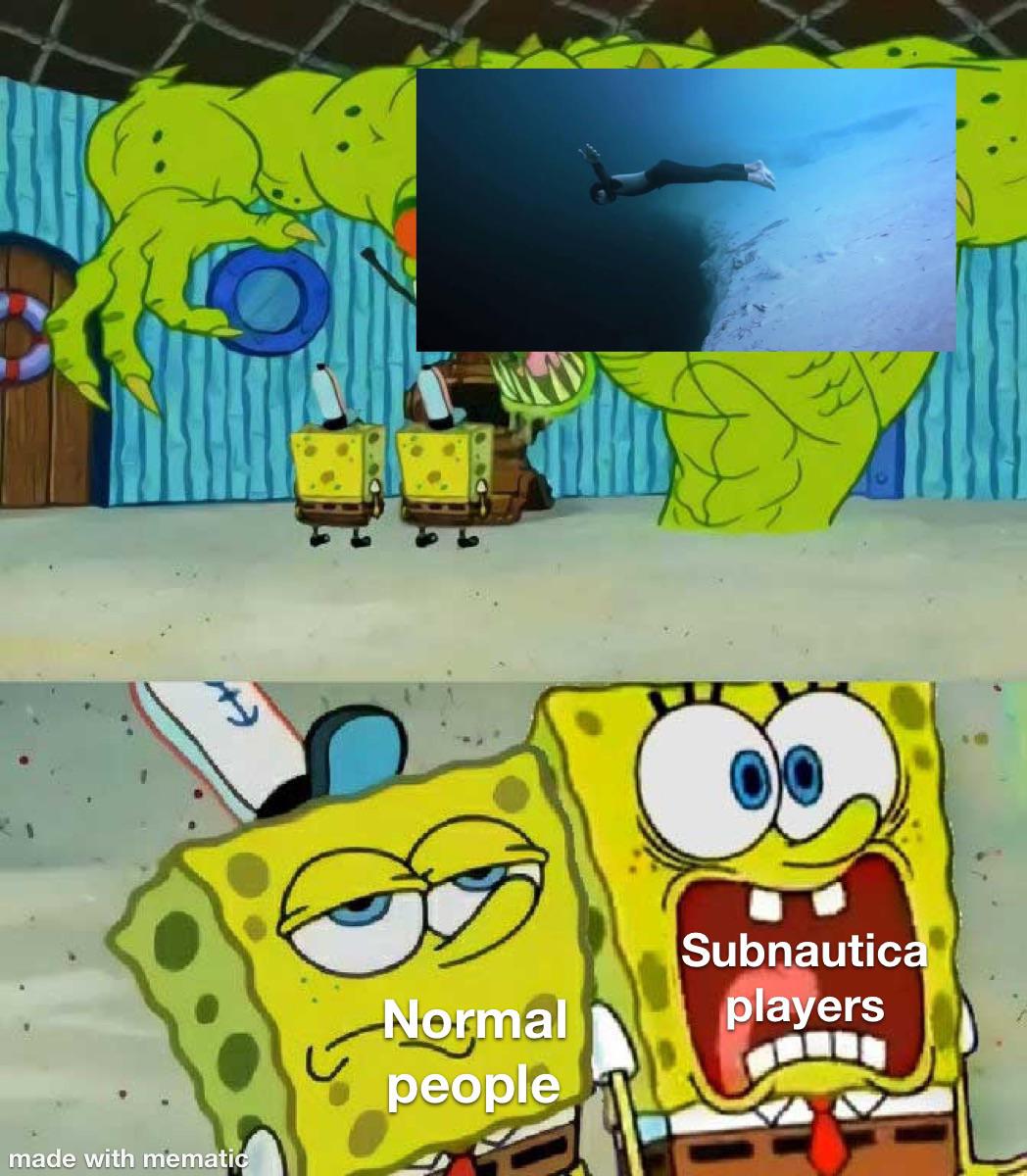 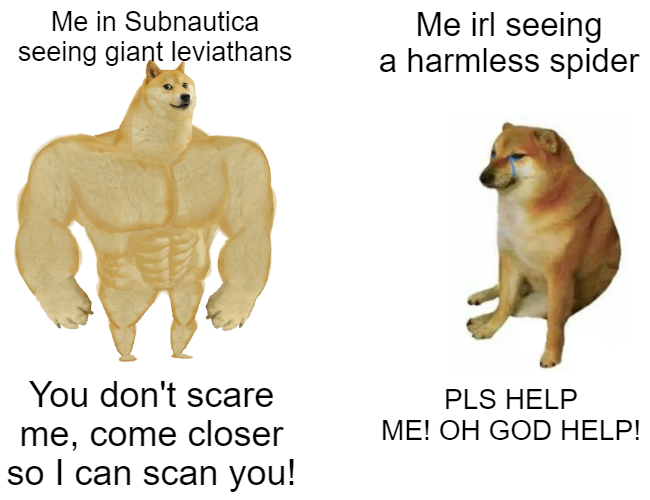 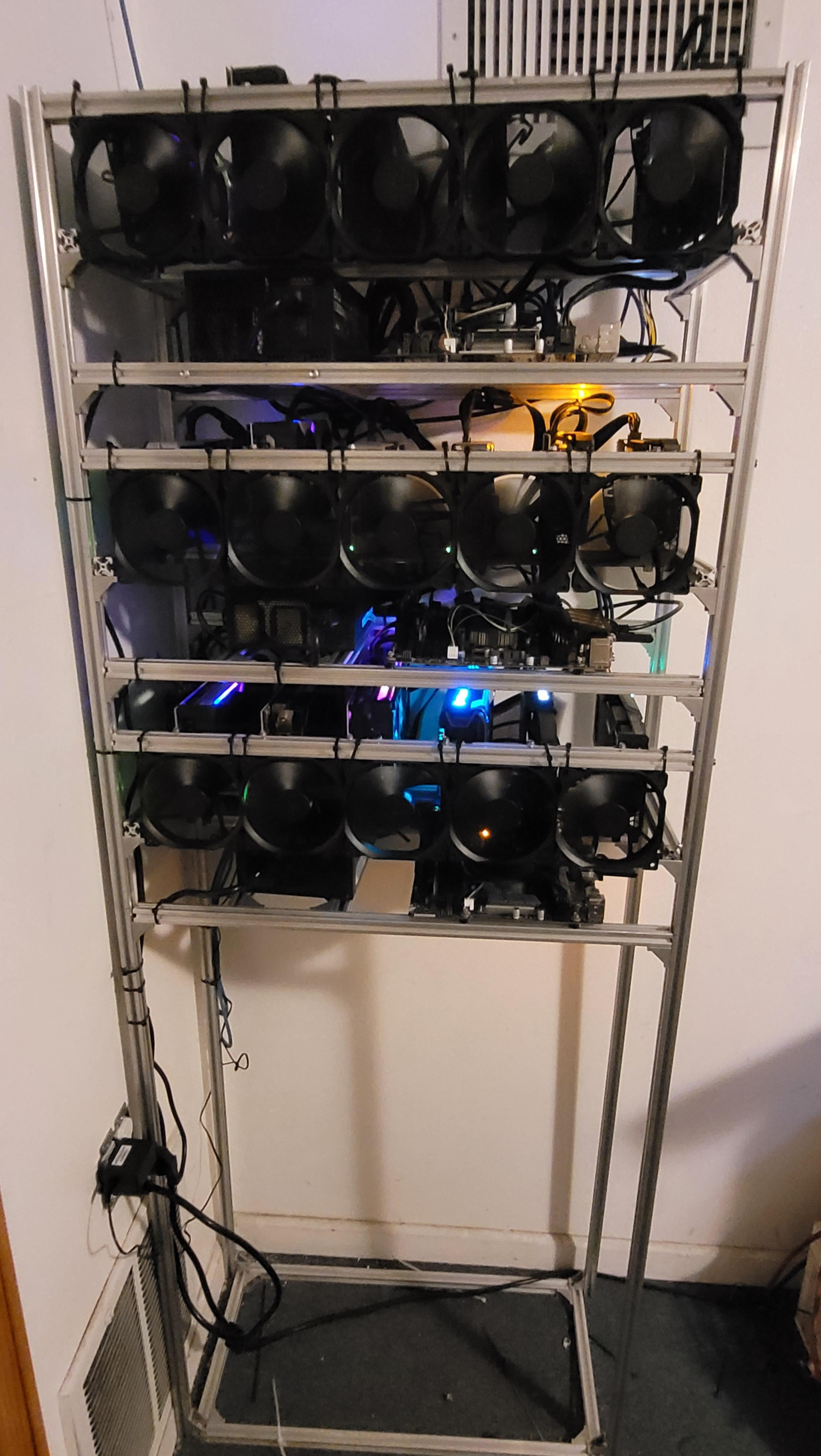 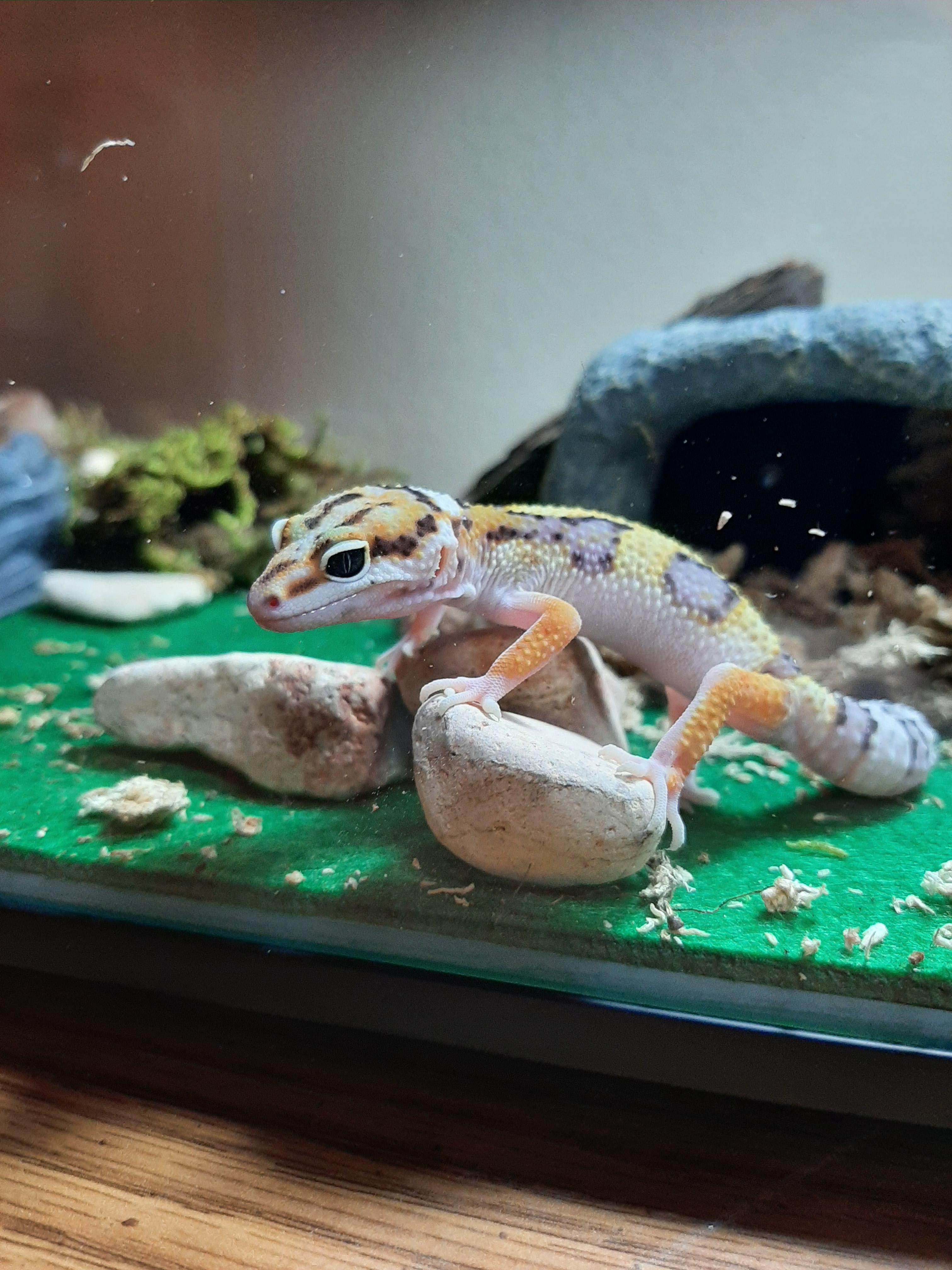 👍︎ 257
📰︎ r/leopardgeckos
💬︎
👤︎ u/kuukaze
🚨︎ report
The Canoptek leviathan. One of my oldest titans and my favorite, but unfortunately never ad the chance to play it, neither like a proxy of something.. It is suppose to be an ancient vast animal that floated light in necrontyr skies. A kind and armless animal. Enslaved in the end in a metal form reddit.com/gallery/lv6k67
👍︎ 5k
📰︎ r/Warhammer40k
💬︎
👤︎ u/theWarsinger
🚨︎ report
Mother Shahraz used her Riposte Hero Power...on my drawn Flame Leviathan. It's now damaged in my hand. 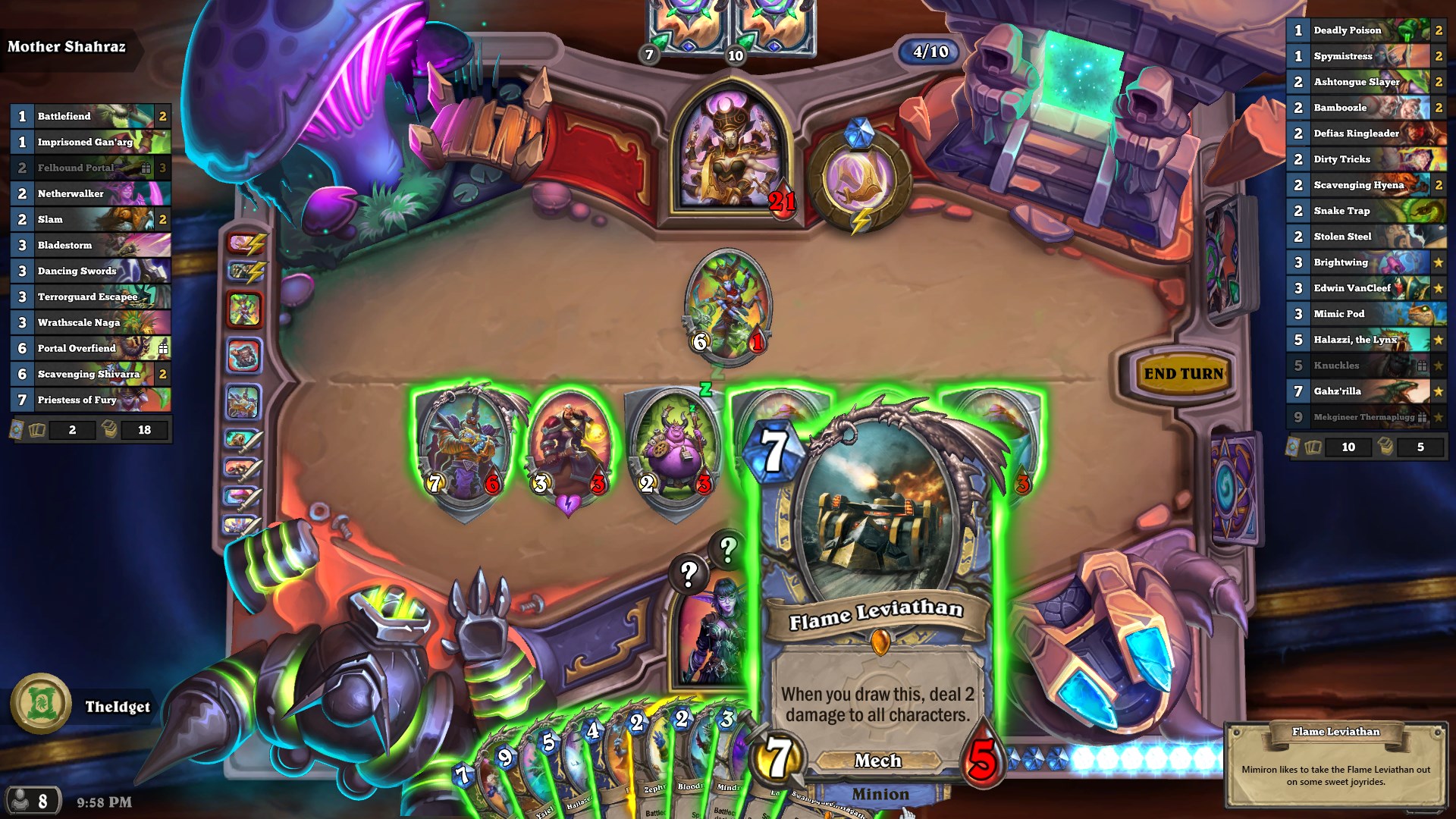 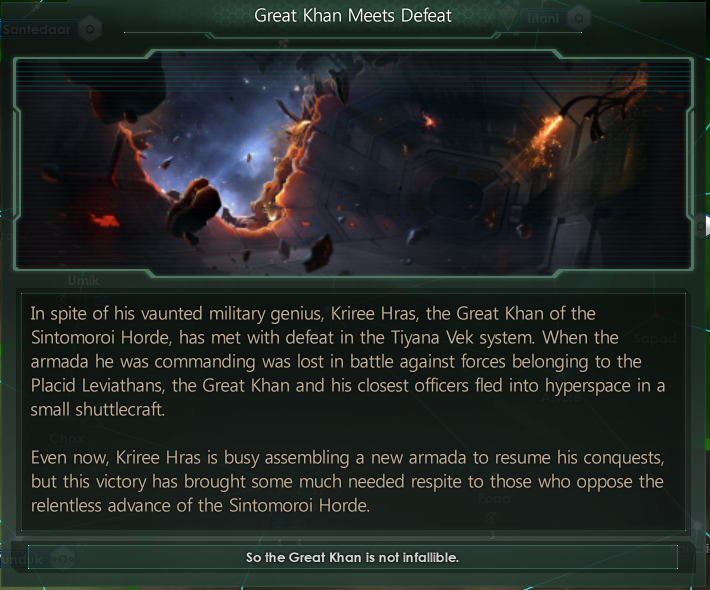 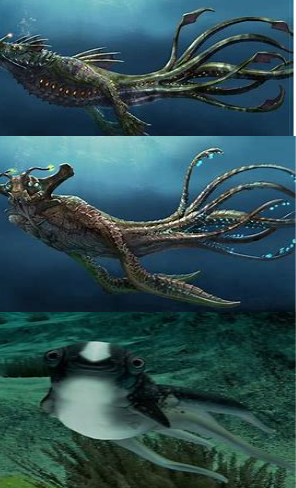 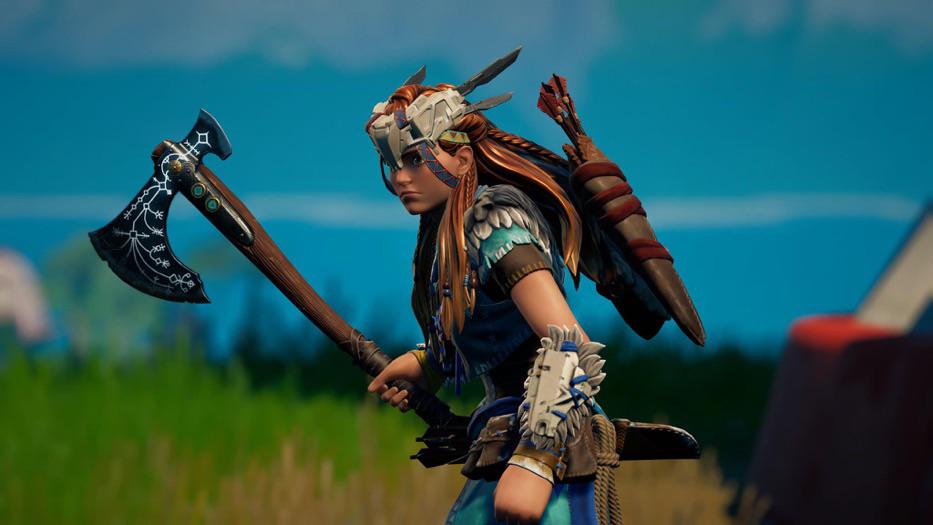