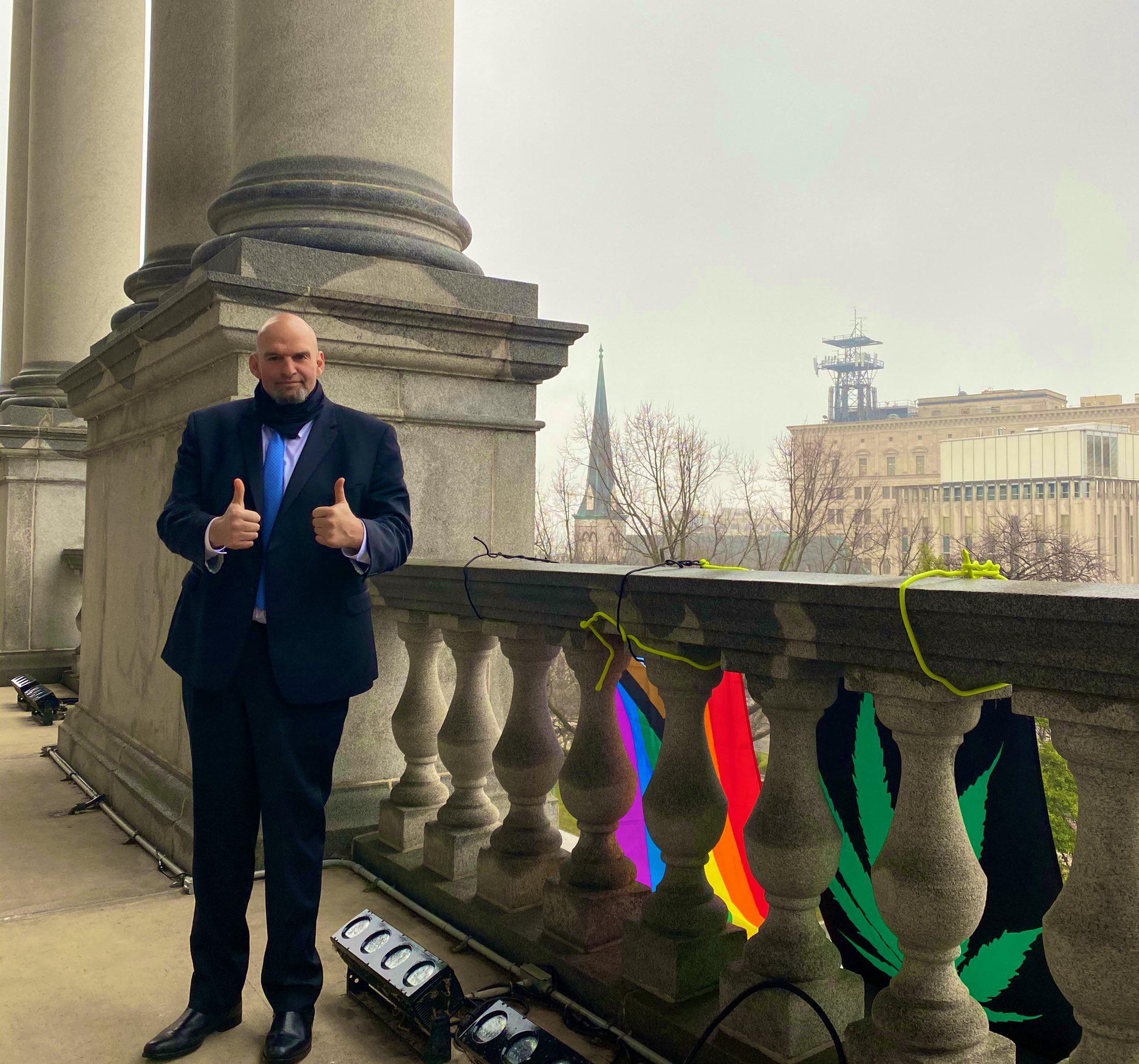 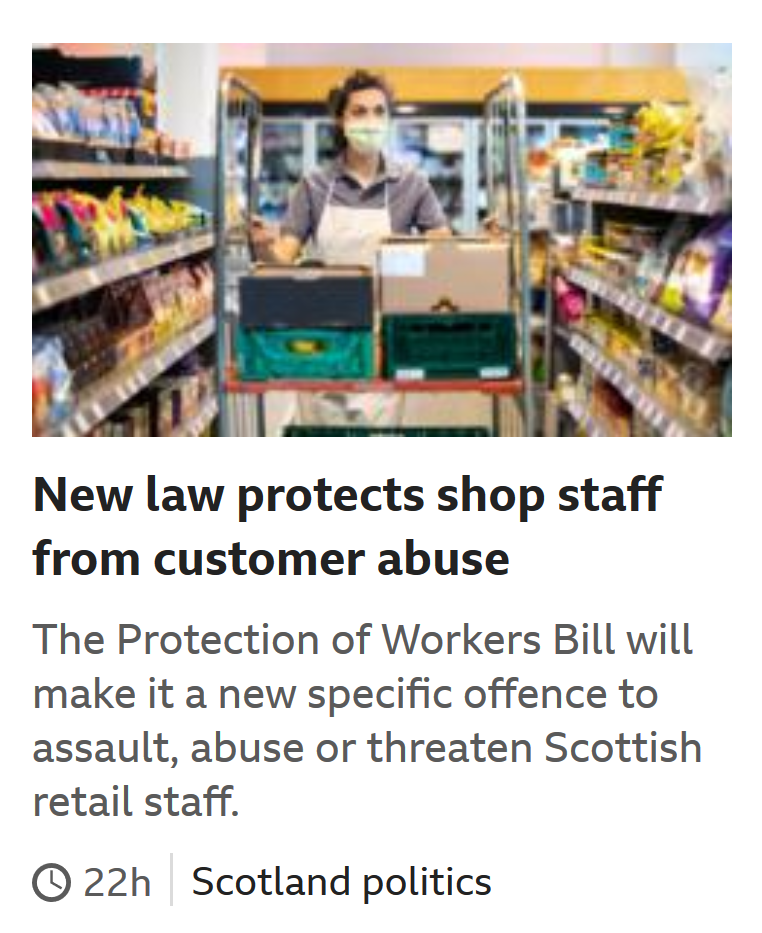 Nancy Pelosi has released a letter detailing House Democrats' response to this week's storming of the Capitol by Trump supporters. Democrats will advance a resolution calling on Vice President Pence to invoke the 25th amendment, declaring President Trump incapable of executing the duties of his office and making Vice President Pence the acting President. Following this resolution pertaining to the 25th amendment, Democrats will move to impeach President Trump in the House.

A couple of days ago, State Representative Kyle Biedermann’s introduced a bill that would give the people of Texas a chance to vote on Texas becoming an independent, self-governing nation. The bill is otherwise known as House Bill 1359.

> “This Act simply Lets Texans Vote. This decision is too big to be monopolized solely by the power brokers in our Capitol. We need to let Texans’ voices be heard! Voters of all political persuasions in Texas can agree on one thing, Washington D.C. is and has been broken. Our federal government continuously fails our working families, seniors, taxpayers, veterans and small business owners. For decades, the promises of America and our individual liberties have been eroding. It is now time that the People of Texas are allowed the right to decide their own future. This is not a left or right political issue. Let Texans Vote!

> “Our Texas Constitution duly agrees in Article 1; Sec. 2 which states: All political power is inherent in the people, and all free governments are founded on their authority, and instituted for their benefit. The faith of the people of Texas stands pledged to the preservation of a republican form of government, and, subject to this limitation only, they have at all times the inalienable right to alter, reform or abolish their government in such manner as they may think expedient.”

Since then, three other Texas legislators (Andrew Murr, James White, and Steve Toth) and the Texas GOP chairman Allen West came out in support of this bill, there is a serious chance this bill can pass in the Texas legislature. If it does, Texans would most likely vote to secede in November.

Texit is the term used to refer to Texas exiting the union and becoming an independent, self-governing nation. For any updates and discussions regarding “Texit” see r/TexitMovement