She said it was just one tiny thing I could do to earn their respect, but I said that if it was so tiny, it should be fine if I don't do it. And that I respect myself and that's why I'm not going to bow, and she was just going to have to respect my decision. She thinks I'm an asshole for that, AITA? 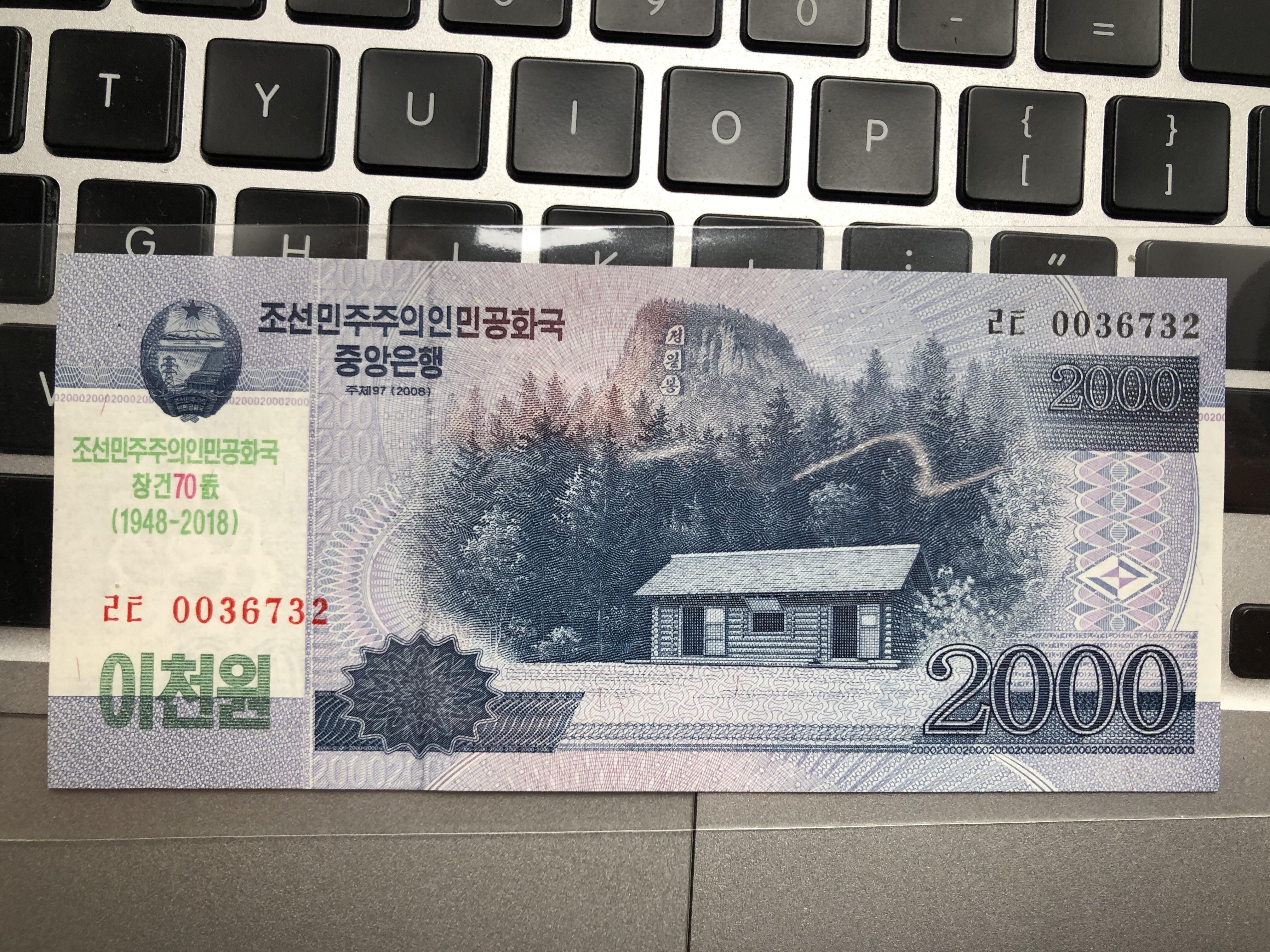 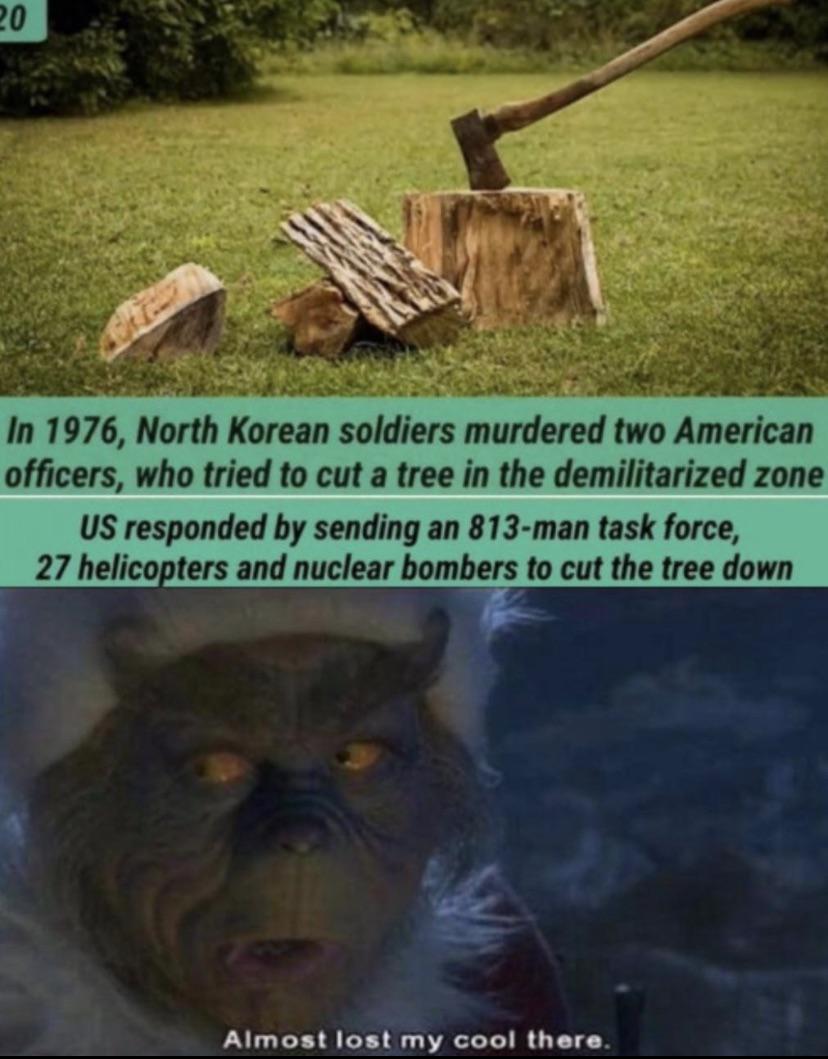 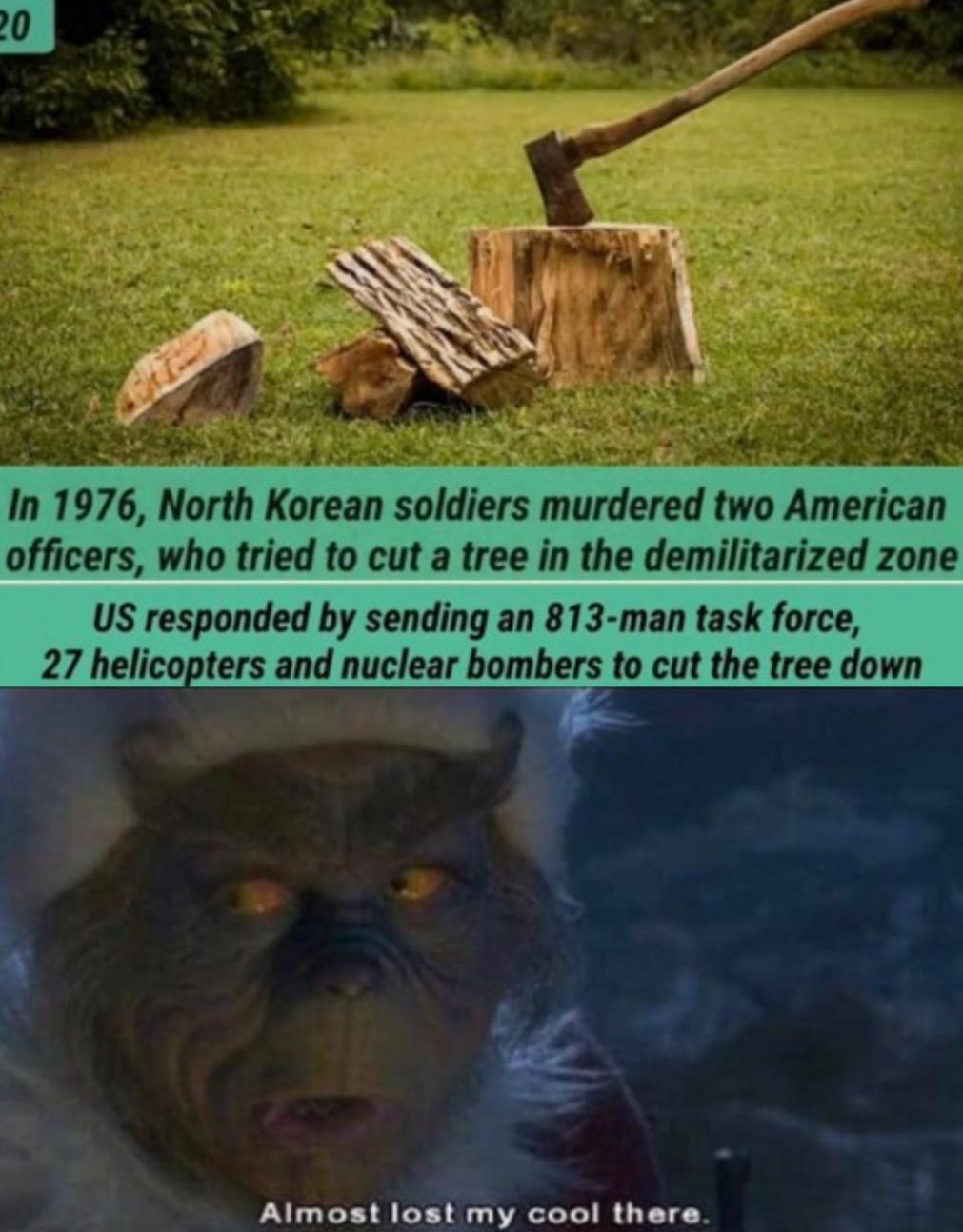 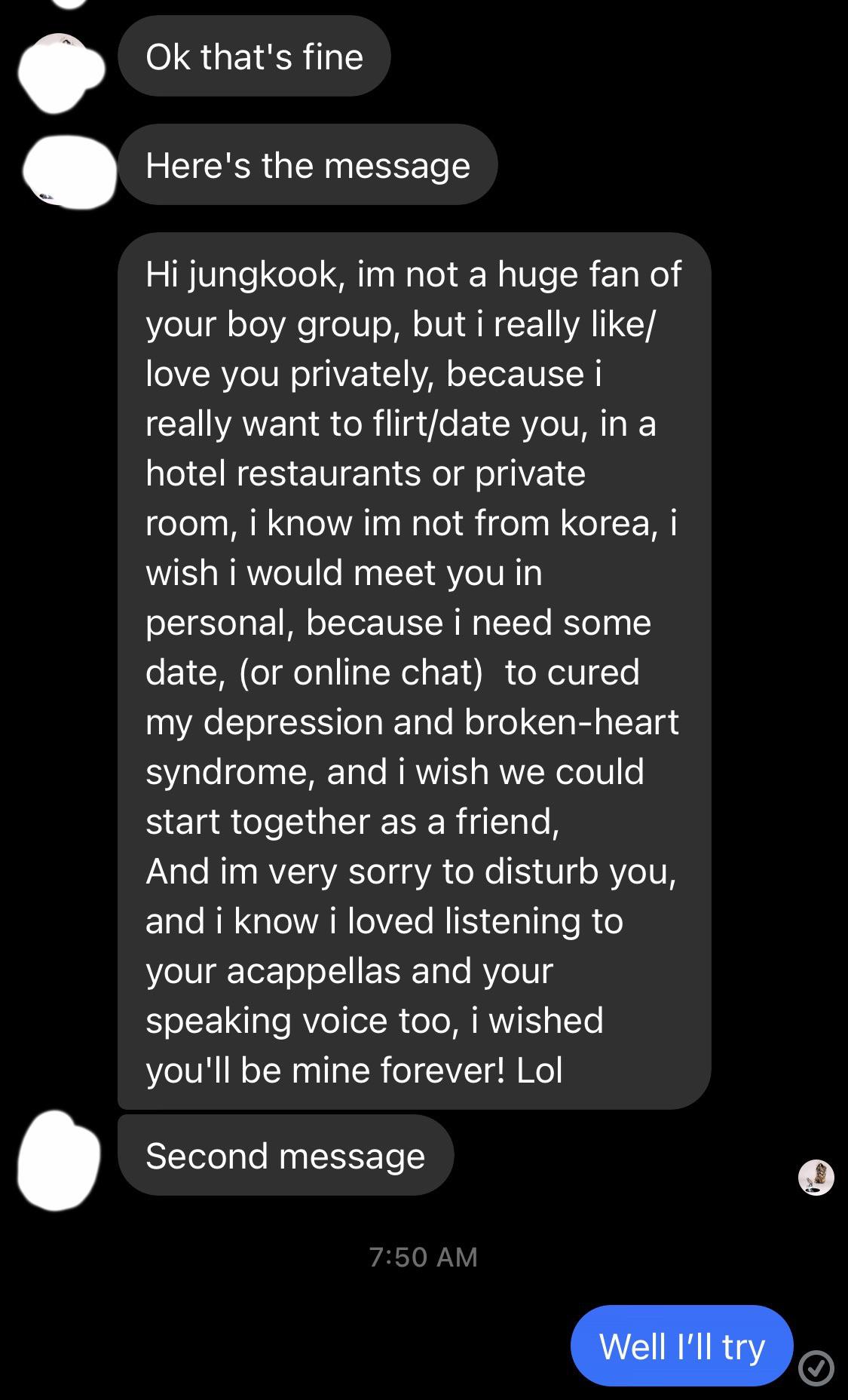 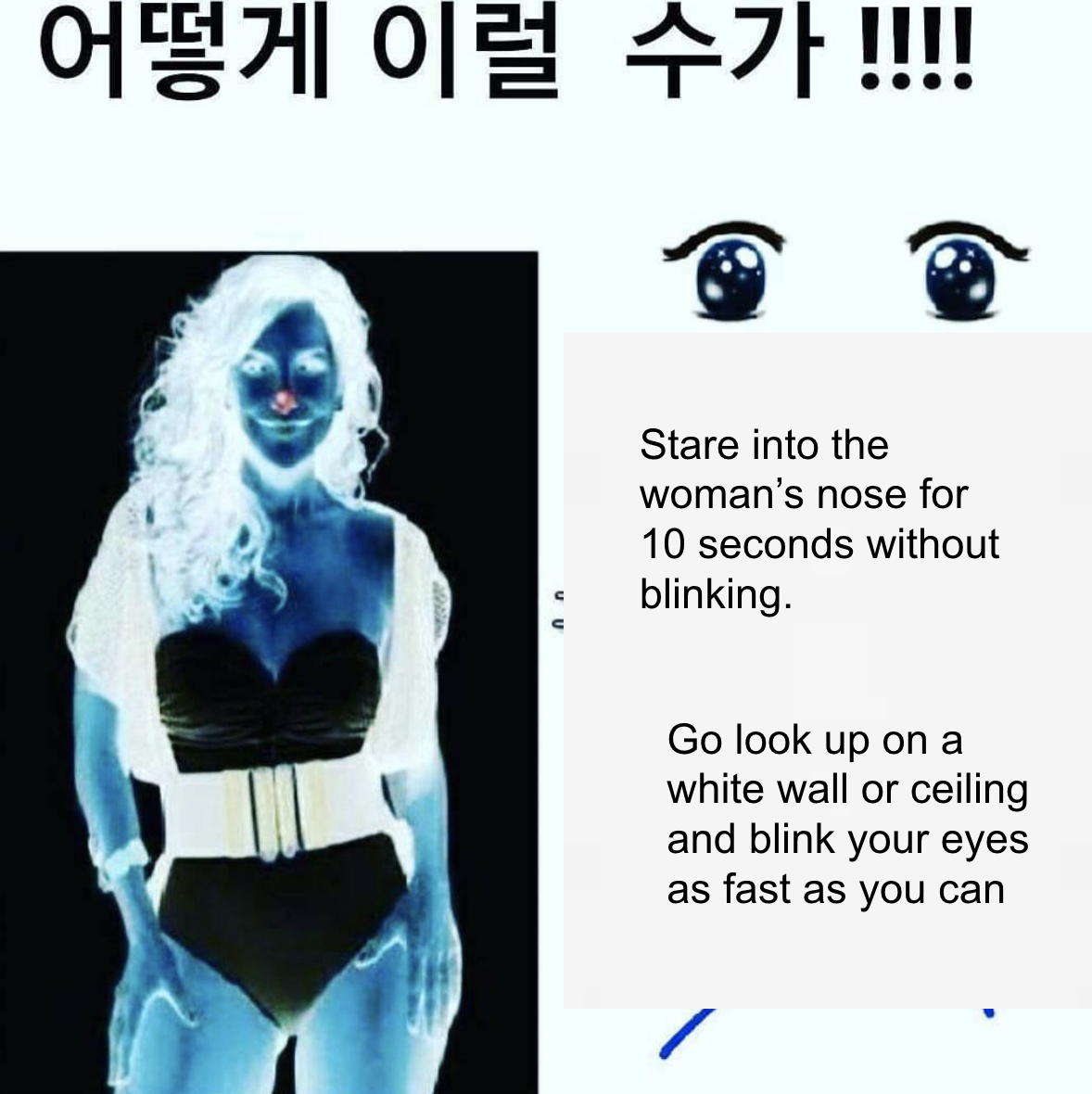 Considering there is military exemption on the line and during the trial run, KR only picked players that were in LCK, this could mean that some of the high profile Korean players might come back to LCK to get a spot on the national team. 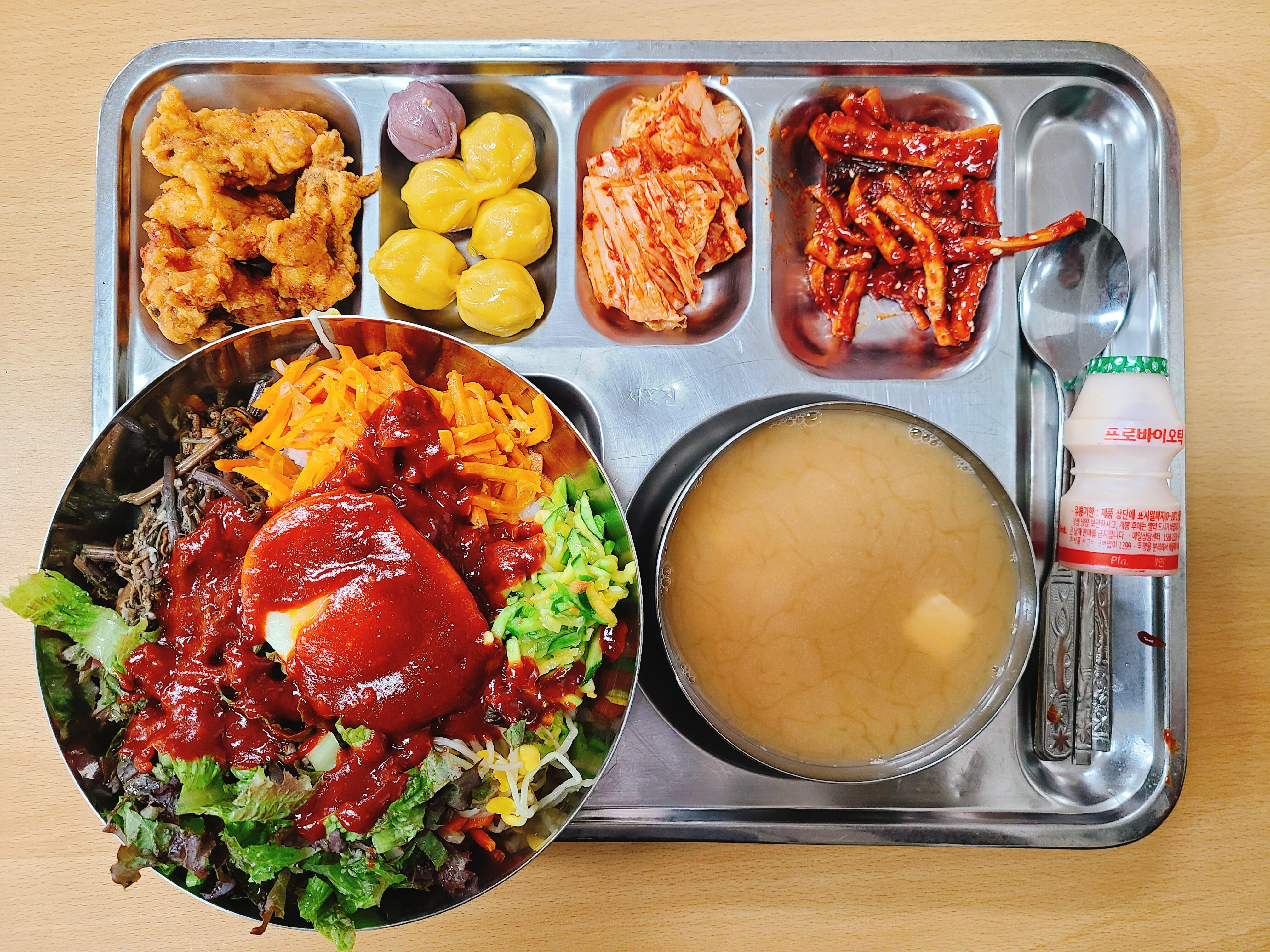 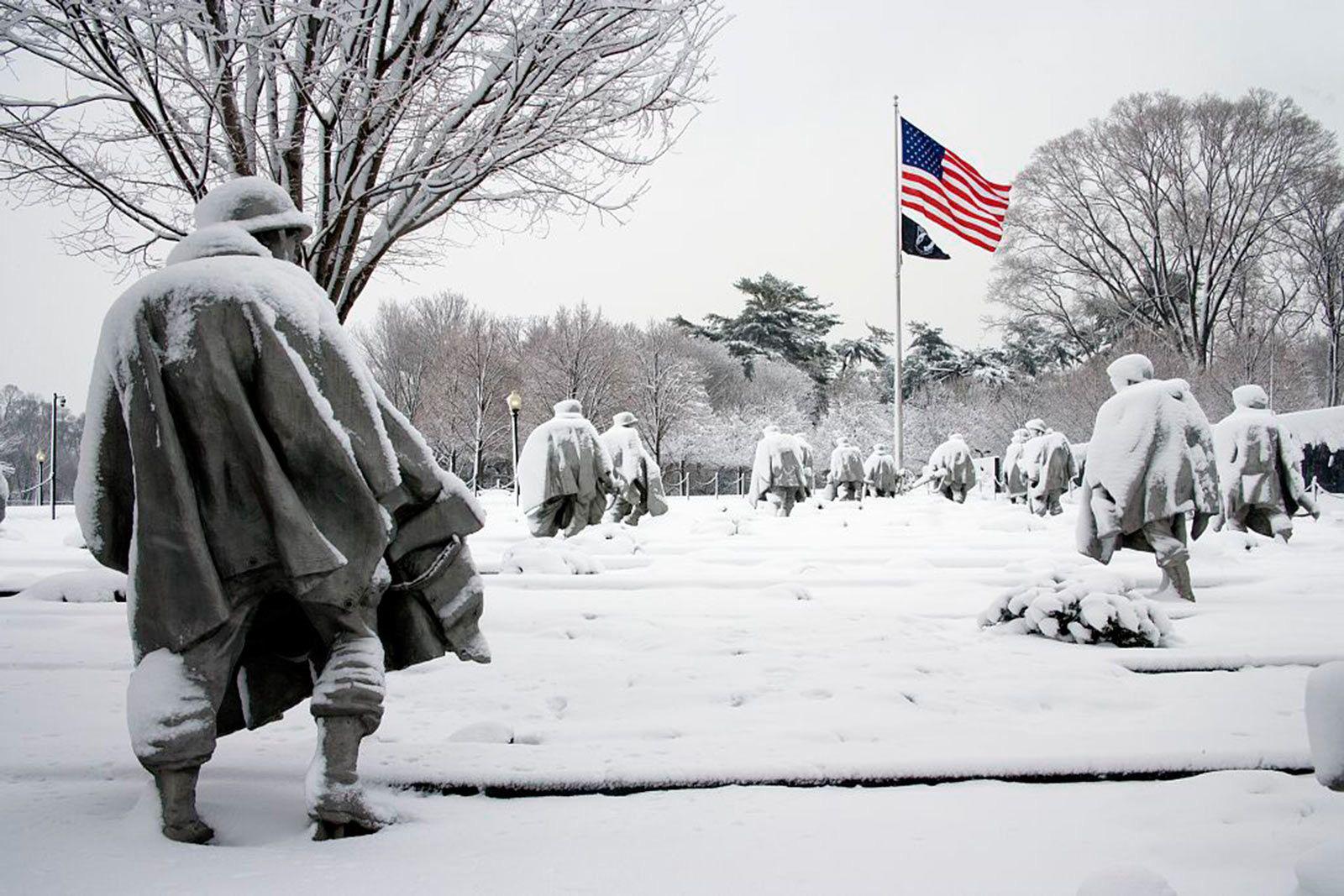 👍︎ 8k
📰︎ r/interestingasfuck
💬︎
👤︎ u/Fluid-Daydreamer
🚨︎ report
This is An Jung Hwan, a Korean artist, who paints hyper-realistic nature landscapes. This one is my favorite work of his. 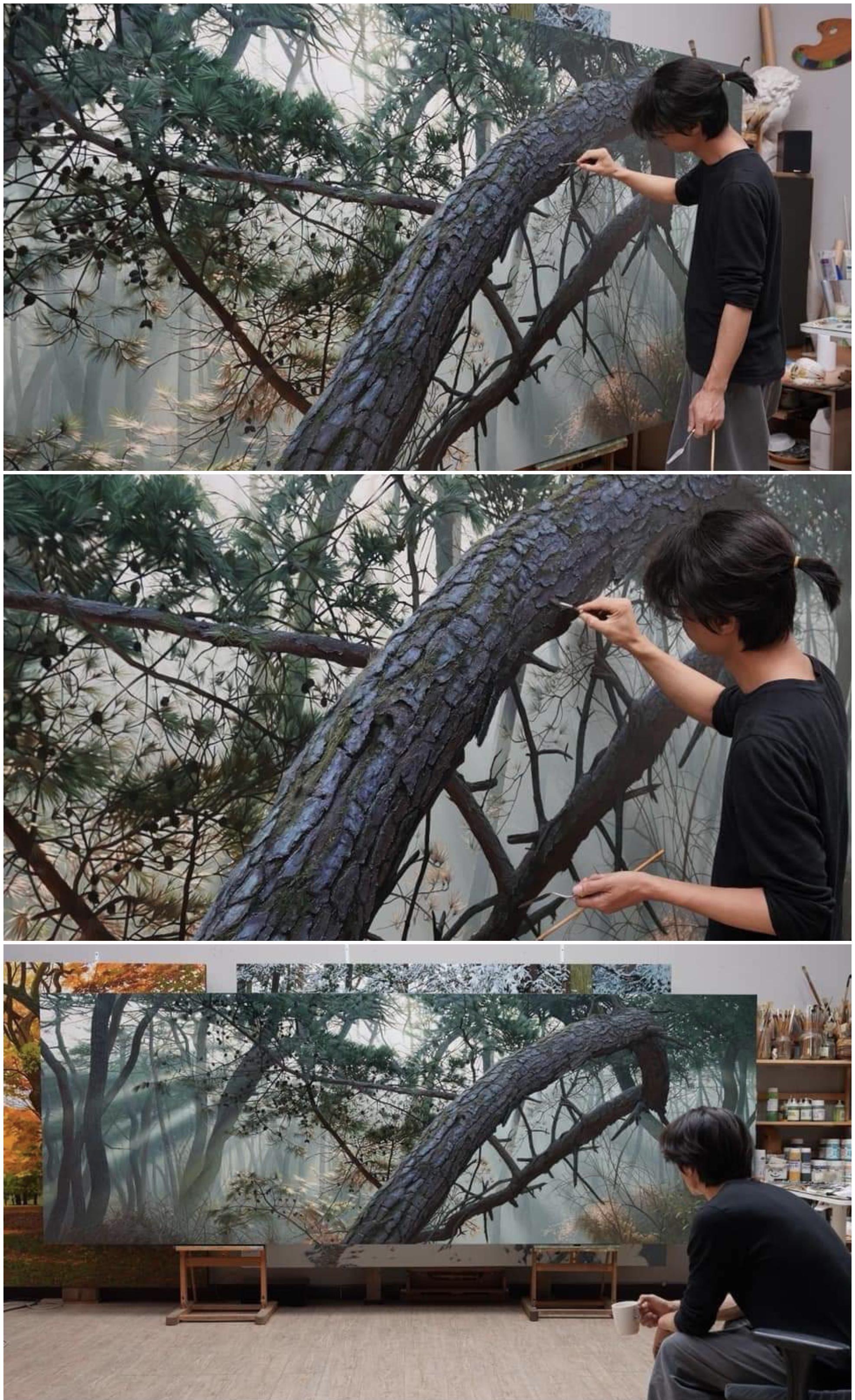 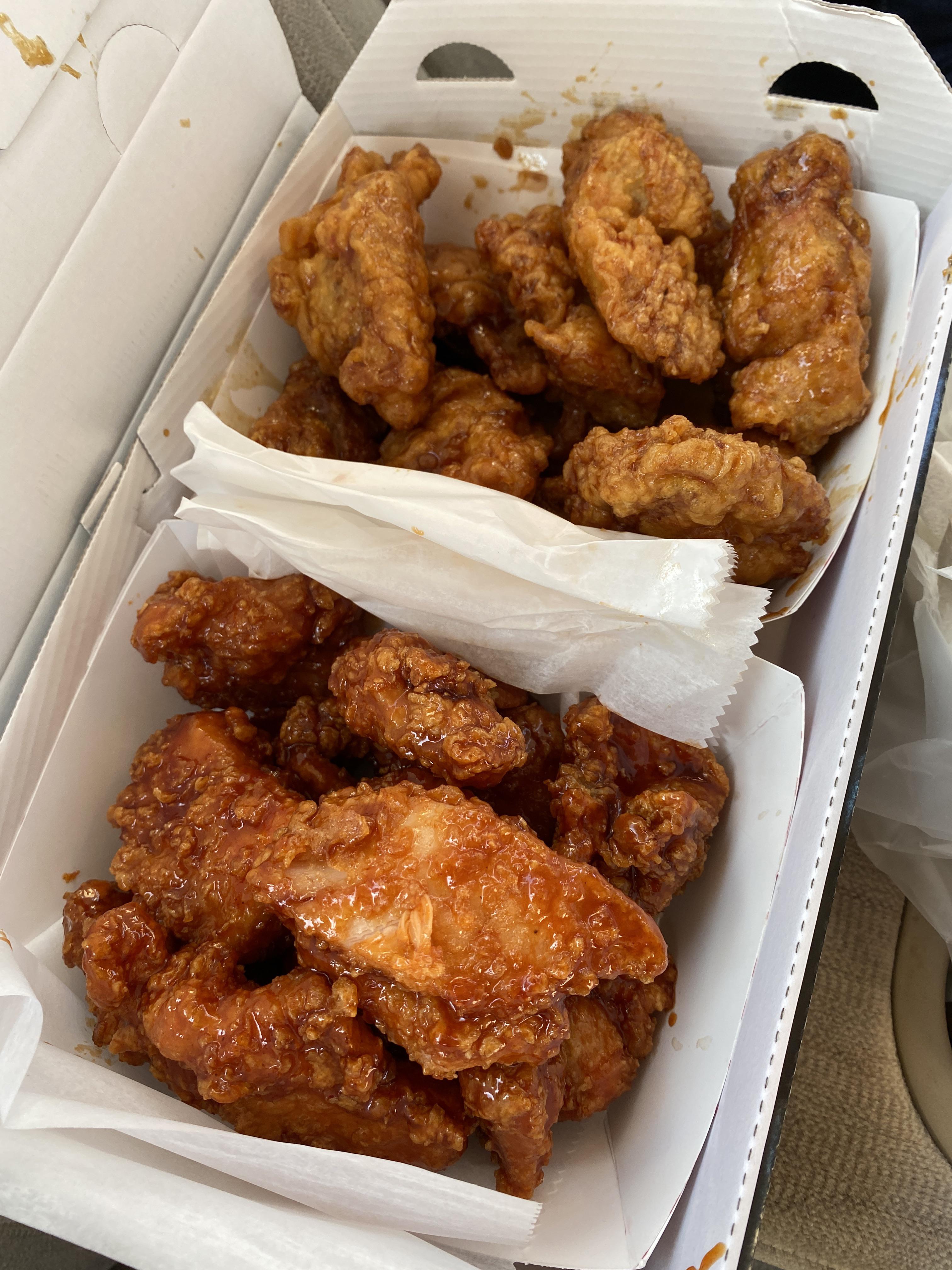 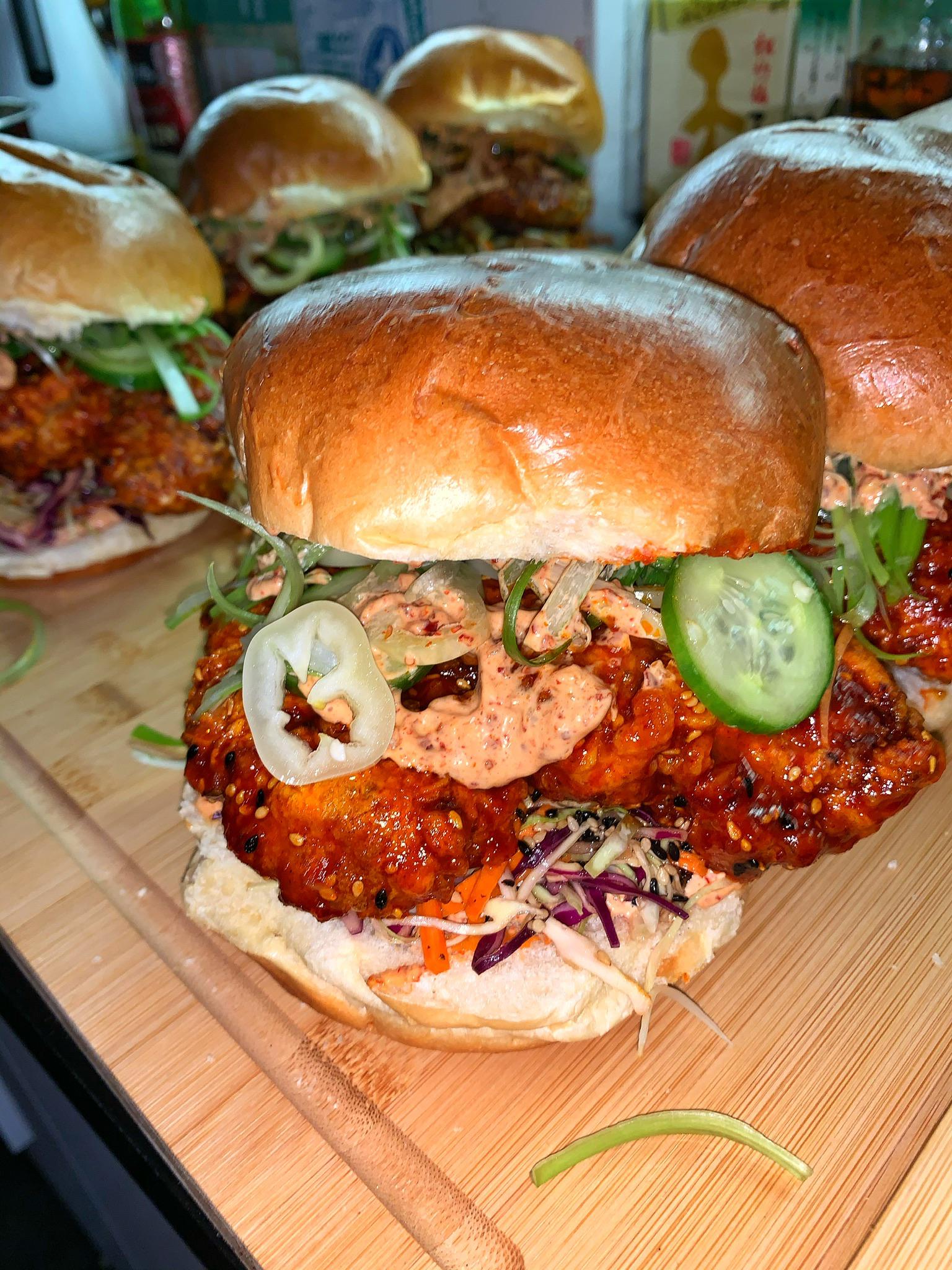 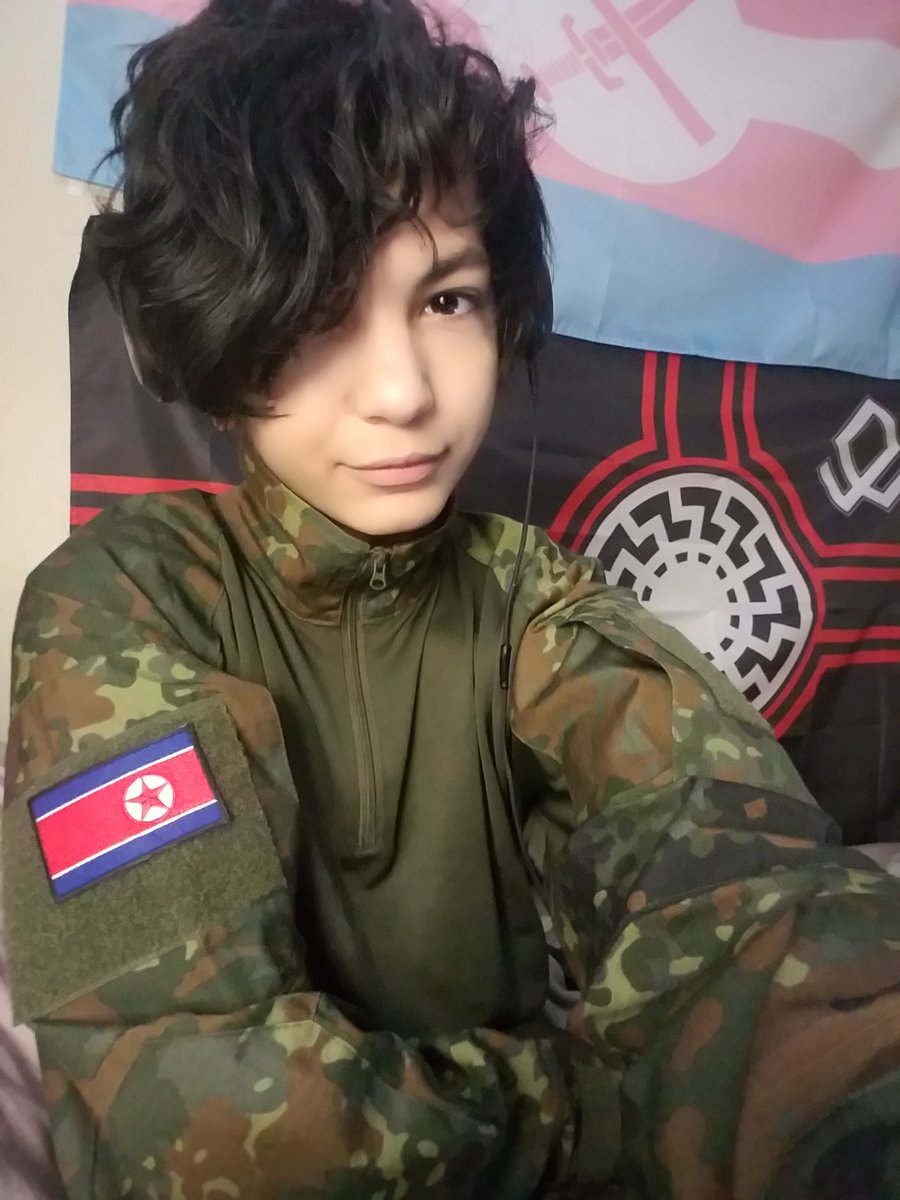 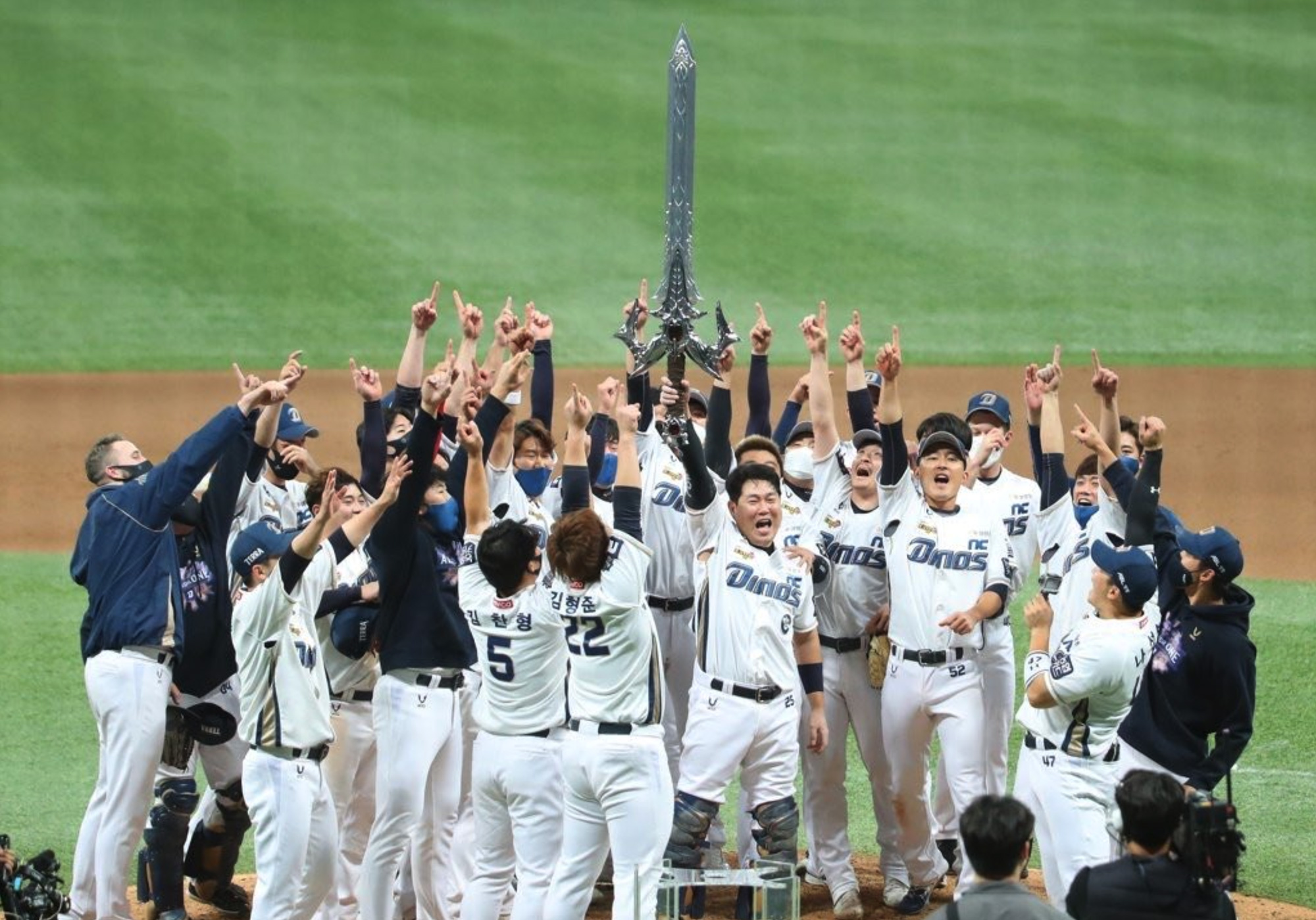 In JP and NA servers, the Start Dash Campaign is for newbie only, but the Korean server did the impossible (again) and allows veterans to get rewards too.

A JP player knew about this and complained on Twitter.

UPDATE: This Twitter account does not belong to a Japanese, It belongs to a Korean person who is living in Korea. The account is remade but you still can read his old bio in google cache, so maybe it's not that JP players are upset but a troll tried (and successfully) to stir up enough drama to catch DW attention.

This may cause DW to catch on to what's going on and they forced Netmarble (publisher of KR server) to stop giving out rewards. Netmarble complies and has to apologize to their players.

Korean players are (understandable) ultra salty right now. They thought Netmarble is independent of DW and can run the KR server however they like. Many of them are shocked that DW can withdraw a huge gift like this.

First, let me explain what is happening in Fgo in Korea. in Korean FGO (I'll call it KGO), everyone does get startdash bonus. However, there is a reason for this.

KGO has far fewer users than other FGO servers. This means that there are no broadcasts or offline events like in other countries, which also means that there are no bonuses from them. This makes the KGO users get much less SQs and tickets than the rest of the servers, and KGO gives everyone a start-dash bonus to fill it. (It's estimated that KGO get about 100 fewer SQ compared to other servers- which is about startdash campaign gives)

However, for some reason, KGO's Start Dash bonus was temporarily suspended. And three days later, an apology from the publisher of KGO was uploaded. 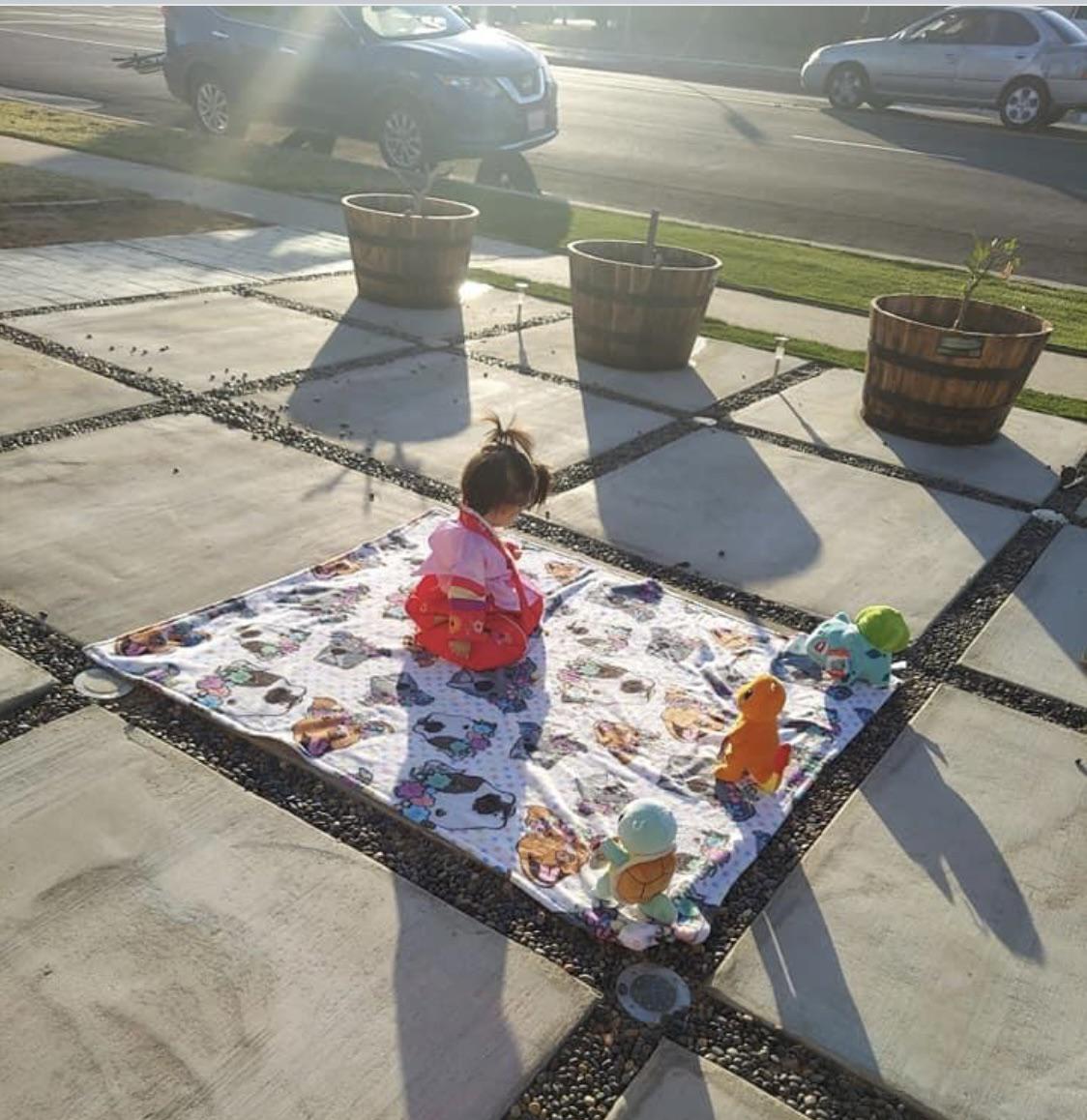 I'm Korean-American. I casually watched GG its original network (remember The WB?) run haphazardly and recently rewatched the series on Netflix. I really enjoyed rewatching the show and its made me appreciate things that I didn't when I was younger like Lauren Graham's brilliance, Amy's incredible array of pop culture references and how funny Taylor is. But I also realized how crummy GG's portrayal of korea and koreans were through Lane. Now disclaimer I don't claim to speak for all koreans or korean-americans I can only speak for myself. I've also aware of how Lane was based on Helen Pai's personal experience. There is also the dilemma of all asian characters on American TV being seen as an reflection on all asians that white characters don't suffer from. But with that said I think this criticism is valid because GG doesn't just casually mention Lane and Mrs. Kim are Koreans but gloss over it, they constantly bring it up over-and-over and devote entire episodes to it like the Thanksgiving episode or the wedding.

Number One: Koreans are portrayed as weird and uncool.

Lorelai is the cool mom who is so witty and funny and knows all the pop culture references and is best friends with her daughter. Mrs. Kim is shown as a strict, authoritarian korean woman with no sense of humor. Mrs. Kim fits certain stereotypes associated with asian women especially immigrant asian women. Now are there real korean-american women who are kinda like Mrs. Kim? Sure but if any of you watch Korean dramas do you notice those types of stereotypes are nowhere to be found? Its just fascinating to see how asian countries see themselves compared to how Hollywood see them isn't it?

In every korean gathering shown the non-speaking korean characters are shown as weird, bland, and foreign. The scene in Deep Fried Korean Thanksgiving where Lorelai spouts off various bizarre korean sounding names (are those even real korean names?!!) is a PERFECT example of this. The show constantly makes korean (-american) culture seem like some weird amalgamation of Christianity and North Korea. As nothing more than a joke trait of Lane's life to be gently mocked. Characters like Yiung Chiu and Kyon reinforce this. (more on them later)

Ok so Mrs. Kim is the stereotypical middle aged asian dragon lady. But I can't say that about Lane because she's so different and plays against type right? Well if Lane was simply written like a white 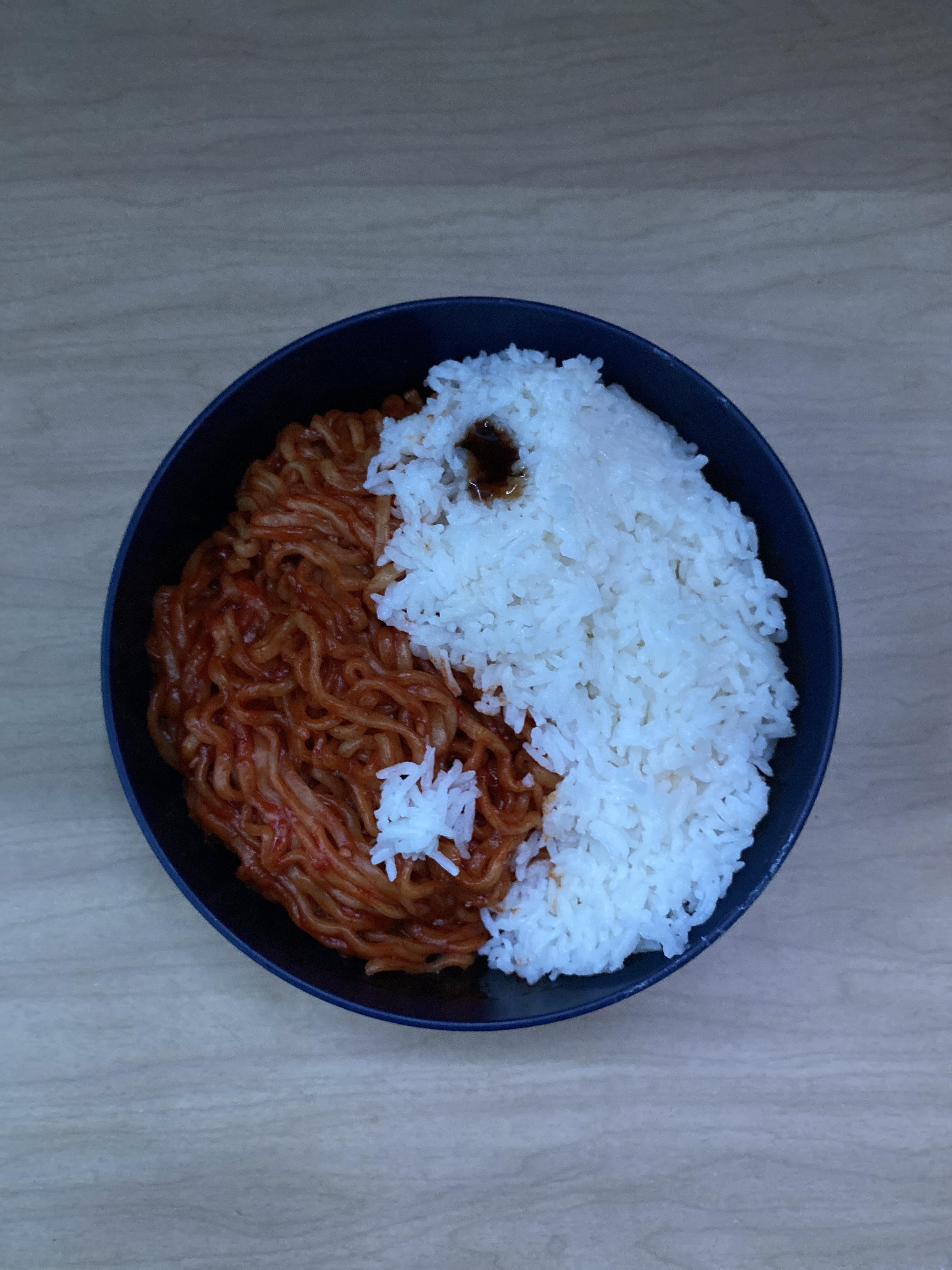 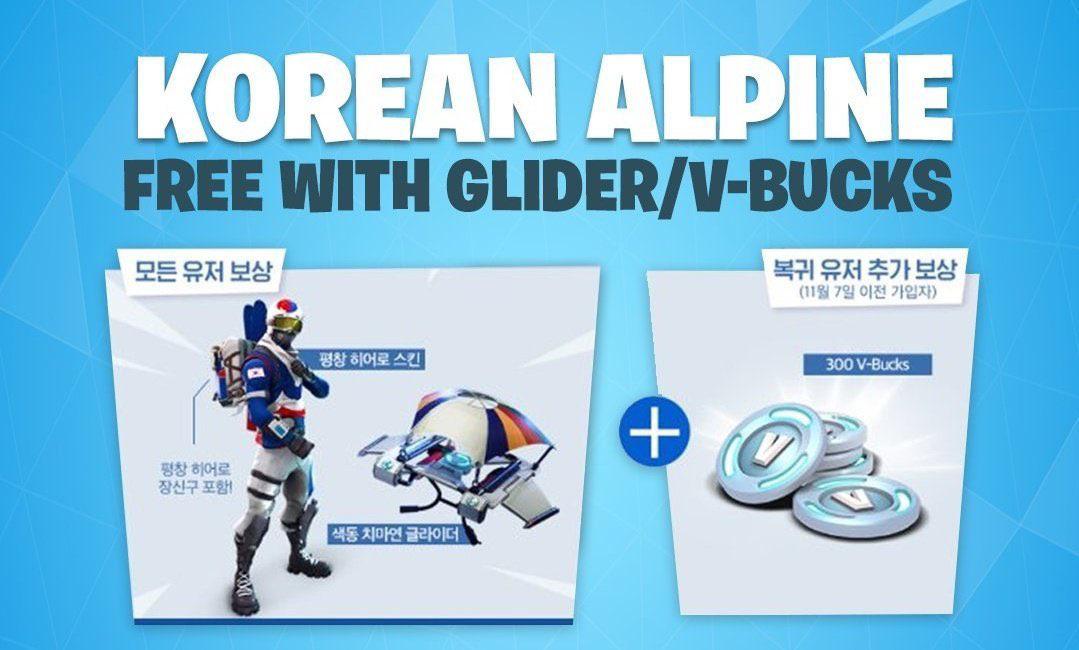 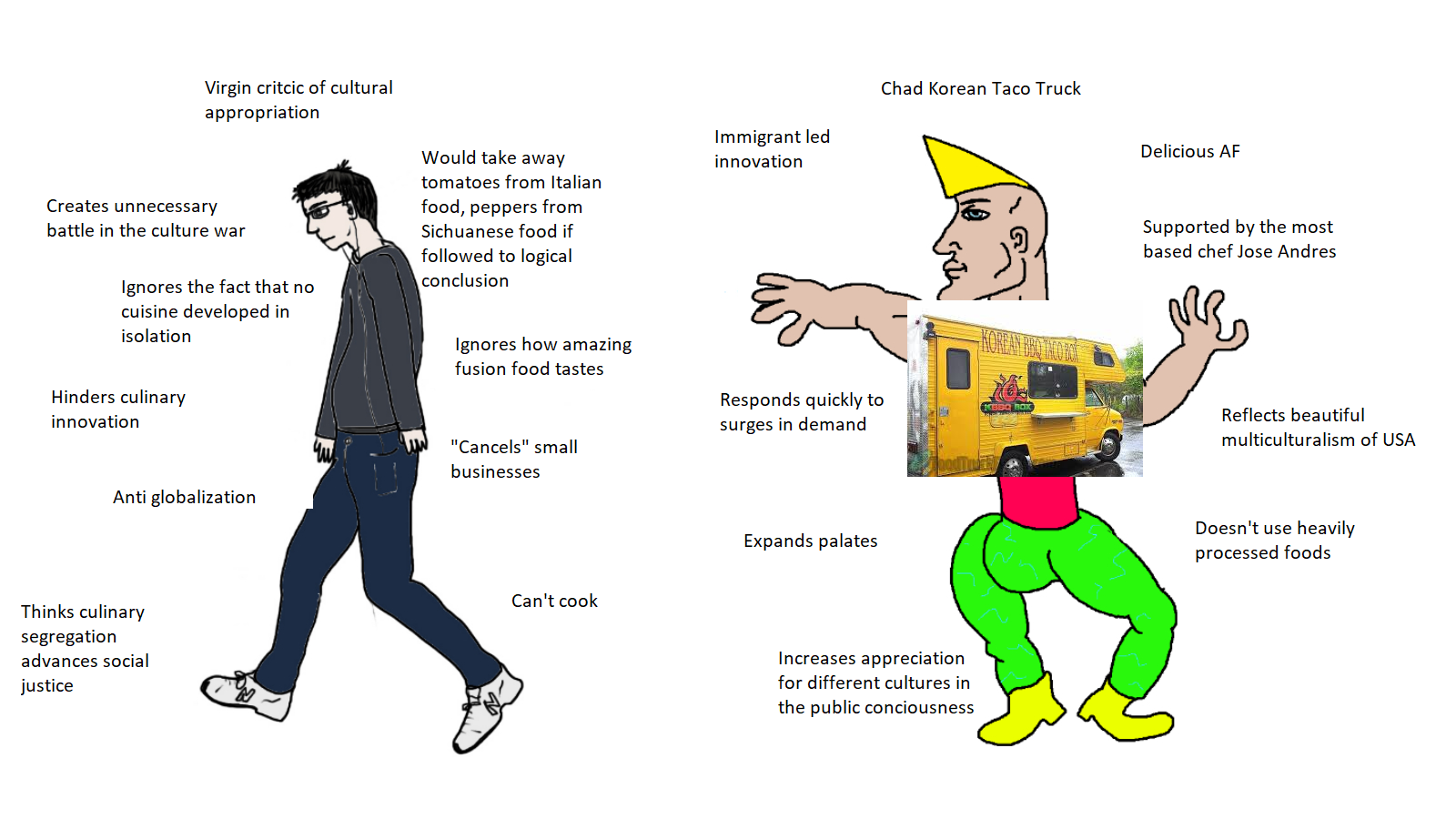 👍︎ 1k
📰︎ r/neoliberal
💬︎
👤︎ u/diaoyudaoshiribende
🚨︎ report
TIL that South Korea is the second leading consumer of Spam. Spam was introduced in Korea during WWII, and it was "godsend" for people in Korea and Japan who were starving as result of the war. Koreans view Spam as a delicacy and it is a popular gift item for the Lunar New Year. eater.com/2014/7/9/619168…
👍︎ 5k
📰︎ r/todayilearned
💬︎
👤︎ u/kndahouz
🚨︎ report
korean webnovel starterpack 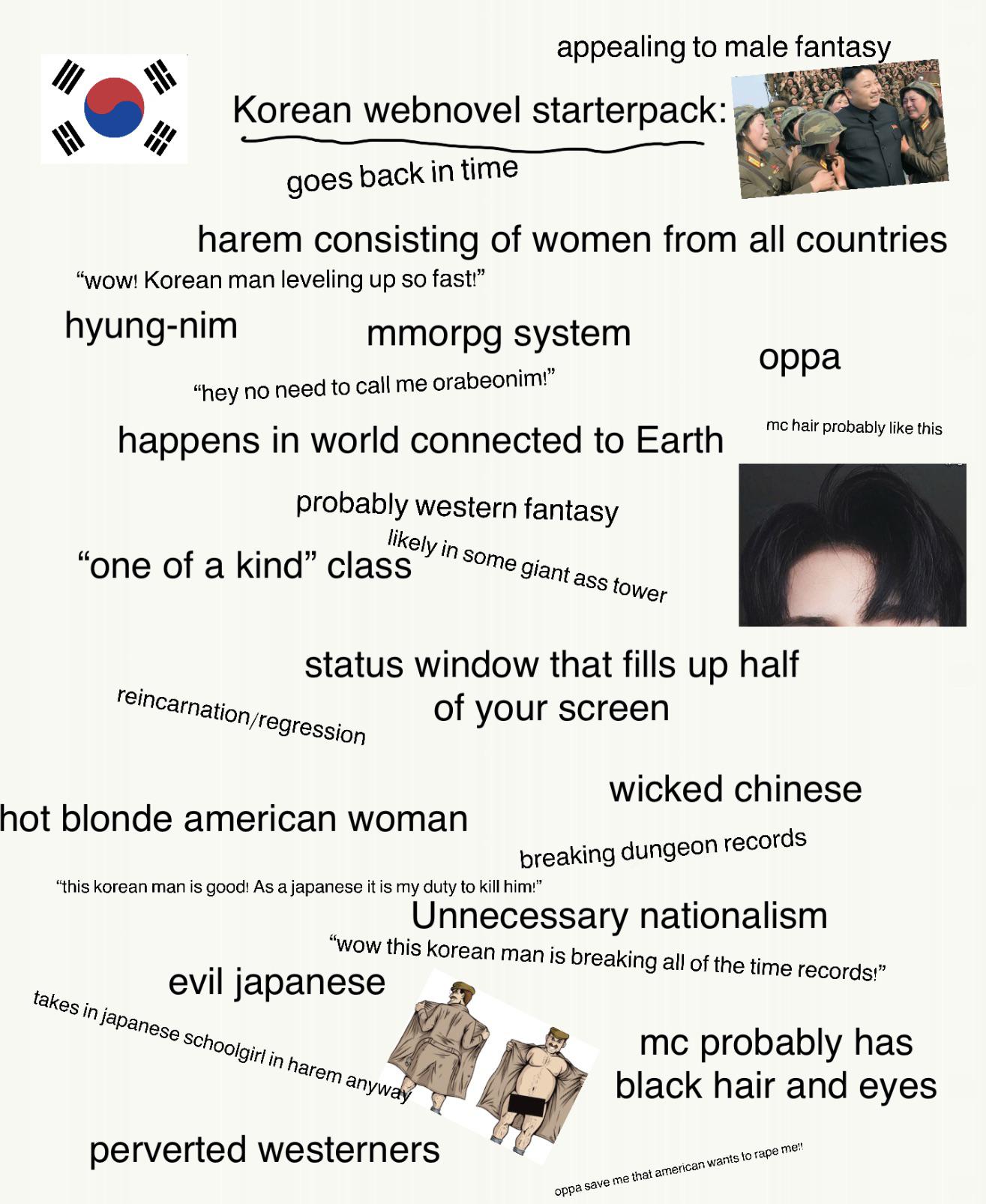