READ: PLDT signs interconnection deal with new industry competitor Dito Telecommunity. “The planned facility is expected to be completed by end-March in time for the commercial operations of DITO.” | via Miguel Camus, Inquirer Business 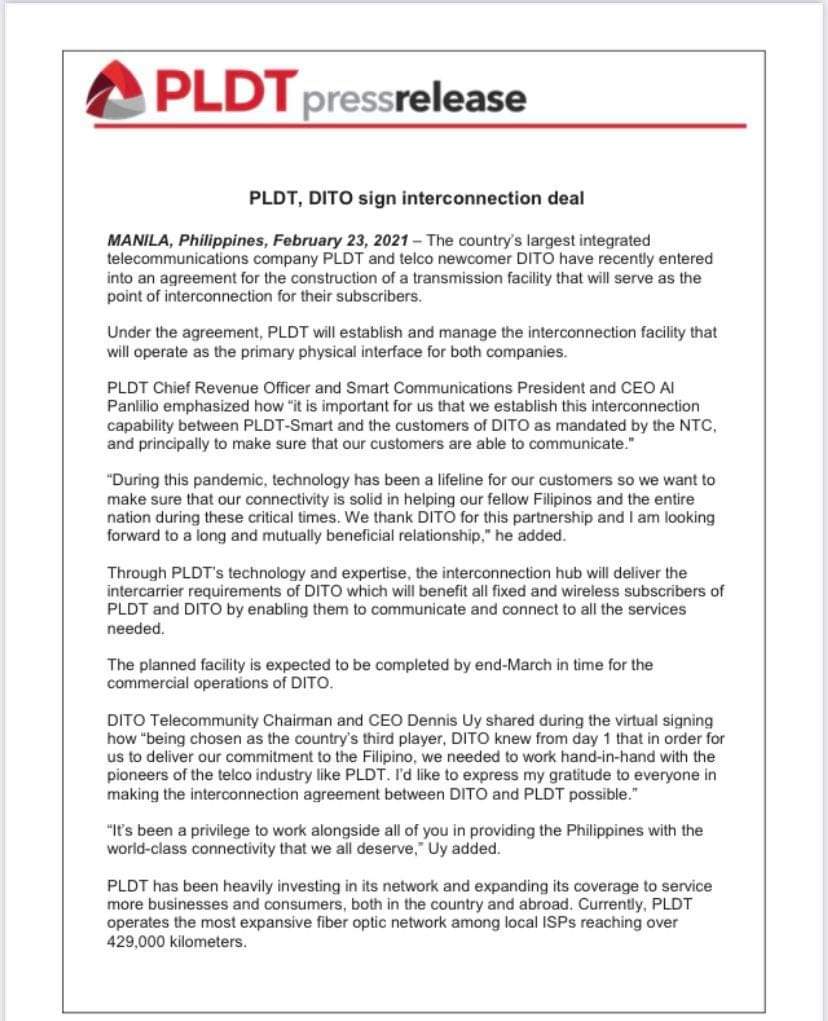 I love mapping, but messy interconnections between different levels ruins the visual appeal of maps, you can no longer see immediately tell what's going on. Here's a mild example of what I mean, I usually have a lot more interconnections. Is there a solution to this?

Edit: better example of the mess

👍︎ 4
📰︎ r/mindmapping
💬︎
👤︎ u/megalectric
🚨︎ report
This hot mess of arrows shows how I think autism might affect my life (without going into too much detail). Sorry, that it´s so messy but there´s a lot of interconnection going on. 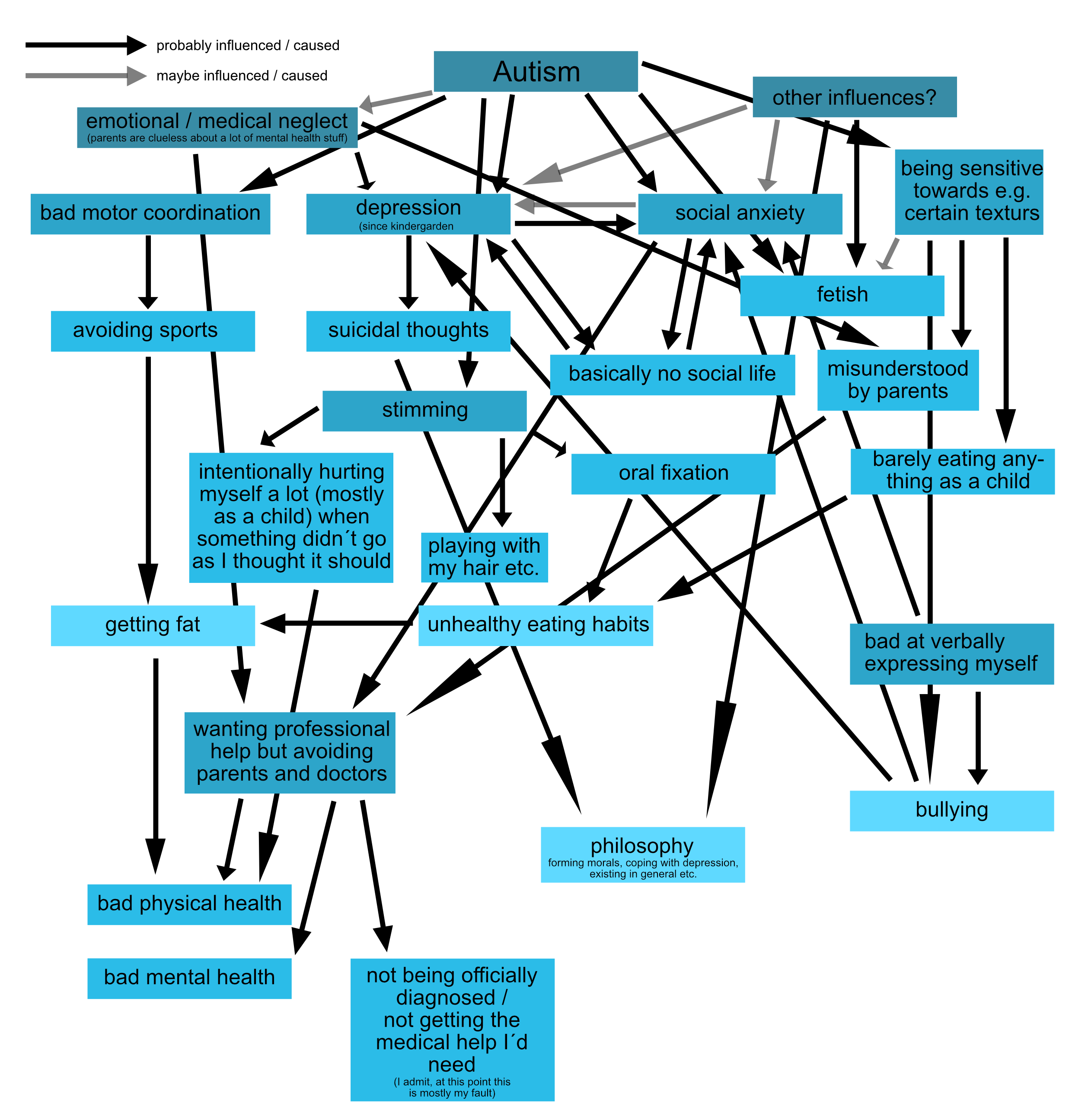 👍︎ 68
📰︎ r/AutisticPride
💬︎
👤︎ u/Carmondai03
🚨︎ report
A cpu can have upto two thread and There are 32,768 threads in the thread-pool on a 64bit machine. What is the interconnection betwen them?

let's say I have four cores and then, in the 64 bit machine I am able to create 32768 thread using ThreadPool. How do they use it? cuz CPU can have up to two threads.

Let's say I am creating 10 threads in the quad core (four cores) which have 8 threads. First, does it create 8 threads, then postpone the thread creation every two seconds?

I've been thinking about this for years: a way to do standardized connections between analogue synth and drum and processing modules that minimizes the number of connections for a basic set of signals. Think MIDI but for non-digital systems: plug in one connector and have sync, note control, and transport control all connected with one cable.

I call it A-bus, and it uses a 6-pin Mini-DIN connection, meaning you can use PS/2 keyboard cables which are widely available and cheap as yesterday's jam. It carries two CV signals, a clock, a gate/run signal, a reset/trigger signal, and a continue signal. You may recognize some of these from Roland sync/Sync24, which is intentional. Originally, I had planned A-bus around a 7-pin DIN connector, meaning that it would be pin-compatible with Roland's DIN sync since DIN allows plugs with fewer pins to be connected to sockets with more pins, EG 5-pin into 7- or 8-pin.

Thinking about this more, I realized that there's no particular advantage to using intercompatible connectors--as far as I know, the 5-pin DIN sync connector is only found on Roland x0x gear, so it's not exactly widely used enough to worry about connector commonality, and since we still use MIDI it could easily cause confusion about which connector is which signal set. No good.

However, the basic set of control signals Roland used has broad applications, so I kept those and the intent is to make it signal-compatible with Roland DIN sync with a cheap adapter; again re-purposing old keyboard cables, a PS/2 to AT keyboard adapter does the trick.

The proposed pinout is as follows:

The Sync24 pin numbering has been retained to make soldering your own cables more straightforward, and a couple of the pins now have multiple purposes. Sync24's Run control is a +5V held signal, same as most analogue gear uses for the note gate signal, so that's straightforward. The Reset signal is a +5V pulse, also commonly used to re-trigger envelope generators, oscillators, and the like while the gate is open. Clock could be used for the standard Sync24 24ppqn clock signal, or for a 1-tick-per-beat tempo clock, or for a step pulse to advance a sequencer or arpeggiator. The idea is to let the individual devices set their signal formats on the Clock line (I plan to make it switchable on some modules and a keyboard polys

👍︎ 35
📰︎ r/synthdiy
💬︎
👤︎ u/okaytoo
🚨︎ report
A study in Japan (N=7295) shows people feel happier when others appear happier: That is, Psychological interconnection of happiness (correlation between individual happiness and perceived community happiness) was moderated by community‐level social capital beyond individual‐level social capital. onlinelibrary.wiley.com/d…
👍︎ 62
📰︎ r/science
💬︎
👤︎ u/Psychnews
🚨︎ report
Italy Aims to Help the World Blend Sustainability and Economic Recovery “The challenge we have to embrace is around the interconnection between climate change, the preservation of our mother nature, and on the other hand, the increase of competitiveness,” globalatlanta.com/intervi…
👍︎ 2
📰︎ r/Green_News
💬︎
👤︎ u/solar-cabin
🚨︎ report
Small Death at Sunset! original acrylic painting by me, trust the dose, surrender to the flow of interconnection! HAppy new moon in aquarius! enjoy the dark skys of our cosmos and earth <3 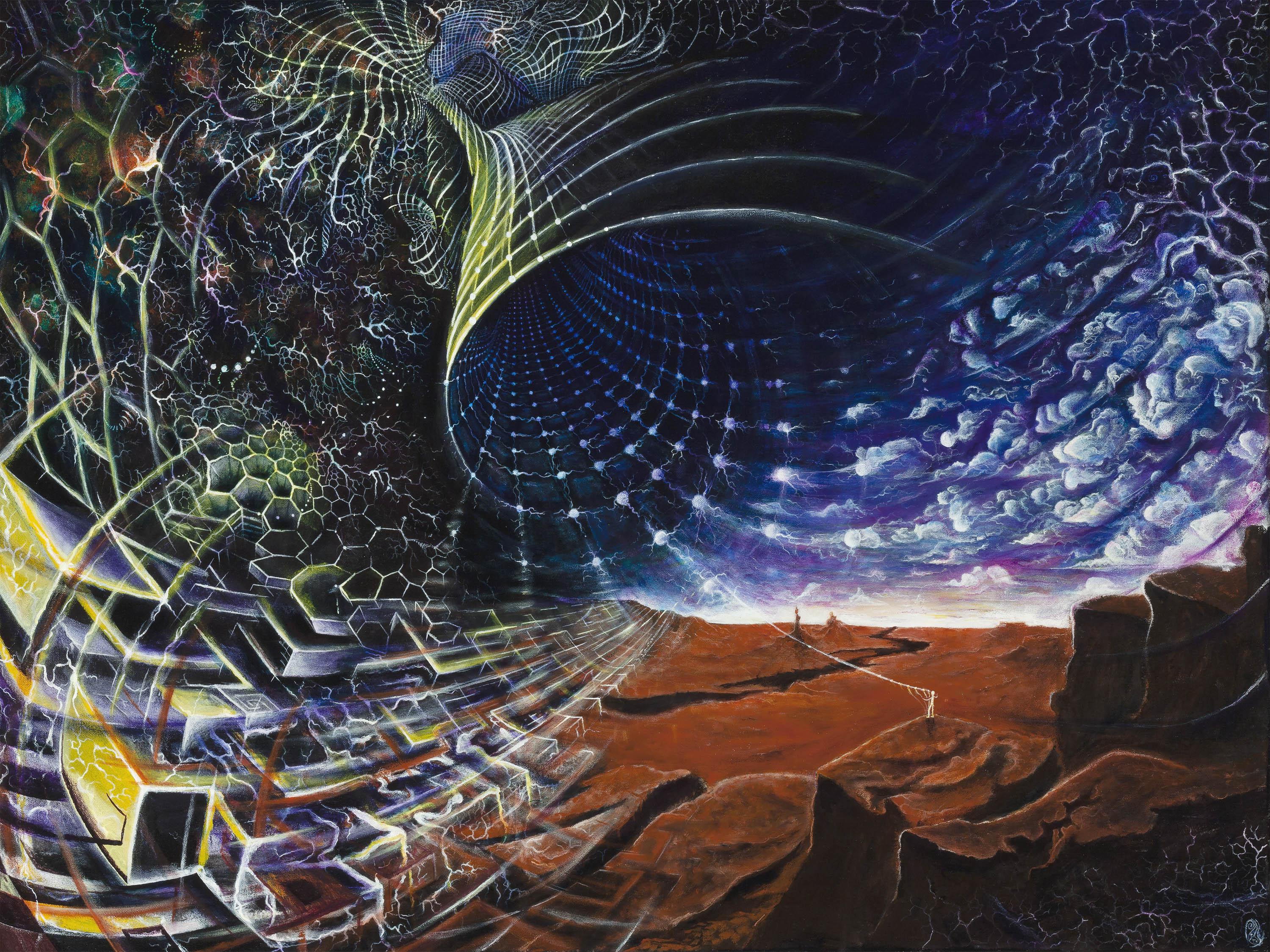 What they really want is to prove/simulate/simulacra various aspects such as demons, Satan, God, Jesus & so on,for the target's eyes only but done through a target's online & offline social circle through the coordination of the group ("cult") behind the massive operations & social engineering of it all.

Or to view it from a more quantum physics/mechanics view: it's like they are trying to prove what the ancient "cults" (Egypt & pyramids = Illuminati) & alike thought - that Time, Distance & Matter are all illusions; everything is Interconnected (we are one). How can this operation & experiment possibly be ethical, moral & legal to subject a person to a social & human non-consentual experiment? That is the $1 million dollar question, & be assured many 10s of millions have been spent on one single person. It's like they're trying to create endless connections in a targets head & life to prove a seemingly idiotic point (artificial synchronicities) while damaging a target emotionally, financially, mentally & so on.

How can this possibly be backed by state & society, & for what purpose other than experiments & reseach? Do they link it to proving something like religion or such by quantum physics experiments? What I know is that this is a HUGE psychological, cyber, informational, spiritual & whatever operation done to me - & I'm convinced beyond a doubt that the sponsors of this are the social engineers at the top of society ("Illuminati" which is an elite network within Freemasons, Zionists & Jesuits).

I'm sure many think this is ONLY an experiment but it's actually a MASSIVE social engineering operation done by the elite of the elite which do believe in occultic & esoteric forces such as demons spirits. For some reason, they have done MASSIVE targeting operations of me since 2013. I'm actually understating it. They social engineering entire lives for their purpose - no shit. Maybe they actually pay people HUGE sums of money to give up their morals & ethics to do as the "cult" wishes, knowingly or unknowingly against a target (as a psychological operation).

They will then claim that spirituality or God/Jesus is the answer to making it stop - actually that's their plan all along. They want DESPERATELY you to become, I don't know, a Monk? A spiritual Master? Jesus himself? Have Christ consciousness? As the "Illuminati" controls the "global (sub-)conscious" via for example Holly 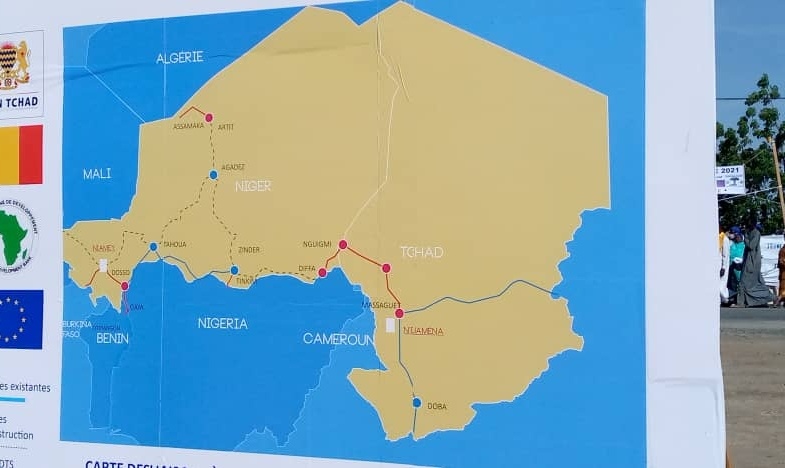 A new world of sound design possibilities and creativity could be unlocked if Studio One allowed full parameters modulation and interconnection flexibility with better macro-controls. Please upvote here if you believe in the idea described below !

Examples in other DAWs :

Bitwig's Unified Modulation System, Reaper's modulation, and Ableton M4L essentials control devices are great examples of such flexibility. Bitwig being probably the most flexible and extensive one.

Basically : any parameter or group of parameters of any VST (instrument and/or effect) or group of VSTs (especially VST from different tracks) could be modulated by several sources, including but not limited to : LFO (including random), Envelope Followers, Envelopes, midi (key, velocity), etc... (see Bitwig's User Guide "Modulators" chapter for a look at what's possible). Of course, the modulators themselves could be modulated. The modulation link between a modulation source and a parameter should be fully customizable (range and transfer function per parameter).

Hi guys, i was reading an article about the different electrical grid frequencies in east and west Japan. I am interested to know how this affects the everyday life of people, are thing things that you have to be extra careful with? Or the solutions that exist to overcome these problems.

According to this source, the current grid interconnection between Tokyo and Chubu is 1.2GW with expansions to 2.1GW be completed by 2020. I couldnt however find any latest sources on the expansion and whether it was successfully completed. Can someone point me in the right direction for source please!! Thanks :)

Stafi use cases deployment such as rbridge interconnection will serve and channel Blockchain innovative utilization on lending service, interoperating with Ethereum chain and enable access of Token transaction.