If Billy Joel releases a sequel song to 'We Didn't Start The Fire' today. Which event headlines will be included in the lyrics?
👍︎ 2
📰︎ r/AskReddit
💬︎
👤︎ u/Zhillusion
🚨︎ report
headlines: made a mini series of graphics for my favorite drake lyrics 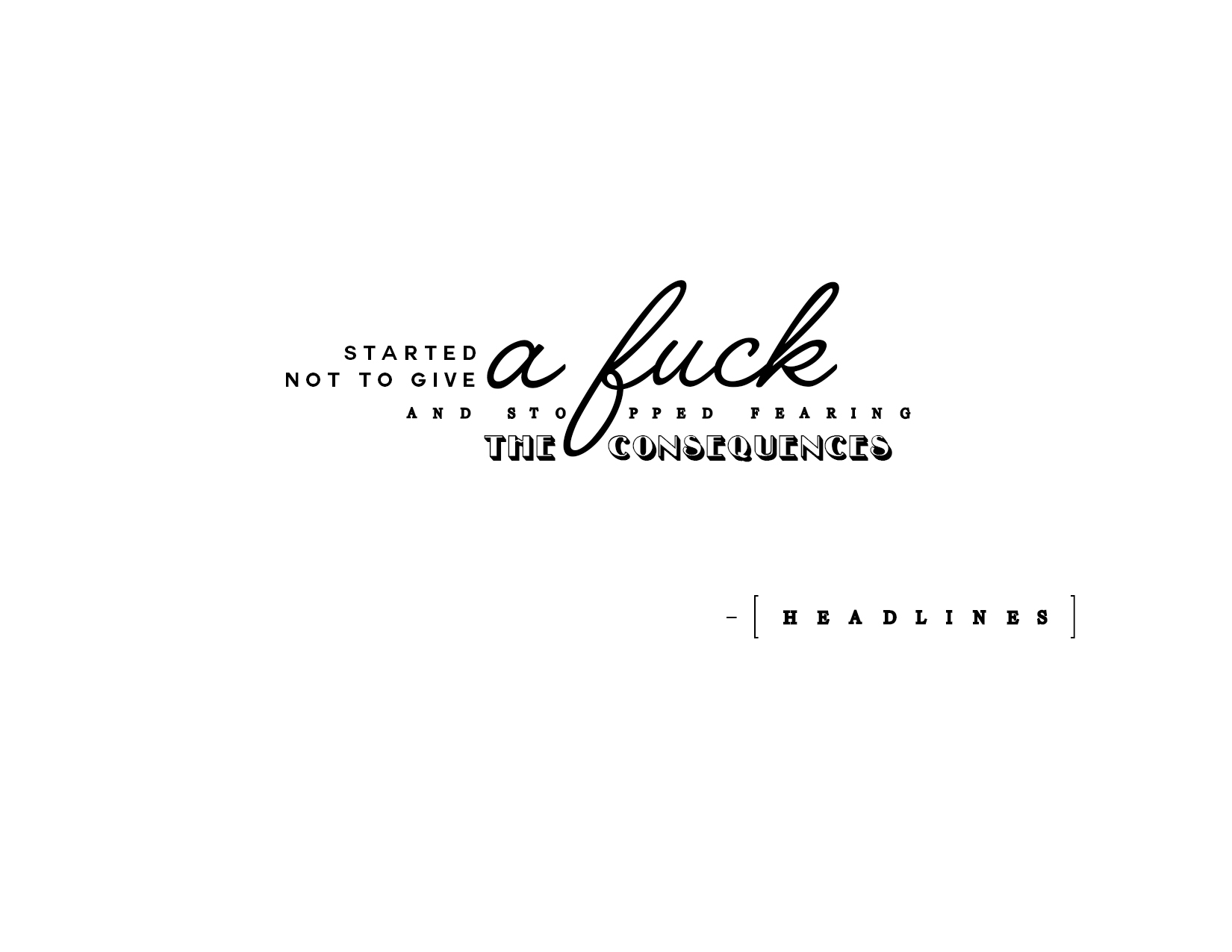 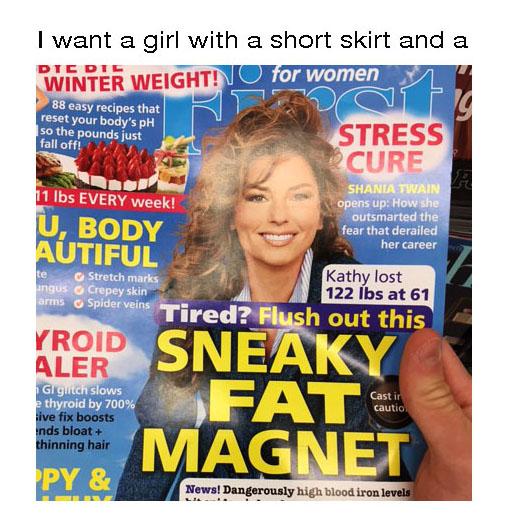 Can't remember what this one was called or who it was by. It was basically a sorta noisy song, and all the lyrics were clips of this anchor (someone the likes of Tom Brokaw or Dan Rather...forget who) saying "scary" headlines on national tv. Things like "Terrorism, murder, drugs." I remember reading the wiki page a while back, I think there was some backlash from the news organization at first, but then they eventually dropped it. I think the title is just one word, but I don't know what it is.