When I sit and watch hours of vids like f1 and soccer that I don’t find interest in but stick around but one football vid and whole chat going bro football also known as egg ball/handball. My reaction: youtu.be/mugRenBeRw0
👍︎ 2
📰︎ r/Nange
💬︎
👤︎ u/lifebelikehelp
🚨︎ report
Soccer for the win! Also won this on a handball penalty in extra time! 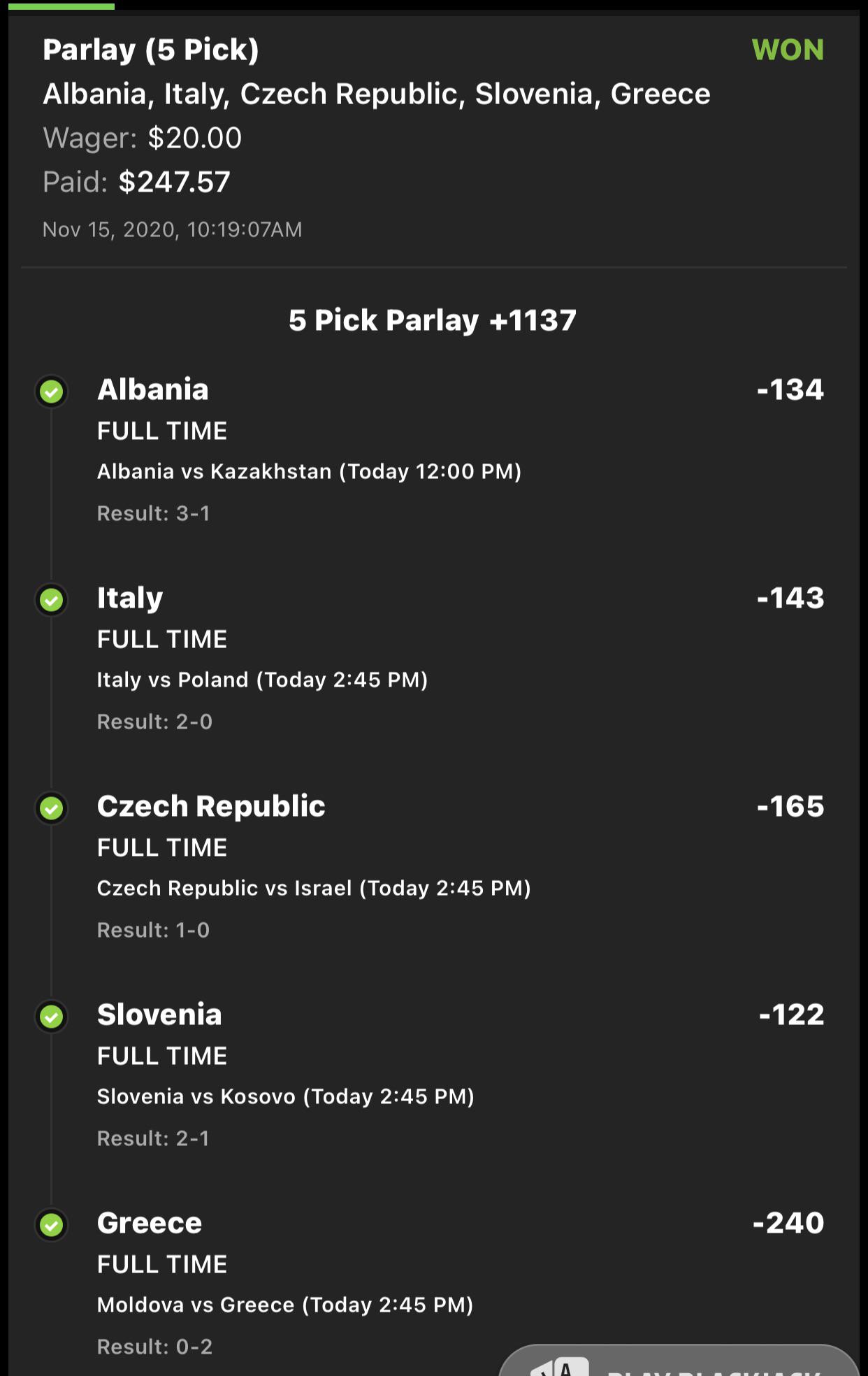 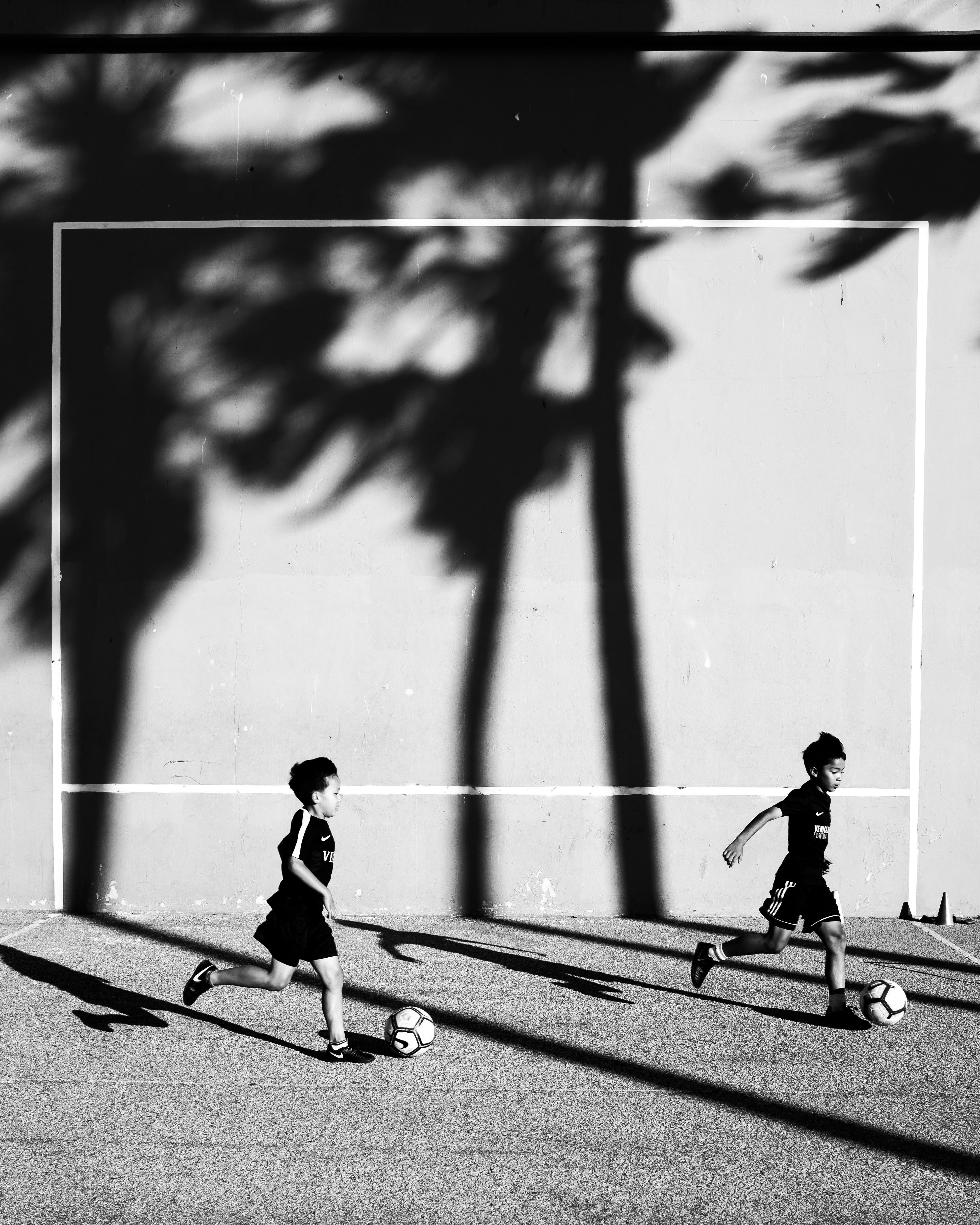 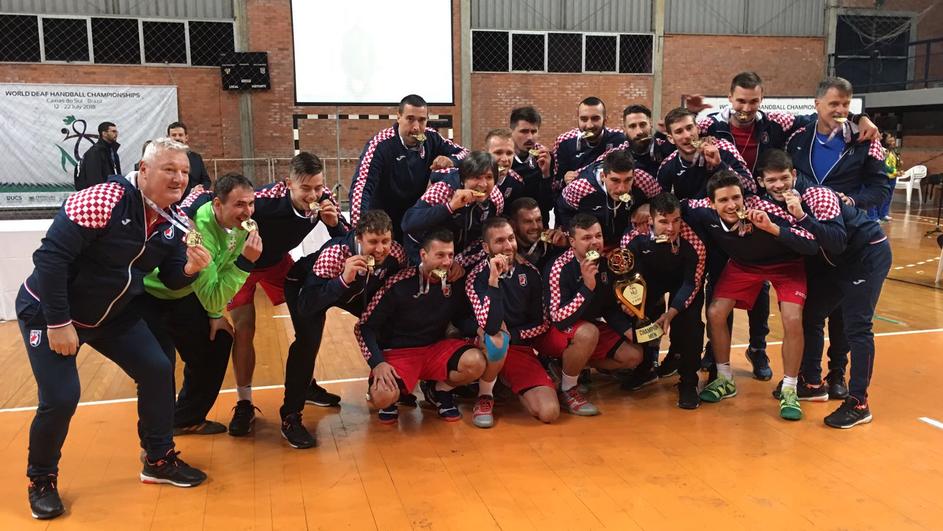 👍︎ 3
📰︎ r/OSU
💬︎
👤︎ u/iamdedene
🚨︎ report
I wish they'd replace either: a) football (soccer) or b) team handball in the Olympics with futsal.

I tried giving team handball a chance but it's not a good watch (IMHO). It's just dry water polo (and, IMHO, water polo is not a fun spectator sport; skilled, athletic, and difficult, for sure, but not fun to watch).

As for football: aside from Brazil who was still smarting after the World Cup, I don't think that most soccer countries care about, what is essentially, a U-23 tournament. Now that Brazil has the Gold, they won't care anymore. The only people that would care would be the South Koreans-- because that would get them out of national service-- and, undoubtedly, the English because they haven't won anything since '66.

Obviously, the women would probably still care but I actually think the women's game would benefit from a game that is faster in pace.