According to Luke’s Gospel, John the Baptist said Jesus would baptize with the Holy Spirit. Right or wrong?

That was in Luke 3:16. Jesus agreed in Luke’s account in Acts 1:5 that He would baptize the disciples “not many days from now” in the Holy Spirit and said nothing derogatory about John. Ten-days later Luke again records in Acts 2:4, the disciples were filled with the Holy Spirit. Note all references by a single author in context. No jumps from author to author and out of context. Promised and fulfilled.

Edit: Bonus - According to Luke again, John also predicted Jesus would baptize in fire which is also fulfilled in Luke’s account in Acts 2. 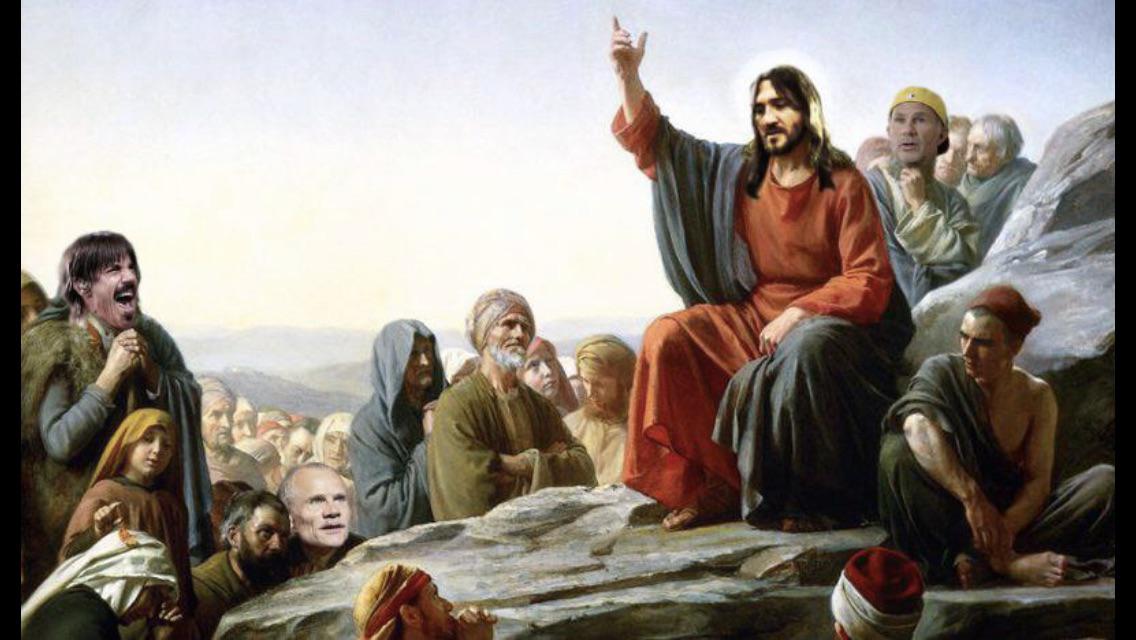 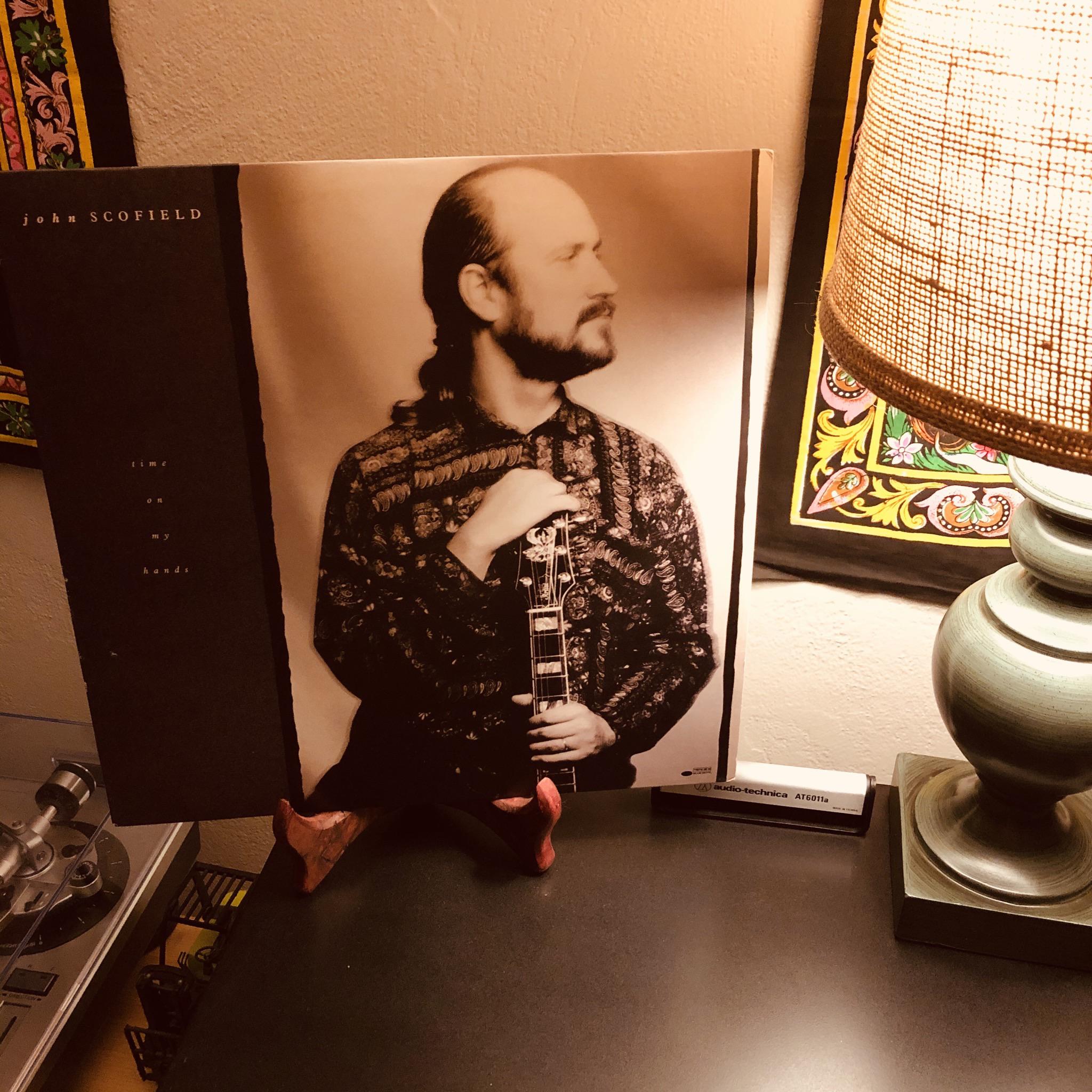 In Erhman’s The New Testament, box 2.4 indicates that the current earliest and most intact manuscripts of John do not include this story. Does anyone know which manuscripts he might be referring to?

👍︎ 2
📰︎ r/OliversArmy
💬︎
👤︎ u/MarleyEngvall
🚨︎ report
Atheist Showerthought: If Christians are so sure of their 'gospel', why are the books named "the Gospel according to John", "according to Matthew", etc? The accounts all differ.
👍︎ 44
📰︎ r/atheism
💬︎
👤︎ u/Aiku
🚨︎ report
GQ Profile: The Gospel According to John Calipari gq.com/story/john-calipar…
👍︎ 9
📰︎ r/CollegeBasketball
💬︎
👤︎ u/strangefool
🚨︎ report
I love humorous books, like John Dies at the End, Year Zero, and Lamb: the gospel according to Biff. Anyone know any other really funny authors?

I've read everything by Christopher Moore, Both of Wong's books, most of Douglas Adams stuff. My last great find was Year Zero by Rob Reid about a plan to destroy earth over a massive debt due to the rest of the universe's love of human music, and the ridiculous fines attached to pirating it.

I am looking for something that will tell me a great story and make me laugh throughout. Tall order?