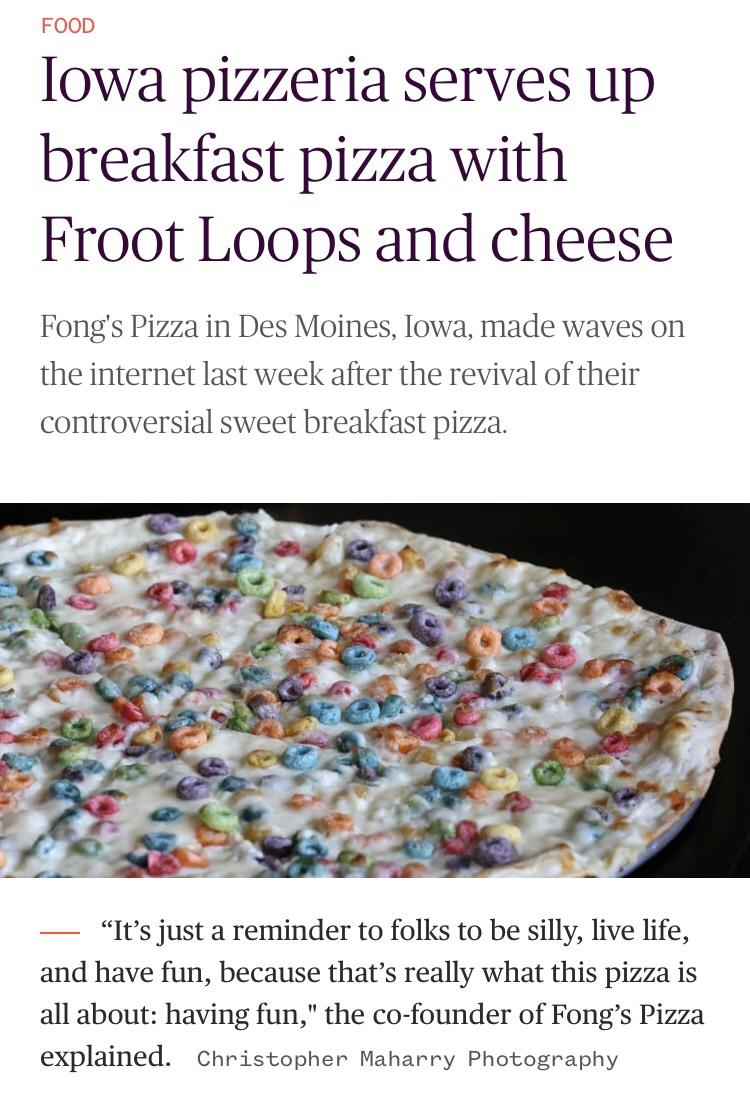 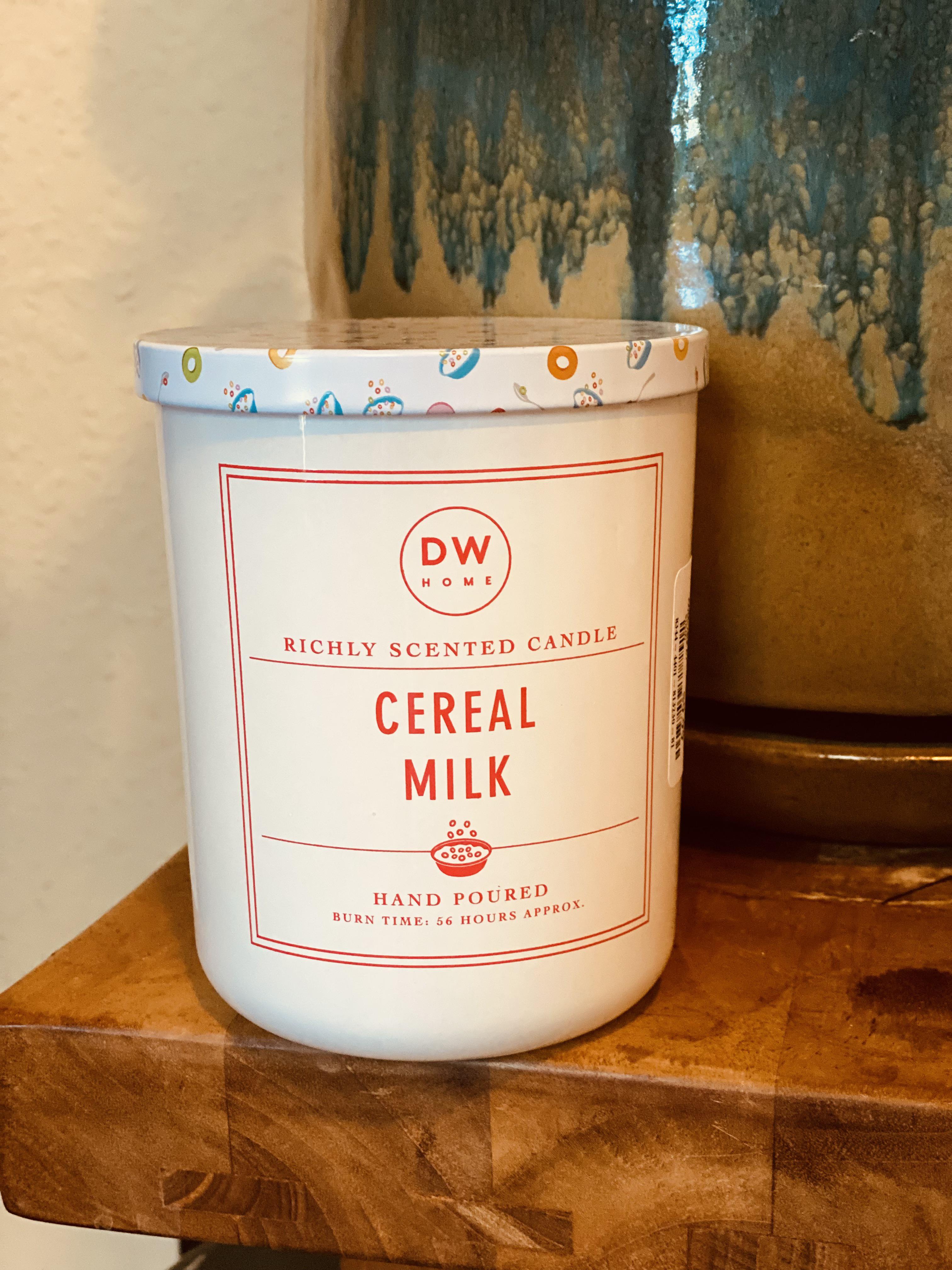 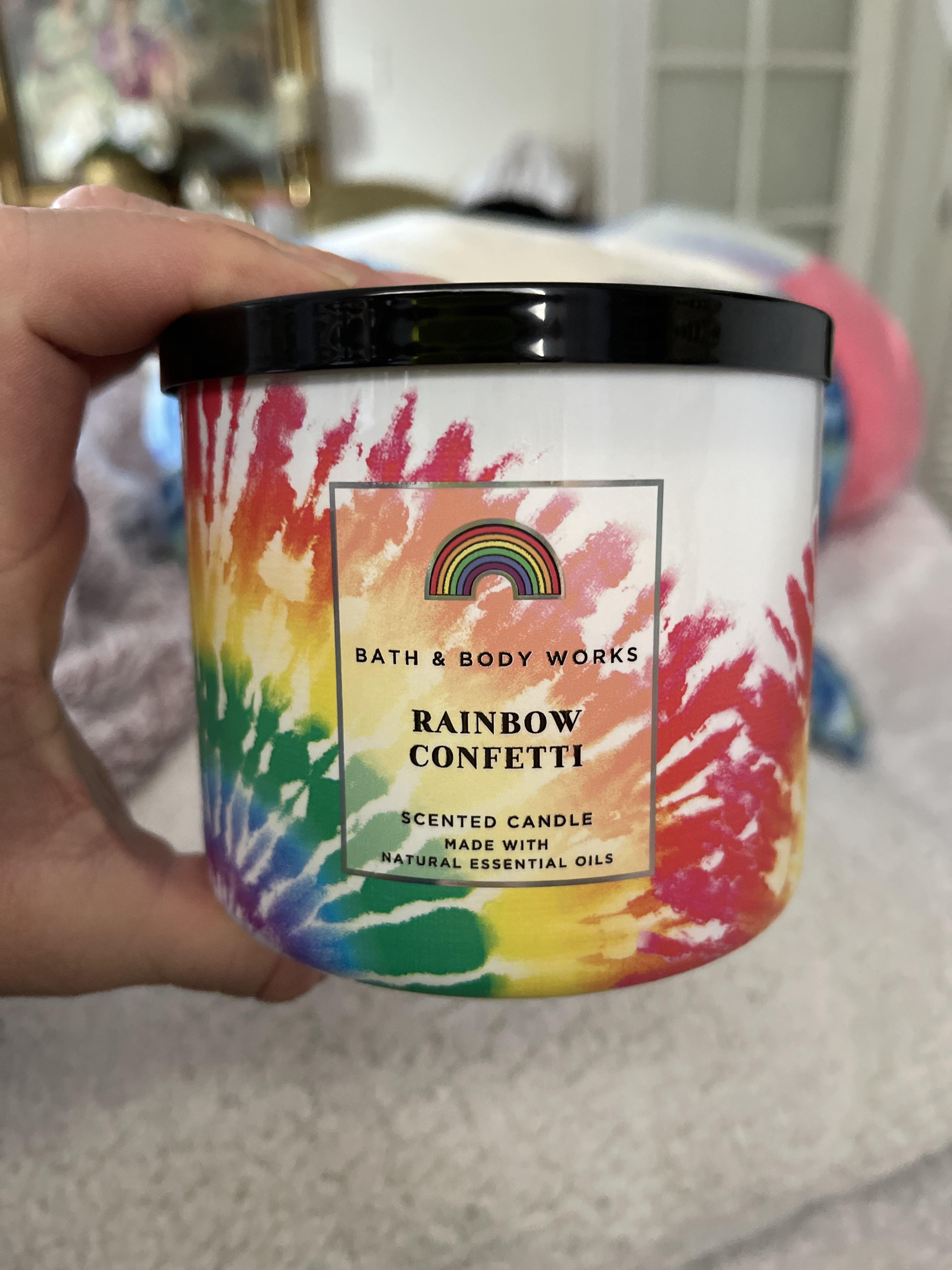 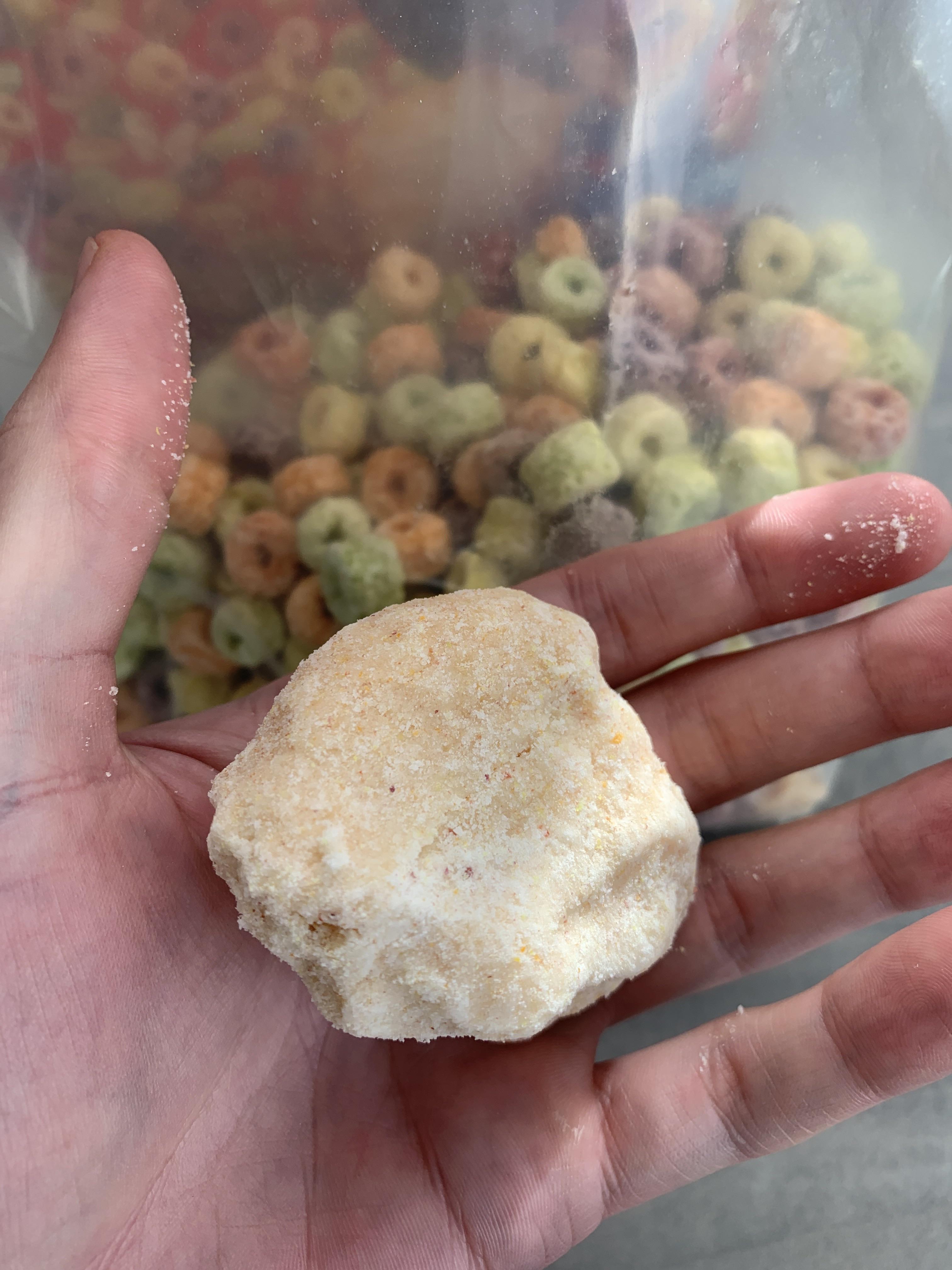 I've been falling down the Mandela Effect rabbit hole for years now, and until yesterday the only flip-flop I encountered was FlinTstones/Flinstones.

For whatever reason, I saw Froot Loops yesterday and noticed that it was now Froot. I kind of paused as I'd remembered how everyone in this sub talked about how this particular ME flip-flopped constantly for them, but it never had for me. Until yesterday, it was Fruit for me, and I always found that odd because it just looked plain weird.

Tonight in my boredom I decided to see if I just couldn't find a box of FRUIT Loops, and I stumbled upon this: Froot Loops was originally called “Fruit Loops” when it was first designed and introduced in 1959, but it was reported that a lawsuit was filed claiming the product was misleading by presenting itself as a legit fruit product when in reality it was mostly sugar and contained little or no fruit.

Now, this is news to me. Of all the threads that I've read here, even from years ago when I first fell down the ME rabbit hole, no one had ever once pointed out the lawsuit. So I went searching for a 1959 box of "Fruit Loops" and I cannot find an image of it at all, or any box that indicates "Fruit" other than doctored ones.

Has anyone else heard of the Froot Loop Lawsuit? 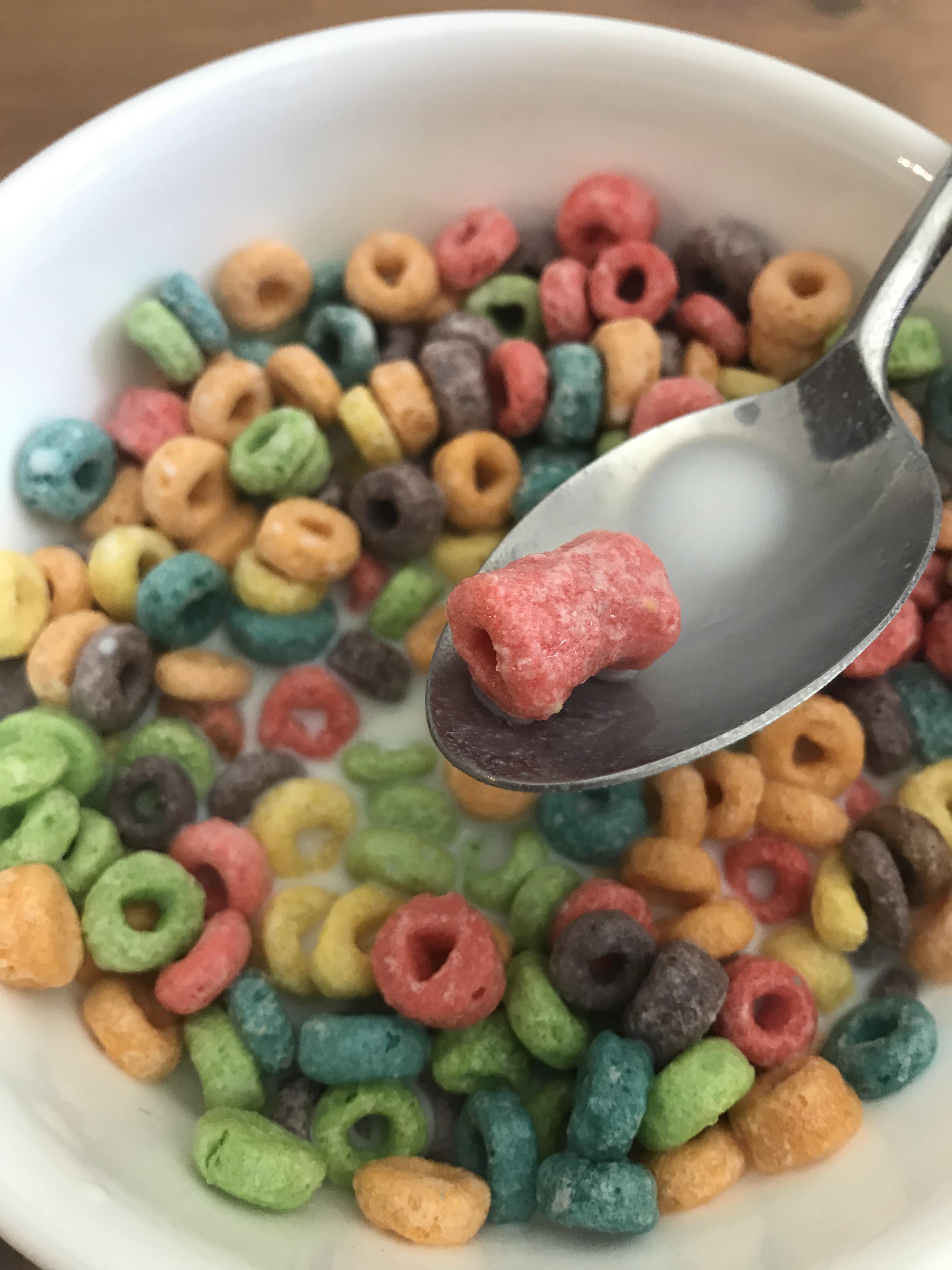 👍︎ 1k
📰︎ r/absoluteunit
💬︎
👤︎ u/janesearljones
🚨︎ report
You win some, you lose some. Was working on a Darkling candle. Unfortunately, it came out smelling like goth fruit loops. 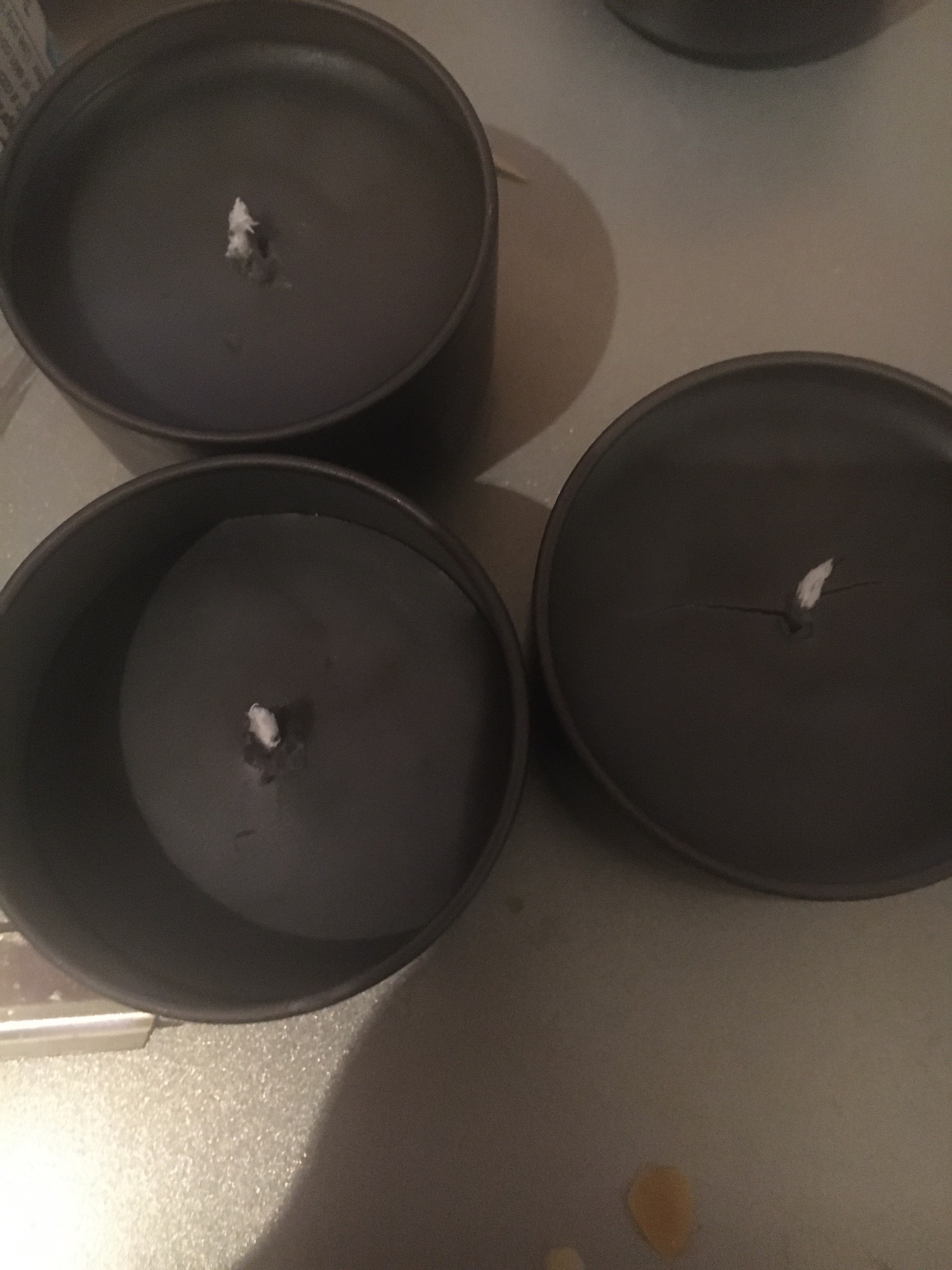 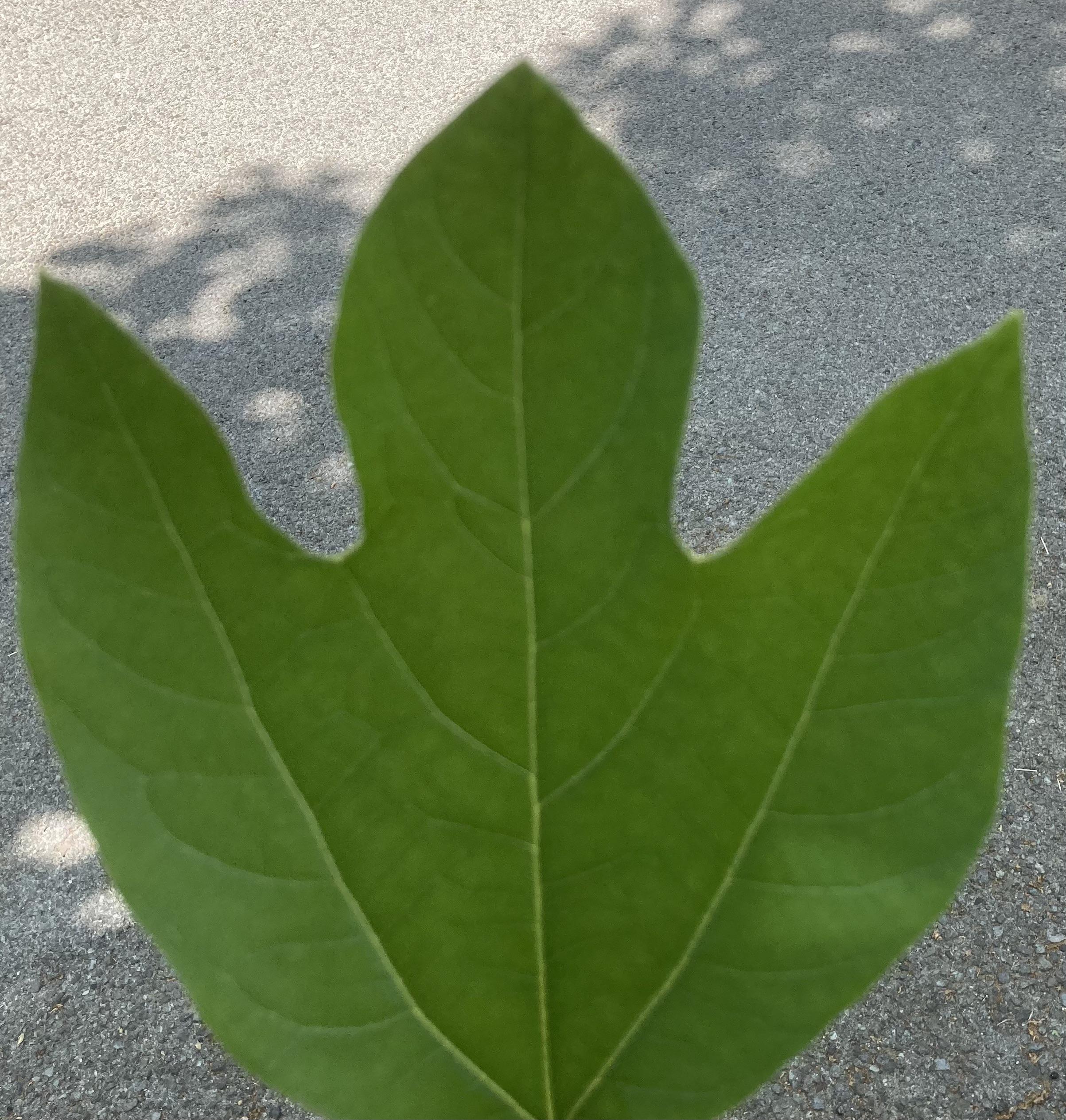 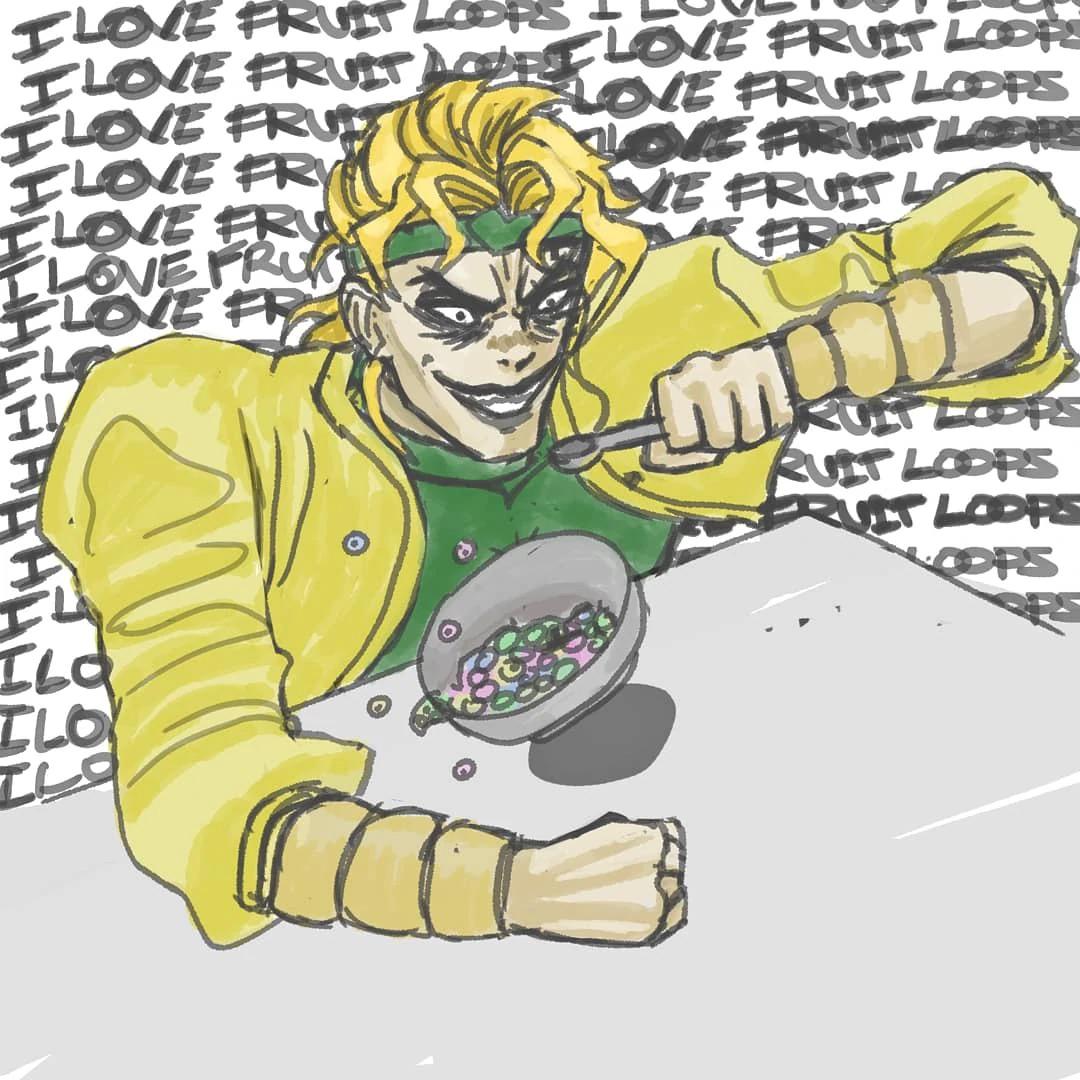 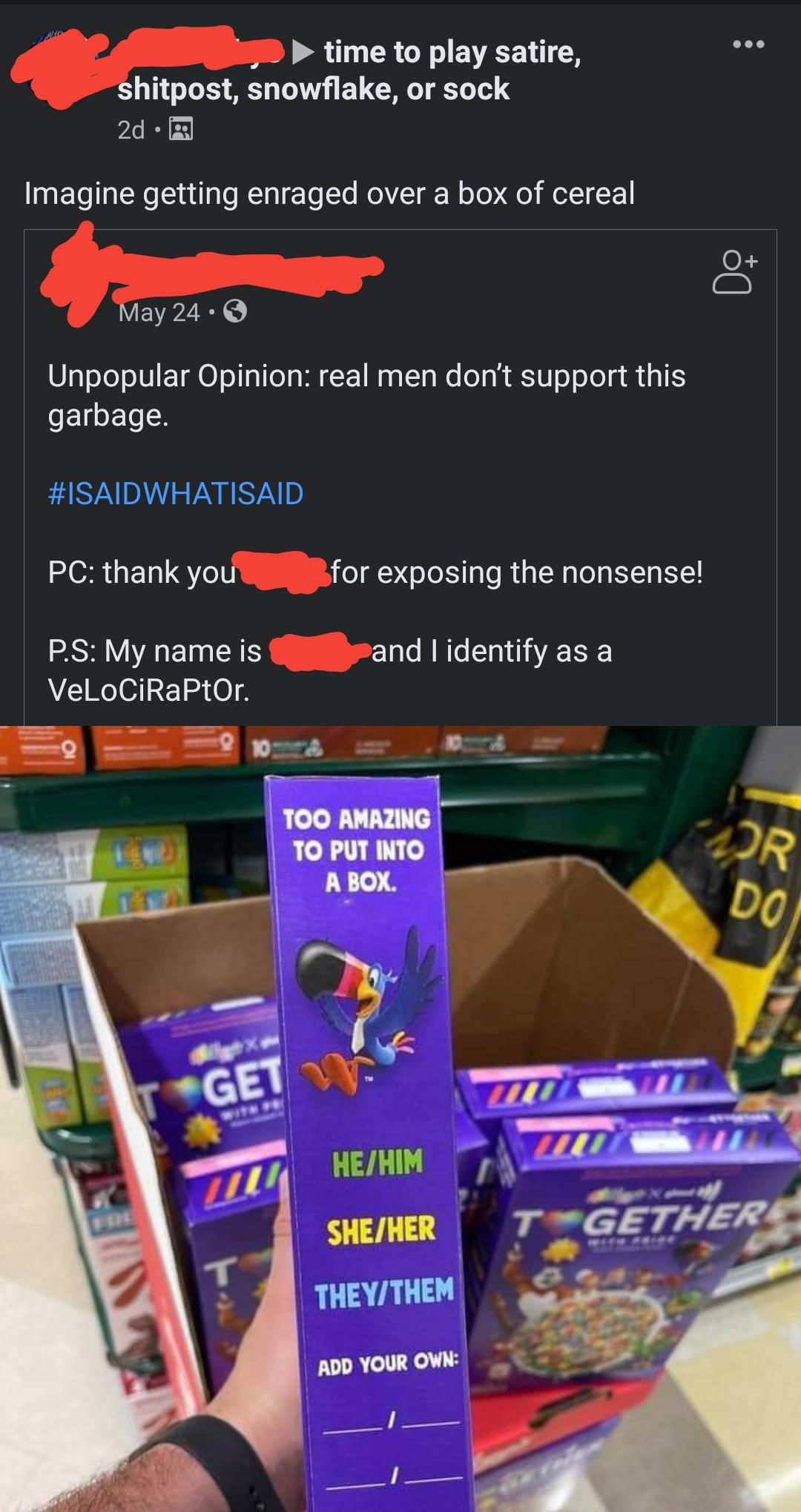 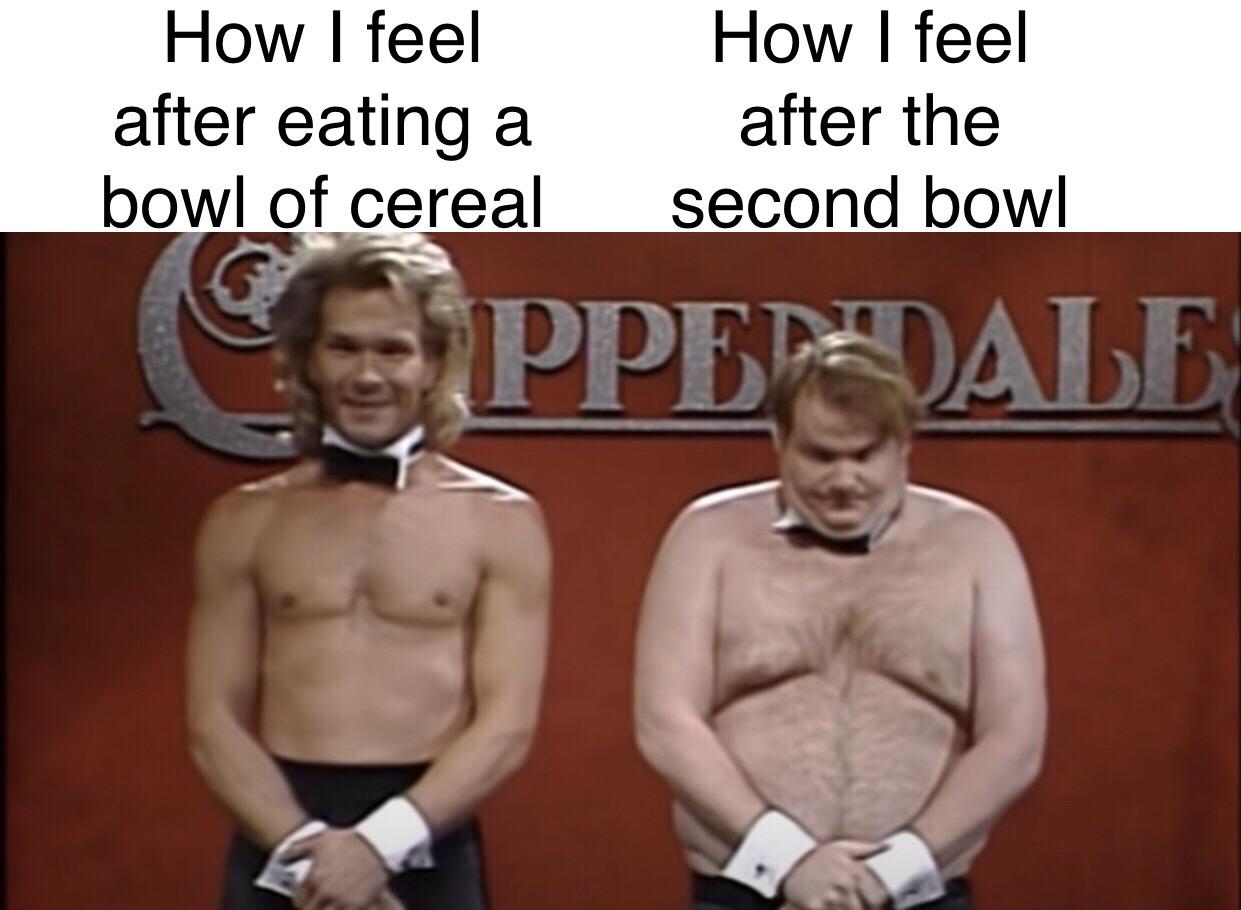 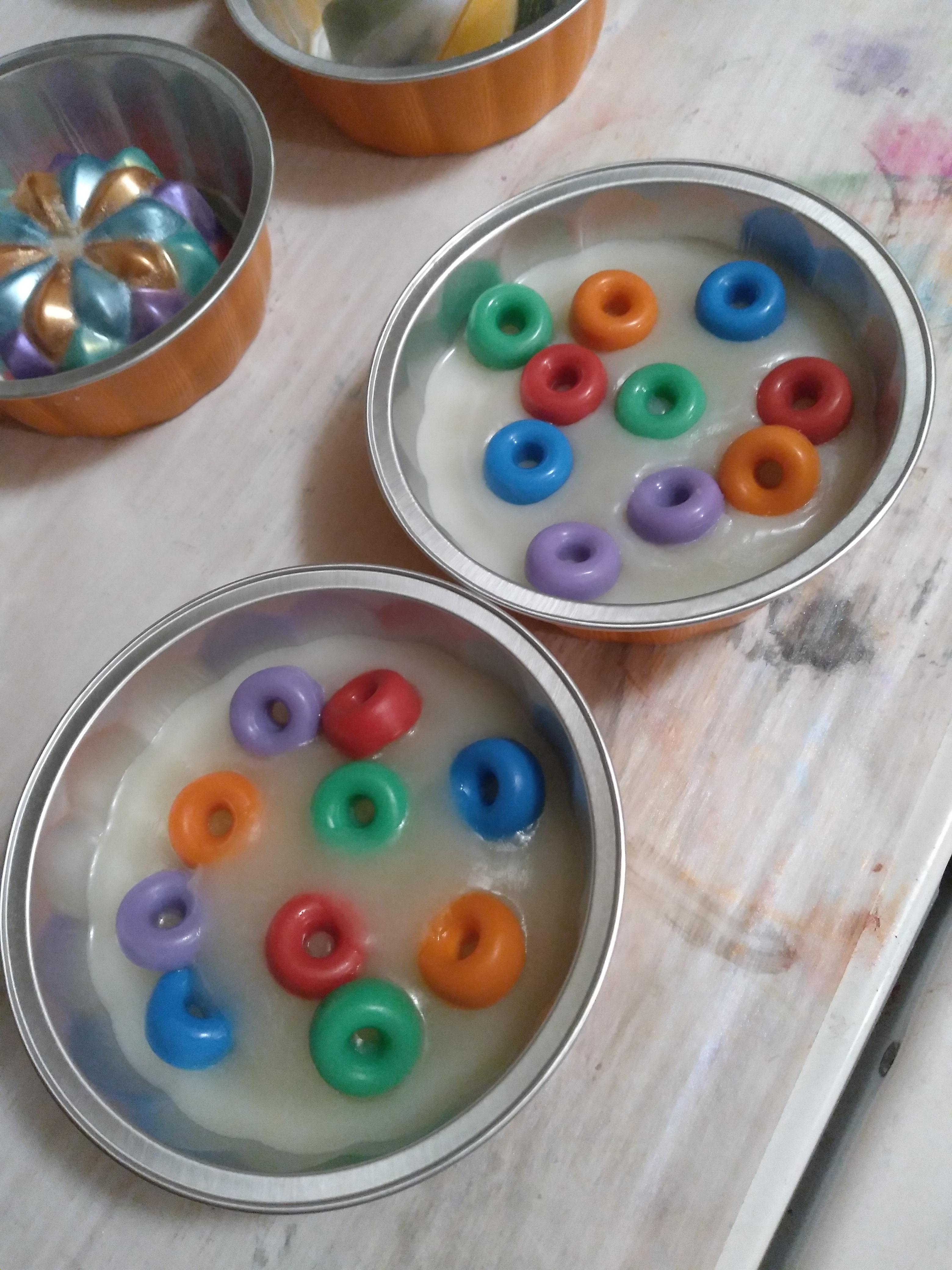 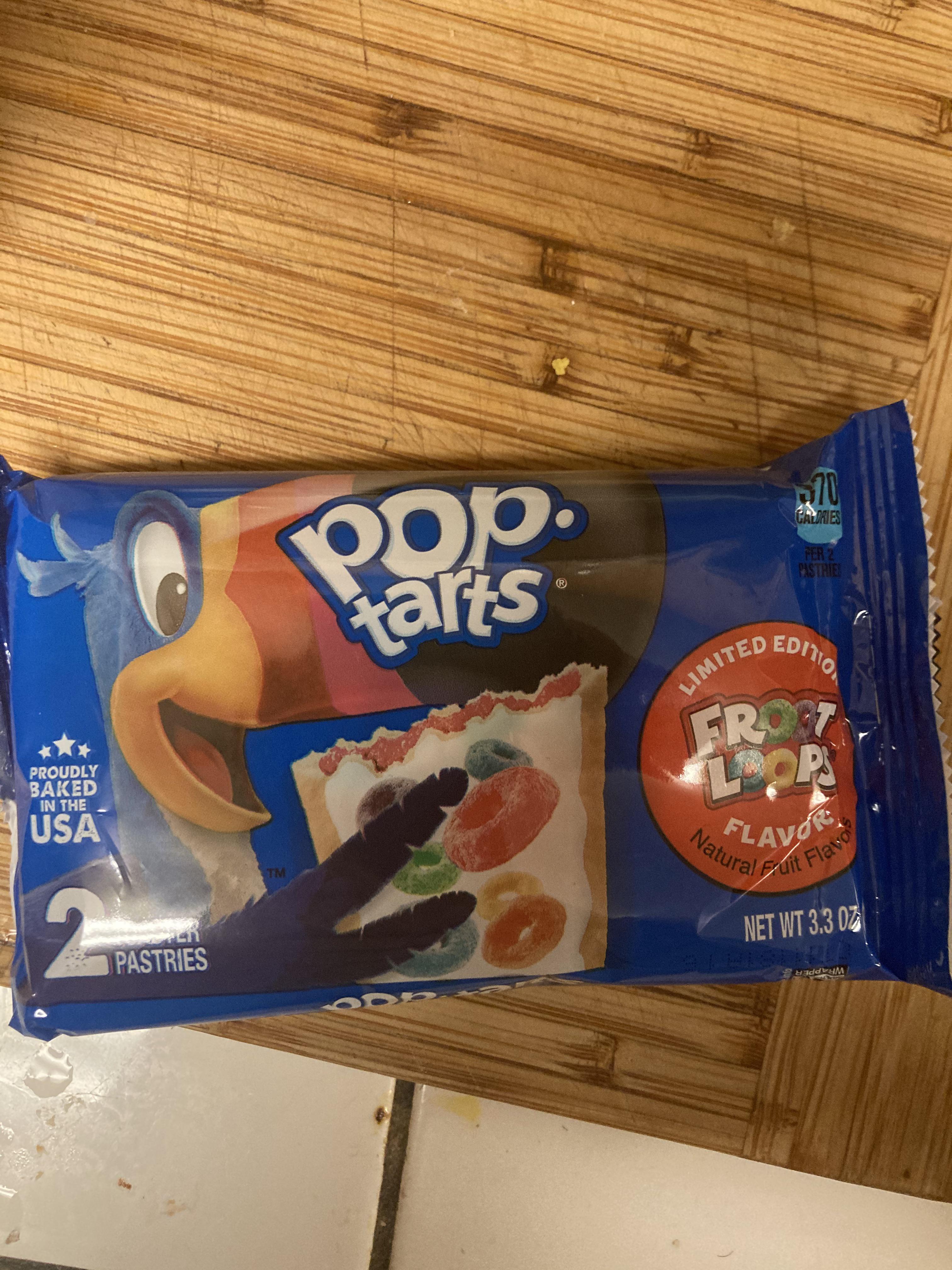 A Titan main who doesn’t run any Alts and has not missed a week running this mission since its inception... and still hasn’t gotten it.

P.S. Same goes for Mythoclast... just go ahead and deposit that in my inventory now given that thing was apparently a Unicorn’s Unicorn for me as well

👍︎ 389
📰︎ r/DestinyTheGame
💬︎
👤︎ u/Oryxhasnonuts
🚨︎ report
Does anyone else remember an Indian variant of Fruit Loops existing somewhere around 2007-2011 or am I hallucinating? 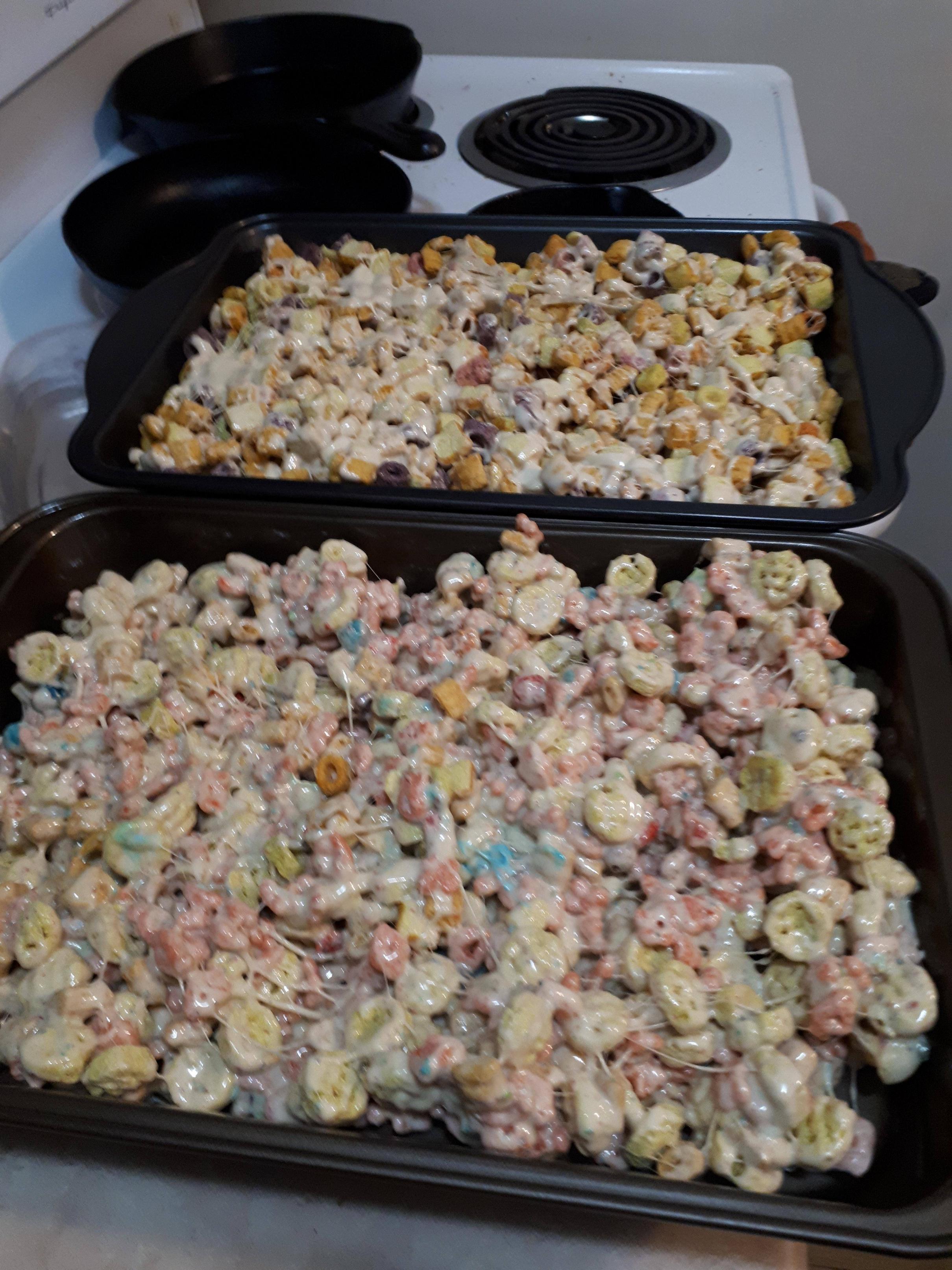 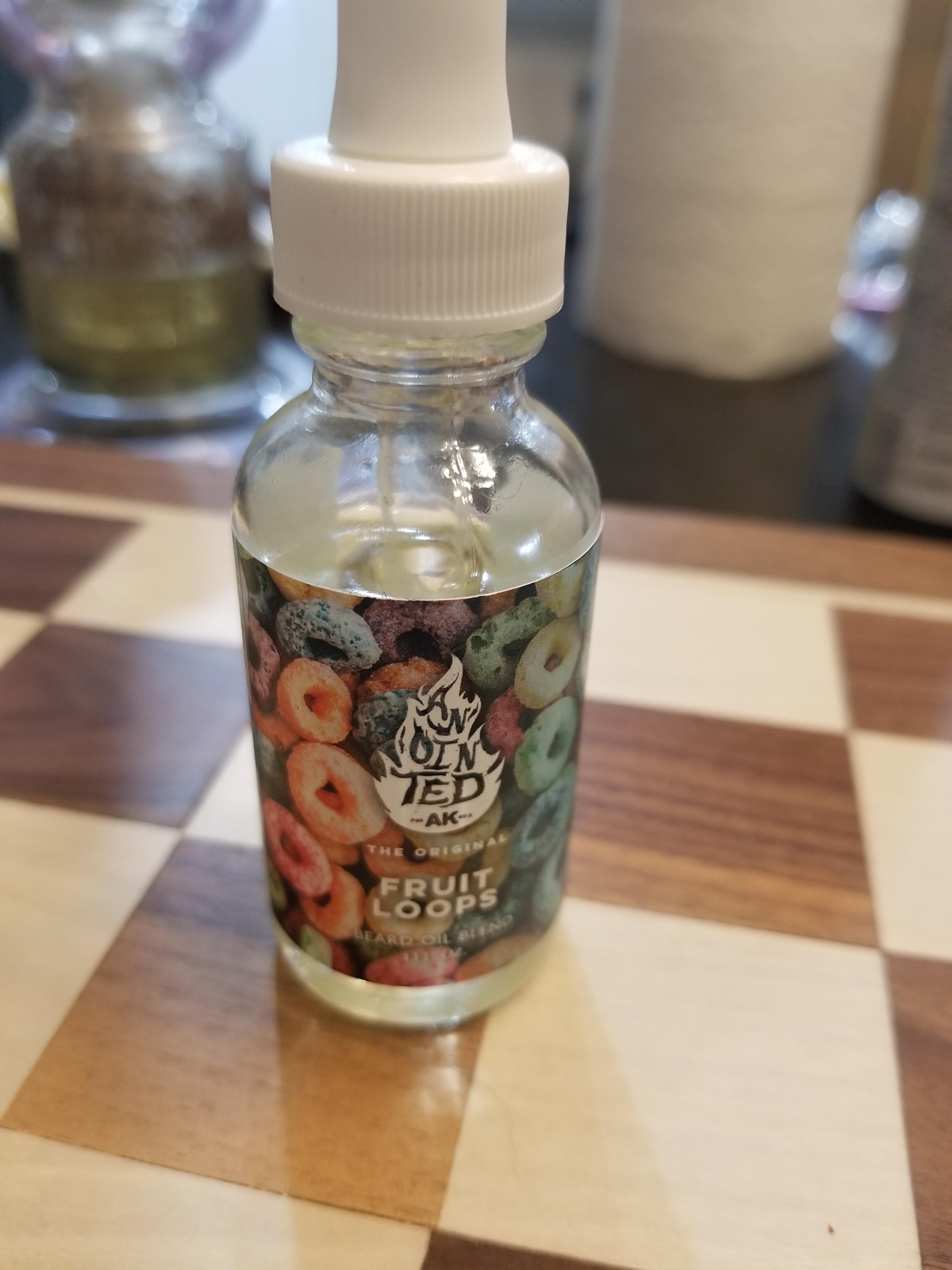 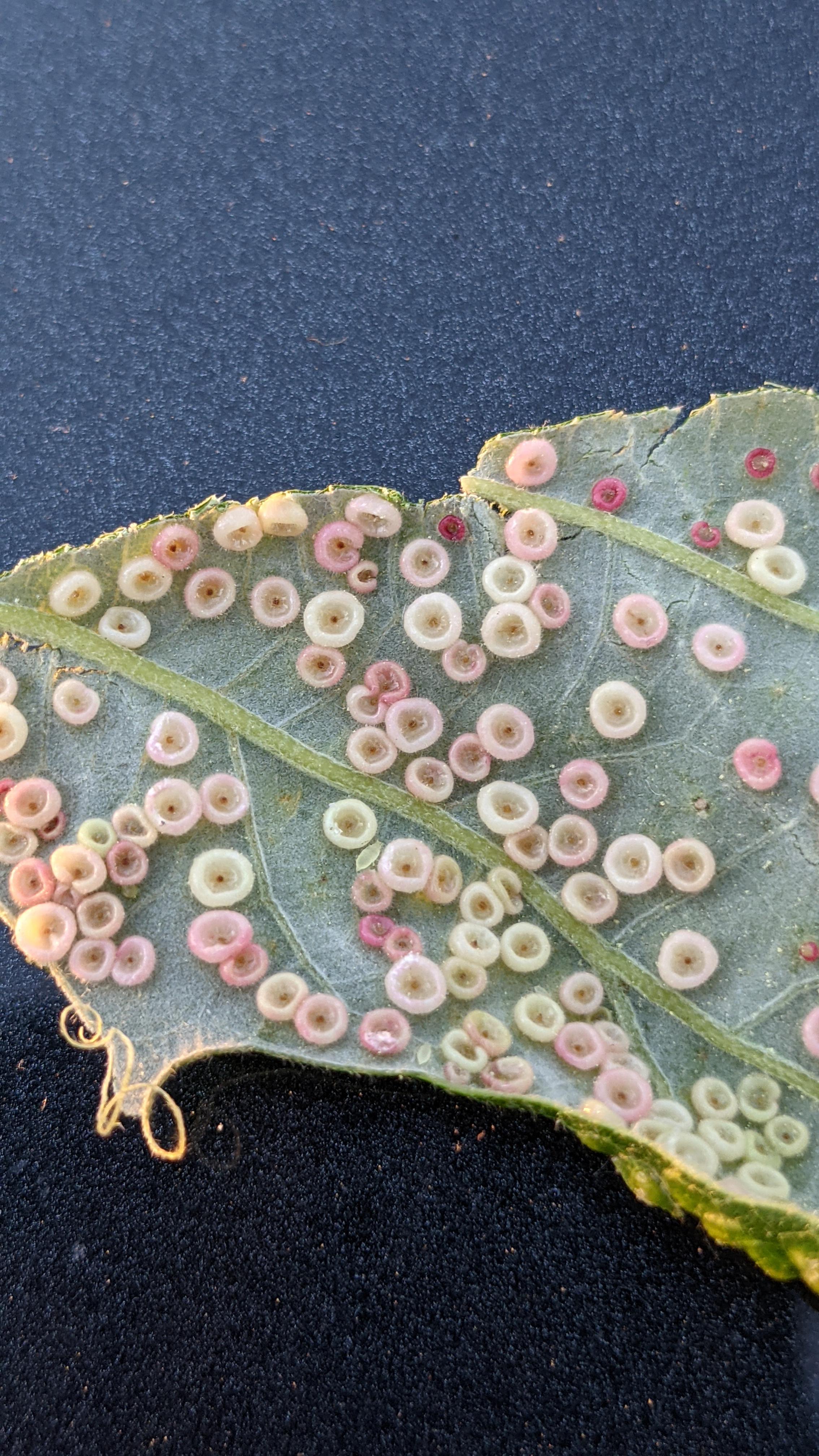 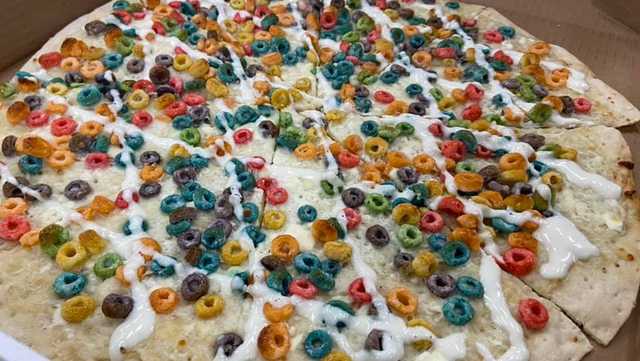 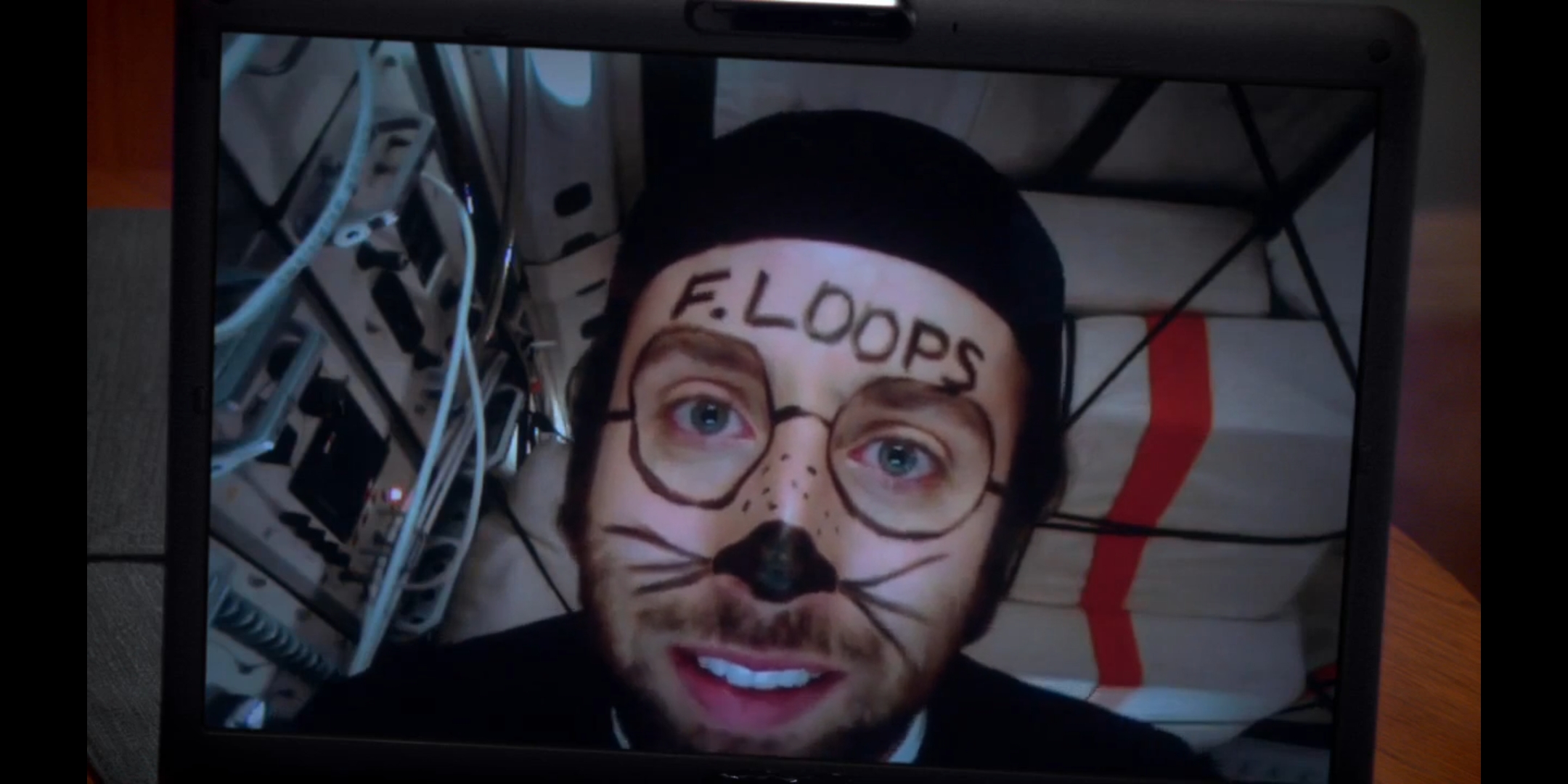 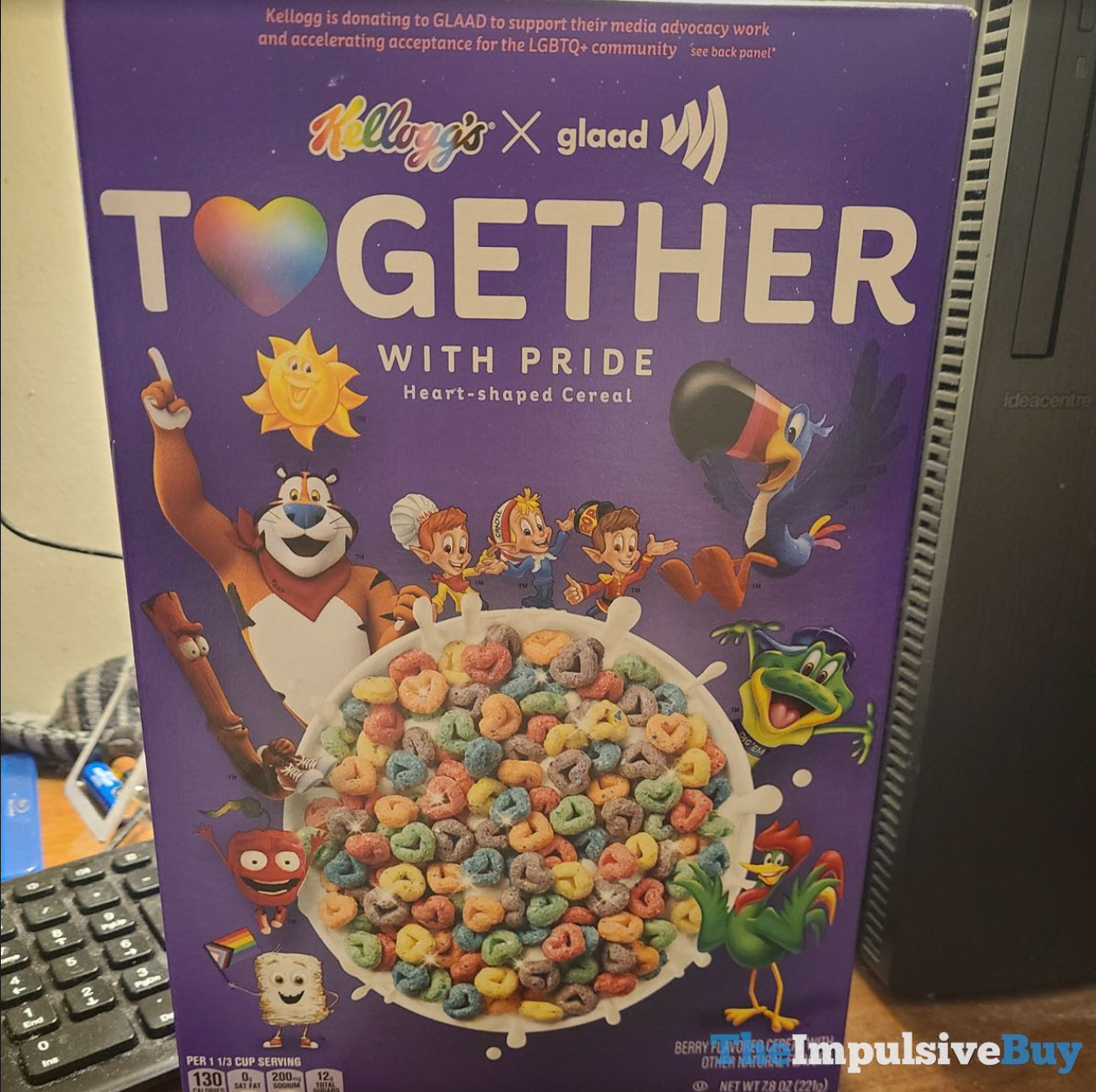 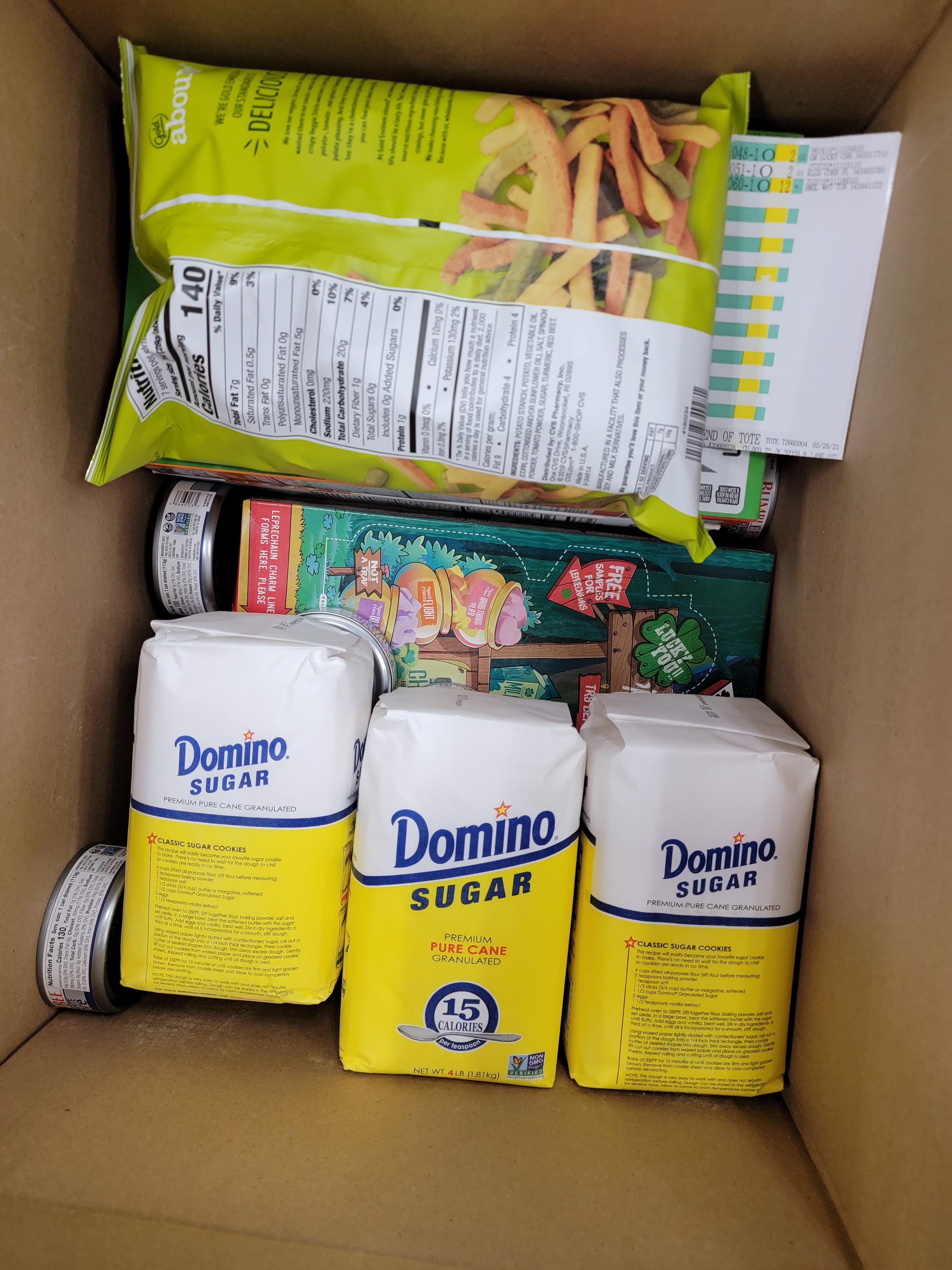 👍︎ 12
📰︎ r/CVS
💬︎
👤︎ u/kateyes67
🚨︎ report
What?! Wasn't going to test today. Held my urine for too long while working, realized it was super concentrated thanks to my idiot self being semi dehydrated and tested on a whim. I felt like a fruit loop testing because according to FF I'm only 8-9 DPO/CD 35. FRER. Hope it sticks!!! 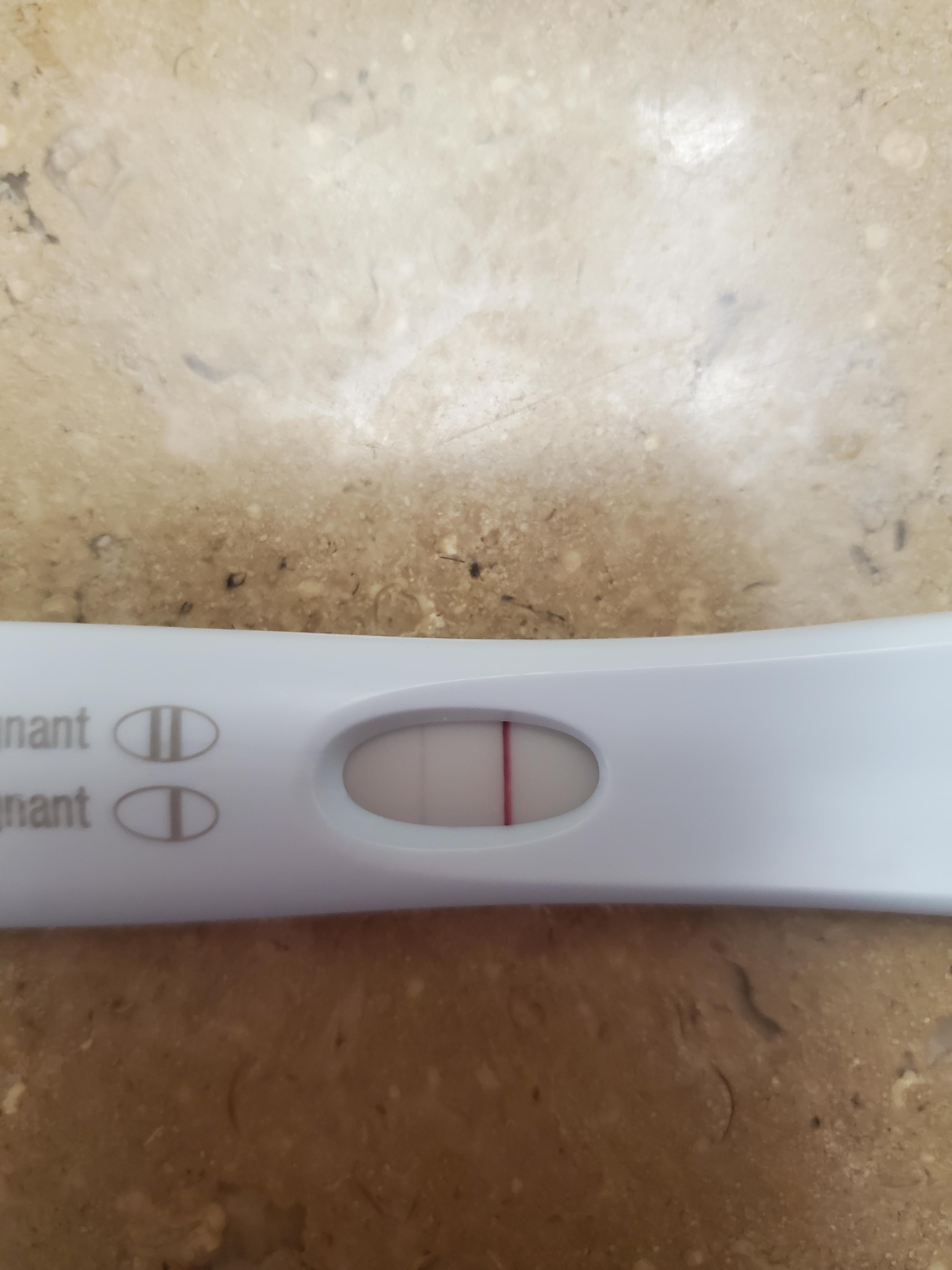 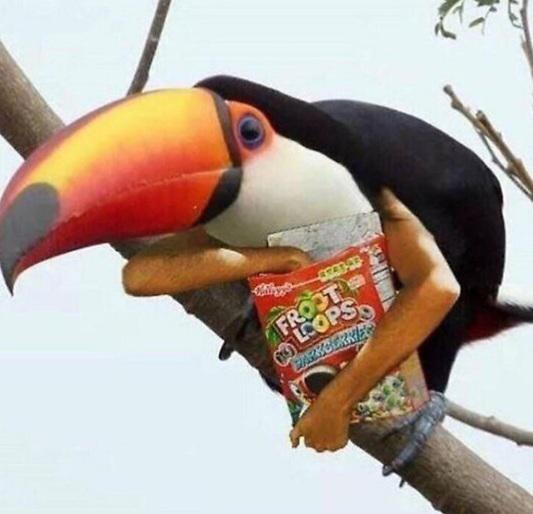 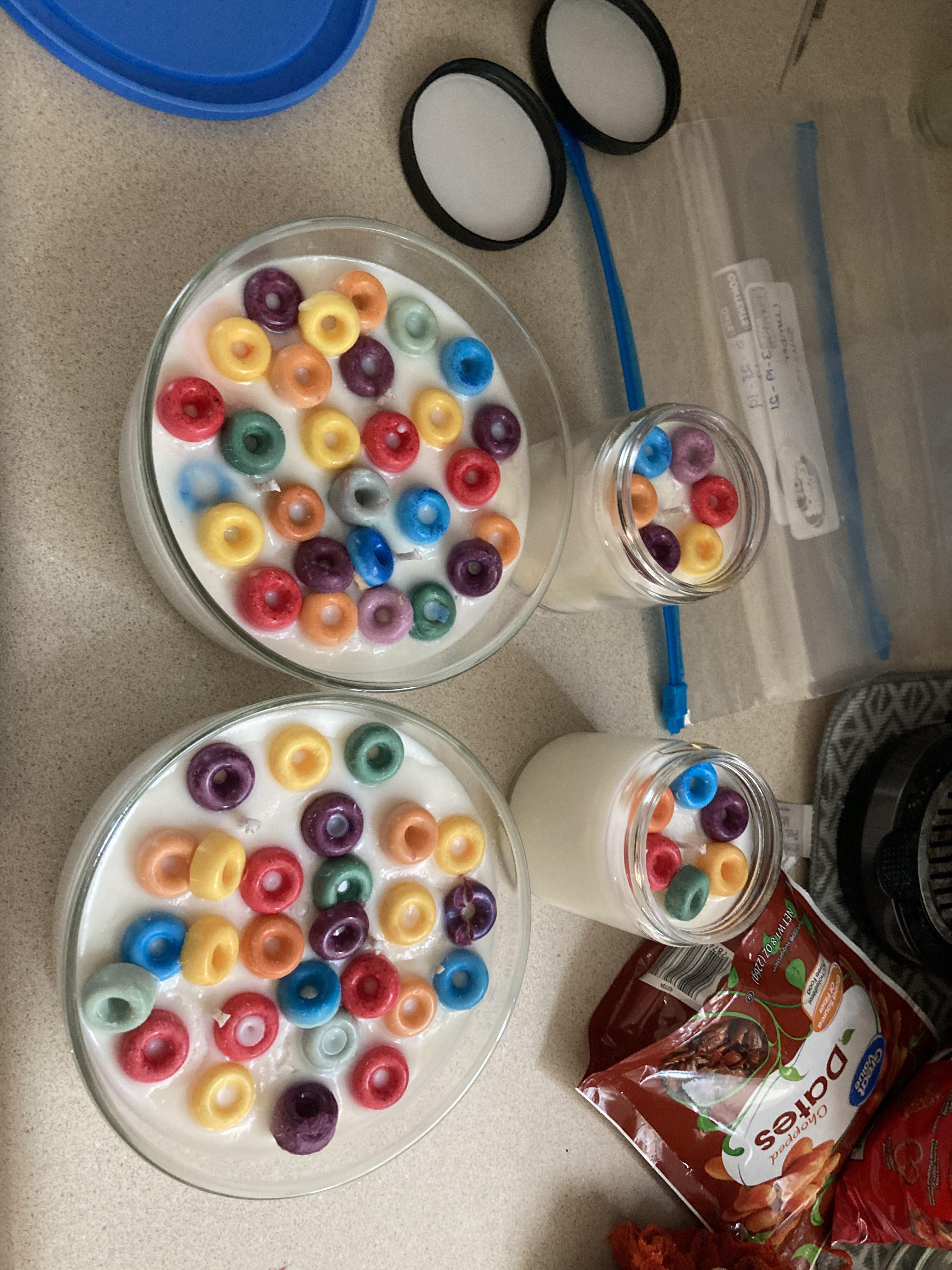 Made a mistake tonight on a double batch. A wanted the fruit loops but I put with B items. I didn’t realize my mistake until after checkout. Both customers received correct items as I triple checked before delivery. I panicked in the parking lot.

My question is will B see the fruit loops on his IC receipt that were rung up with his items? How much did I screw up? I could kick myself for doing something so absentmindedly. 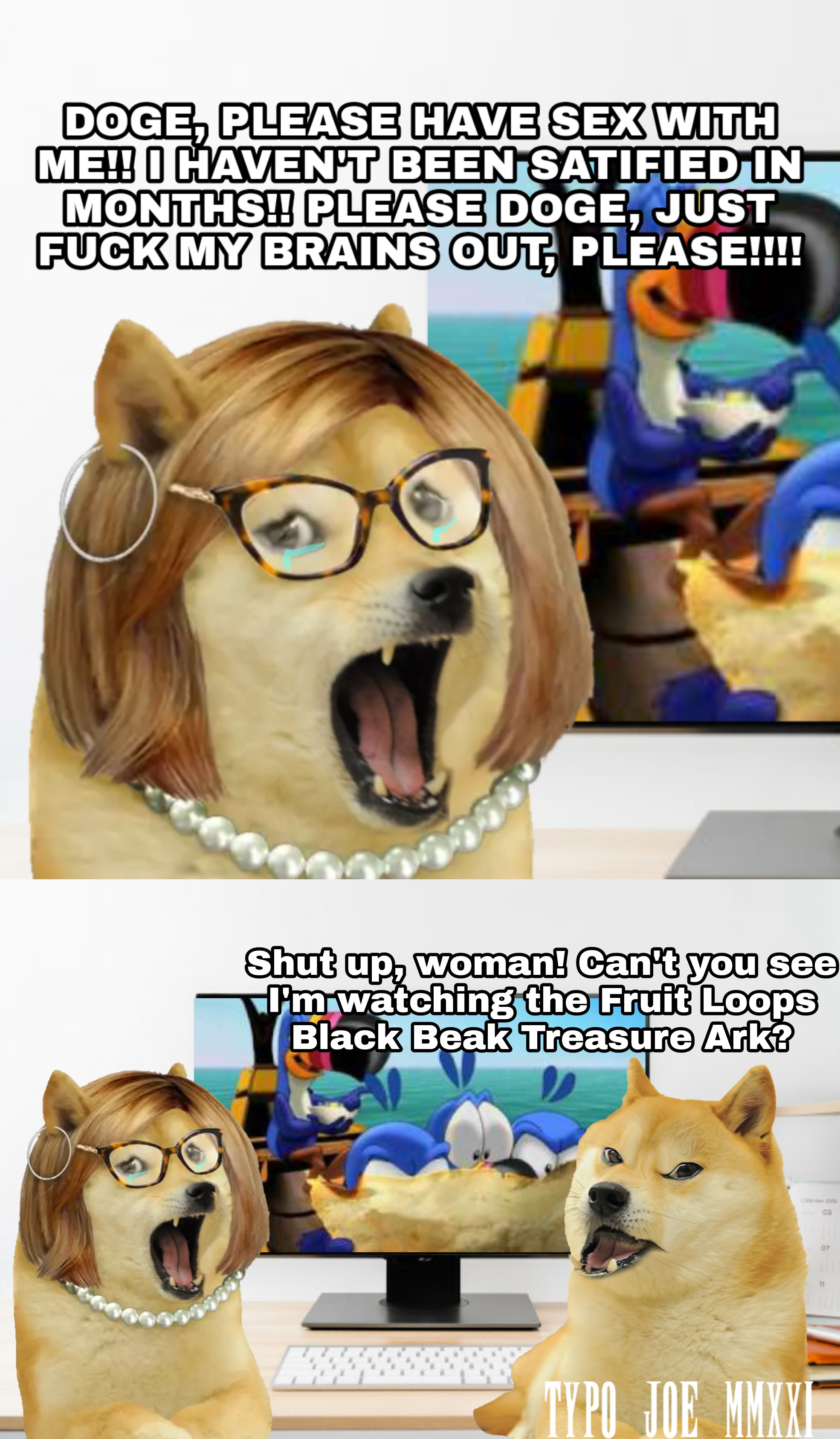