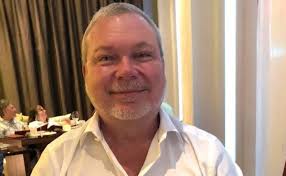 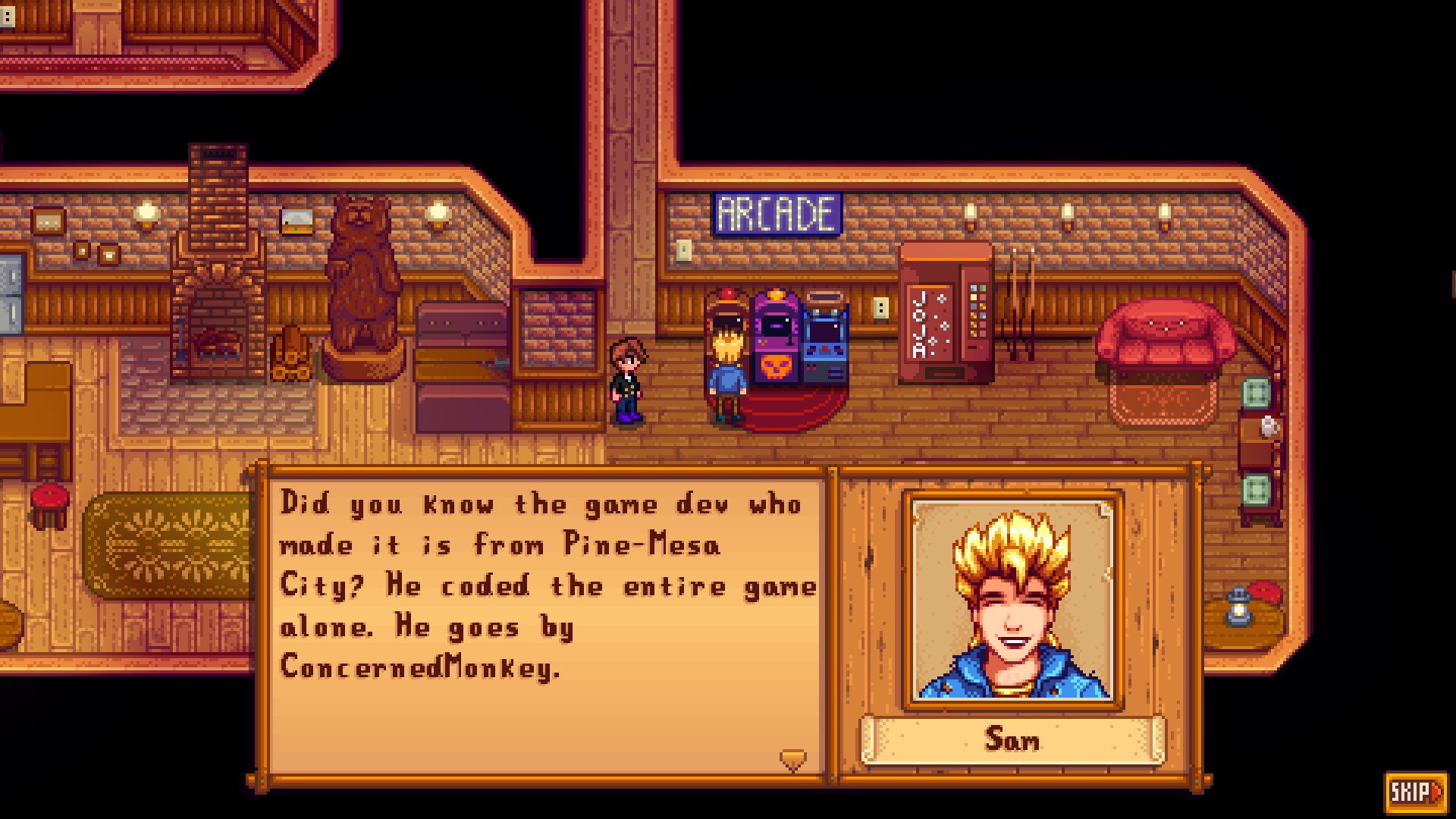 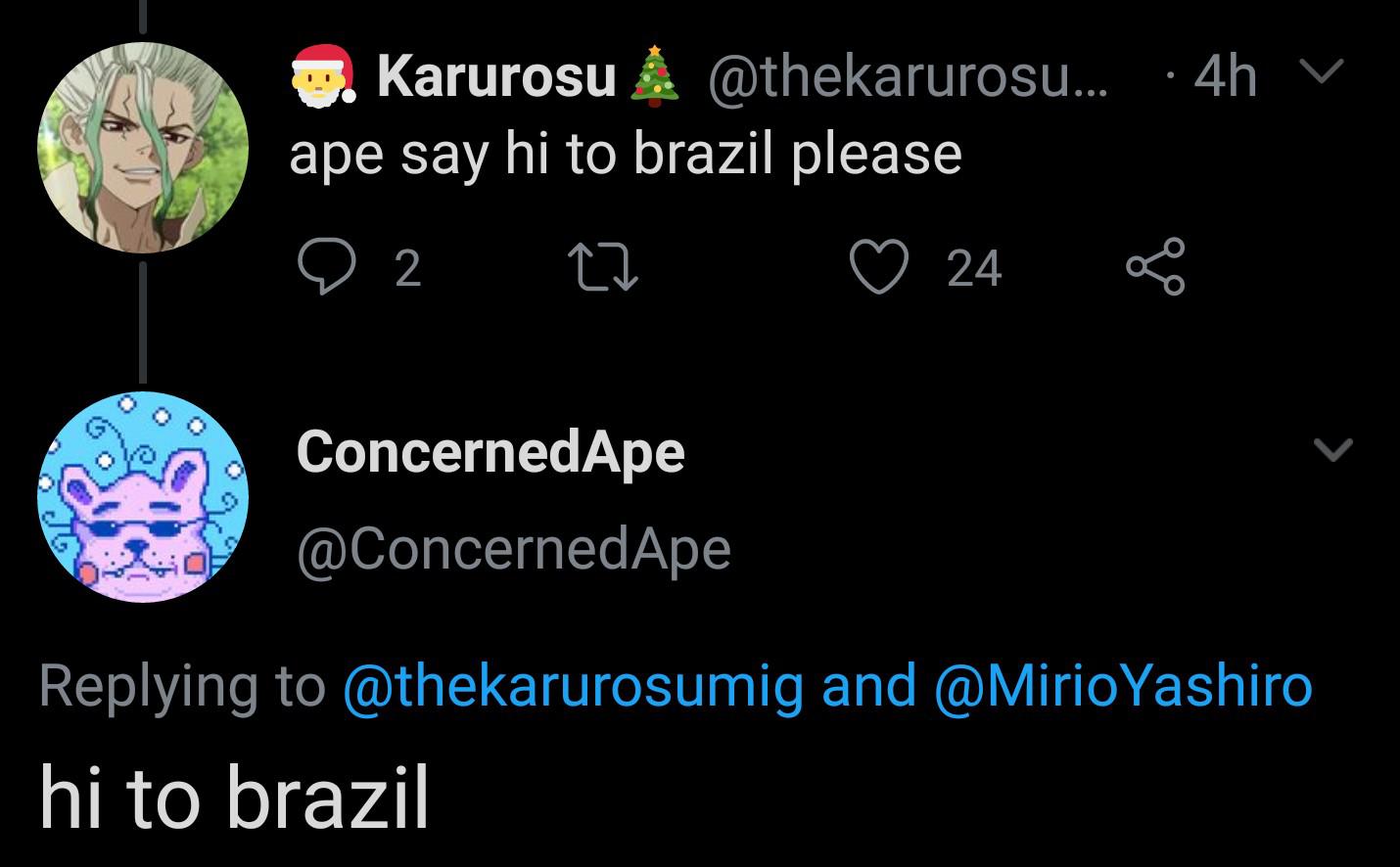 👍︎ 11k
📰︎ r/StardewValley
💬︎
👤︎ u/Uncle__Benis
🚨︎ report
Stardew (most likely) dragged my GF away from depression. From the bottom of my heart, thanks Eric.

Even tho we live only a city and roughly 30 minutes apart, me and my girlfriend were having very hard times since the pandemic started because while everyone around her continued to live like nothing was happening, both my mom and my aunt are in all C19 risk groups, my aunt even not having antibodies anymore, so if the virus got in our home, they would both not survive, so everyone here is being EXTREMELY restrict about it.30 minutes apart, and I've only seen my girlfriend 4 times since March. That, together with the fact that she doesn't have any real friends that are actually care about her and are not just talking to her because THEY'RE feeling sad, made her change so much in the past months. She wasn't managing to deal with everything while being away from me while everyone else around here were seeing their significant others like they always did.

After nearly breaking up, we ended up buying a bunch of games that we could play together online.Then around the end of October she started lurking on various twitch streams from a community I'm part of. She ended up buying a webcam and some things to start streaming herself. Even tho she's shy, everyone was so supportive that she even got affiliate in just a week and made a small community through November / December.

While she managed to play some games with some viewers, many of them either had a weak PC or no PC at all, which limited her options with those viewers.

Enter Stardew Valley. Everyone could run it, even on their phones. The only problem we had was the player limit (which I got around because PRAISE MODS JESUS CHRIST I LOVE THIS COMMUNITY).Yesterday we had 5 people playing together with around 18 watching (It was late so not many people wanted to play, but that's ok)

After a while I noticed she was oddly quiet. I thought it was because of how many people were there and that she was a little nervous. After she ended her stream and everyone in voice chat left, I asked if she was ok. Her answer:"It's just... 2 months ago I was in a bad place with so many wrong thoughts in my head, with no one but you to talk and play things. Today we had people coming here and asking to play. New people and people that were supporting me since I started streaming, people that cared about me. I... I'm just so glad you convinced me to play and stream this game. I never had anyone asking to play anything with me, it's super weird so I didn't know how to react and got too quiet. 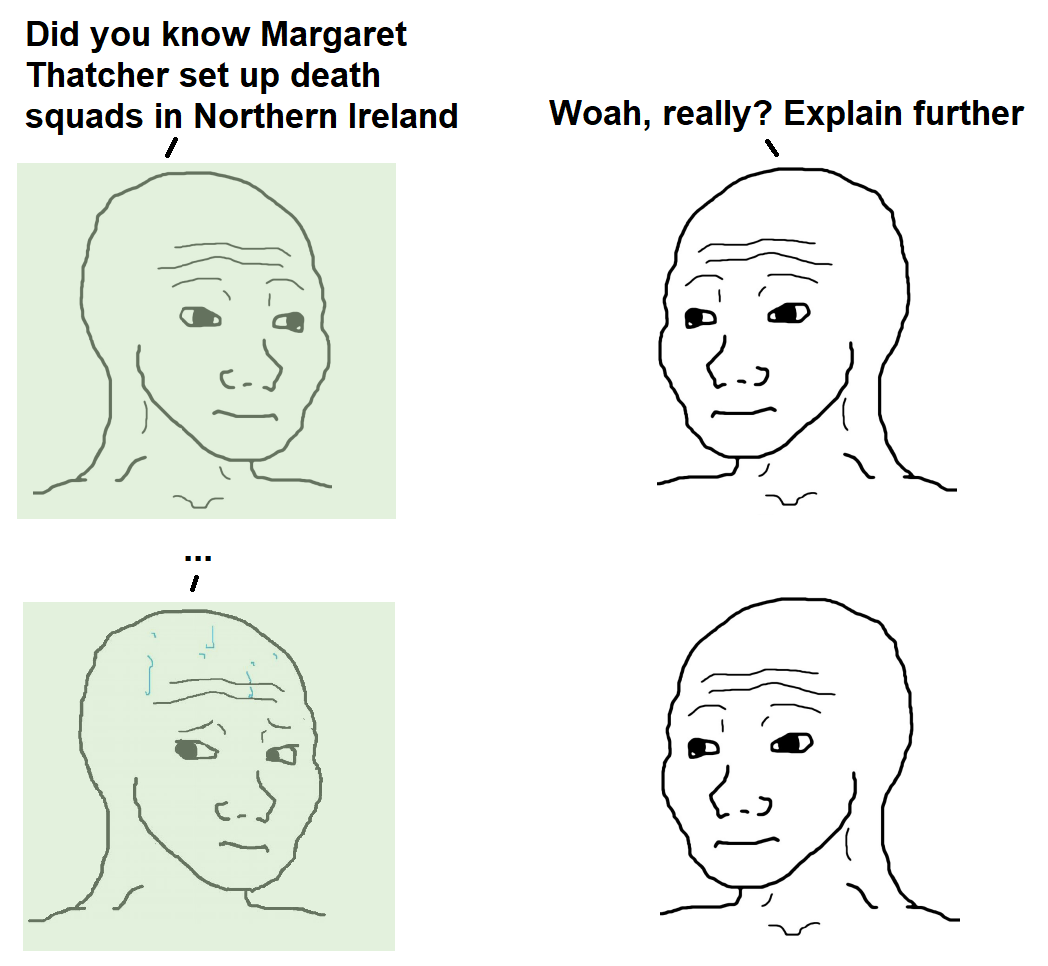 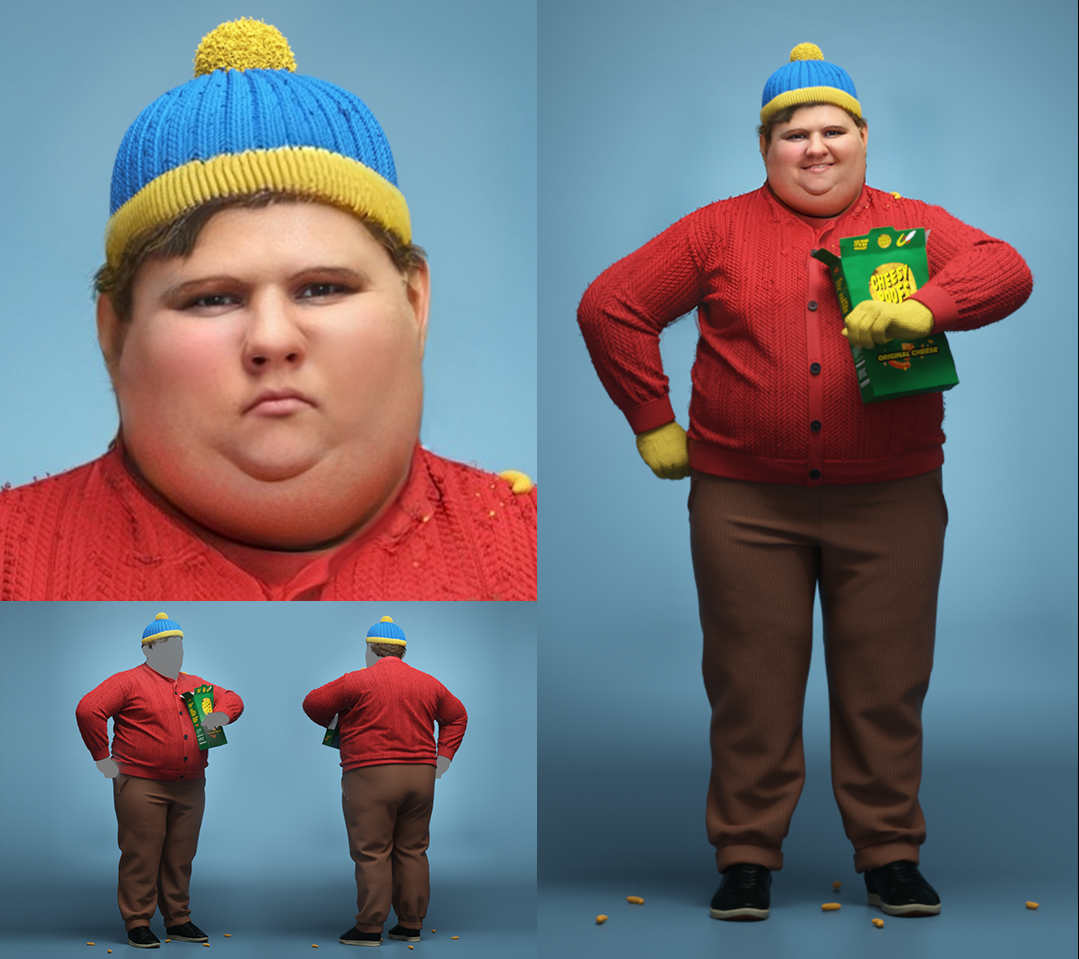 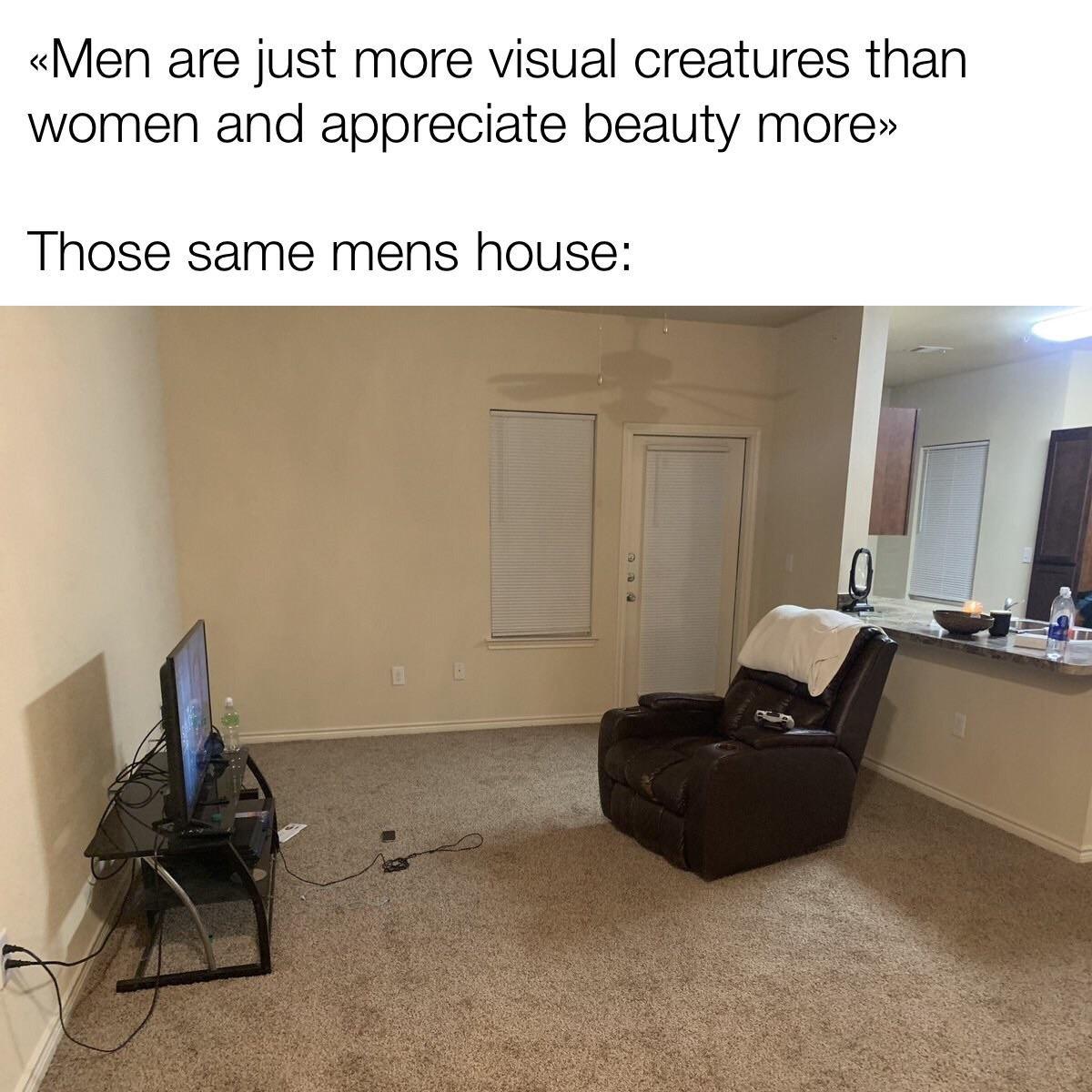 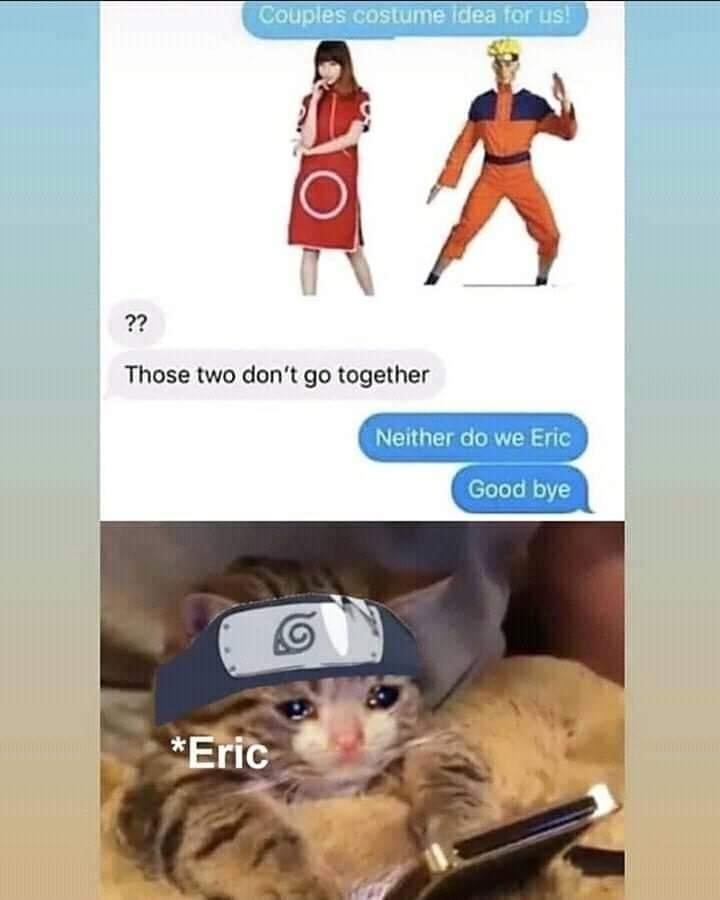 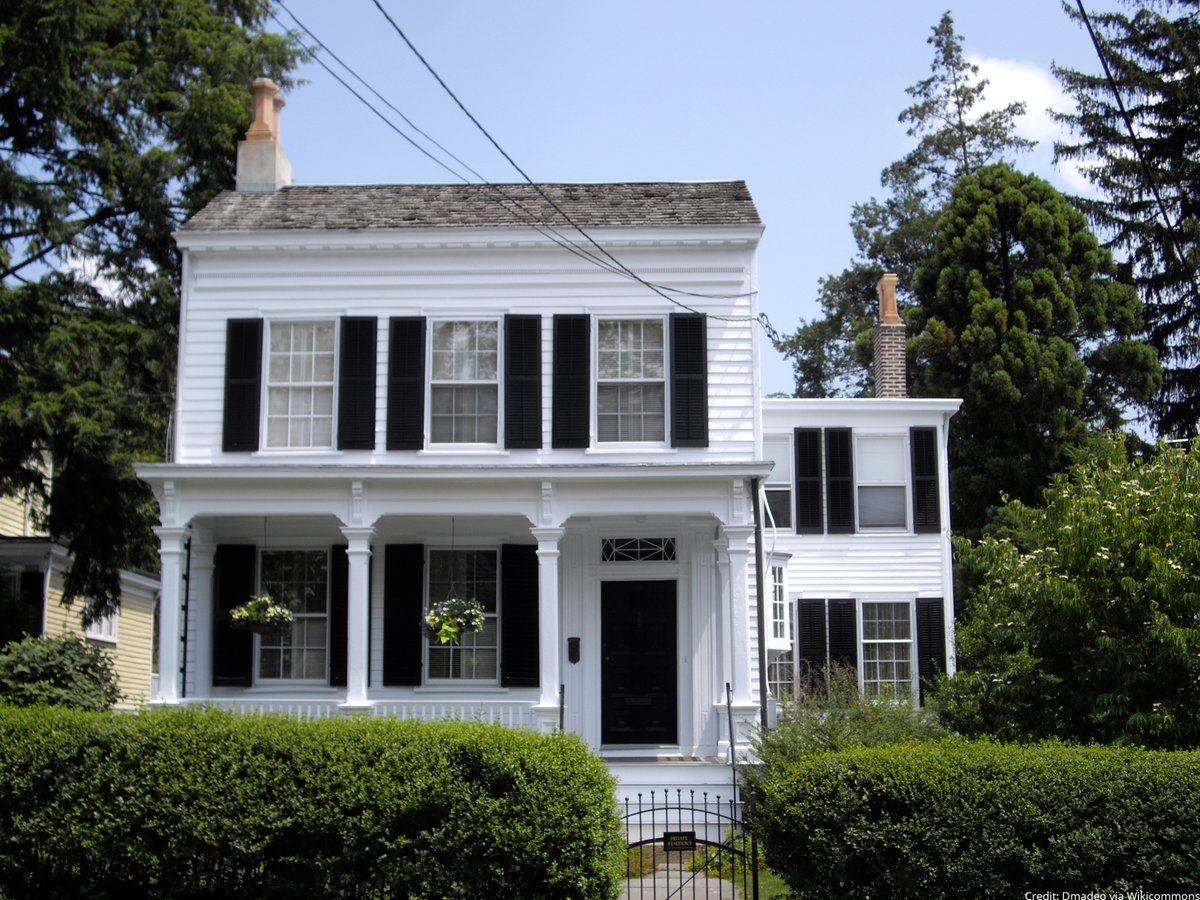 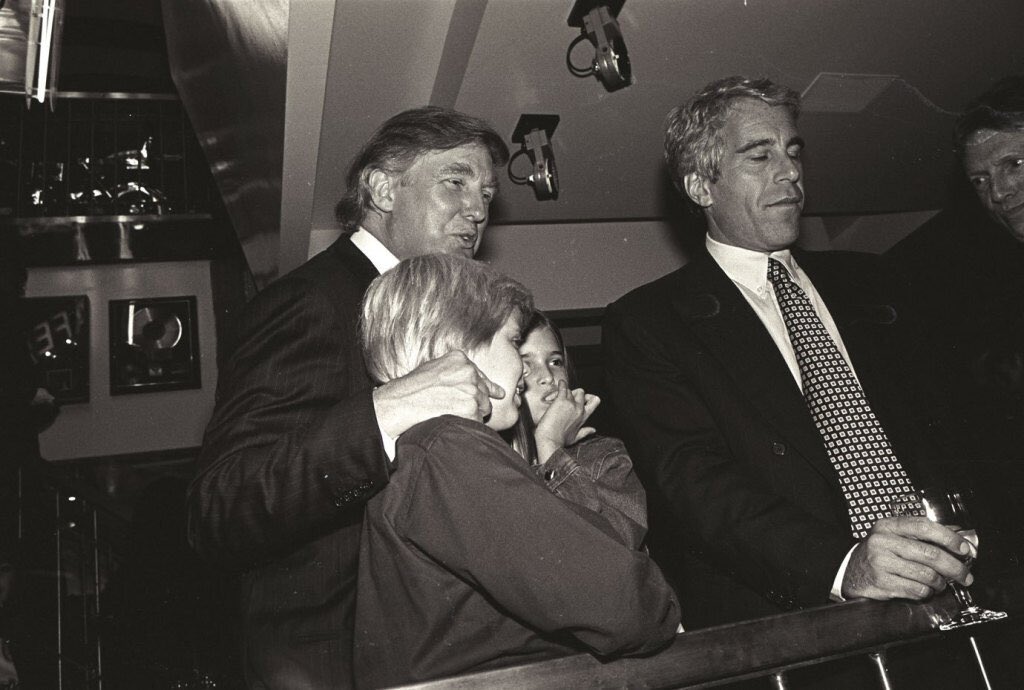 👍︎ 28k
📰︎ r/pics
💬︎
👤︎ u/thenewyorkgod
🚨︎ report
The first rock musicians to question the narrative: Hear Eric Clapton, Van Morrison’s Anti-Lockdown Song ‘Stand and Deliver’. Guitarist sings on Morrison-penned track, “Do you want to be a free man, Or do you want to be a slave?” rollingstone.com/music/mu…
👍︎ 470
📰︎ r/LockdownSkepticism
💬︎
👤︎ u/Gnome_Sane
🚨︎ report
I am Eric Ulis and have been investigating America’s only unsolved skyjacking by a guy named DB Cooper for over a decade! AMA

Eric Ulis here—investigator and lead on The HISTORY Channel’s ‘History’s Greatest Mysteries: The Final Hunt for DB Cooper.’ WARNING: The mystery of DB Cooper has endured for nearly 50 years for a reason and you are likely to get sucked into the “Cooper vortex” if you proceed. Over the years I have read 20,000 pages of FBI files, interviewed FBI agents and witnesses, analyzed evidence, and have essentially been consumed by the DB Cooper mystery for two reasons: First, I believe I can solve the mystery. Second, it’s a bad-ass case. Want to learn more about my DB Cooper work? Visit:

Thank you everyone for the outstanding questions.

Please remember to check out "The Final Hunt for D.B. Cooper" tomorrow on the History Channel at 9pm ET/8pm CT. 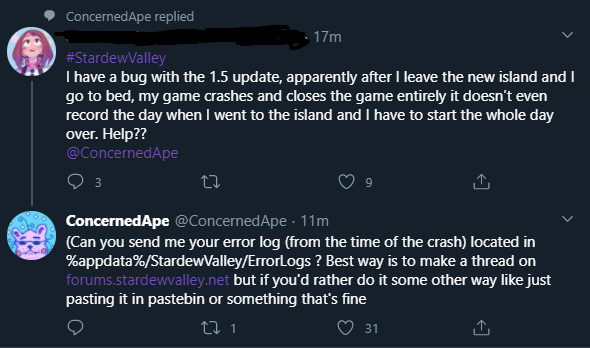 👍︎ 461
📰︎ r/nba
💬︎
👤︎ u/Yesserrskkkkki
🚨︎ report
Eric Ebron frustrated with Steelers scheduling, would rather miss game check than play three games in 12 days cbssports.com/nfl/news/er…
👍︎ 692
📰︎ r/nfl
💬︎
👤︎ u/Happy_Huntington
🚨︎ report
Eric Barone's story inspired me to make my own farm game! What started as a hobby has now become my dream job. Today I dare to post here for the first time, because I am proud how far I have come so far. My game is called Ova Magica and you train cute blobs that help you with the farm work. reddit.com/gallery/k9ta5r
👍︎ 2k
📰︎ r/StardewValley
💬︎
👤︎ u/ClaudiaTheDev
🚨︎ report
Popular keto youtuber Dr. Eric Berg is a fraud

Recently, Eric Berg has done a video on vitamin A. The information in this video is completely plagiarized from Chris Kresser’s Article about vitamin A. No credit has been given to Chris Kresser. The study Berg links in his description is the only source for his video. That study however says nothing about beta-carotene conversion to retinol. It also says nothing about the genetic disposition of a bad converter. He basically copied the information from ONE article word by word and made a video about it. This is not how you do scientific research, not to mention its unethical not giving credit to the only source you use.

People get fooled by Berg’s professional appearance and blindly trust him. Just because he calls himself a doctor (which he is not) and uses a white board like a teacher does, doesn’t mean he’s credible. It’s apparent the guy is just trying to sell his supplements, which is ironic since in the past he has advised against taking supplements. He also has strong ties to Scientology having donated half a million dollars to get promoted.

That being said, the article from Chris Kresser itself is filled with misinformation about vitamin A. The study about the 3% conversion rate has nothing to do with the conversion from beta-carotene to retinol. It only says that when carrots are consumed raw and without additional fat source the bio-availability of beta-carotene is 3%. But when cooked and eaten with additional fat this 3% availability increases to almost 40%. Further, the study where he claims 45% of adults can’t convert any beta-carotene is miss-interpreted. The study shows that about 45% of people just have a reduced capability of conversion. This reduced capability can range from 32% less conversion, to 69% less conversion. So to claim 45% cant convert at all is false. Also, Eric Berg mentions that the recommended daily dose of vitamin A is 9000µg per day, which is completely false. The recommended daily dose is around 800 to 1000µg retinol per day. In Chris Kresser’s article, he calculates how much retinol you would need with a 3% conversion rate to get the same amount of retinol you would from beef liver. So Eric Berg also completely miss-understood the only source he was using.

Lets do a cal 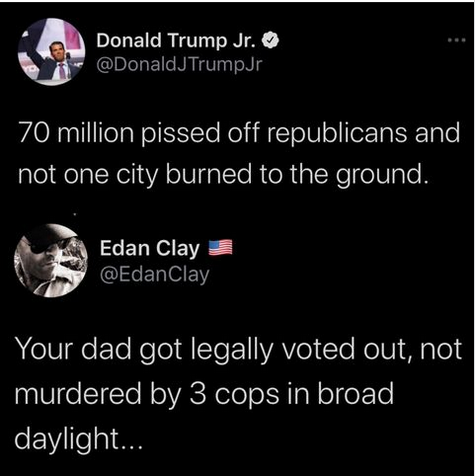