No confirmation from PC Music yet, but some her personal friends have paid their respects on social media. *Edit: Confirmed by Mixmag.

Rest in peace to one of the most talented and innovative producers of the past decade. HUGE influence on modern pop music and will likely continue to play a huge role in how pop music will evolve in the future.

"They're pissing on us without even having the courtesy of calling it rain."

Self reliant India my ass

We've always struggled to afford pc components and this move is another master stroke my mudiji to help poor kids afford good computer tech and make them good programmers so the big 5 can come to India and get cheap labour out of us. WE ARE NOT ENTHUSIASTS. WE ARE LABOURERS.

What have we ever asked for? A reasonable price. Not even the inflated price the retailers give us, we suffer enough, but just a REASONABLE PRICE.

For the first time, Nvidea and AMD have actually been competitive about their next gen graphic card prices and for the first time I saw myself actually investing my hard earned money into a gpu whos price was wayyyyyyy more than what other countries pay but we move, we move. But mudiji says no.

We've already tried this tactic. We've already raised the imports for 5+ years and NO COMPANY HAS PROPERLY INVESTED ON OUR LAND.

This strategy is failing and in the end, we as middle class consumers are suffering due to these prices.

If you know anything about computers, you also know that programming is easily done on 2 gig computers, whereas animations, game development, video editing and any sort of creative work background requires a graphically powerful computer, a.k.a fuck you because you can't afford this shit.

Do I think this post will make a difference? Fuck no. But that wasn't the point. The point is that this is the very reason why our best creators, programmers, invertors, visionaries are so eager to get the fuck out of this country, get an H1B and live in a country that, although isn't the best in terms of wages or healthcare, but at least they do 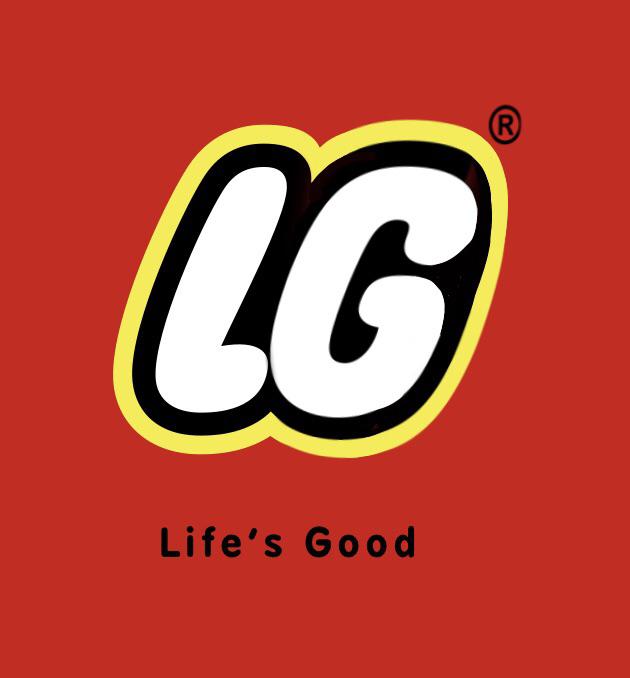 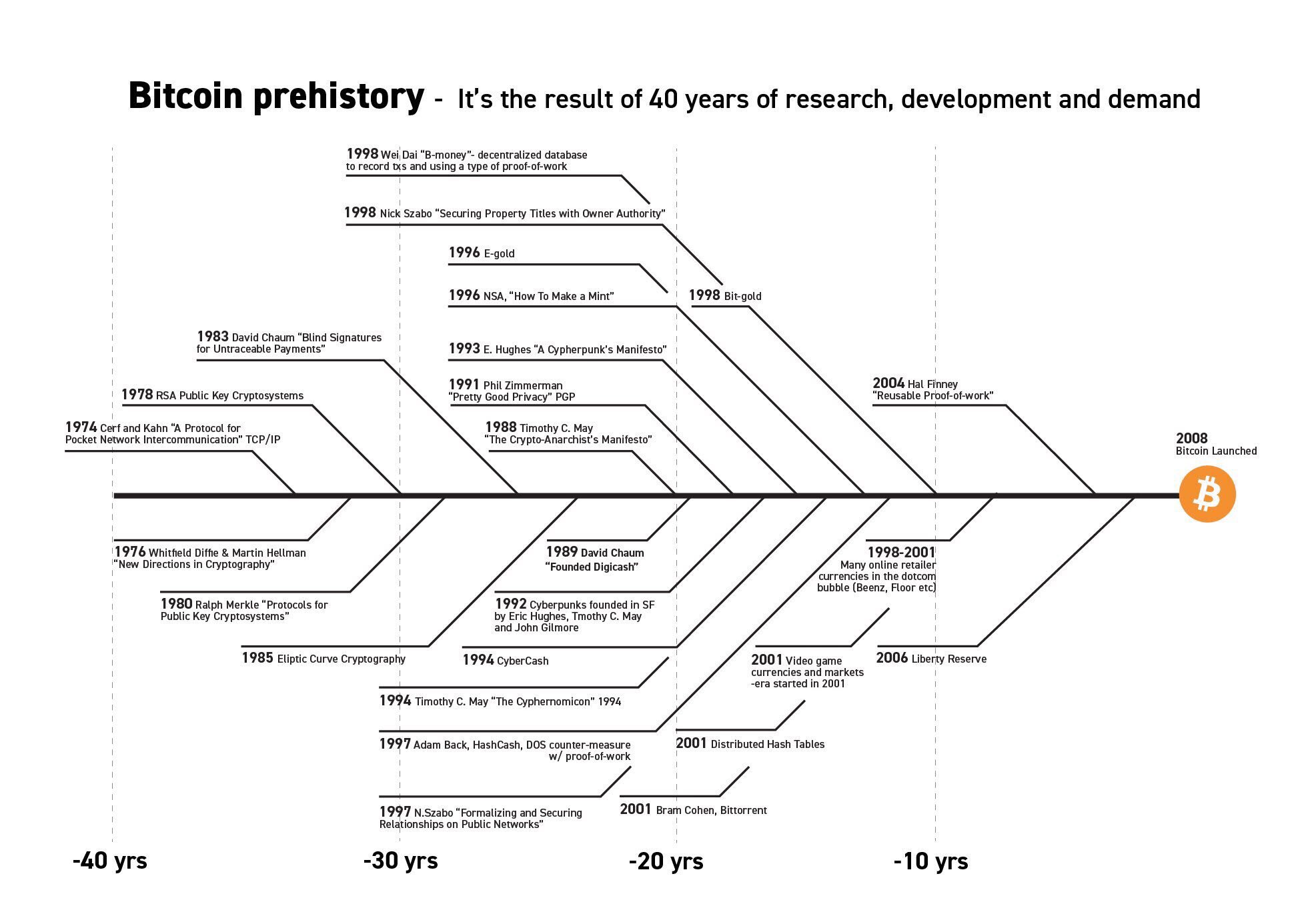 Steve Darko here - I’m a music producer, DJ, and software engineer with a passion for making strange, but danceable electronic music. I just released my debut album titled Midnight Swim on Dirtybird Records. I used to travel around DJing at clubs and festivals, but have taken the show onto the internet over the past 11 months or so. Looking forward to chatting with you all!

UPDATE: Thanks for your questions everyone! Had a blast answering them. I'm going to sign off for the night, but will try to check back in here later on and answer questions that I missed.