Early voting results for the r/Yugami Character Popularity Poll! Yugami just leads Chihiro with Kadota and Rio far behind them! Vote if you haven't already! 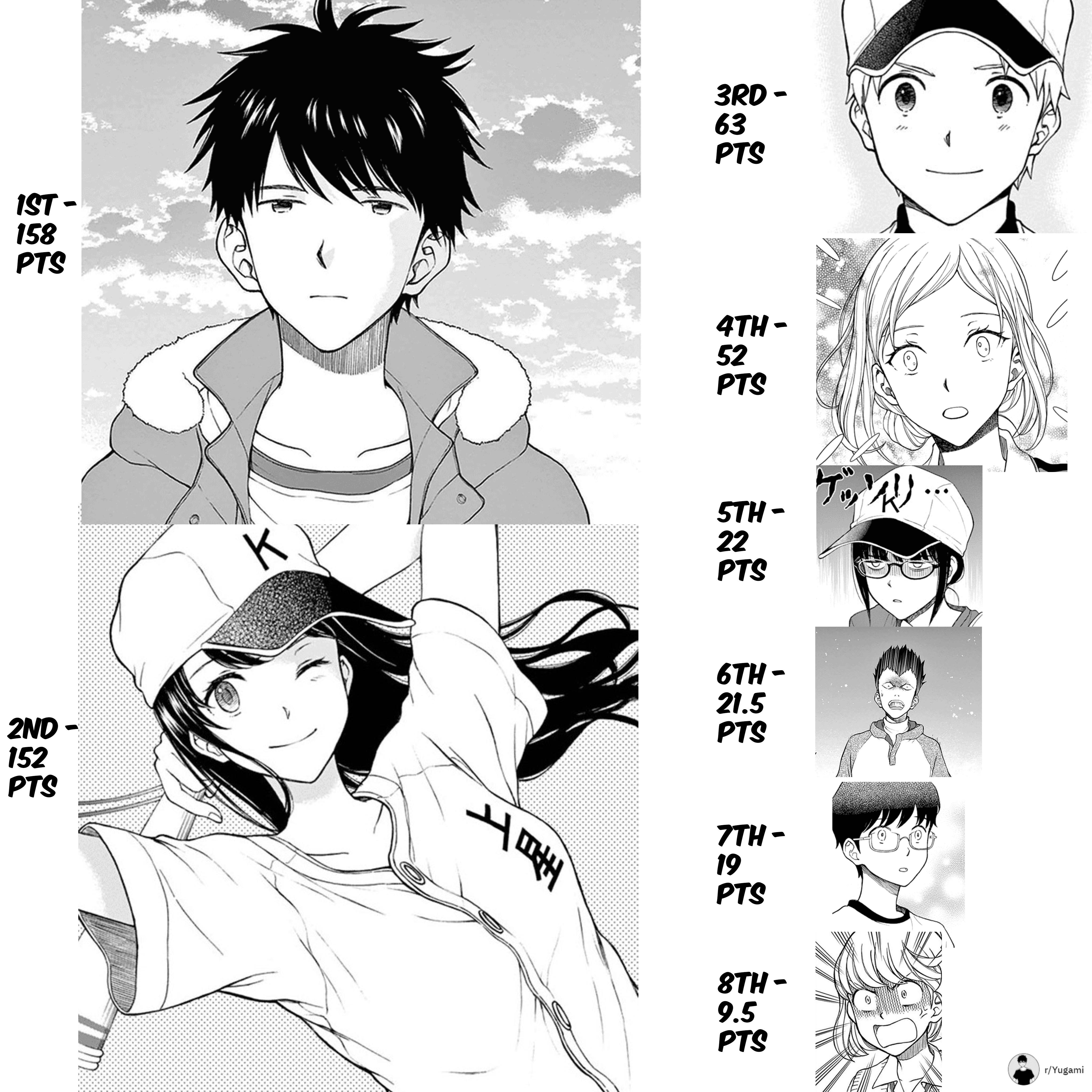 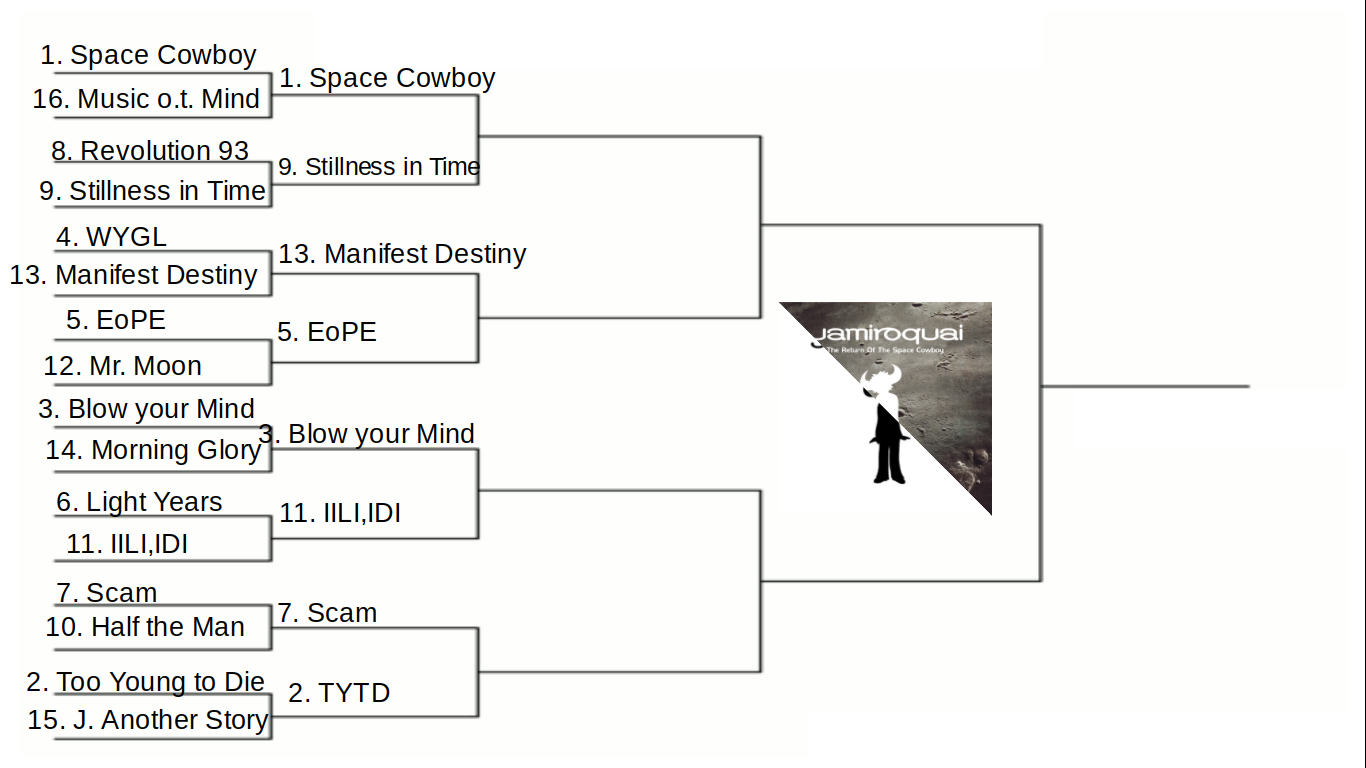 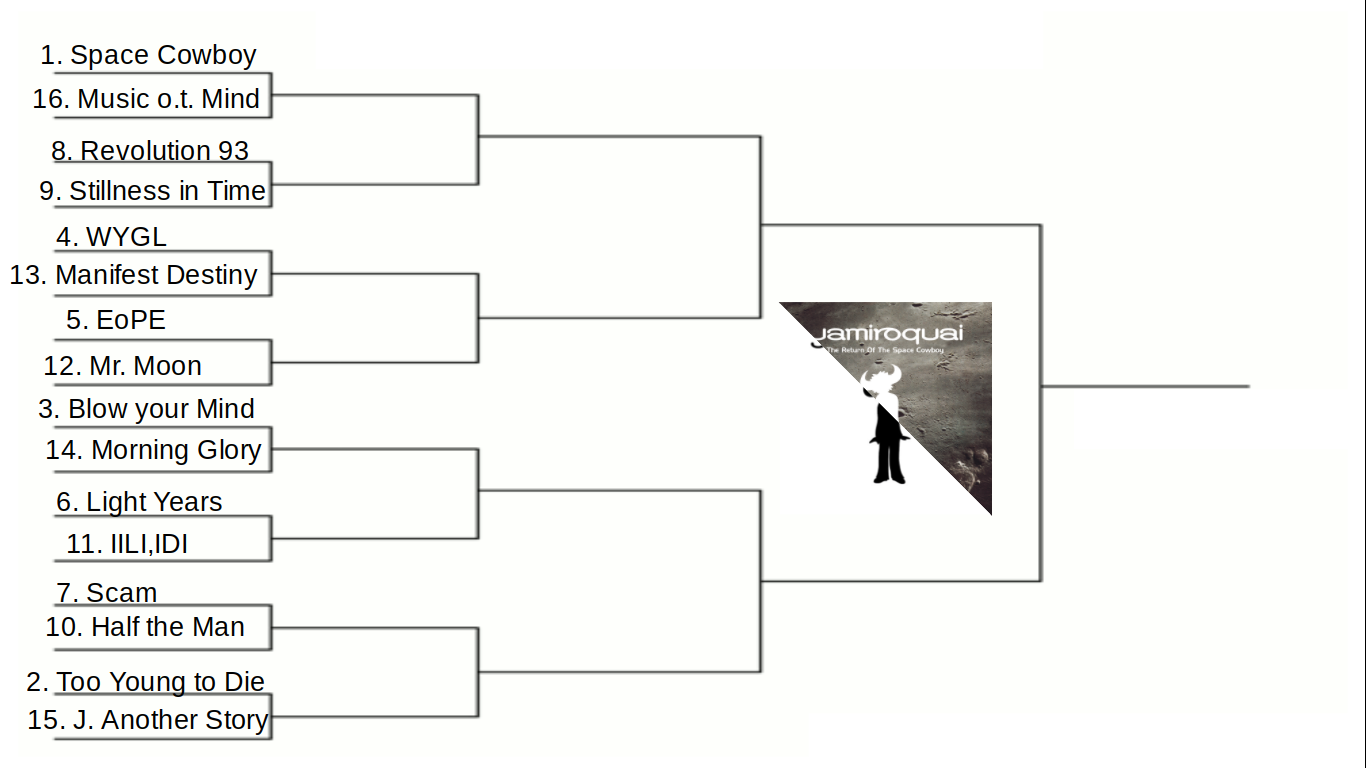 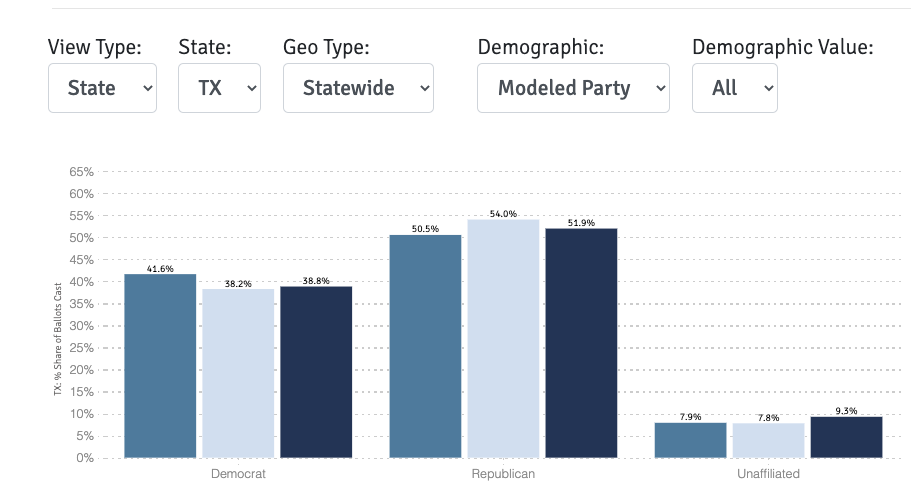 Has any media outlet or pollster made an analysis of the early voter turnout and it’s implications for the projected winning candidate?

We’ve already seen a massive turnout, and everything points to a record high. In Texas for example: over 80% of the amount of votes in 2016 has already been cast.

I however do not really see this phenomenon if I look at the early voting results.

What i expected to see is what we see in Pennsylvania: almost 30% of the 2016 votes are cast, and this is divided 69% to 21% for the democrats and republicans respectively; with 8% registered independent. Assuming a slight lead for Biden in the final outcome this is in line with the expected 50% early voting for the dems and 25% for the republicans.

Does this mean the expectation that dems would vote early more often isn’t true? Or should we still expect a final run of republican voters which would indicate that Biden is actually behind?

Disclaimer: I am aware that registered affiliation doesn’t mean that they also vote that way but that goes both ways. 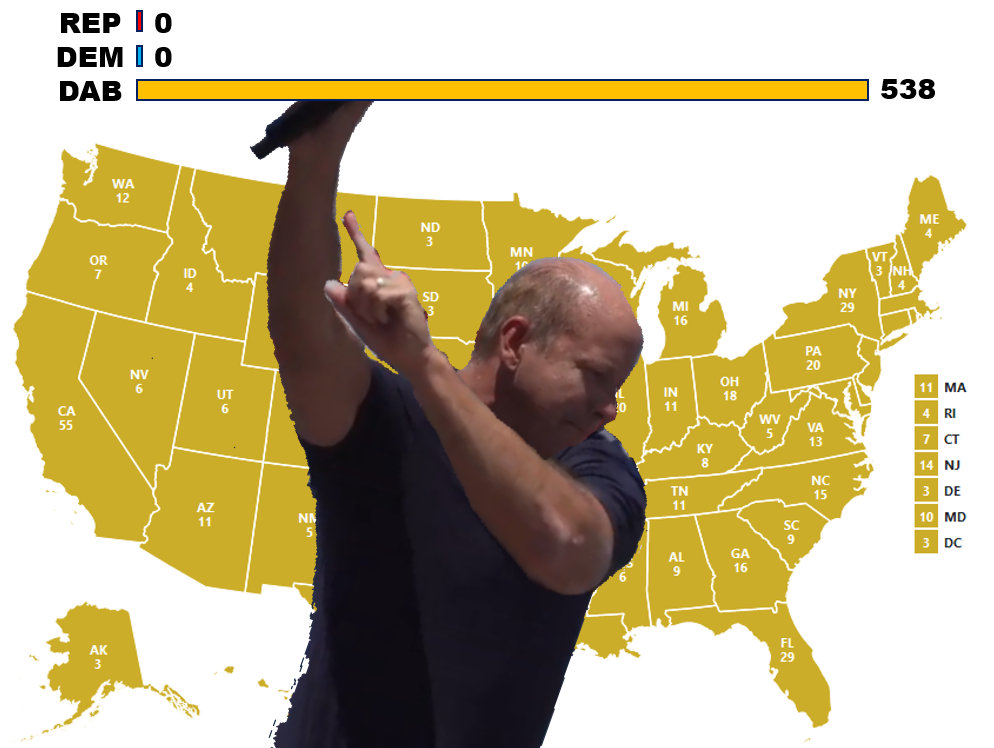 At the end of early voting, Calcasieu had a 35% voter turnout. In 2016, a total of 20,161 voted early in the Parish. We have doubled that number with a decline in total registered voters from 130,061 in the last presidential election.

I'm almost positive that North Carolina began early voting this week, and I'm just curious if anyone knows what the results are so far?

Just curious as the results have to be stored somewhere and how are the results safeguarded against a snooping employee or a bribed IT person.