reminder that, HBOMAX IS THE ONLY WAY TO WATCH THE SHOW LEGALLY

ASKING FOR ILLEGAL STREAMING SERVICES IS AGAINST THE RULES 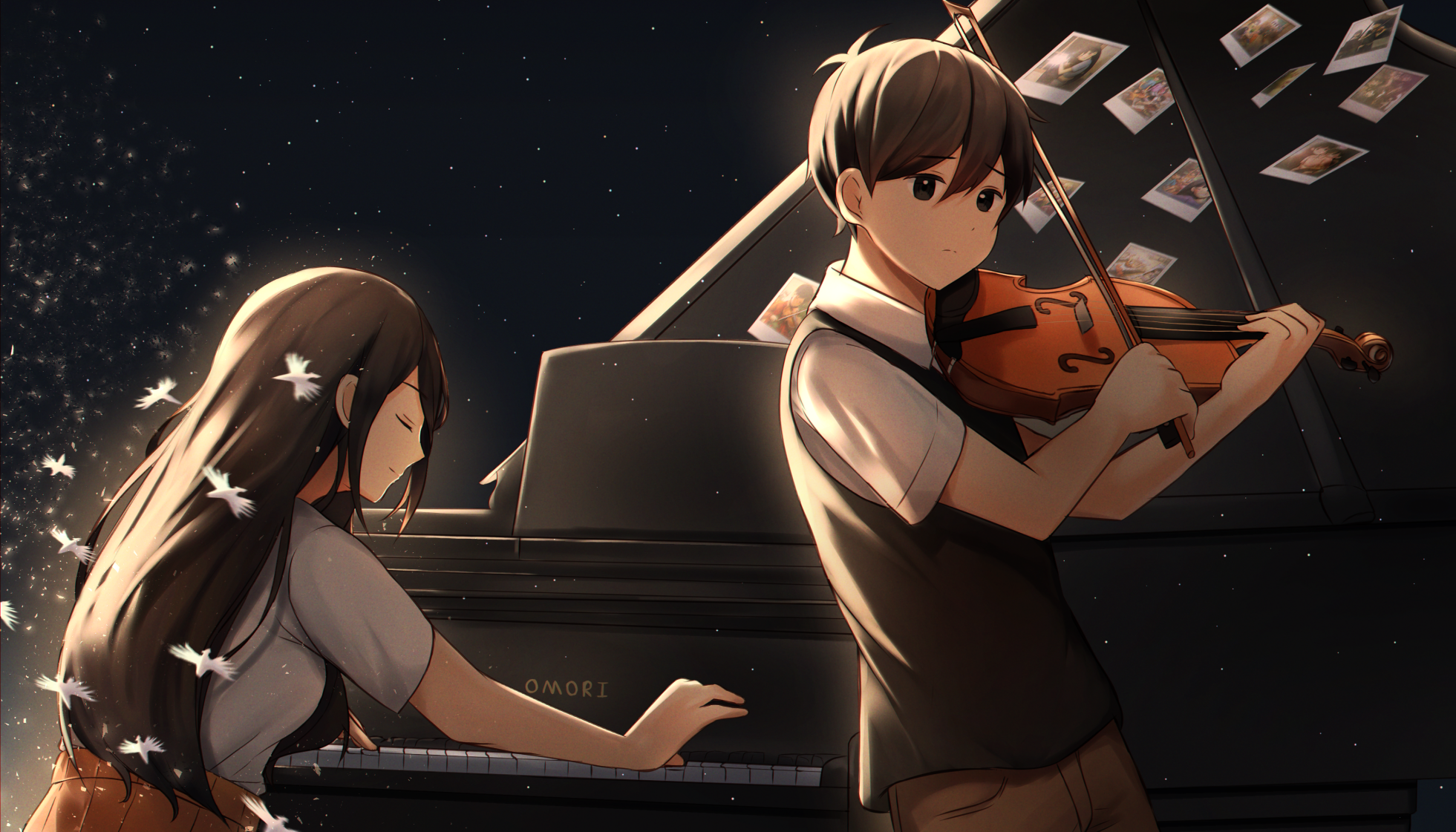 Songs with a featured artist can be a great addition to the song or can feel shoehorned/unnecessary. However, in a lot of duet songs, the feature is absolutely necessary or else the song changes drastically or doesn’t even make sense. It can either be cheesy and poorly executed, or it can be creative and well done.

What are some songs you can name? This can include songs done by one band or group but follows a duet structure between two vocalists.

Some of my favorite examples are:

•Promiscuous by Nelly Furtado and Timbaland. Great back and forth that tells a story between the two narrators. Top notch production and hook.

•Beautiful Liar by Beyoncé and Shakira. I love that the perspective is from two different women who were cheated on by the same guy, and they talk about their pain while holding the man accountable instead of choosing to fight each other. I also love the contrast of their voices.

•Electropop by Jupiter Rising. Both singers are in the same group but the song follows a traditional duet structure. I don’t think most people know this song but it’s super fun and playful. The subject matter is very similar to Promiscuous.

I actually don’t have any examples of the worst off the top of my head so I’m interested to see if anyone else does. 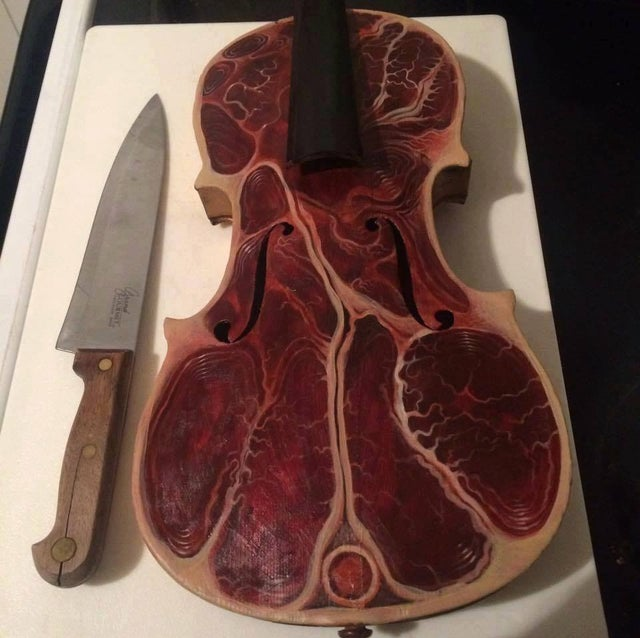 Here's Idol's description of tonight's episode: "Contestants try to showcase their talent by performing duets with surprise celebrity guests for a chance to make it to the live shows." Tomorrow's episode has the same title and description. Next Sunday is described as "Top 16 Night." Apparently we begin voting tonight, but next Monday is the first episode officially labeled as live: "The Top 12 Live Reveal."

Reminder: Our March Madness Tournament began this week. So far, the first two matches were nail biters, with Julia Gargano defeating Katharine McPhee by 1 vote and Clay Aiken defeating Jessica Sanchez by 1 vote. The following matches were more decisive, with Elise Testone besting Carly Smithson 39 to 17, David Cook knocking out Bo Bice 62 to 15, and Candice Glover defeating La'Porsha Renea 32 to 14. You can vote in today's match between David Archuleta and Jeremiah Lloyd Harmon by going to this post and you can read about the tournament and view the full bracket here. There's a new match each morning and the polls stay open for 24 hours.

On to the discussion!

👍︎ 30
📰︎ r/americanidol
💬︎
👤︎ u/AutoModerator
🚨︎ report
I admitted defeat and gave up on my Lenovo Duet and got a basic iPad to read comics.

I've been using Pixel phones for the last few years, and several other Androids before that. I use a Chromebook as my primary computer for work, and I turned my old Windows laptop into a Chromeready machine that I keep upstairs as a secondary laptop. I have several Nest Home Hubs throughout the house. I use Chromecast. I have YTTV. I use Docs, Keep, Calendar, Maps, Drive, Photos, etc. All the apps. I'm a big Google fan.

I'm also a lifelong comic reader, and I read digitally.

I got the Lenovo Duet at launch to serve as a reading tablet for comics. My recollection from the days I had an iPad was that 9.7" was plenty big for me to read an entire page of a comic at once without having to zoom in panel-by-panel. The Duet was supposed to be 10.1", so I thought that could be cool.

But after trying it for a year, I finally admitted I was unhappy with it.

I dropped my Duet the other day. The screen is cracked, but even worse, the touchscreen is totally unresponsive. The last few years, I've purchased ~$100-$300 tablets just for comic reading. I figured I only needed a cheap tablet, because all I was doing was reading comics on it. But the reality was, I've been unhappy with each tablet I owned. Reading comics on all of them was a frustrating experience for one reason or another.

So I took this opportunity to get an iPad. I had just recently got a free iPhone for an unrelated reason. iOS (and iPadOS) now lets you choose Gmail, Chrome, and Google Maps as your default apps, so even better. I was happy with the experience, and figured I'd try splurging on the cheapest iPad I could find. The most basic iPad (8th gen) was only ~25% more than I had spent on my Duet, so I went for it. 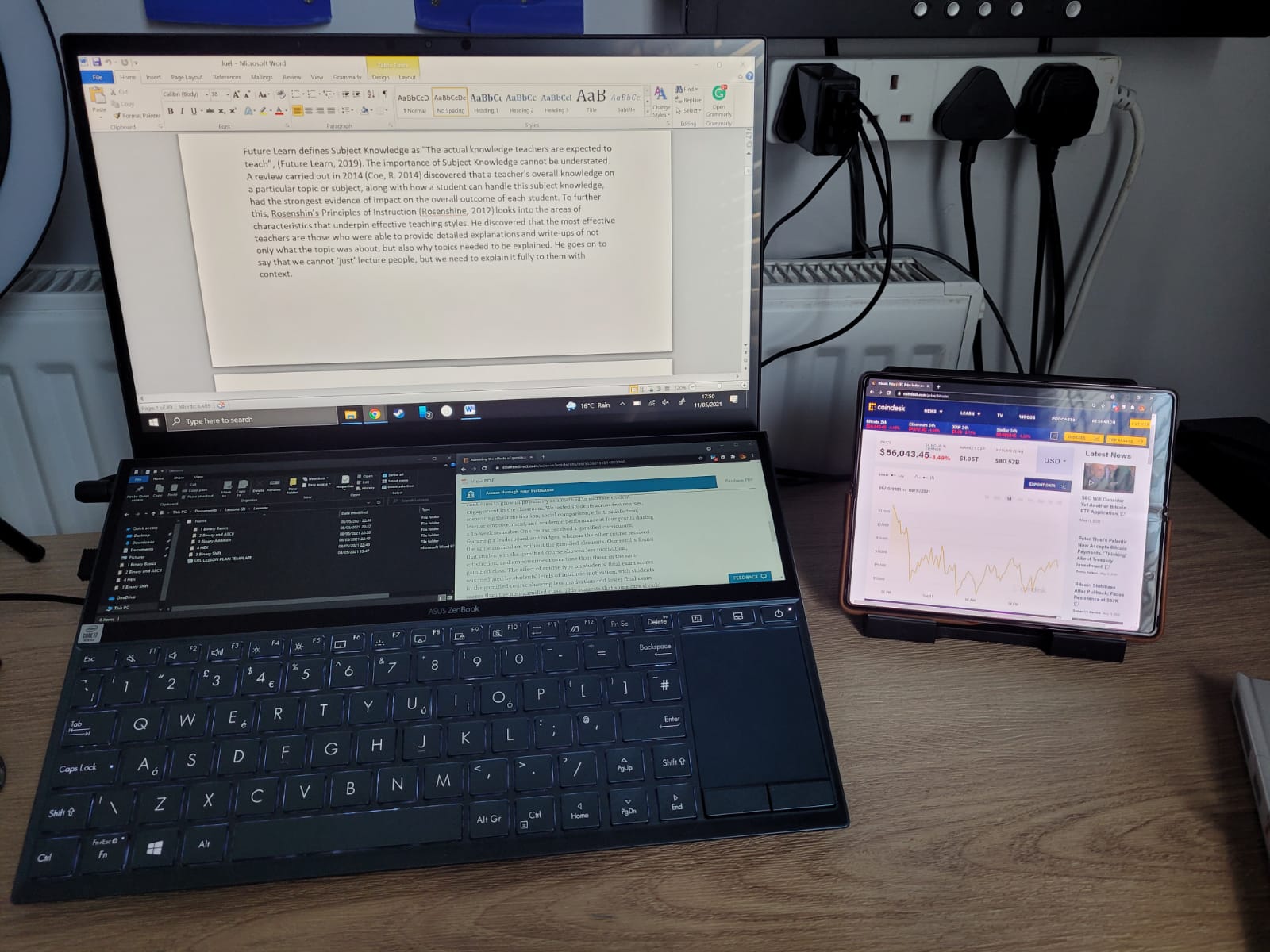 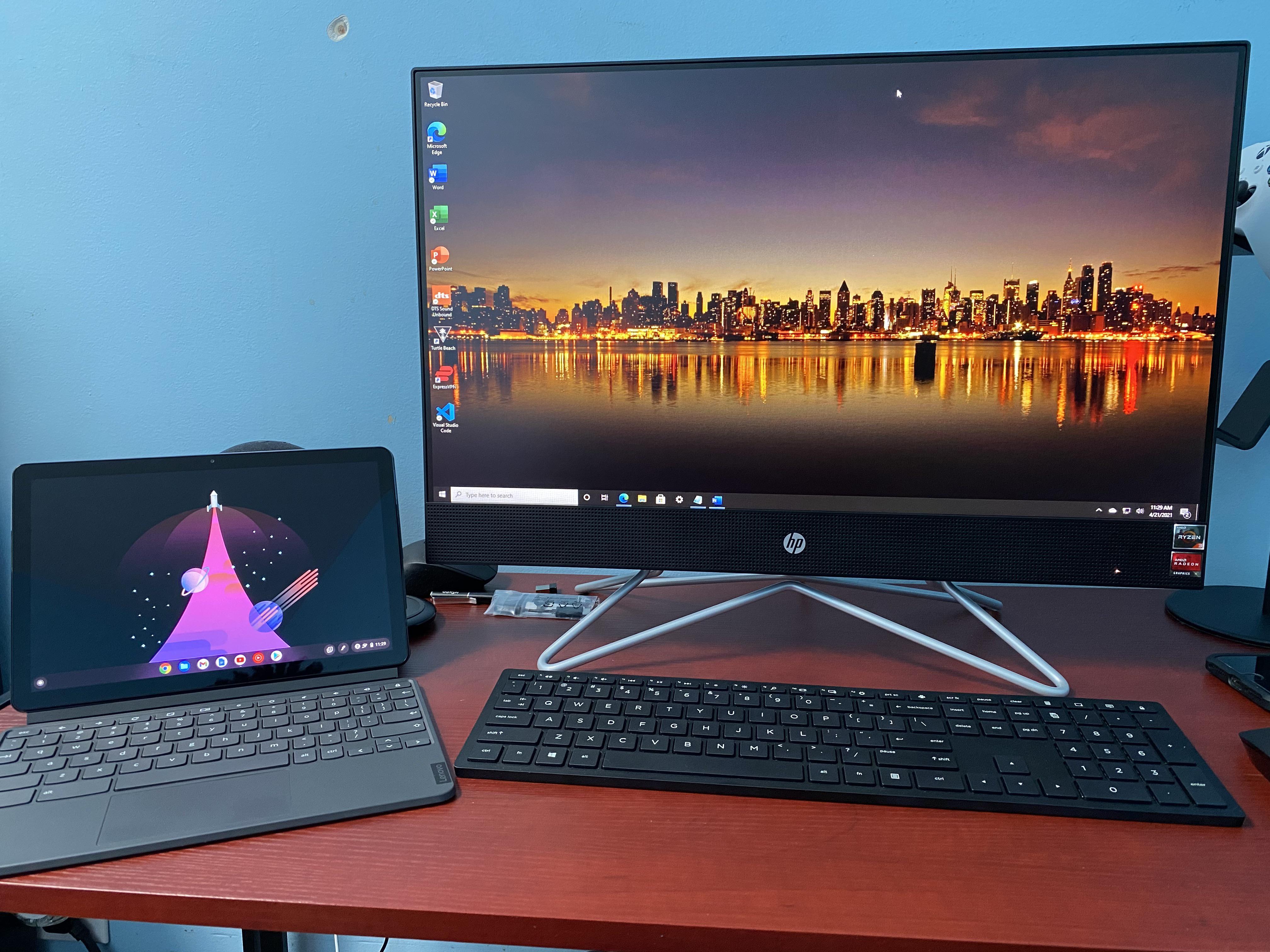 I just finished book 1 and it ended in a cliffhanger. No big deal, I can handle it. Only to go looking for book 2 to find out it’s only 124 pages and is also a cliffhanger because they stretched it into 3 books.

I really was interested in reading the rest of this story but after looking to see that book 2 and book 3 were each $7 (CAD) and one of them wasn’t even a full length novel (also because the cliffhanger in book 1 ticked me off), I don’t think I want to finish the story anymore.

Has anyone else experienced this? Where it’s not the story itself that prevents you from finishing but other things like those I’ve mentioned?

it is fast screen using keyboard and trackpad feels small although in tablet mode it is really good typing coming from a windows laptop feels odd 1. because the keyboard is cramped 2. im new to chromeos the only other one i use is my old toshiba satelite running brunch chromeos because its a windows laptop it had the normal keyboard on brunch chromeos so i need to learn all the buttons performance is good although loading something heavy like a reddit post with a billion comments it will stutter a bit than work fast again 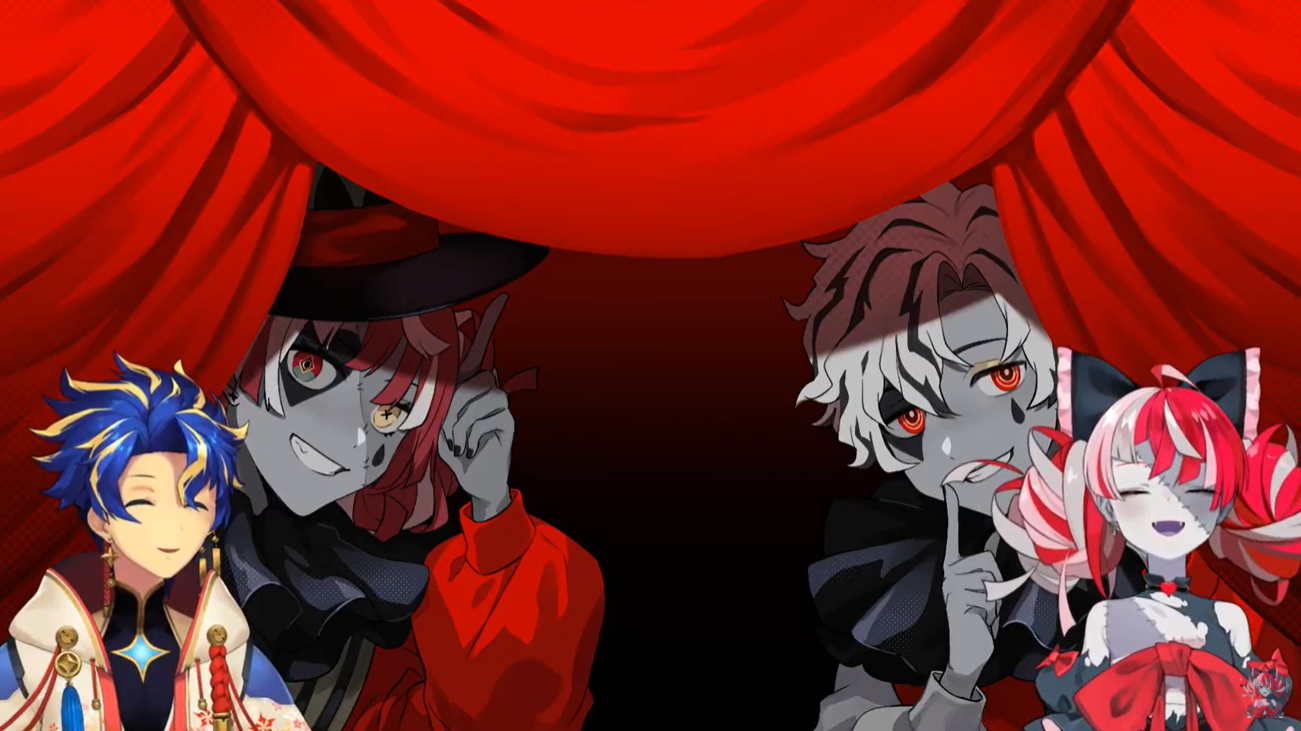 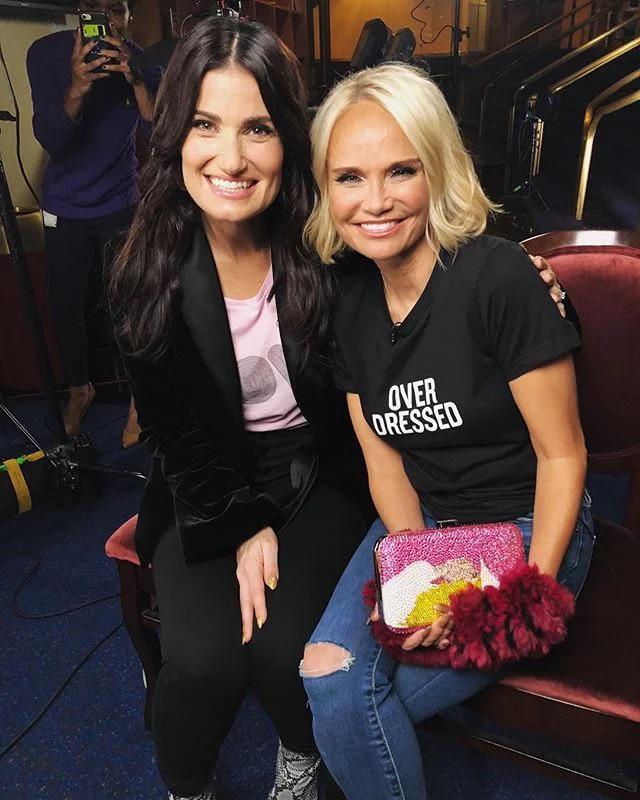 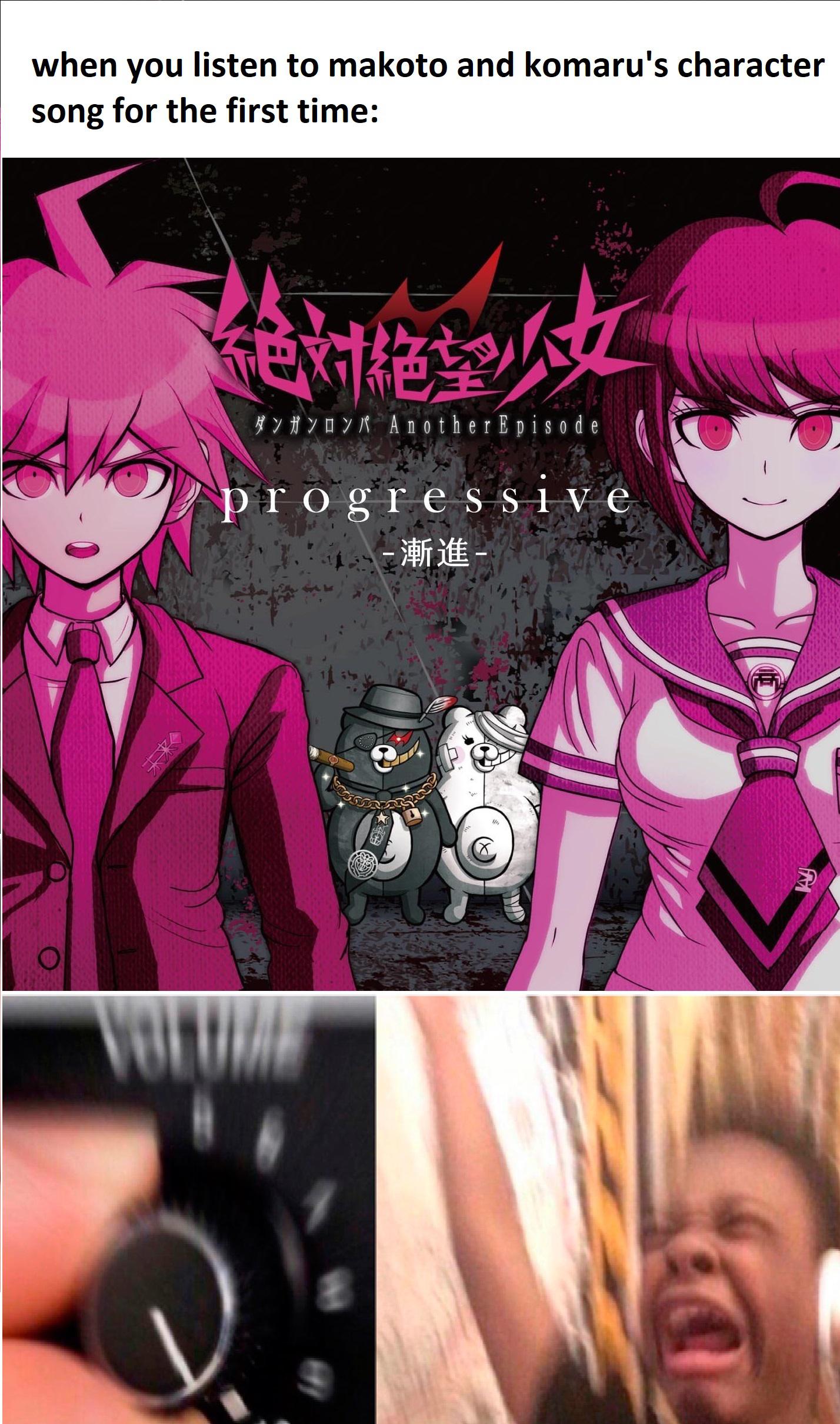 👍︎ 199
📰︎ r/danganronpa
💬︎
👤︎ u/the_naegis_are_bby
🚨︎ report
i decided to watch all the duets in P4D and took photos of weird faces they made reddit.com/gallery/n2ni2o
👍︎ 568
📰︎ r/persona4golden
💬︎
👤︎ u/chadprisoner
🚨︎ report
My bullion value has now exceeded my ammo value. Brass & Silver are a beautiful duet. (both are heavy though) 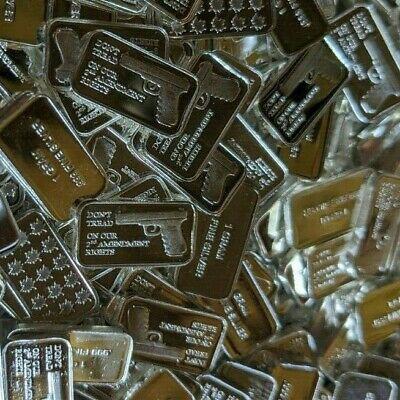