It's MEEE! I'm the idiot driver! What you think tho? Should I fight it? v.redd.it/jo4p0argd6y61
👍︎ 62k
📰︎ r/IdiotsInCars
💬︎
👤︎ u/KillerKackwurst4
🚨︎ report
Milton Washington, 2012: 7th grade Jeremy Wuitschick saves a bus-full of his classmates when their bus driver lost consciousness while driving.

It seems like it's becoming more and more of a trend these days for people to make their cars loud enough to be heard half a mile away or so. I really don't understand why, especially considering most of them end up sounding like popcorn machines or toy cars. Most newer cars don't even naturally have that "roar" to them, so you're basically trying to squeeze water from a stone when you try to make them sound like an older car.

Motorcycles are especially bad, as it honestly just sounds like ear-splitting flatulence, and the only good use for that is when those bands of motorcycle riders went to military funerals and revved their motors to drown out the hateful chants of Westboro Baptist Church. Other than that, it's just a grating way of saying "hey, look at me" that doesn't end up making you look cool so much as it just makes you a nuisance. Don't act surprised if someone gives you a dirty look or yells "shut up" at you or something like that, cause you really deserve it if you go around revving your overly-loud noise bike just for the heck of it.

Obviously emergency vehicles are an exception, but that's so you can hear them coming and get out of the way. If your vehicle sounds cool by nature, you don't need to make them super loud to make yourself look cool. In the process of doing that second thing, you just end up making yourself into a nuisance.

EDIT: Welp, this certainly blew up more than I thought it would. Thanks for the awards and karma, and thanks for bringing up how noise can be a safety feature out on the open road when it comes to motorcycles (something I didn't exactly consider before posting). I may have come off as a bit heavy-handed in how I stated certain things here, so for that part I apologize if anyone was put off by it. I currently work at a grocery store, though, and constantly hearing these loud vehicles in the parking lot drives me crazy and has made me hate the phenomenon all the more. 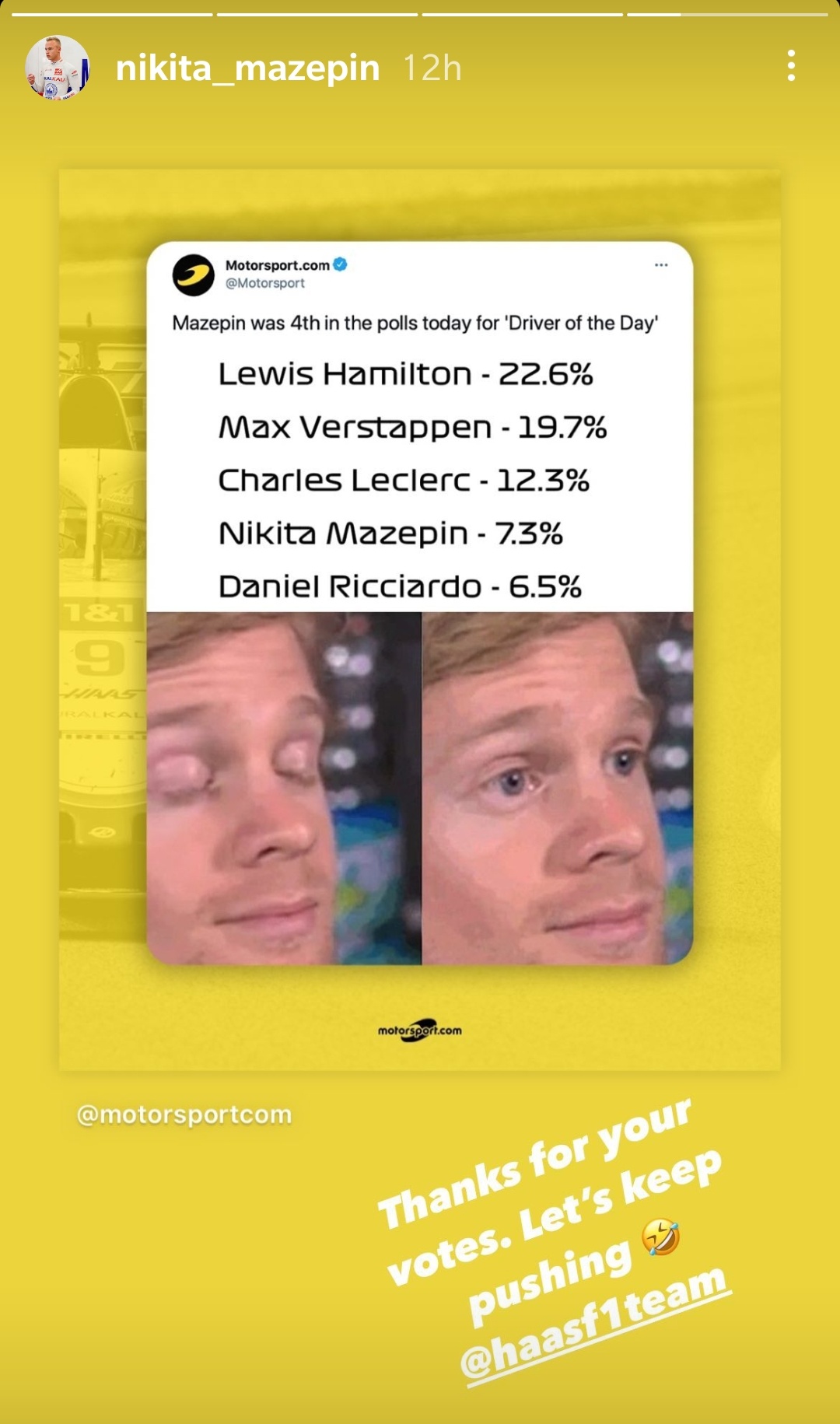 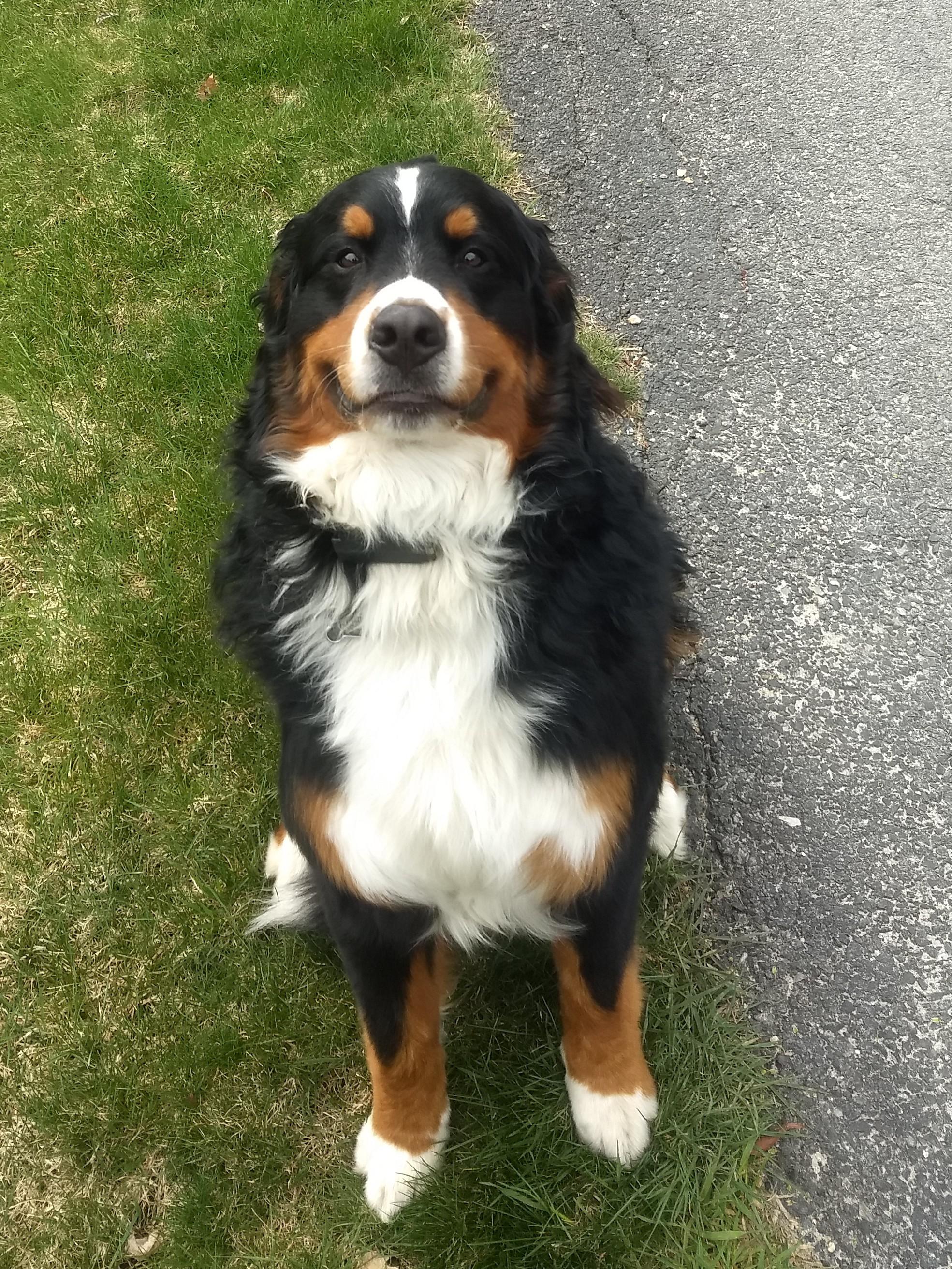 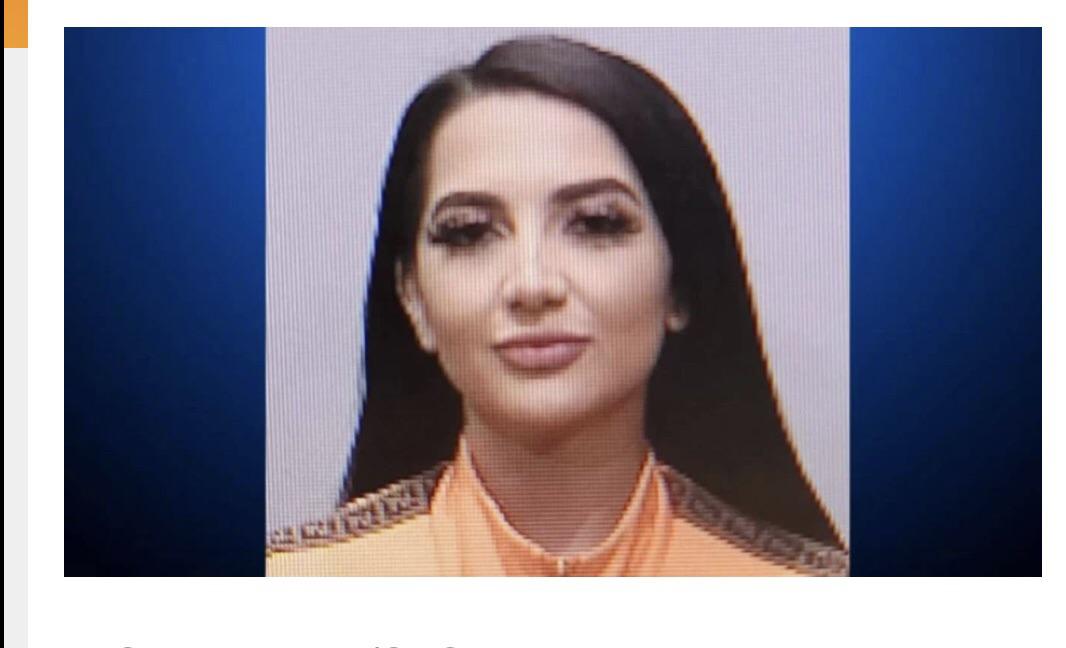 👍︎ 99k
📰︎ r/JusticeServed
💬︎
👤︎ u/jamnewton22
🚨︎ report
My lyft driver made sure I was able to feel the nice cool AC. 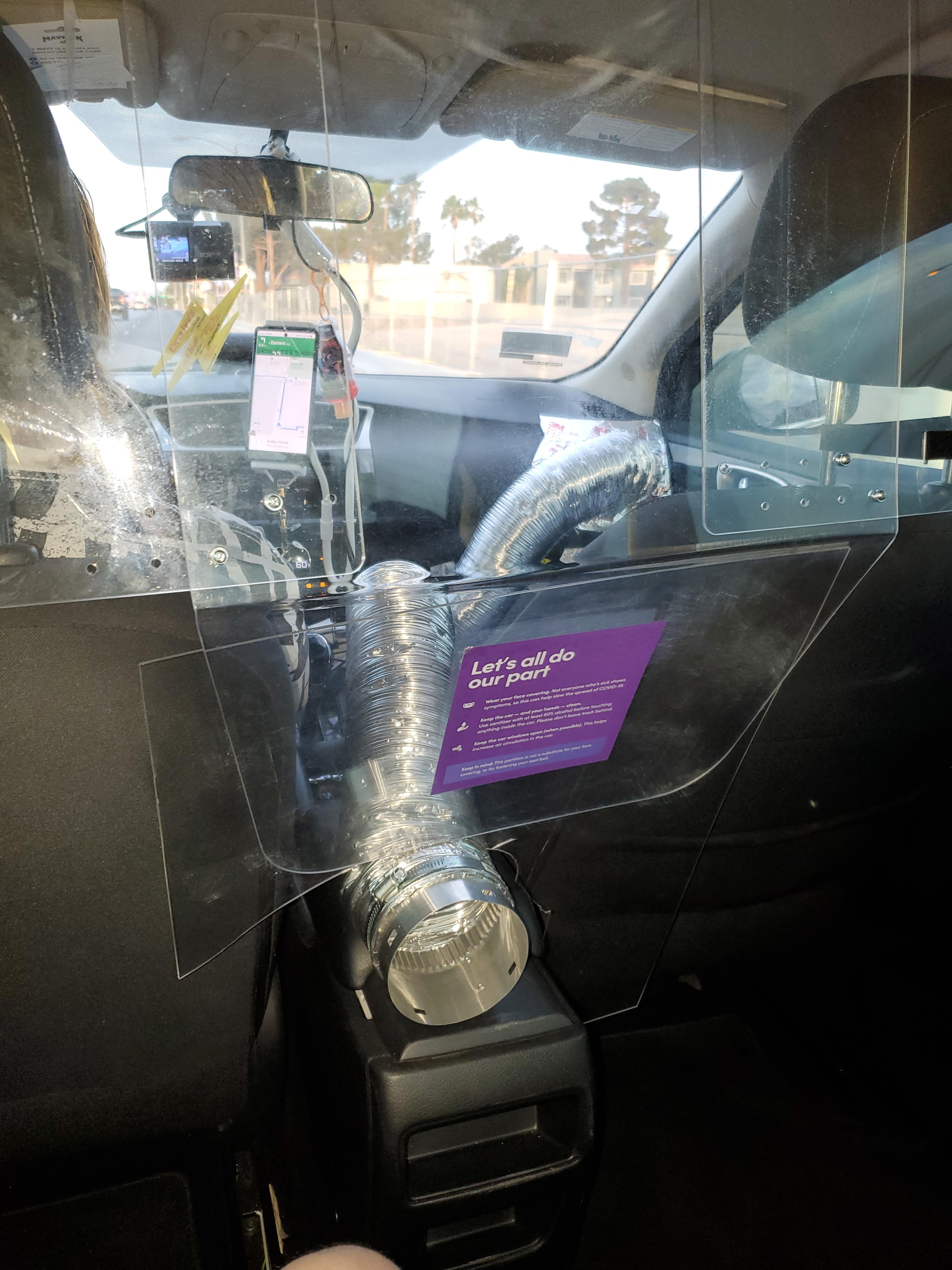 👍︎ 75k
📰︎ r/mildlyinteresting
💬︎
👤︎ u/girl_with_the_porn
🚨︎ report
I'd like to profusely apologise to the Land Rover driver behind me, there were road works and a 40 sign, but clearly I didn't consider your mental state when I dropped to 40 and you had some kind of a stroke at your steering wheel with the waving your hands and flashing your lights. Twat.

Edit: Thanks for all the awards, and wow, 10k upvotes. Cheers all 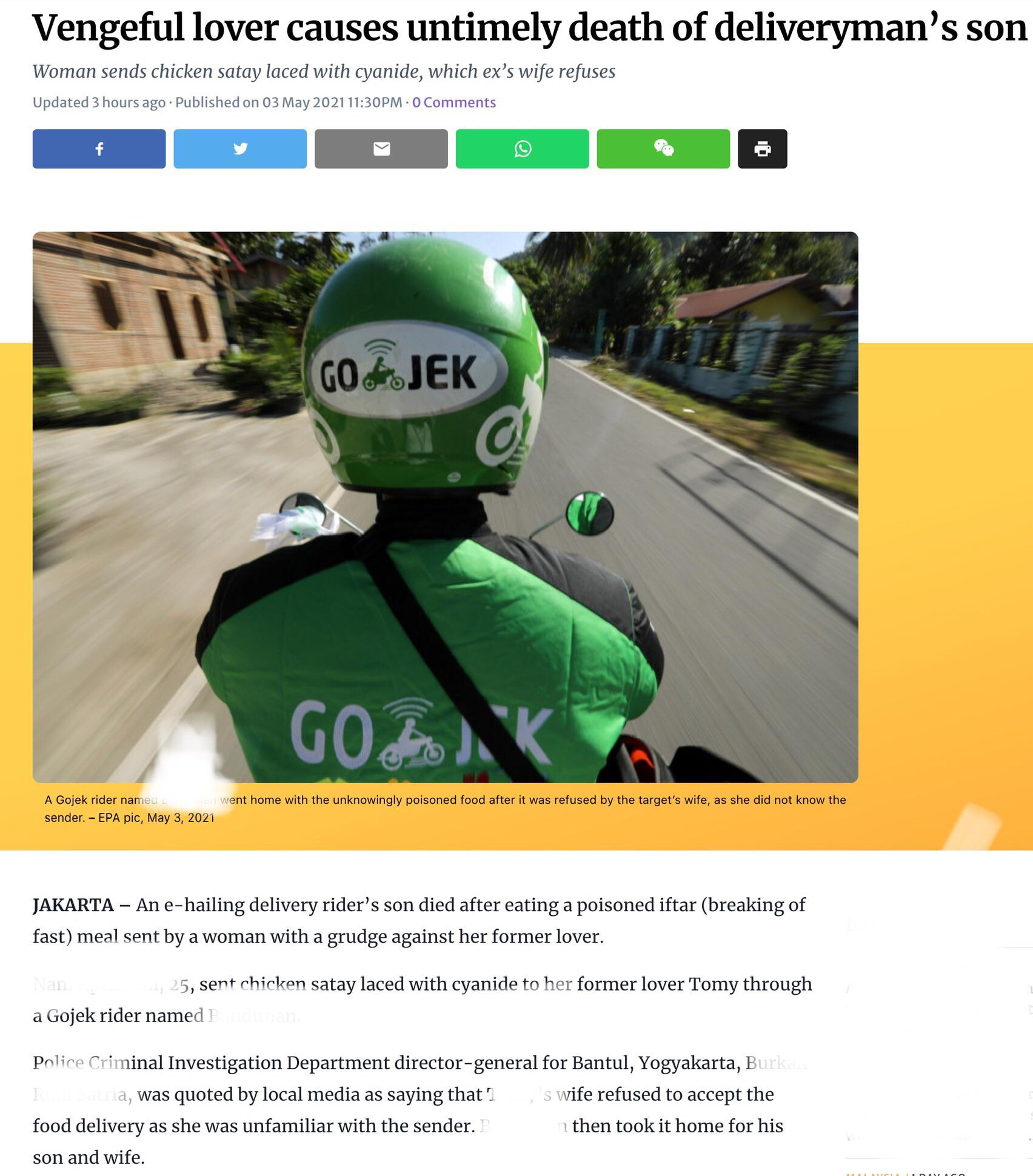 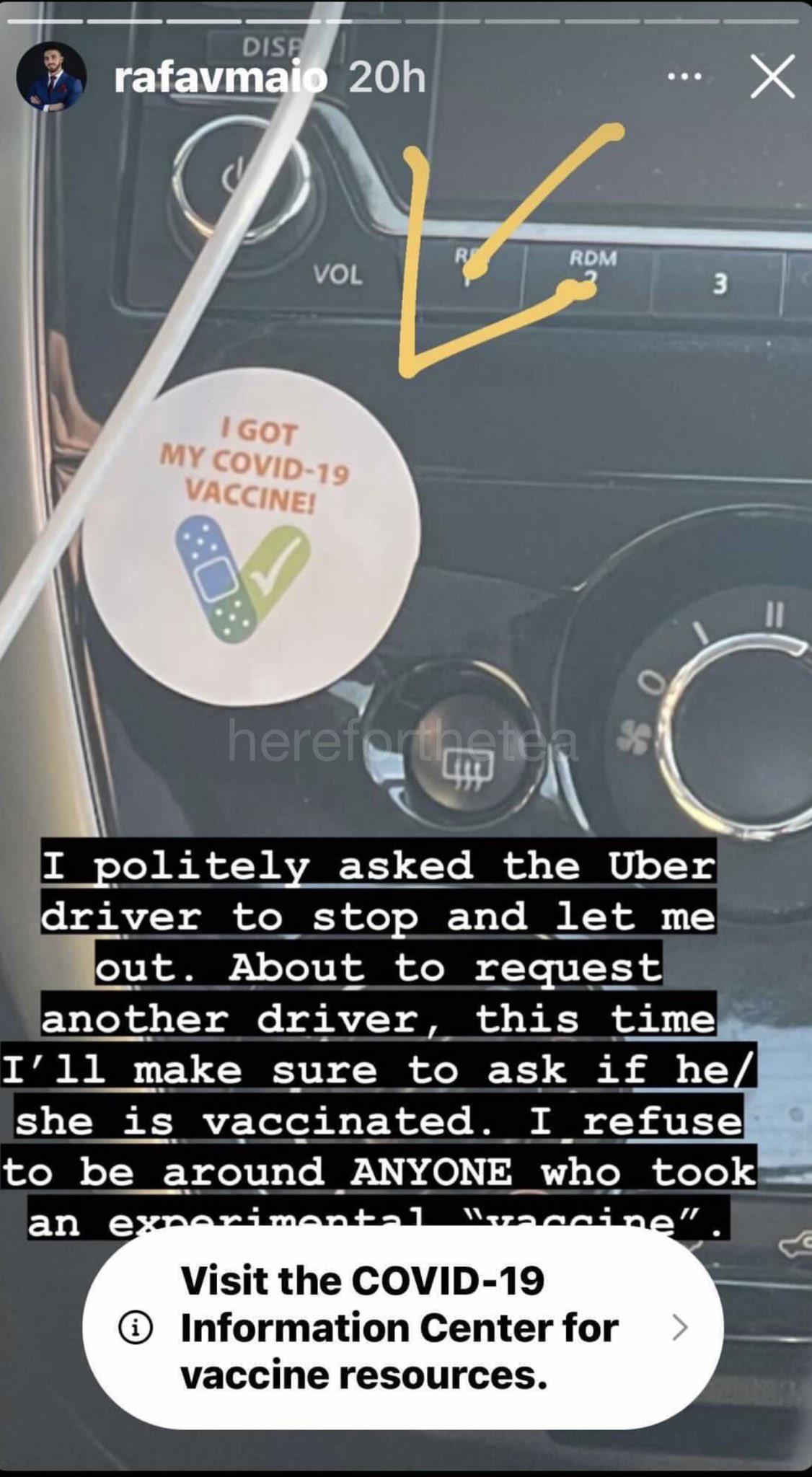 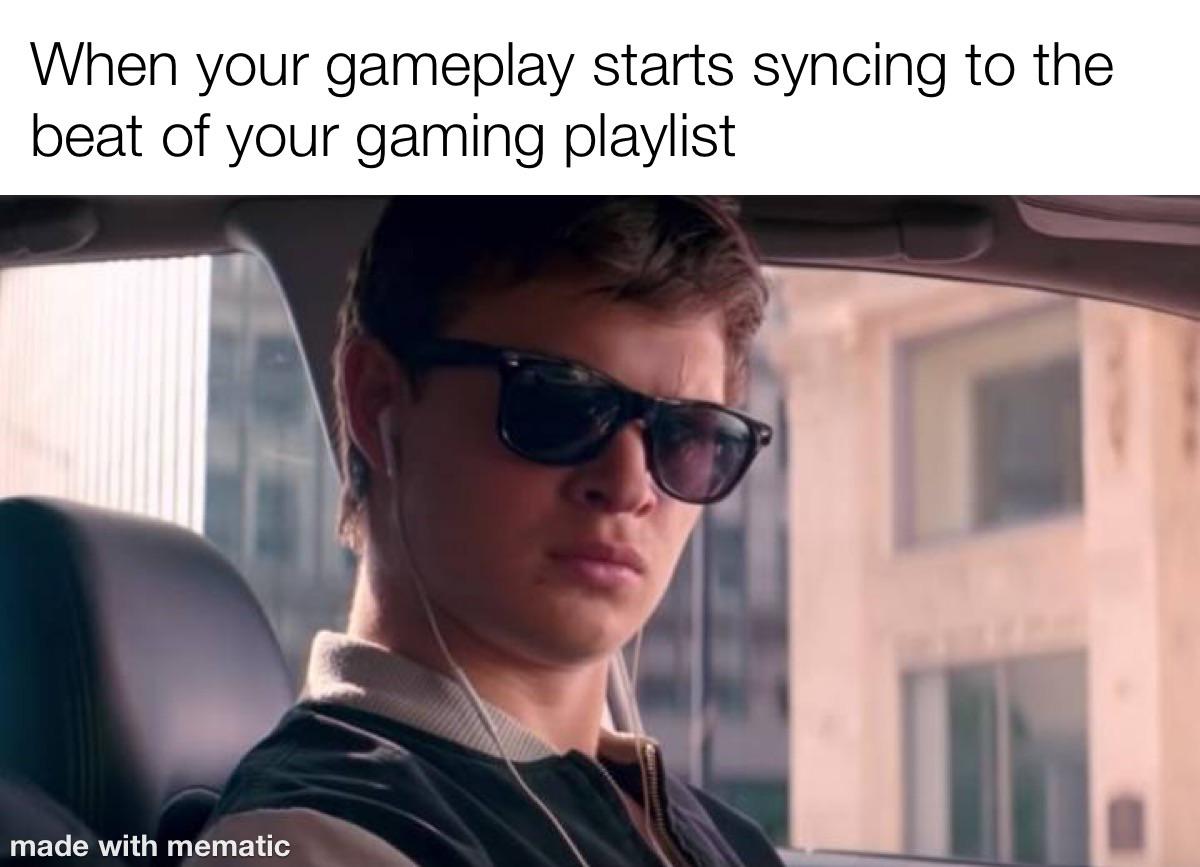 👍︎ 55k
📰︎ r/dankmemes
💬︎
👤︎ u/Cloroxicle123
🚨︎ report
Hubless motorcycle with an airplane engine built by retired F1 driver
👍︎ 18k
📰︎ r/Damnthatsinteresting
💬︎
👤︎ u/killHACKS
🚨︎ report
Oklahoma passes a law that can protect drivers who run over protesters cnn.com/2021/04/22/us/okl…
👍︎ 5k
📰︎ r/news
💬︎
👤︎ u/SkynetEngineer
🚨︎ report
Woman who coughed on and assaulted Uber driver is in custody — faces 20 years in prison deadstate.org/woman-who-c…
👍︎ 65k
📰︎ r/JusticeServed
💬︎
👤︎ u/MasterfulBJJ
🚨︎ report
Hi!! I'm Vic, a former Amazon driver who was interviewed about the cameras in our vans and the reasons I quit. You may have seen this article on r/Technology and Business Insider. I want to stand behind my former coworkers and fight for their rights as workers. Ask me anything!!

I drove for Amazon from December 2019 until March of 2021, and I want to shed light on the work environment and the way the world's largest online retailer treats its employees. I want to show support for all the people I worked with and drove with, and with those who wear the blue vest across the nation. I support the driver walk-out on Easter Sunday. It's time to show Amazon that drivers are people who deserve better, and not machines who don't need a bathroom break!

Link to the interview

Edit: Thanks for all the questions, y'all!! I've been at this for hours now and I'm going to take a break, but I'll keep trying to answer questions I've missed over the next couple days. 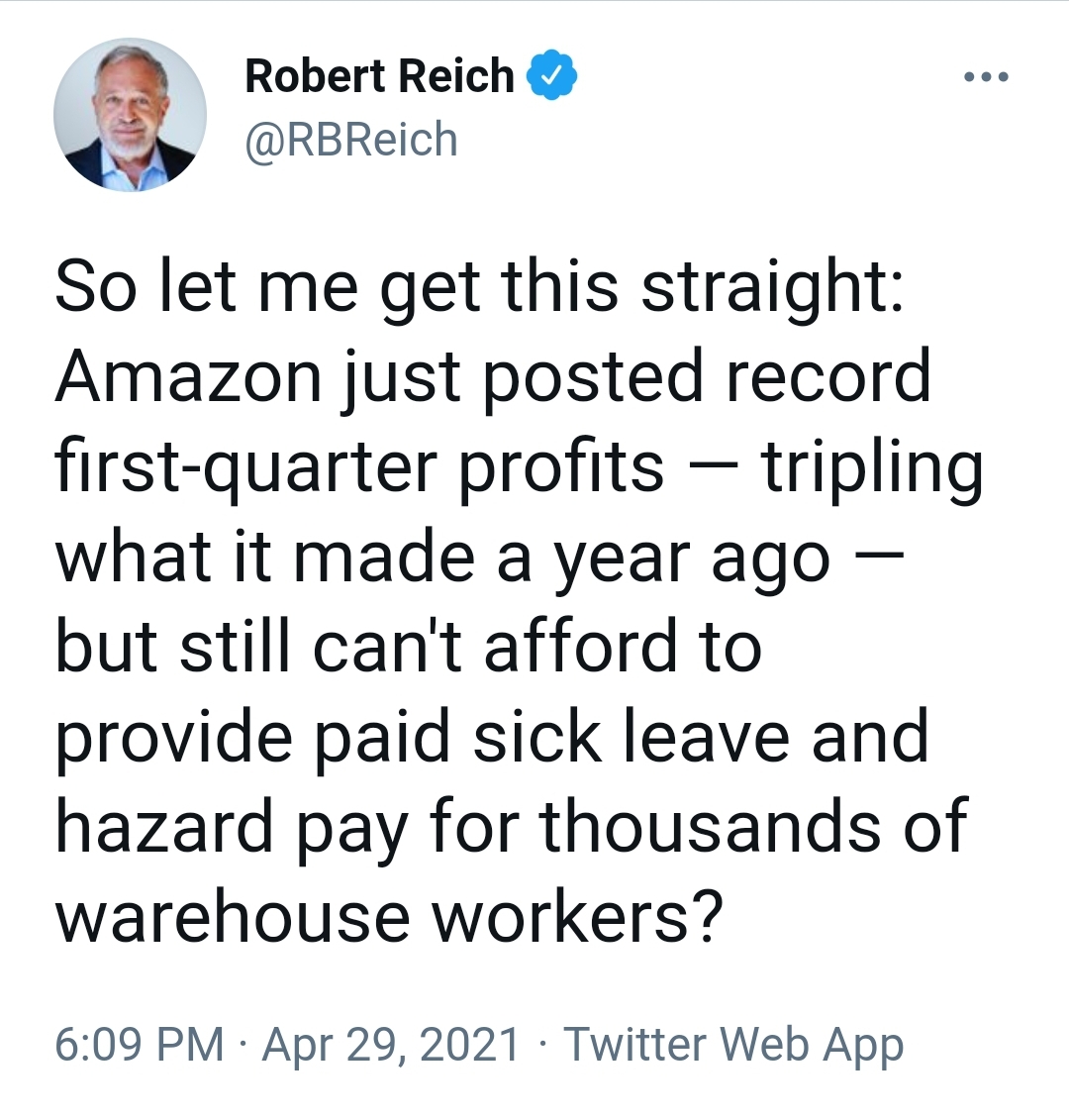 Rather than courses becoming a form of punishment for people who speed or have been caught drink-driving, these courses should be an obligatory event to maintain a high standard of driving. From the moment you pass your test, bad habits develop so I think a necessary refresher course would be the perfect tool to correct any bad habits that have formed. These refresher courses should be an onerous event for the driver but more a chance to reflect on their own practice and how they may be able to improve. The courses would be about educating drivers on road safety; breaking distances as well as really highlighting the consequences of speeding, drink driving and using your phone while driving.

Hypothetically, these courses would not be pass/ fail however by choosing to not attend, you would be accepting that your insurance premium would rise.

👍︎ 12k
📰︎ r/unpopularopinion
💬︎
👤︎ u/Wolverine24601
🚨︎ report
Driver of the Day: Lewis Hamilton formula1.com/en/vote.html…
👍︎ 4k
📰︎ r/formula1
💬︎
👤︎ u/SniperAsh6
🚨︎ report
Hello Safemoon community I’m a truck driver I have my own truck I can Wrap My Truck with Safemoon logo I can be mobile billboard I going everywhere in the USA it will be around 5K to wrap my truck what you guy think? Something like this 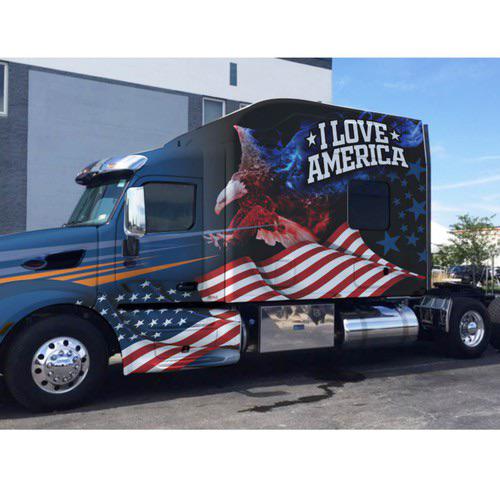