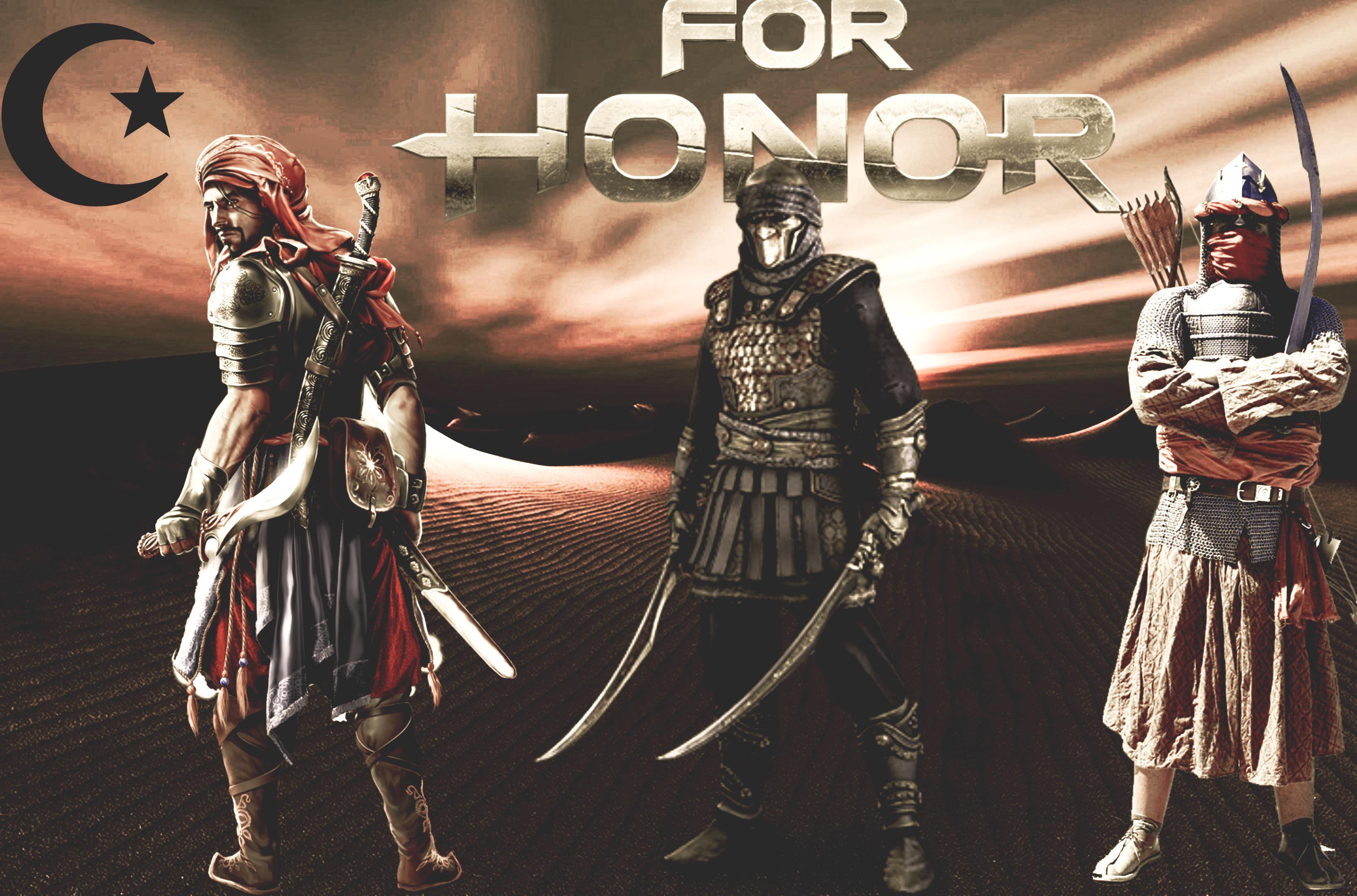 It's been asked before why Voyager was carrying tricobalt devices. They're not standard loadout for an Intrepid-class ship, they have no possible application for capturing a Maquis raider, and they're later banned by the Khitomer Accords.

Based on the stardates of The Search (48214) and Caretaker (48315), Voyager was launched from DS9 about five weeks after the Defiant was deployed to DS9. Defiant was equipped with a cloaking device, also banned by the Khitomer Accords [EDIT: Treaty of Algeron], by special exemption granted by the Romulans to help combat the Dominion. That cloaking device was intended to be used only in the Gamma Quadrant. It's reasonable to infer that the tricobalt devices were also so intended.

Voyager wasn't carrying those tricobalt devices for their mission to capture Chakotay. That was intended to be a brief milk run, with the extra advantage that they'd recover the ship's tactical officer before proceeding with their real mission. After returning to DS9, Voyager would have deployed through the Bajoran Wormhole on a recon mission to identify the extent of Dominion territory and military infrastructure, and to destroy any high-value targets of opportunity.