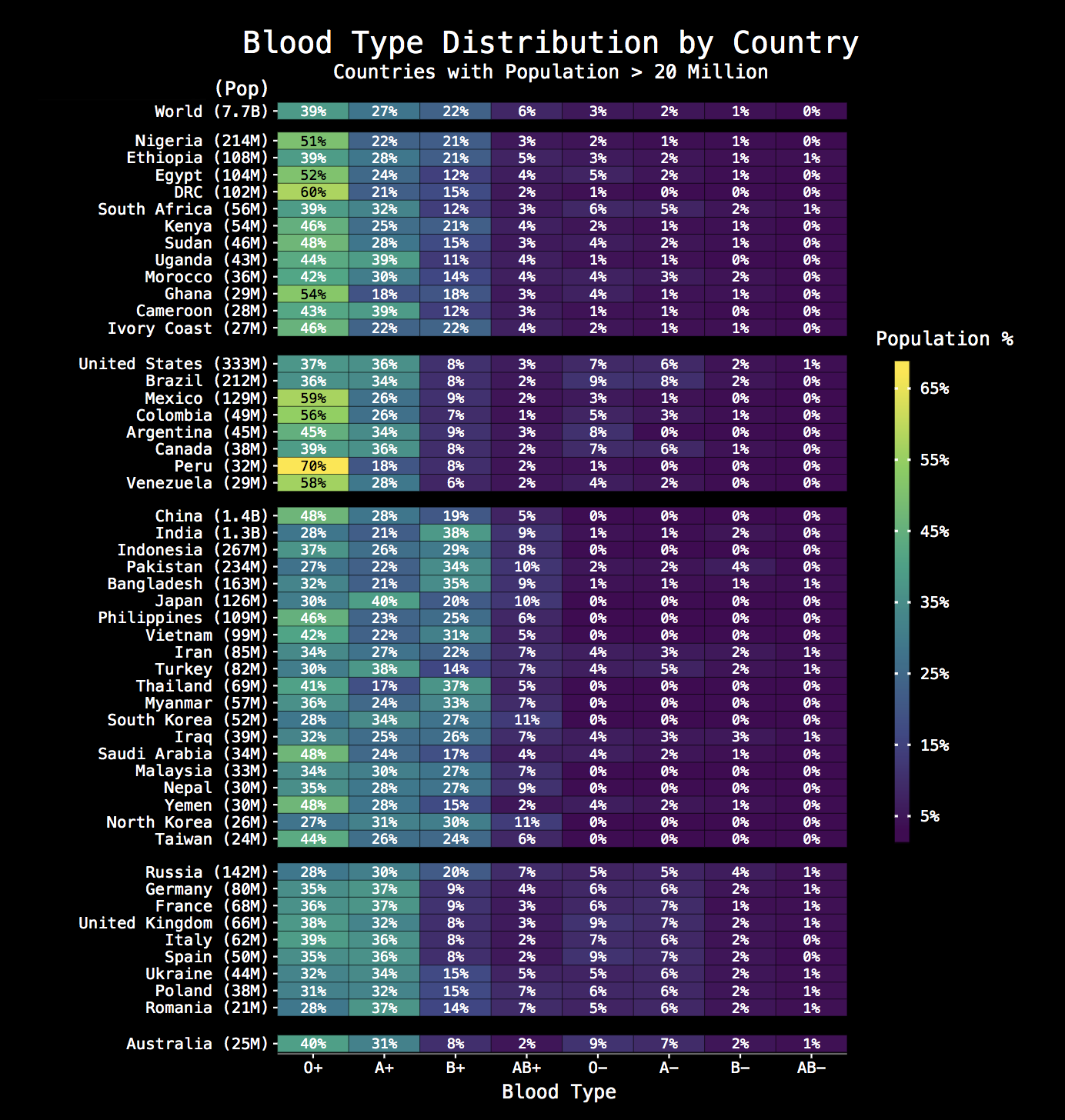 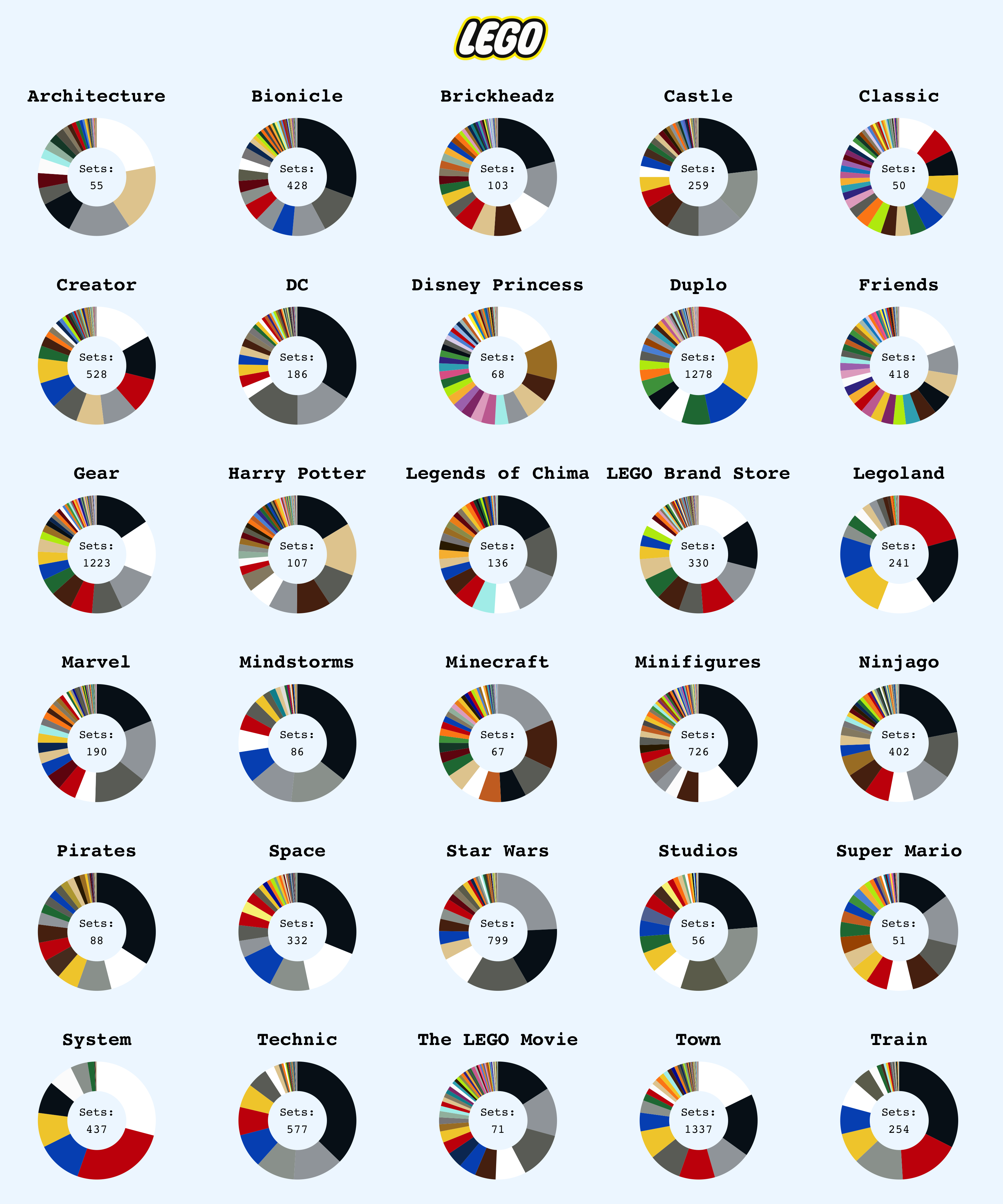 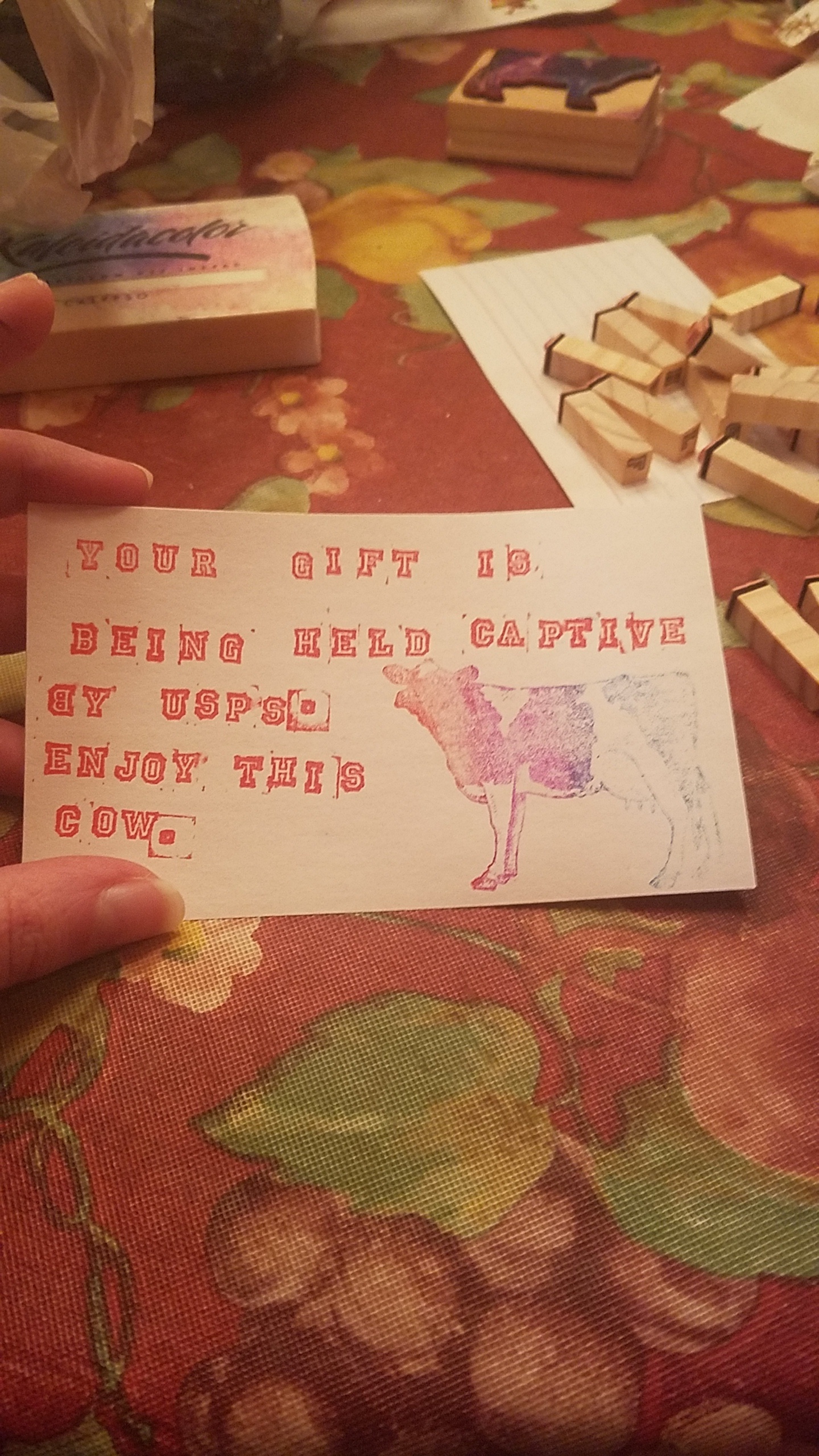 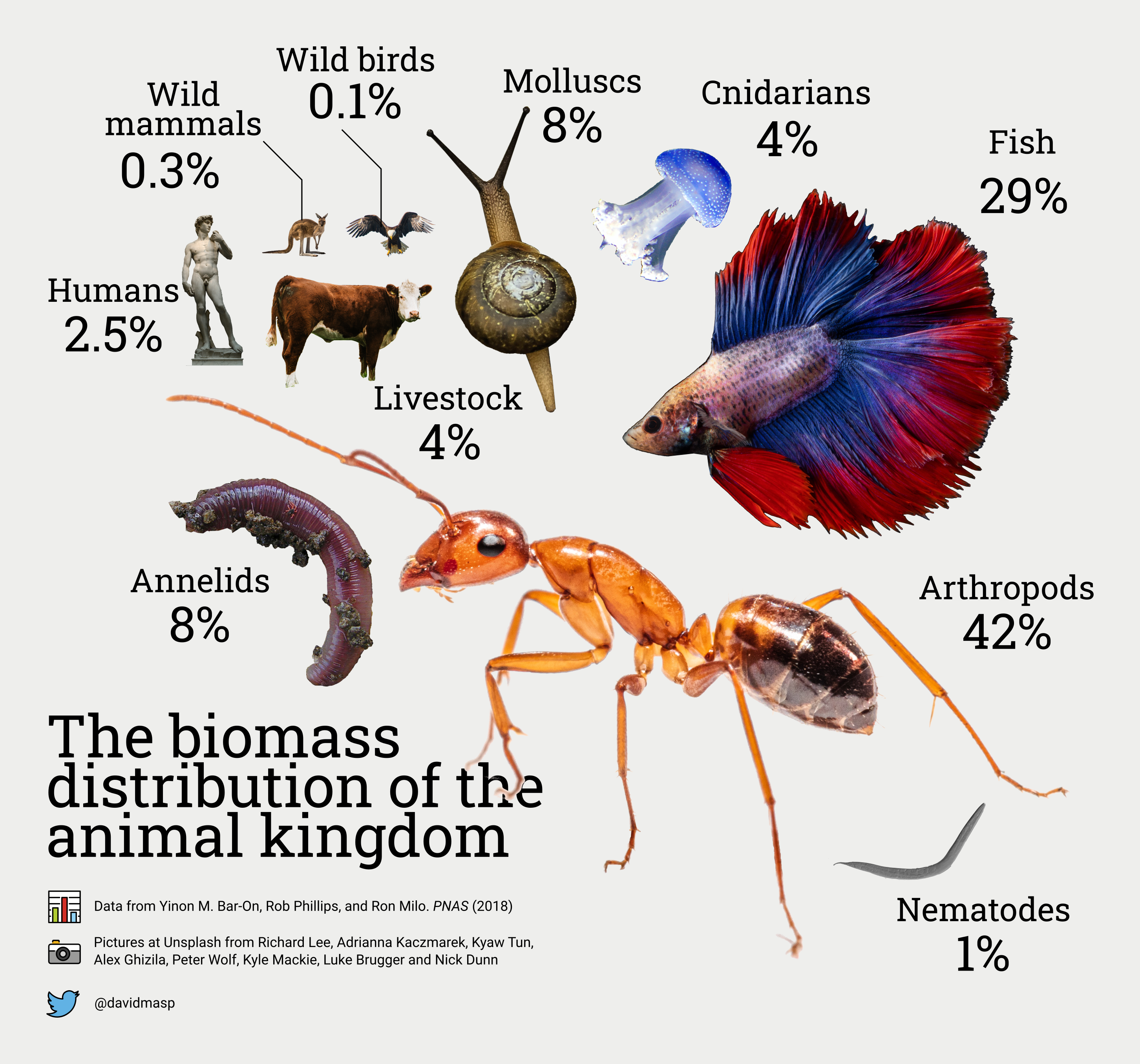 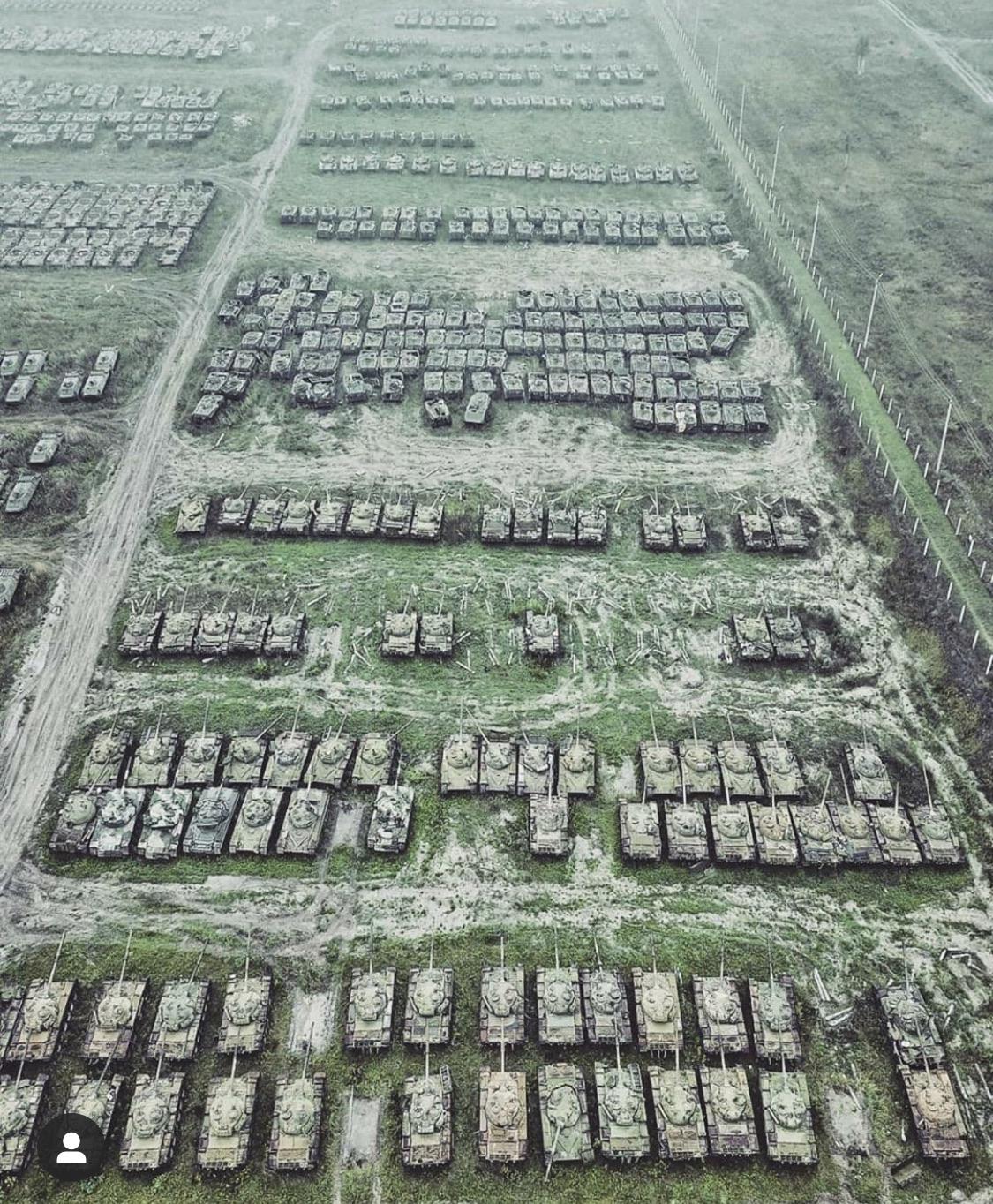 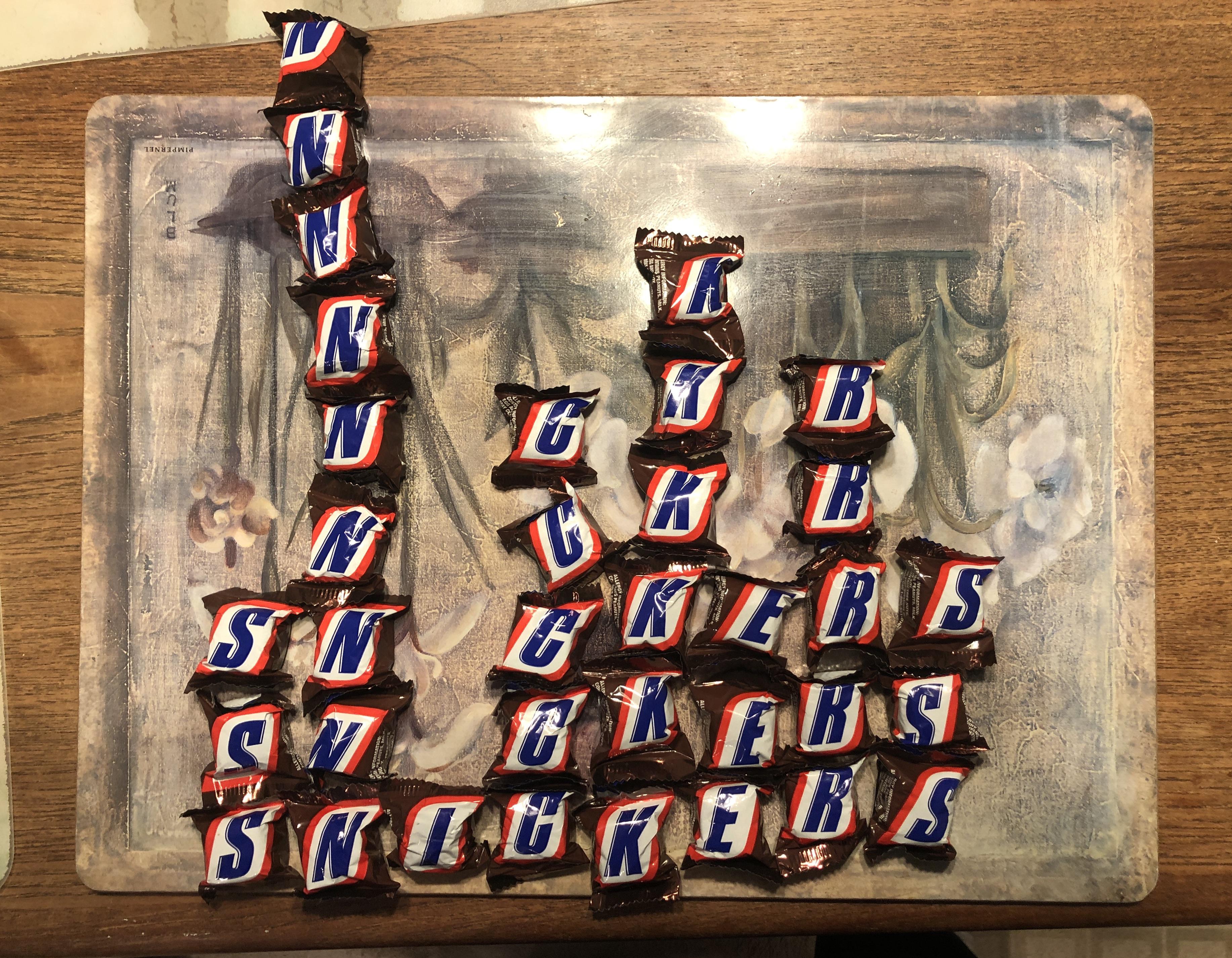 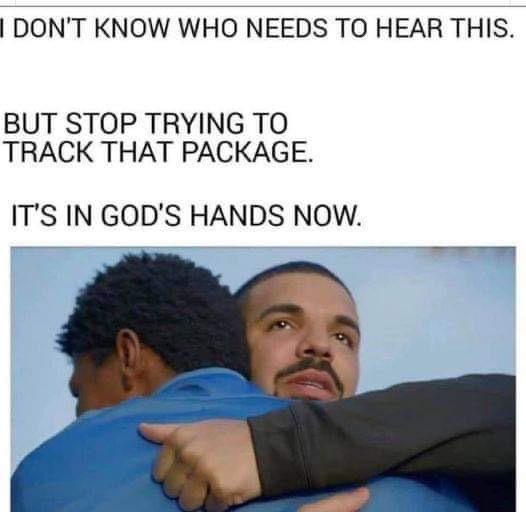 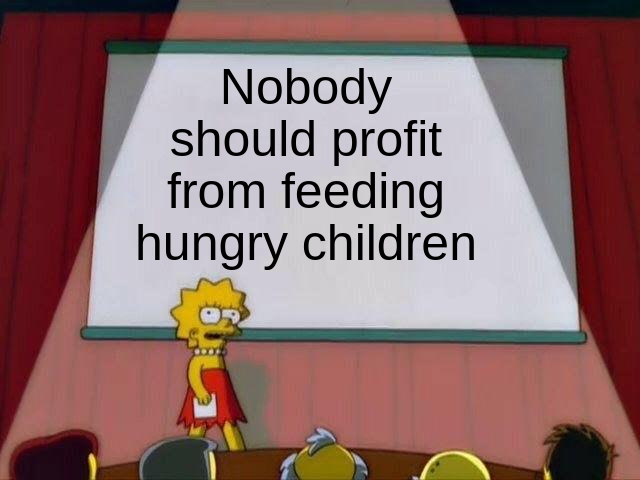 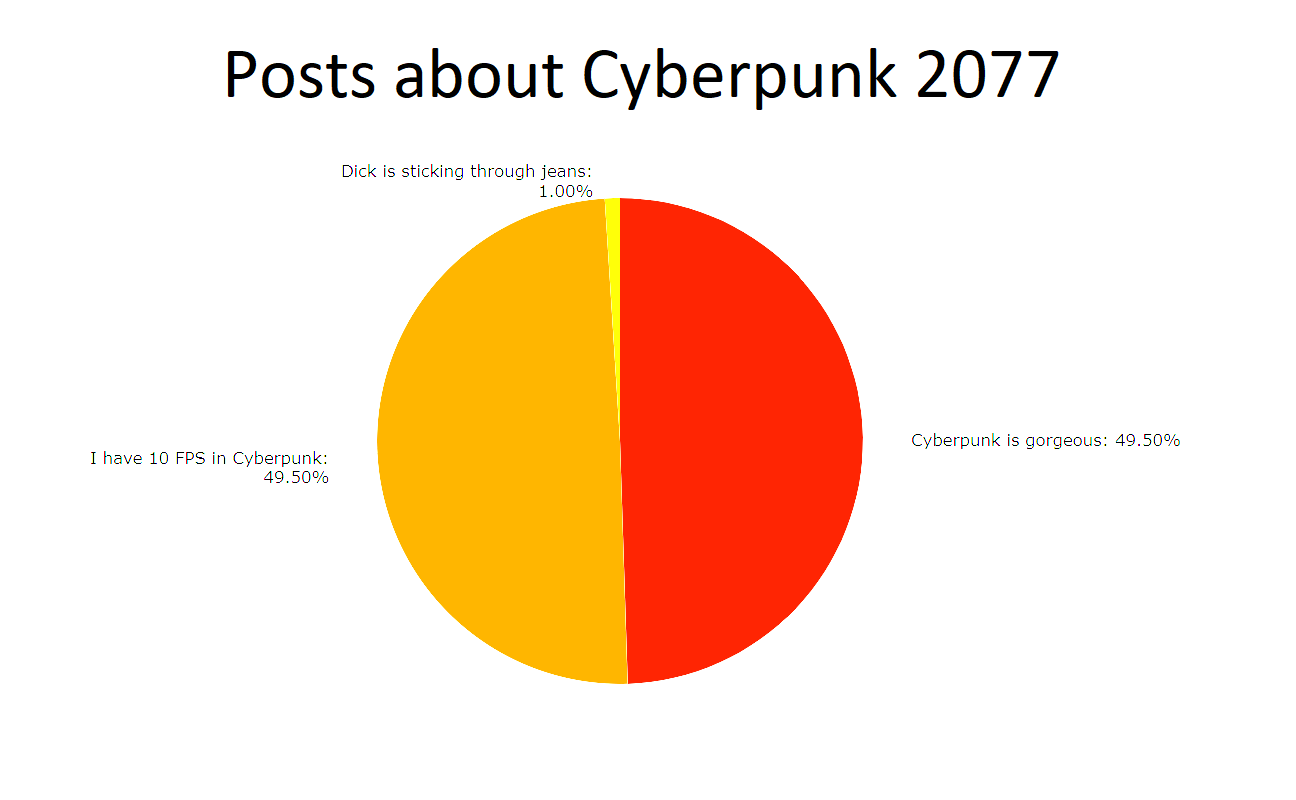 UPDATE: Following this community-approved distribution proposal, people who claim Moons in the previous distribution round and hold them (i.e. don't transfer them) get up to a 20% bonus on their karma. This update has been applied to this round.

Moons are r/CryptoCurrency's version of Community Points. Community Points are a way for users to be rewarded for their contributions to the subreddit, and they can be used on premium features in the community.

Moons are distributed every 4 weeks based on contributions people make to r/CryptoCurrency. For every distribution, Reddit publishes karma data as a default measure of contribution. The community can review the data and optionally propose an alternative distribution, if they wish.

To propose an alternative distribution:

The contribution scores for this round will be finalized on 2021-01-27. Any poll proposing an alternative needs to be completed by then.

After the scores are finalized, Reddit will sign the data and publish the final, official data. After that, people will be able to claim their Moons through the Vault in the Reddit mobile app. 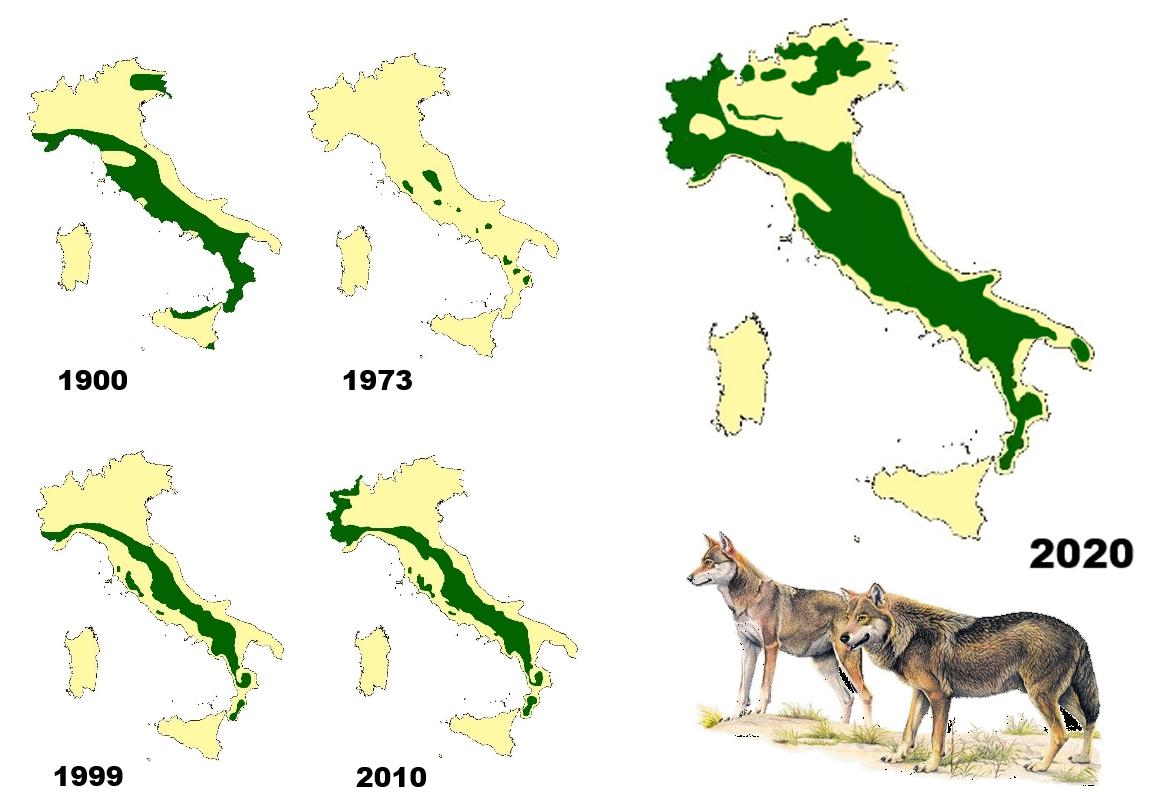 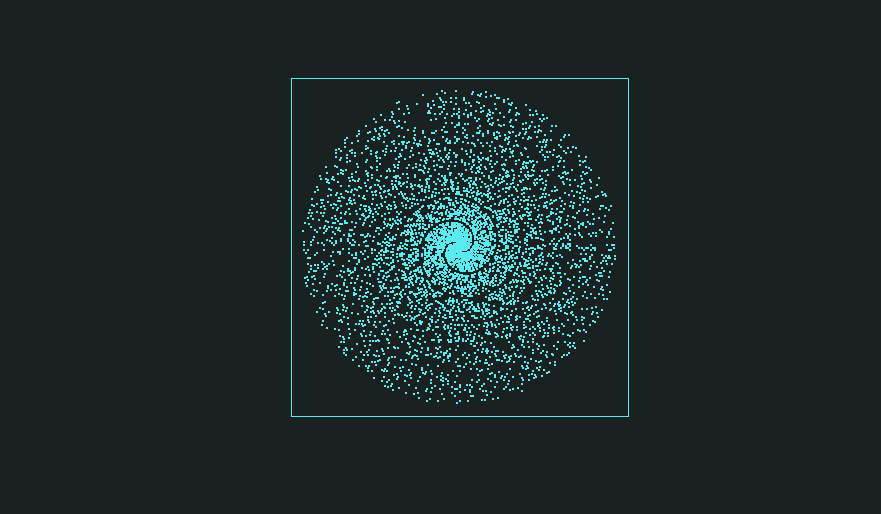 In the latest distribution, one bot earned 14612 karma u/coinfeeds-bot that rank 4th on the list.

Imo Moon is community rewards that should only be given to real users who are engaging here not any kind of bot, that bot simply summarizes the linked article by copy-pasting some top lines of the article.

Just think if many users here start making their bots and after taking approval from mod they will start farming moons here, then only bots will be here and the bot owner will be chilling with free moons every month.

So that's the proposal, Vote for community users Wellness 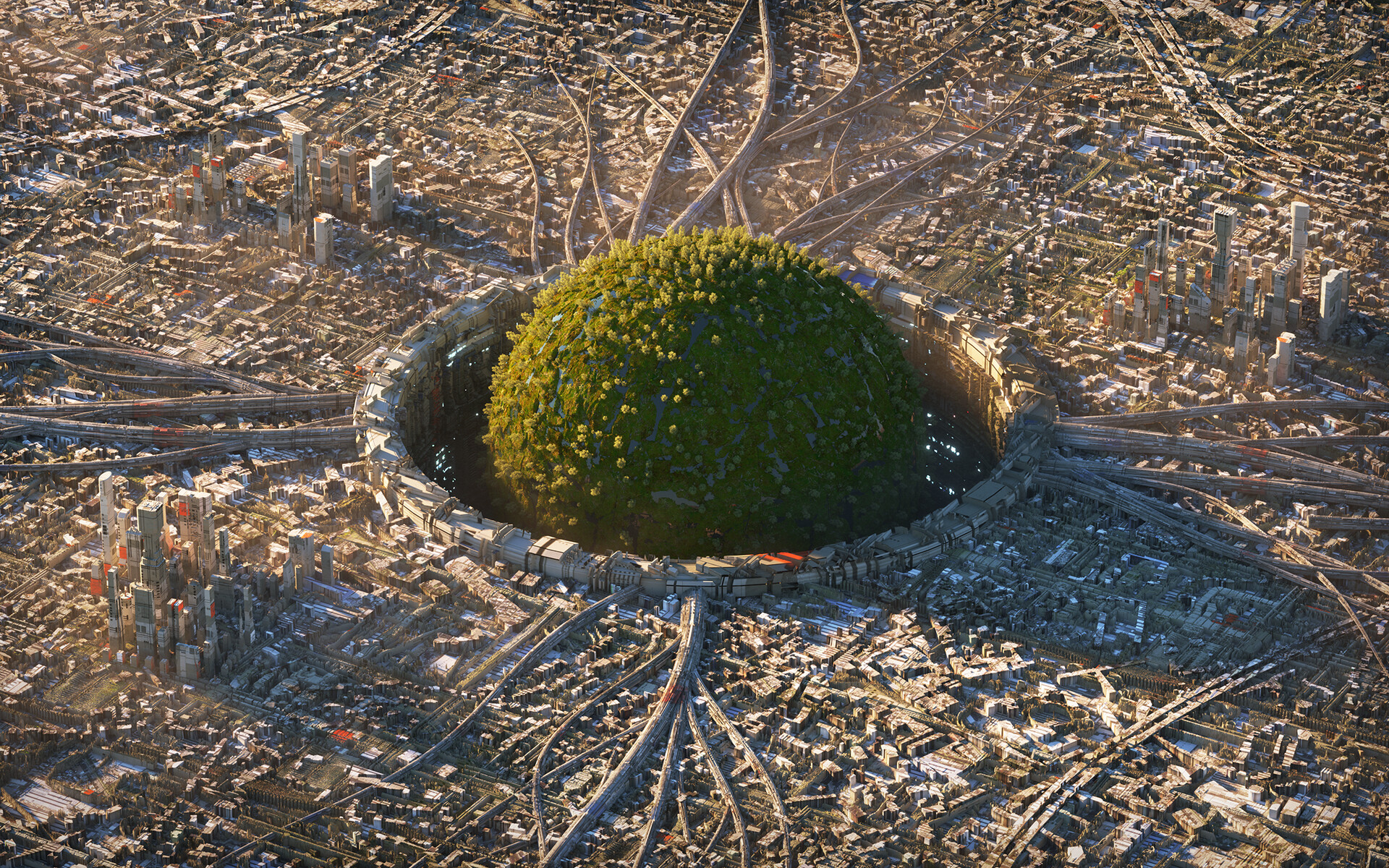