A split Wisconsin Supreme Court on Thursday refused to hear President Donald Trump’s lawsuit attempting to overturn his loss to Democrat Joe Biden in the battleground state, sidestepping a decision on the merits of the claims and instead ruling that the case must first wind its way through lower courts. 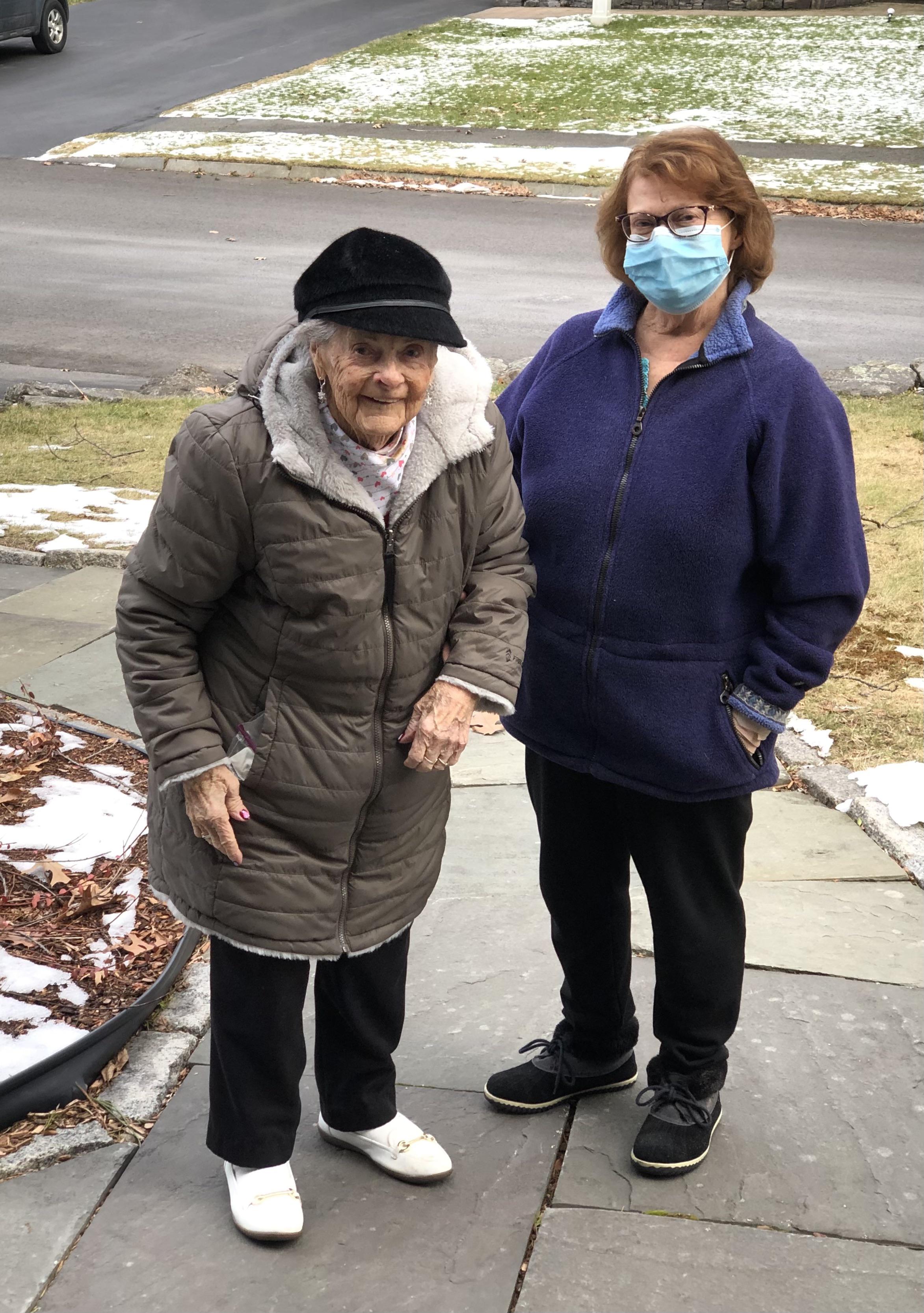 I remember reading about FF12 when it came out, and most reviews deeming it a worthy swan song for the franchise's last title on the PS2.

But while I think it was still a good (if not great) game - gorgeous, big world you could get lost in, was an absolute blast to play, had its share of great moments, etc., I just don't believe it's worthy of all the praise it got. I've summarized the 3 major reasons below, and then I'll go through in-depth on each; obviously, happy to hear anyone's thoughts on this

2) While the world feels very lived in, it felt like the main cast didn't really live in it / were disconnected from it, and the dungeons were somewhat repetitive

3) The overarching story, and motivations surrounding it were not well explained and suffered from a clear lack of exposition

A similar question was asked 2 years ago. A lot has happened in the past 2 years, and I'm curious to see if opinions have changed. 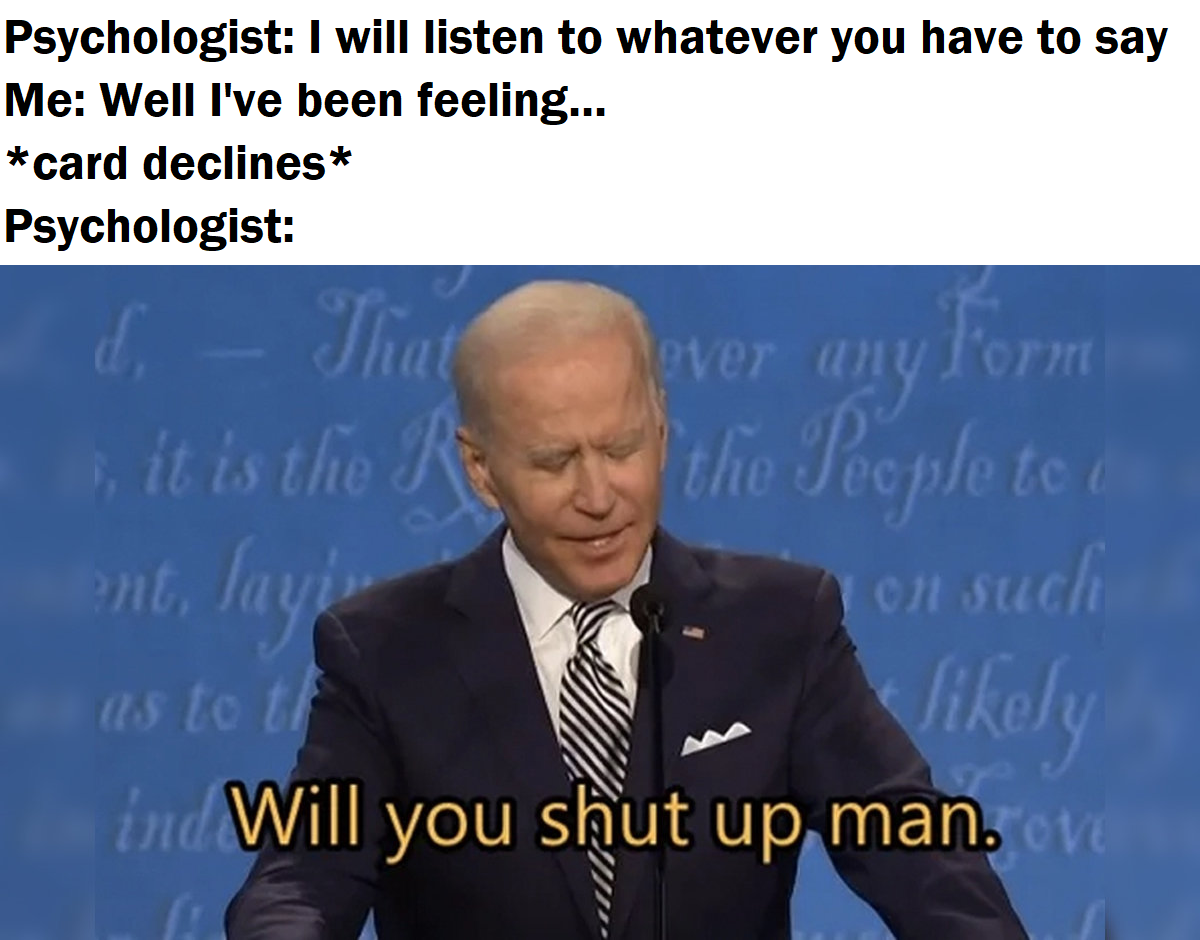 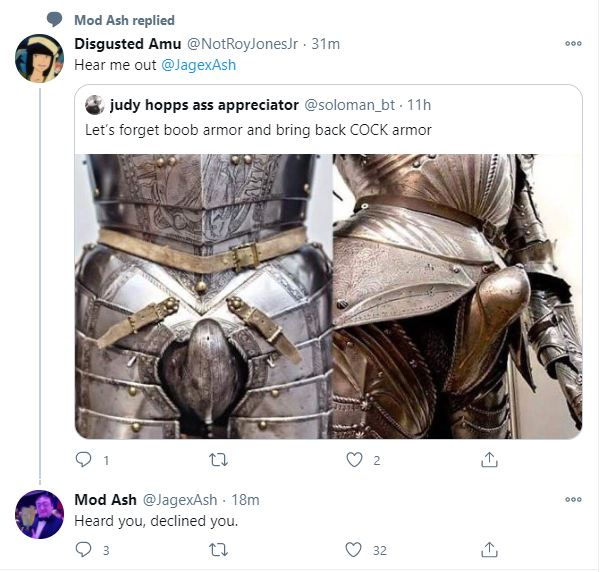