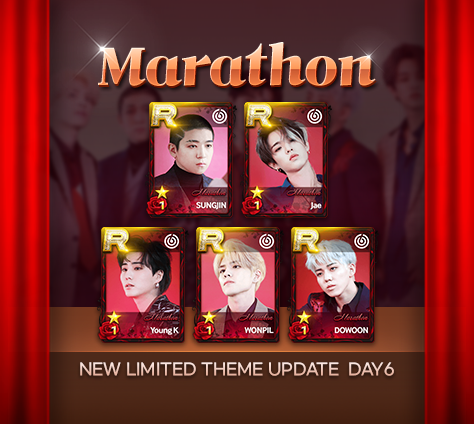 Especially those smiliar to love me or leave me coz that song is just amazing. Or just recommend me any of your fave/best bsides from Day6. 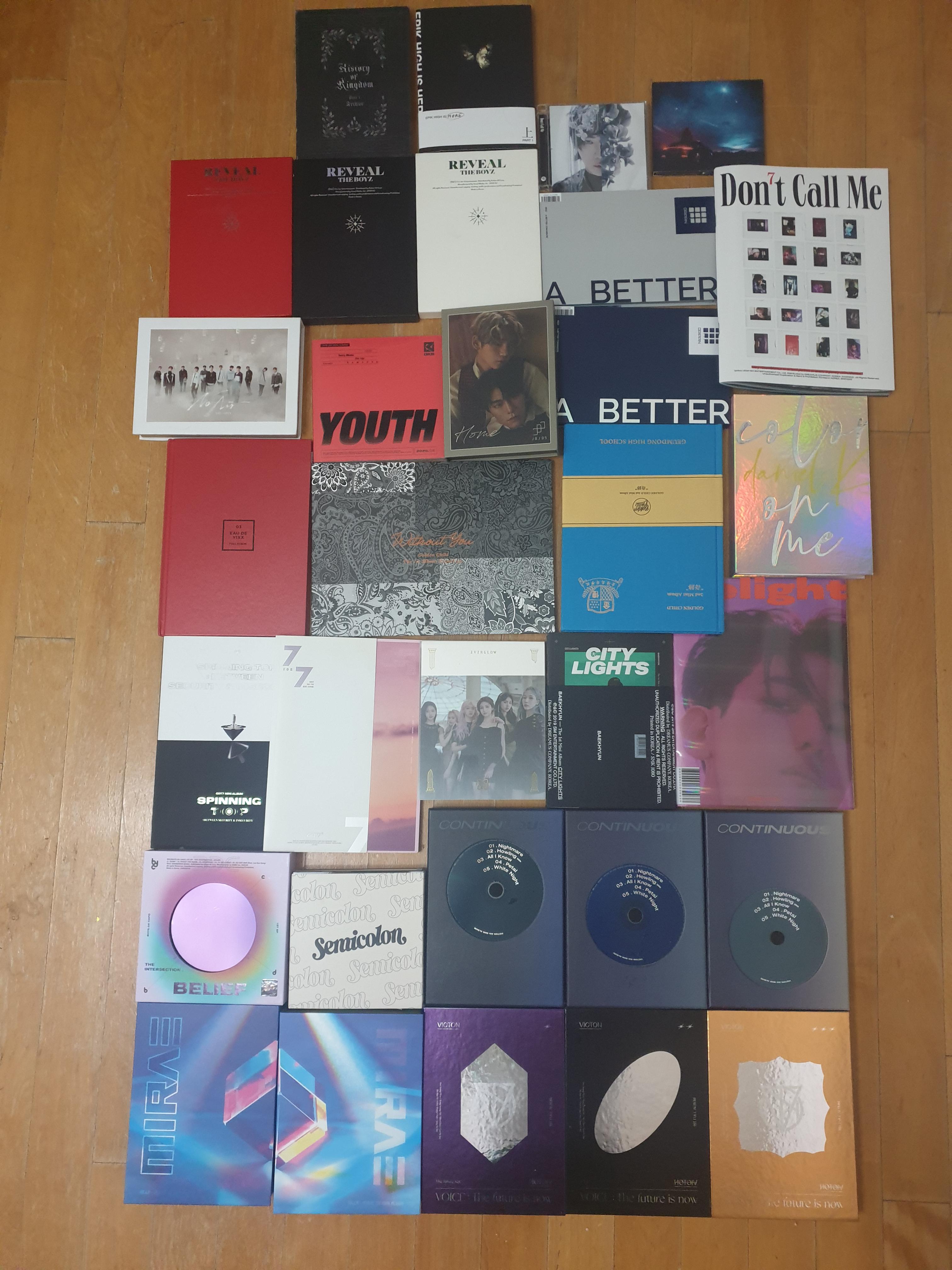 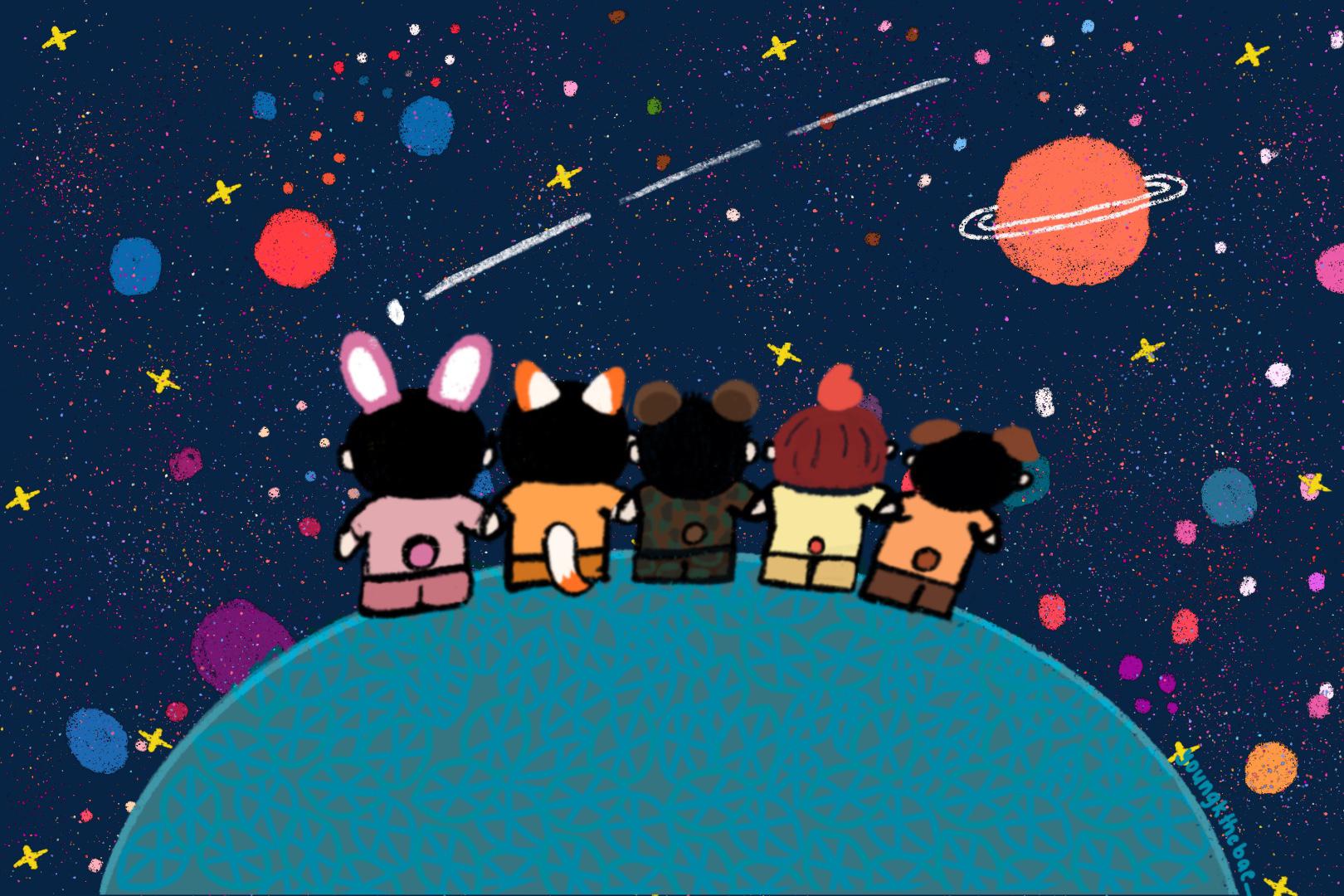 Dowoon, Wonpil and Jamie (15&'s Jimin Park) having a special episode together on Day6's Kiss the Radio (or as fans like to call it, DeKiRa) to celebrate Young K's 100th day of being a DJ!

Jae did a rust stream today and mentioned the comeback!

A possible collaboration between Jae and Pink Sweat$? 👀

Shopee Thailand and Even of Day?

Wonpilates making her comeback on twitter! For those who don't know, she makes amazing Day6 videos! Her account was suspended months back and she made a new one now!

If there is anything else I missed, please add it in the comments! It's been a long time since I saw my twitter timeline this active and I'm so so happy 🥺 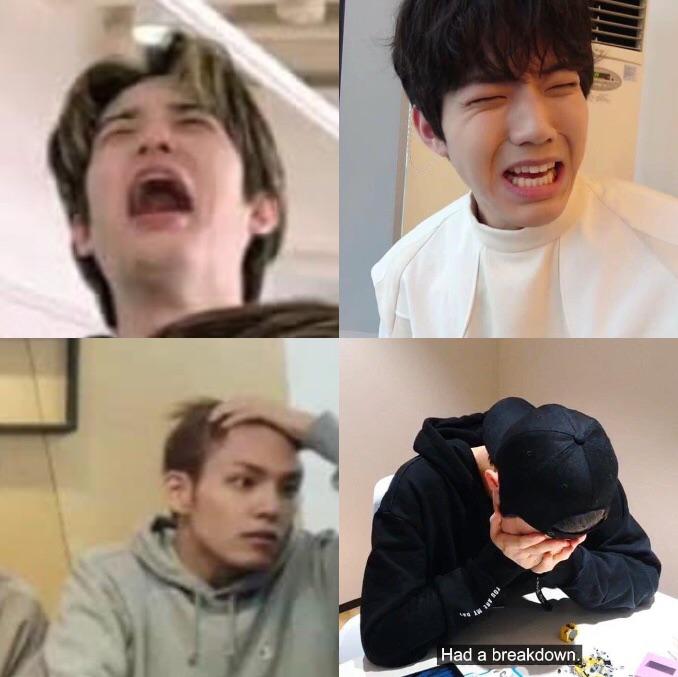 gosh... i can't express enough how much i love this man.

if you guys didn't know already, sungjin just announced on vlive that he was enlisting... TODAY. this is literally the most sungjin thing that he could do. he got drafted last month, but only announced it today so the fans won't worry for long.

he's been through so much since the last year. i really admire his bravery to speak honestly about his problems and mental health. it's not an easy thing to discuss, but he does because he trusts mydays.

park sungjin, best leader and no one can change my mind. the late night walk vlives, food updates, the reassuring and honest talks, i'm gonna miss them all. see you next year, best leader sungjin 😭❤

mydays, we better make the next day6 comeback the most successful one yet !!!

Link to the MV, you can set a reminder!

You can also pre-save the link for Spotify and Apple Music, and etc (but a lot of ppl have been able to hear it, I think it drops at 3/24 @ 12AM your time zone). 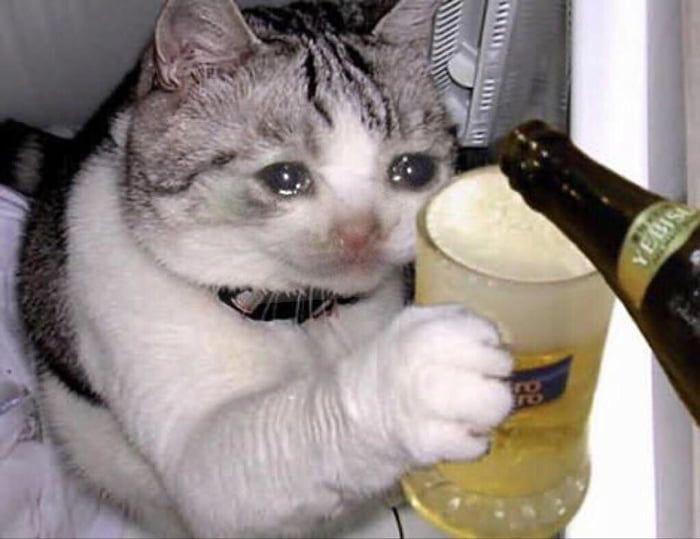 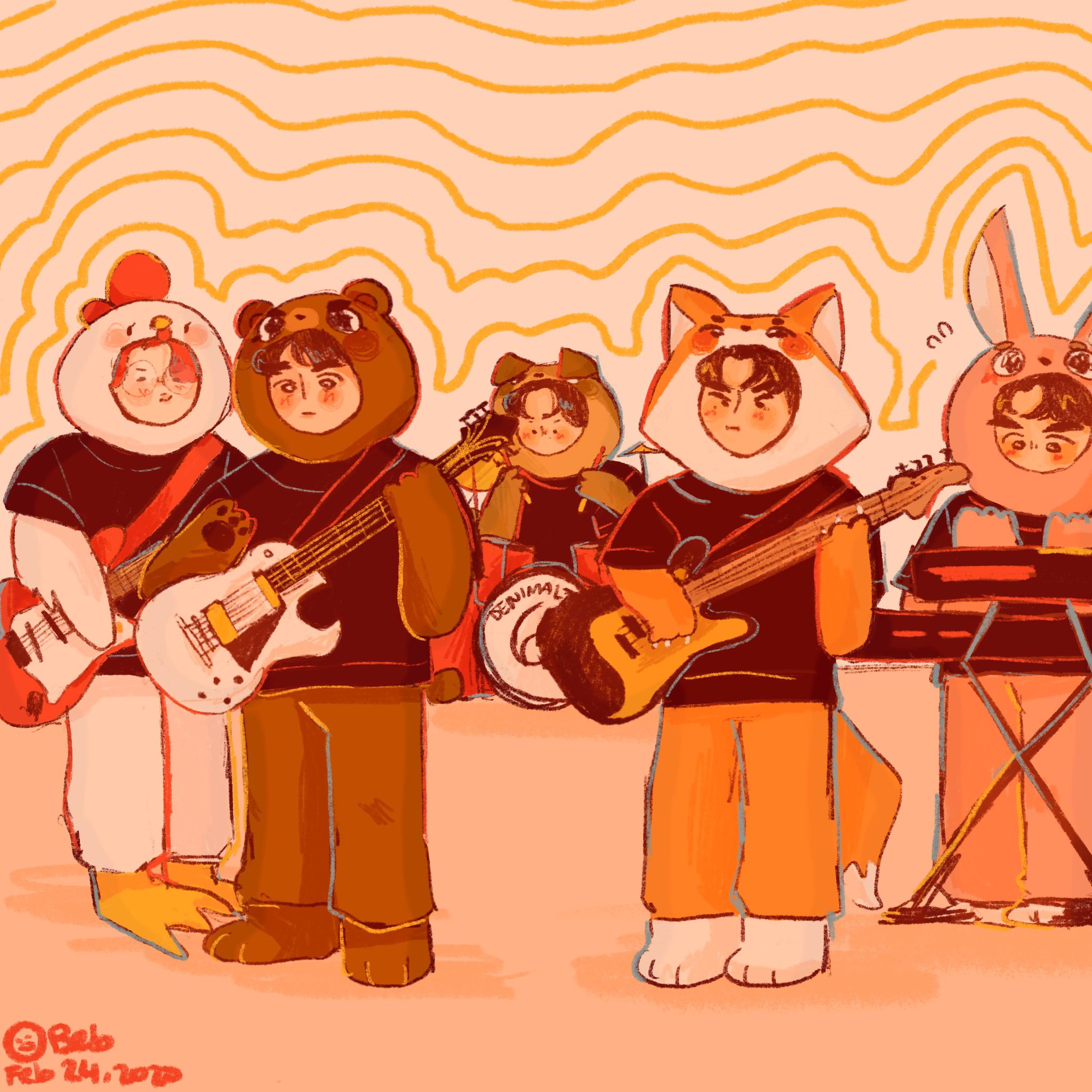 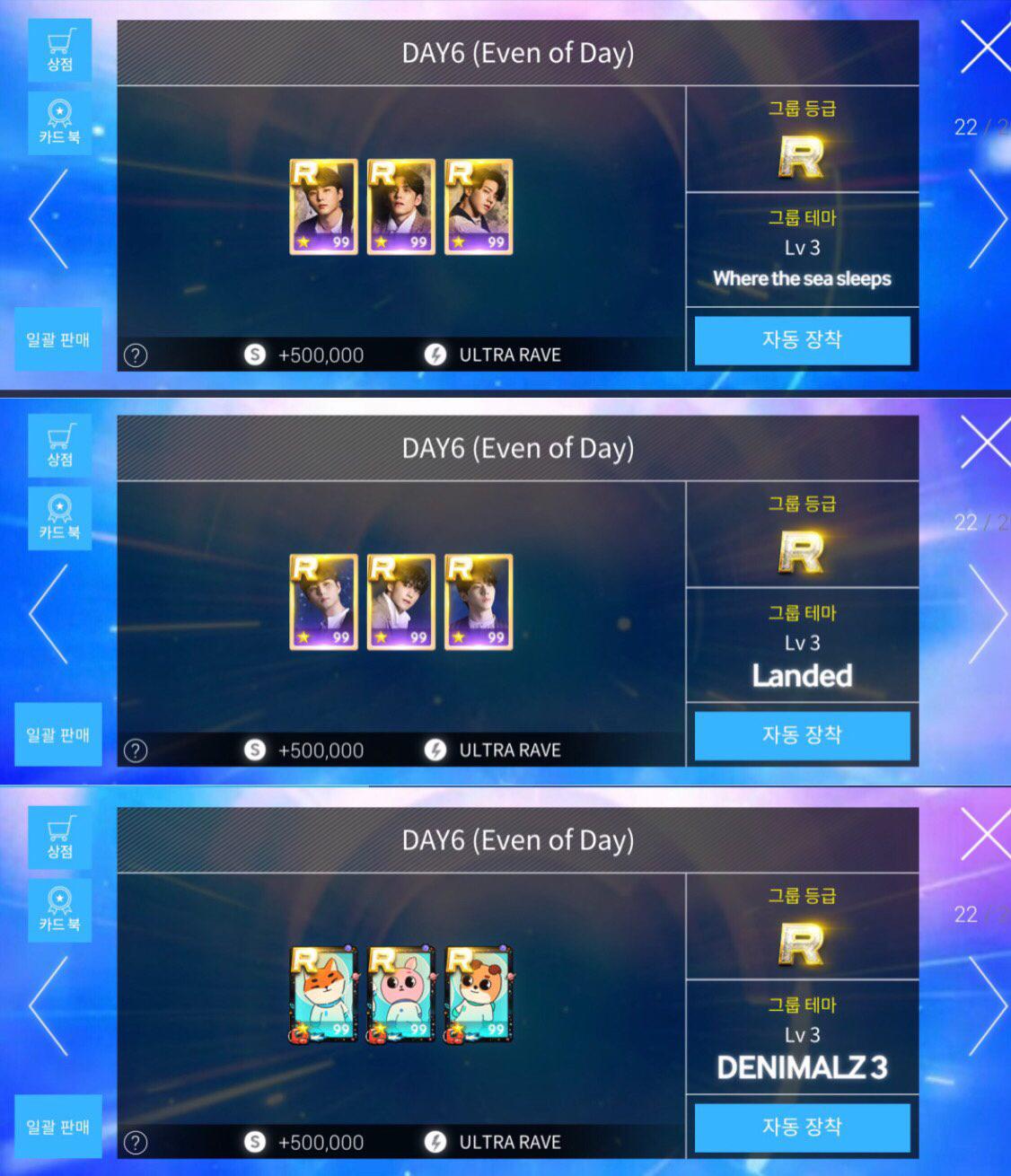 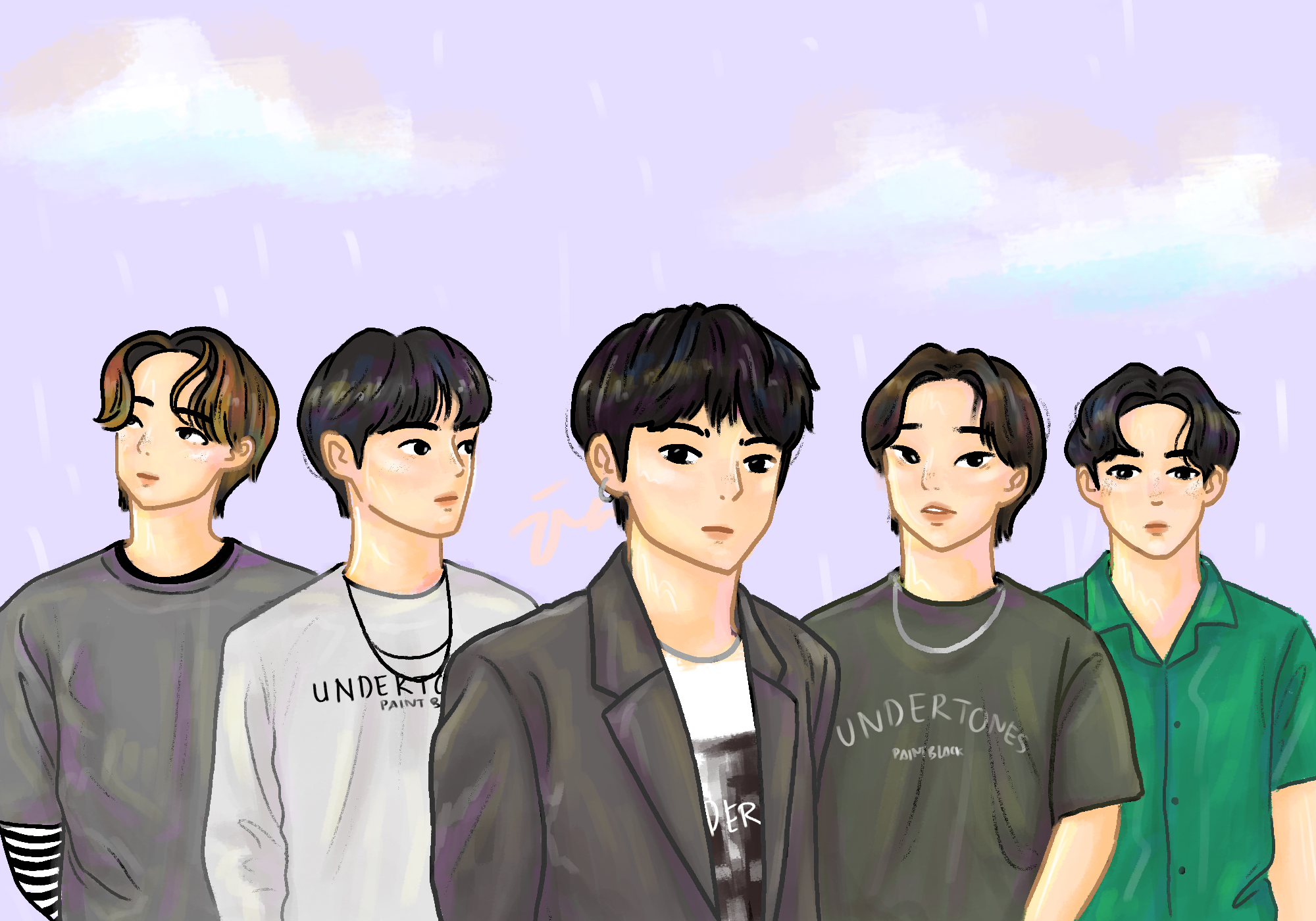 Now I haven't been a K-Pop fan for so long but because I tend to stan 2nd gen/3rd gen groups, I've witnessed my fair share of enlistments already. This has got to be the craziest one, though, because Sungjin literally said nothing about it (he said he wanted to keep it quiet) and he just dropped the news he'd be enlisting through a damn VLive he did while he was in the van on the way to the military training center. You cannot make this shit up. I was watching a documentary for uni when the VLive notif came up and my heart nearly fell out of my ass. As I was watching the VLive, I found that I wasn't even mad about the news… Sungjin enlisting out of the fucking blue is such a Sungjin thing to do lol. That guy does his own thing all the time, it's really nice to see. He's just a guy in a band living his life and making really good music and singing really damn well.

I started listening to DAY6 in 2016 and while I was initially Young K-biased, Sungjin stole my attention during the EveryDay6 era. DAY6 is one of my ult groups so I watch a lot of their content and Sungjin's just so… he's hilarious, sometimes without meaning to, he cares for his members so much, and he has the voice of a gritty rock god angel. Yeah, that's how I'd describe his voice lmao. But my favorite thing about Sungjin is that he's honest in a refreshing kind of way. The past year, he's had to take a hiatus due to his anxiety taking a toll on him. But he's been active on VLive recently and I have to admit that the way he's opened up to fans about his struggles and how he addresses them has helped me as well (as I too have anxiety, funnily enough). He's also broached the topic of enlistment openly in the past, saying that enlistment is something necessary for them but that when they're done, they'll be stronger for having gone through that. Idols tend to skirt around the topic, so it's rather nice to hear that from Sungjin himself.

I'm going to miss tuning into his random nighttime VLives and all, but I'm sure that his enlistment will pass quicker than we realize. And if fan calculations are correct, he'll be done with his service by September next year, close to the DAY6 7th anniversary, which is really cool. In the meantime, I'm going to listen to my DAY6 favorites playlist haha. Also, DAY6 is going to have a comeback soon so let's anticipate that as well! :)

annyeonghaseyo straight to the point: Day6 is a waste of money

Their concert venues are very laughable too, they only perform at local walmart stores while bts oppars perform at biggest stadium in the world 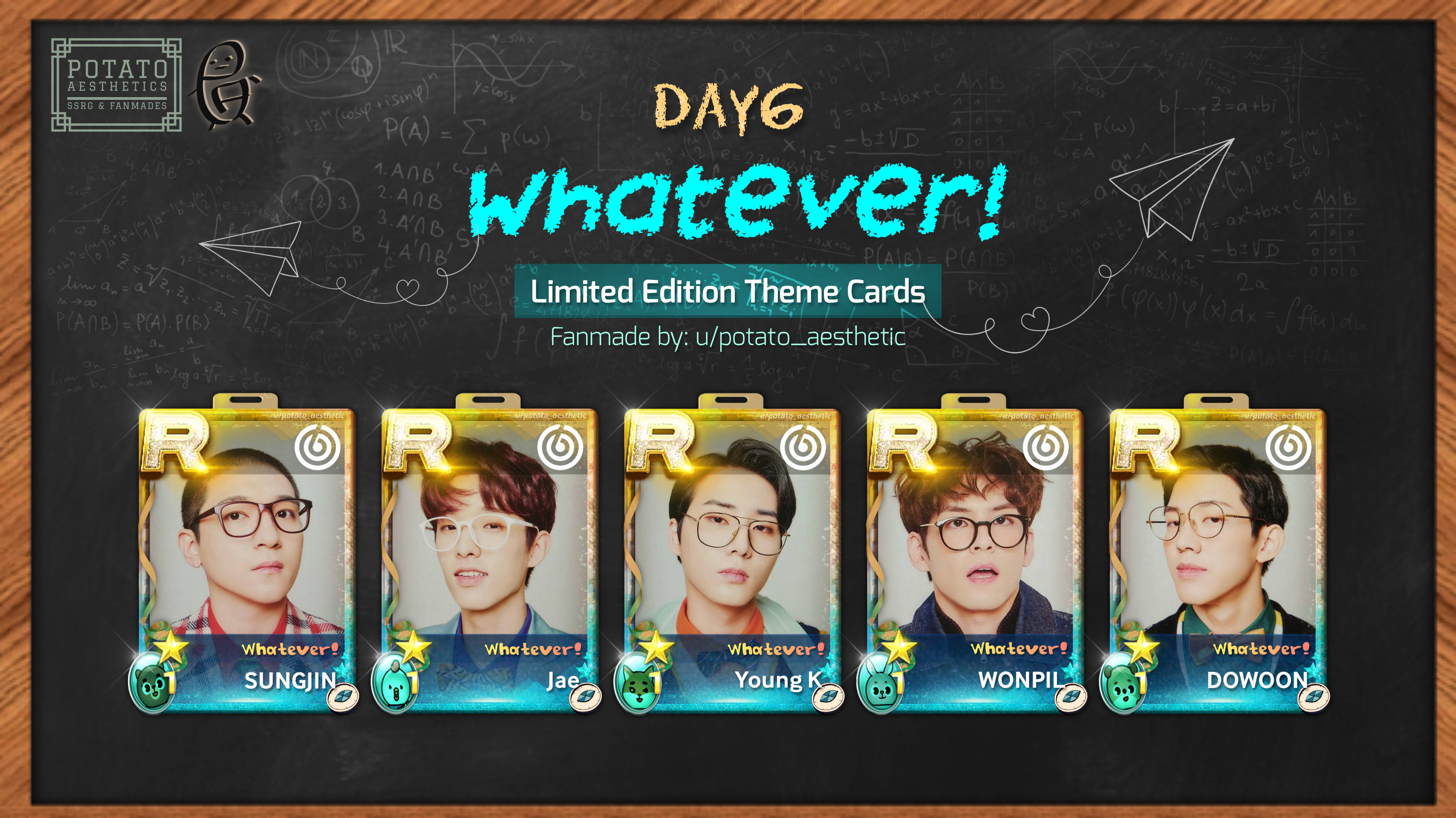 Hi you all. Sry, I don't have anything for today, things are getting worst... Big meh

👍︎ 4
📰︎ r/teenagers
💬︎
👤︎ u/InquisitorScorn
🚨︎ report
A fanart for day6! What do you think about it jae, cute right? Hehe. Hope you like it all reddit.com/gallery/lxea1b
👍︎ 76
📰︎ r/EajParkOfficial
💬︎
👤︎ u/thymesya
🚨︎ report