This seems like a trivial difference but it’s been a big enough deal at work that I thought I’d ask the pros. How do you define a COA versus a COC where you work or have in the past?

Our Quality Manager has decided that a COA is a list of test parameters and results and a COC includes test methods, specification limits, results, etc. We aren’t guided by any certification that defines how we use those terms but that is completely outside of what I’ve experienced in my work history or how they are defined by other criteria such as GMP. Am I missing something???

It implements as an automated Github workflow the setup of MicroK8s, very small K8s distro by Canonical. The install is then analyzed by kube-bench to see how it conforms to the K8s security benchmark published by the Center for Internet Security

It is a distinction worth making imho. Financially, until you overcome certain thresholds, you've basically done nothing except given yourself the opportunity to acquire a few frivolous toys. In the crypto world, for example, there are lots of bros - whether LARPing or not - who purport to have made $1 or $2 million, who lament that they feel the same as before and don't know wtf to do, and it all feels so much emptier than they expected. In my own experience, having made like $35k/year in 2009 and now making $135k+bonus + one-time separate bonus of $20k, all I can see is the number in my bank account going up. My living situation is less ignominious, and I'm not some Loser who bombs job interviews, but that's it. Whether my net worth is $27k or $927k, the only distinction is that the former makes me a little nervous, and is embarrassing given my age and height. But that's it.

It's cliche af, but it's just worth bringing up imho. The system is an artificial artifice that imposes a negative framework on people's psyches. This spurs some of them to just get on with it and get jobs and become Engineers or MedicalDoctors or whatever to avoid looking like Losers. The system cannot provide a net positive, it can only give back that which it takes away by default.
tl;dr feels like a pointless thread but just felt like bashing late stage capitalism.

Our team at MongoDB tried two methods to check if our TLA+ specs matched our C++ implementations. One method worked well, one was harder that it was worth. Here's the paper describing our experience, to be published in the Proceedings of VLDB: 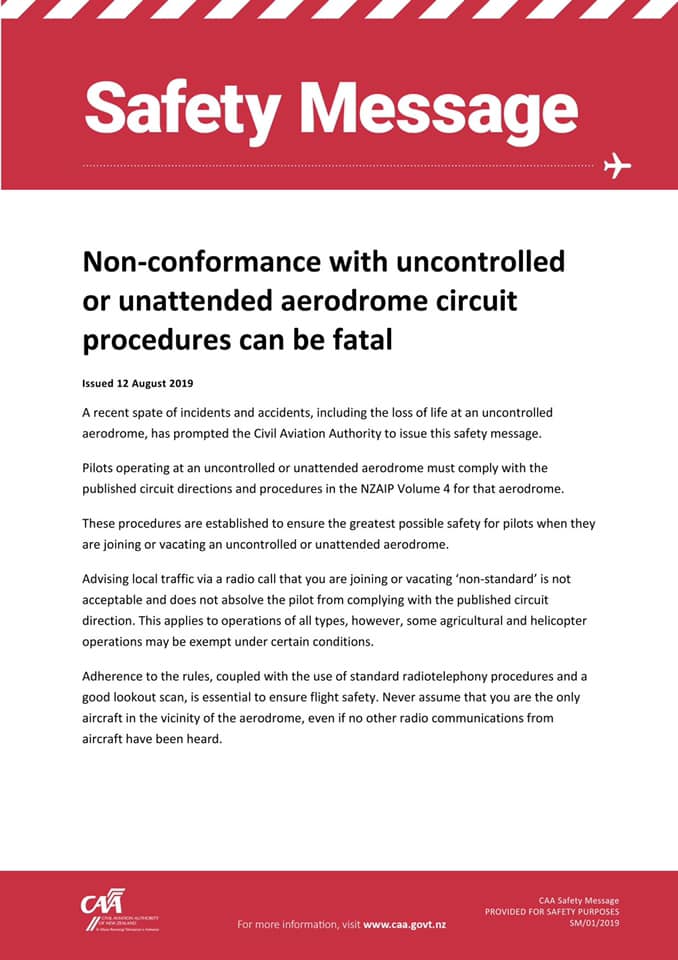 This compiles on clang/GCC but fails on MSVC with:

My understanding of the rules in play are:

👍︎ 4
📰︎ r/cpp_questions
💬︎
👤︎ u/fried_water
🚨︎ report
Must, Should, Don't Care: TCP Conformance in the Wild arxiv.org/abs/2002.05400
👍︎ 2
📰︎ r/hackernews
💬︎
👤︎ u/qznc_bot2
🚨︎ report
I sometimes feel the need to write a non-conformance material report, sometimes at bad timings. I made this meme and thought I had to share 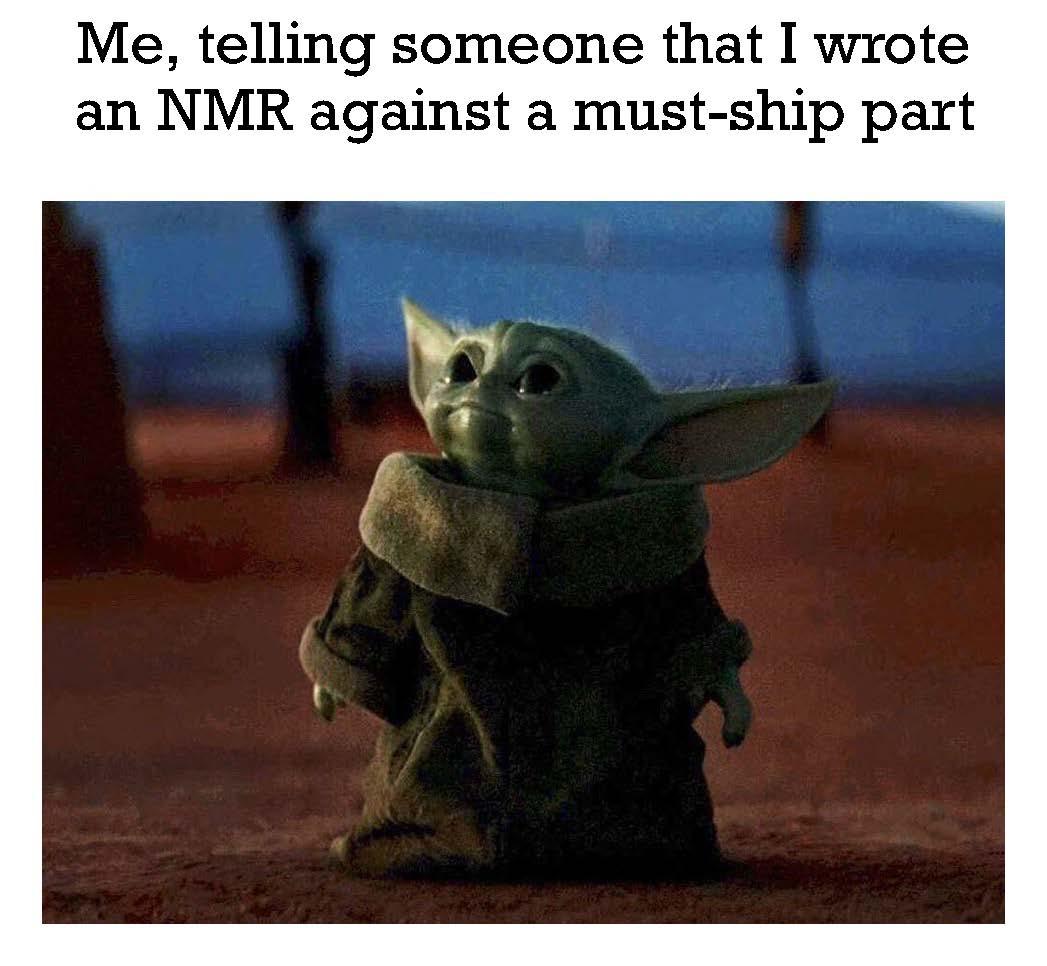 Some of you may have seen my recent posts on social media as I’ve explored expanding the role of TLC to detect bugs in real world distributed systems. Now that I’ve spent a bit of time thinking about this problem and experimenting with different solutions, I wanted to share my experience in a longer format here, both as information for the community and in the interest of collecting feedback for myself.

I’m a member of the technical staff at the Open Networking Foundation (ONF) where I primarily focus on distributed systems for software-defined networks. ONF’s mission is to drive the development and adoption of SDN technology, and software developed in the ONF Lab is currently in production in the networks of some of the largest telecommunications companies in the world. However, our primary function as a non-profit is not to build production software, but to push the boundaries of SDN technology.

To that end, last year my team began a complete rewrite of one of those production systems — our distributed SDN controller, ONOS — adopting an architecture more suitable to modern deployment platforms like Docker and Kubernetes. In addition to the rise of cloud computing, an important factor in the decision to rebuild ONOS from the ground up was that it would allow us to make major technological and methodological shifts to address some of the architectural deficiencies that had become apparent during the multi-year project to bring ONOS to production. Considering the many late nights and long days I spent over the last two years analyzing and fixing production distributed systems bugs, the effort to rebuild ONOS was also an opportunity to introduce new tools and techniques into our development process that could help identify and fix those issues earlier in the development lifecycle, and TLA+ seemed like a great candidate for that role.

In the past, I had been an occasional user of TLA+. I had used it to design and verify cluster membership protocols, distributed locking algorithms, extensions to consensus algorithms, and other concurrency problems I encountered. I found TLA+ helped me reason about complex systems at higher levels of abstraction that were difficult to model without the help of a formal language. I felt it could be an invaluable tool to help identify and avoid architectural defects early o 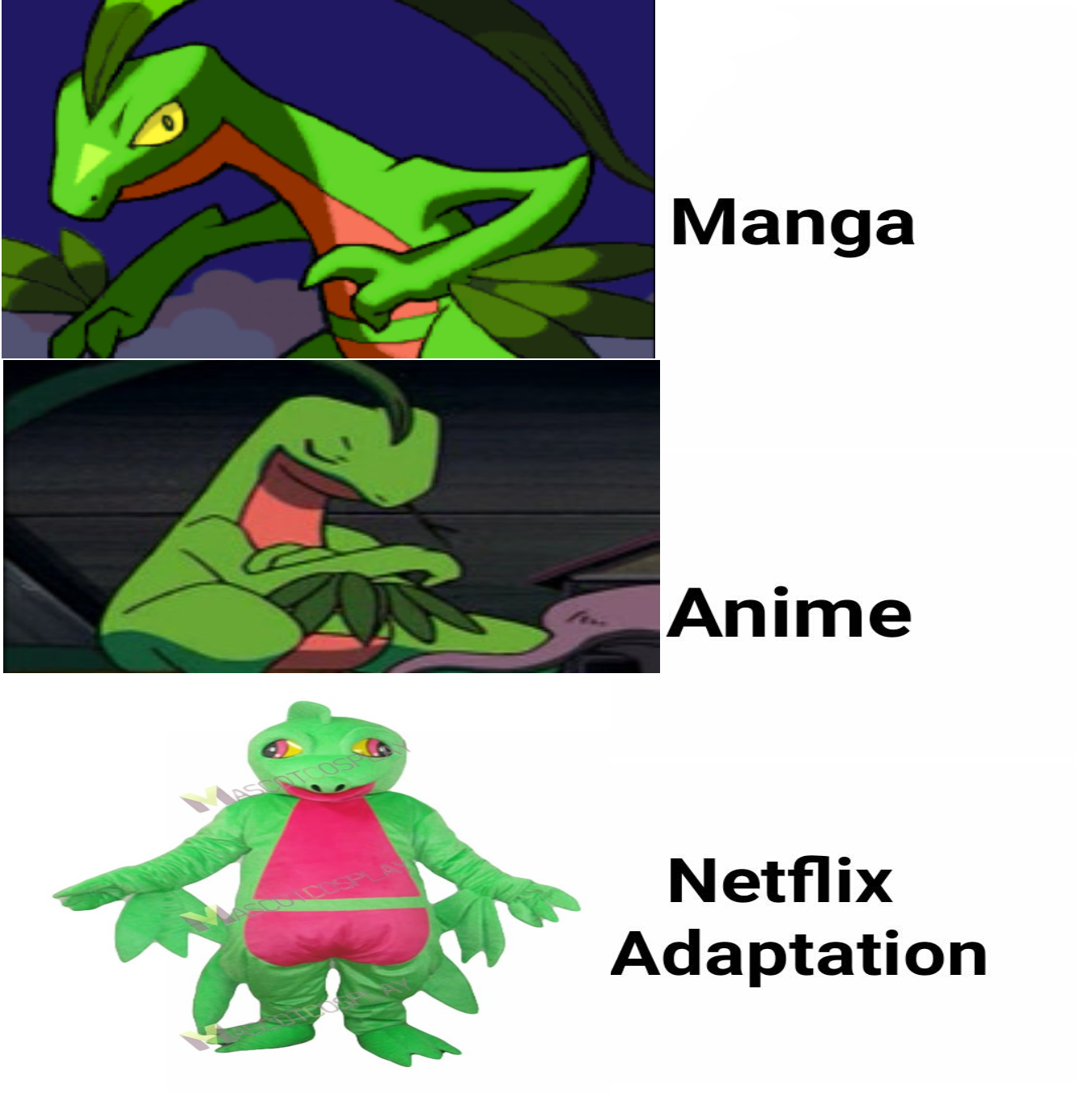 from A Short History of Nearly Everything