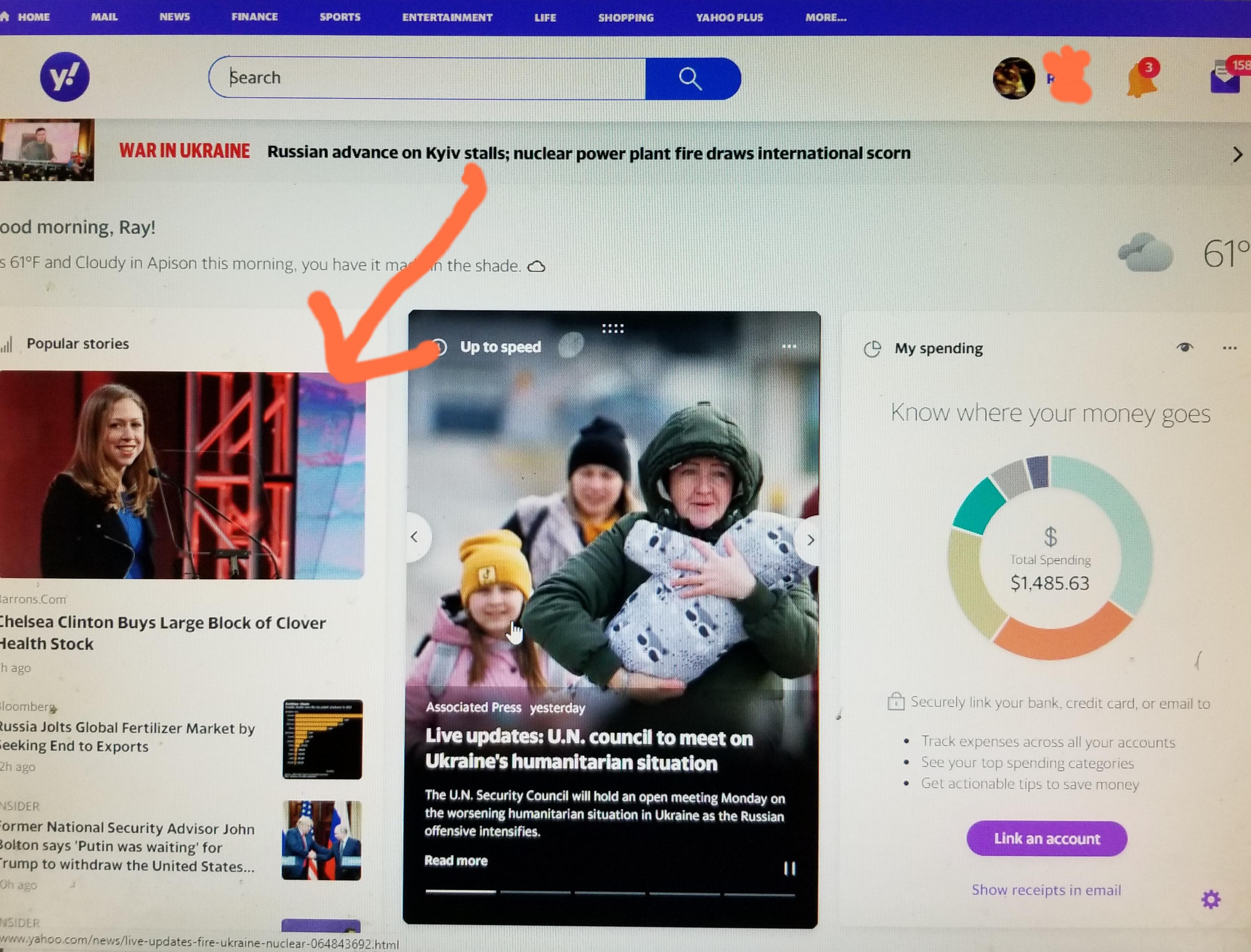 This is why I hold and why I'll keep buying more even as the price keeps dropping.

Not financial advice, just my take.

Clinton paid $252,530 on March 3 for 100,000 Clover Health shares, a per-share average price of $2.53, according to a form she filed with the Securities and Exchange Commission. Shares acquired now represent her stock holdings in the company.

Clinton has been a Clover Health director since 2017. The company went public last year through a merger with a special-purpose acquisition company.

Clover Health and The Clinton Foundation, which Clinton serves as vice chair, didn’t immediately respond to requests to make Clinton available for comment.

Near the end of February, Clover reported strong top-line growth in the fourth quarter. Shares rose following the report, but a small rally waned in the subsequent days.